May 15 was once “straw hat day” in Baltimore and other American cities. 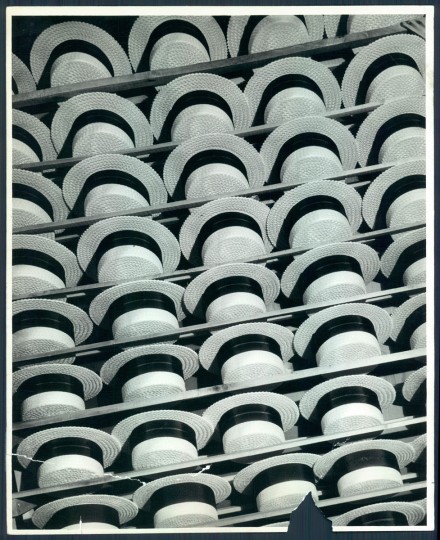 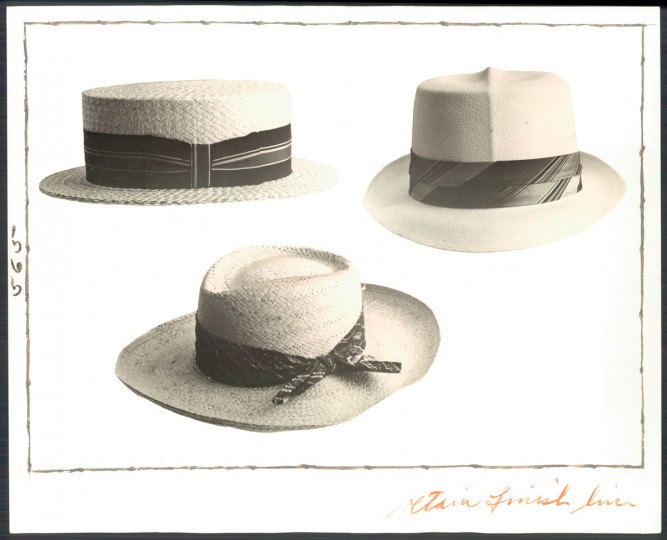 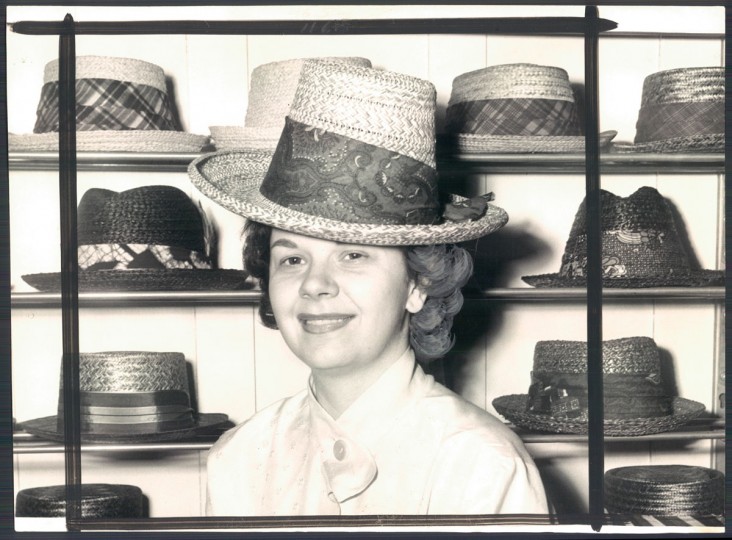 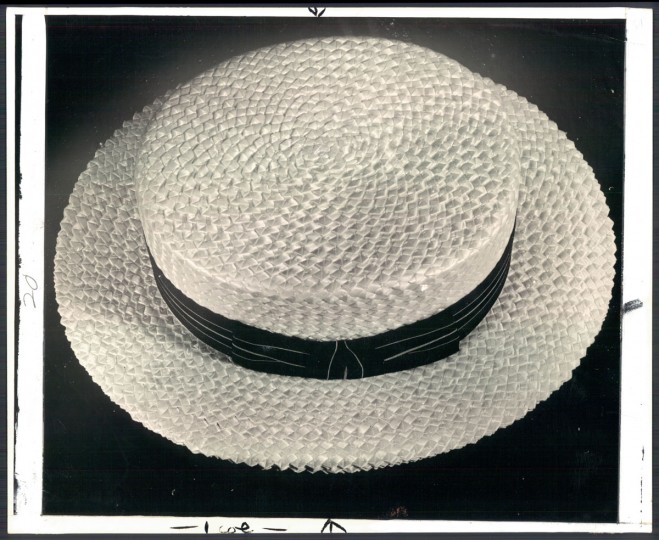 A straw hat, photo dated July 1939. In an era where wearing a hat was mandatory for men, Baltimore led the nation in hat manufacturing. (Baltimore Sun archives) 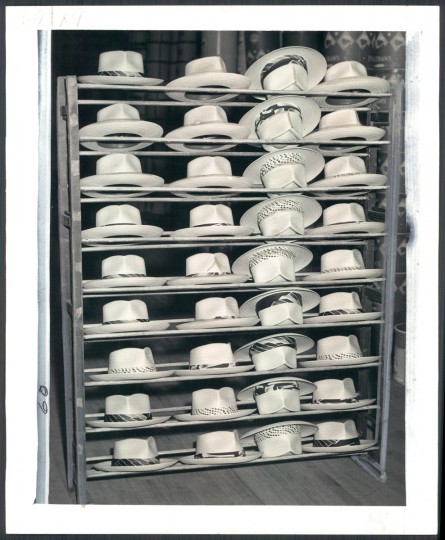 Assortment of straw hats in 1947, during the beginning of the hat’s decline. (Baltimore Sun archives) 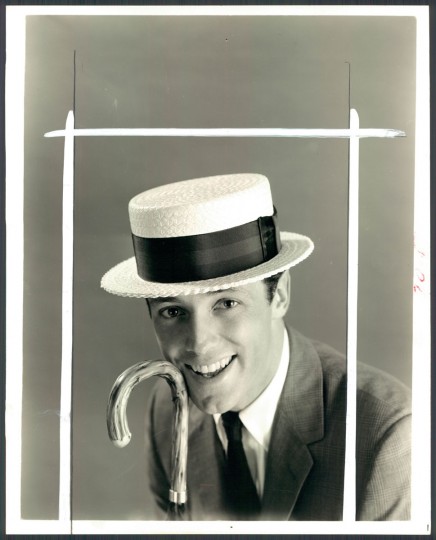 A man models a boater hat in photo dated May 1964. (Baltimore Sun archives) 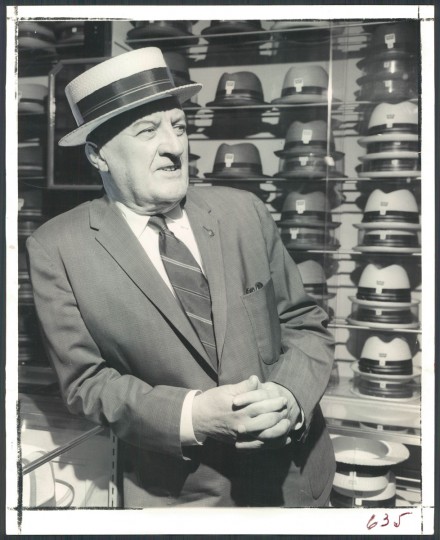 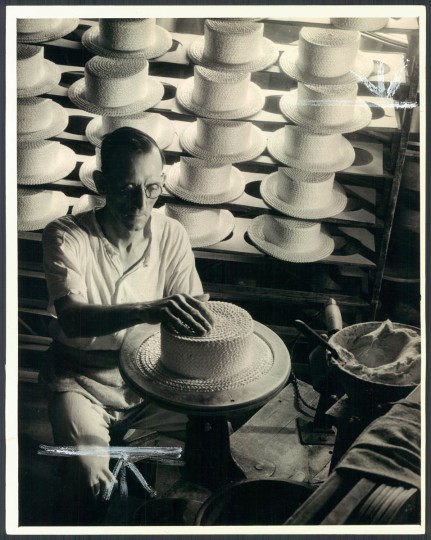 A man works at making a straw hat in a Baltimore factory in 1932. (Baltimore Sun archives) 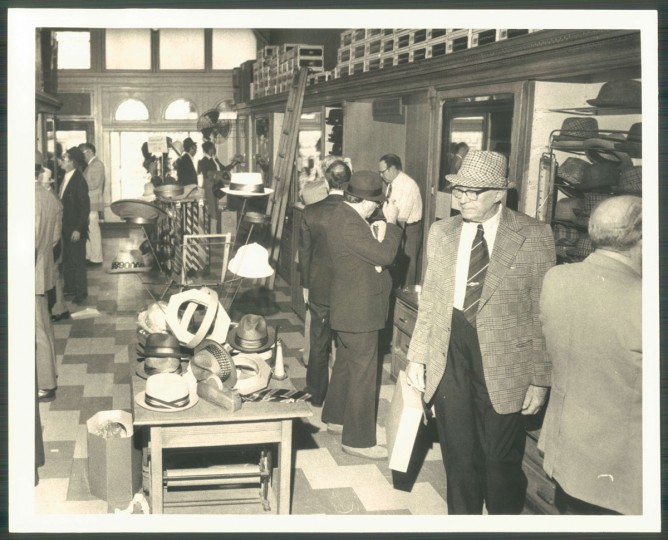 The Southcomb Hat Store, along with several other milliners in the city, once sold straw hats to Baltimoreans, among other fine toppers. (Baltimore Sun archives) 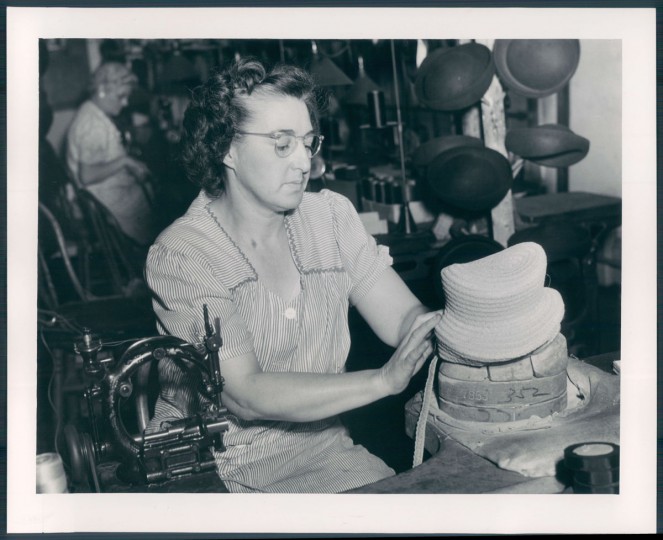 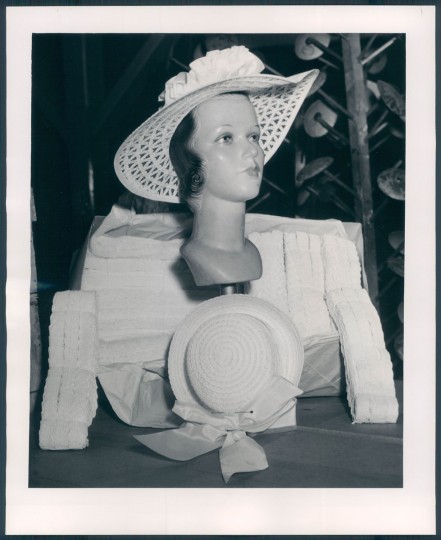 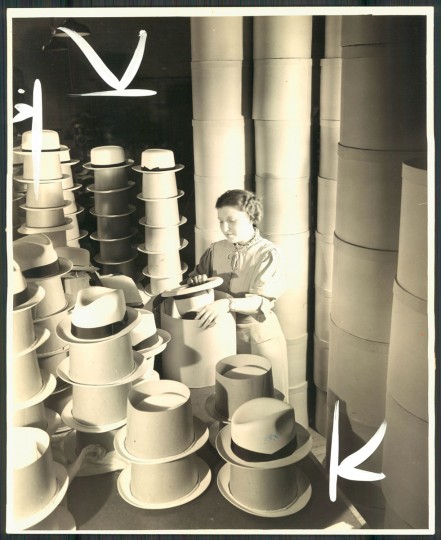 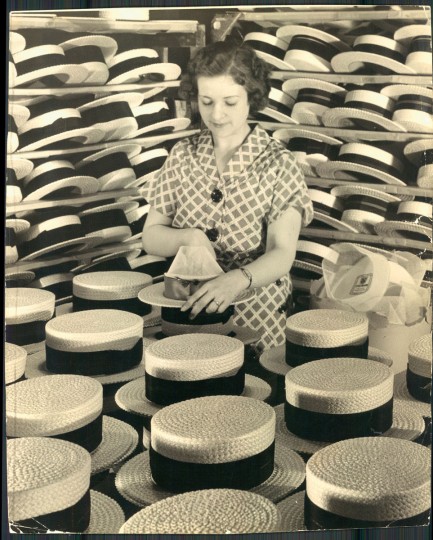 “There was a time when “a man’s head covering was as necessary for him as a pair of pants,” Lester Levy, the son of one of Baltimore’s prominent hat maker, recalled in The Baltimore Sun in 1975. “There were no bare heads, except on a few fanatics. And there was a prescribed straw hat day when a man cast aside the felt he had been wearing for the new straw hat he had just bought.”

That aforementioned straw hat day was designated as May 15 — a date probably invented by manufacturers eager to boost sales. Straw hat season ran through September 15. (After that point, a man was expected to return to his typical felt cap, or else he could surely expect to be chastised by the fashion police for failure to get in line.)

In those days, straw hat manufacturing flourished in the city’s Garment District — around Redwood, Paca, Lombard and Sharp streets. In the 1920s the industry employed over 2,000 workers, who produced around 3 million straw hats a year.

“Baltimore is noted as the greatest producer of straw hats of the better grades of any spot in this country, and those hats find their way to far distant lands and many climes,” The Sun reported in 1922. “They even wear Baltimore straw hats in Alaska, though the Esquimaux [sic] have not yet officially adopted them.” The Sun claimed.

In the late 19th century, most of the braided straw for use in hats came from Belgium and Italy where it had been woven. Straw production later shifted, as with many things, to China – where the wheat and barley and buckwheat was grown. Hat wearing declined steadily after WWII — many blamed President John F. Kennedy, who typically went hatless — and most of the city’s hat shops have long since closed.

Of course, a few stalwart wearers of boaters and Panama hats do remain — a few of them in The Baltimore Sun newsroom.