Scenes from the 2017 Maryland Film Festival

This year was a historic one for the Maryland Film Festival: in addition to it being the 19th annual festival, the Festival introduced its new year-round home, The Stavros Niarchos Foundation Parkway. The restored theater, referred to as The Parkway, hosted the bulk of the screenings at this year’s festival. The Maryland Film Festival has restored the original auditorium and added two new screens in an adjacent space for three screens total. Festival-goers saw The Parkway as an energetic hub of activity this year, which was complemented by screenings, parties and events throughout Station North. 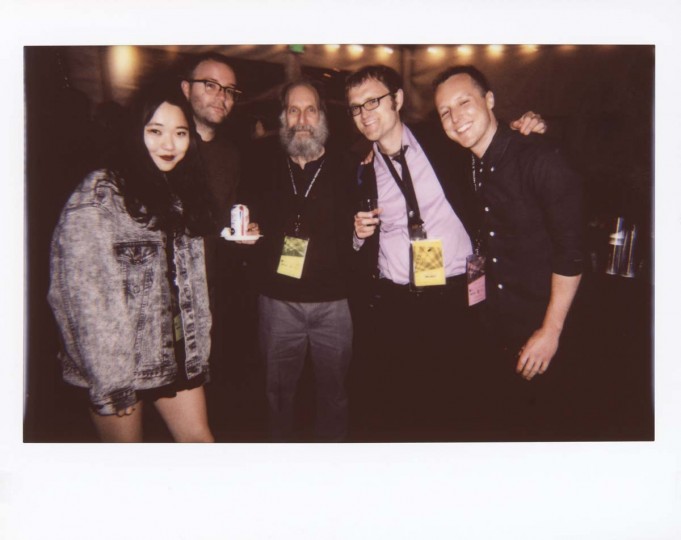 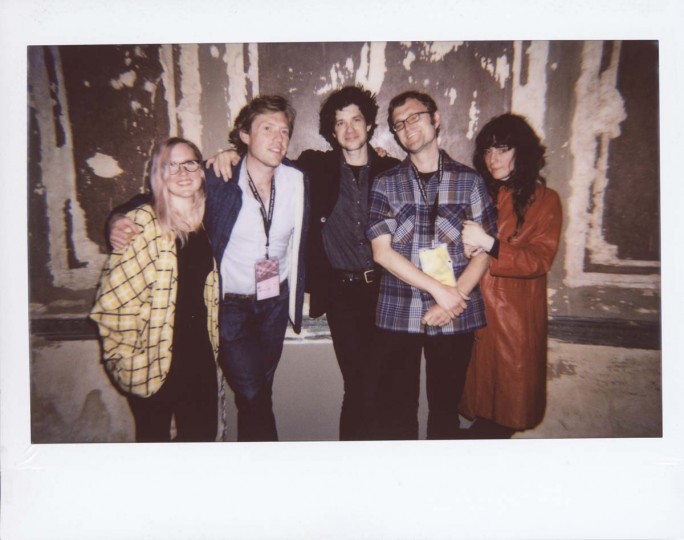 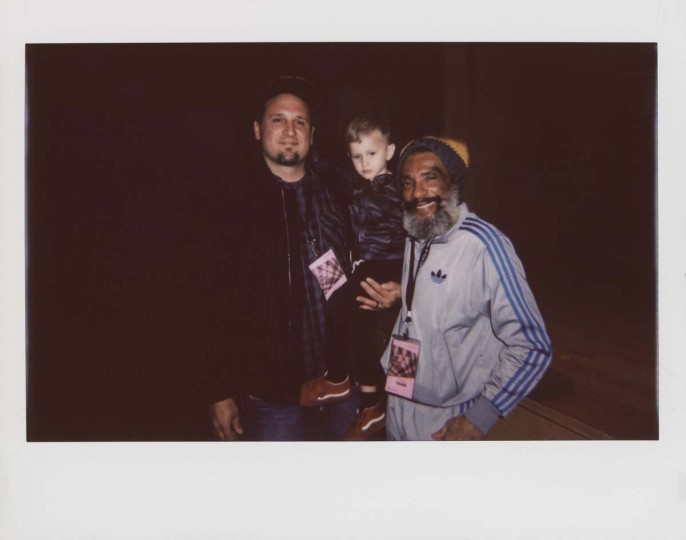 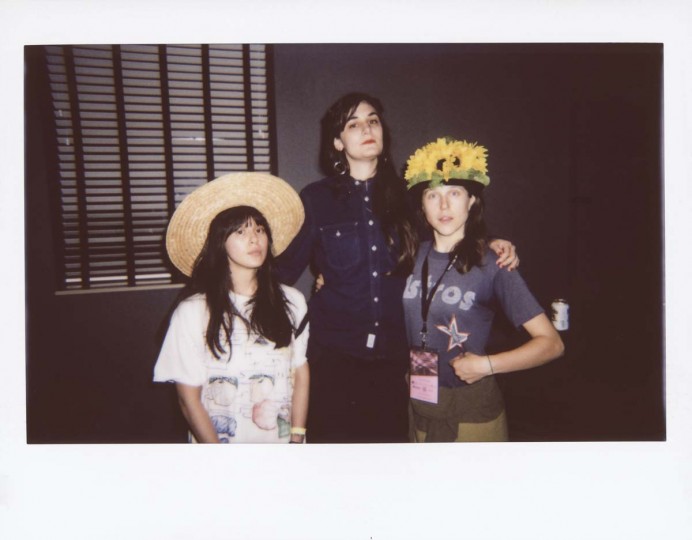 Alexa Lim Haas, co-director of animated short “Glove” (MdFF 2016); Jillian Mayer, co-founder of Borscht Corp. and director of MdFF 2017 shorts “Arrows” and “Measurements”; and Josephine Decker, co-host of MdFF 2017’s Opening Night and alum for many films, including the feature “Butter on the Latch,” which world-premiered at MdFF 2013, at a film festival after-party at the Lord Baltimore Hotel. 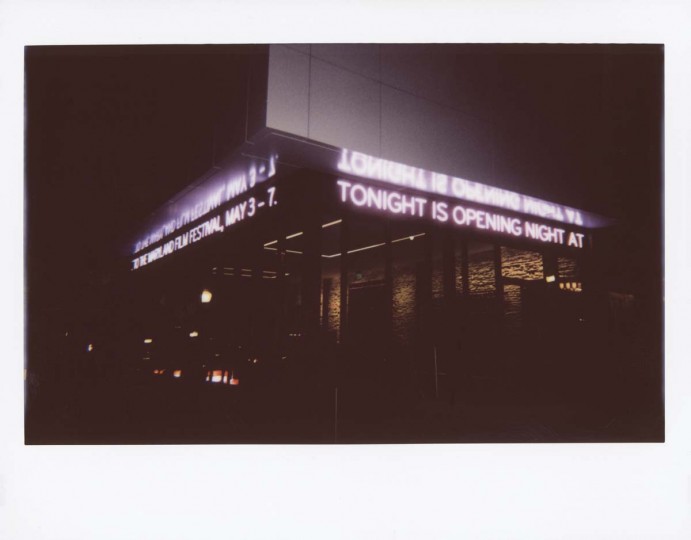 The Stavros Niarchos Foundation Parkway, also known as The Parkway, on opening night. 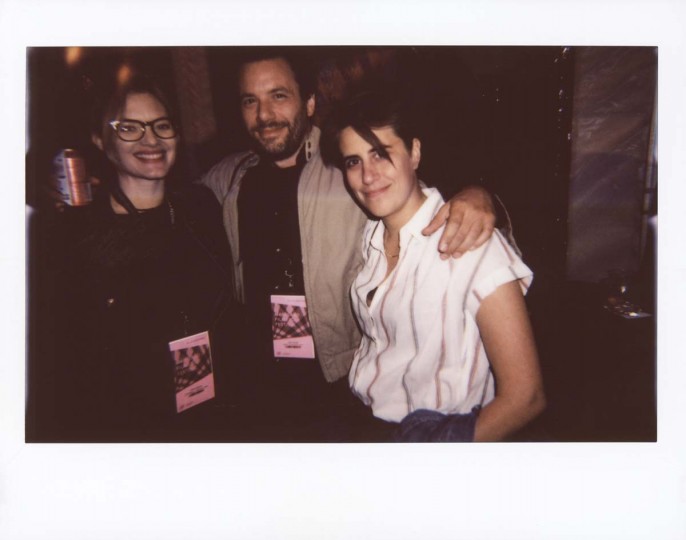 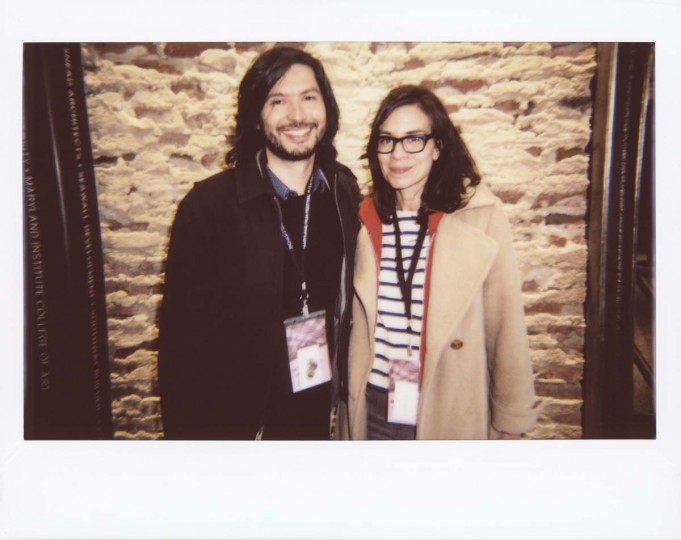 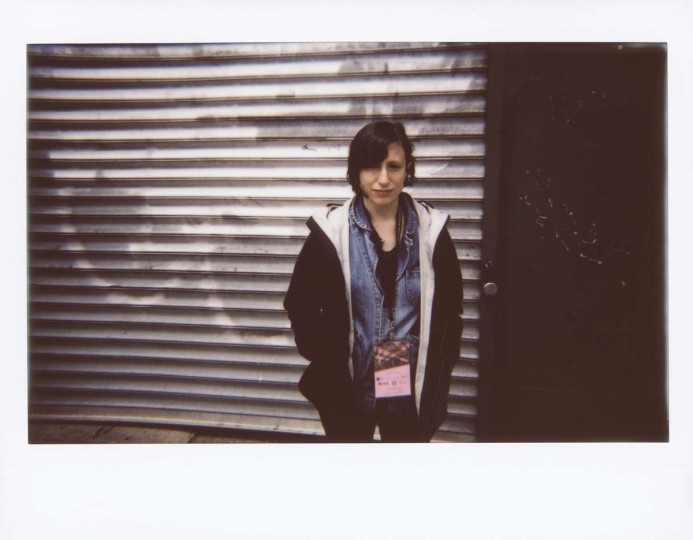 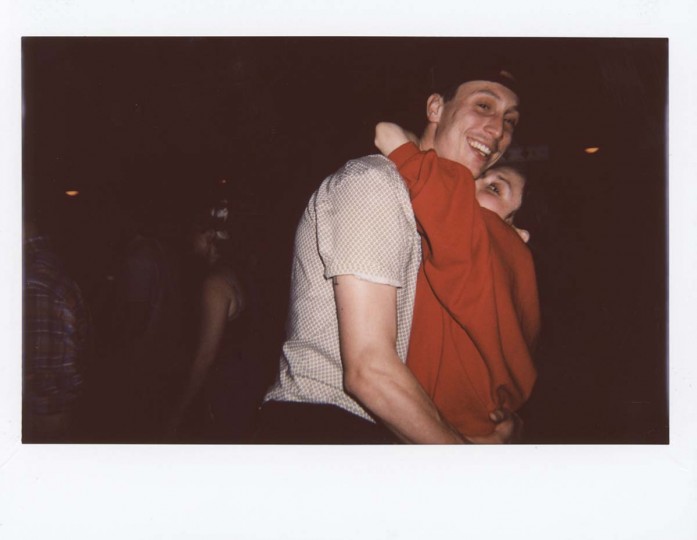 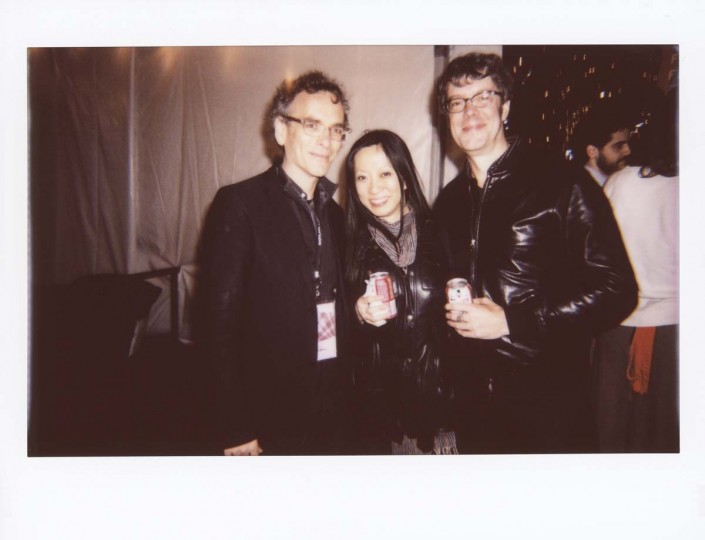 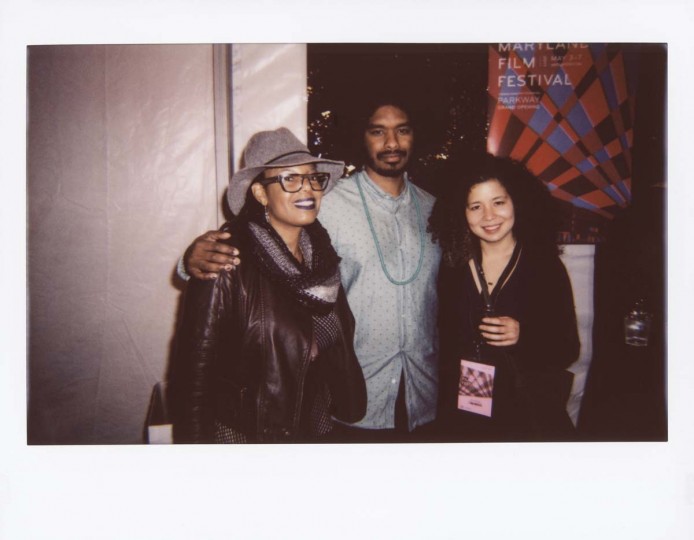 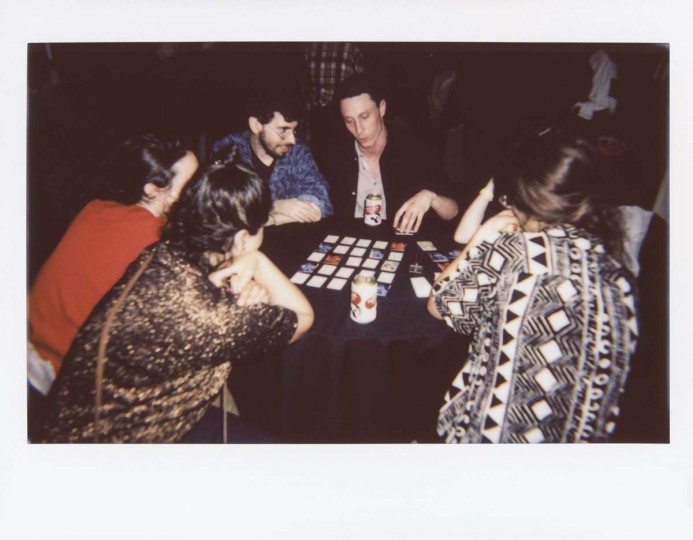 Theo Anthony, director of “Rat Film,” gaming with other filmmakers at the after-party at Lord Baltimore. 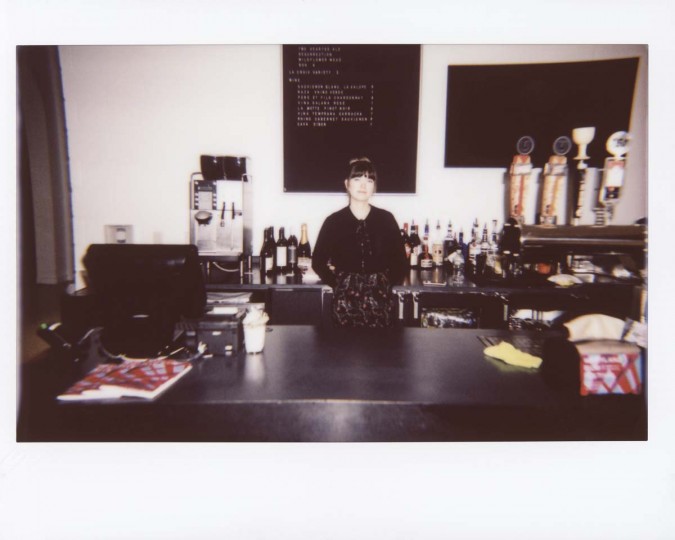 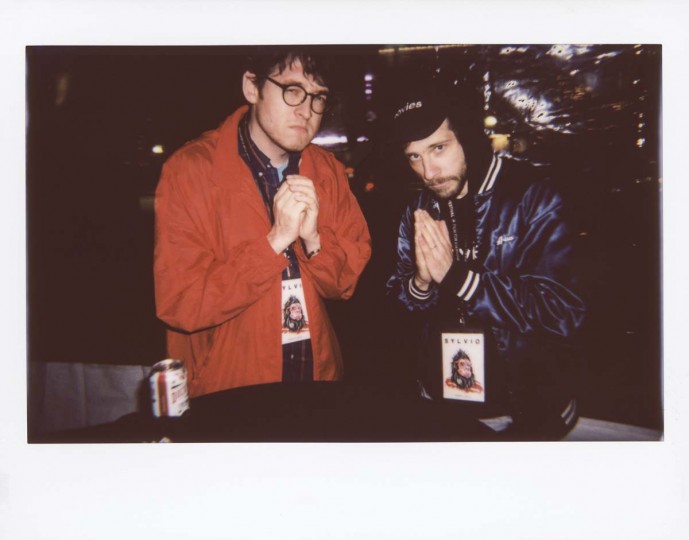 Albert Birney and Kentucker Audley, co-directors of MdFF 2017 feature “Sylvio,” which was shot entirely in Baltimore. 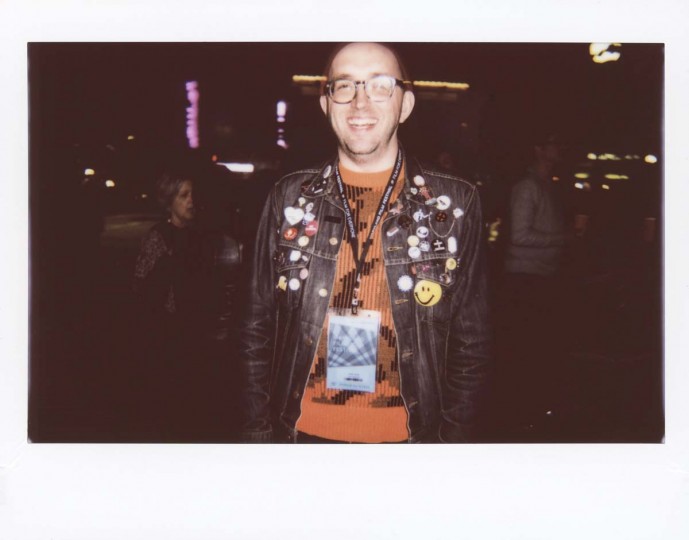 Nolen Strals of Post Typography, which did graphic design for Maryland Film Festival. 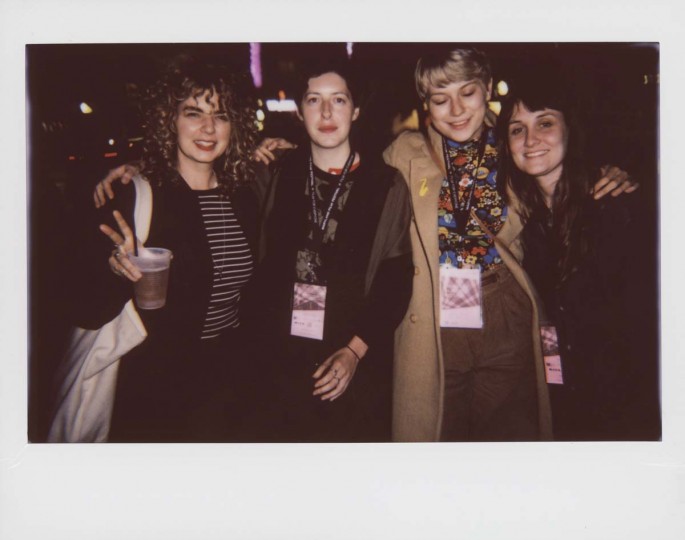 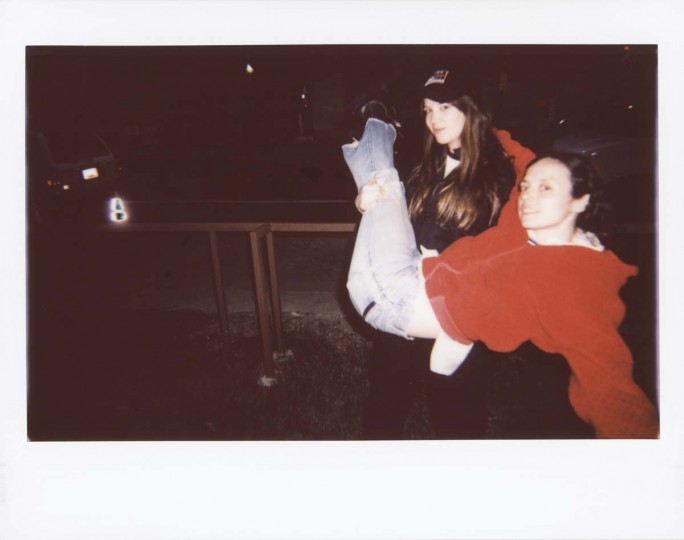 Ashley Connor, cinematographer of feature “Person to Person” and co-director of short film “The Backseat,” and Zia Anger, director of MdFF 2016’s “My Last Film.” 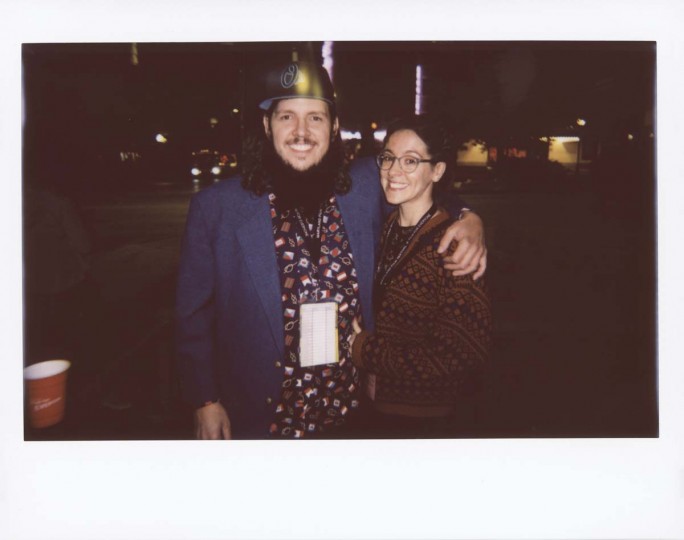 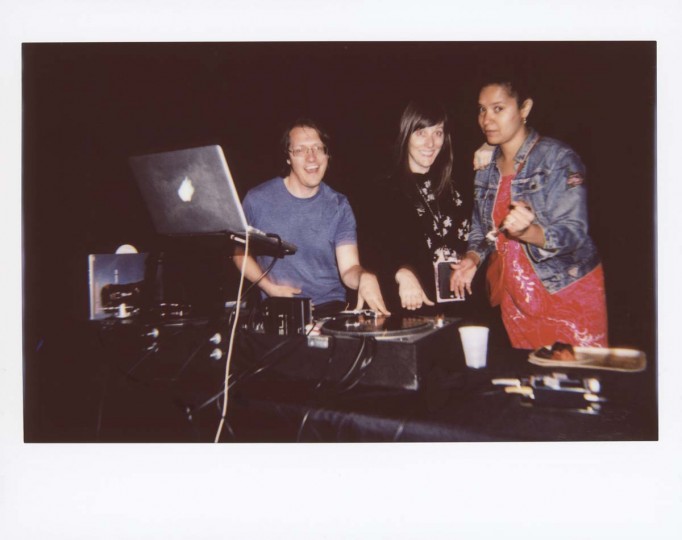 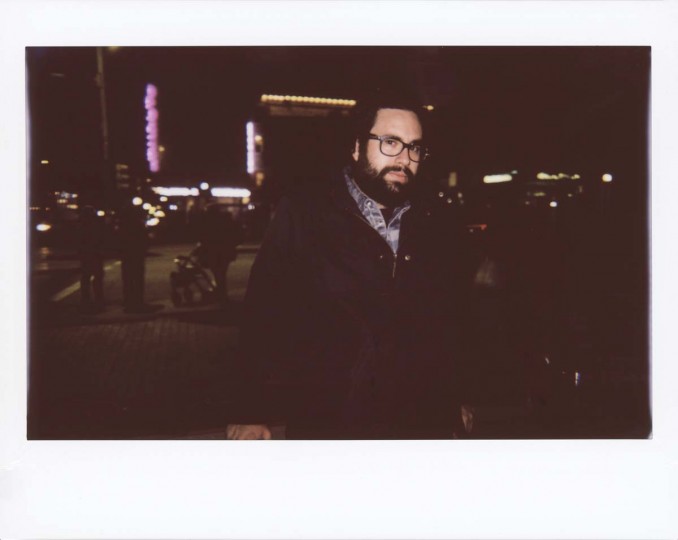 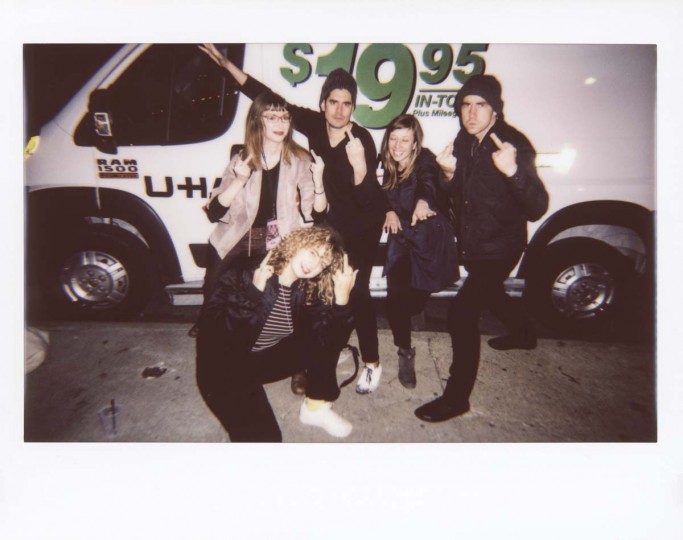 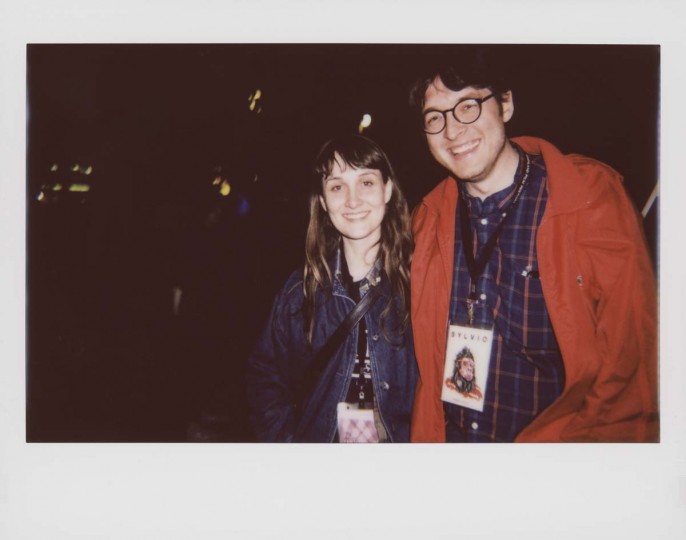 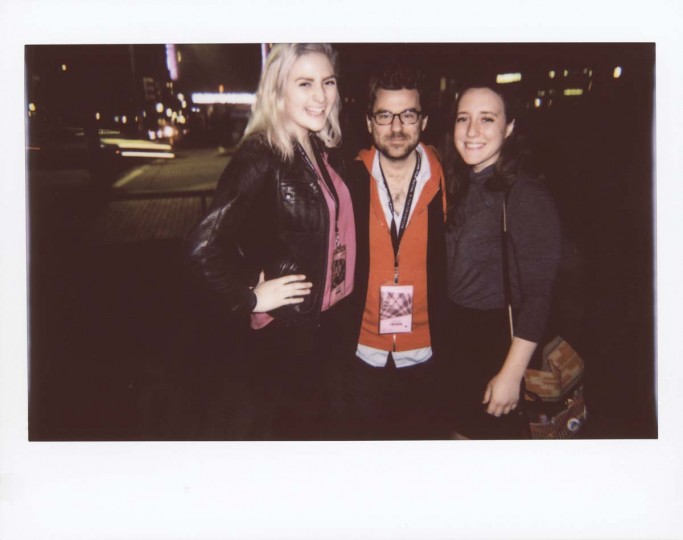 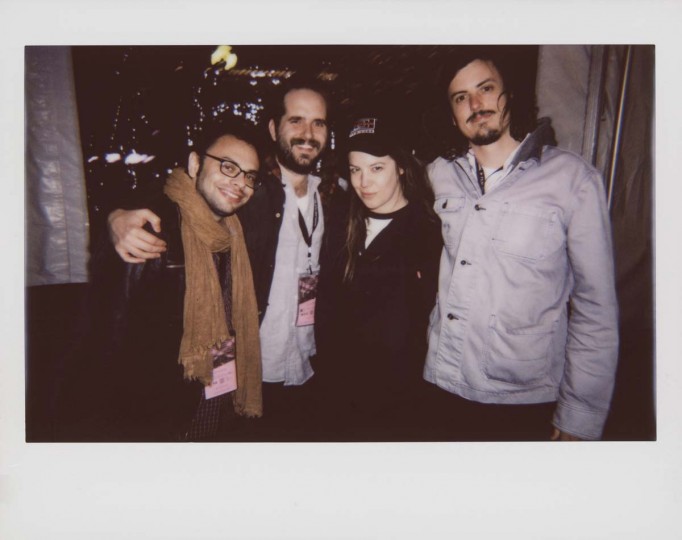 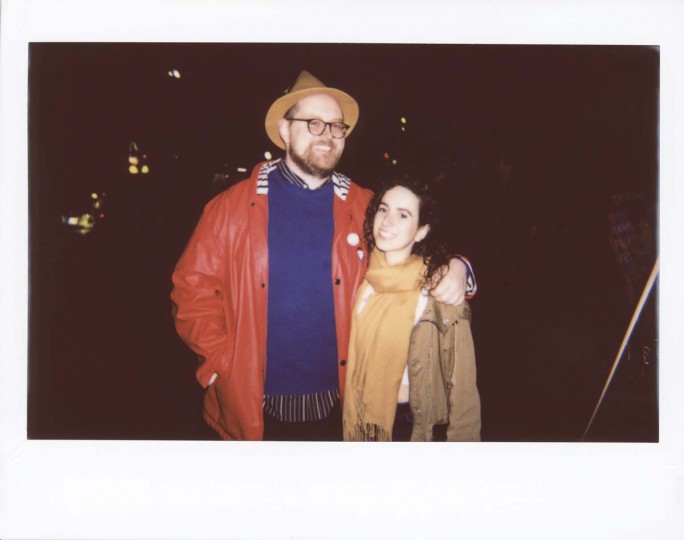 Dan Deacon, Baltimore-based musician and composer of the score for feature “Rat Film,” with friend. 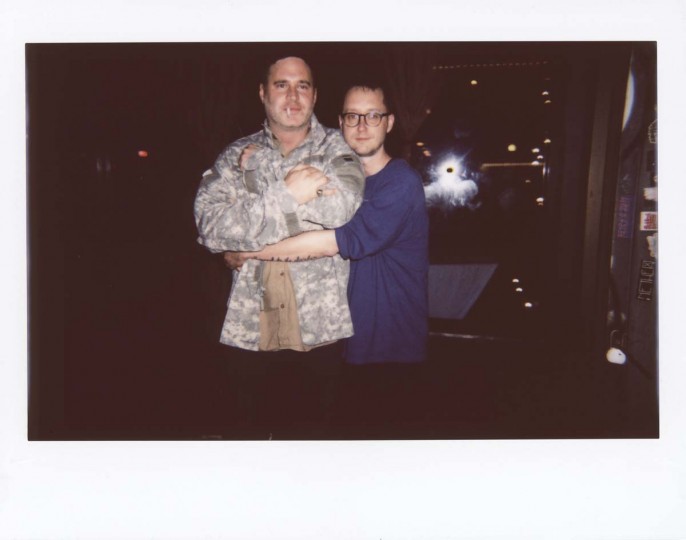 On the history of the theater, Eric Allen Hatch, programming director of Maryland Film Festival, notes, “The Parkway’s original auditorium opened as a movie theater in 1915, among the largest and most elegant theaters built for film exhibition in Baltimore to that date. It re-branded as an early art-house cinema in the 1950s, and continued in that mode until closing in the late 1970s.”

Hatch also emphasized that The Parkway will specialize in a mixture of emerging independent, foreign, and documentary films of the kind highlighted during the annual Maryland Film Festival, alongside repertory programming drawing from all eras, regions and genres of film history.

Beyond screenings, the festival organizers also hosted talks with filmmakers, dance parties, and the Opening and Closing Parties, where filmmakers and local musicians partied with attendees. Baltimore-area photographer Jen Mizgata took these instant photos over the course of the five-day festival.