Reunions and protests as travel ban winds through courts

Leading up to an expected government response to the court injunction that halted President Donald Trump’s restrictions on the travel of certain immigrants, people who had been stranded rushed back to the United States and demonstrators on both sides made their views known. 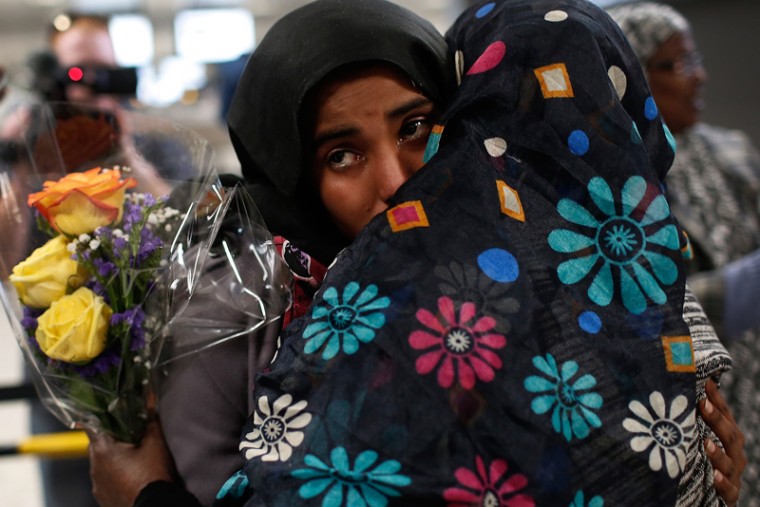 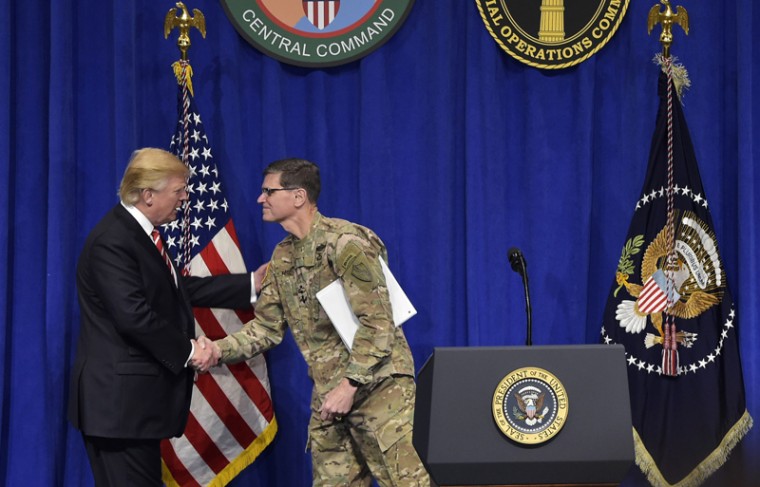 President Donald Trump shakes hands with CENTCOM Commander Joseph Votel Feb. 6, 2017, during his first visit to the U.S. Central Command and Special Operations Command at MacDill Air Force Base in Tampa, Florida. In his remarks, the president defended his immigration and refugee restrictions. (MANDEL NGAN/AFP/Getty Images) 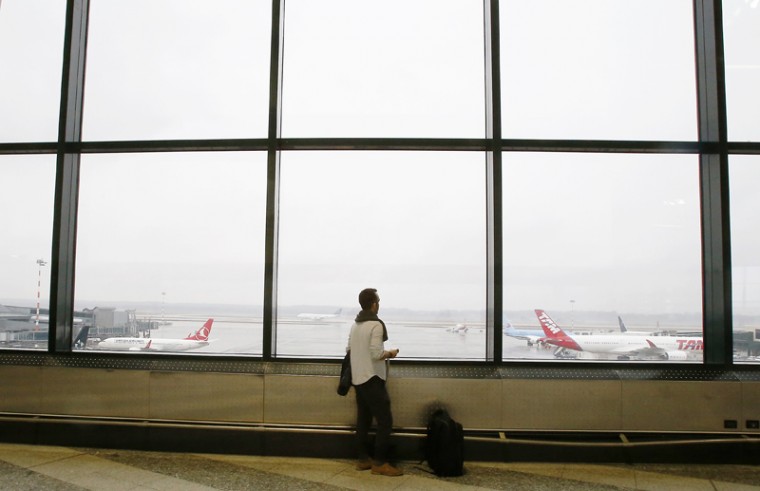 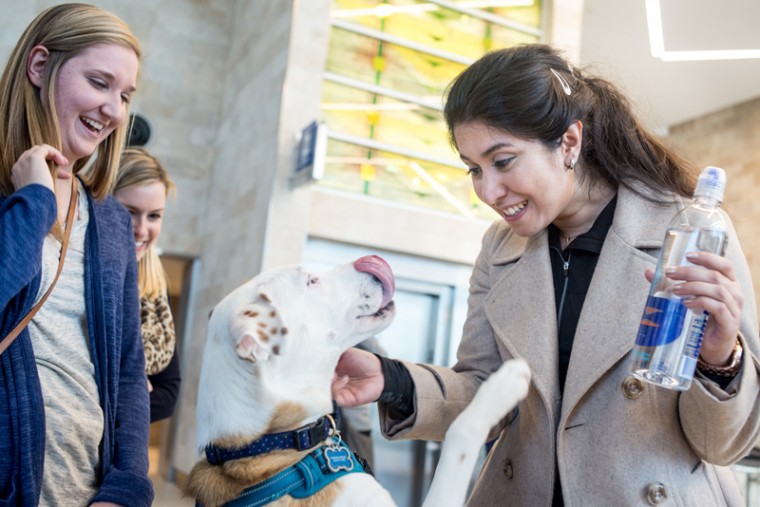 Nazanin Zinouri, an Iranian engineer, greets her dog Dexter after arriving at the Greenville Spartanburg Airport Feb. 6, 2017 in Greenville, South Carolina. Zinouri, a Clemson graduate, works for a technology firm in Greenville and has lived in the United States for the last seven years. After a recent trip visiting family in Iran, she had been taken off her flight in Dubai while attempting to return to South Carolina as a result of the recent travel and immigration ban ordered by President Donald Trump. (Sean Rayford/Getty Images) 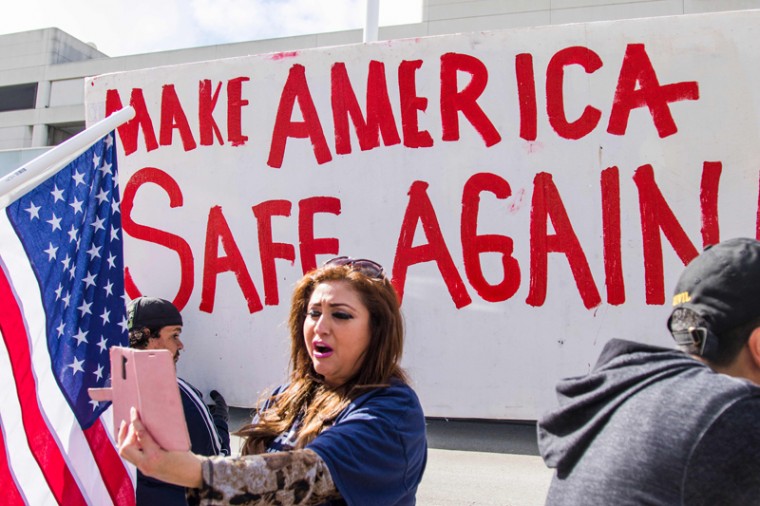 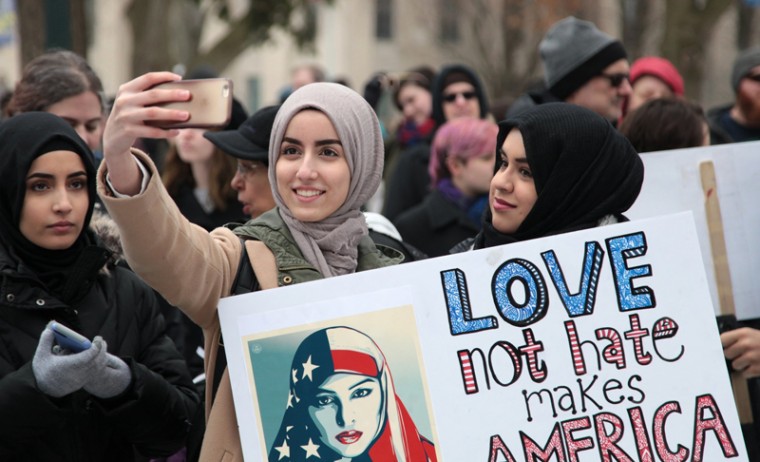 In a Sunday, Feb. 5, 2017 photo, two women take a selfie in Bronson Park during a rally in Kalamazoo against islamophobia and in support of the rights of Muslims, immigrants and refugees. Hundreds of people took part in new western Michigan protests of President Donald Trump’s attempt to ban refugees and travelers from seven predominantly Muslim countries from entering the country. (Jake Green/Kalamazoo Gazette-MLive Media Group via AP) 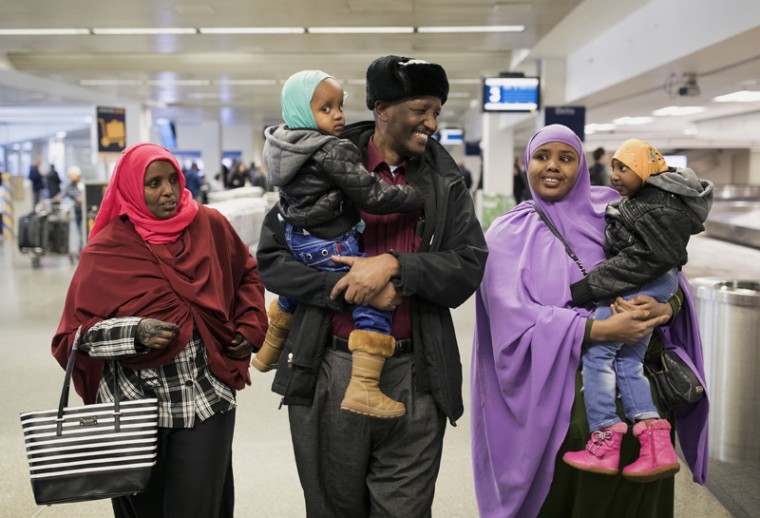 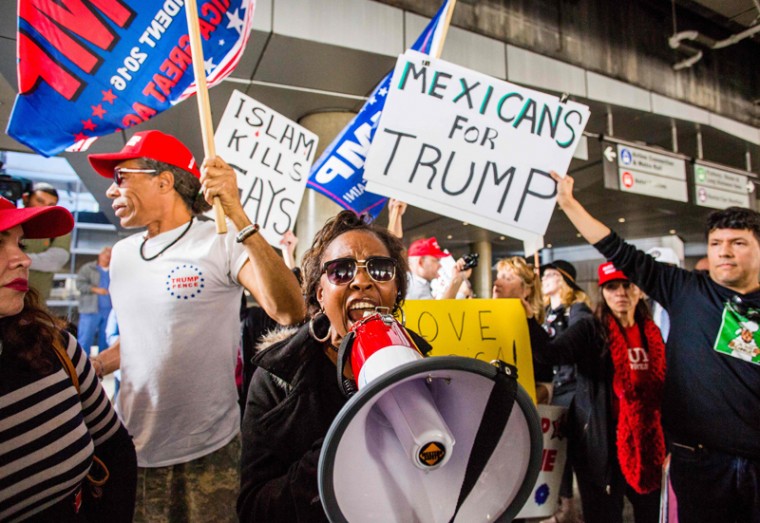 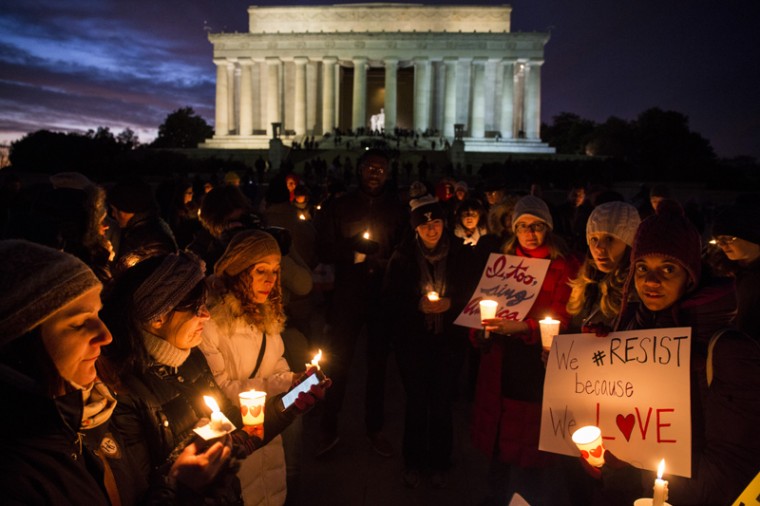 People hold candles during a vigil in front of the Lincoln Memorial on Feb. 4, 2017, in Washington, D.C. The vigil was held in solidarity with protests against President Donald Trump’s travel ban policy. (Zach Gibson/Getty Images) 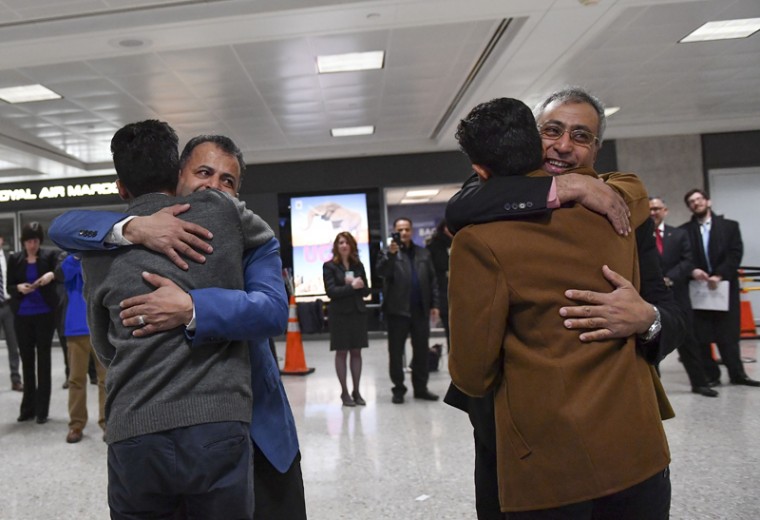