Top New Year’s shots from around the world

Top shots of New Year’s celebrations around the world, from Gaza to Hong Kong to Paris. 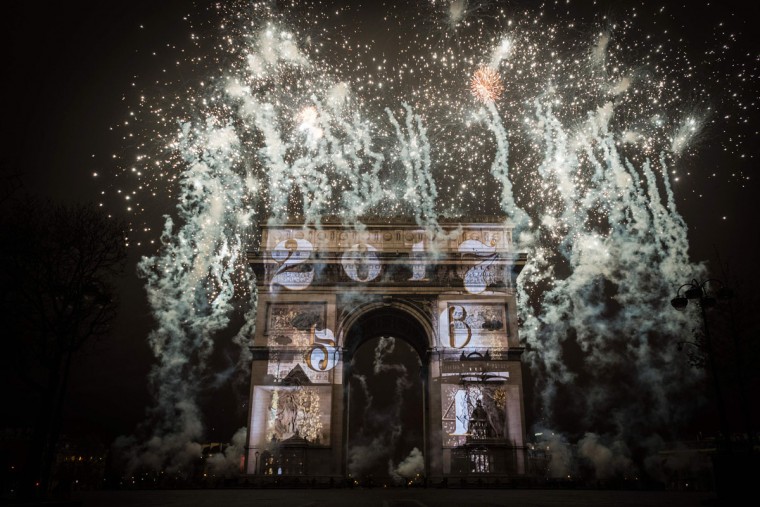 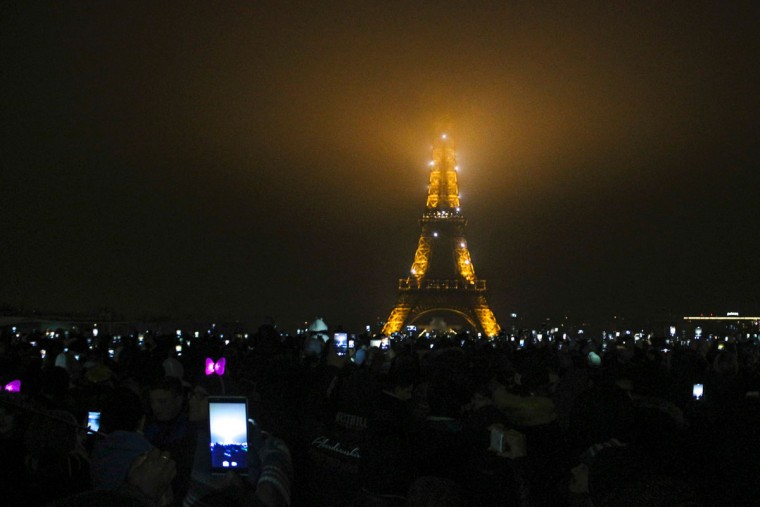 Revellers gather at the foot of the Eiffel Tower for the New Year celebration on January 1, 2017 in Paris. (AFP PHOTO / Martin Bertrand) 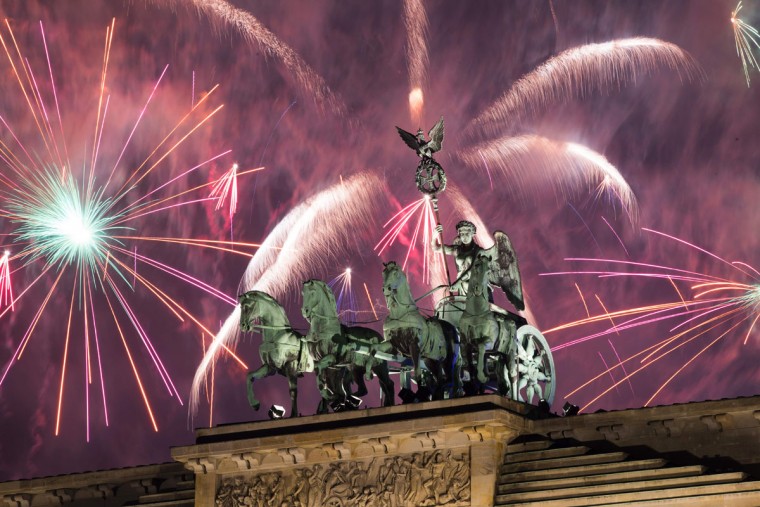 Fireworks explode behind the quadriga of Berlin’s landmark Brandenburg Gate to usher in the New Year on January 1, 2017. (AFP PHOTO / Odd Andersen) 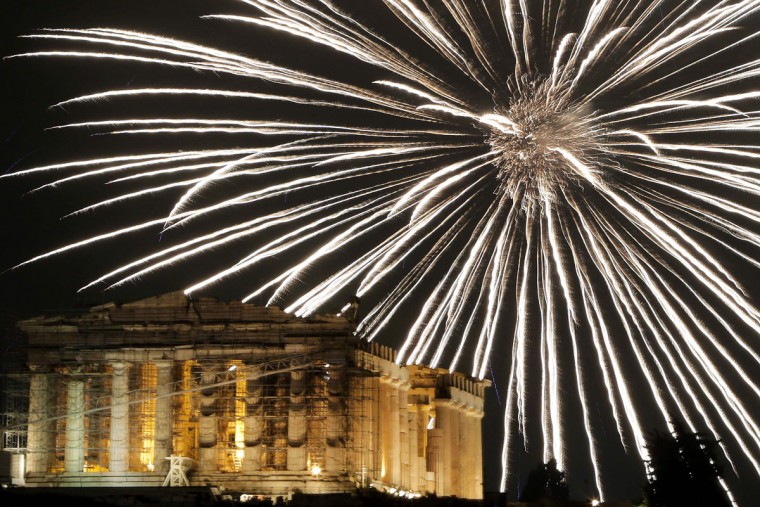 Fireworks explode above the ancient Parthenon temple atop the Acropolis hill during New Year celebrations in Athens on January 1, 2017. (AFP PHOTO / ANGELOS TZORTZINIS) 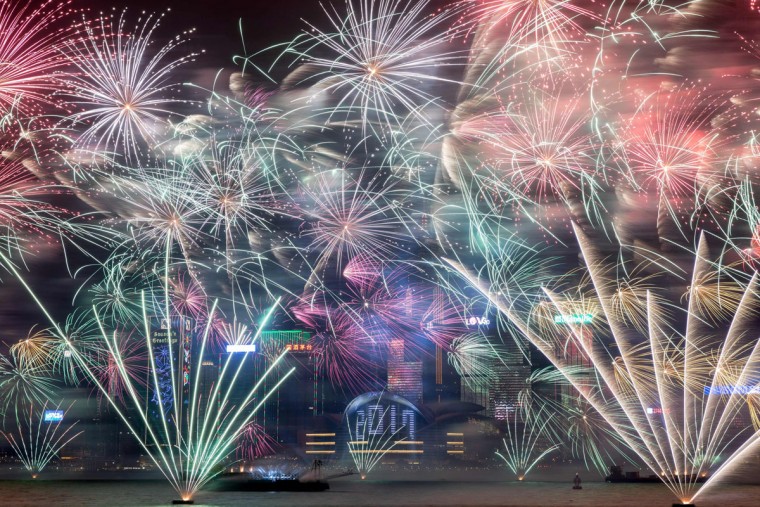 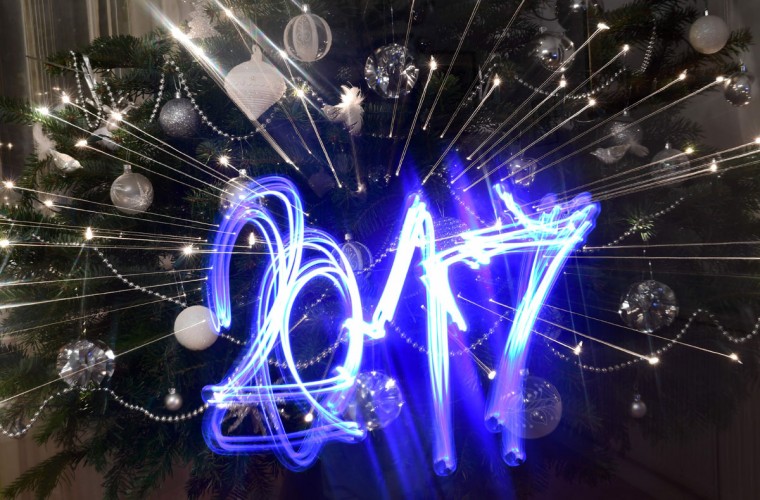 This long-exposure picture taken in Budapest on December 30, 2016 shows the number 2017, painted by a flashlight in front of a Christmas tree. (AFP PHOTO / ATTILA KISBENEDEK) 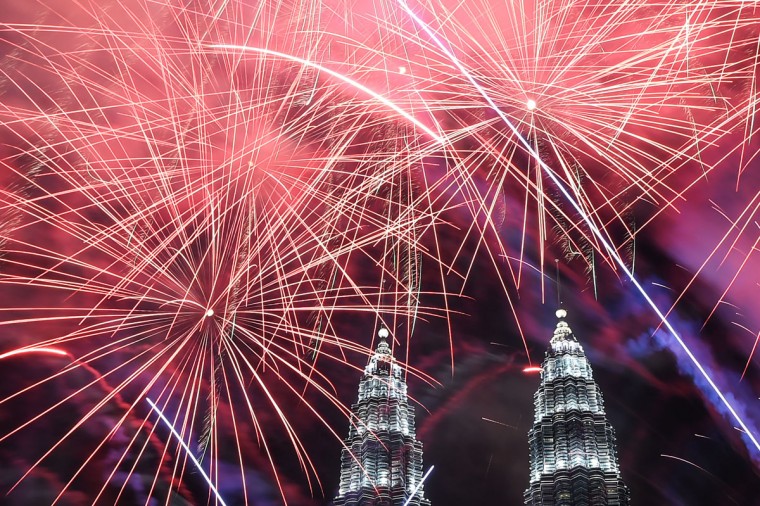 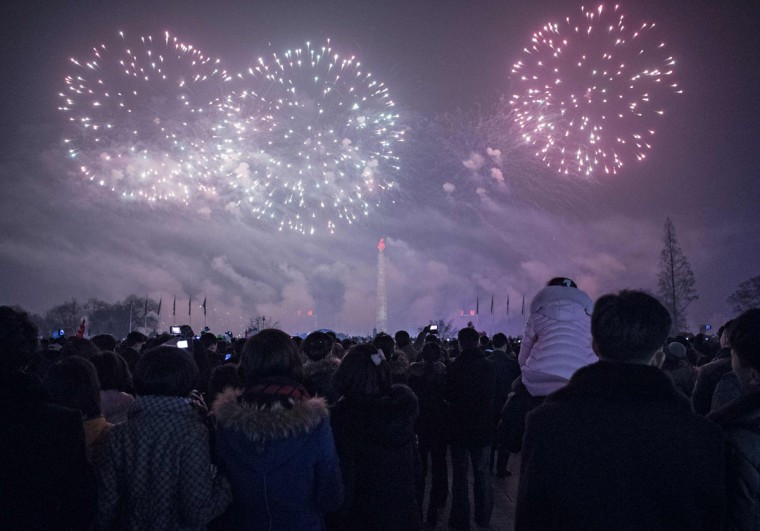 Fireworks light up the sky over Kim Il Sung Square at midnight in Pyongyang to bring in New Year’s Day on January 1, 2017. (AFP PHOTO / Kim Won-Jin) 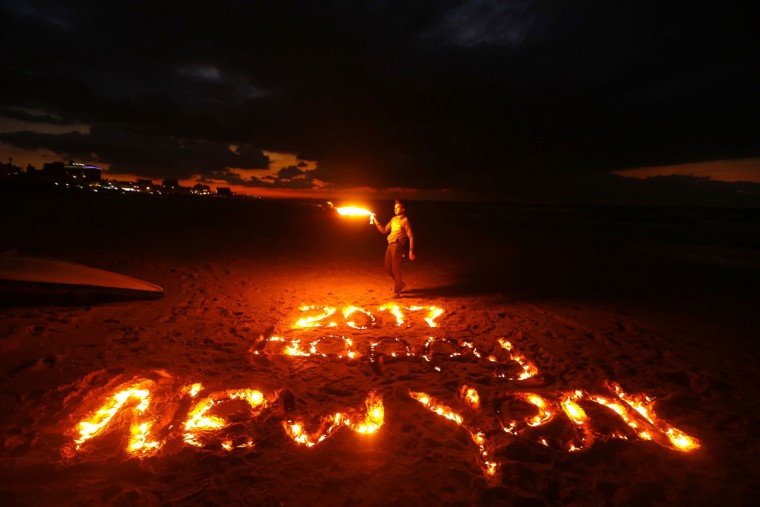 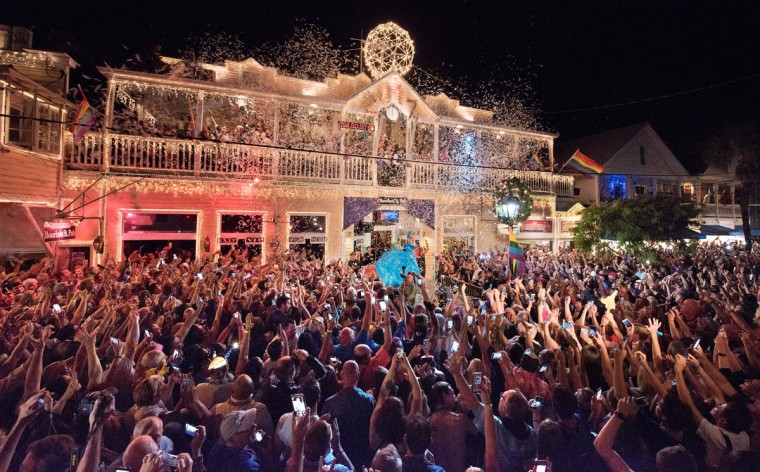