Oktoberfest isn’t the only highlight of autumn in Germany. Just take a swig of this scenery. 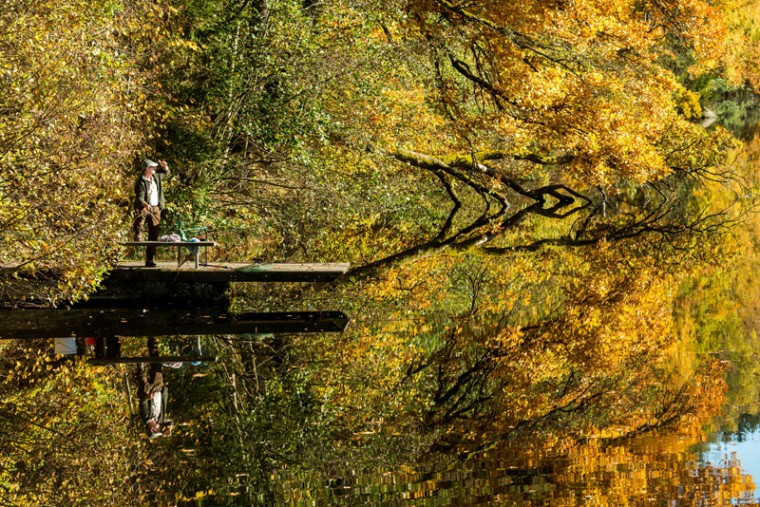 A fisherman stands on a bridge as autumnally colored trees reflect in the water of the Hoellensteinsee lake near Viechtach, southern Germany, on November 1, 2016. (ARMIN WEIGEL/AFP/Getty Images) 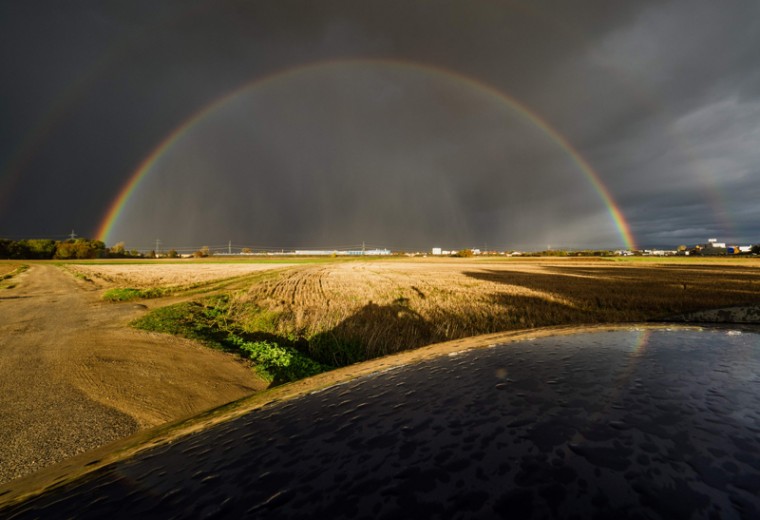 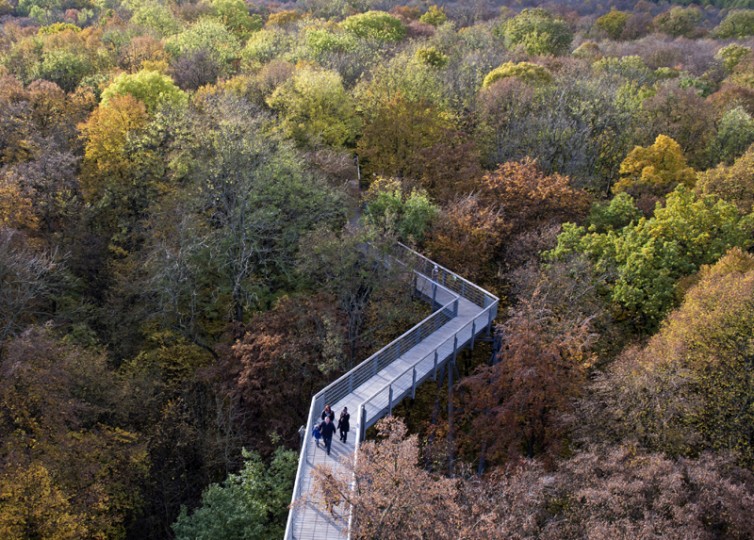 Visitors walk between the colored trees at the ‘Baumkronenpfad’ (treetop path) in the National Park Hainich near Bad Langensalza, Germany, Wednesday, Nov. 2, 2016. The Baumkronenpfad is a trail through the trees in about 30 meters above the ground. (Jens Meyer/AP) 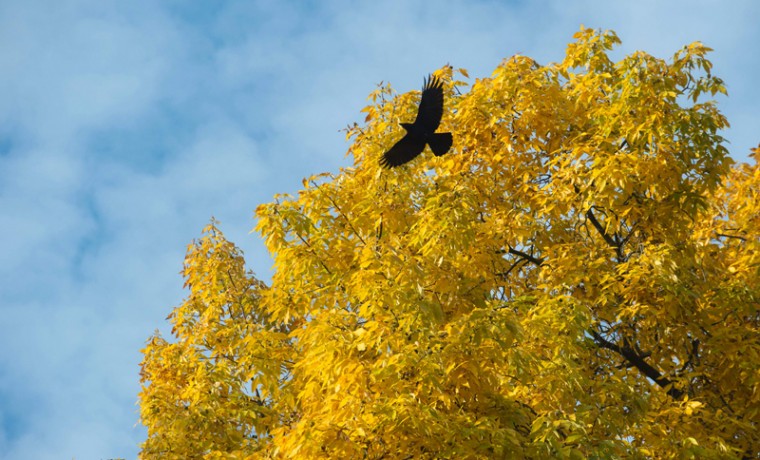 A raven flies in front of a tree in a park in Stuttgart, southwestern Germany, on October 28, 2016. (THOMAS KIENZLE/AFP/Getty Images) 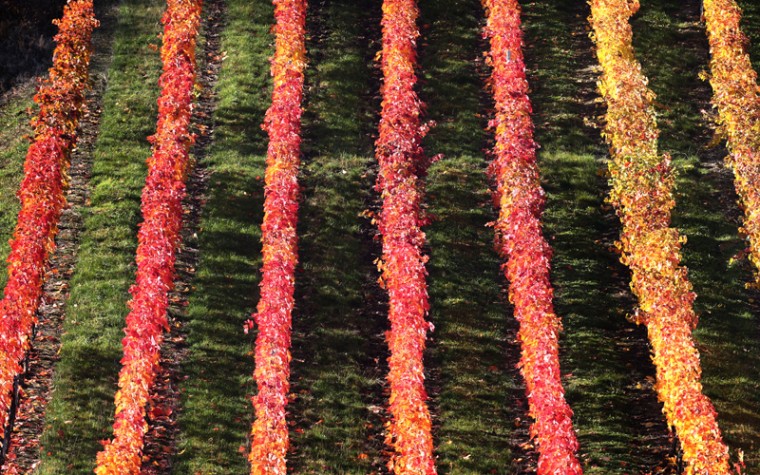 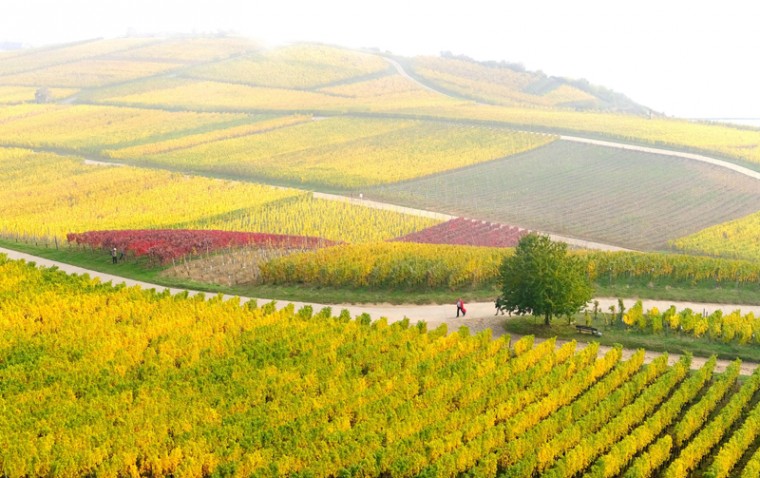 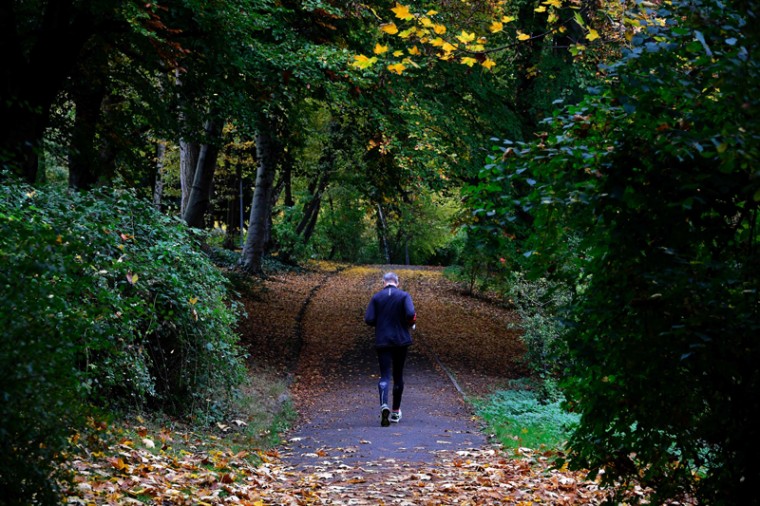 A man walks through a public garden in Berlin’s Charlottenburg district on October 28, 2016. (TOBIAS SCHWARZ/AFP/Getty Images) 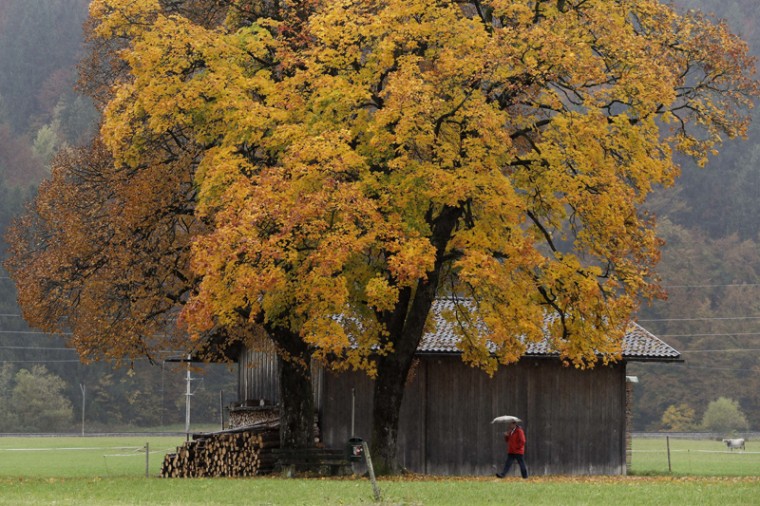 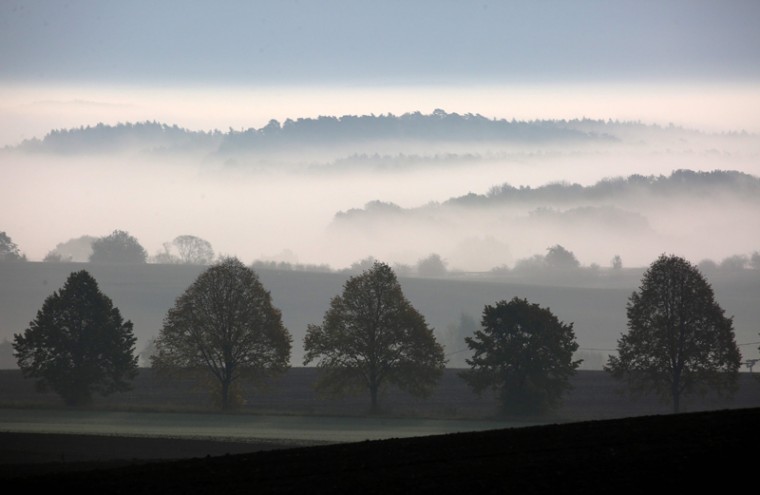 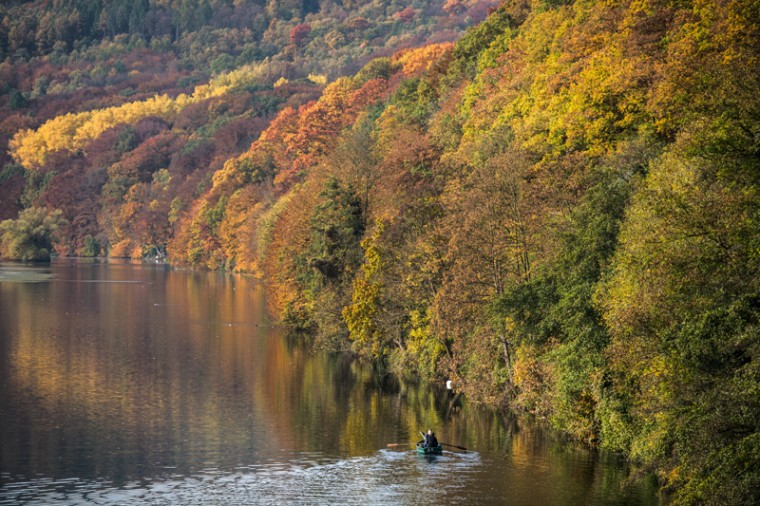