The country’s biggest free arts festival has been happening in Baltimore since the 1980s. Take a look at some photos of Artscapes of years past. 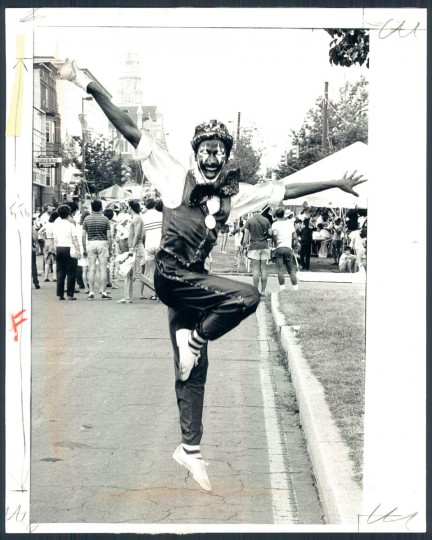 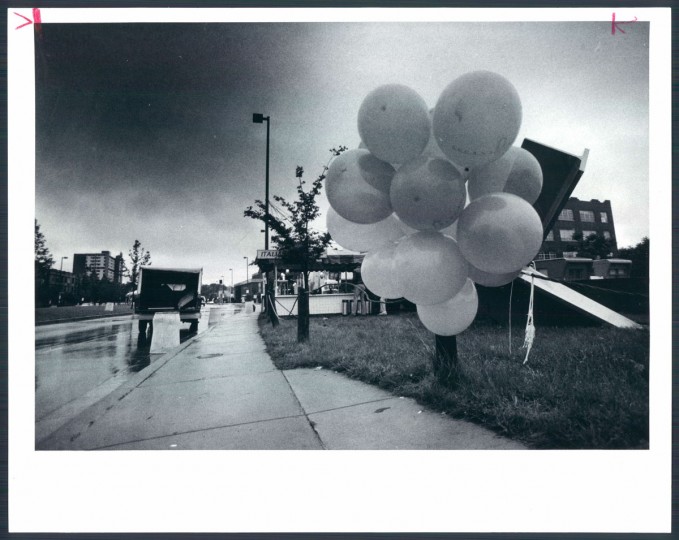 A lonely flock of balloons is left tied to an Artscape outdoor sculpture next to an empty food booth. June 14, 1982. 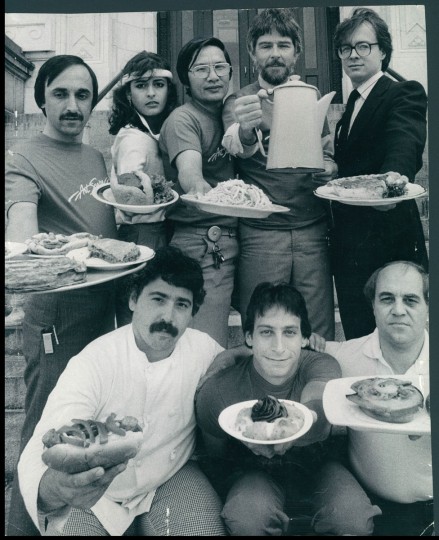 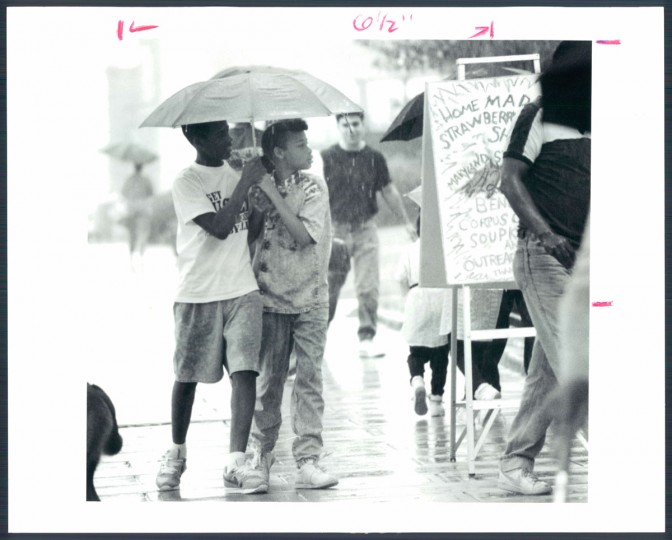 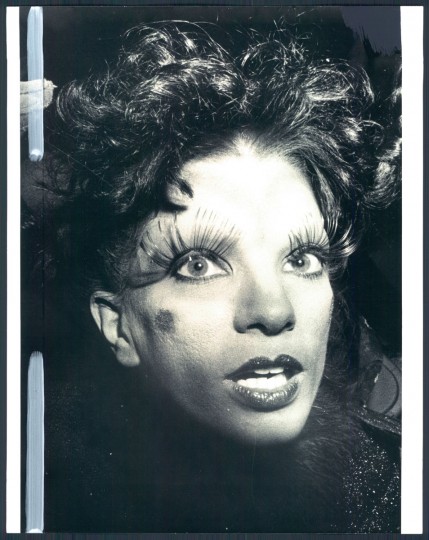 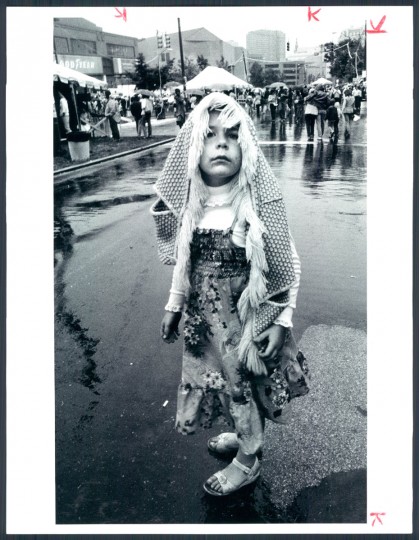 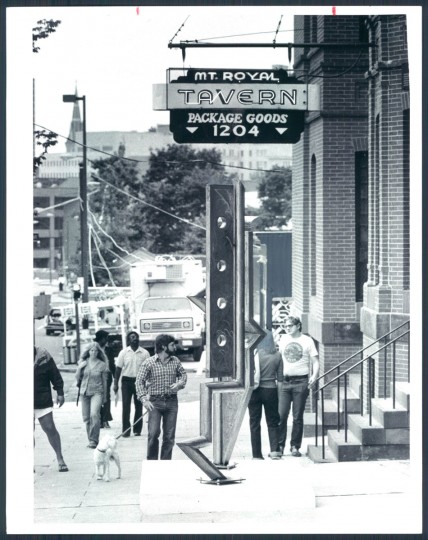 An exhibit out in front of the Mount Royal Tavern brings stares on Mount Royal avenue. June 11, 1982. (Childress/Baltimore Sun) 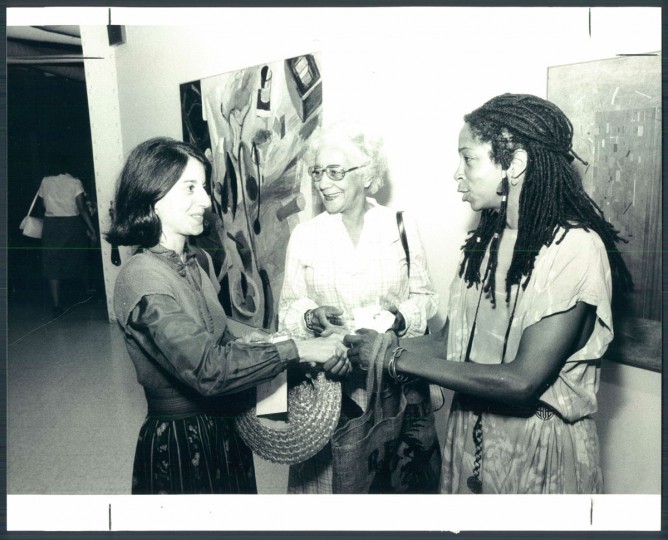 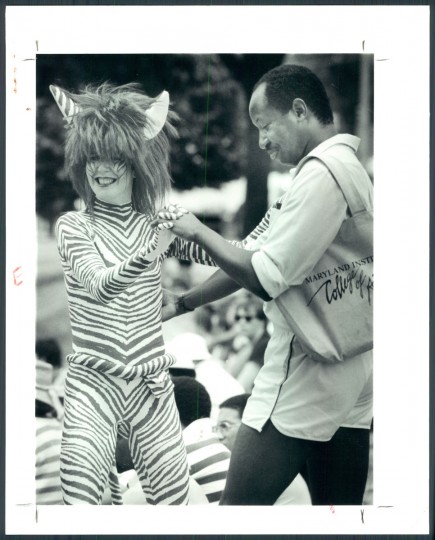 ARTSCAPE VIEWS–Dancing in the streets on Mount Royal avenue-Marcus MacKinnon of Baltimore dances with Annie Hickman of a street theatre group of New York City dressed as a red zebra. 1992. (Sandor/Baltimore Sun) 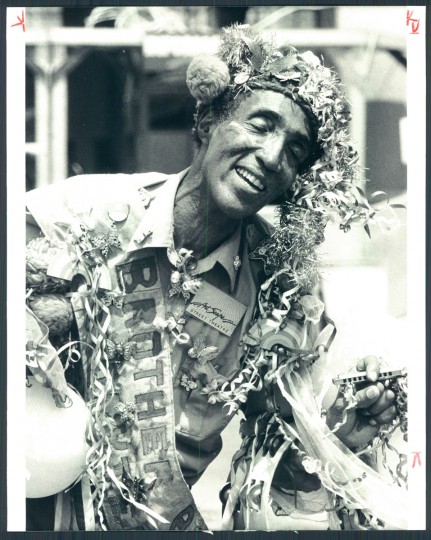 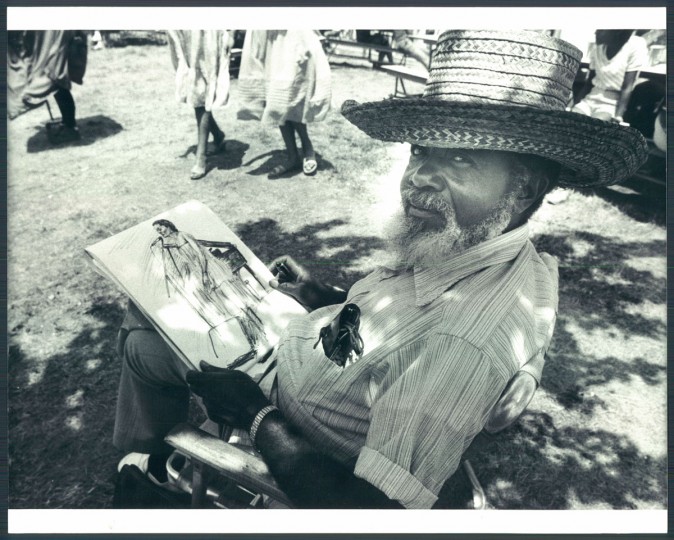 Hugh Harper tries a quick sketch of a performer-art on art at Artscape. 1983. (Phillips/Baltimore Sun) 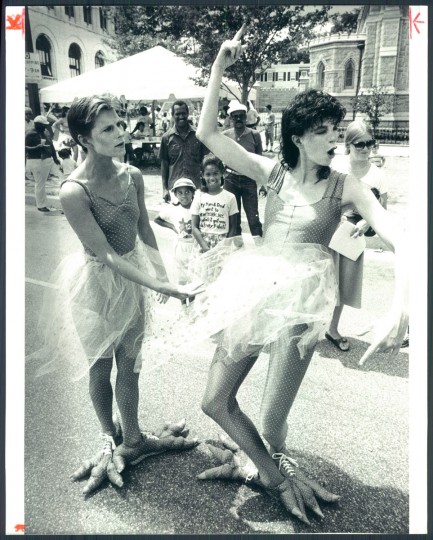 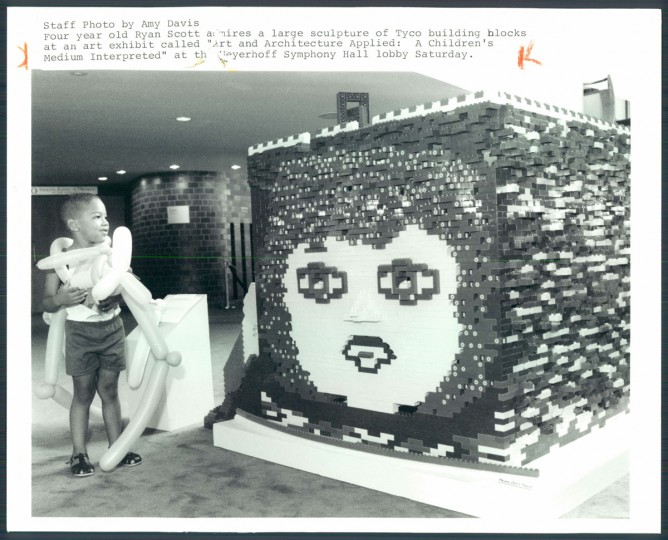 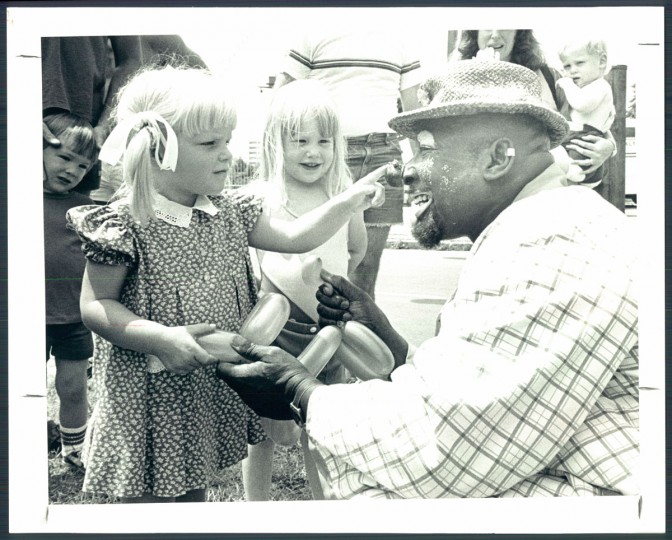 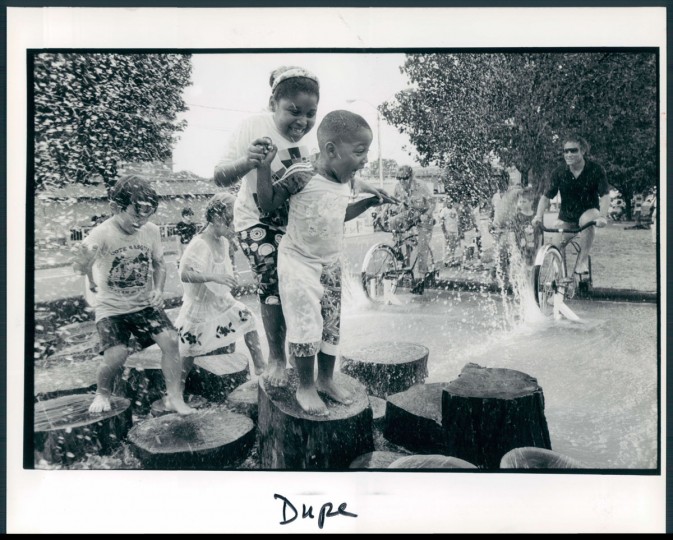 July 18, 1992 – ARTSCAPE — Laura Williams (8) and Antonio Brailsford (4) both of Baltimore stop on the “Interactive Fountain” as they get splashes by cyclist, Louis Berney (right) at Artscape ’92. Photo taken by Baltimore Sun Staff Photographer Mark Bugnaski. 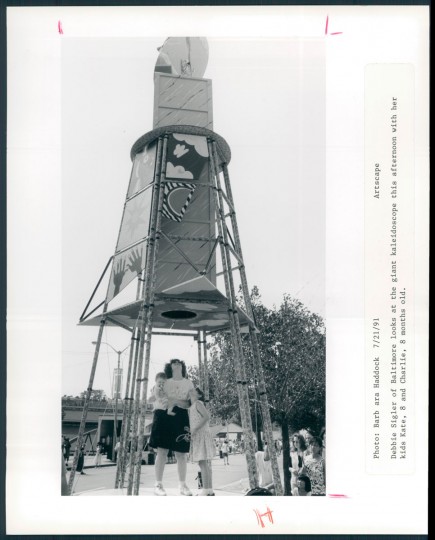 Debbie Sigler of Baltimore looks at the giant kaleidoscope this afternoon with her kids Kate, 8 and Charlie, 8 months old. 1991. (Barbara Haddock/Baltimore Sun) 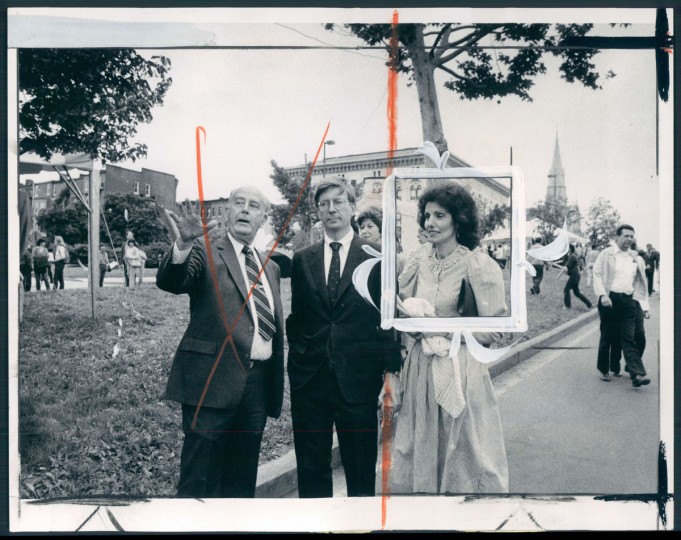 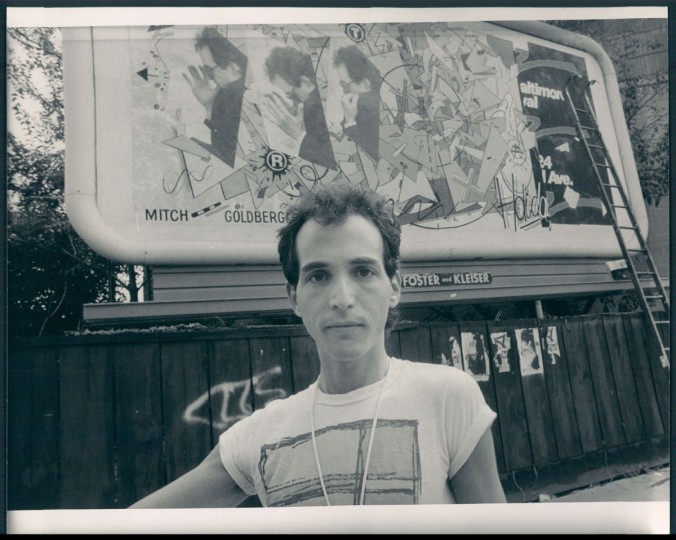 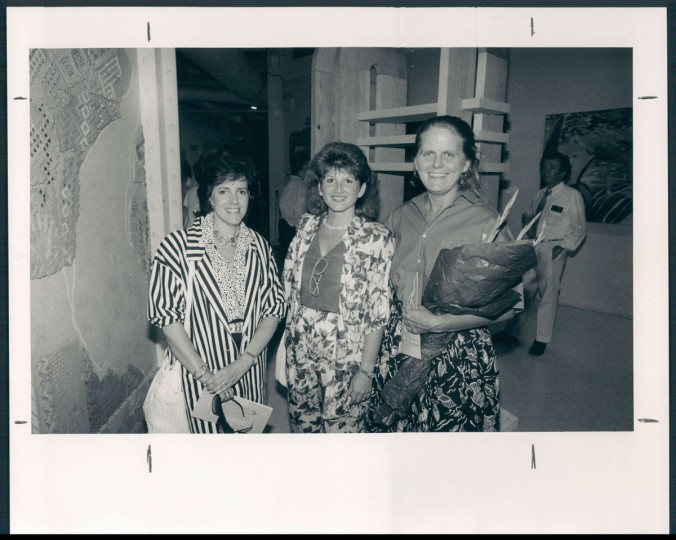 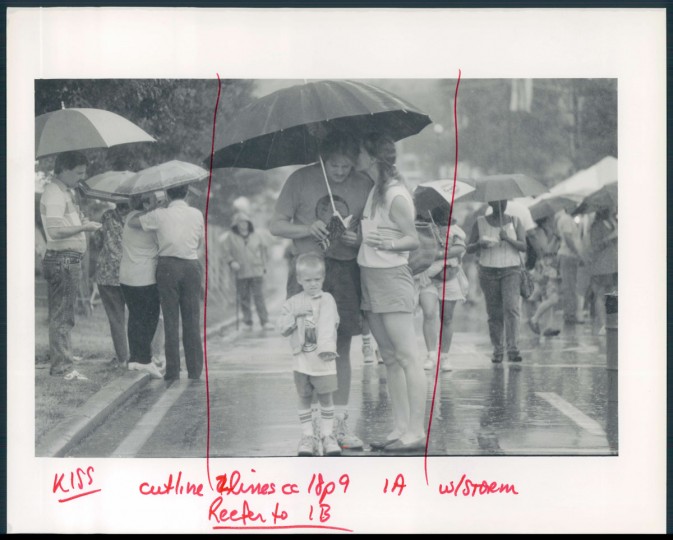 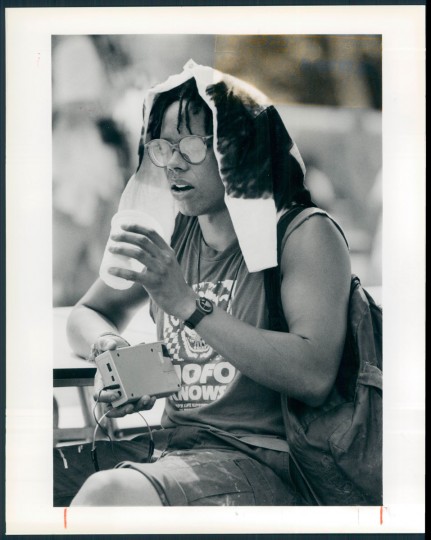 Steve Frazier copes with the heat at the Mount Royal Avenue’s Artscape with a cold drink and a shirt draped over his head. 1988. (Davis/Baltimore Sun) 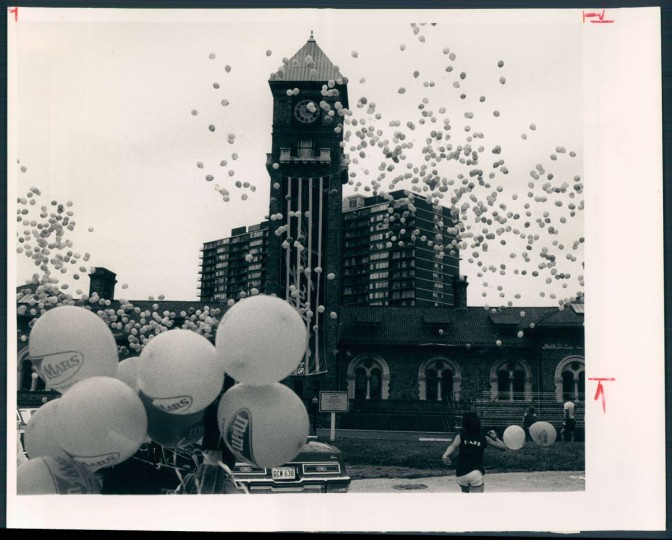 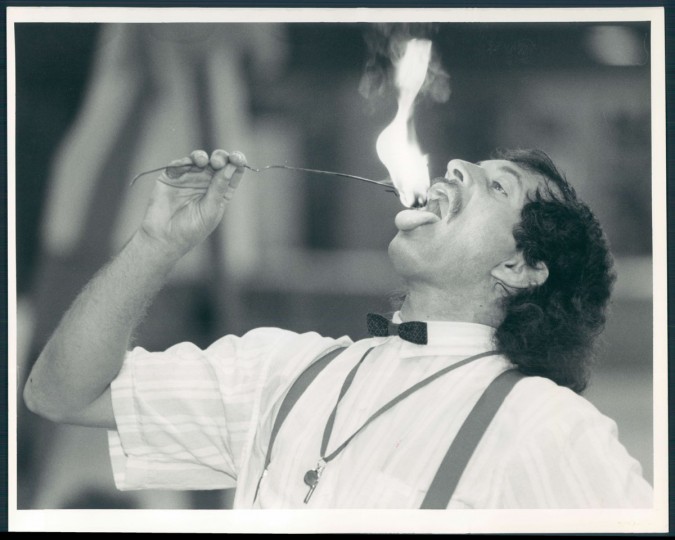 Fire eater Stuart L. Buchwald aka “Stuartini The Magnificent” pleases the crowd at Artscape held at the 5th Regiment Armory due to bad weather. 1989. (Thorsvik/Baltimore Sun) 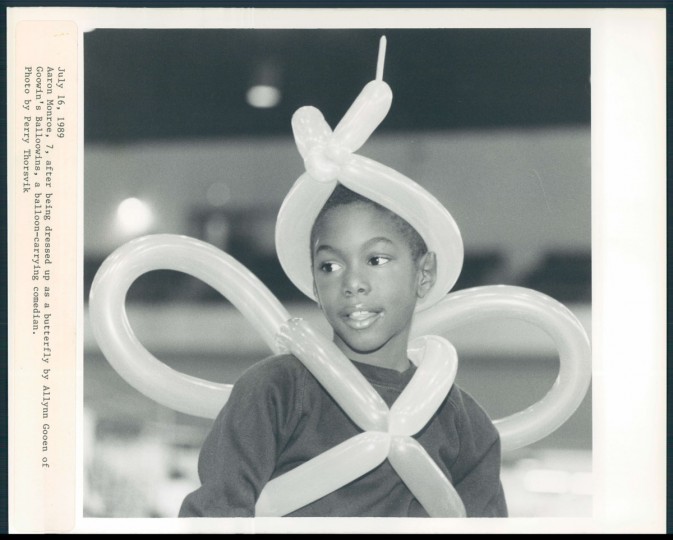 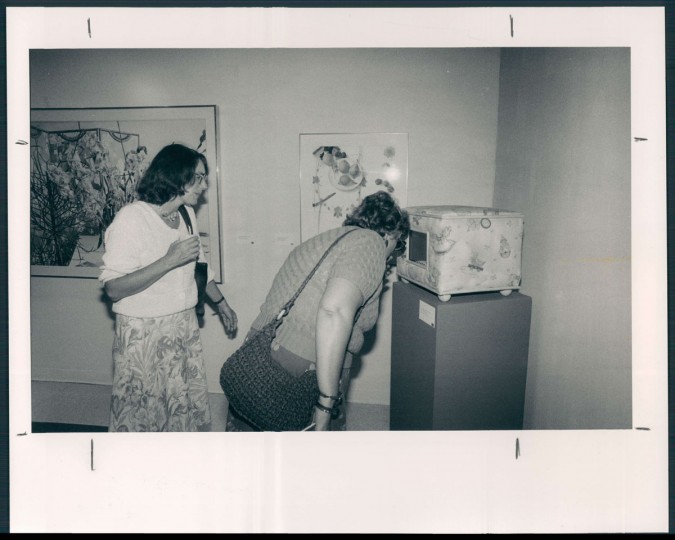 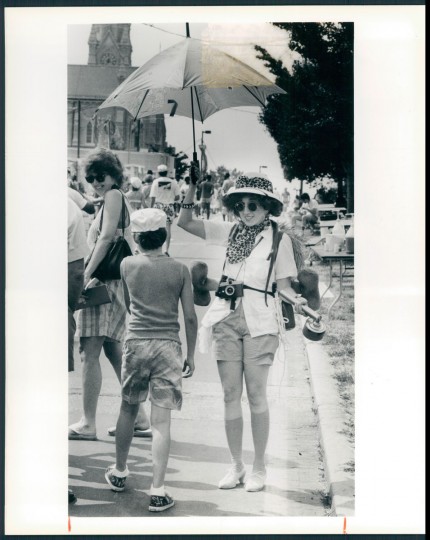 Susan Sabatino, who entertained Artscape visitors as “Libby Stone – Intrepid Explorer,” had an umbrella and safari accoutrements to ward off the hot sun. 1988. (Davis/Baltimore Sun) 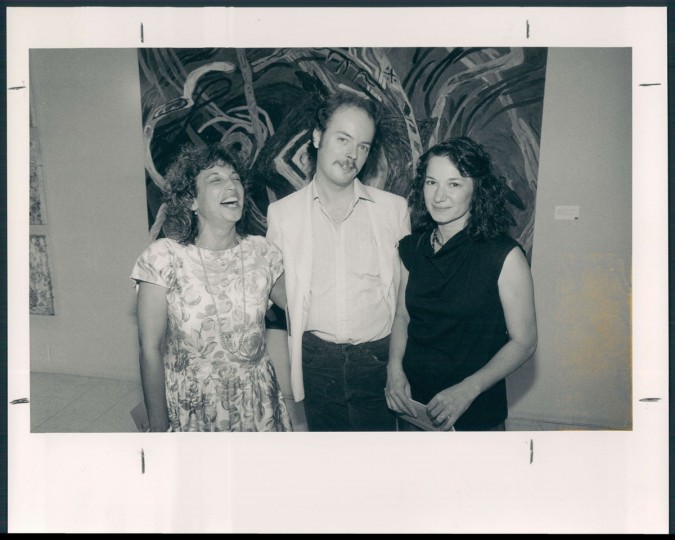