From the vault: Baltimore swimming pools through the years

Memorial Day weekend marks the unofficial start to summer with the most important event of the year for sun and water worshippers: the opening of local pools. From Druid Hill to Patterson Park, Baltimore is home to a number of pools, many of which have been around since the time your great grandmother did her first cannonball. As a side observation – some of these pools used to be way bigger, and way cooler-looking in the olden times. On that note, we thought it would be a perfect time to revisit some old photos of Baltimoreans enjoying the pool through the decades, as we slather on the sunscreen and prepare to dive in. 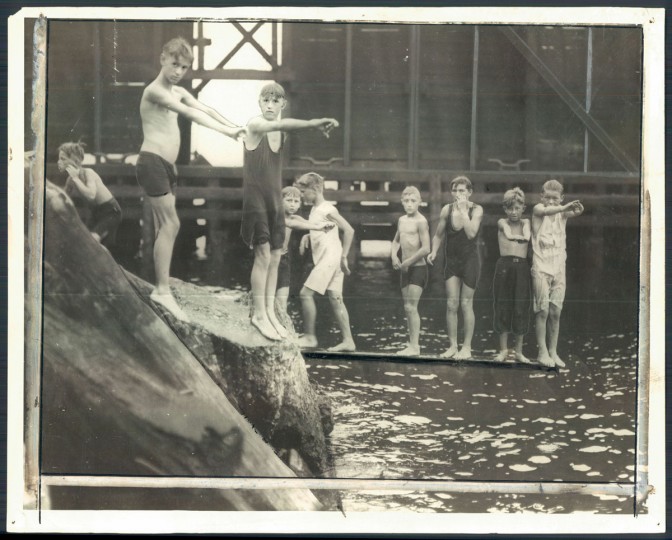 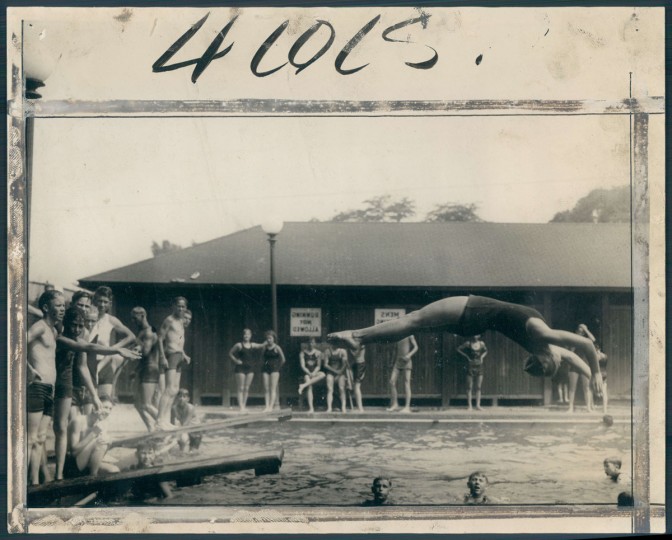 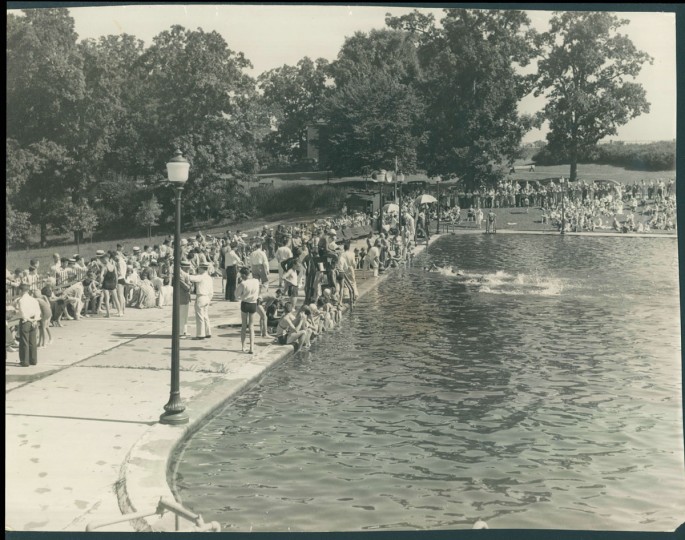 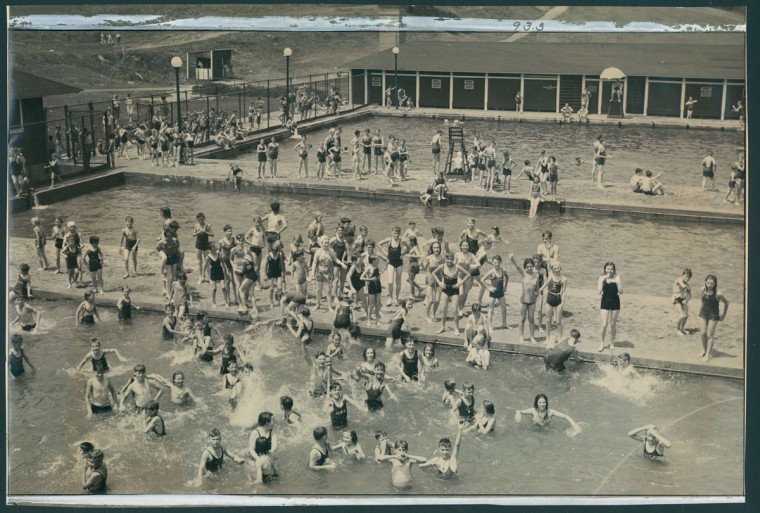 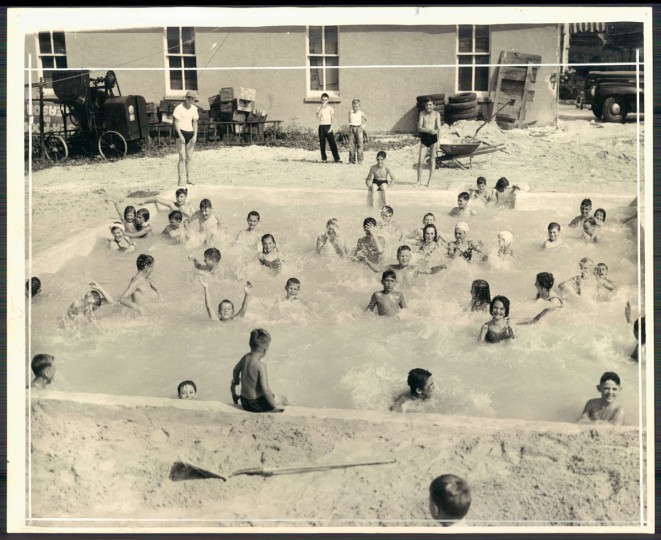 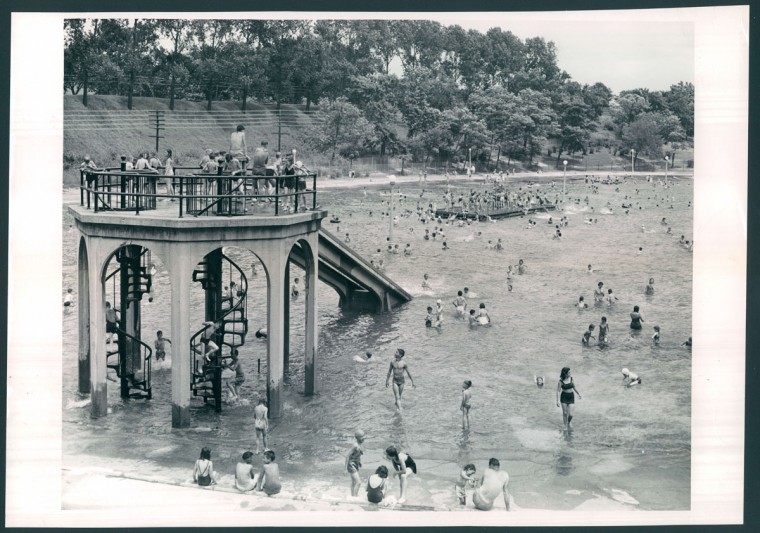 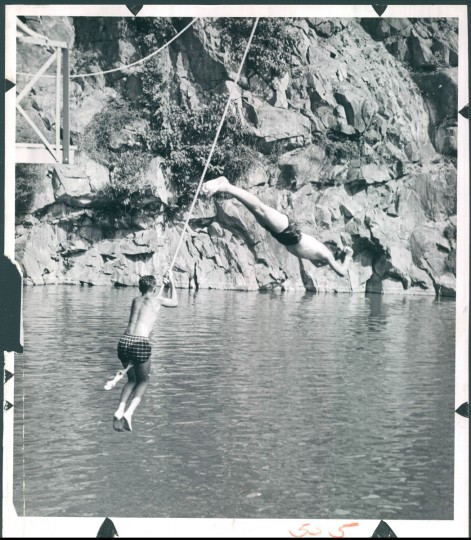 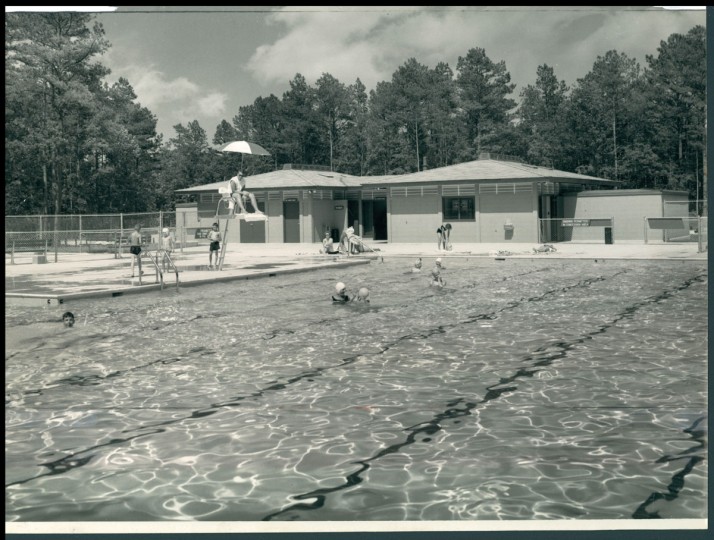 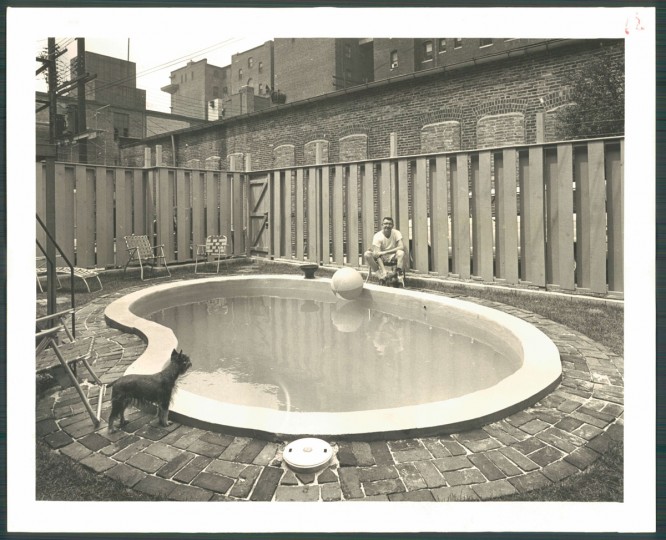 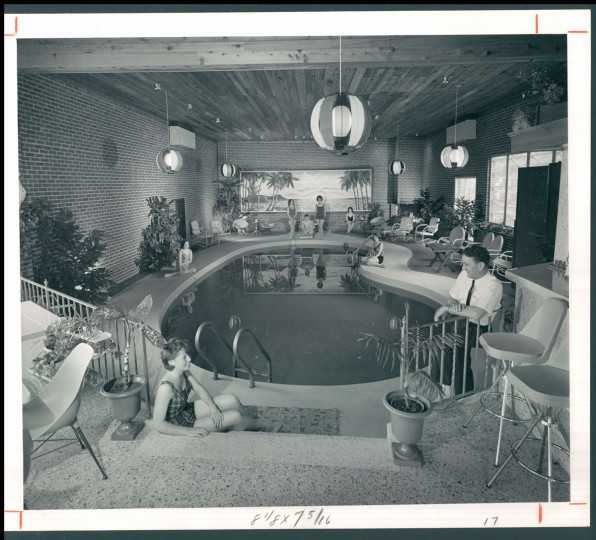 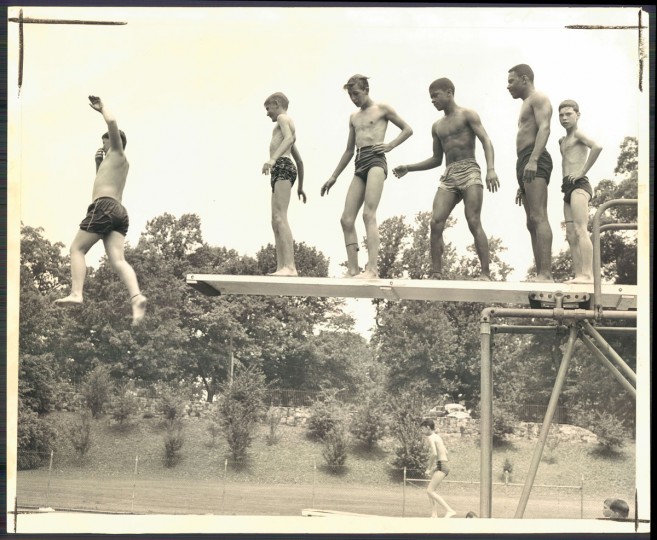 The newly-integrated Druid Hill Park Springs Swimming Pool, June 23, 1956. (Robinson/Baltimore Sun) The caption for this photo read: “FOLLOW THE LEADER INTO THE DRINK — Not all of the divers are executed with Olympic skill at Druid Hill Park, but who cares? The five pools are now open to members of all races.” 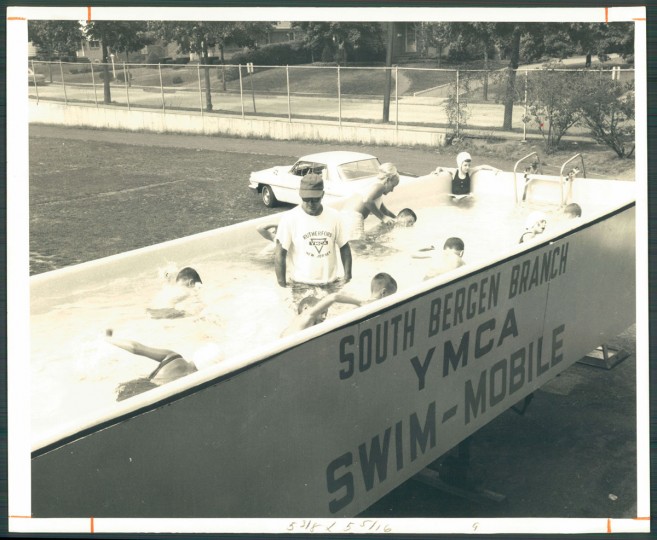 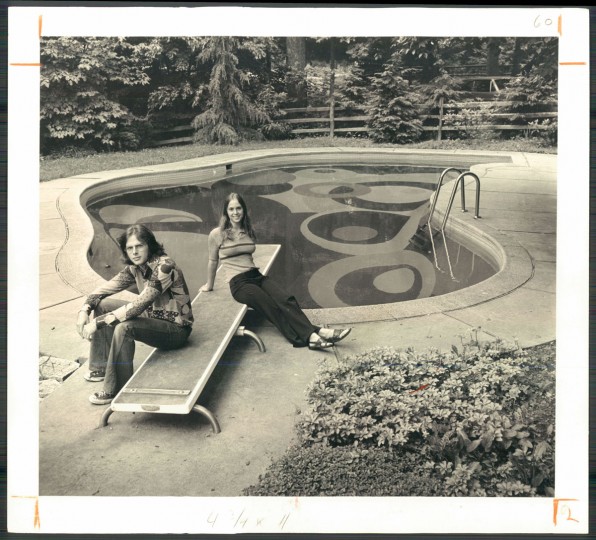 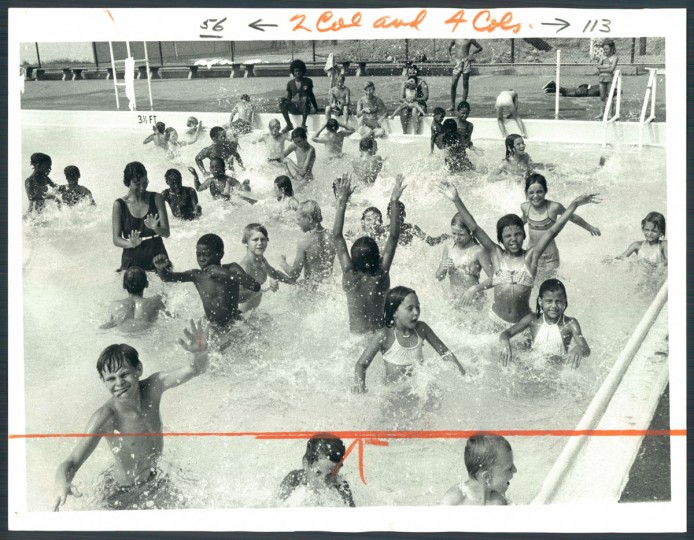 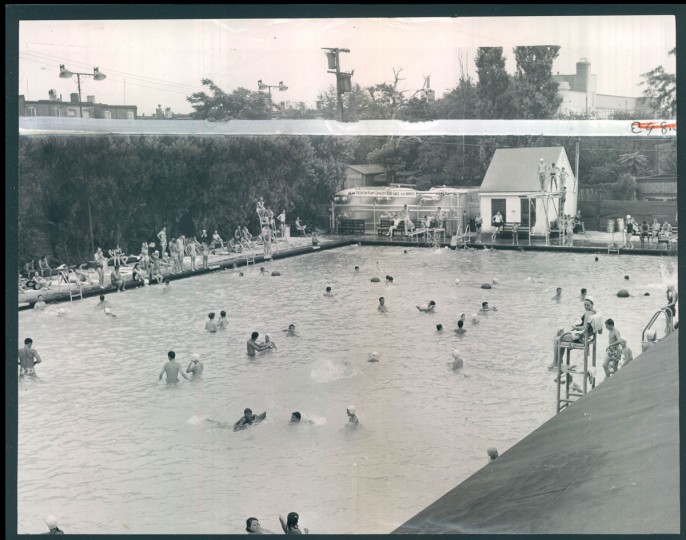 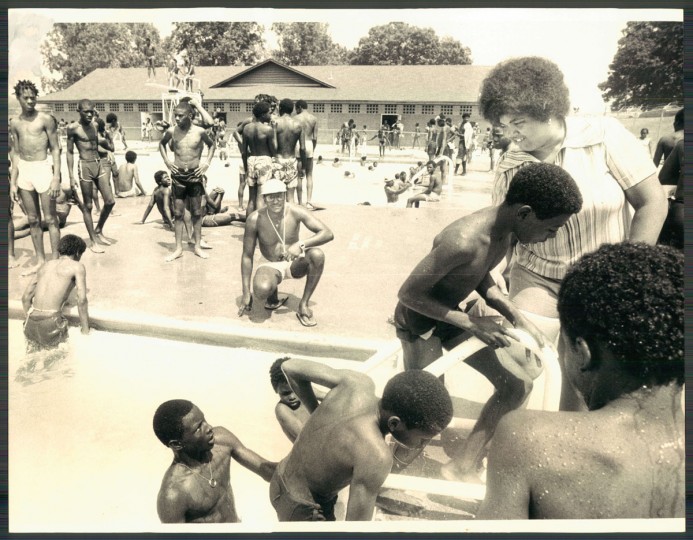 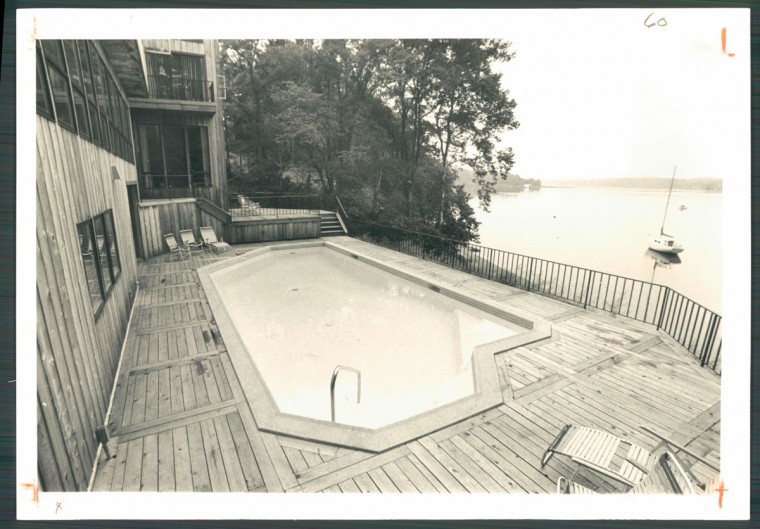 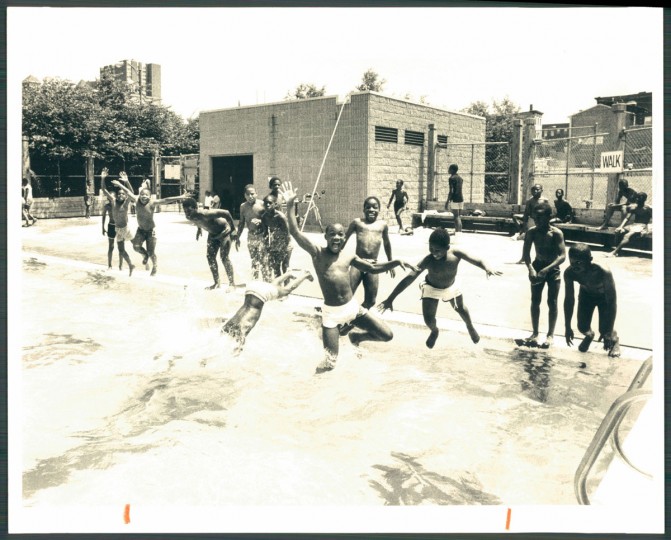 June 26, 1983. In the swim Monica Goins surfaced for air yesterday after a refreshing swim in the City Springs neighborhood pool. Youngsters gathered there and at other free city public pools for the official summer opening. The pools will be open noon to 8 p.m. Monday through Saturday and 1 to 7 p.m. on Sundays through August 21. (CHILDRESS/Baltimore Sun) 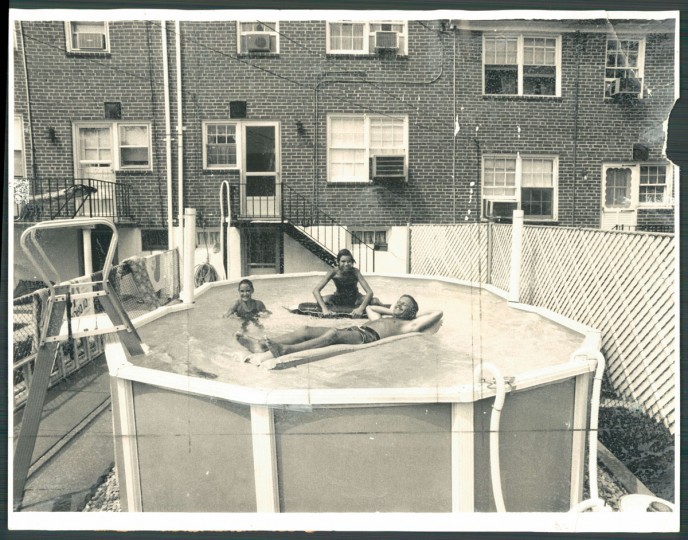 July 22, 1980. Lisa and Mike Jerscherd relax and beat the heat in their pool on East Gittings avenue with their guest Rody Barthelmes.