From the vault: Cherry Blossom Queens and trees in Washington, D.C.

More than 3,000 of the trees were planted along Washington D.C.’s tidal basin in 1912, a gift from Japan. Since then Washingtonians have celebrated the annual blooming of the pink blossoms with a parade, and even a beauty pageant. 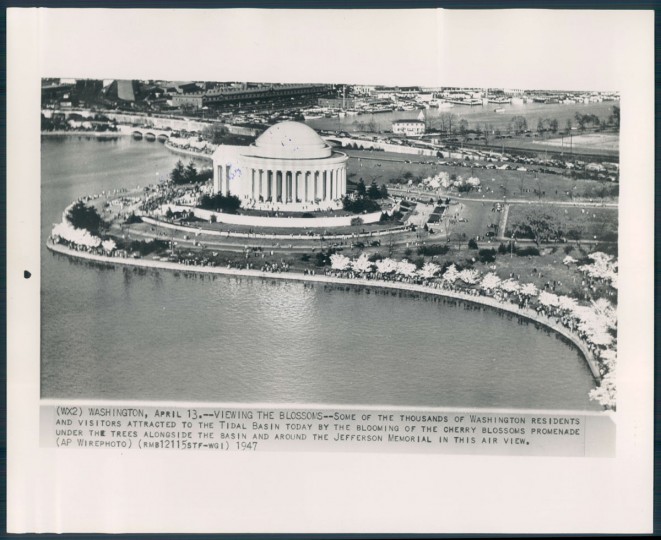 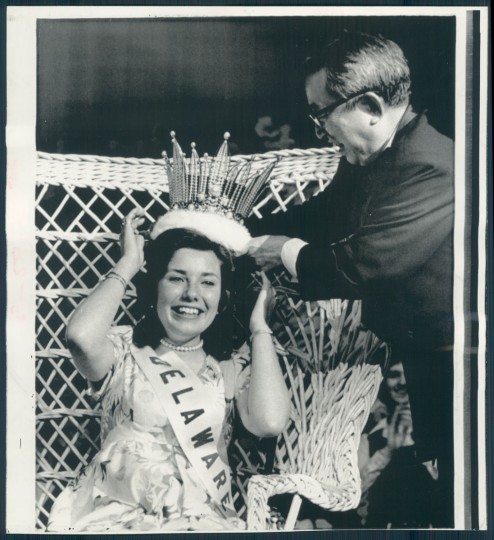 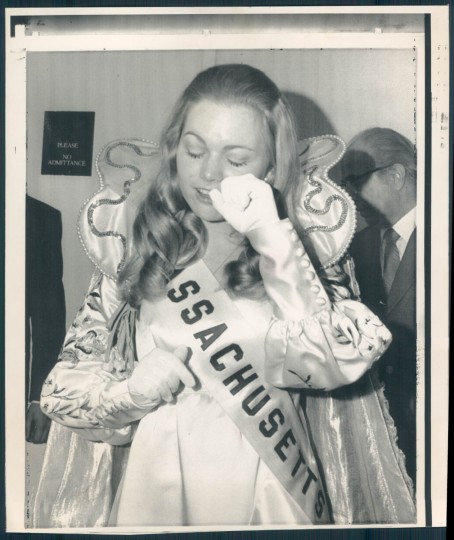 April 8, 1972. A TEARFUL QUEEN – Lynn T. Armstrong, who represents Massachusetts in the 1972 Cherry Blossom Festival, wipes a tear from her eye Friday night after being selected Queen of the Festival. 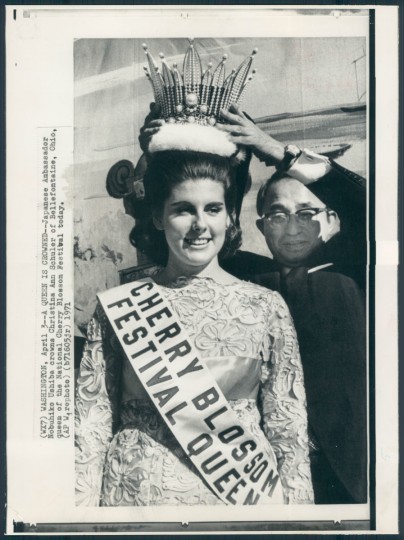 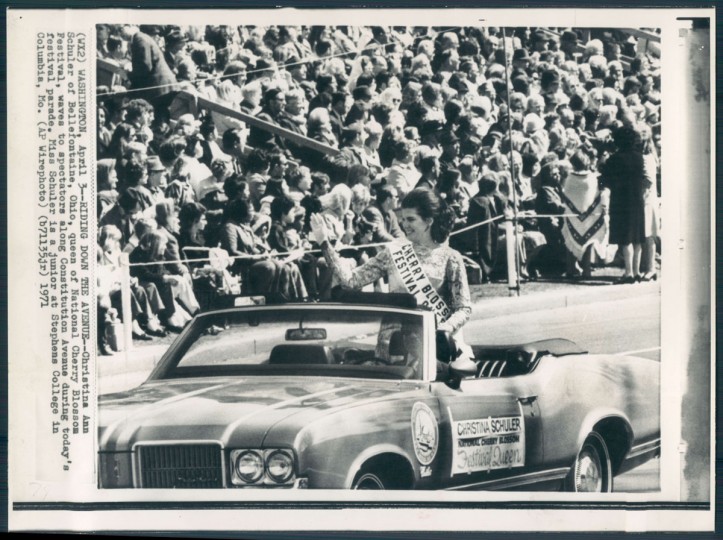 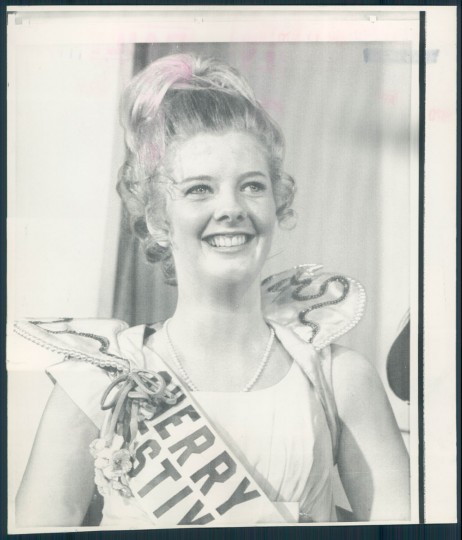 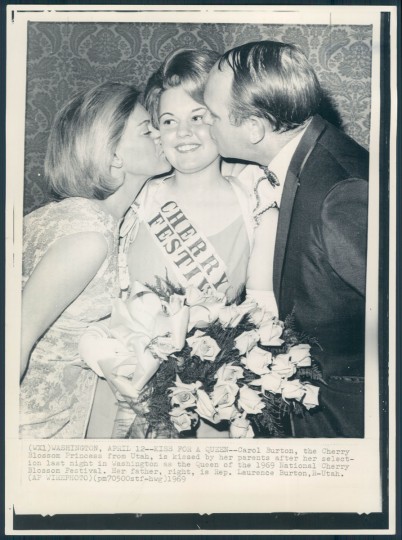 “Carol Burton, the Cherry Blossom Princess from Utah, is kissed by her parents last night after her selection as the Queen of the 1969 National Cherry Blossom Festival. Her father, right, is Rep. Laurence Burton, R-Utah. ” April 13, 1969. 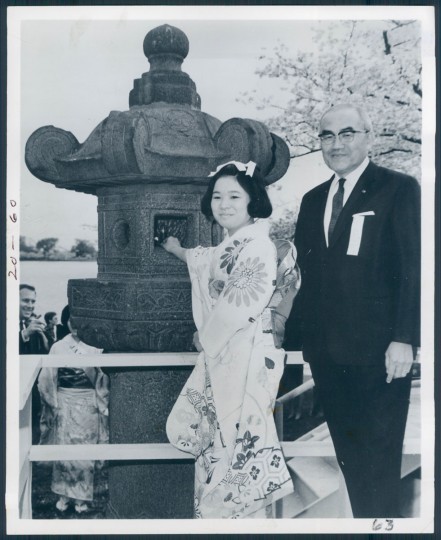 The caption for this photo from March 20, 1969 says “Each year a young woman from Japan lights the ancient stone lantern beside the Tidal Basin to officially open the National Cherry Blossom Festival.” 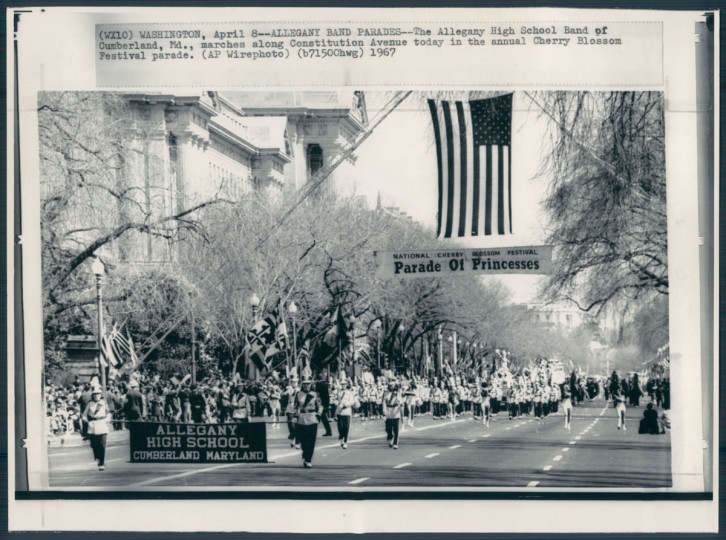 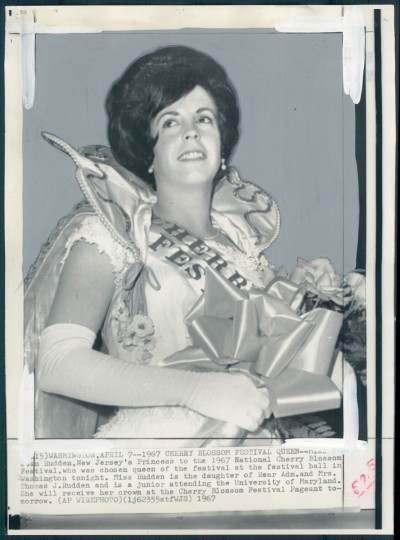 The caption for this photo from April 16, 1967, reads “Pamela Rudden, a junior at the University of Maryland, who reigned as queen of this year’s Cherry Blossom Festival.” 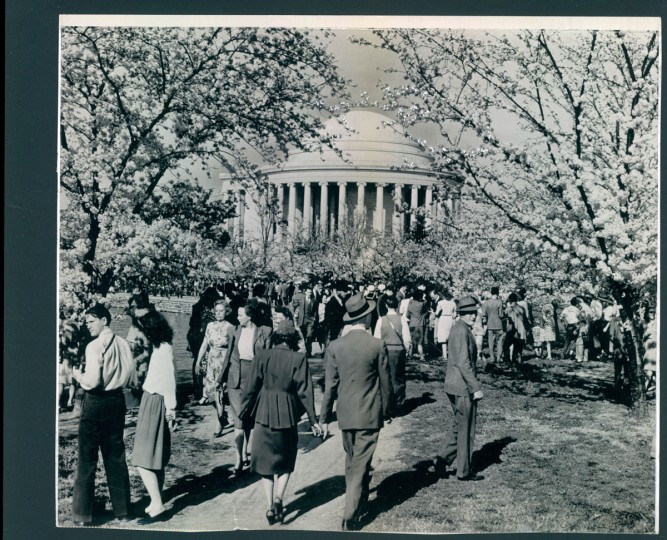 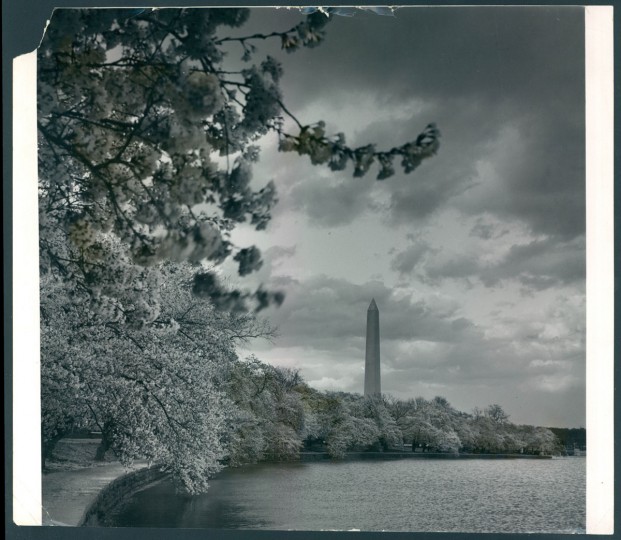