Human Rights Day around the world 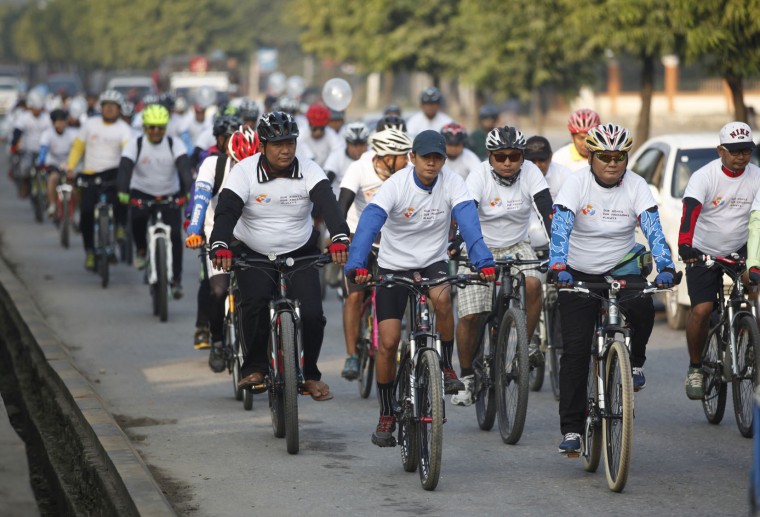 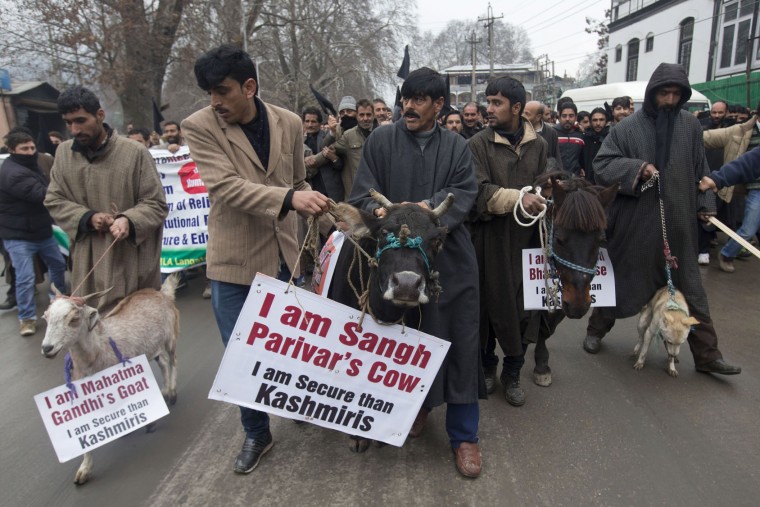 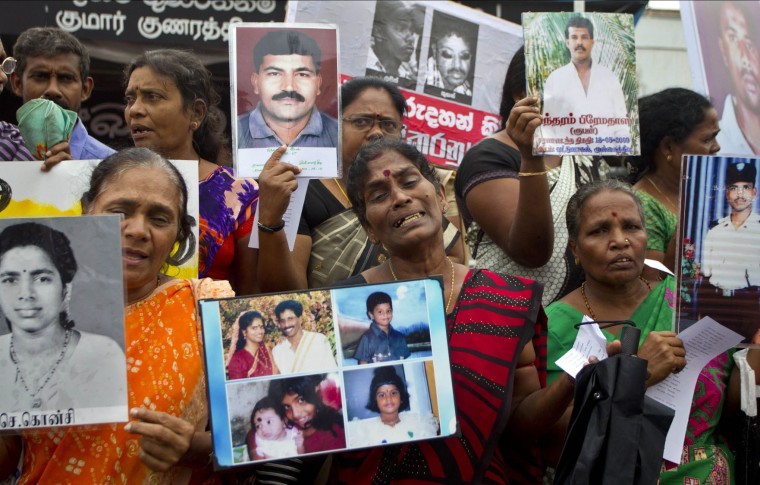 Sri Lankan ethnic Tamil women hold photographs of their family members who have gone missing, during a protest to mark international Human Rights Day in Colombo, Sri Lanka, Thursday, Dec. 10, 2015. The protesters urged the government to investigate as they alleged that the government forces were behind the disappearances. (AP Photo/Eranga Jayawardena) 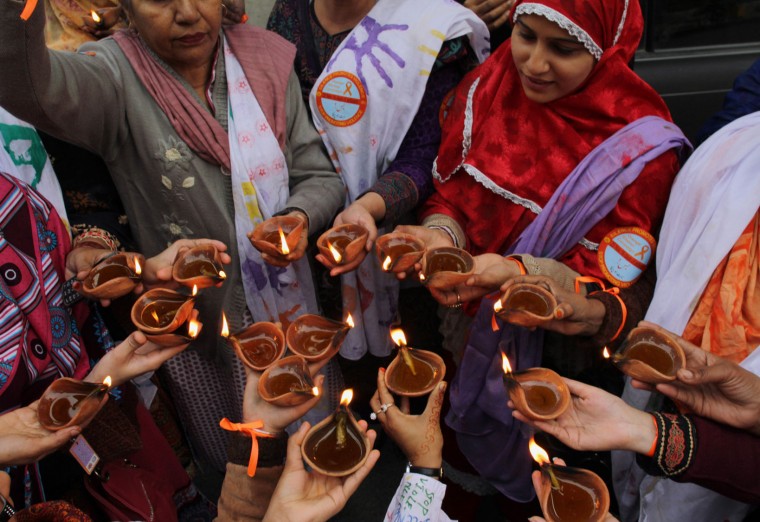 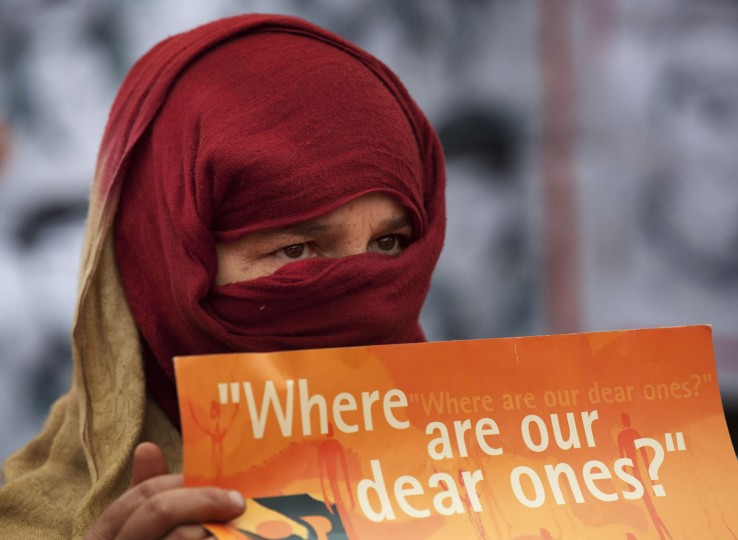 A Kashmiri woman whose relative has gone missing holds a placard at a protest marking International Human Rights Day in Srinagar, India, Thursday, Dec. 10, 2015. According to the Association of Parents of Disappeared Persons (APDP), estimated 8,000-10,000 people are untraceable since the beginning of the Kashmir conflict in 1989, after being arrested by Indian security forces and other security agencies. (AP Photo/Dar Yasin) 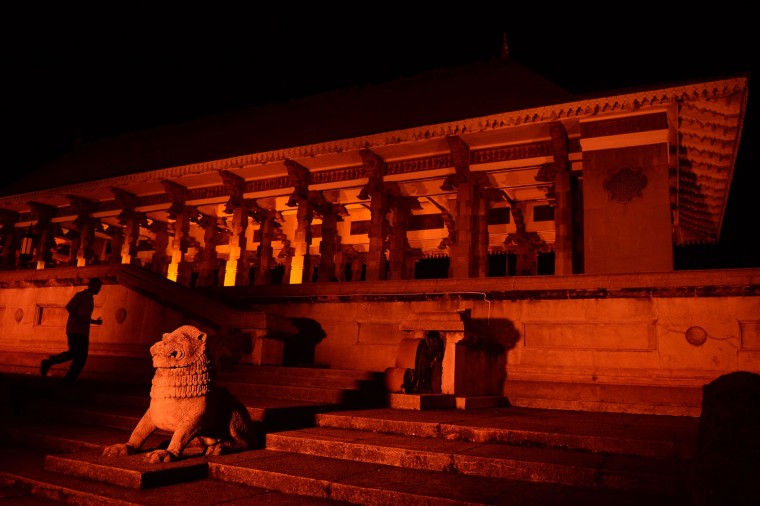 A pedestrian walks past an illuminated building on Sri Lankas Independence Square in Colombo on December 10, 2015, lit to mark International Human Rights Day. Sri Lanka’s new government has pledged to improve it rights record in contrast to the previous administration which faced censure over its failure to investigate excesses by troops and police. (Lakruwan Wanniarachchi/AFP/Getty Images) 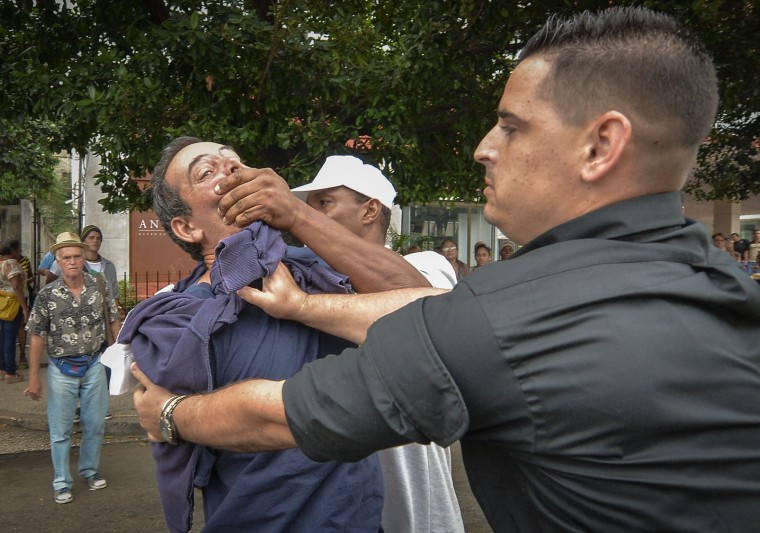 Cuban opponent to the government, Yuri Valle Roca, is arrested by Cuban police on December 10, 2015 in Havana during a demo for the Human Rights Day. (Adalberto Roque/AFP/Getty Images) 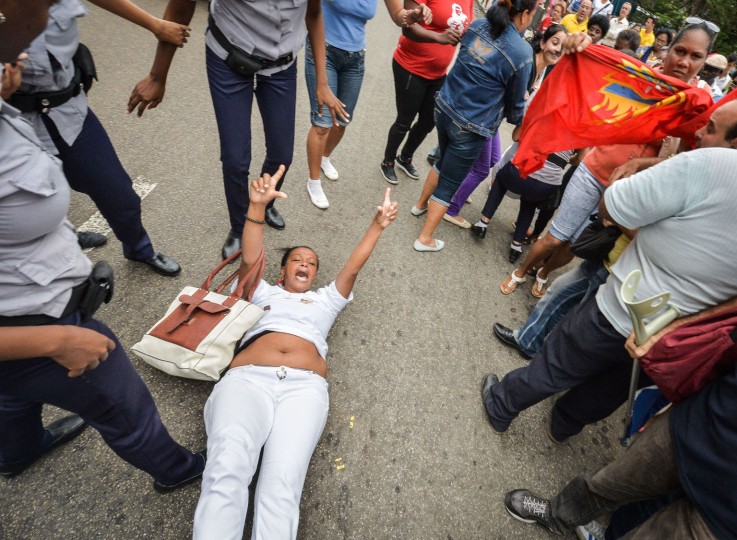 A member of the Ladies in White Human Rights organization lies on the ground as policewomen approach to arrest her on December 10, 2015 in Havana during a demo for the Human Rights Day. (Adalberto Roque/AFP/Getty Images)