Even in death, Divine — the larger-than-life drag queen made famous in John Waters’ films — lives on.

His Towson grave site, on a tree-shaded knoll overlooking a suburban grocery store and a mega-mall, carries on the flamboyant memory of the drag queen, born Harris Glenn Milstead. Monday, October 19, 2015 would have been his 70th birthday. 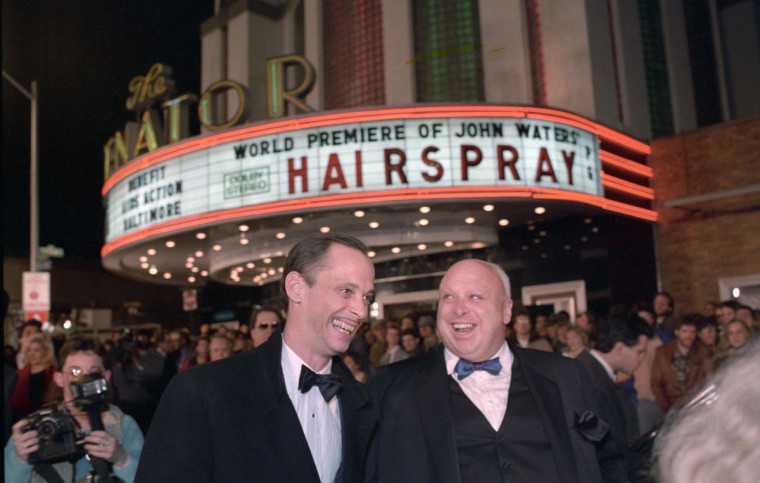 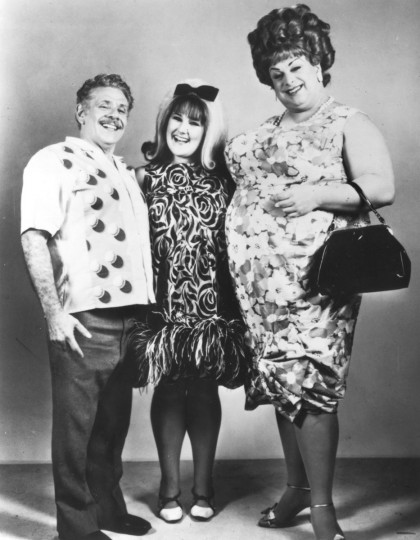 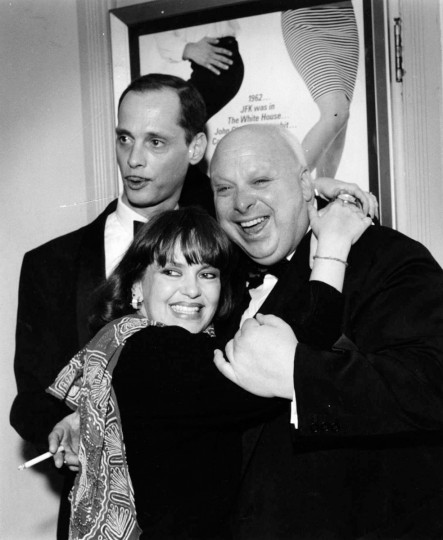 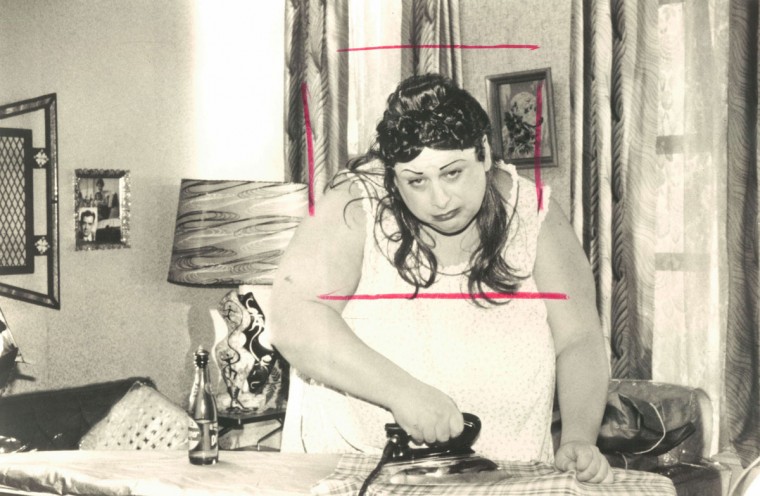 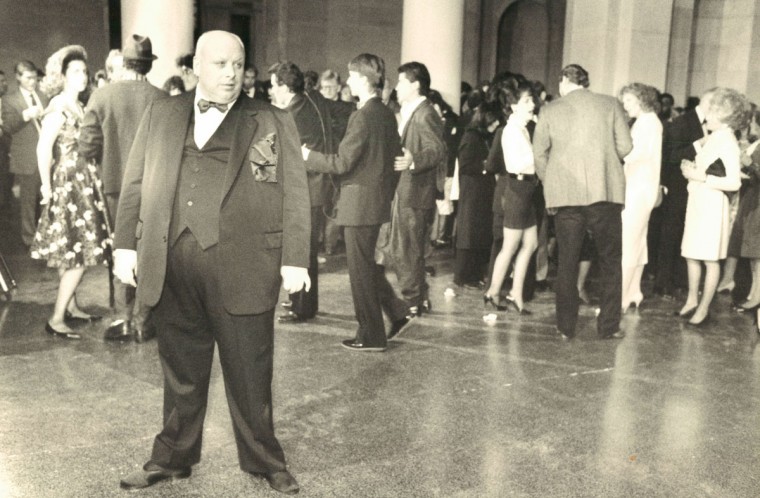 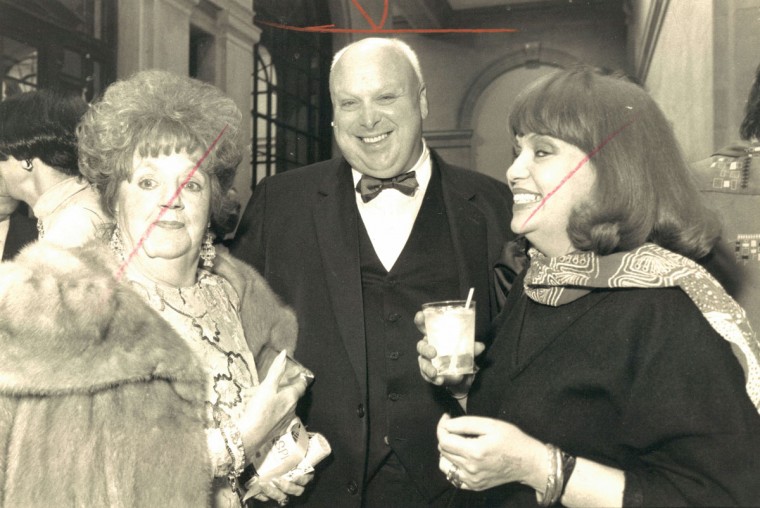 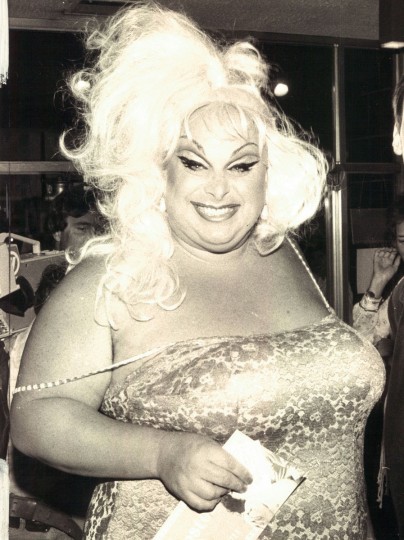 Divine at the premiere of “Polyester.” (Baltimore Sun archives, 1981) 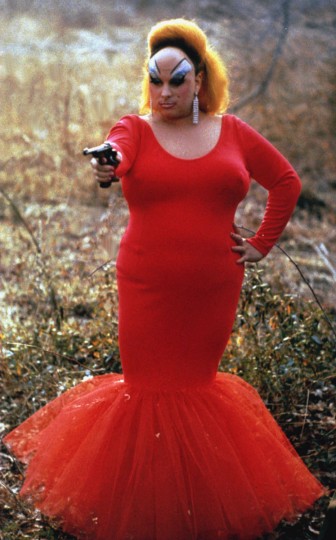 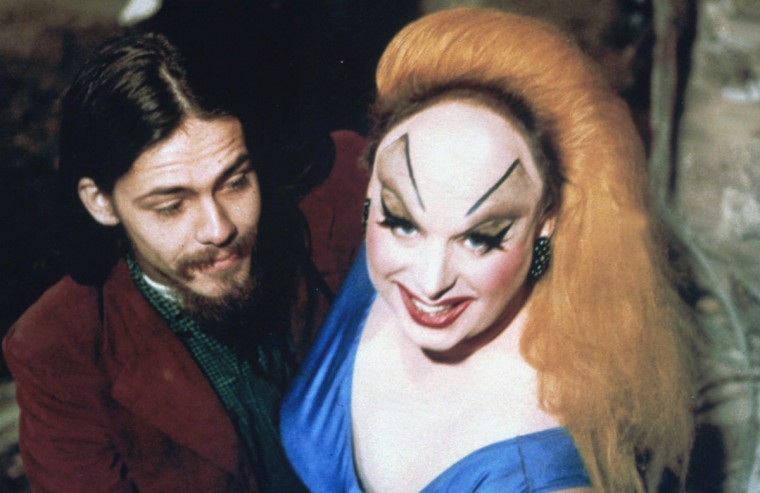 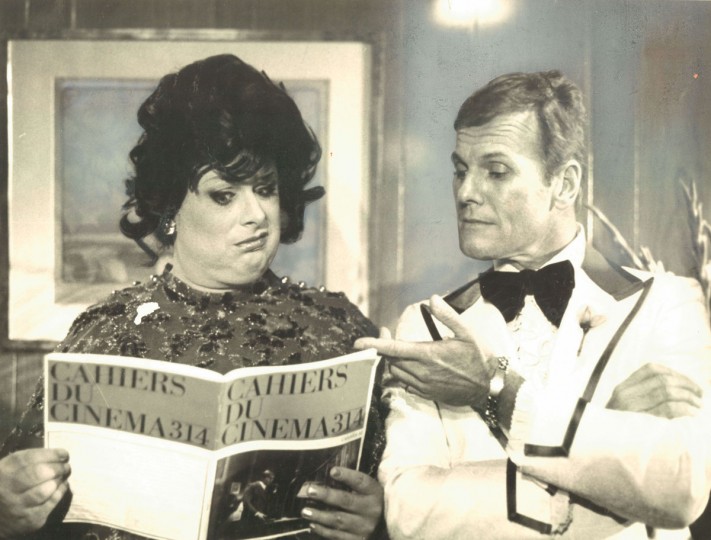 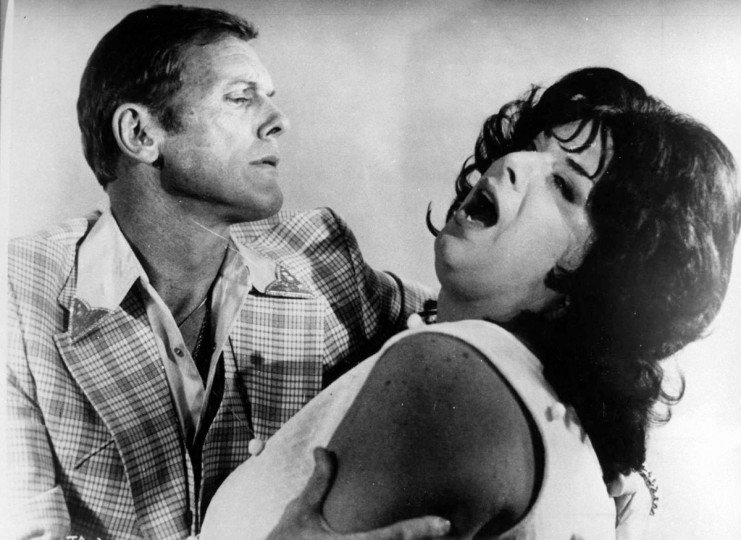 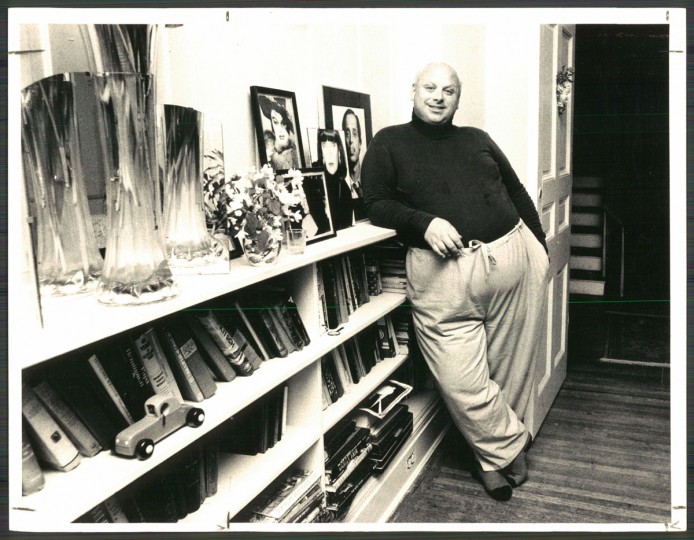 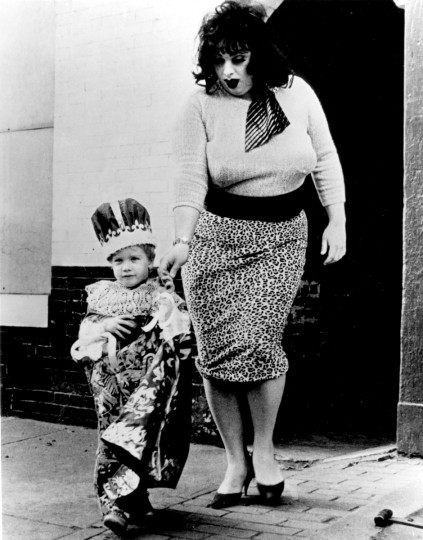 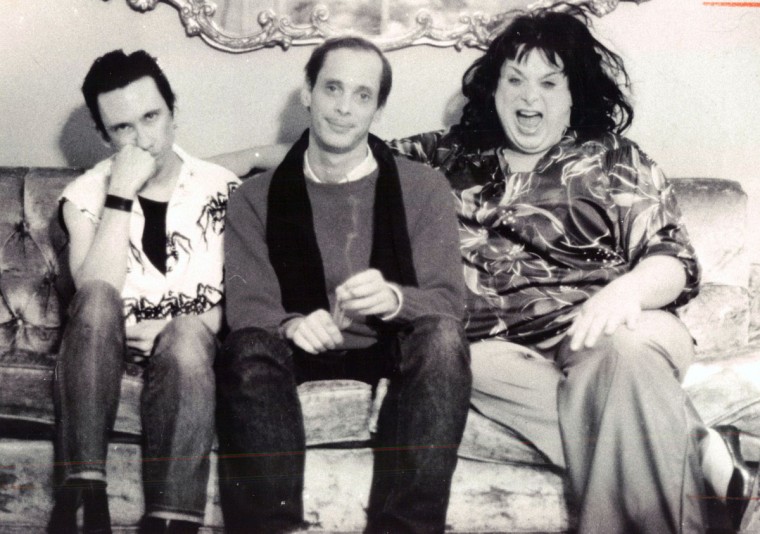 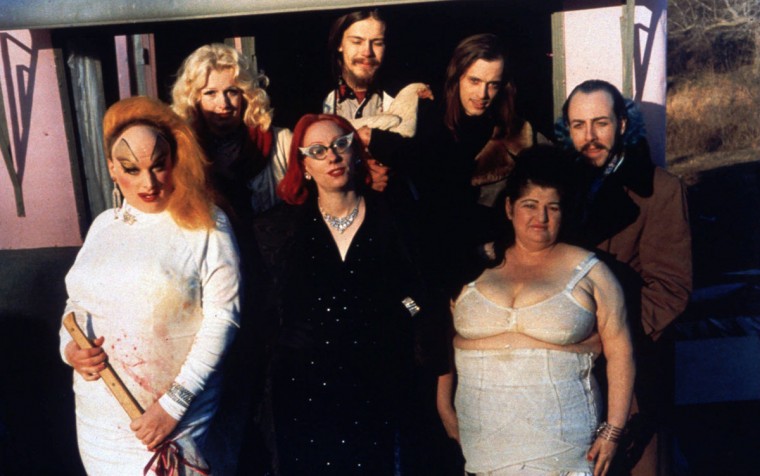 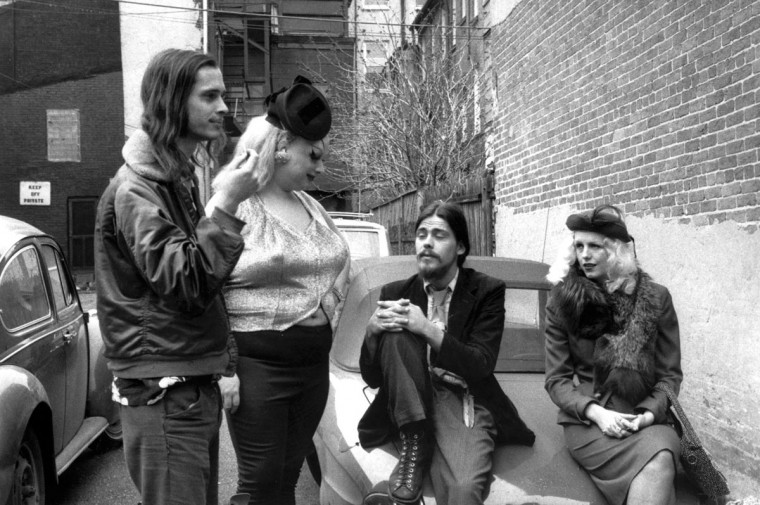 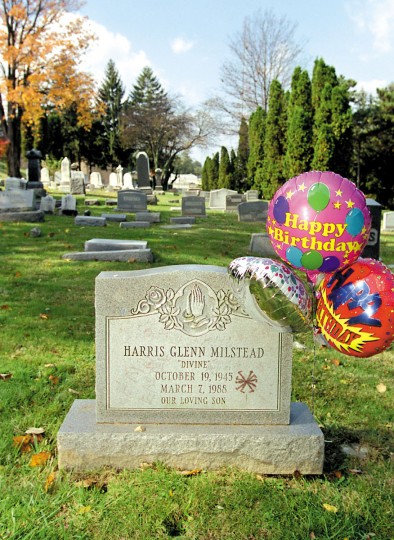 Balloons adorn the headstone of Harris Glenn Milstead, better known as “Divine”, on what would be his fifty-fifth birthday. The Lutherville-born actor is buried in Towson’s Prospect Hill Cemetery. (Sam Friedman/Baltimore Sun, 2000)

Divine was a mainstay in Waters’ early films, starring in “Multiple Maniacs,” “Pink Flamingos” (where he cemented his place in cinematic immortality by devouring a palmful of dog excrement) and “Female Trouble,” as well as “Hairspray” (where he created the role of Edna Turnblad, later filled on Broadway by Harvey Fierstein and in the movie musical by John Travolta) and “Polyester.”

Divine also succeeded in establishing himself outside the Waters oeuvre — recording several disco songs (“You Think You’re a Man,” “Native Love”), being featured in such non-Waters films as “Lust in the Dust” and Alan Rudolph’s “Trouble In Mind,” and landing a guest spot on TV’s “Married … With Children.”

“He was a good actor who started his career as a homicidal maniac and ended it playing a loving mother,” Waters once said of his longtime friend’s roles, “which is a pretty good stretch, especially when you are a 300-pound man.”

Divine died in his sleep in March 1988, just a few weeks after the release of “Hairspray,” while in Los Angeles rehearsing for “Married … With Children.” He was 42.