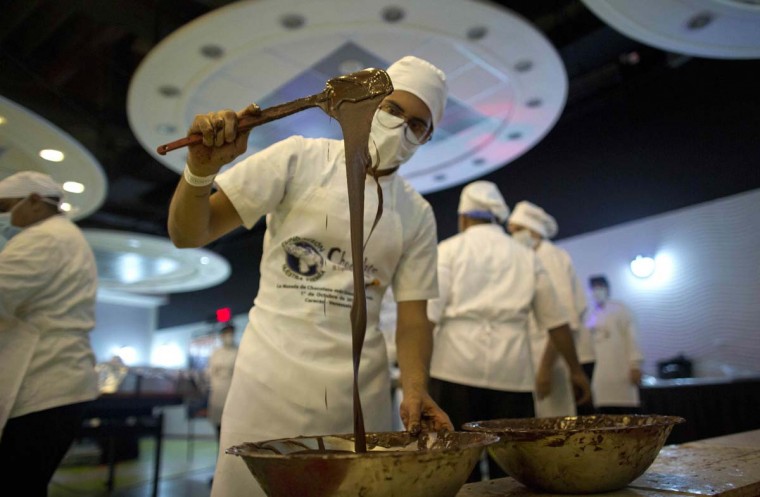 Chefs work during an attempt to break the Guinness World Record for the largest chocolate coin made with 100% bitter organic chocolate in Caracas, Venezuela, Thursday, Oct. 1, 2015. The weight of the chocolate coin must exceed 650 kilos to break the record. The event must wait for the Guinness World Record organization to recognize their attempt where they want to use 1000 Kilograms of chocolate. || CREDIT: ARIANA CUBILLOS – AP PHOTO 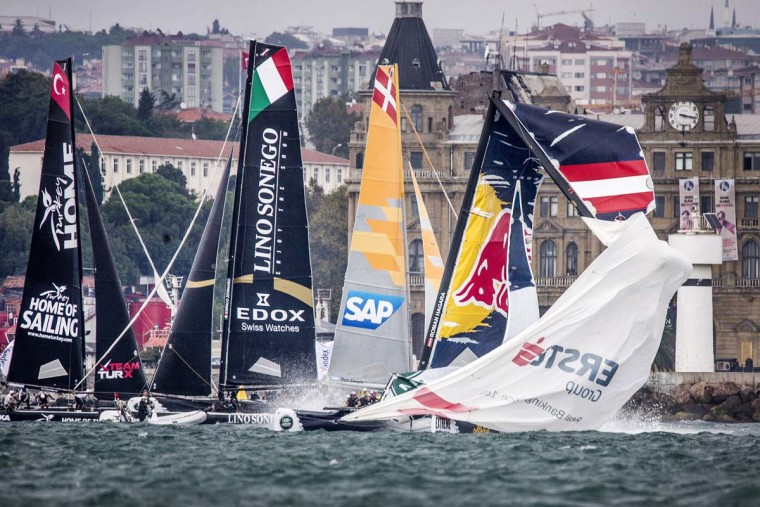 In this handout image provided by Red Bull, the Red Bull Sailing Team (R) of Austria snaps their mast in their Extreme 40 catamaran while in the lead of race two during day two of the seventh stop of the Extreme Sailing Series on October 2, 2015 in Istanbul, Turkey. (Photo by Dean Treml/Red Bull via Getty Images) 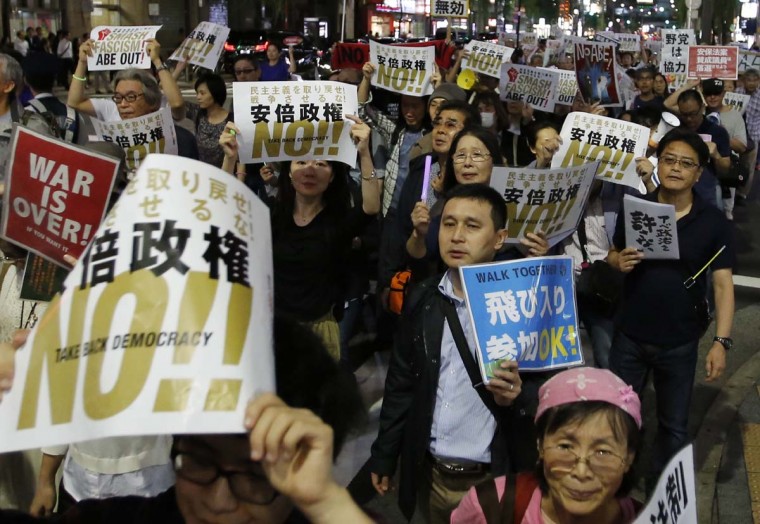 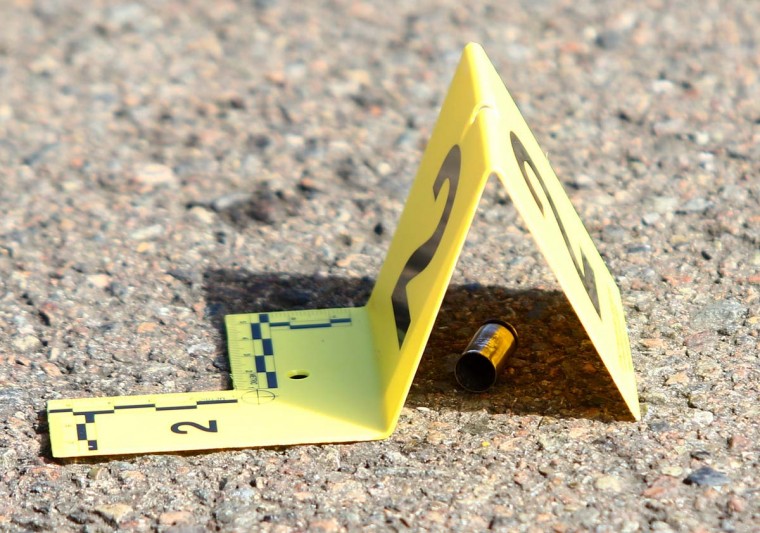 A bullet casing is marked at the scene of a deadly shooting at Umpqua Community College in Roseburg, Ore., Thursday, Oct. 1, 2015. (Michael Sullivan/The News-Review via AP) 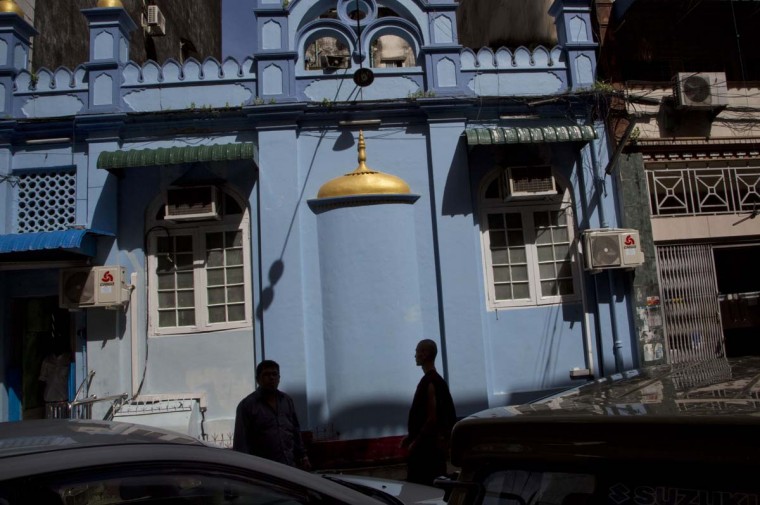 A Buddhist monk, right, and a Muslim man walk pass each other in front of a mosque in Yangon, Myanmar, Friday, Oct. 2, 2015. An association of radical Buddhist monks, known by its Myanmar-language acronym Ma Ba Tha, schedules to celebrate in Yangon on October 4, the passage of “race and religion protection” laws which has been widely criticized as intended to victimize country’s Muslim minority in predominantly Buddhist Myanmar. || CREDIT: GEMUNU AMARASINGHE – AP PHOTO 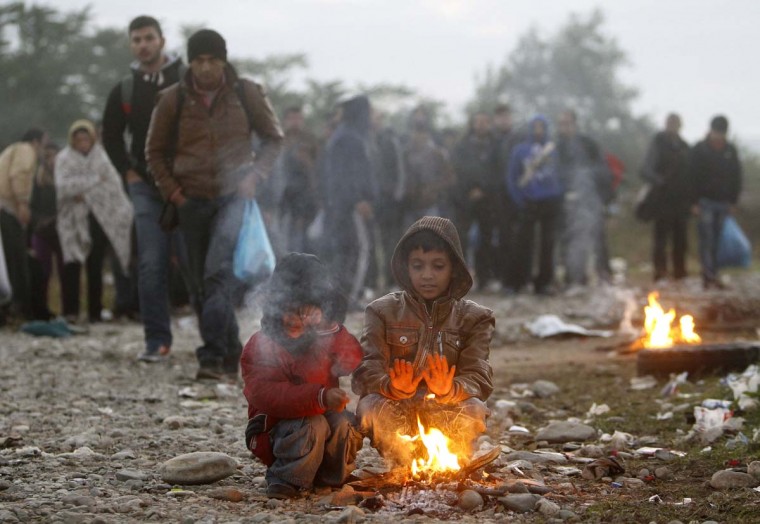 Two boys warm themselves by a fire while other migrants and refugees walk towards the transit camp for refugees near the southern Macedonian town of Gevgelija, after crossing the border from Greece, Friday at dawn, Oct. 2, 2015. The international Red Cross says vulnerable migrants in the Balkans are facing increasingly difficult conditions with the arrival of heavy rains and cold weather. || CREDIT: BORIS GRDANOSKI – AP PHOTO 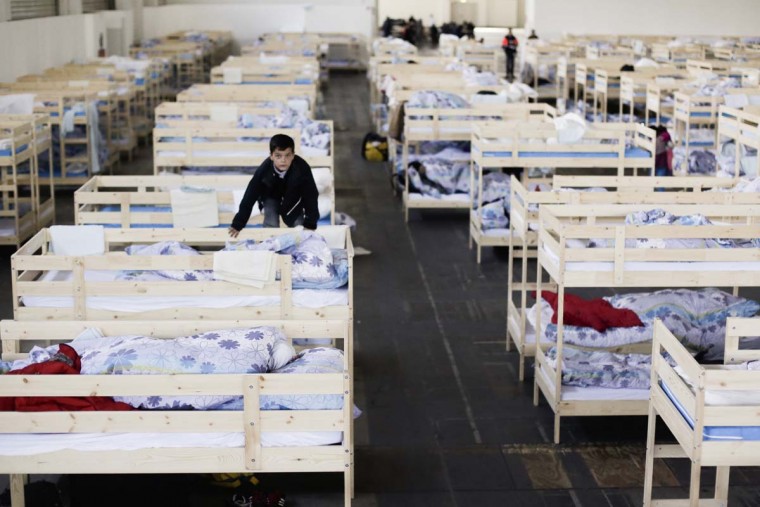 A boy climbs on a bunk bed in a new temporary shelter for migrants and refugees at a hall on the fair grounds in Berlin, Germany, Friday, Oct. 2, 2015. The accommodation will have beds for around 1000 people and is run by the Maltese emergency service. || CREDIT: MARKUS SCHREIBER – AP PHOTO 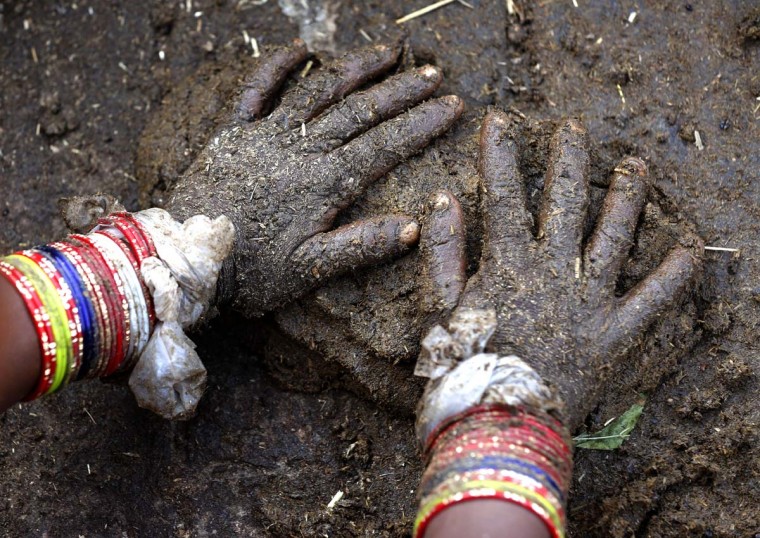 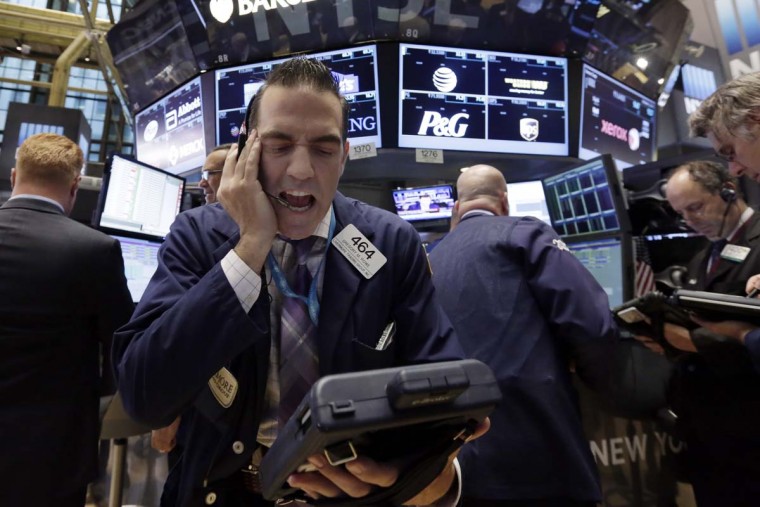 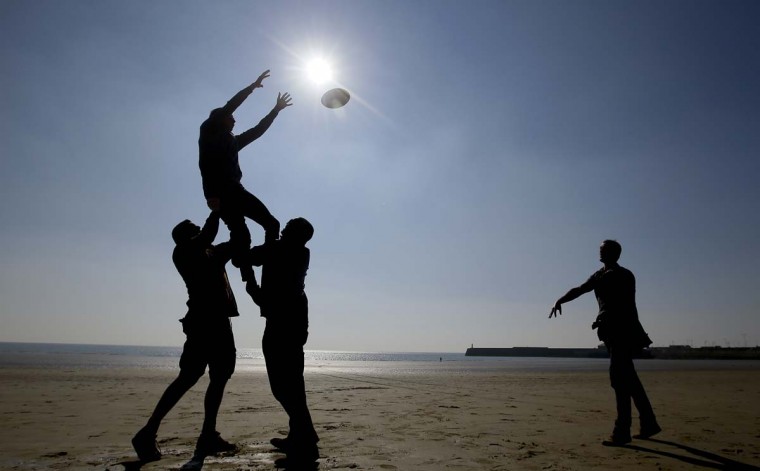 Rugby fans are silhouetted as they play rugby on the beach at Porthcawl, a seaside town near Cardiff in Wales, Friday, Oct. 2, 2015. The Rugby World Cup competition continues as New Zealand will play Georgia at the Millennium stadium in Cardiff later Friday. || CREDIT: KIRSTY WIGGLESWORTH – AP PHOTO 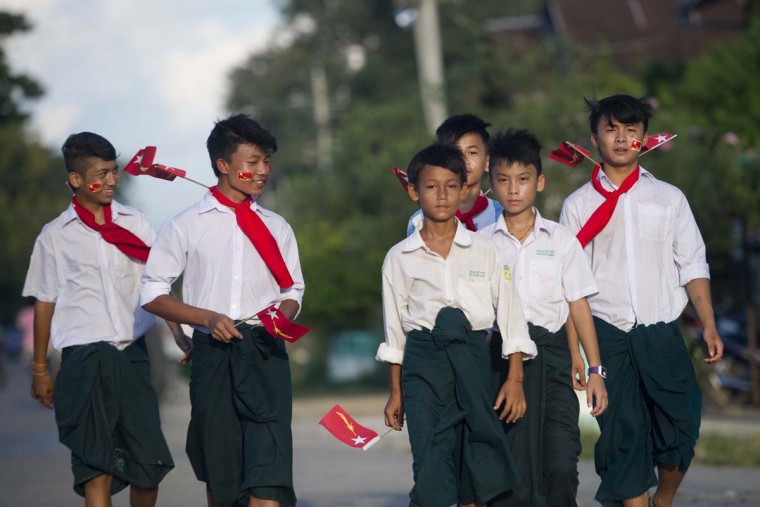 Students hold mini NLD flags as they leave after listening to a speech by National League for Democracy chairperson Aung San Suu Kyi as she campaigns ahead of the November 8 election, on the outskirts of Winemaw town, near the state capital Myitkyina, Kachin state on October 2, 2015. Kachin, together with Myanmar’s six other ethnic minority-dominated states, has become a key election battleground as ethnic parties are expected to make strong gains in the November 8 polls. || CREDIT: YE AUNG THU – AFP/GETTY IMAGES 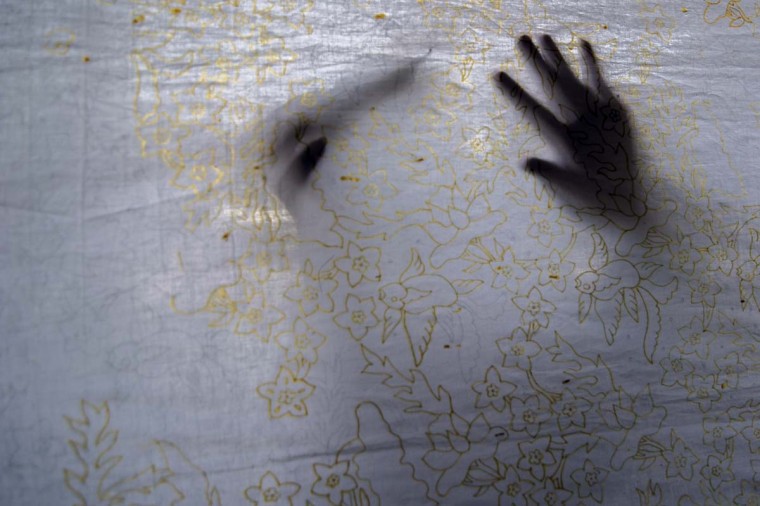 A student applies wax to a plain fabric, part of the process of making Indonesian batik, in the city of Surabaya, on eastern Java island on October 2, 2015. The intricate manual process takes several layers of wax to design, outline and color dye to produce a multi-colored batik textile. October 2nd marks “National Batik Day” to celebrate and preserve Indonesia’s unique textile dyeing technique many consider as an art form, after Indonesia’s method of making the cloth — through a laborious process of wax-dipping and dying — was added to the list of the world’s Intangible Cultural Heritage by UNESCO in 2009. || CREDIT: JUNI KRISWANTO – AFP/GETTY IMAGES 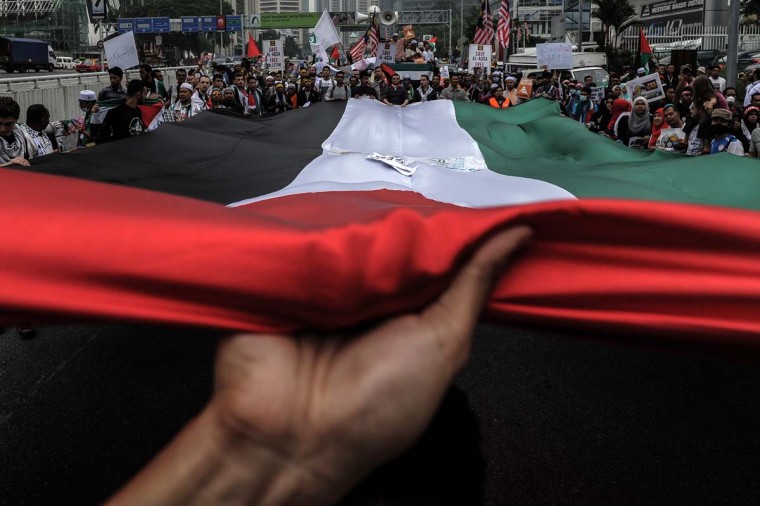 Hundreds of Malaysian Muslim activists gather and hold a giant Palestinian flag outside the US embassy after Friday prayers in Kuala Lumpur on October 2, 2015, during a protest against actions by Israeli police towards Palestinians at the Al-Aqsa mosque in Jerusalem earlier this week. Palestinians and Israeli security forces clashed at Jerusalem’s flashpoint Al-Aqsa mosque compound on September 27, with further trouble feared this week as Jews celebrate the Sukkot holiday. || CREDIT: MOHD RASFAN – AFP/GETTY IMAGES 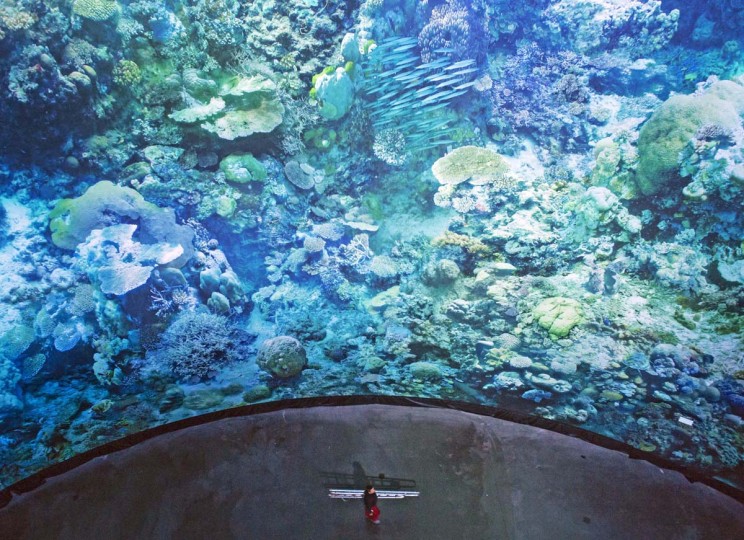 A worker walks in front of the monumental panoramic artwork ‘Great Barrier Reef’, which is printed on cloth widths, of artist Yadegar Asisi during a press preview at the Leipzig Asisi Panometer in Leipzig, central Germany, Friday, Oct. 2, 2015. On a 1:1 scale, the panorama presents the unique underwater world of the coral reef off the coast of Australia in all its fragile beauty and complexity. The exhibition opens for visitors on Oct. 3, 2015. || CREDIT: JENS MEYER – AP PHOTO 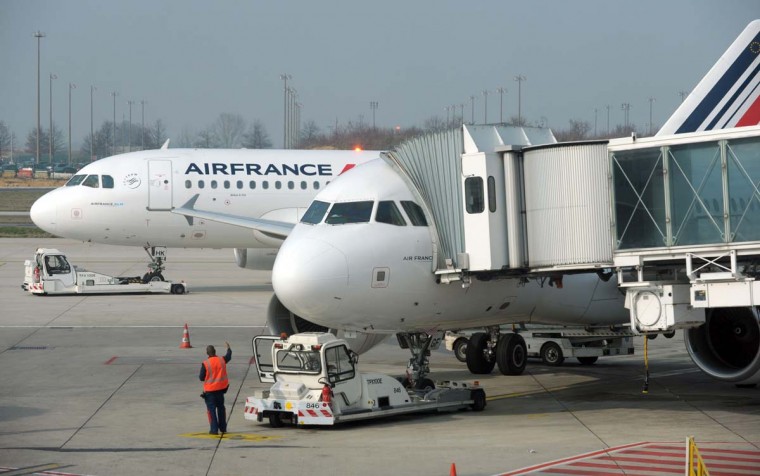 A picture taken behind a window shows Air France planes on the tarmac at Roissy Charles de Gaulle airport on March 18, 2015. French unions CGT and FO called on September 17, 2015 for a strike to take place on October 5, 2015 to protest against possible layoffs. Air France has announced that 2,900 jobs are endangered in 2016 and 2017, not excluding forced departures, unions representatives said on October 2, 2015. || CREDIT: ERIC PIERMONT – AFP/GETTY IMAGES 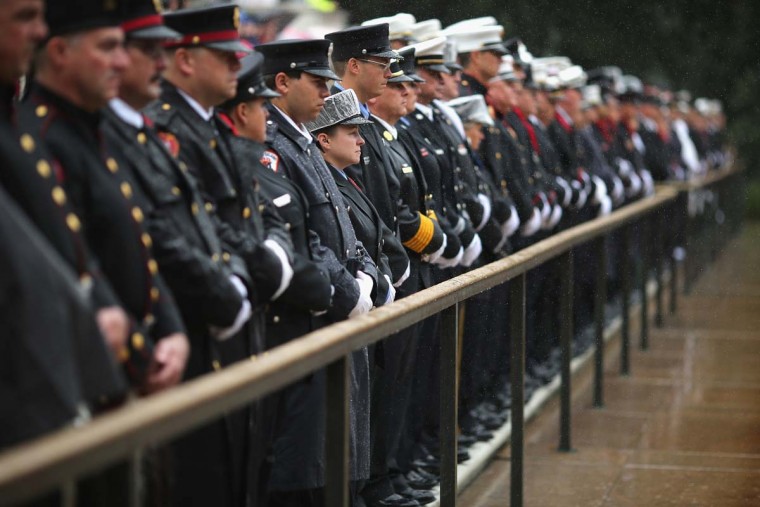 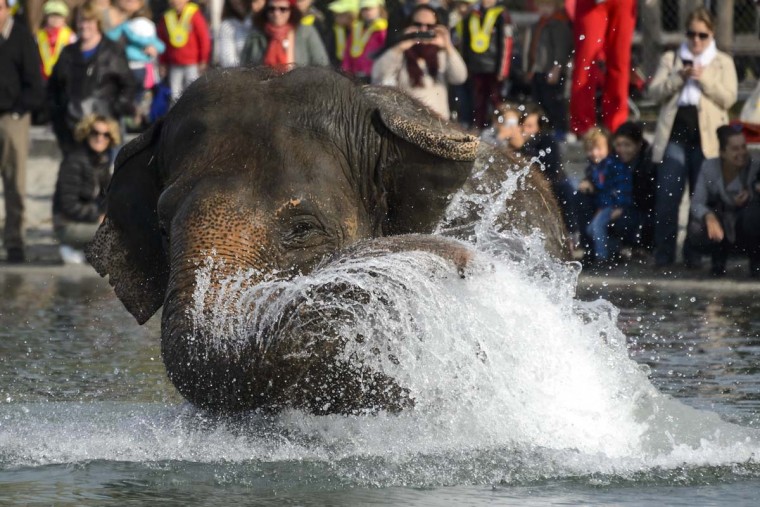 An elephant of the Circus Knie, plays during a bath in Lake Geneva on October 2, 2015 in Lausanne in front of dozens of children. || CREDIT: FABRICE COFFRINI – AFP/GETTY IMAGES 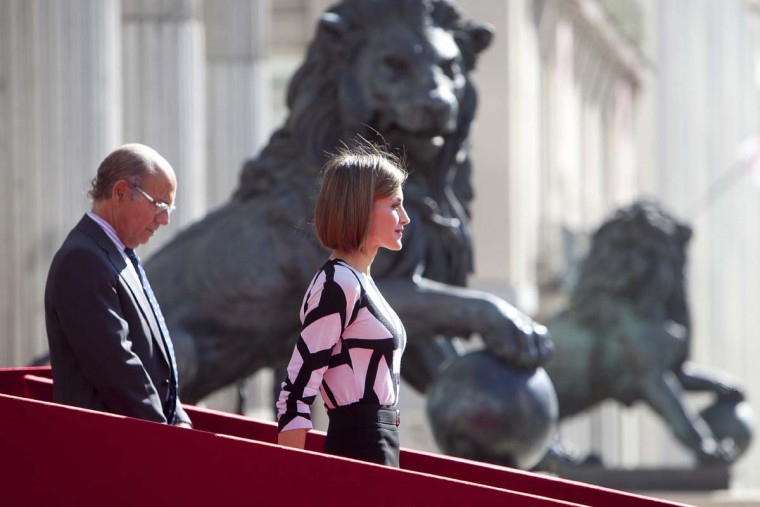 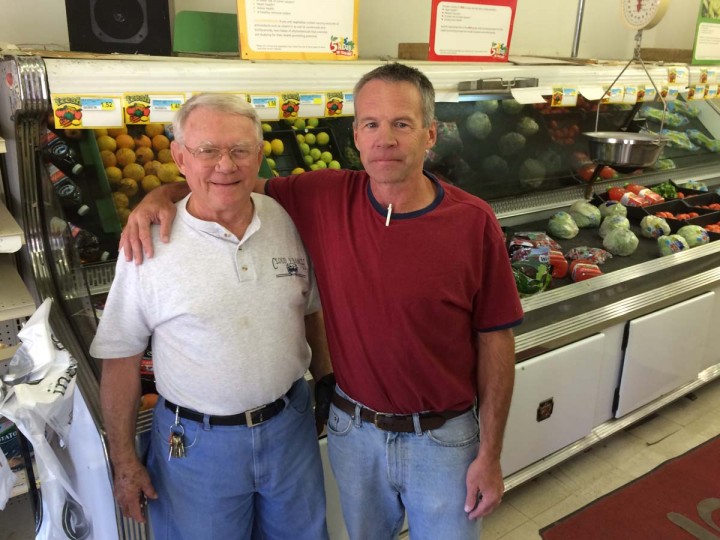