This week in history… Nixon resigns, Hiroshima and the Marihuana Tax Act of 1937

The past week had some greatly significant moments in world history, including the resignation of President Richard Nixon, the bombing of Hiroshima, Japan and the jailing of Nelson Mandela. Those stories and more in the latest edition of This week in history… 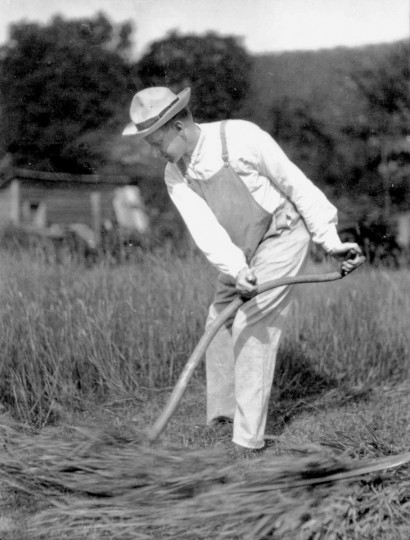 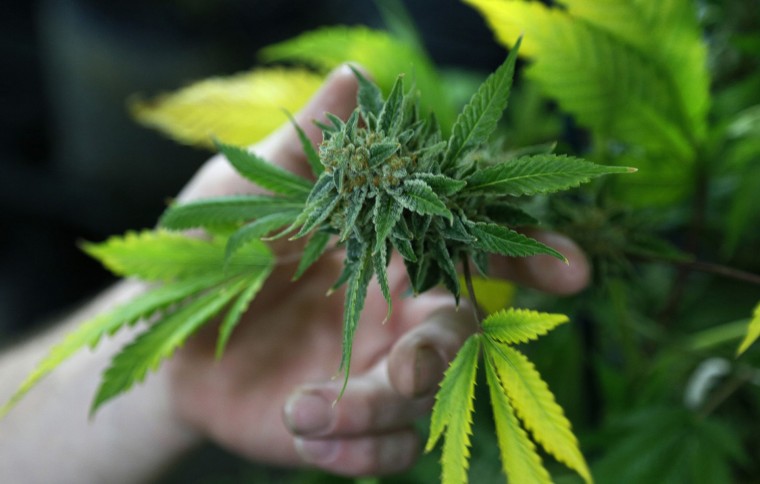 Aug. 2, 1937: The Marihuana Tax Act of 1937 was passed by the U.S. Congress, placing a tax on cannabis and its by-products, which effectively made its sale and use illegal. (Reuters file photo) 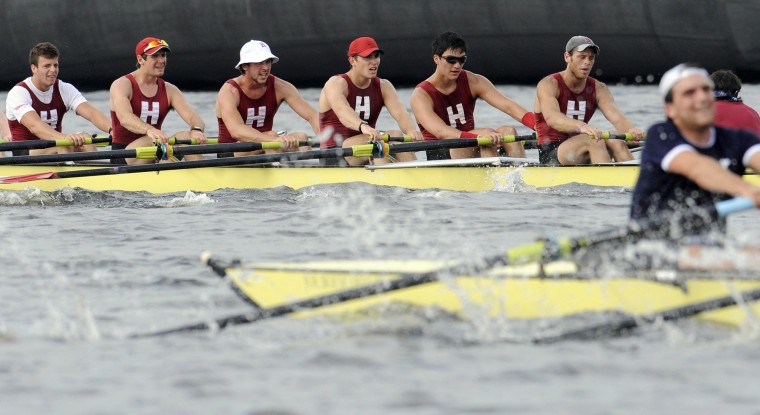 Aug. 3, 1852: The first regatta is held between Harvard and Yale — a tradition still continued today, as seen here in 2011. It was also the first American intercollegiate athletic competition. (AP Photo/Jessica Hill) 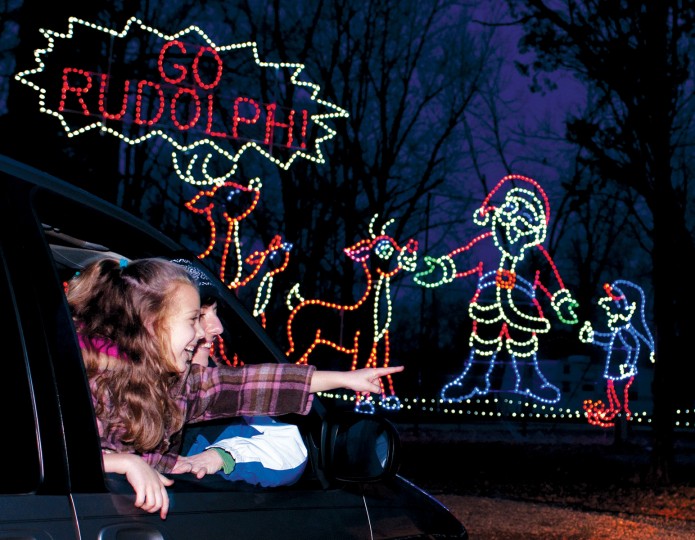 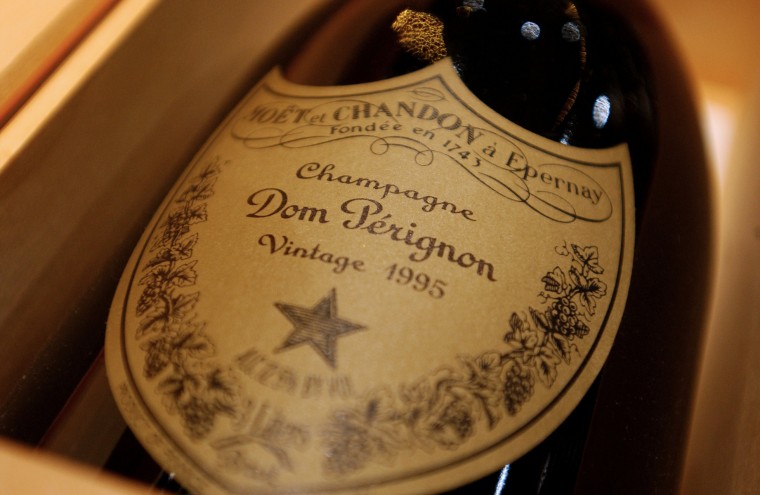 Aug. 4, 1693: Dom Perignon is credited with inventing champagne on this day more than 300 years ago, but there remains some doubt as to how much he contributed. (Ramin Talaie/Bloomberg News photo) 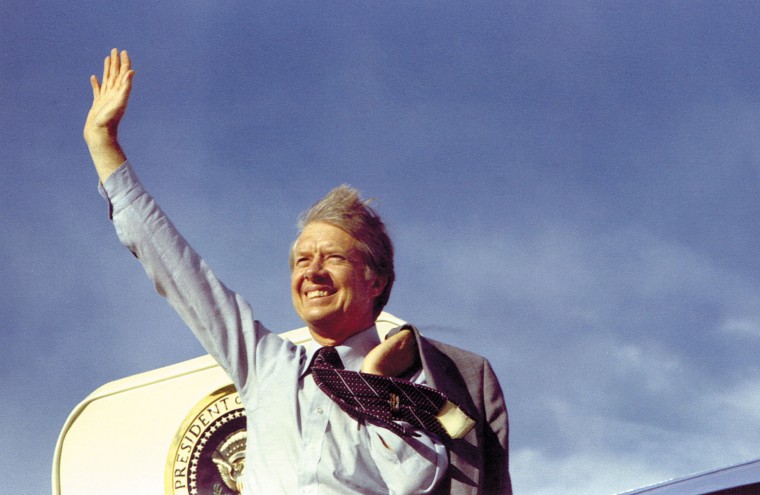 Aug. 4, 1977: President Jimmy Carter, seen here in this photo from May 1977, signs legislation which created the U.S. Department of Energy. (File photo) 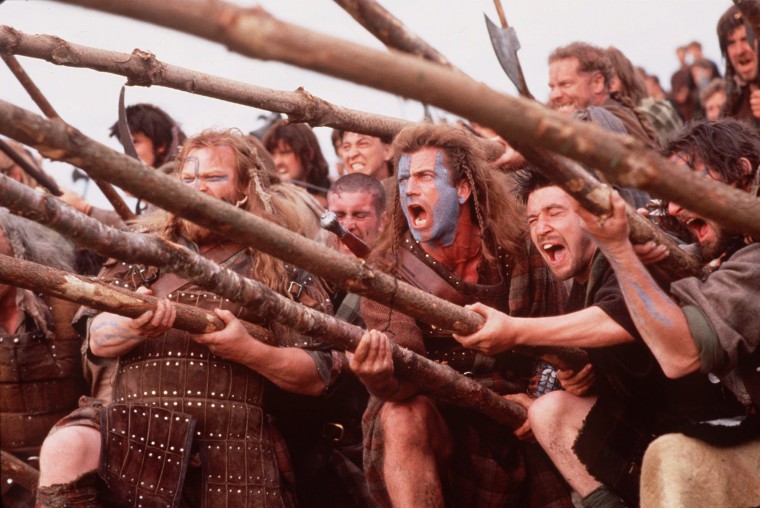 Aug. 5, 1305: William Wallace, whose story of leading the Scottish resistance was told in the 1995 film Braveheart and portrayed by Mel Gibson, is captured by the English. (AP Photo/files/Paramount Pictures) 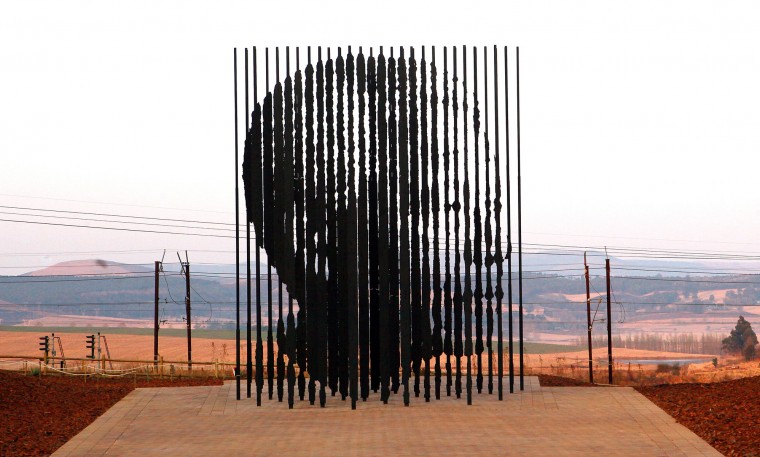 Aug. 5, 1962: Former South African PresidentNelson Mandela, whose likeness is displayed in this sculpture, is captured by apartheid police and remains in jail for 30 years. (AFP PHOTO / RAJESH JANTILALRAJESH JANTILAL/AFP/GettyImages) 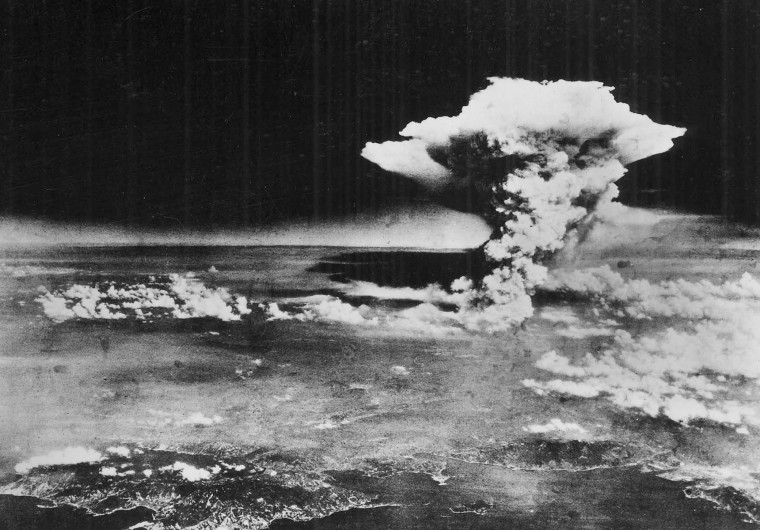 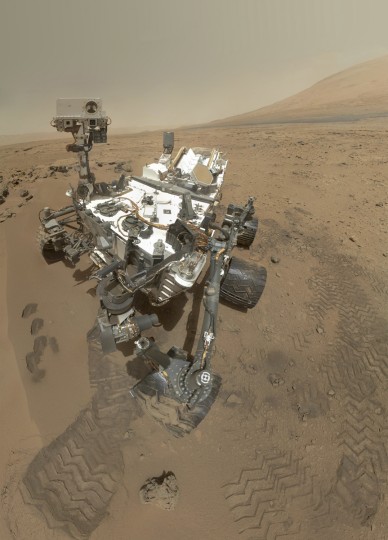 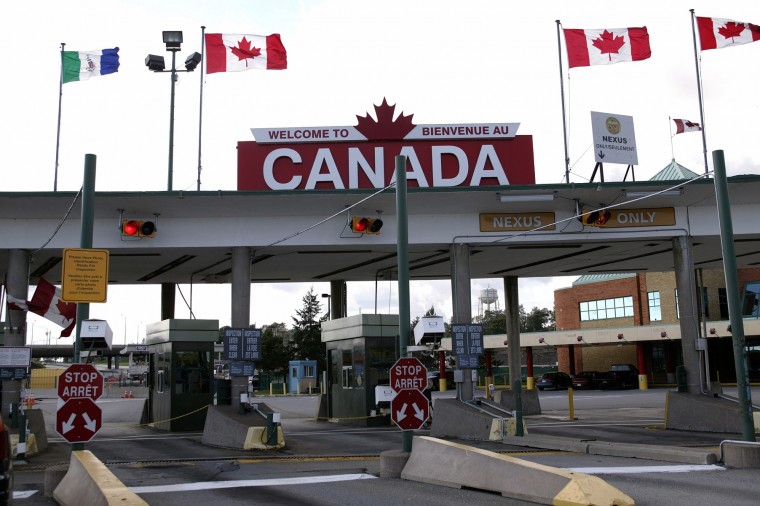 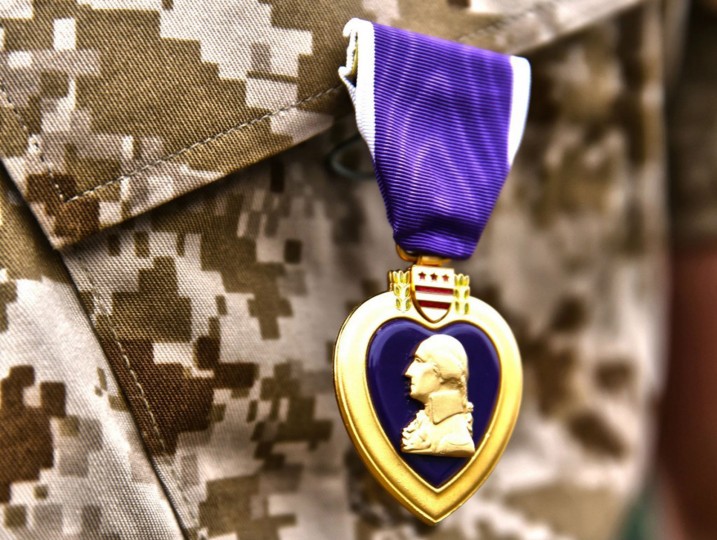 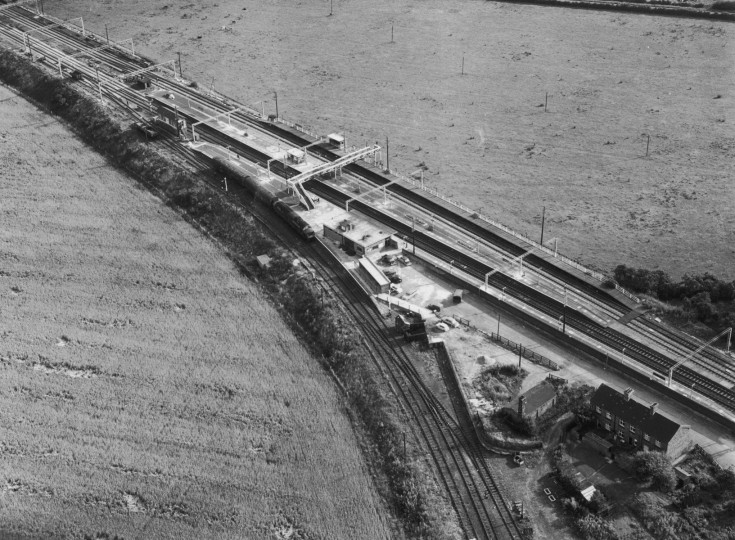 Aug. 8, 1963: A heist known as the Great Train Robbery is pulled off on this date on a train traveling from Glasgow to London. The 15 men escaped with 2.6 million British pounds. (Photo by Evening Standard/Hulton Archive/Getty Images) 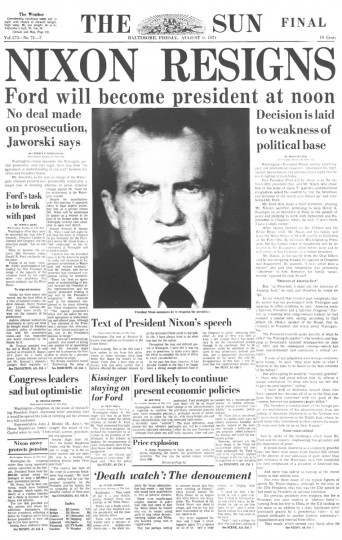