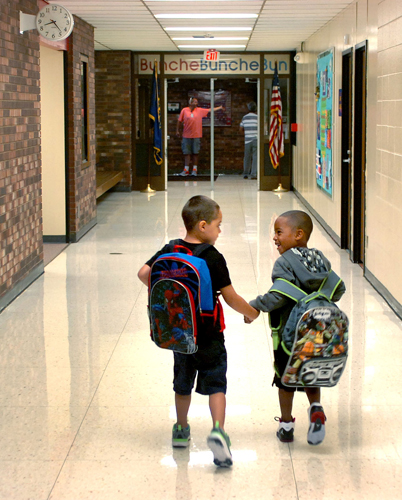 Devon Wright, 5, left, and Jaiden Rice, 4, head for the gym to meet their teacher on their first day of school at Bunche Montesorri Elementary in Fort Wayne, Ind., on Tuesday. (Samuel Hoffman/The Journal-Gazette via AP) 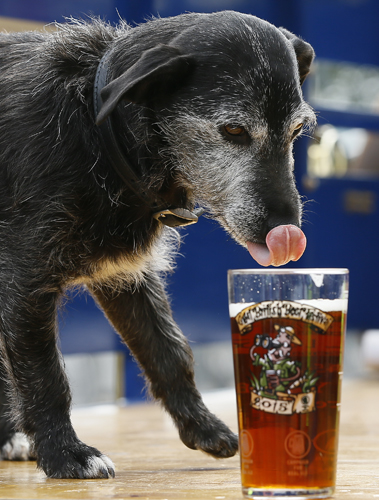 Barny the Harveys Brewery dog has a sniff of a pint of beer at the Great British Beer Festival, at Olympia in London, on Tuesday. The 5-day event is organized by the Campaign for Real Ale, with over 900 real ales, ciders, perries and international beers on offer. (Kirsty Wigglesworth/AP) 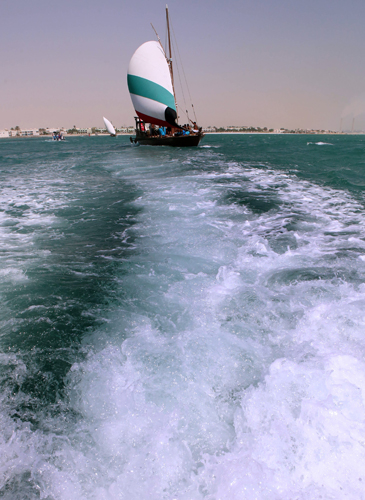 Kuwaitis sail in traditional dhows during the annual pearl diving season on Tuesday off the port of Khairan, about 60 miles south of Kuwait City. Pearl-diving trips are held annually under the patronage of the Kuwaiti emir in order to keep alive traditions that accompanied the once-important national pearl trade before the discovery of the oil wealth. (YASSER AL-ZAYYATYASSER AL-ZAYYAT/AFP/Getty Images) 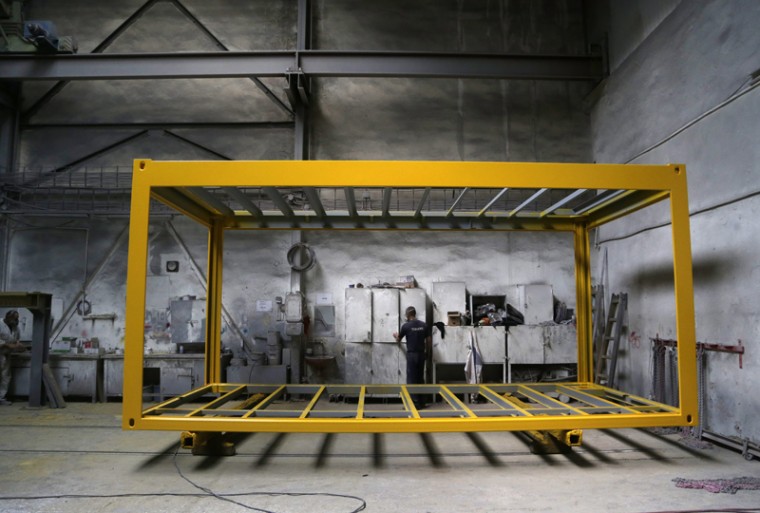 A worker stands by a frame for a modular container at a plant in the village of Supikovice, Czech Republic on Tuesday. The company, which belongs to the modular division of the Paris-based Touax Group, has been recently benefiting from orders from Germany that uses these modular-like buildings to house thousands of migrants. (Petr David Josek/AP) 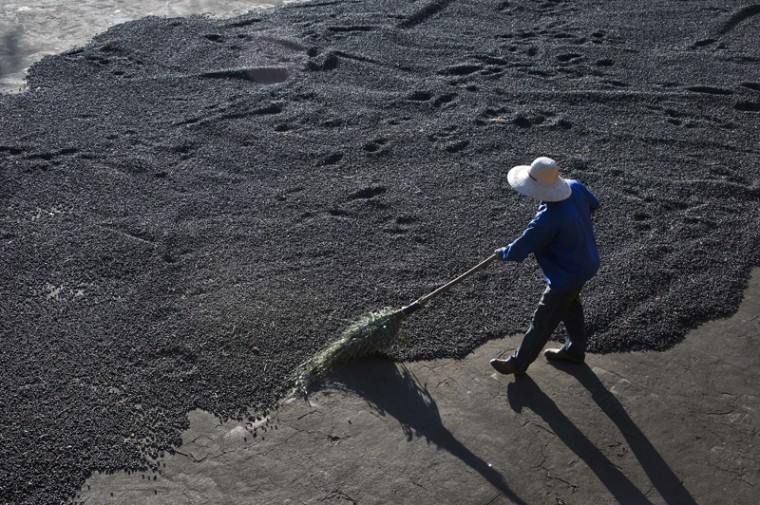 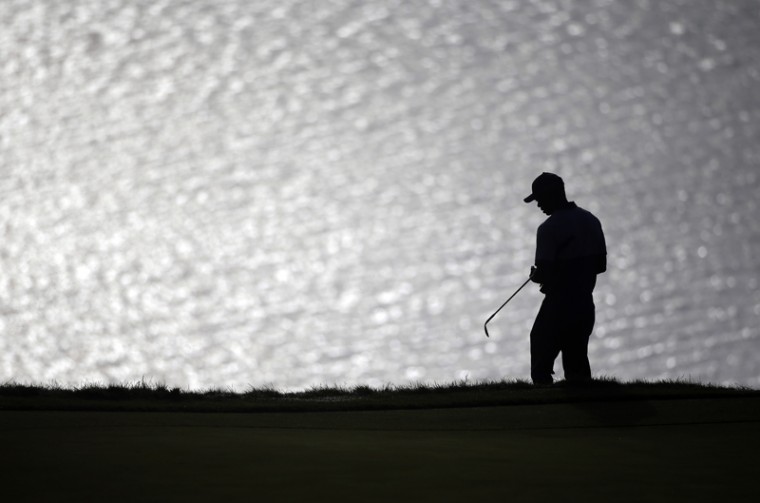 Tiger Woods looks at his ball on the second hole during a practice round for the PGA Championship golf tournament on Tuesday at Whistling Straits in Haven, Wis. (Jae Hong/AP) 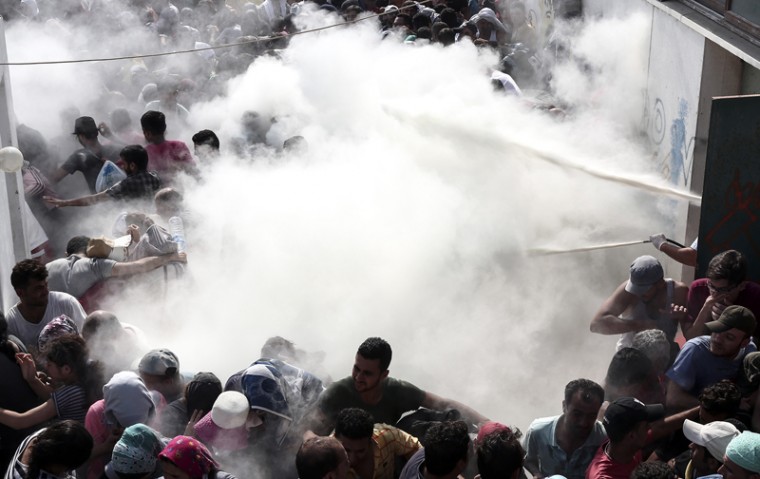 Policemen try to disperse hundreds of migrants by spraying them with fire extinguishers, during a registration procedure which was taking place at the stadium of Kos town, on the southeastern island of Kos, Greece, on Tuesday. Fights broke out among migrants on the Greek island of Kos Tuesday, where overwhelmed authorities are struggling to contain increasing numbers of people arriving clandestinely on rubber dinghies from the nearby Turkish shore. (Yorgos Karahalis/AP) 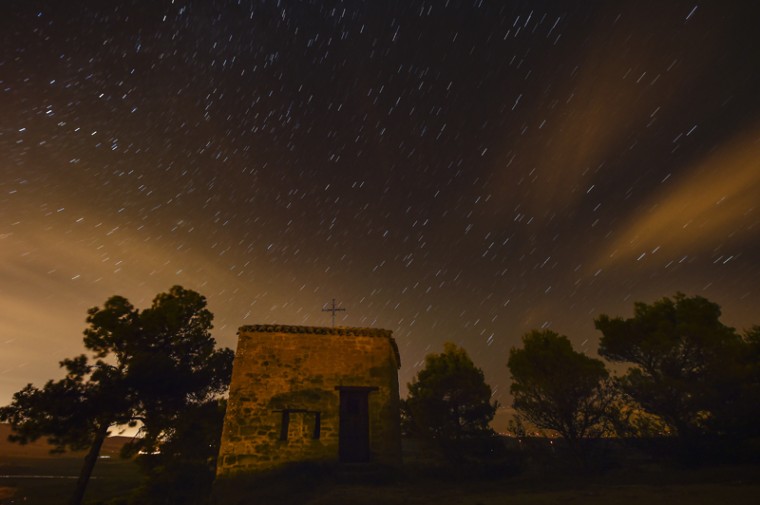 Stars seen as streaks from a long camera exposure are seen behind Arnotegui Hermitage, in Obanos, northern Spain, on Tuesday. The meteor shower is expected to peak Wednesday night into Thursday morning. (Alvaro Barrientos/AP) 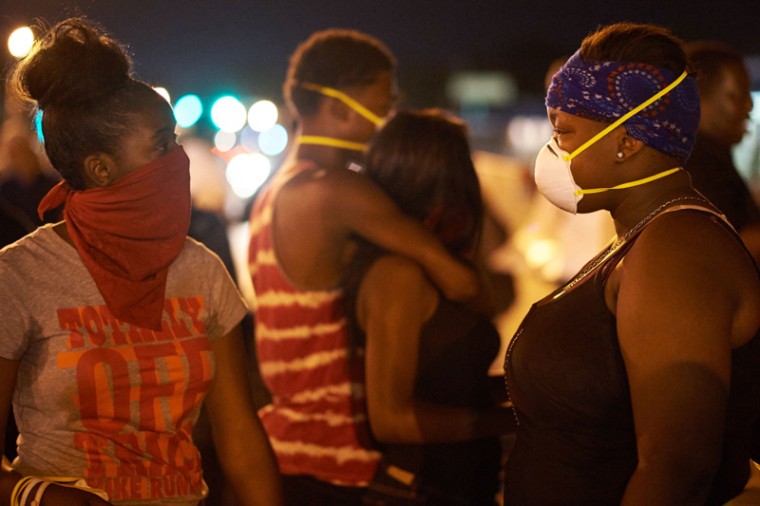 Two women speak to one another through masks during a civil disobedience action on West Florissant Avenue in Ferguson, Missouri on Monday. Police made numerous arrests during a tense night-time standoff in Ferguson after St. Louis County declared a state of emergency and a teenager was charged with shooting at police officers, who authorities say returned fire, critically injuring the teenager. (Michael B. Thomas/AFP/Getty Images) 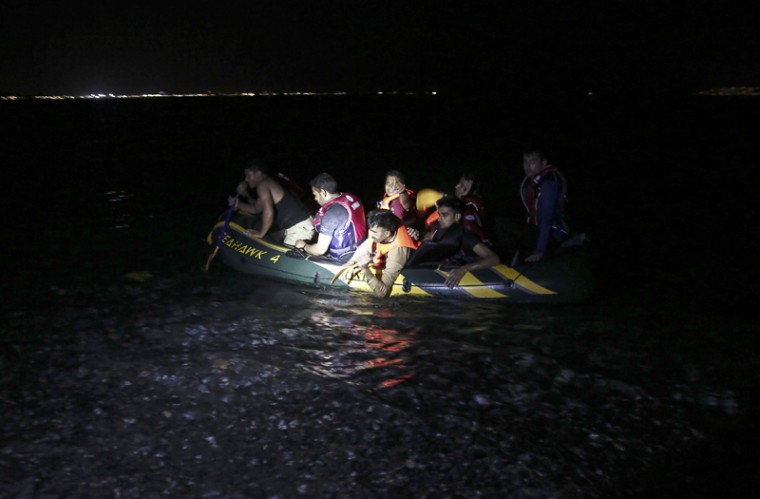 Migrants arrive on a dinghy at a coast after crossing from Turkey, at the southeastern island of Kos, Greece, on Tuesday. (Yorgos Karahalis/AP) 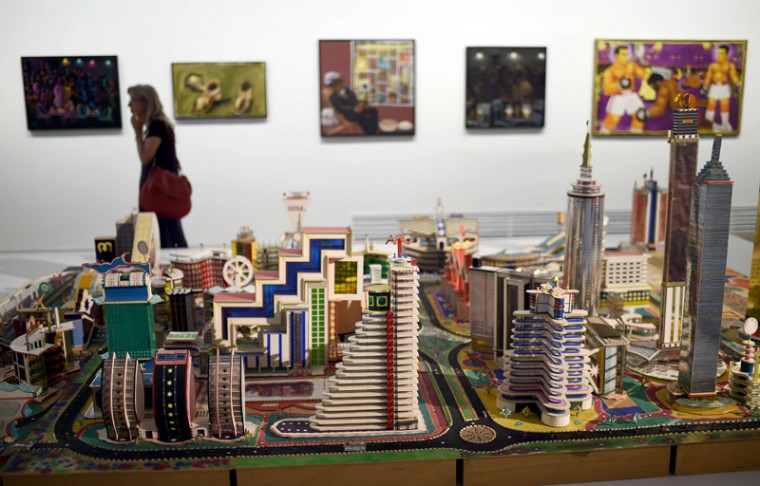 A woman passes a diaroma by DR Congolese artist Rigobert Nami as part of the exhibition “Beauté Congo 1926-2015 – Congo Kitoko” on Tuesday at the Fondation Cartier in Paris. (STEPHANE DE SAKUTIN/AFP/Getty Images)

« From the Vault: Watts riots » Behold the 2015 Perseid shower