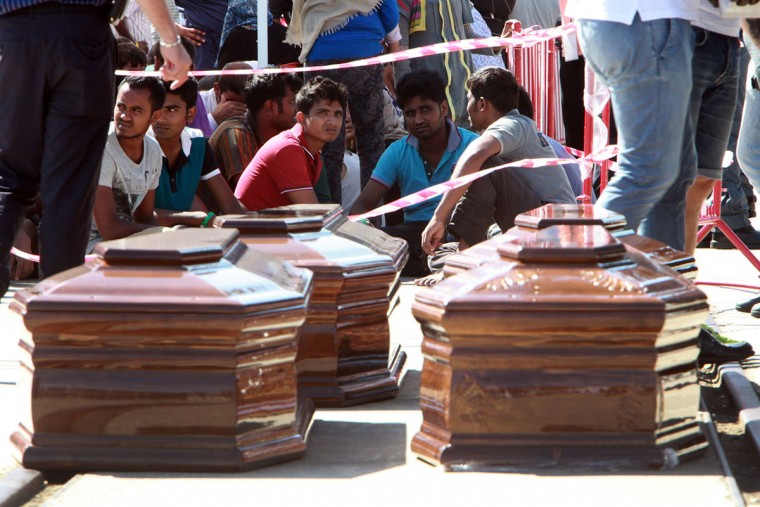 Migrants sit next to some of the 13 coffins of migrants who died attempting the perilous crossing of the Mediterranean Sea, at Messina harbour on July 29, 2015. (GIOVANNI ISOLINO/AFP/Getty Images) 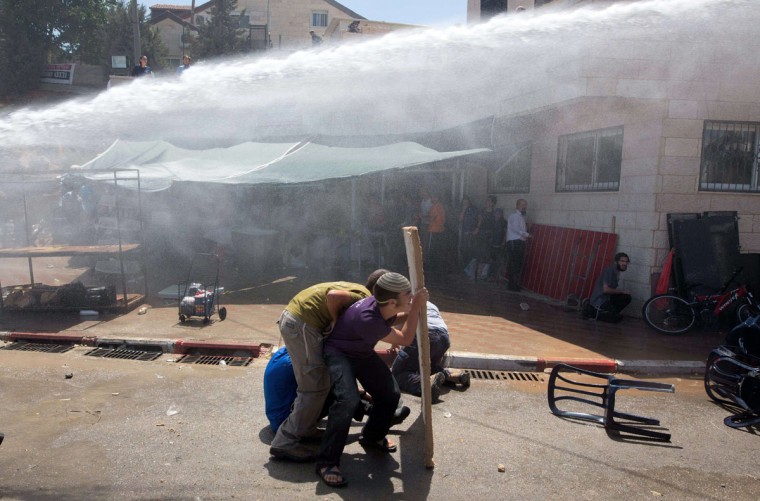 Israeli security forces spray a water cannon towards Israeli settlers during clashes as the demolition started of the so-called Dreinoff buildings under an Israeli High Court ruling in the settlement of Beit El, north of Ramallah in the occupied West Bank, on 29 July, 2015. (MENAHEM KAHANA/AFP/Getty Images) 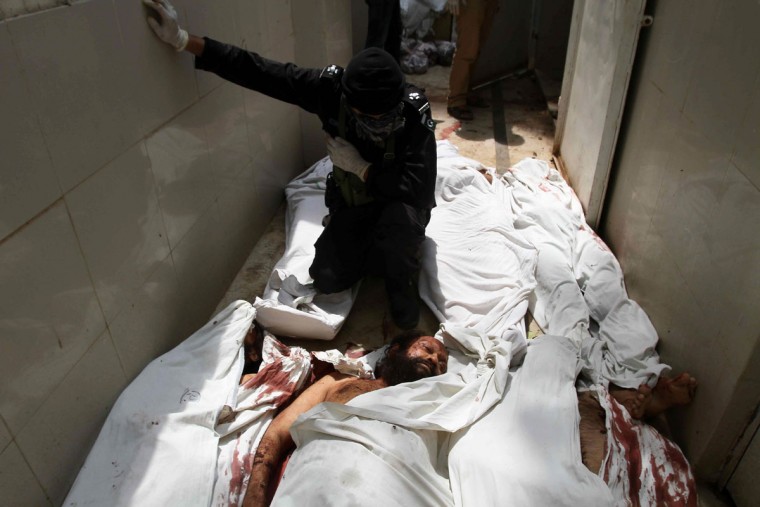 A Pakistani police commando looks at the body of Malik Ishaq, an anti-Shiite group leader, as it lies with others in the district hospital in Muzaffargarh on July 29, 2015. (S S MIRZA/AFP/Getty Images) 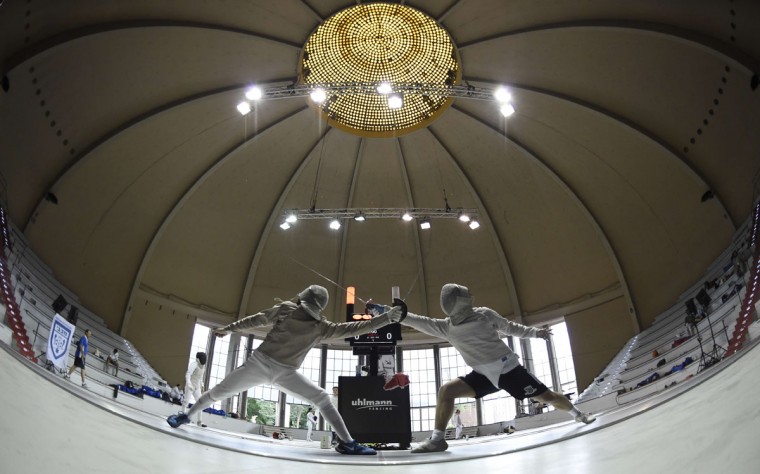 Athletes compete in the fencing event of the European Maccabi games taking place in the domed hall of the ” House of German sports ” (Kuppelsaal des Haus des Deutschen Sports) at the Olympic Park in Berlin, on July 29, 2015. (TOBIAS SCHWARZ/AFP/Getty Images) 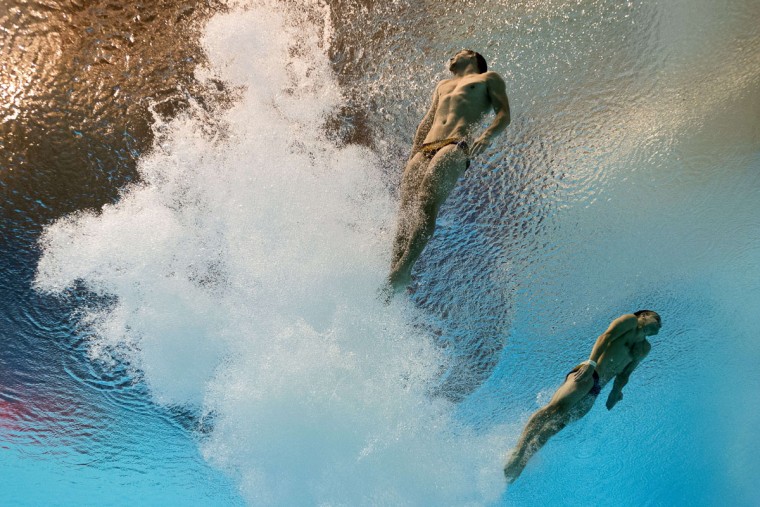 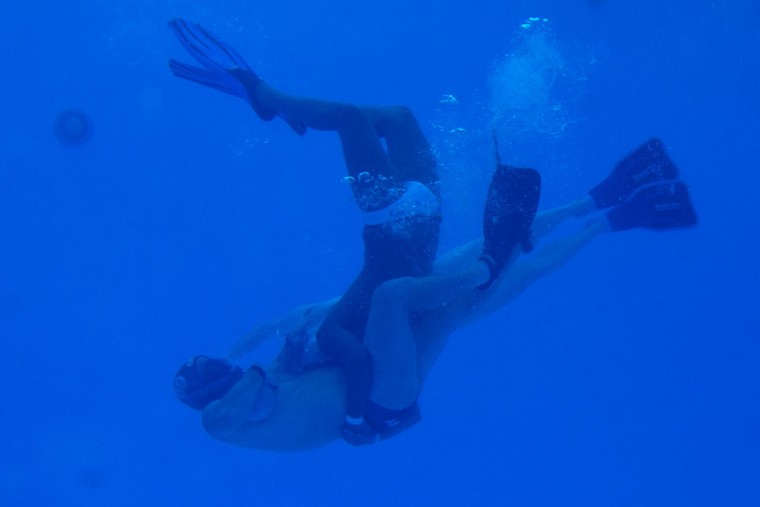 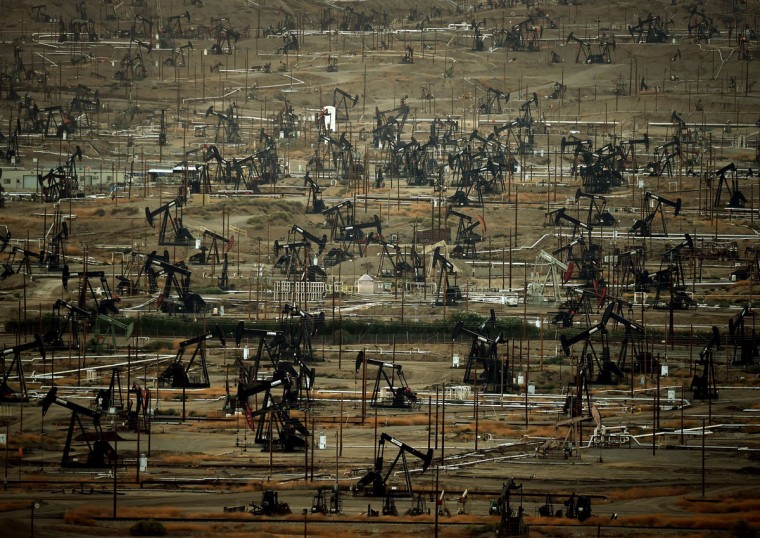 A general view shows oil pumping jacks and drilling pads at the Kern River Oil Field where the principle operator is the Chevron Corporation in Bakersfield, California on July 28, 2015. (MARK RALSTON/AFP/Getty Images) 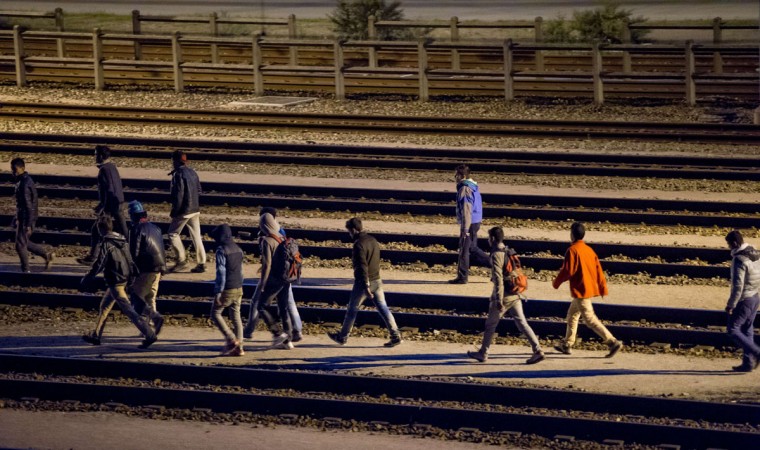 Migrants walk along railway tracks at the Eurotunnel terminal on July 28, 2015 in Calais-Frethun. (PHILIPPE HUGUEN/AFP/Getty Images) 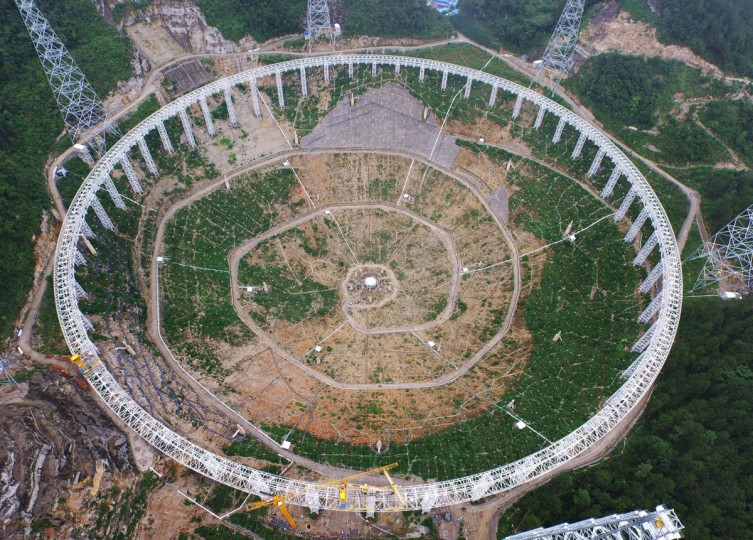 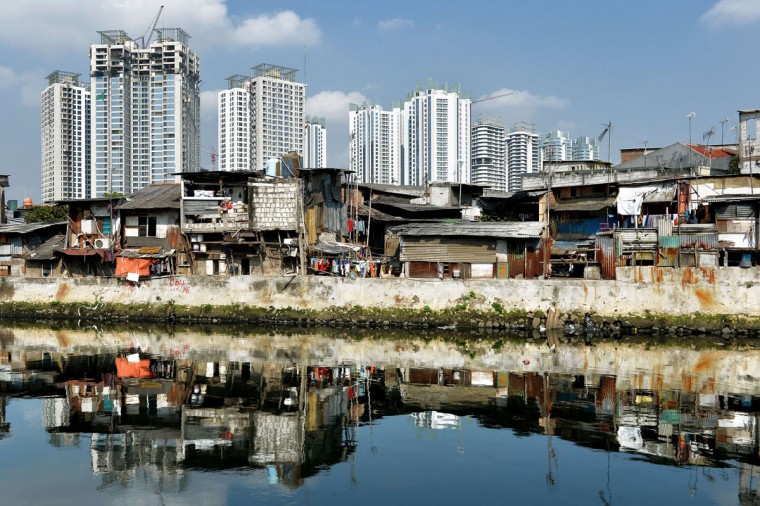 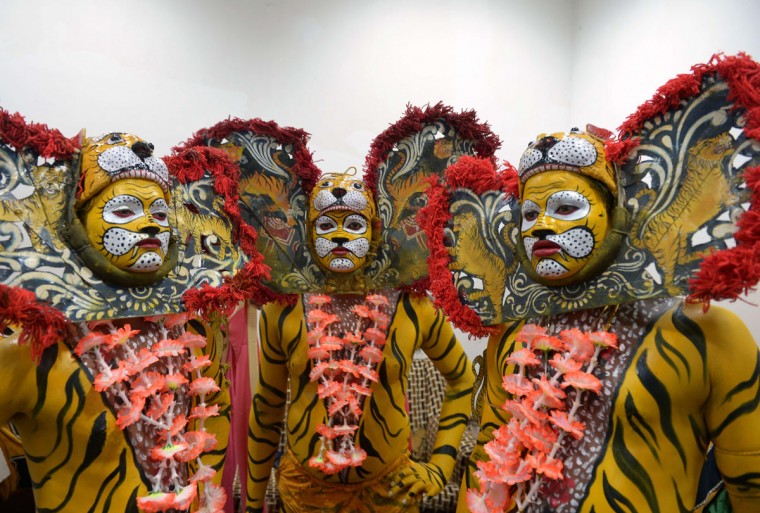 Indian tribal dancers dressed in costume pose as they prepare to perform a traditional ‘tiger dance’ on the occasion of International Tiger Day in Kolkata on July 29, 2015. (DIBYANGSHU SARKAR/AFP/Getty Images)