Every week in the year has good history in it somewhere, if you go back far enough. The week of July 5 through July 11 has seen some very important moments in the past decades and centuries, involving music, pop culture, sports and significant world events. Here are some of the highlights. 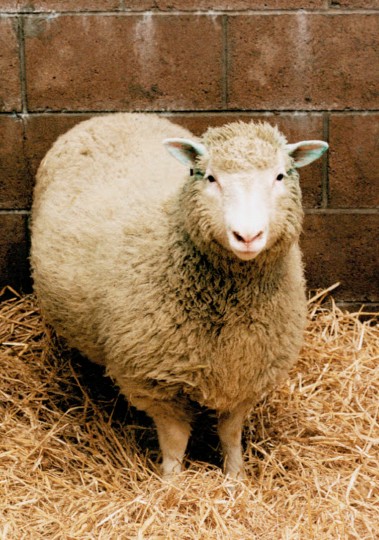 July 5, 1996: Dolly, seen here in this undated file photo, becomes the world’s first clone of an adult mammal. Dolly, who was 7 months old in this photo, was developed by a team of scientists at the Roslin Institute in Edinburgh, Scotland. The team at the institute says the breakthrough will provide a massive boost to the battle to understand human and animal diseases like cycstic fibrosis, emphysema, BSE and CJD. (AP Photo) 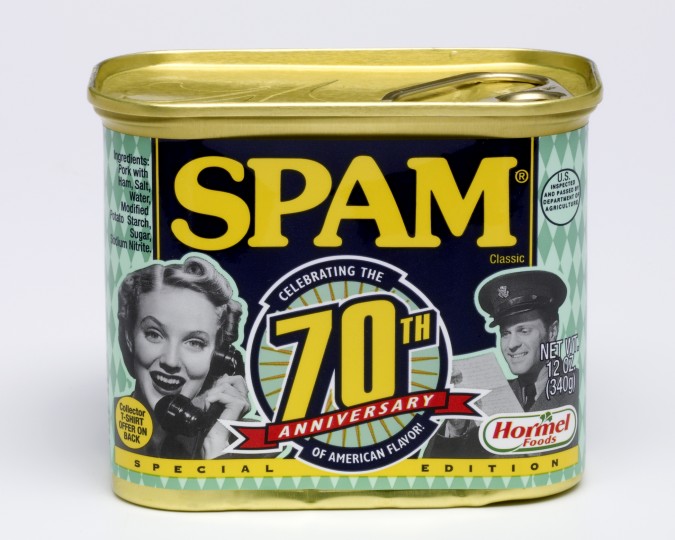 July 5, 1937: SPAM (not the annoying emails) was introduced by Hormel Foods. According to its website, a man named Ken Diagneau, who was the brother of a Hormel vice president, won a $100 contest for providing the name. (File photo) 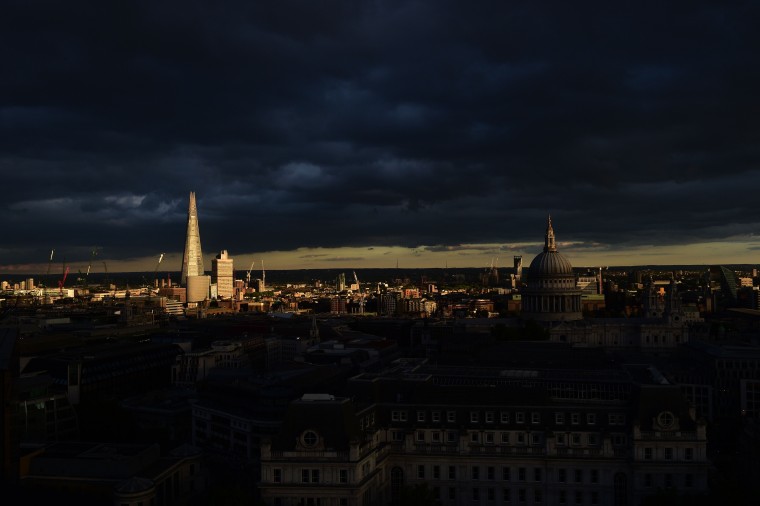 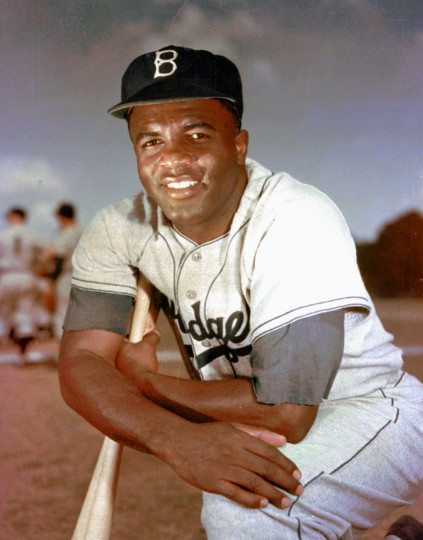 July 6, 1944: Jackie Robinson, seen here in this 1952 file photo, famously refused to move to the back of a bus at the insistence of the bus driver. Then an Army second lieutenant, Robinson was subjected to a court martial following the incident. (AP Photo/File) 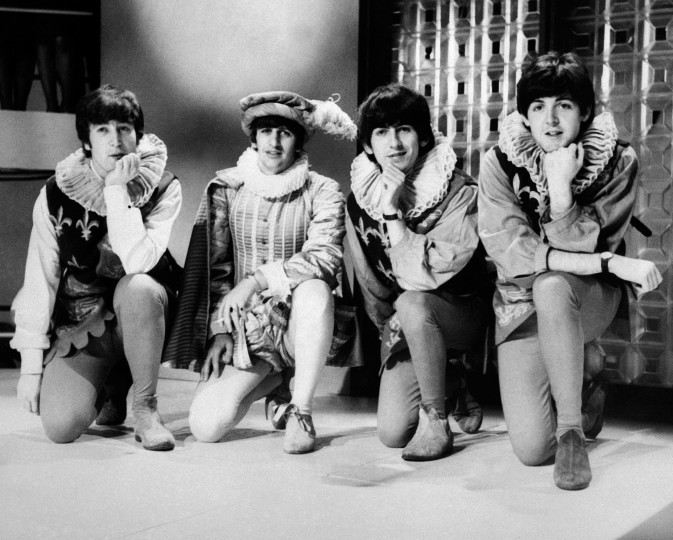 July 6, 1957: John, meet Paul. Paul, John. On this day, perhaps the two most popular members of The Beatles, John Lennon (left) and Paul McCartney (right), met for the first time. The rest, of course, was history. (AFP PHOTO/FILES-/AFP/GettyImages) 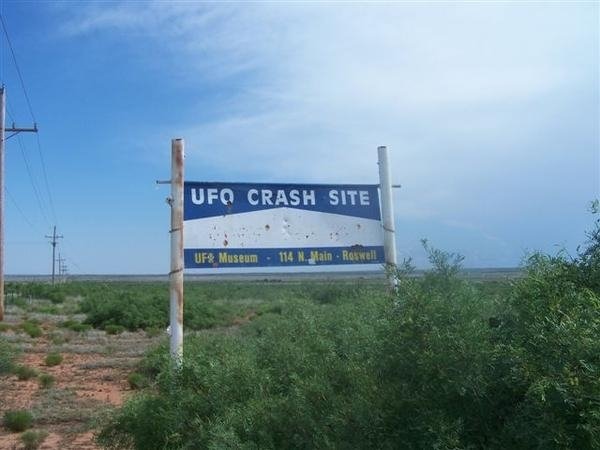 July 7, 1947: An unidentified object believed to be a weather balloon crashed near Roswell, N.M., sparking decades-long rumors of an extraterrestrial visit. (File photo) 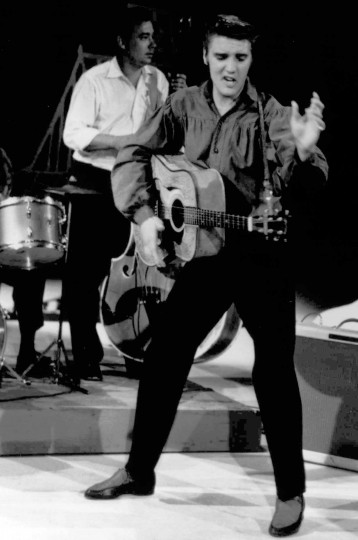 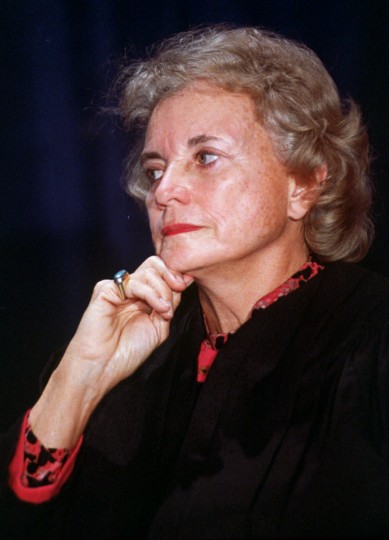 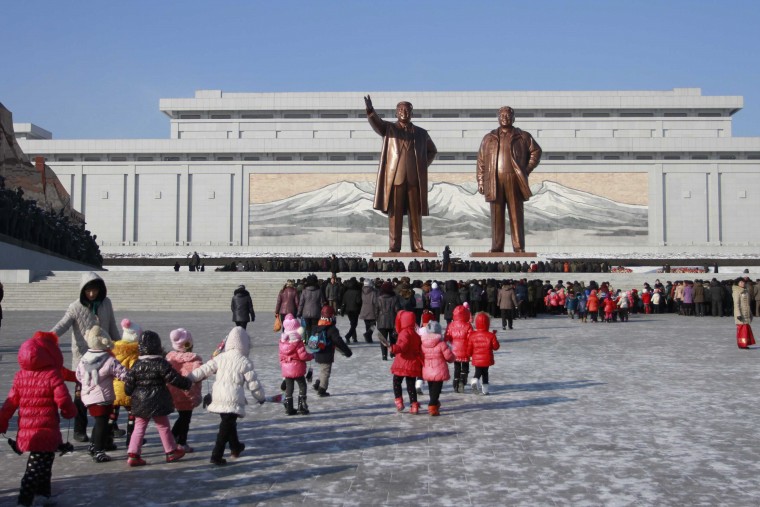 July 8, 1994: Kim Il-Sung, father of Kim Jong-il and former ruler of North Korea, dies, allowing Jong-il to take over. Statues of both are seen in this Dec. 2014 file photo in Pyongyang. (AP file photo) 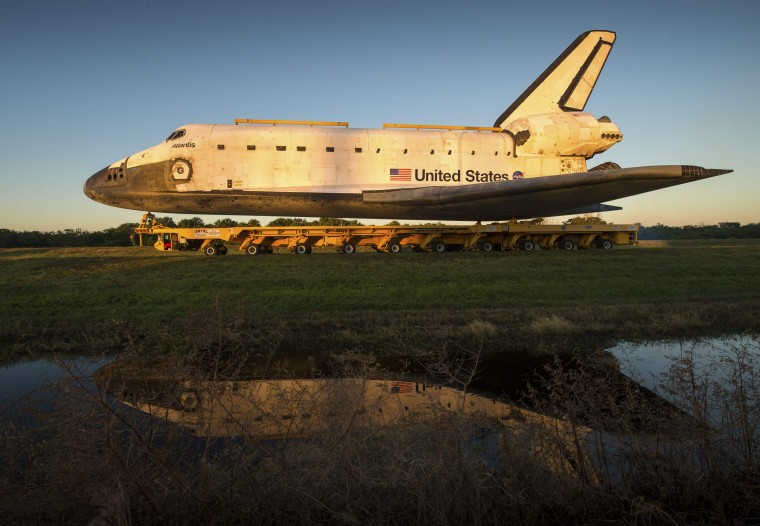 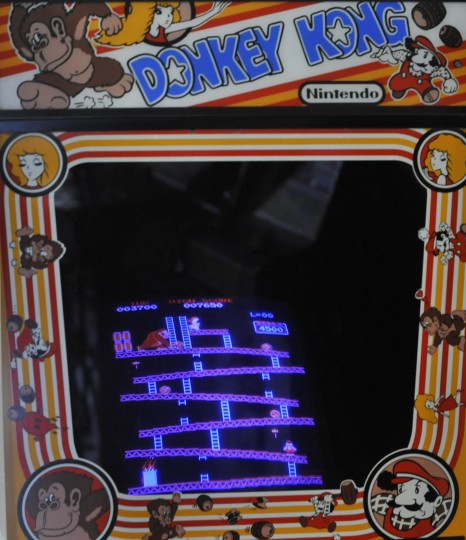 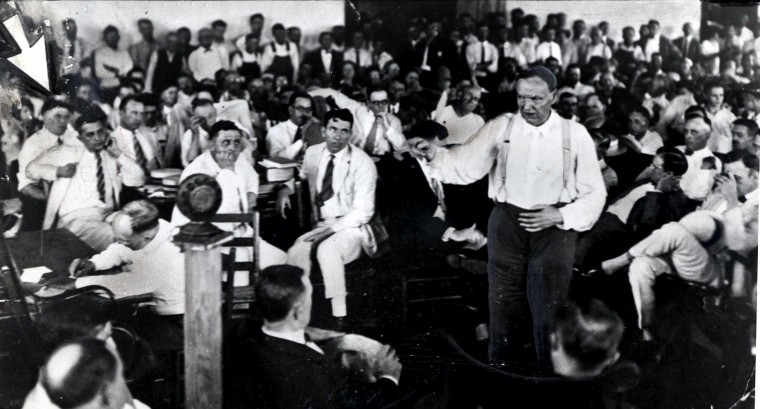 July 10, 1925: The famed Scopes trial, or “Monkey trial” (officially The State of Tennessee v. John Thomas Scopes), began on this date. The trial surrounded a high school teacher, who was accused of breaking the law that evolution could not be taught in schools. In this file photo, coatless and pointing, Clarence Darrow argues for the acquittal of Scopes during. (File photo) 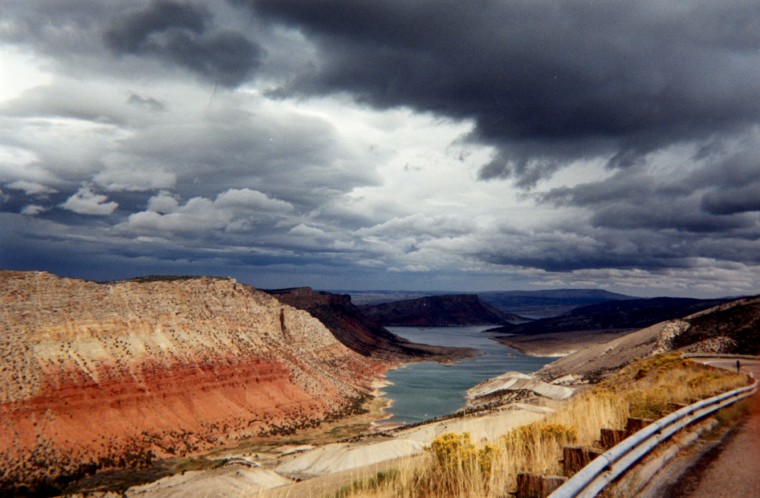 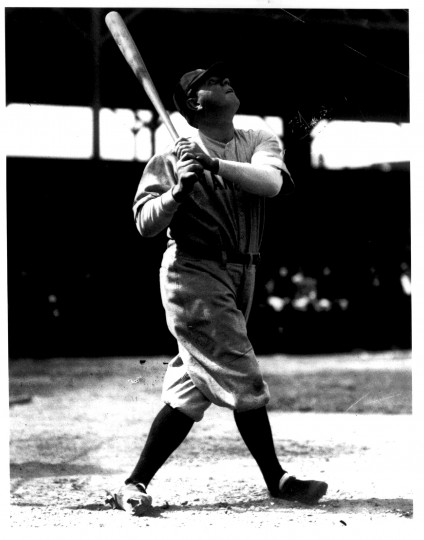 July 11, 1914: Baltimore-born Babe Ruth, who is likely the most famous baseball name of all time, debuted as a pitcher for the the Boston Red Sox. (File photo) 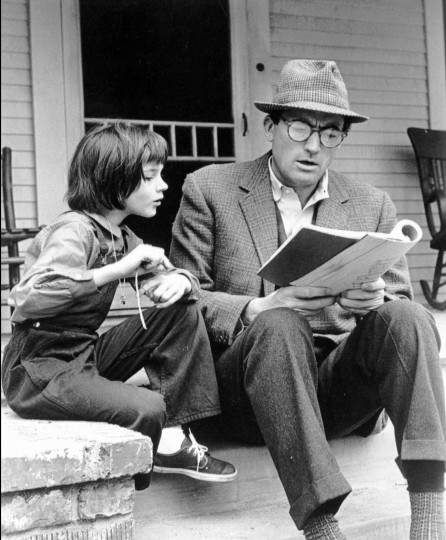 July 11, 1960: Harper Lee’s novel “To Kill a Mockingbird” is released. In 1962, it was made into a movie starring Gregory Peck, left, and 9-year-old Mary Badham, who are seen here studying their lines on the set in this file photo.