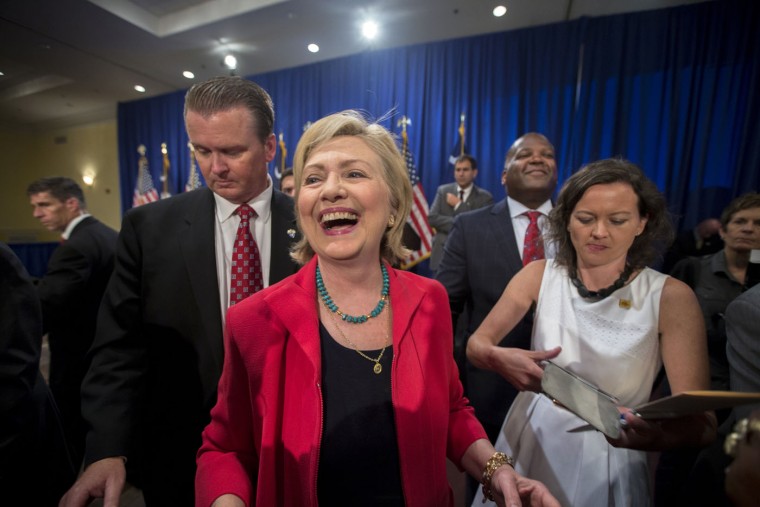 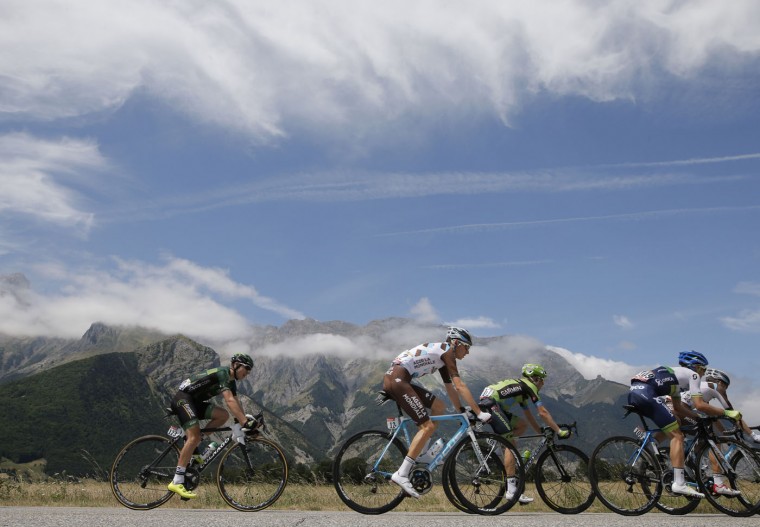 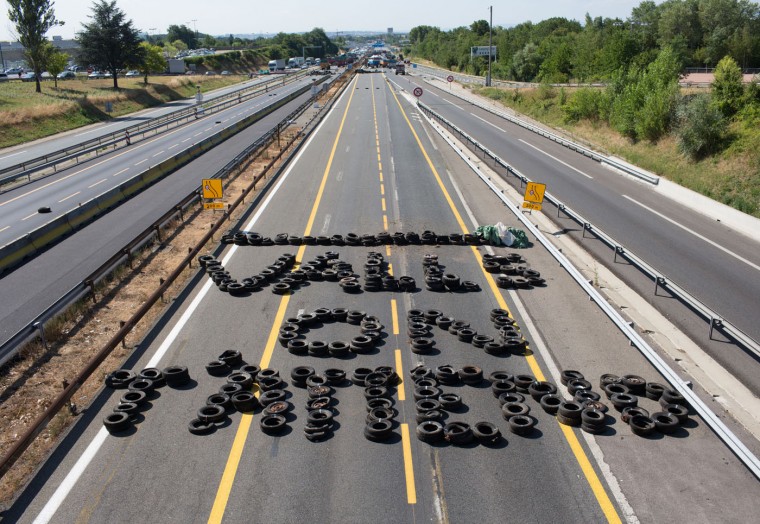 Farmers use tires to write a message to French Prime Minister Manuel Valls : “Valls, We Are Waiting For You” on the highway between Paris and Lyon in Limonest near Lyon, central France, Thursday, July 23, 2015. Angry French farmers block the famed Mont Saint Michel causeway and highways leading to the Alps, hoping to get more government help for margins they say are being chipped way by cheap imports and pressure from grocery chains. Thursdays protests were a rejection of the government offer to back loans to the farmers and delay tax payments as part of a 600 million euro plan. (AP Photo/Vincent Dargent) 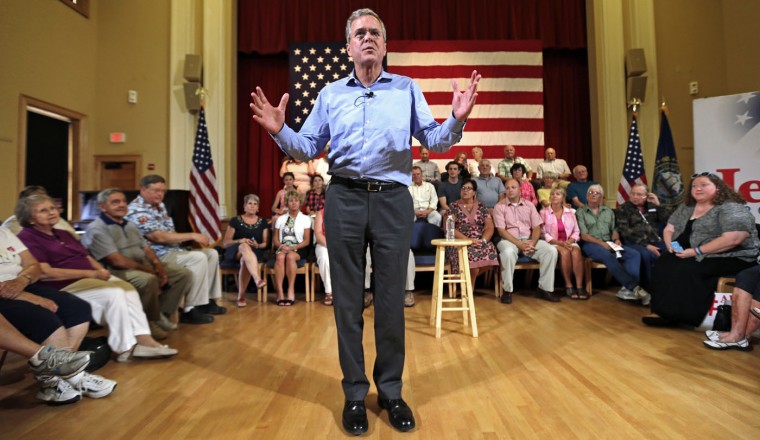 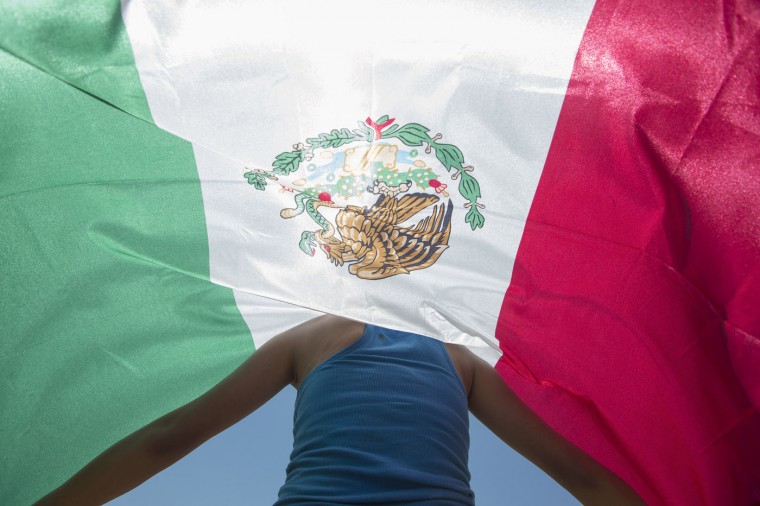 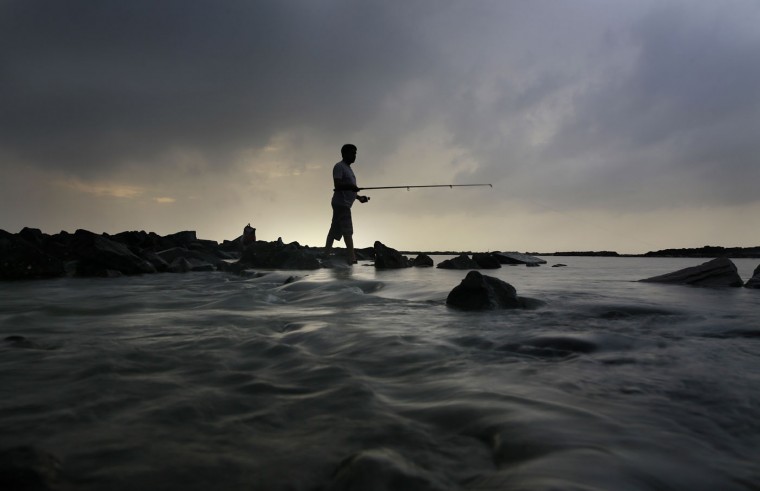 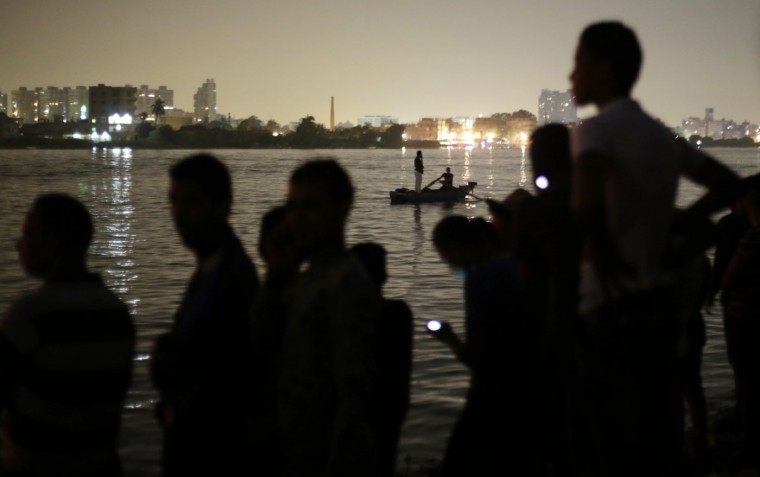 Egyptian volunteers look for victims of a passenger boat after it sank in the river Nile in Giza, south of Cairo, Egypt, Thursday, July 23, 2015. Egypt’s Interior ministry says more than a dozen civilians have drowned when the passenger boat traveling down the Nile near Cairo collided with a scow, causing the boat to capsize. (AP Photo/Amr Nabil) 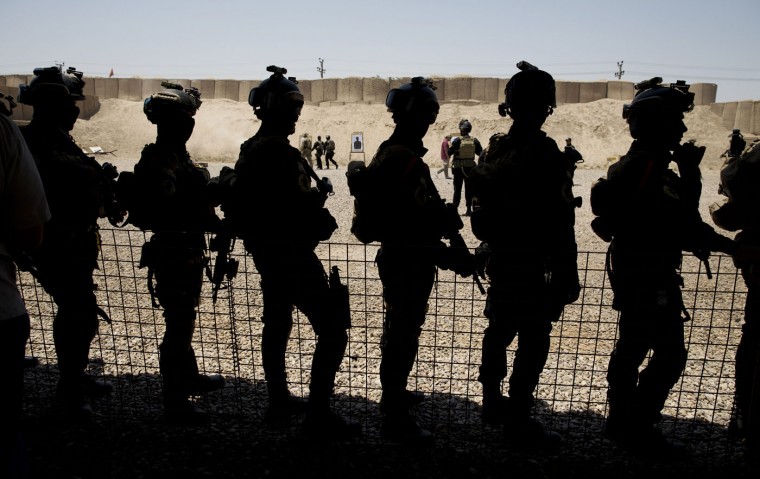 Iraqi military train at the Counter Terrorism Service training location, as observed by U.S. Defense Secretary Ash Carter in Baghdad, Iraq, Thursday, July 23, 2015. Carter is on a week long tour of the Middle East focused on reassuring allies about Iran and assessing progress in the coalition campaign against the Islamic State militants in Syria and Iraq. (AP Photo/Carolyn Kaster, Pool) 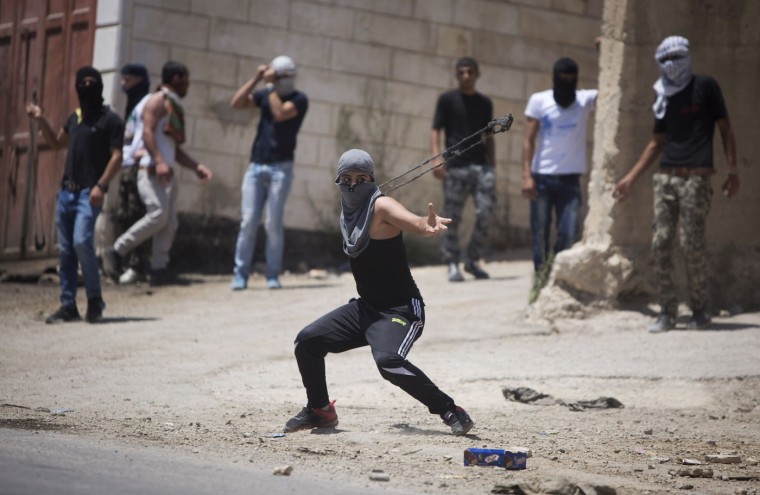 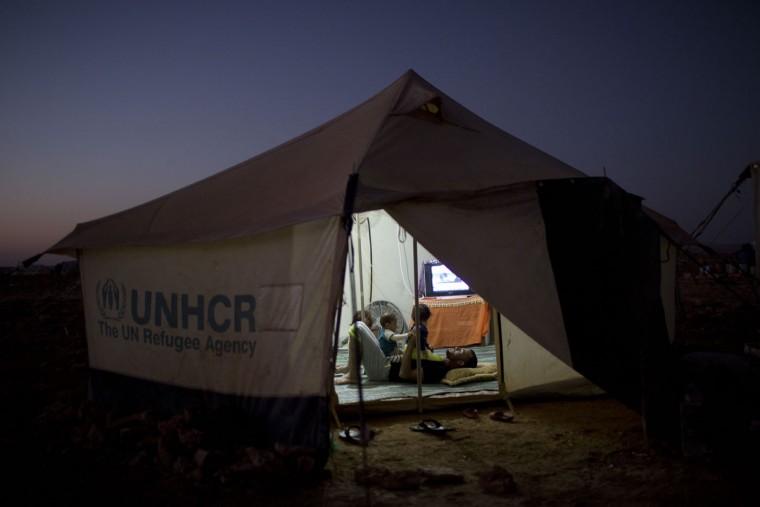 A Syrian refugee man seen through the doorway of his tent play with his children at an informal tented settlement near the Syrian border on the outskirts of Mafraq, Jordan, Thursday, July 23, 2015. (AP Photo/Muhammed Muheisen) 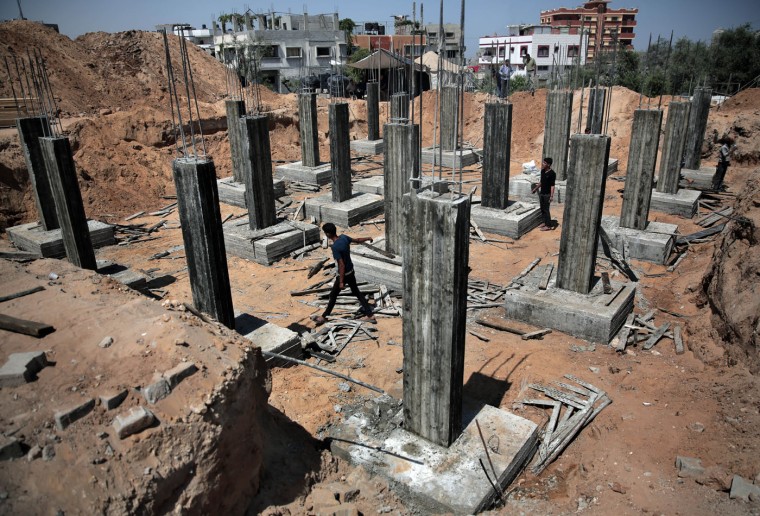 Palestinian workers rebuild a house which was destroyed during the last summer’s war between Israel and Hamas, as the long-awaited reconstruction began in Shijaiyah neighborhood eastern Gaza City on Thursday, July 23, 2015. Construction has started on the first homes that will be rebuilt in the Gaza Strip since the devastating war destroyed much of the territory’s infrastructure. (AP Photo/Khalil Hamra) 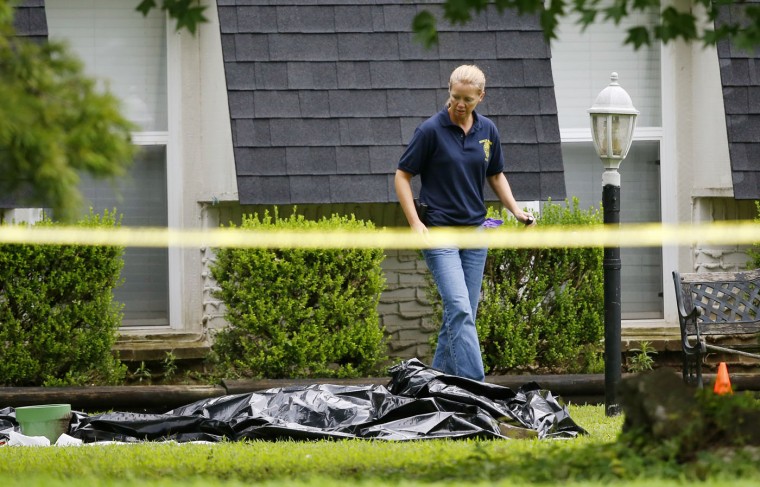 An investigator walks past a tarp covering a body in the front yard of a house in Broken Arrow, Okla., Thursday, July 23, 2015, where five family members were discovered stabbed to death. Police were questioning two teenage brothers in connection with the deaths of their parents and three younger siblings. A 2-year-old sister was found unharmed. (AP Photo/Sue Ogrocki) 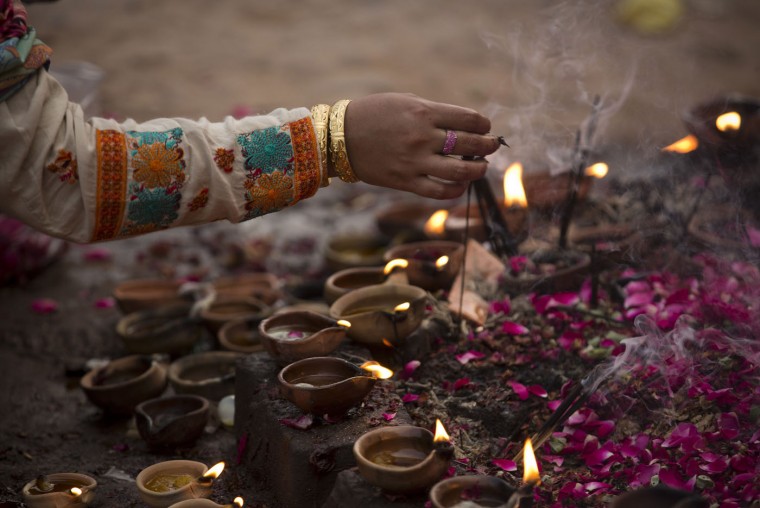 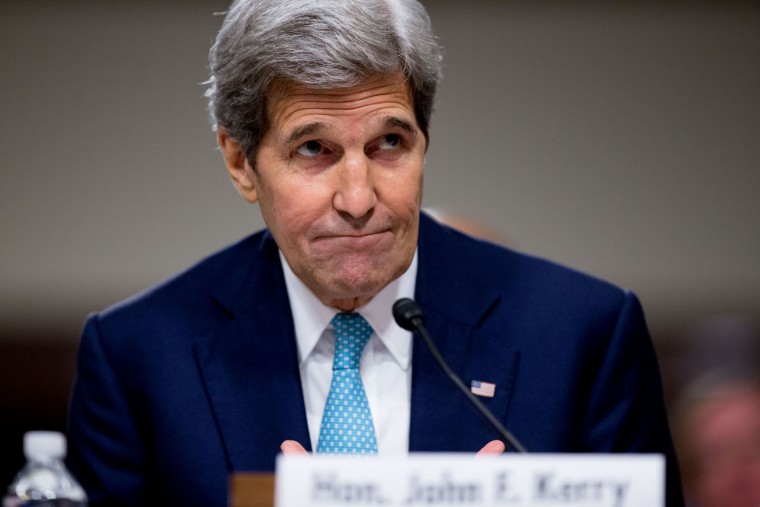 Secretary of State John Kerry testifies along with Secretary of Energy Ernest Moniz, and Secretary of Treasury Jack Lew at a Senate Foreign Relations Committee hearing on Capitol Hill, in Washington, Thursday, July 23, 2015, to review the Iran nuclear agreement. The hearing marked a new phase of a bruising struggle that will lead to what will arguably be the biggest foreign policy vote in more than a decade. (AP Photo/Andrew Harnik) 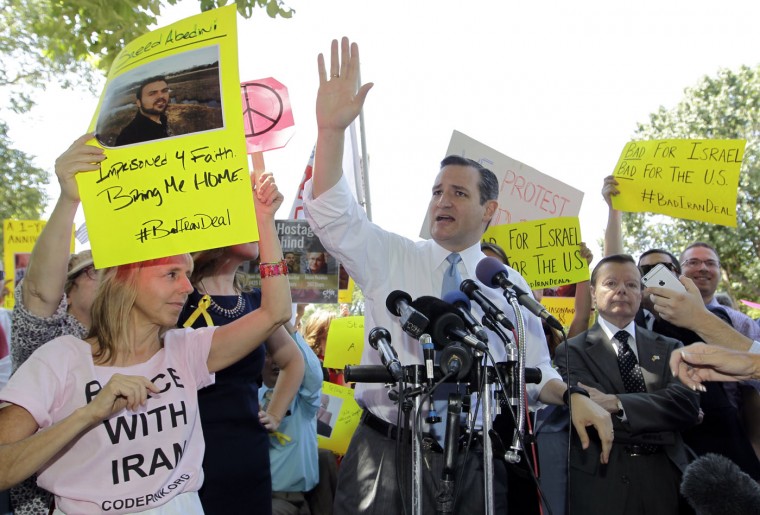 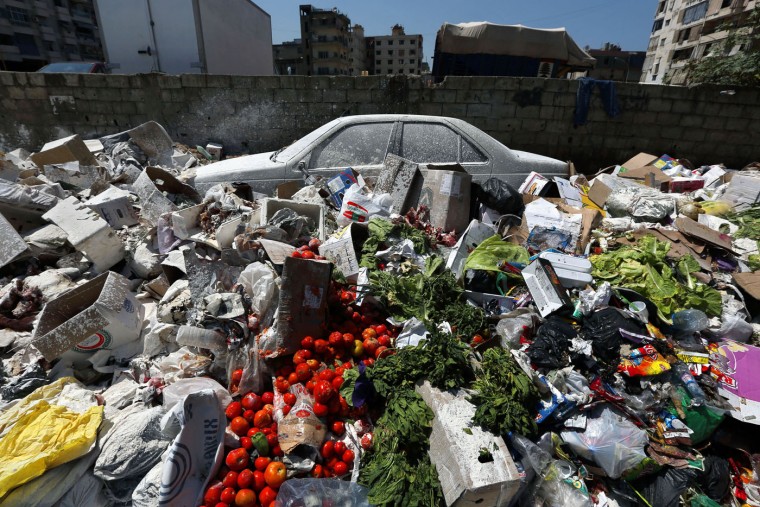 A car is seen between a pile of garbage covered with white pesticide in the Palestinian refugee camp of Sabra in Beirut, Lebanon, Thursday, July 23, 2015. The Lebanese cabinet has failed to agree on a solution for the countrys growing garbage crisis, postponing discussion until next week as trash piles up on the streets. (AP Photo/Bilal Hussein)