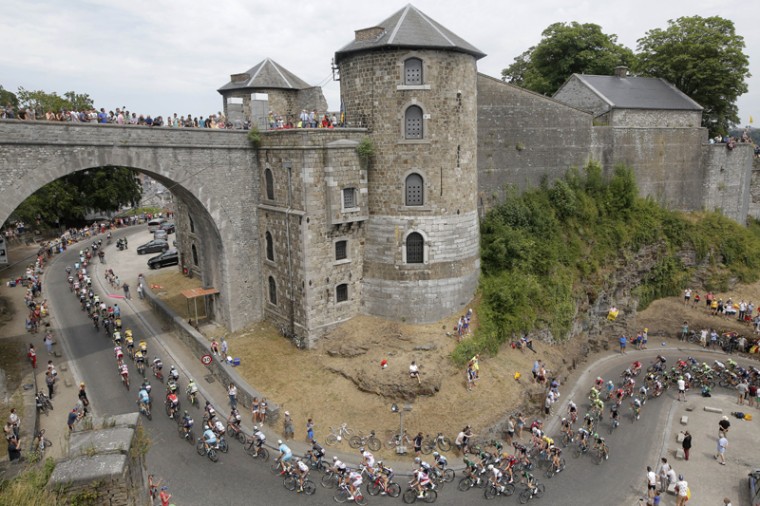 The pack climbs toward the citadel of Namur during the fourth stage of the Tour de France cycling race over 138.9 miles with start in Seraing, Belgium, and finish in Cambrai, France, on Tuesday. (Laurent Cipriani/AP) 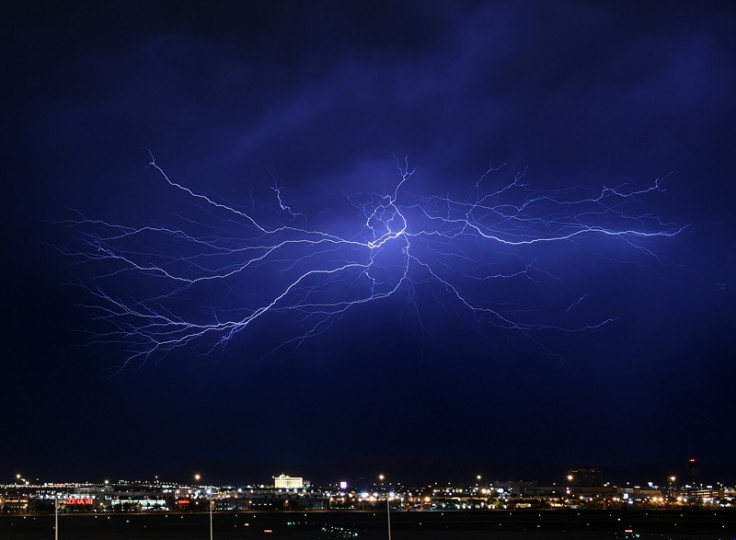 Lightning strikes during a thunderstorm on Tuesday in Las Vegas. The monsoon storm dropped heavy rain and hail in parts of the valley causing street flooding and power outages. (Ethan Miller/Getty Images) 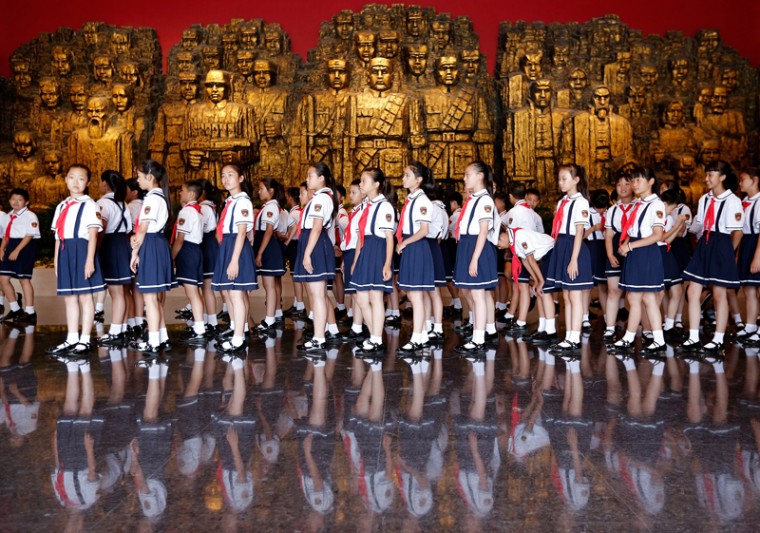 Chinese children visit the Museum of the War of Chinese People’s Resistance Against Japanese Aggression commemorating the World War II victory over Japan after the opening ceremony of the “Great Victory and Historical Contribution” exhibition on the 78th anniversary of the Marco Polo Bridge Incident on Tuesday in Beijing. (Lintao Zhang/Getty Images) 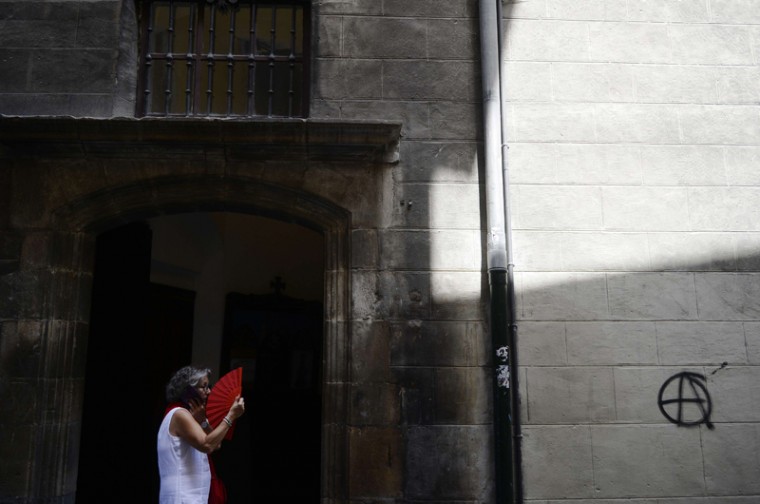 A woman waves a fan to cool off herself in Pamplona, northern Spain, on Tuesday during the San Fermin Festival. The festival is a symbol of Spanish culture that attracts thousands of tourists to watch the bull runs despite heavy condemnation from animal rights groups. (MIGUEL RIOPA/AFP/Getty Images) 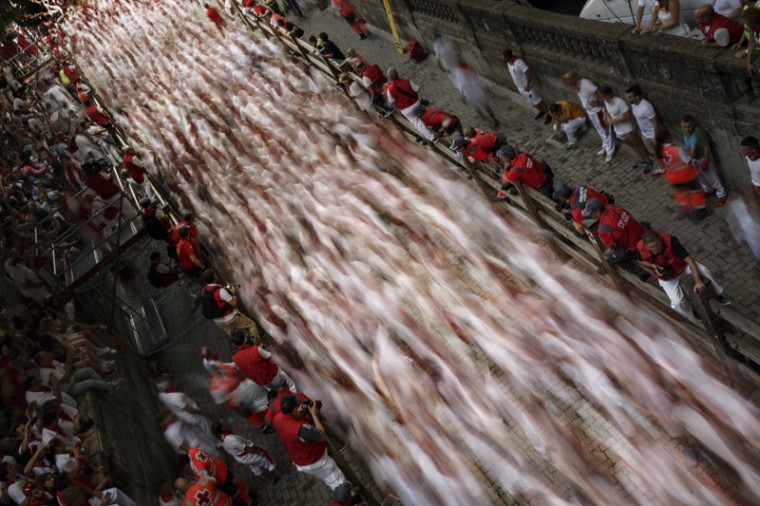 In this slow-shutter-speed picture, revelers run with a Jandilla’s ranch fighting bull during the running of the bulls of the San Fermin festival in Pamplona, Spain, on Tuesday. Revelers from around the world turned out here to kick off the festival with a messy party in the Pamplona town square, one day before the first of eight days of the running of the bulls. (Daniel Ochoa de Olza/AP) 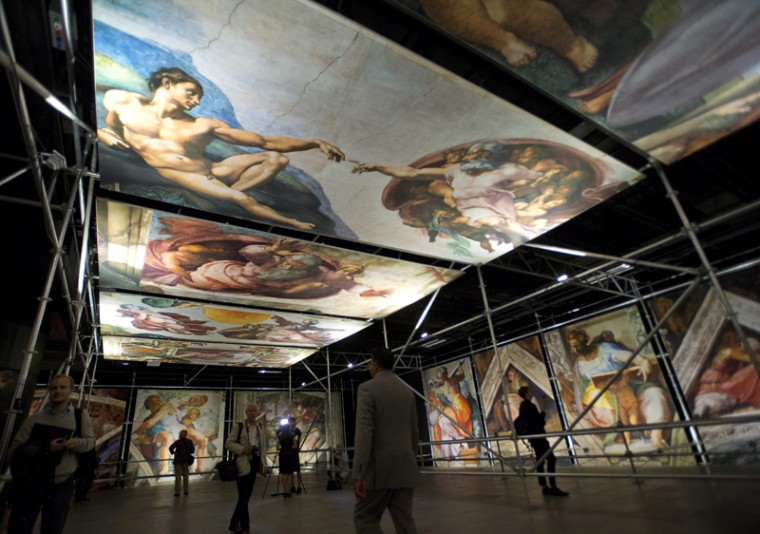 Members of the media preview the photo reproductions at the world premiere of Michelangelo’s Sistine Chapel on Tuesday, in Montreal. The exhibit is scheduled until Oct. 12. (Ryan Remiorz/The Canadian Press via AP) 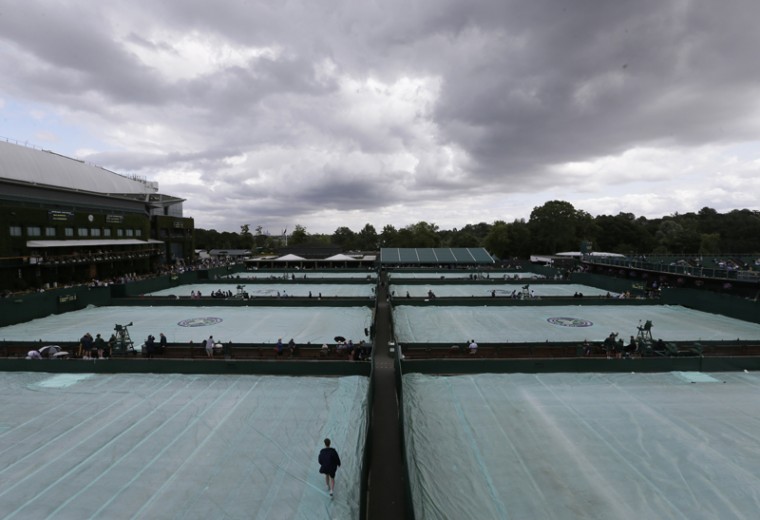 Rain clouds gather over the outside courts, at the All England Lawn Tennis Championships in Wimbledon, London, on Tuesday. (Tim Ireland/AP) 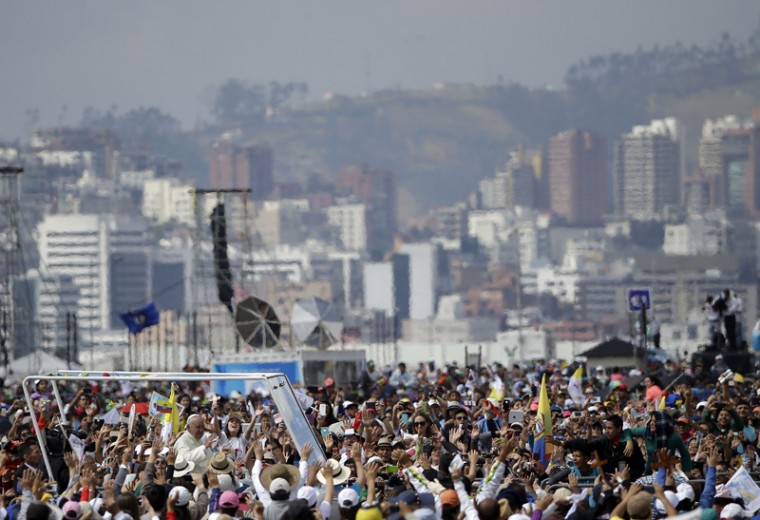 Pope Francis is surrounded by faithful as he arrives in his popemobile to celebrate Mass at Bicentennial Park in Quito, Ecuador, on Tuesday. Francis is making his first visit as pope to his Spanish-speaking neighborhood, traveling to three South American nations: Ecuador, Bolivia and Paraguay. (Gregorio Borgia/AP) 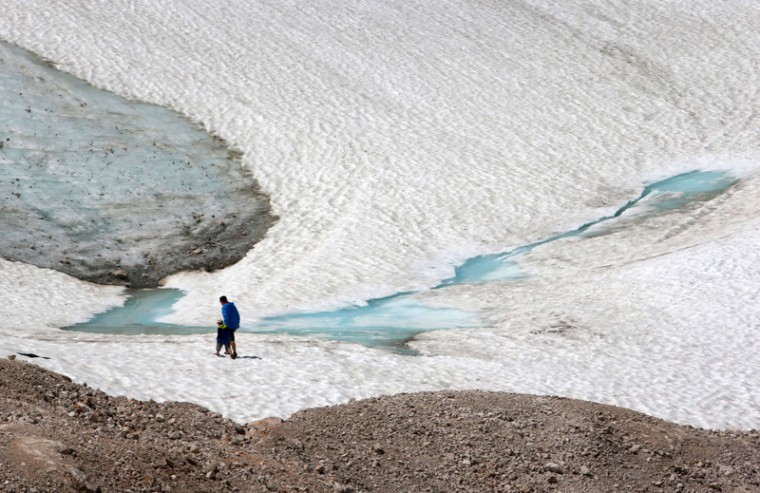 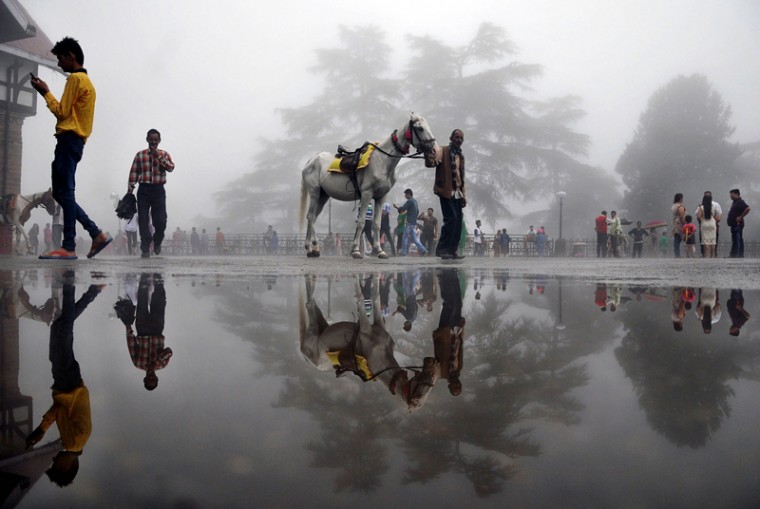 An Indian man walks with a horse past a puddle in the northern hill town of Shimla on Tuesday. (AFP/Getty Images) 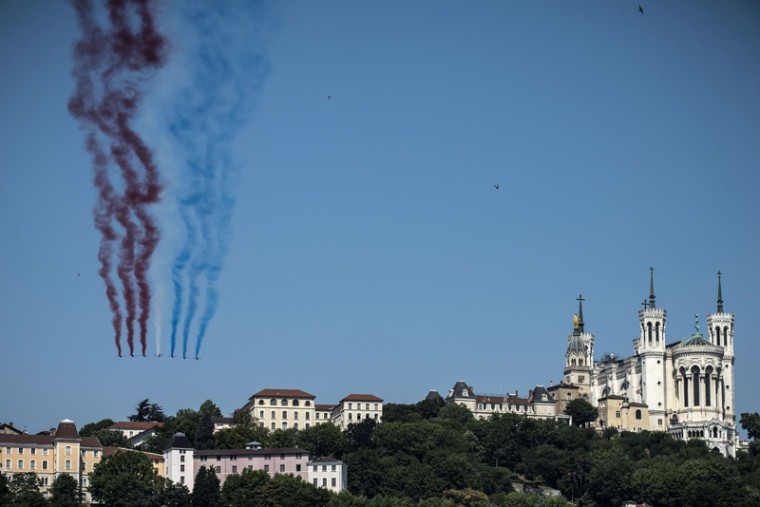 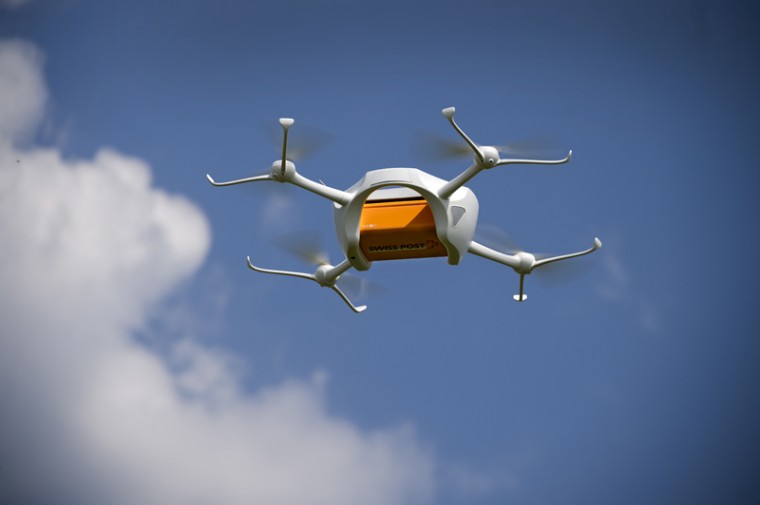 A drone carrying a mailbox of Swiss Post flies Tuesday above the airport of Bellechasse, western Switzerland during a news conference. Swiss Post started a series of test for parcel delivery by drone in the alpine country that has many isolated villages in valleys surrounded by mountains. (FABRICE COFFRINI/AFP/Getty Images) 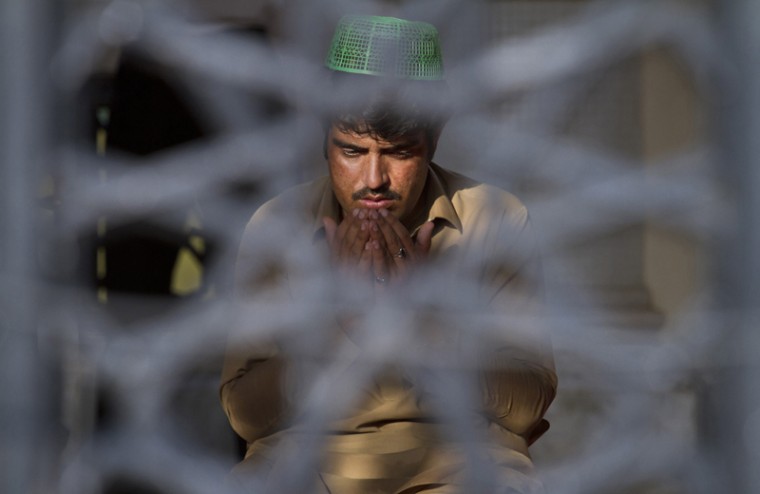