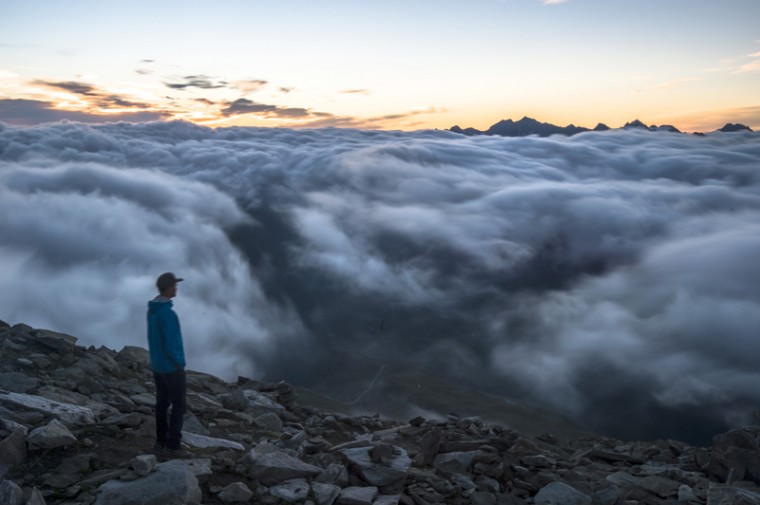 A tourist watches the sunrise above a sea of fog on Eggishorn mountain (2927 meters over sea level), in Fiesch, Switzerland, early Tuesday, July 28, 2015. (Dominic Steinmann/Keystone via AP) 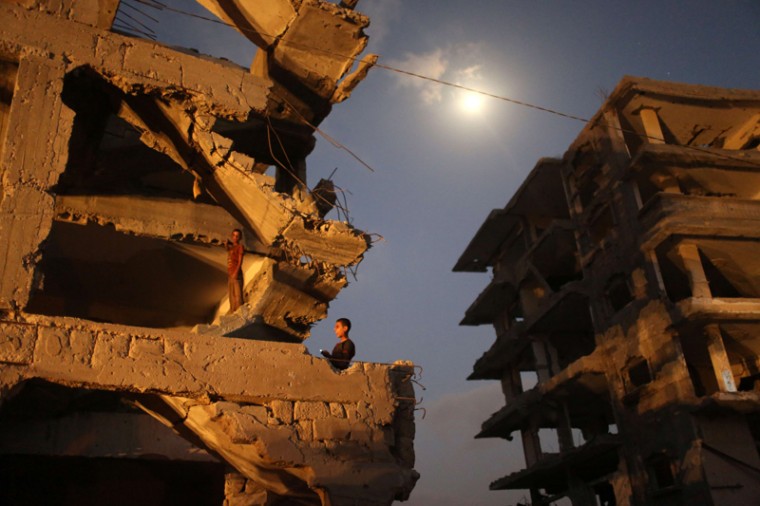 Palestinian boys stand inside their damaged home in al-Tufah, in the east of Gaza City on Monday during a power outage. Residents of Gaza, home to 1.8 million people, have been experiencing up to 15 hours of electricity outage a day for the past two weeks due to fuel and power shortages. (MAHMUD HAMS/AFP/Getty Images) 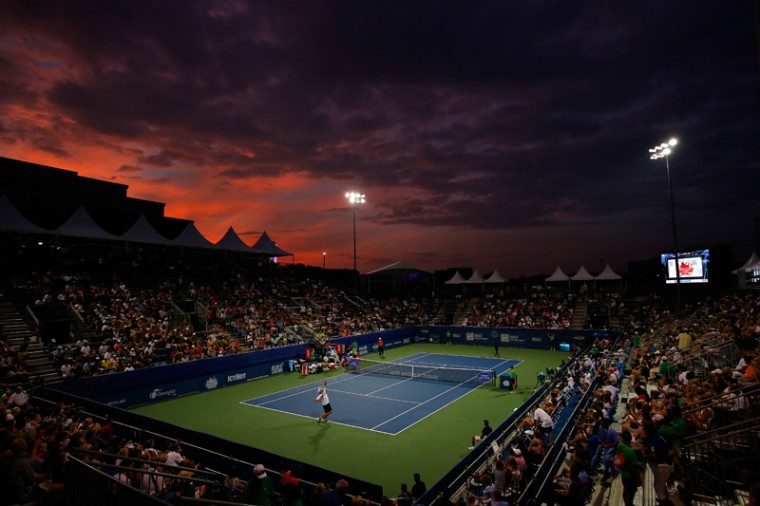 A general view of Stadium court prior to the exhibition match between Andy Roddick and Frances Tiafoe during the BB&T Atlanta Open at Atlantic Station on July 27, 2015 in Atlanta, Georgia. (Kevin C. Cox/Getty Images) 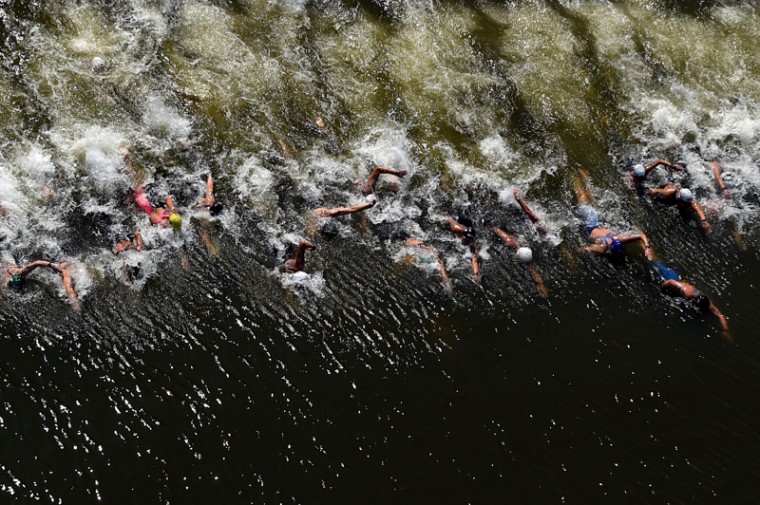 Swimmers dive in at the start of the Women’s 10km Open Water Swimming Final on day four of the 16th FINA World Championships at the Kazanka River on July 28, 2015 in Kazan, Russia. (Matthias Hangst/Getty Images) 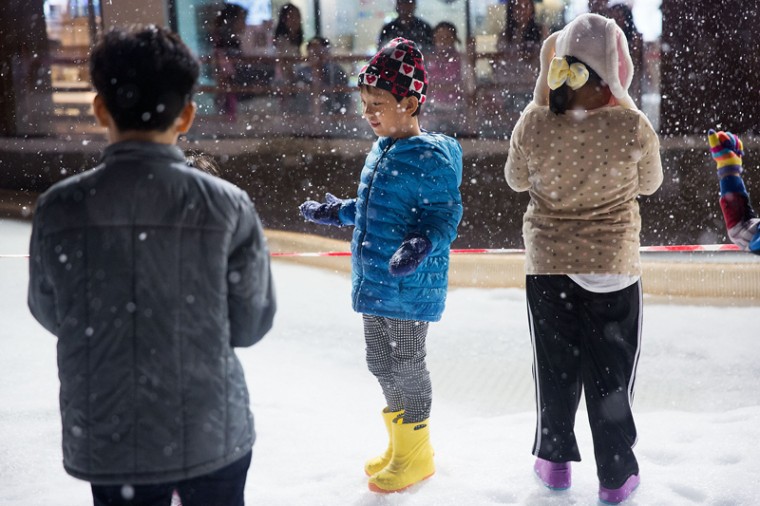 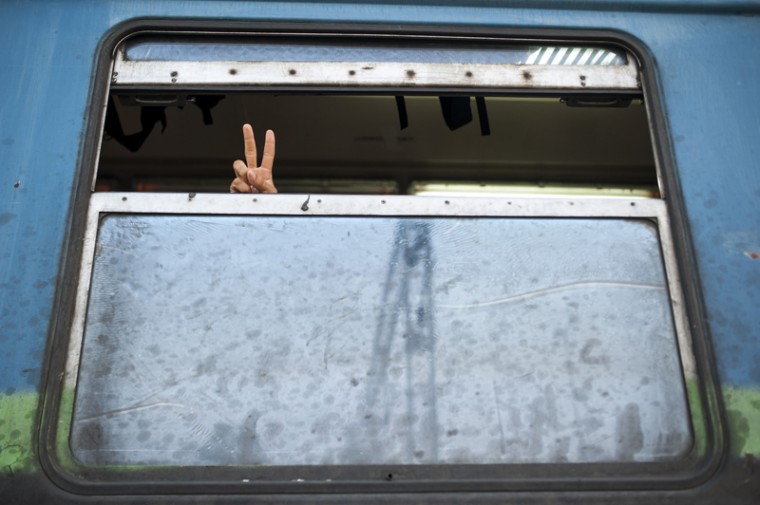 A migrant shows hand victory sign from a train headed to Serbia in the town of Gevgelija, on the Macedonian-Greek border. The migrants, among them children and elderly people are trying to cross Macedonia and Serbia and enter the EU via Hungary. Hungarian authorities started building a fence along the country’s border with Serbia earlier this week to halt the migrant influx. (ROBERT ATANASOVSKI/AFP/Getty Images) 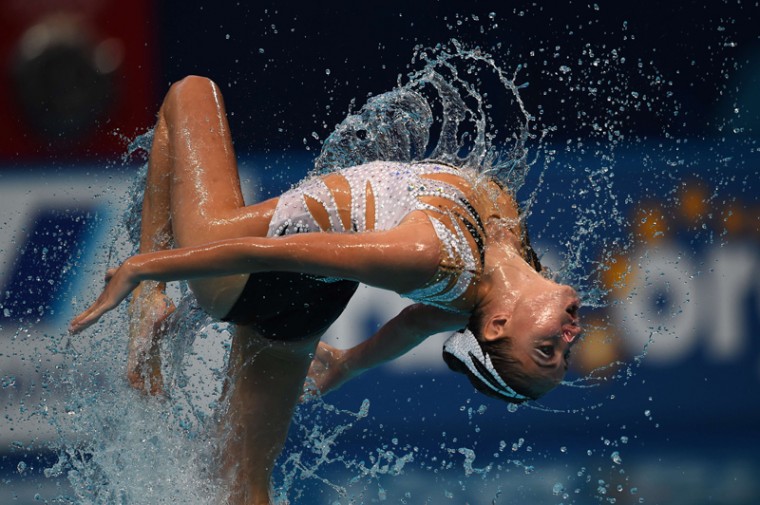 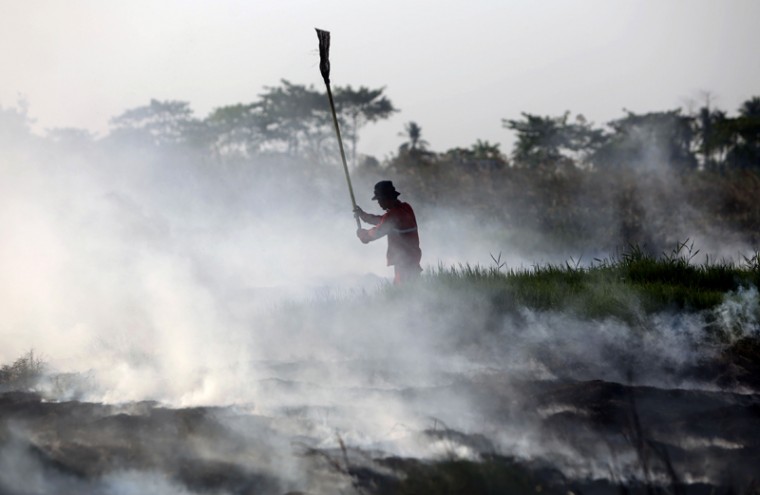 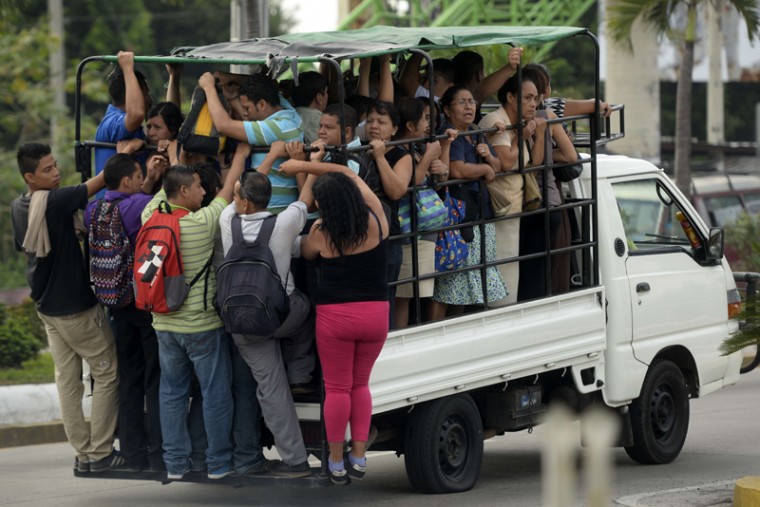 People use different means of transportation to get to work in Apopa, Salvador, on July 28, 2015 during a transport strike over the lack of security in the violence-plagued country. Gangs have shot dead five bus drivers in El Salvador since Sunday. Crime gangs have been trying to pressure the government into recognizing them and negotiating with them on political issues. The Central American nation of six million people is flooded with gangs and has faced a severe spike in violence since 2014 — 677 homicides were recorded in the country last June with 841 people killed in March. (Marvin RECINOS/AFP/Getty Images) 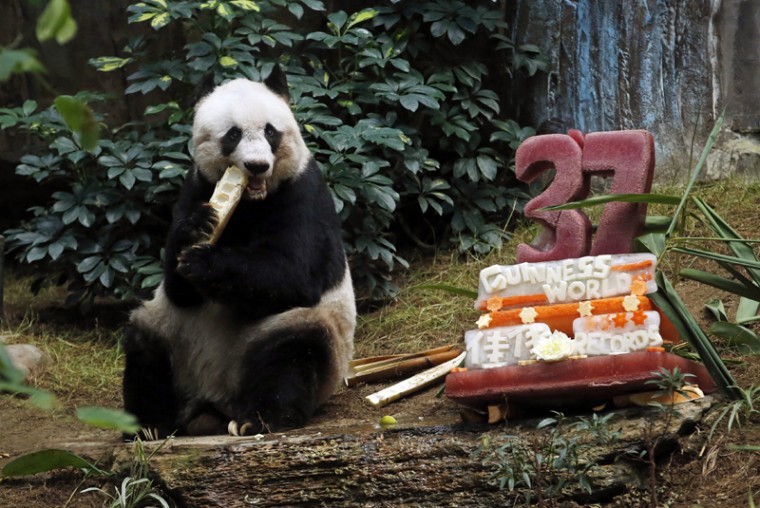 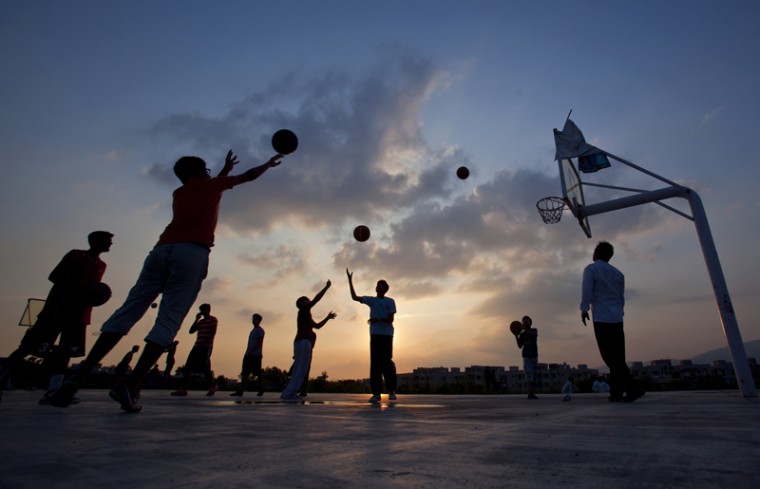