How to take better photos at Artscape this year

Even before smartphones proliferated, for one weekend every mid-July, the blocks of Mount Royal Avenue between North Avenue and Charles Street have become probably the most photographed in Baltimore. And even before Facebook’s “On This Day” feature made it plain to see, many of those photos looked eerily similar to those from the year before. To make your pictures of “America’s largest free arts festival” stand out, both from others’, and from your own archives, we offer these 10 tips. 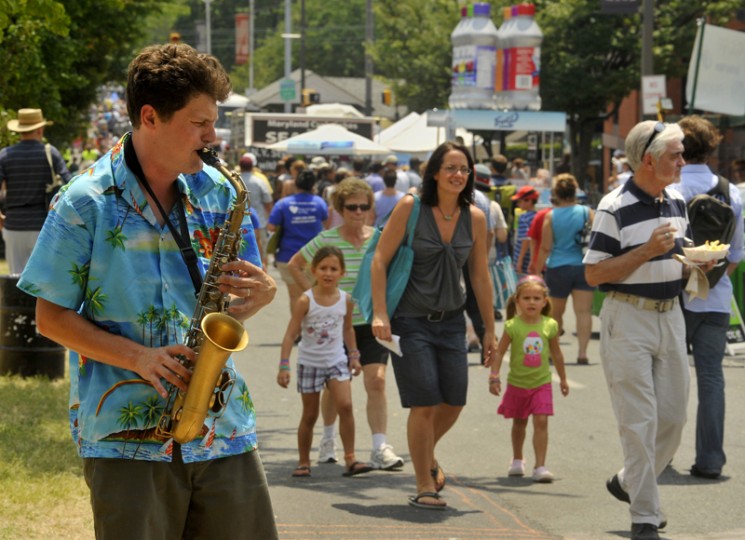 MOVE IN, STOP UP: With thousands attending the festival, it can be difficult to keep persons who aren’t your subject out of a shot. Not that you should want them out of every picture. The crowd at Artscape is part of the visual story. But you do want to make clear to your viewer whom or what your subject is and avoid creating flat images in which it’s difficult to distinguish a foreground and background. If your subject is near the camera like this saxophone player, a good technique is to create shallow depth of field, in which only the foreground is in strong focus. Shallow depth of field can be attained by using a large aperture (smaller f number), aka “stopping up,” and/or by getting closer to the subject. Through magnification, a longer focal length or zooming in can also cause the depth of field to appear shallower. This photo was taken with a Nikon D700 with an aperture of f14 and a focal length of 116mm. (Photo: Amy Davis/Baltimore Sun) 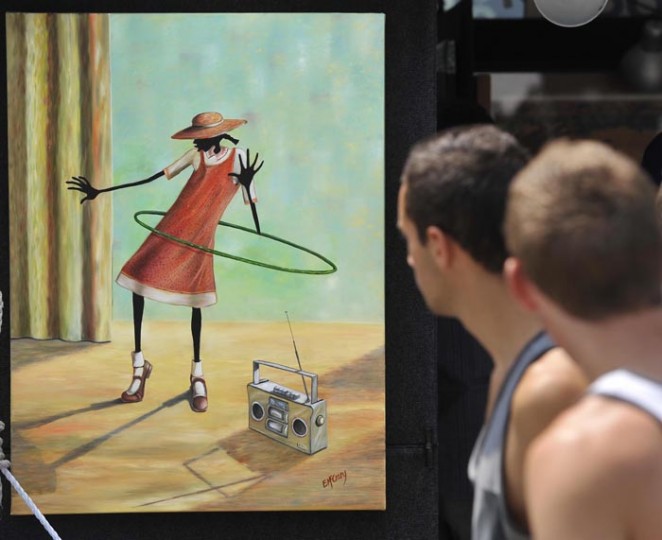 YOU’RE NOT IN THE WAY!: As we covered in the previous slide, persons secondary to your subject aren’t necessarily a bad thing. Here, the action of the men walking and the suggested emotion of them experiencing the painting make this photograph more interesting than if it were of the artwork alone. Problem is, often, if people see that they’re crossing between a photographer and their subject, they think they’re in the way, and (the rare time you wish people were less polite) will go out of their way to get out of the way. If a passer-by doesn’t want to be in your photograph, respect their wishes, but, if they’re merely trying to be courteous, usher them along by saying something like “Thank you, but you can keep walking. I want people in the picture, for effect.” If you see walkers approaching, you might consider making such an announcement preemptively or silently waving them though with a free hand. (Photo: Kim Hairston/Baltimore Sun) 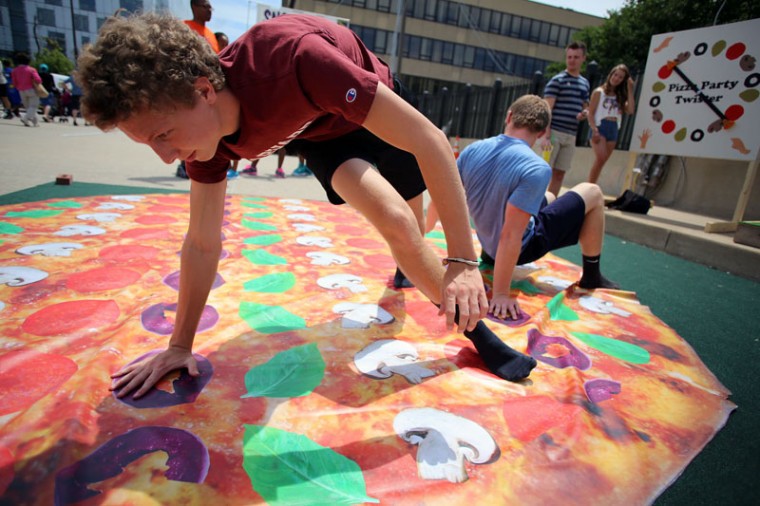 GO LOW: Even if you don’t brave the food truck lines, festivals keep you on your feet a lot, so, you should welcome an excuse to squat, kneel, or even lie on your belly. If the action takes you there, don’t resist. Getting on the same level as your subject brings the viewer into the scene and diversifies their vantage point as they go through your photo set — you don’t want every picture taken from eye level. If you’re not one to play limbo, snapping some shots with your camera at your hip can create some interesting views without twisting your body or drawing attention to yourself. (Photo: Al Drago/Baltimore Sun) 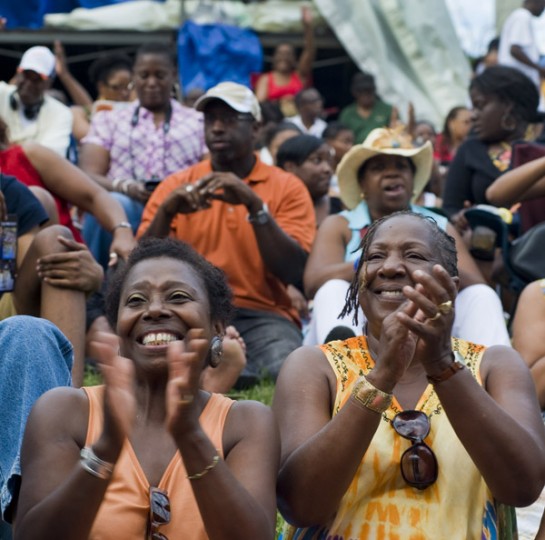 TURN AROUND: Artscape books some dynamic acts, but the audience can be just as lively — sometimes livelier — as the action on stage. In between songs is a great time to turn your lens on spectators, as, unless the band is abysmal, they’re likely to be applauding, and the pause in the music means you won’t disrupt anyone’s enjoyment of the performance. (Photo: Karl Merton Ferron/Baltimore Sun) 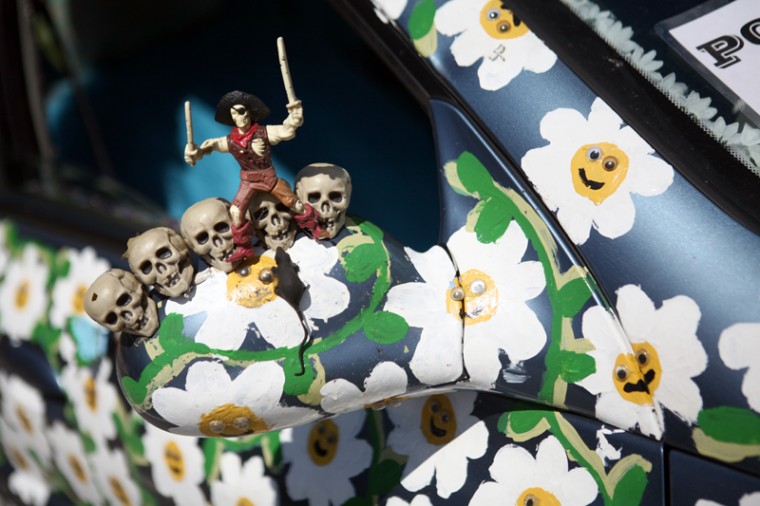 DETAILS MATTER: At the spectacle that is Artscape, it’s easy to keep your camera’s view as wide as your agape mouth. You may feel like you’re capturing a lot that way, but when it comes to details like the plastic rat, pirate and skulls and googly-eyed painted flowers on this art car, you’re missing a ton. Gems like this are hiding in plain sight across the festival. To find them, get up close to potential subjects and when you’re searching for things to photograph, scan small portions in addition to taking in the whole. (Photo: Joe Soriero/Baltimore Sun) 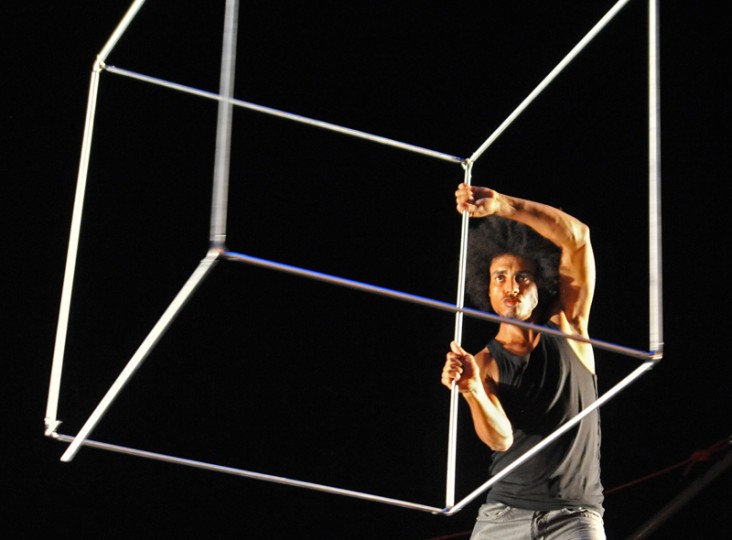 FORGET THE FLASH: Flash photography is unlikely to be welcomed at indoor performances. And, unless you’re up close with professional equipment, it’s unlikely to produce desirable results anyway. Instead of creating more light, make your camera more sensitive to light by increasing the ISO (tradeoff: this also increases grain), let more light in by opening the aperture (lower f-stop) (tradeoff: this also reduces the area that’s in focus), and/or increase the length of exposure by decreasing the shutter speed (tradeoff: moving persons or objects might get blurred). If you don’t want to worry about both aperture and shutter speed, many cameras offer aperture priority mode and shutter priority mode, enabling you to set one and have the camera automatically set the other. This photo was taken with a Nikon D700 with an ISO of 3200, an aperture of f/2.8, and a shutter speed of 1/200 second. (Photo: Amy Davis/Baltimore Sun) 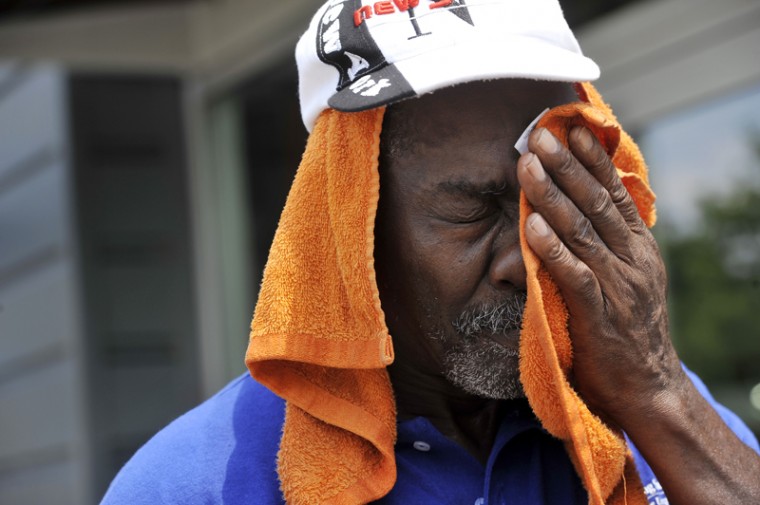 SEE THE HEAT: Hot weather is as big a part of Artscape as the dancing and the eating. But, unlike these other things, it, of course, can’t be photographed itself. Whatever the weather— even raindrops aren’t always obvious in photos — capture it by capturing people’s reactions to it, like this man wiping his forehead. (Photo: Kim Hairston/Baltimore Sun) 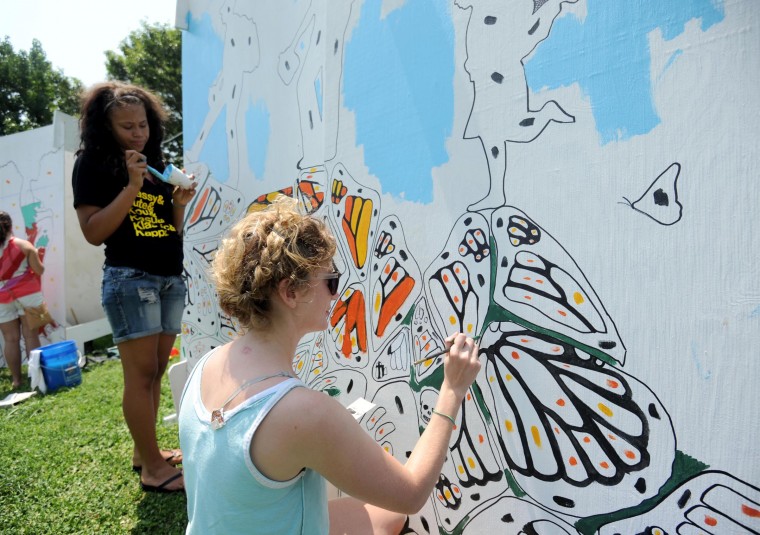 ART IN ACTION: Unlike at traditional art exhibitions, at Artscape, art gets made before patrons’ eyes, or invites them to become a part of it. Take advantage of this opportunity to document art in action. If you’re feeling limber, fire up Vine, Hyperlapse from Instagram or Microsoft Hyperlapse on your smartphone and make a timelapse. Live and participatory exhibits include painting of storm drain murals, jam sessions with handmade instruments, and fountains that respond to taps and touches as they cool guests off. (Photo: Kim Hairston/Baltimore Sun) 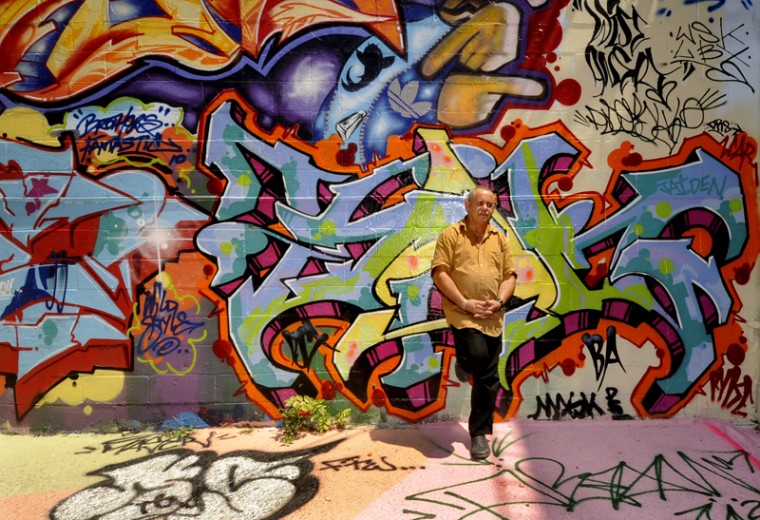 NOT ALL WHO WANDER ARE LOST: Penning yourself within the festival footprint would mean foregoing the numerous photo opportunities in the surrounding neighborhoods of Station North (technically an arts district spanning the neighborhoods of Charles North, Greenmount West and Barclay), Bolton Hill, Midtown-Belvedere and Mount Vernon. Some photogenic sites worth seeking out — and likely to lead you to others, while giving you a break from the crowds — are Graffiti Alley (where Sherwin Mark, then-owner of the since-closed Load of Fun posed in the photo above in 2010) at Howard and 19 1/2 streets, the former home of F. Scott and Zelda Fitzgerald at 1307 Park Ave., the Belvedere Hotel at 1 East Chase St., and the recently reopened Washington Monument at 699 N Charles St. (Photo: Jed Kirschbaum/Baltimore Sun) 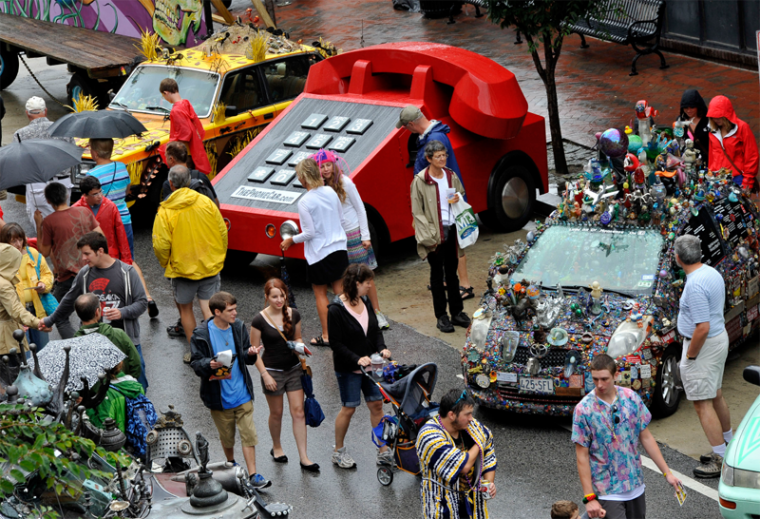 WHO NEED’S NEED A DRONE?: Getting a birds-eye view of the Artscape scene doesn’t require a buzzing, remote-controlled aircraft, only a little resourcefulness. With bridges, benches, stairs, slopes, poles, and platforms, the urban and festival environments offer plenty of ways to get your camera over the action. Parking garages, particularly the garage across from the Charles Theatre at 1714 N. Charles St. and the garage caddy-corner from the Meyerhoff at 1311 Cathedral St., offer some of the best views. (Photo: Kim Hairston/Baltimore Sun)