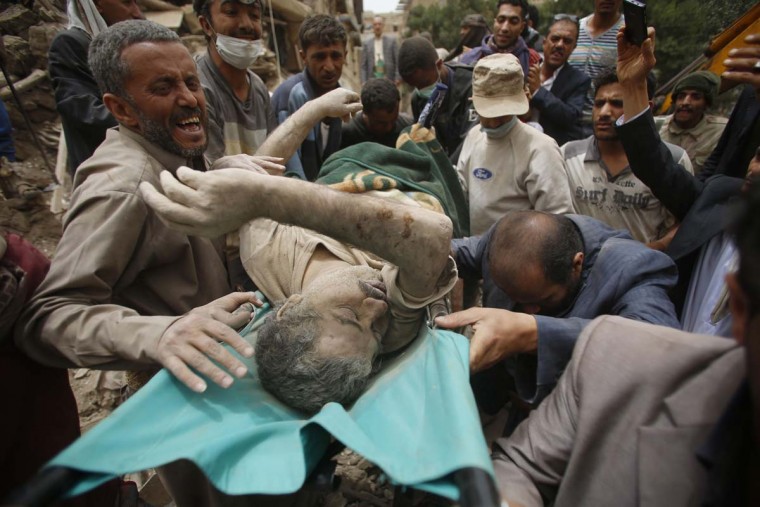 People carry the body of a man they uncovered from under the rubble of houses destroyed by Saudi airstrikes in the old city of Sanaa, Yemen, Friday, June 12, 2015. || CREDIT: HANI MOHAMMED – AP PHOTO 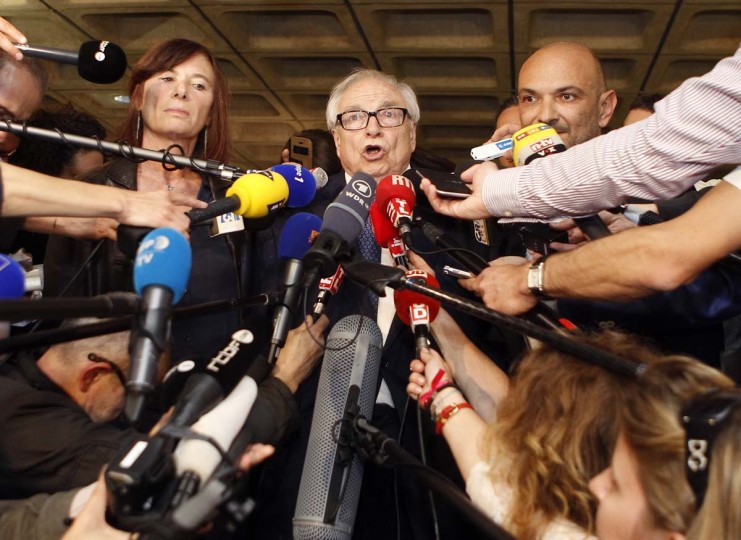 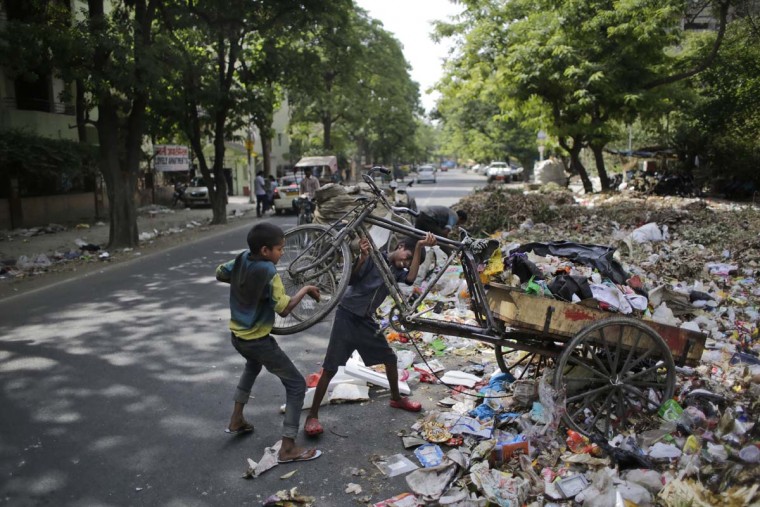 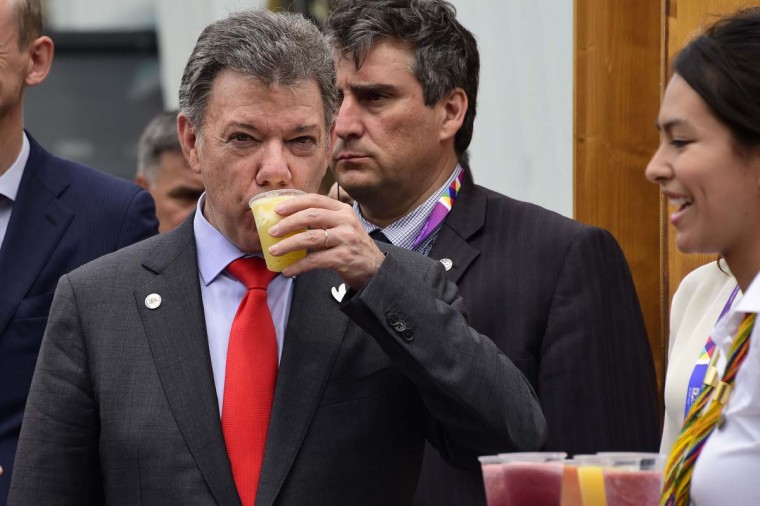 Colombia’s President Juan Manuel Santos Calderon drinks during a visit at the Universal Exhibition 2015 (Expo Milano 2015 or World Exposition 2015) on the sidelines of the Italy-Latin America conference on June 12, 2015 in Milan. || CREDIT: OLIVIER MORIN – AFP/GETTY IMAGES 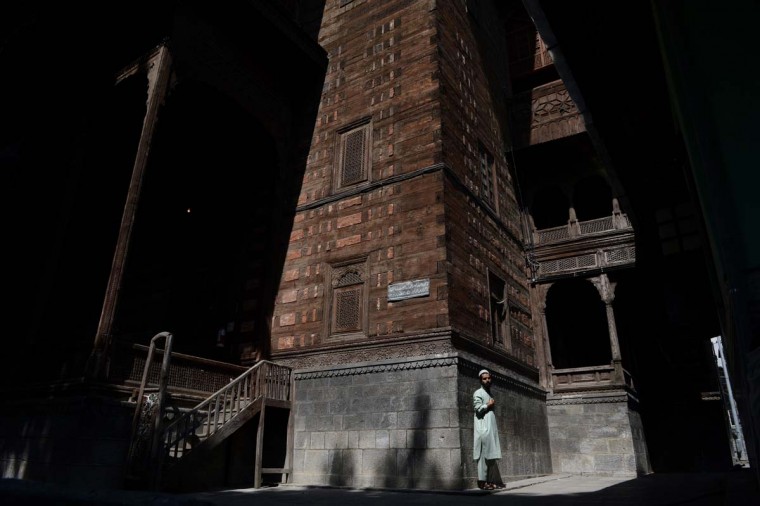 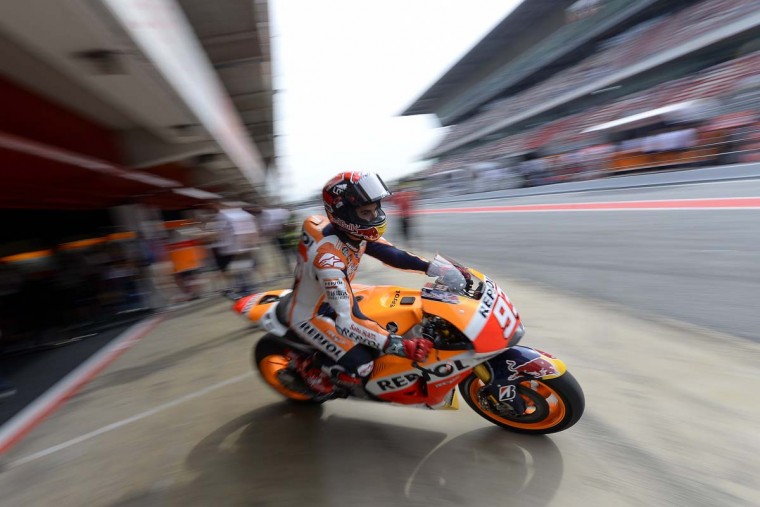 Repsol Honda Team’s Spanish rider Marc Marquez leaves the pits during the first free practice sessions at the MotoGP at the Barcelona-Catalunya racetrack in Montmelo, near Barcelona, on June 12, 2015 ahead of the Catalunya Moto Grand Pix. || CREDIT: JOSEP LAGO – AFP/GETTY IMAGES 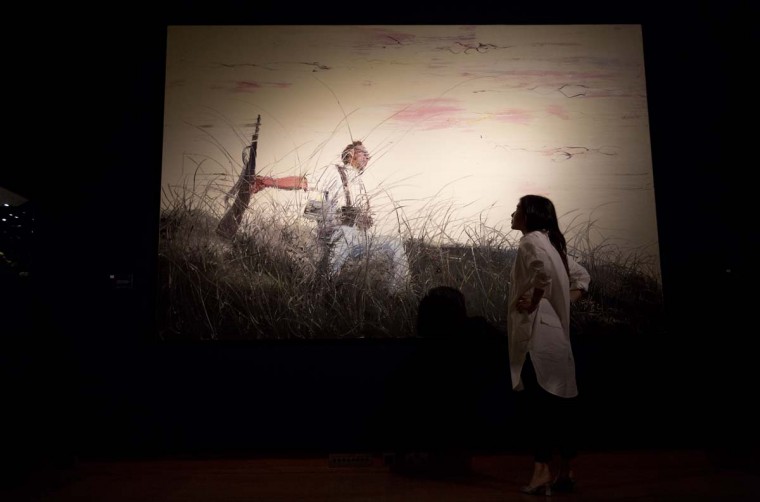 A curator from Christie’s auction house poses for photographs in front of “The Death of Republic Soldiers” a painting by Chinese artist Zeng Fanzhi which features in their “Christie’s Curates: Past Perfect/Future Present” annual exhibition in London, Friday, June 12, 2015. The five-day exhibition running from June 12 to June 16 features works celebrating 2,000 years of art history from 1st century BC to the 21st century. || CREDIT: MATT DUNHAM – AP PHOTO 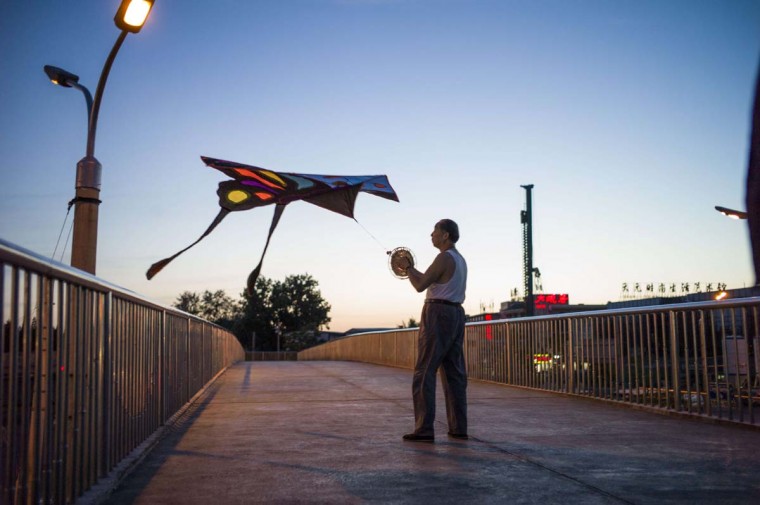 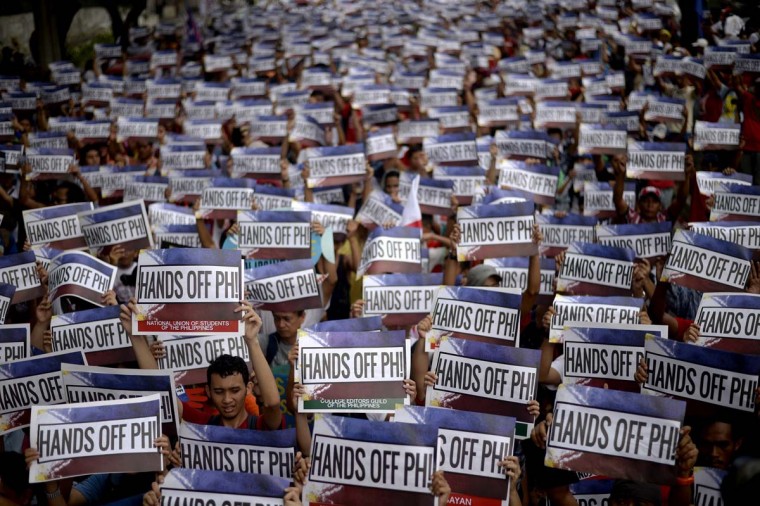 Activists hold a protest in front of the Chinese Consular Office in Manila on June 12, 2015, as the country commemorates the 117th anniversary of the Philippines’ declaration of independence from Spain. The protesters shouted slogans against China’s reclamation and construction activities on islands and reefs in the Spratly Group of the South China Sea that are also claimed by the Philippines. || CREDIT: NOEL CELIS – AFP/GETTY IMAGES 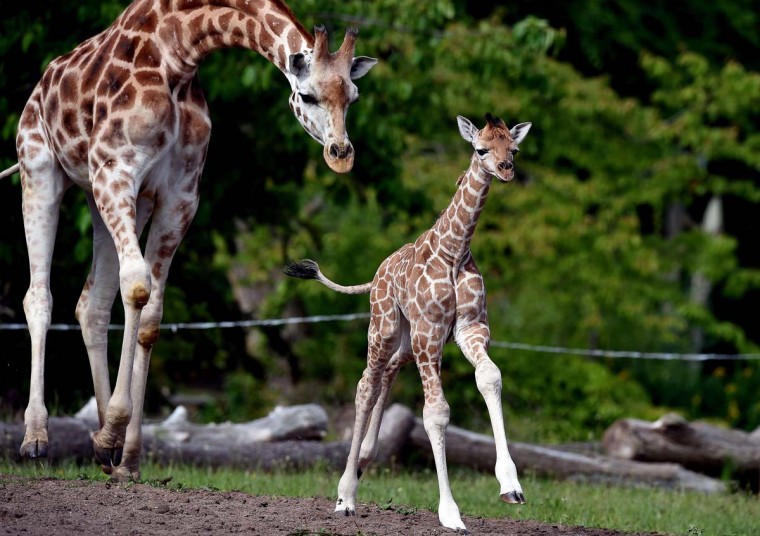 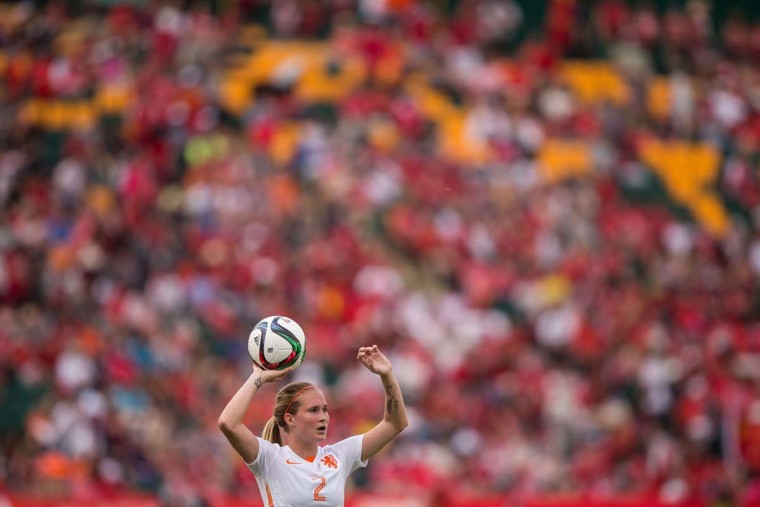 The Netherlands’ Desiree Van Lunteren prepares for a throw in during their Group A football match against China at the FIFA Women’s World Cup at Commonwealth Stadium in Edmonton, Canada on June 11, 2015. China defeated the Netherlands 1-0. || CREDIT: GEOFF ROBINS’S PLAYERS – AFP/GETTY IMAGES 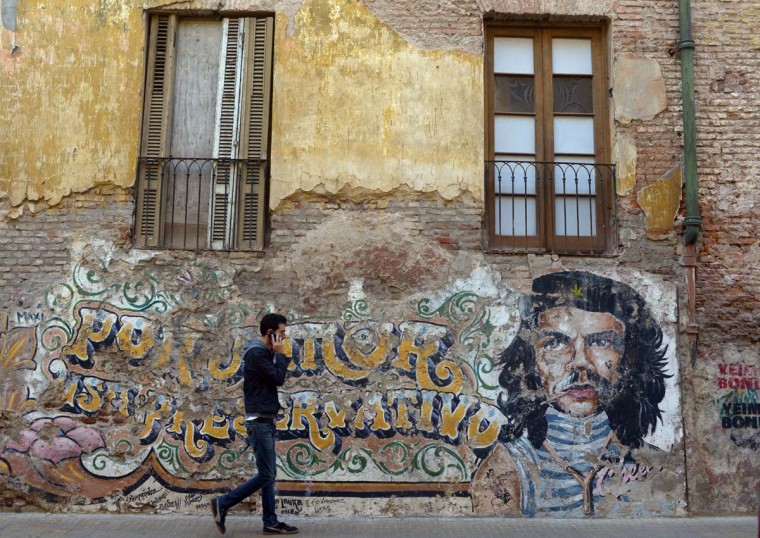 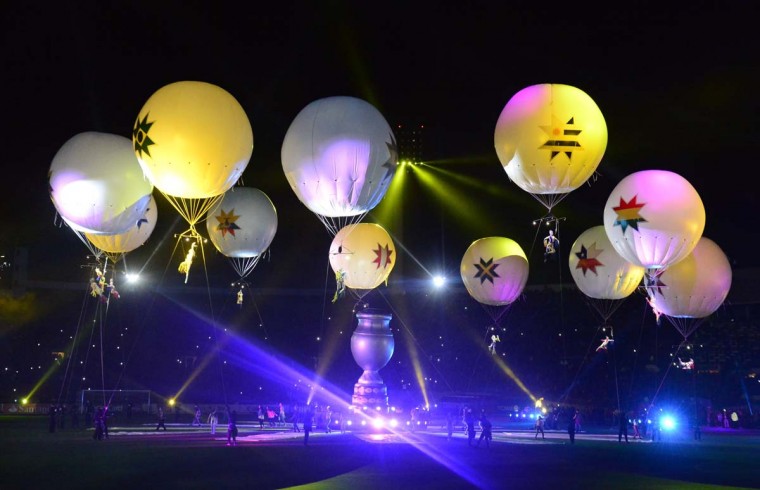 Artists perform during the Copa America inauguration ceremony at the Nacional stadium in Santiago, on June 11, 2015. Chile will face Ecuador in the inauguration match. || CREDIT: PABLO PORCIUNCULA – AFP/GETTY IMAGES 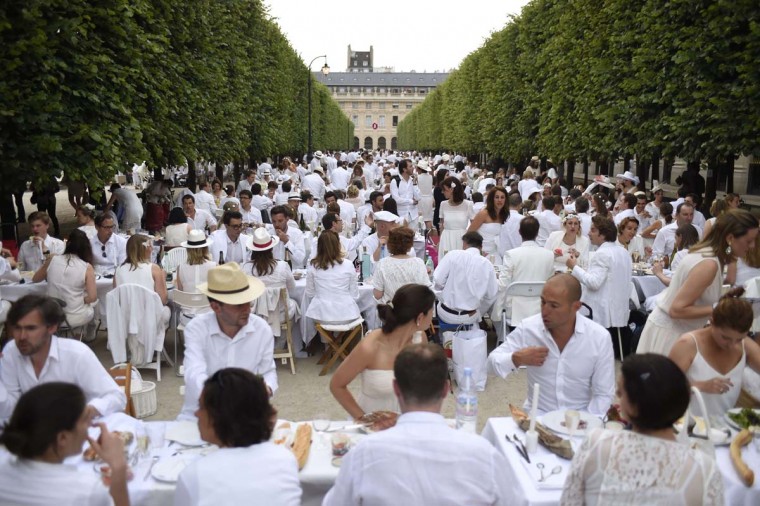 Participants dressed in white enjoy their meal during a Diner en Blanc (‘Dinner in White’), at the gardens of the Palais-Royal in Paris on June 11, 2015. The “Diner en Blanc” is a chic secret pop-up style picnic phenomenon originally started in France. || CREDIT: DOMINIQUE FAGET – AFP/GETTY IMAGES 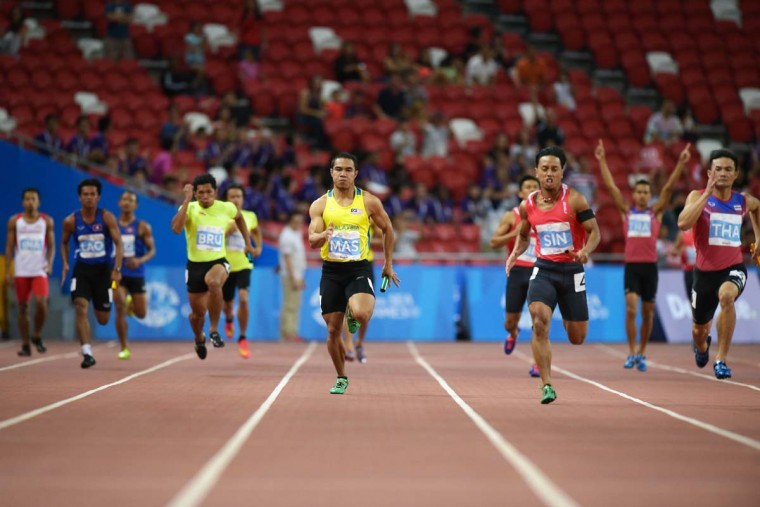 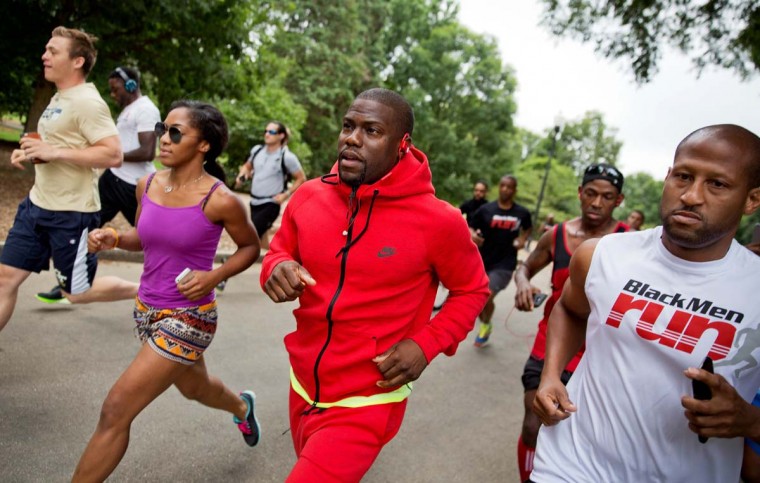 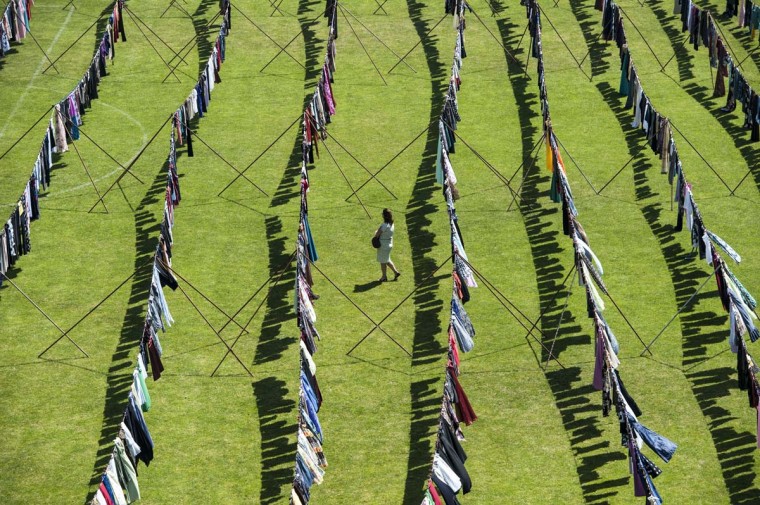 A women walks amid thousands of dresses hanging on clotheslines set-up at the Pristina Stadium on June 12, 2015 as part of an installation “Thinking of You” by Kosovo born artist Alketa Xhafa Mripa dedicated to the 20,000 woman victims of Sexual Violence during dhe 1998-1999 Kosovo War. || CREDIT: ARMEND NIMANI – AFP/GETTY IMAGES 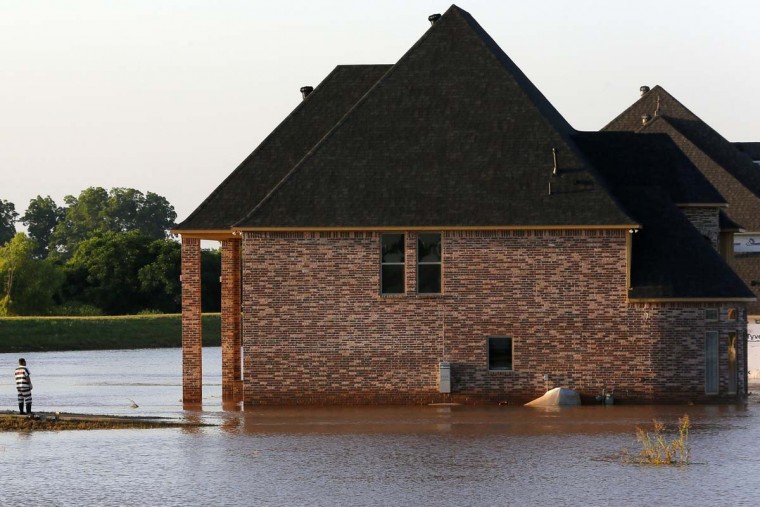 An inmate in custody of the Bossier Parish Sheriff’s Office looks at a submerged home caused by flooding from the Red River, Friday, June 12, 2015, in Bossier City, La. Damage has been spreading as floodwaters from storms in neighboring Oklahoma and Texas overwhelm the river. || CREDIT: JONATHAN BACHMAN – AP PHOTO