Philadelphia-born humanist photographer, Mary Ellen Mark, died at the age of 75 on Monday, May 25, 2015.

Mark’s work had been widely published in LIFE, the New York Times Magazine, The New Yorker, Rolling Stone, and Vanity Fair. During her career, she traveled extensively “to make pictures that reflect a high degree of humanism.”

Throughout her career, she produced 18 books and was working on her 19th for Aperture. That final project was focused on Tiny, a young prostitute from Seattle whom she had photographed in Streetwise, her much admired essay published in 1988. Her photographs from Seattle also became the basis of the academy award nominated film, also named Streetwise, directed and photographed by her husband, Martin Bell. 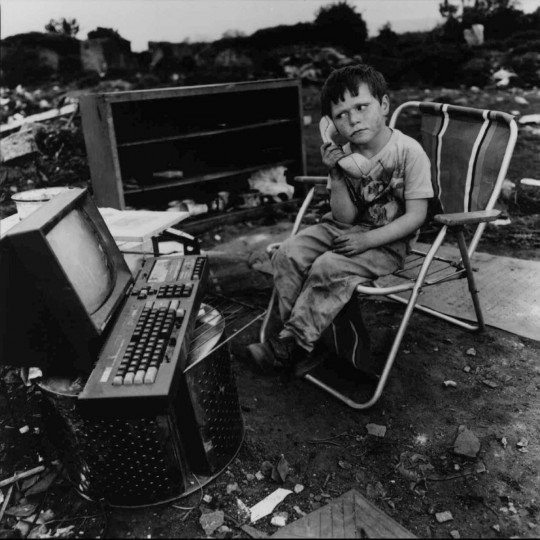 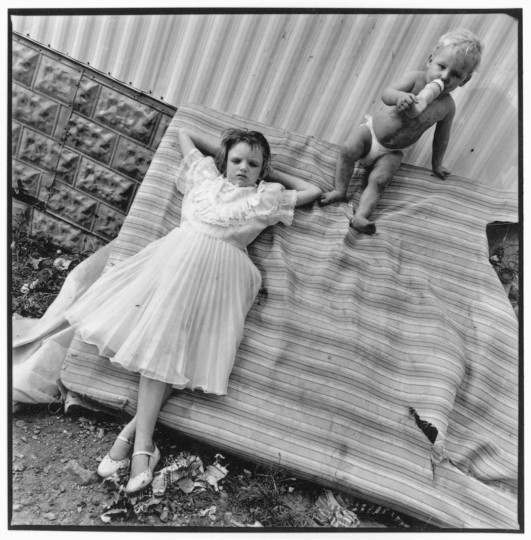 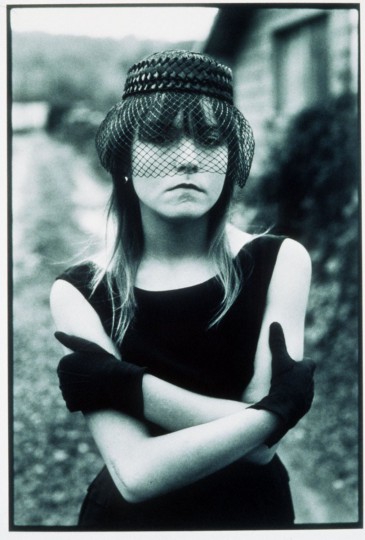 In a 2008 interview with The Philadelphia Inquirer, Mark talked about her “side job” working on movie sets, shooting the stars.

“For me, working on a film, it’s like photographing paintings in a museum,” Mark explains. “You’re basically entering somebody else’s world and photographing their world. It’s nothing that you’ve actually, on your own, seen and created.”