150 years ago, Lee surrenders to Grant 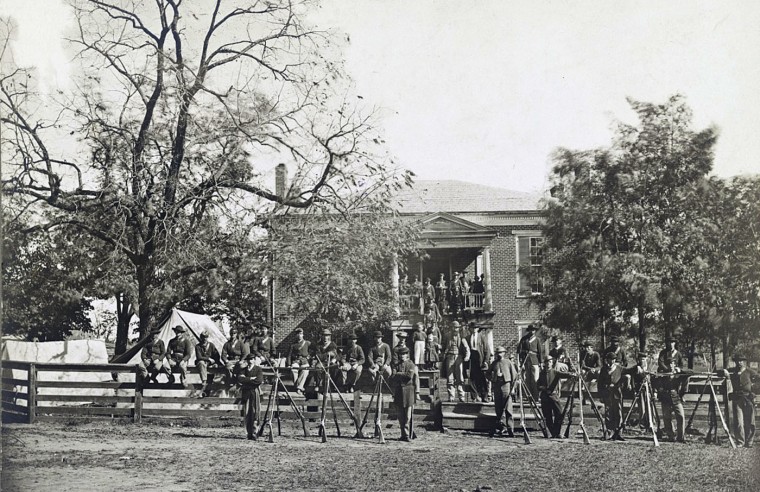 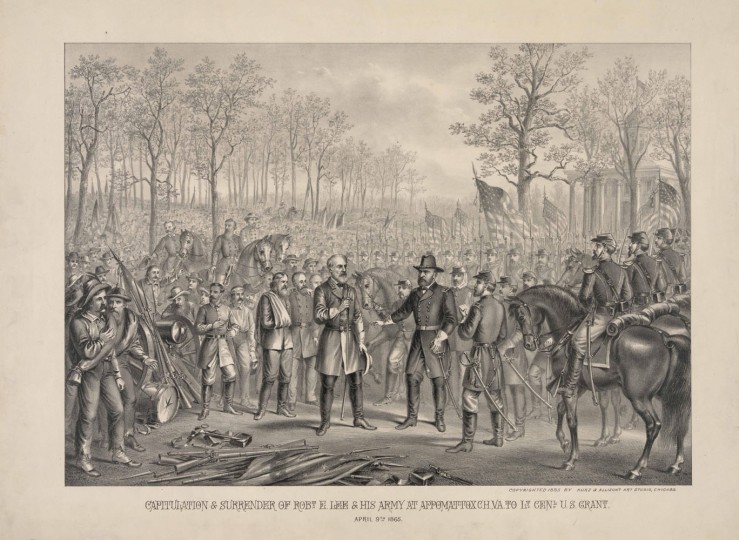 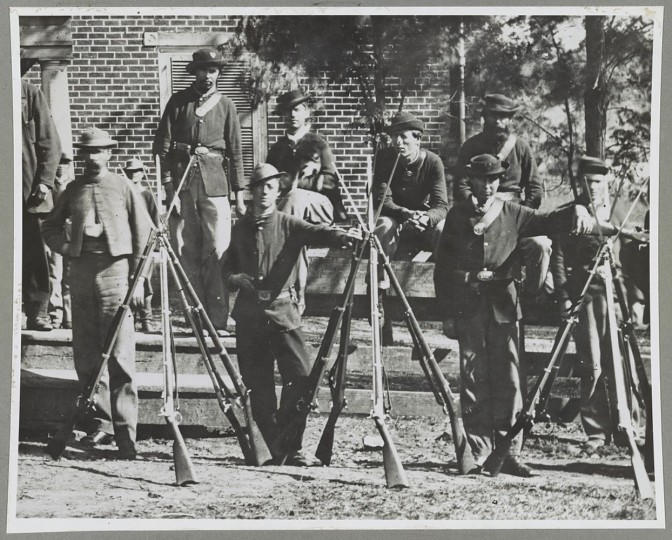 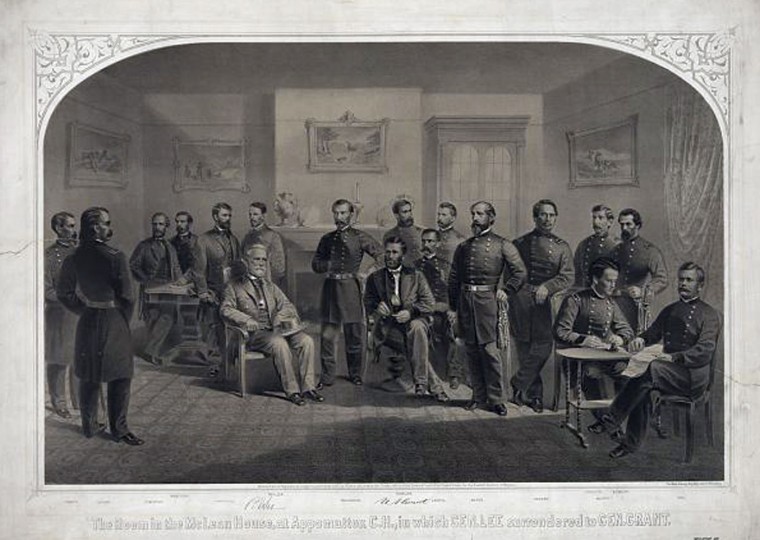 The names of many AP Civil War correspondents, along with their original manuscript reports, have been lost. But those like MacGregor, whose names were occasionally printed beneath their dispatches, are remembered for delivering disciplined and restrained accounts in an era when reporting was often laced with shrill and sectarian opinion.

The Associated Press had been organized as a newspaper cooperative in 1846, just two years after the first successful telegraph message had been sent. During the war, the AP and most big city papers utilized the thousands of miles of ever-expanding telegraph lines to revolutionize war reporting. For the first time, battlefield victories and defeats could be transmitted and even printed within a day.

Competition was often fierce: When Washington officially confirmed Lee’s surrender, one northern paper boasted it beat AP’s telegraphic report by 15 minutes. News of the Union victory spread within hours to most major cities in the North and was published there the following day. (Southern papers, for the most part, had by this time been taken over by Union loyalists, had their presses destroyed, or could no longer publish for want of ink and paper.)

But telegraph lines were wildly unreliable too, subject to storms and constant cutting by the combatants. Longer and more fully detailed accounts of the moment most associated with the end of the war didn’t appear until April 14, the day Abraham Lincoln was shot and Union troops re-entered Fort Sumter, South Carolina, the place where the war began.

Here are excerpts of some original AP dispatches sent 150 years ago, many filed by MacGregor, who was long attached to the armies of Grant and his predecessors:

“… The (Union) column started at 3 o’clock this morning. A large cavalry force, under Gen. Sheridan, took the Halifax road toward Dinwiddie Court-house. The infantry column … met with no opposition until they reached within a short distance of the Boydtown plank-road, where the enemy’s pickets were found and driven back. Griffin’s division was sent up the Quaker road, and about three o’clock in the afternoon a division of the enemy made its appearance … formed in line and charged, but the rebels were repulsed with heavy loss. A number of prisoners were taken and brought in. They said the (Union) move had been a complete surprise to them … It is believed that the rebels were hurrying men toward the South Side Railroad all the afternoon, in the hope of being able to prevent its destruction .. If this should be accomplished, it is claimed that the evacuation of Petersburgh and Richmond must follow …”

“Lee had intended to fall back to Danville, but being cut off … he changed his course and started toward Lynchburg. Part of his force passed through Farmville on the morning of the 7th. After crossing the Appomattox the bridges were burned, and before our troops could get over the enemy had taken a position a mile from the river, where they erected works and made a stand in order to allow their wagon train to get out of the way … The (Union’s) 2d division, under General Crook, attacked them vigorously, driving them back some distance. But they had a force dismounted, lying in ambush, which poured a severe fire into our men as they advanced to the second attack, and they were compelled to fall back on their supports. The rebels soon after departed from this place, not being disposed to await another charge … ”

“Stragglers are found scattered all along the line of march, and as the troops pass they come in and surrender themselves, expressing their determination to fight no longer, as they consider the rebellion as good as over. Four guns were brought in this morning, besides a long train of ambulances, many containing wounded, who were placed in hospital and cared for.”

“Early this morning Sheridan attacked vigorously, and for some time a brisk engagement was carried on. About nine a.m. a flag-of-truce appeared in front of his line and he was informed that hostilities had been suspended in order to arrange terms of surrender. This was caused by an agreement … General Sheridan’s Adjutant … was allowed to come through the rebel column to communicate … that he knew of no such arrangement, and that he was about to move forward in accordance with his previous intentions. Gen’l Lee, however, sent another message, desiring to have an interview with General Grant, to arrange the terms of surrender, and General Meade was thus obliged to grant a two hours armistice in order to communicate with Gen’l Grant … The two hours expired without any result and the second corps … had commenced to advance, when word came to halt, General Grant consenting to see General Lee, and discuss the matter … greatest excitement prevailed throughout our lines, cheer upon cheer rending the air … ”

“It was Palm Sunday. At four o’clock they shook hands.”

“It is understood that the men of Lee’s army are to be paroled and allowed to return to their homes. They gave up everything in their hands, but last night they destroyed large amounts of property in the shape of wagons, gun carriages, baggage, papers … The number of Lee’s forces is put down at about twenty thousand men. Very few guns are in their possession, as they have abandoned nearly all they did not lose in action … The rank and file of Lee’s army are said to be well satisfied to give up the struggle, believing that they have no hope of success, but say that if Gen. Lee had refused to surrender, they would have stuck to him to the last. … to-day they are at liberty to proceed to their homes or elsewhere as they chose …”