Runners in Palestine, mourners after a stampede, protesters at St. Peter’s | March 27 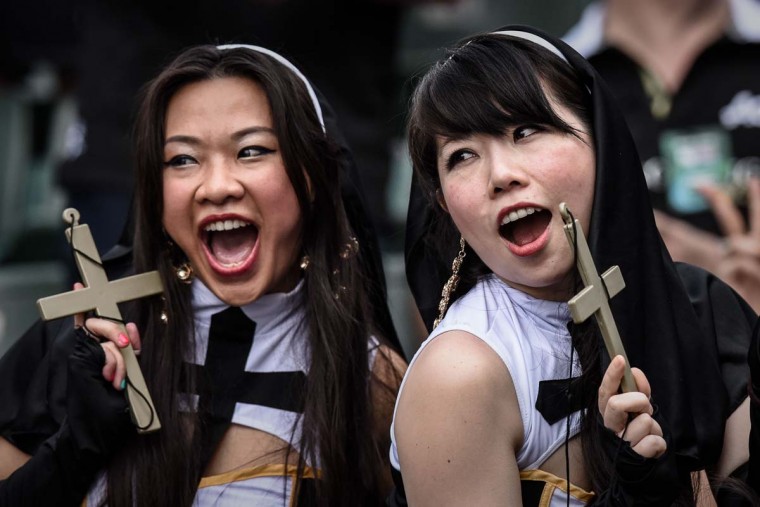 Rugby fans are seen during the first day of the rugby sevens tournament in Hong Kong on March 27, 2015. || CREDIT: PHILIPPE LOPEZ – AFP/GETTY IMAGES 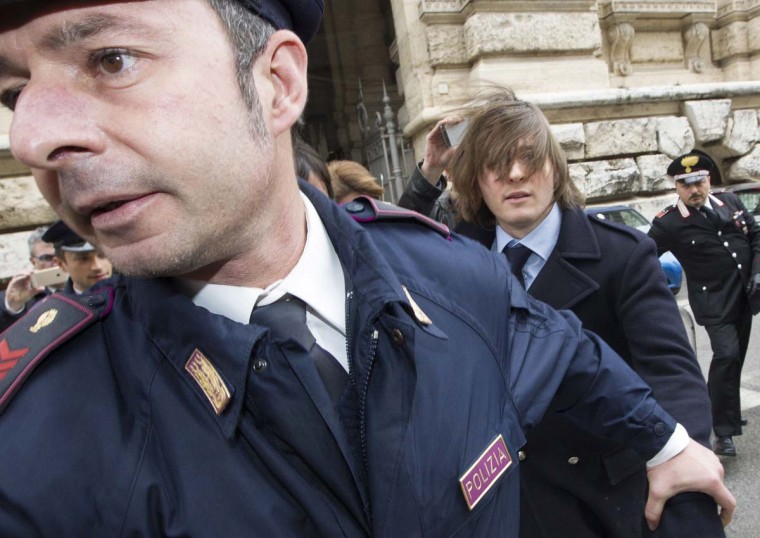 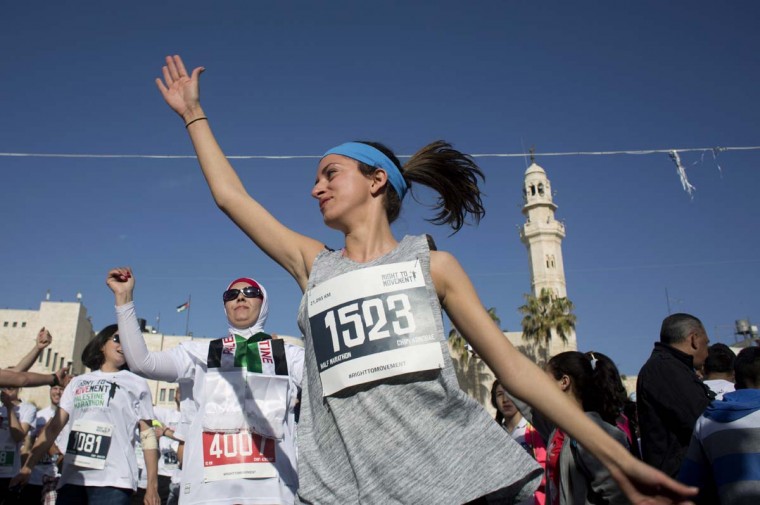 Runners warm up near the starting line of the Palestine Marathon at Manger Square, in front of the Church of Nativity in the West Bank city of Bethlehem, Friday, March 27, 2015. Three thousand Palestinian and international runners participated in the race, with the course winding through the streets of Bethlehem, past the Olympic distance track course, the Israeli separation barrier and Palestinian refugee camps. || CREDIT: NASSER NASSER – AP PHOTO 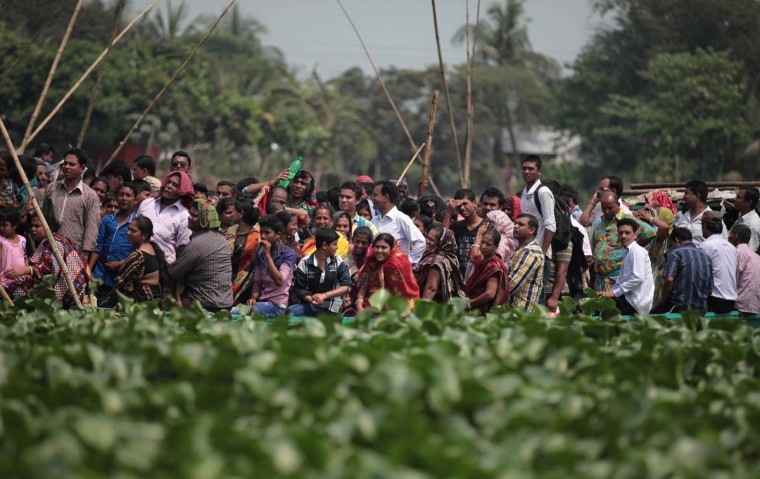 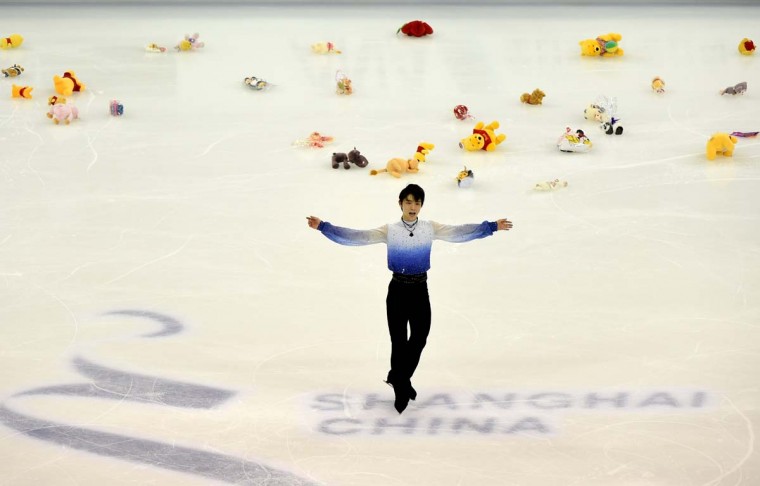 Yuzuru Hanyu of Japan greets the crowd after completing his routine in the men’s short program of the 2015 ISU World Figure Skating Championships at the Shanghai Oriental Sports Center in Shanghai on March 27, 2015. || CREDIT: GOH CHAI HIN – AFP/GETTY IMAGES 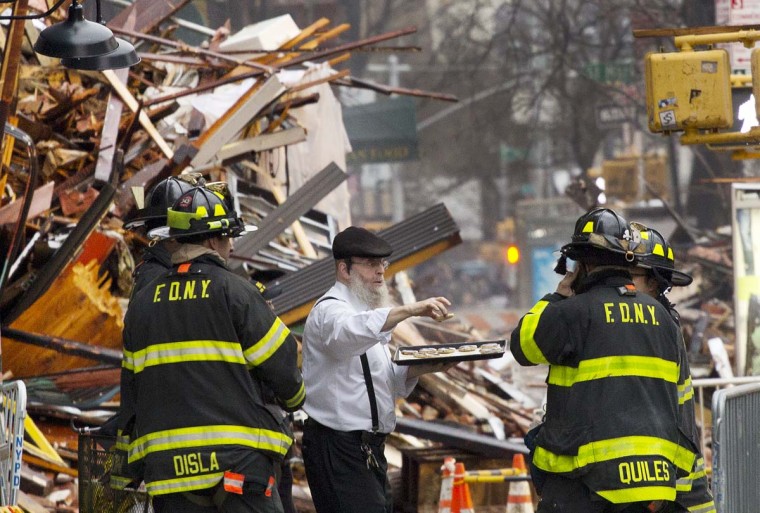 A man distributes pastries to weary firefighters at the site of an explosion and fire in the East Village neighborhood of New York, Friday, March 27, 2015. Thursday’s inferno caused the collapse of three buildings and fire damage to a fourth, the fire department said. It left four people in critical condition and more than a dozen others injured and at least one family searching for a loved one. || CREDIT: MARK LENNIHAN – AP PHOTO 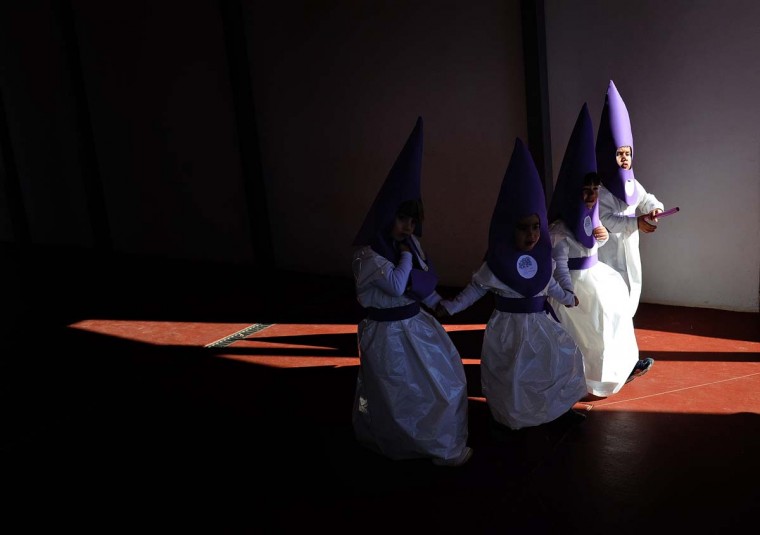 Children dressed up like penitents take part in a children’s holy week procession at Beatriz Galindo school in Sevilla, on March 27, 2015 ahead the Holy Week celebrations. Christian believers around the world mark the Holy Week of Easter in celebration of the crucifixion and resurrection of Jesus Christ. || CREDIT: CRISTINA QUICLER – AFP/GETTY IMAGES 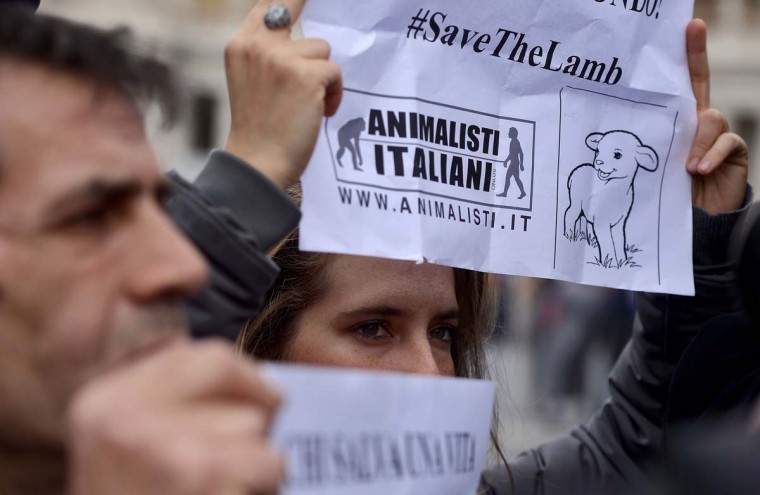 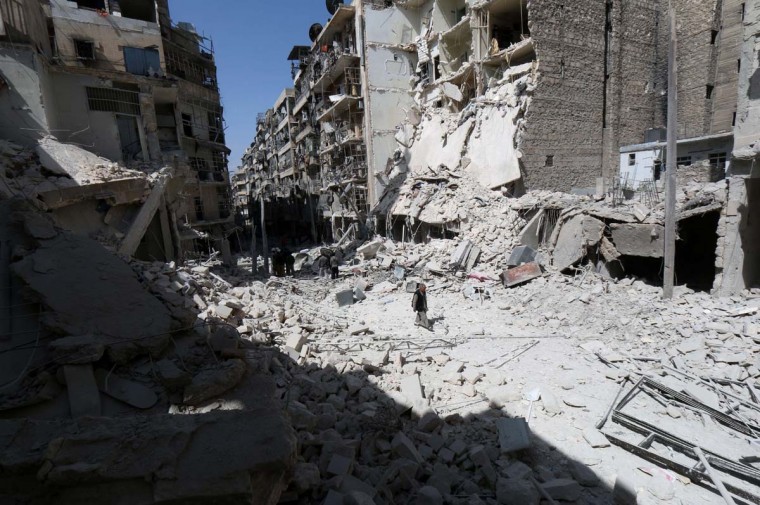 A man walks through the rubble following air strikes by government forces’ helicopters on the eastern Shaar neighborhood of the northern Syrian city of Aleppo on March 27, 2015. ZEIN AL-RIFAI – AFP/Getty Images 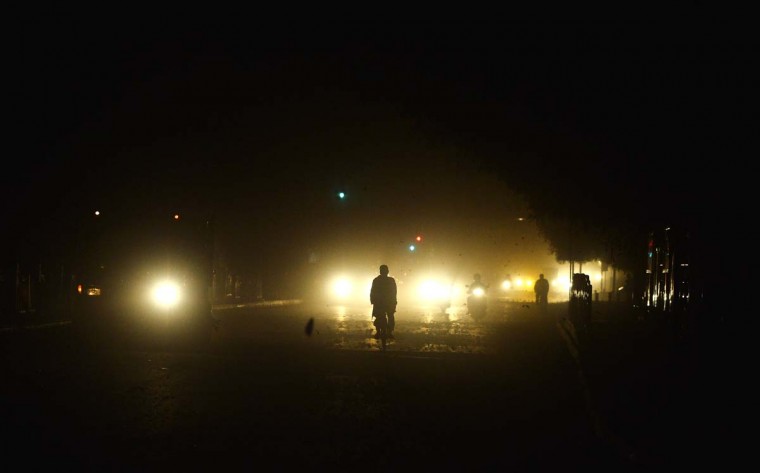 An Indian cyclist rides along a road during a duststorm in New Delhi late March 26, 2015. || CREDIT: CHANDAN KHANNA – AFP/GETTY IMAGES 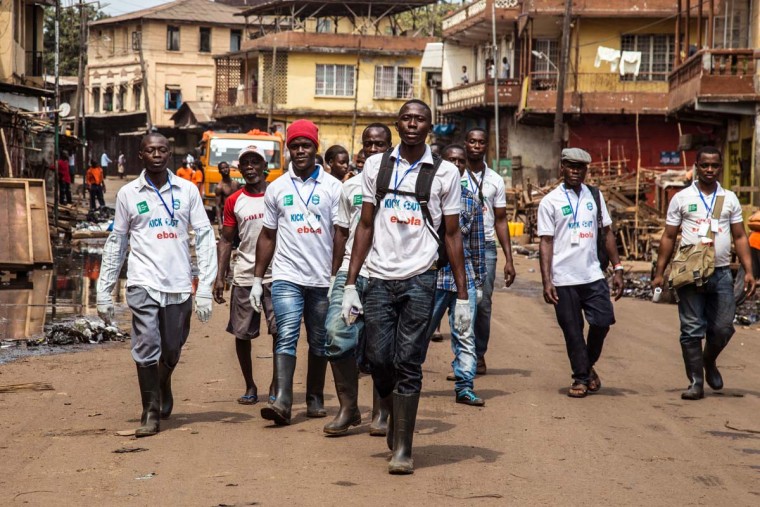 A team of Sierra Leone health workers walk, looking for people suffering from Ebola virus symptoms or people they can educate about the virus as their country enters a three day country-wide lockdown on movement of people due to the Ebola virus. The walk took place in the city of Freetown, Sierra Leone, Friday, March. 27, 2015. Sierra Leone’s 6 million people were told to stay home for three days, except for religious services, beginning Friday as the West African nation attempted a final push to rid itself of Ebola. || CREDIT: MICHAEL DUFF – AP PHOTO 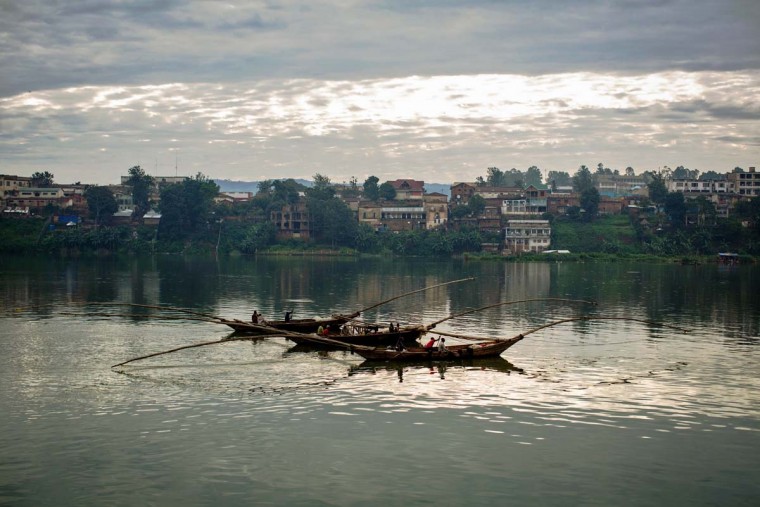 Fishermen are seen returning to Bukavu dock after a night of fishing on March 26, 2015. || CREDIT: FEDERICO SCOPPA – AFP/GETTY IMAGES 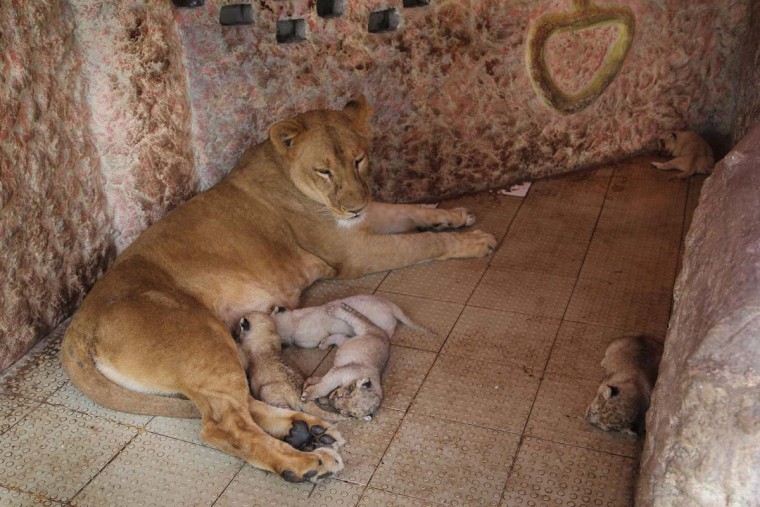 In this photograph taken on March 26, 2015, newly born lion cubs nuzzle their mother in their enclosure at a specialliy built mini-zoo in the grounds of wealthy landowner Mahi’s residence in Multan. An animal enthusiast in Pakistan is celebrating a roaring success after his pet lioness Rani gave birth to five healthy cubs. || CREDIT: S S MIRZAS – AFP/GETTY IMAGES 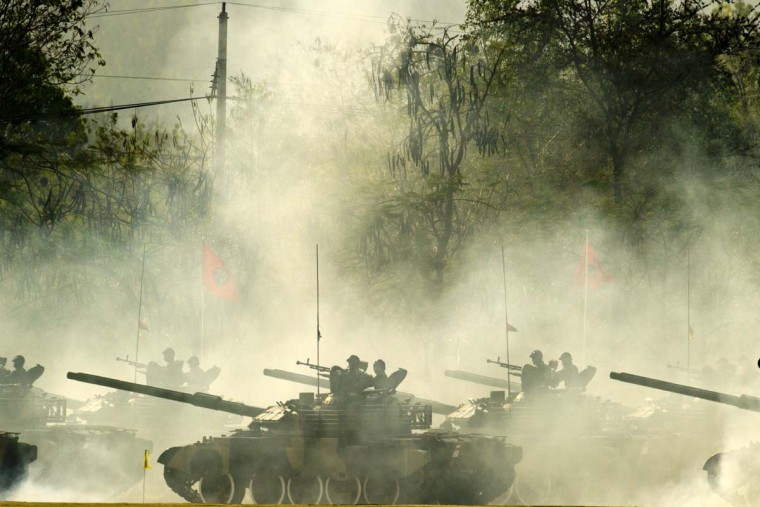 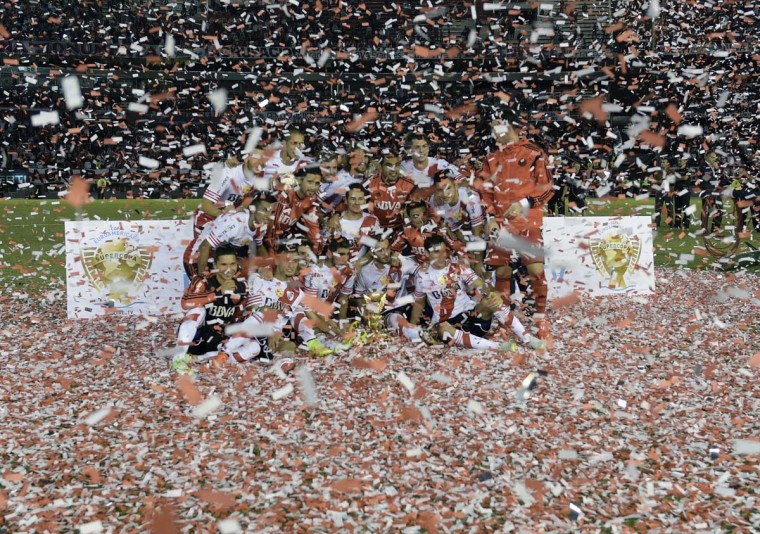 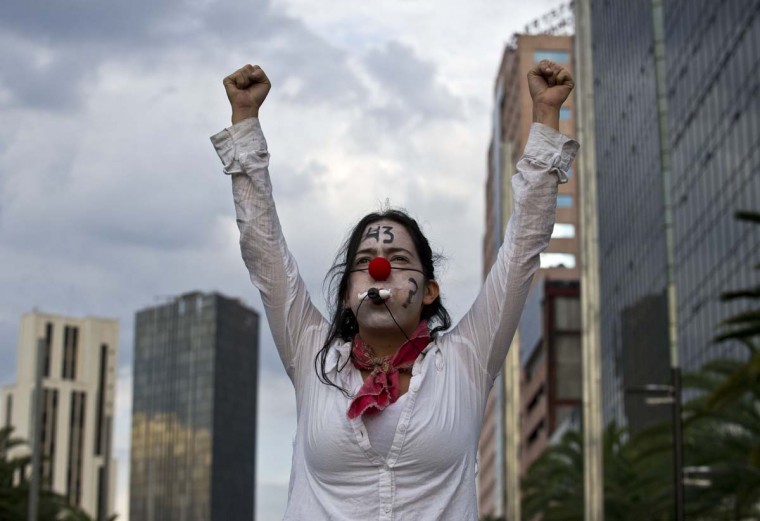 A woman protests in Mexico City on March 26, 2015, during a march to mark six months of the disappearance of 43 students from a rural school in Ayotzinapa. || CREDIT: RONALDO SCHEMIDT – AFP/GETTY IMAGES 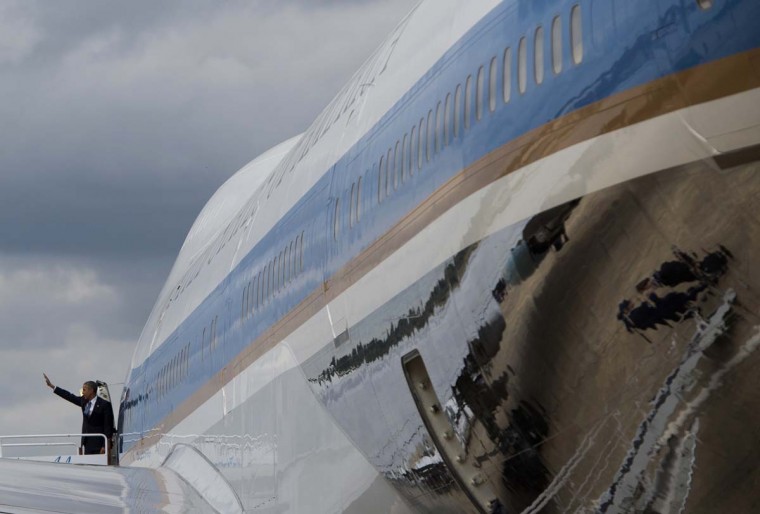 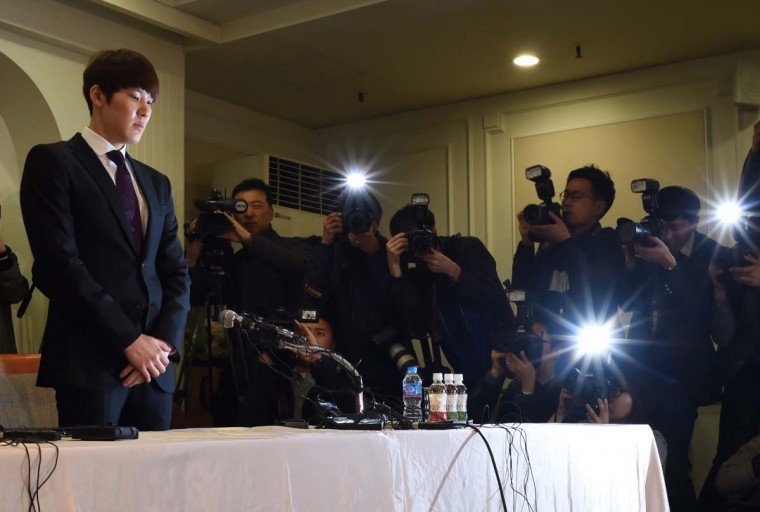 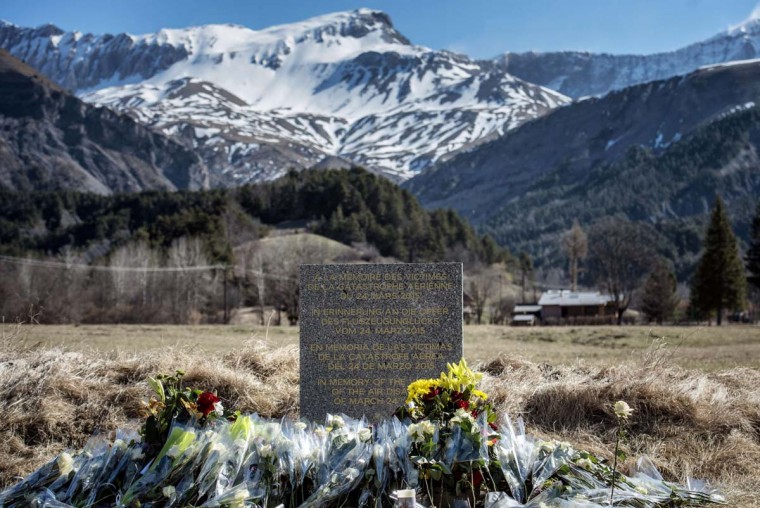 A stele in memory of the victims of the Germanwings Airbus A320 crash is pictured in the small village of Le Vernet, French Alps, on March 27, 2015, near the site where a Airbus A320 crashed on March 24. The Germanwings co-pilot who flew his Airbus into the French Alps, killing all 150 aboard, hid a serious illness from the airline, prosecutors said on March 27 amid reports he was severely depressed. The stele reads “In memory of the victims of the air disaster of March 24, 2015”. || CREDIT: JEFF PACHOUD – AFP/GETTY IMAGES 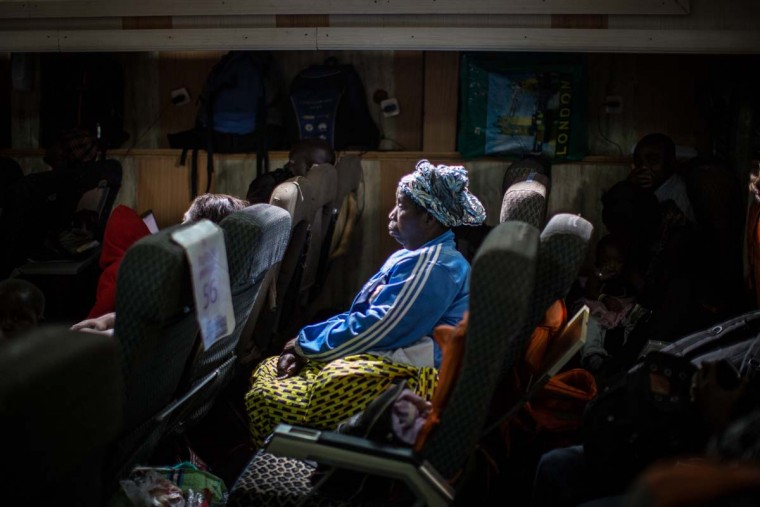 A passenger listens to a preacher delivering a sermon on the fourth class deck aboard of one of the ferries linking the two major hubs of the Kivu region, Goma in the north and Bukavu in the south on March 26, 2015. || CREDIT: FEDERICO SCOPPA – AFP/GETTY IMAGES 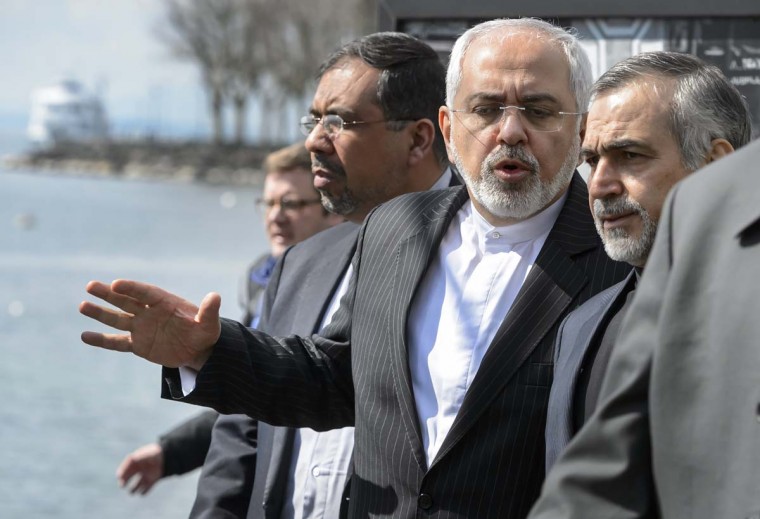 Iranian Foreign Minister Mohammad Javad Zarif (2nd R) walks with his staff after a negotiation session on the Iranian nuclear programm in Lausanne on March 27, 2015. Marathon Iran nuclear talks headed towards a critical weekend as Britain said its foreign minister would join his US, Iranian and French counterparts in racing the clock to agree the contours of a deal. || CREDIT: FABRICE COFFRINI – AFP/GETTY IMAGES 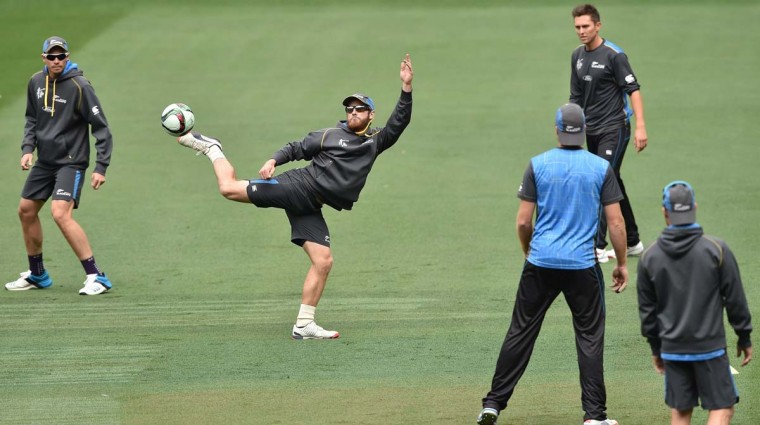 « A sleeping volcano awakens » A highline walk over Australia