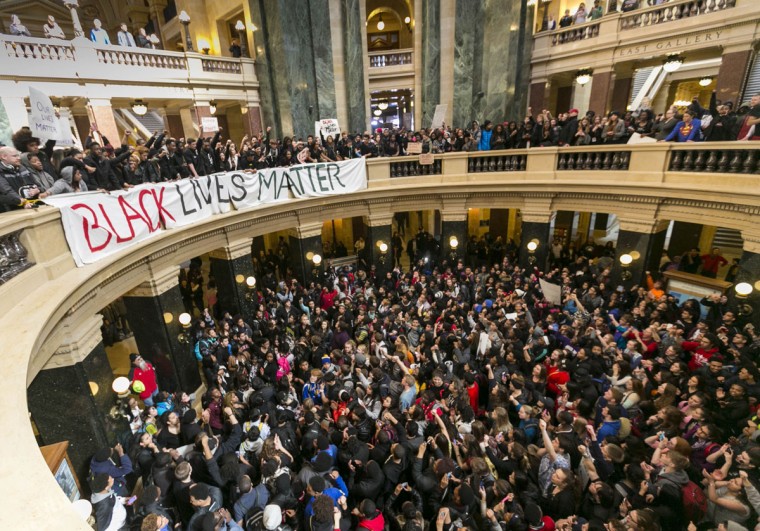 Demonstrators protest the shooting of Tony Robinson at the state Capitol Monday, March 9, 2015, in Madison, Wis. Robinson, 19, was fatally shot Friday night by a police officer who forced his way into an apartment after hearing a disturbance while responding to a call. Police say Robinson had attacked the officer. (AP Photo/Andy Manis) 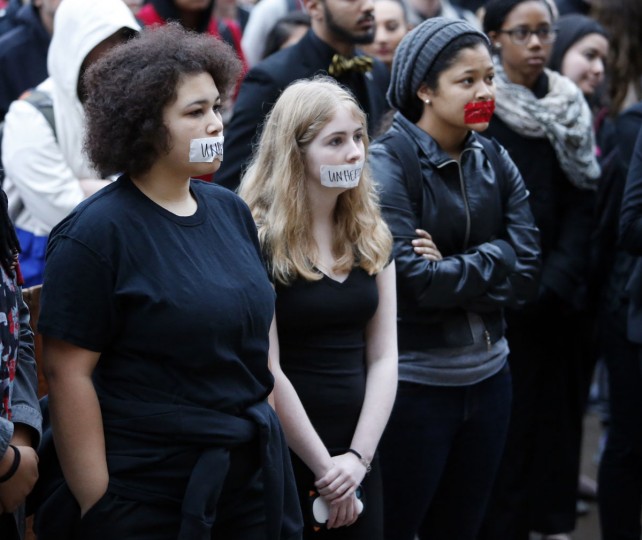 Students at the University of Oklahoma protest racist comments made by a fraternity on Monday, March 9, 2015 in Norman, Okla. University President David Boren lambasted members of Sigma Alpha Epsilon fraternity on Monday who participated in a racist chant caught on video, calling them disgraceful and their behavior reprehensible, and ordered that their house be vacated by midnight Tuesday. (AP Photo/The Oklahoman, Steve Sisney) 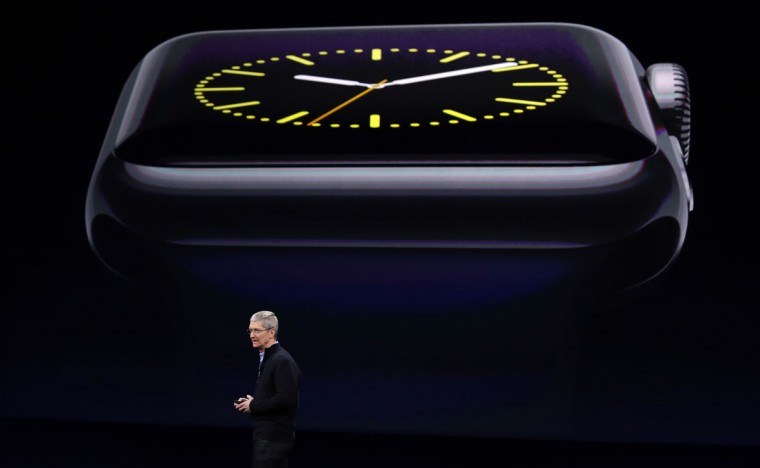 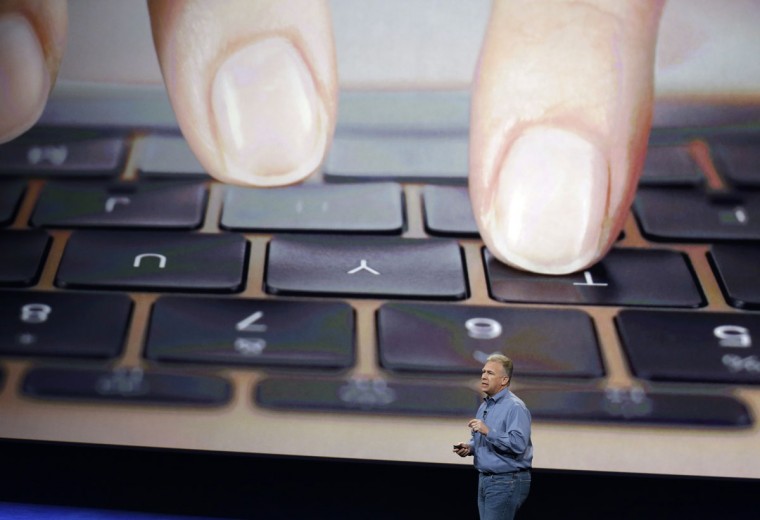 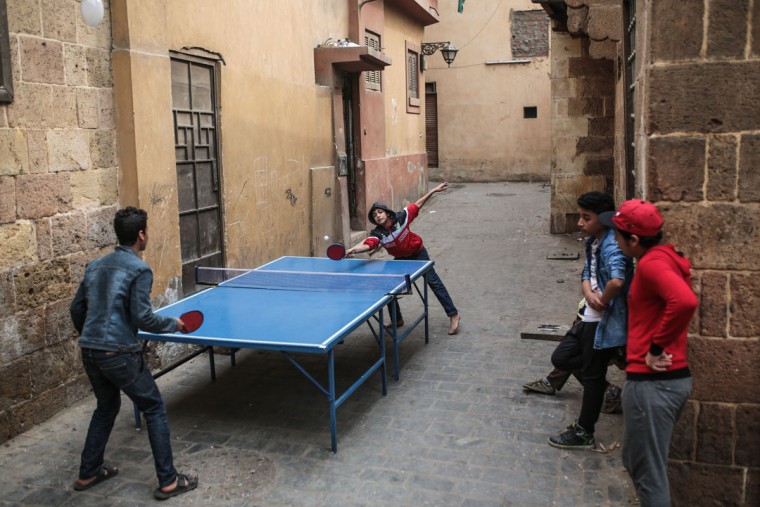 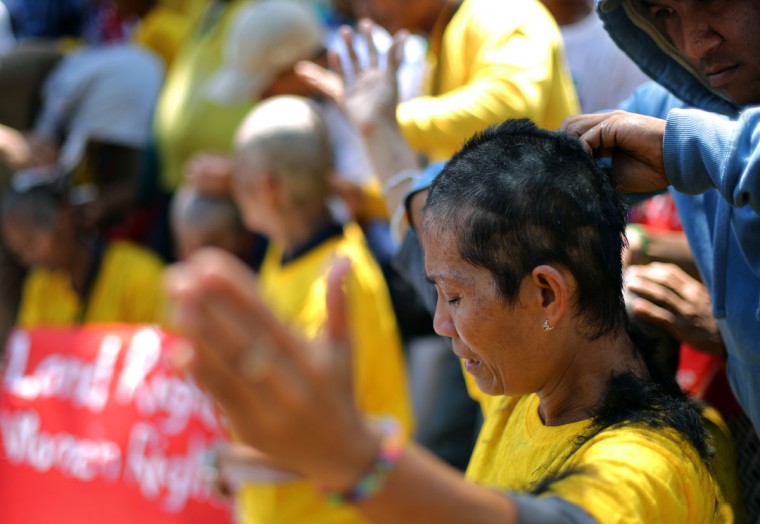 A Filipino woman has her head shaved during a rally at the gates of the House of Representatives in suburban Quezon city, north of Manila, Philippines on Monday March 9, 2015. Fifteen women farmers had their heads shaved to protest the alleged failure of the House of Representatives to immediately pass bills that could extend and overhaul the implementation of the Comprehensive Agrarian Reform Program (CARP). (AP Photo/Aaron Favila) 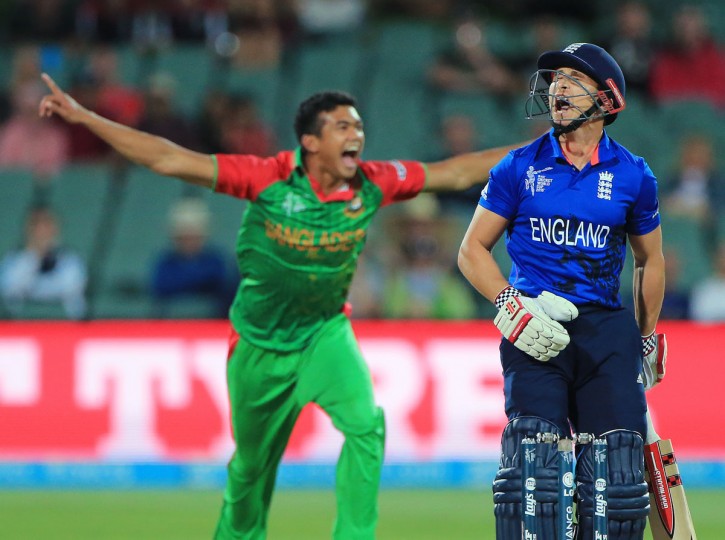 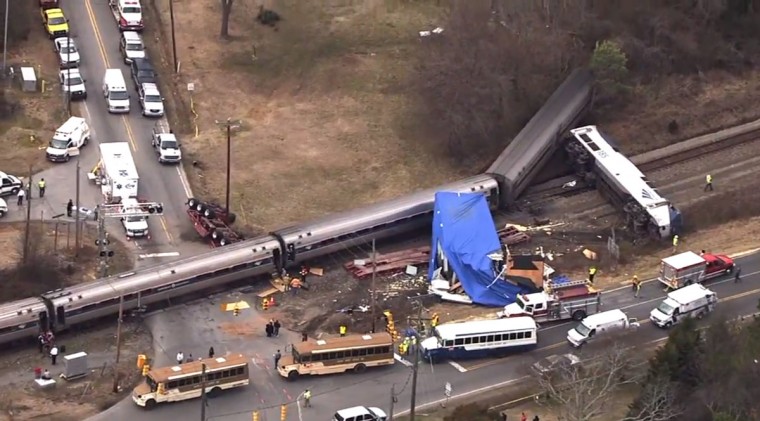 In this frame grab from video provided by WTVD-11, authorities respond to a collision between an Amtrak passenger train and a truck, Monday, March 9, 2015, in Halifax County, N.C. According to Halifax County Sheriff Wes Tripp, none of the injuries appeared to be life-threatening. (AP Photo/WTVD-11) 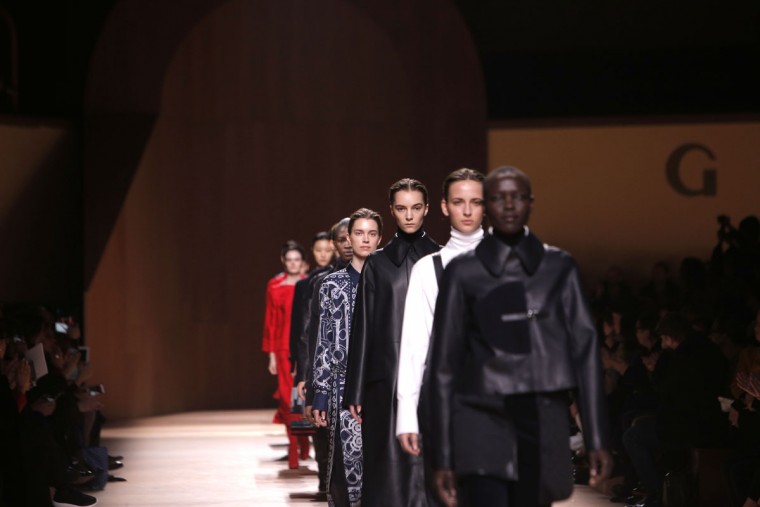 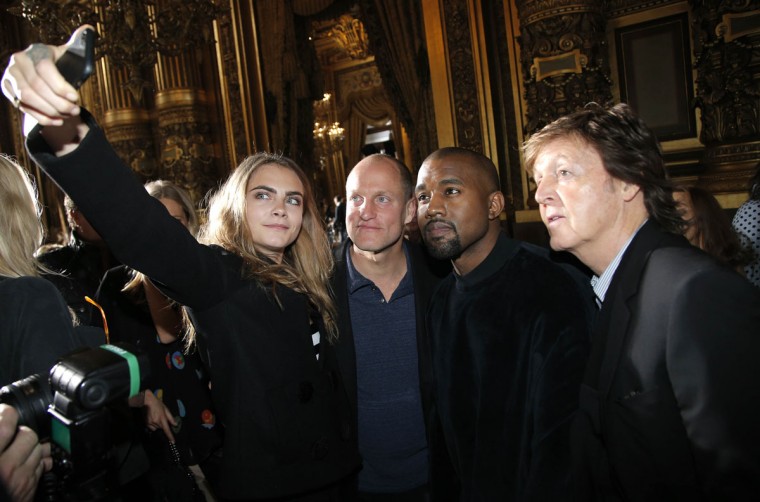 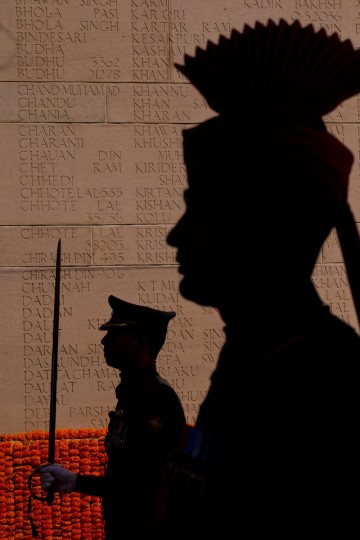 Indian soldiers pay homage as they stand near names of soldiers inscribed on the wall at the India Gate war memorial, in New Delhi, India, Monday, March 9, 2015. The Indian Army will organize a series of events beginning Monday to commemorate the valor and sacrifice of Indian soldiers who fought in the First World War. (AP Photo/Saurabh Das) 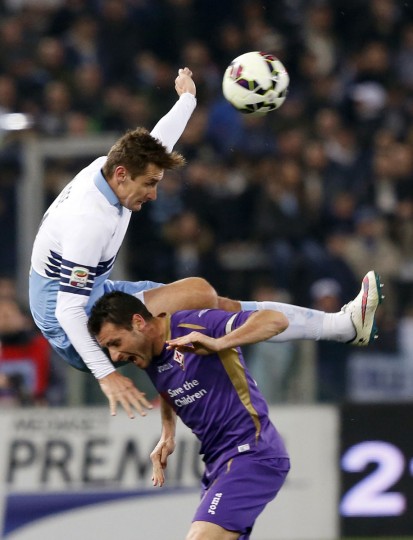 Lazio’s Miroslav Klose, left, jumps over Fiorentina’s Manuel Pasqual as they vie for the ball during a Serie A soccer match between Lazio and Fiorentina, at Rome’s Olympic stadium, Monday, March 9, 2015. (AP Photo/Riccardo De Luca) 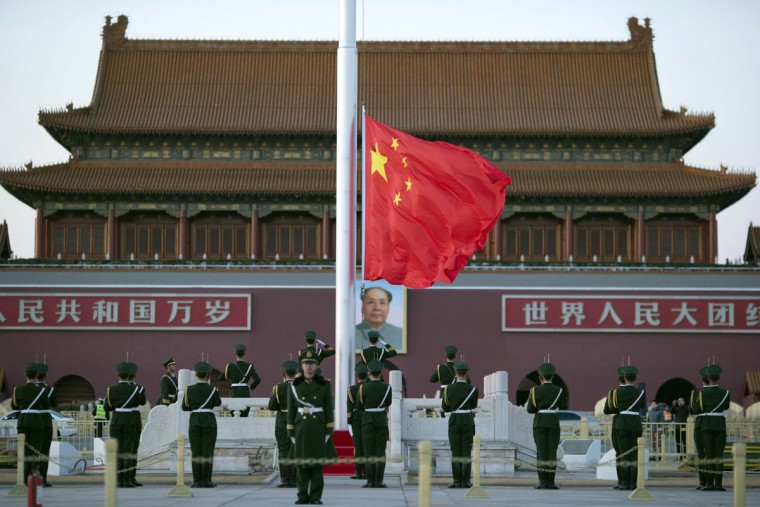 Chinese paramilitary policemen perform a flag-lowering ceremony near a portrait of Mao Zedong on Tiananmen Gate in Beijing, Monday, March 9, 2015. Thousands of delegates from across the country are in the Chinese capital this week to attend the Chinese People’s Political Consultative Conference and the National People’s Congress. (AP Photo/Ng Han Guan) 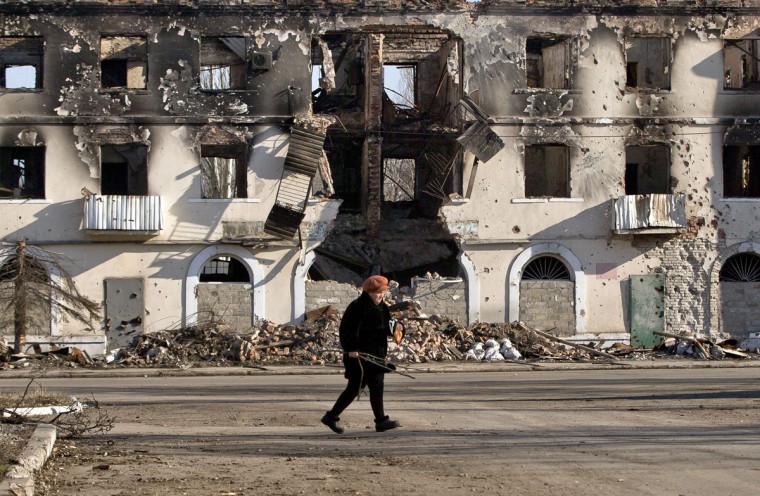 An elderly woman walks by a destroyed building in Vuhlehirsk, Ukraine, Monday, March 9, 2015. More than 6,000 people have died in eastern Ukraine since the start of the conflict almost a year ago that has led to a “merciless devastation of civilian lives and infrastructure,” according to the U.N. human rights office. (AP Photo/Vadim Ghirda)