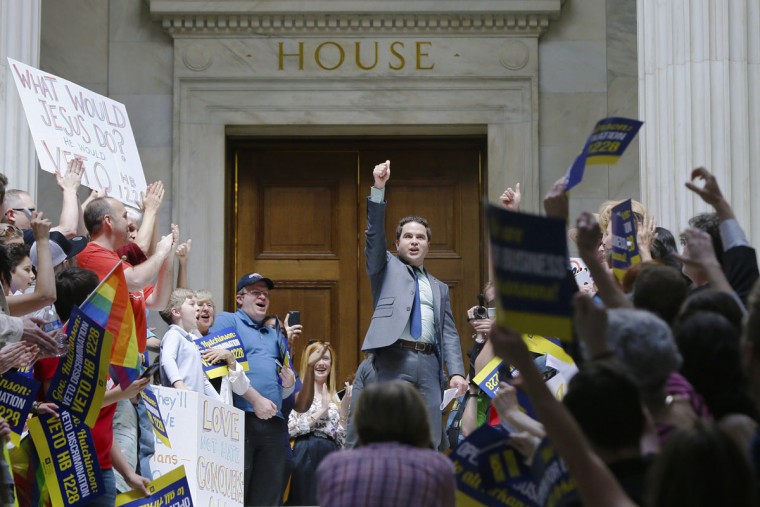 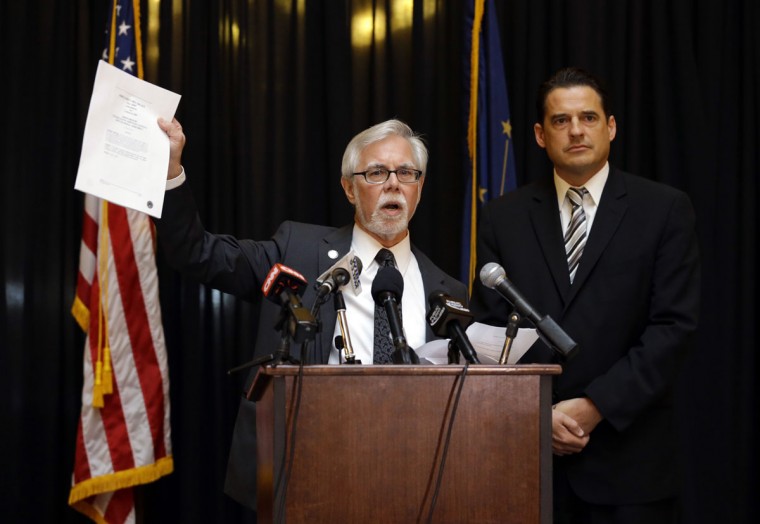 Indiana Senate Democratic Leader Tim Lanane, left, D-Anderson, and Indiana House Democratic Leader Scott Pelath, D-Michigan City, call for the repeal of the Indiana Religious Freedom Restoration Act during a news conference at the Statehouse in Indianapolis, Monday, March 30, 2015. Republican legislative leaders say they are working on adding language to a new state law to make it clear that it doesn’t allow discrimination against gays and lesbians. (AP Photo/Michael Conroy) 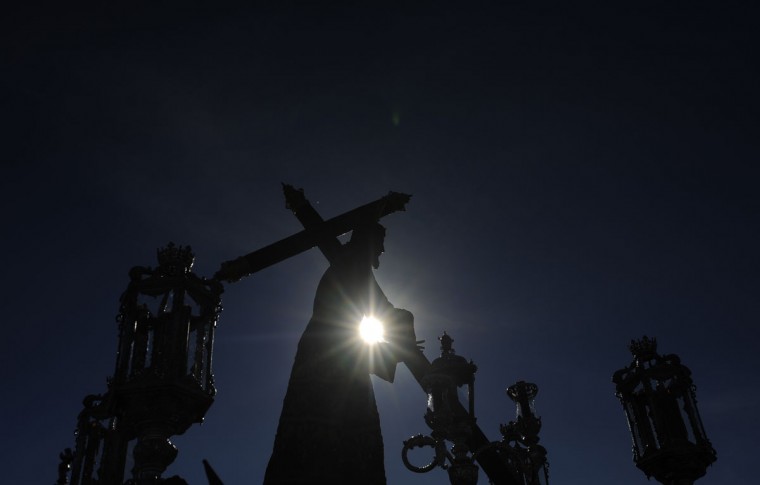 A Christ from “La Veracruz” brotherhood is silhouetted by the sun during a Holy Week procession in Cordoba, Spain, Monday, March 30, 2015. Hundreds of processions take place throughout Spain during the Easter Holy Week. (AP Photo/Manu Fernandez) 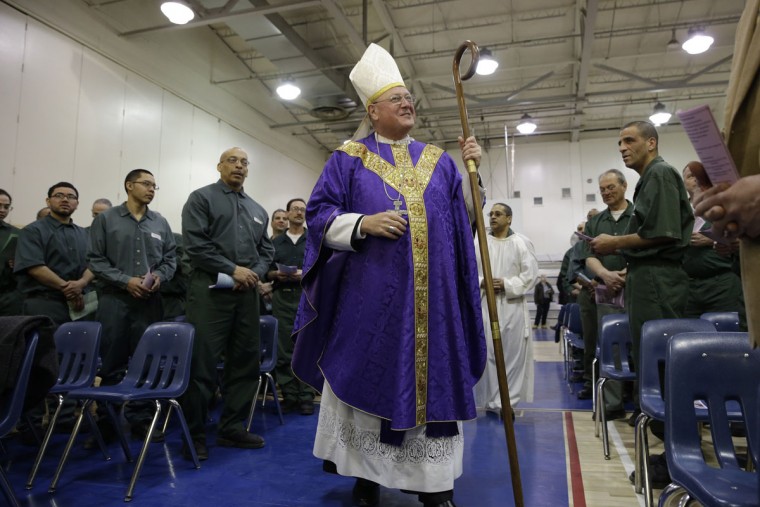 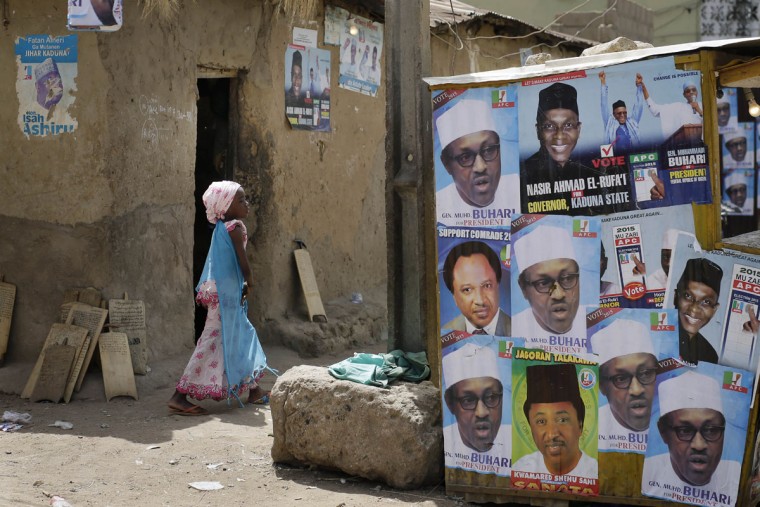 A young Nigerian girl walks past election posters, some showing presidential candidate, Muhammadu Buhari, in Kaduna, Nigeria Monday, March 30, 2015. Nigerians are waiting in hope and fear for results of the tightest and most bitterly contested presidential election in the nationís turbulent history. (AP Photo/Jerome Delay) 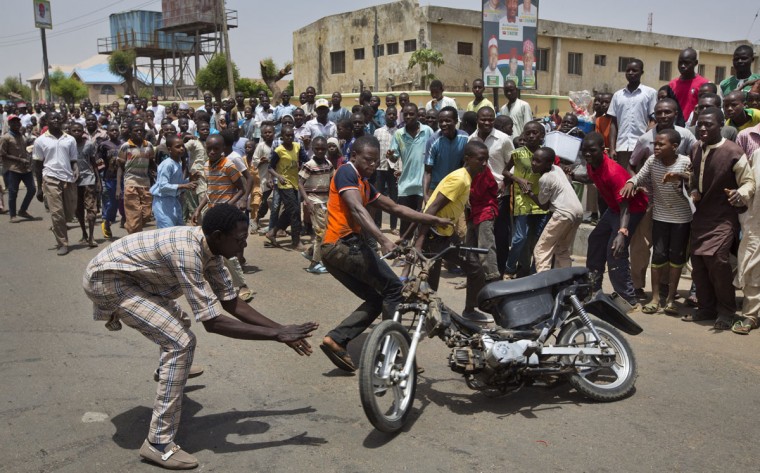 Supporters of opposition candidate Gen. Muhammadu Buhari’s All Progressives Congress (APC) party celebrate by wheel-spinning motorcycles what they said was the senatorial win in Kano Central district of APC candidate Rabiu Musa Kwankwaso, in Kano, northern Nigeria Monday, March 30, 2015. Nigerians are waiting in hope and fear for results of the most tightly contested presidential election in the nation’s turbulent history. (AP Photo/Ben Curtis) 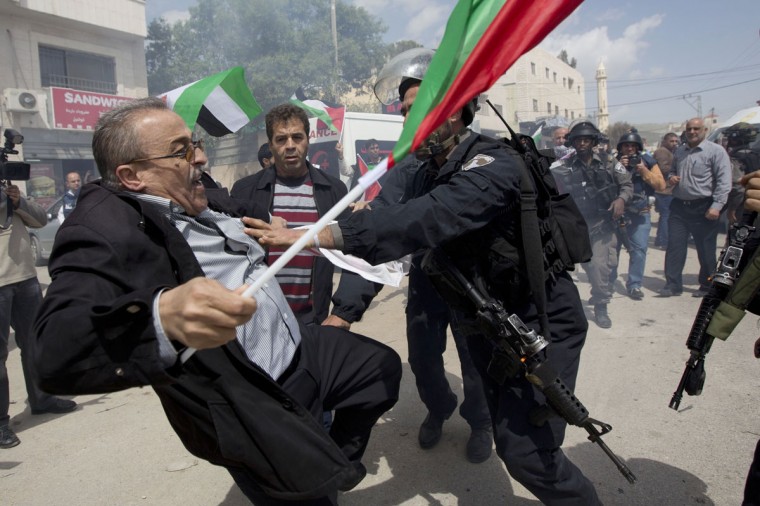 Palestinians protester is pushed by Israeli border policemen during a protest marking the Land Day in the West Bank village of Hawara near Nablus, Monday, March 30, 2015. Land Day commemorates riots on March 30, 1976, when six people were killed during a protest by Israeli Arabs whose property was annexed in northern Israel to expand Jewish communities. (AP Photo/Majdi Mohammed) 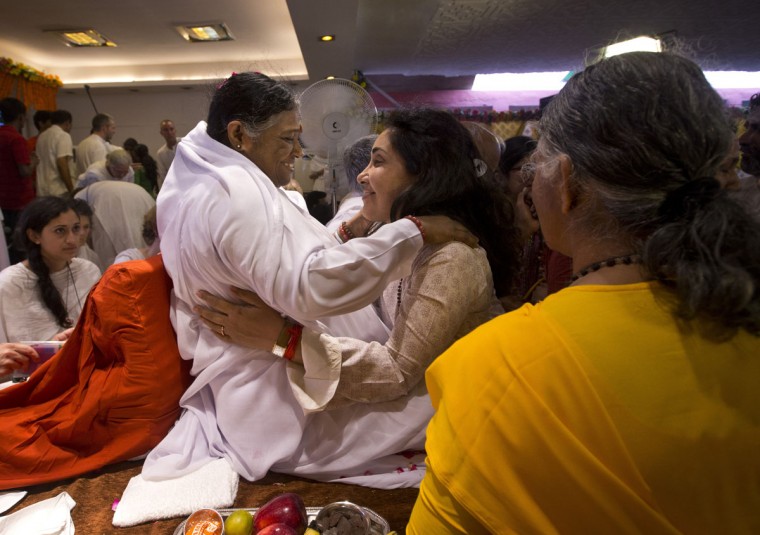 Indian spiritual leader Mata Amritanandamayi, center left, hugs to bless a devotee during a prayer meeting in New Delhi, India, Monday, March 30, 2015. Known among her followers as “Amma,” which means ìmother” in several Indian languages, Amritanandamayi has devotees in India and the rest of the world. She is also popularly known as the Hugging Saint.(AP Photo/Saurabh Das) 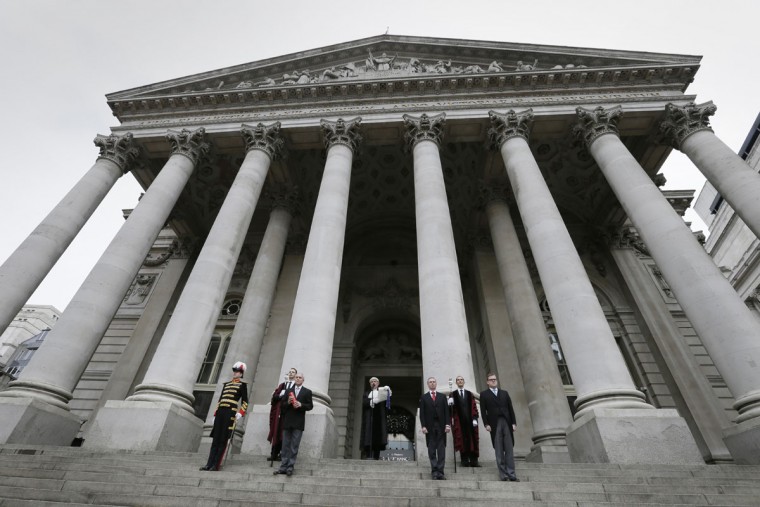 Colonel Geoffrey Godbold, the Common Cryer and Serjeant-at-Arms of the City of London, centre, announces the summoning of a new Parliament following the dissolution of Parliament, from the steps of the Royal Exchange in London, Monday, March 30, 2015. (AP Photo/Tim Ireland) 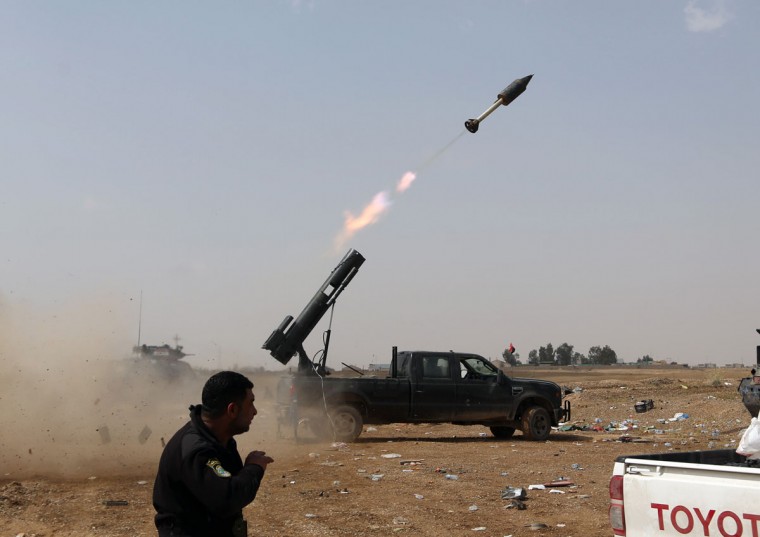 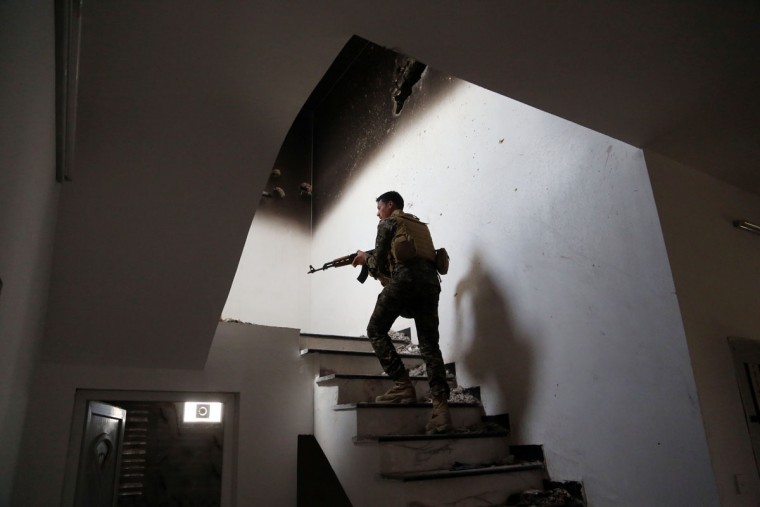 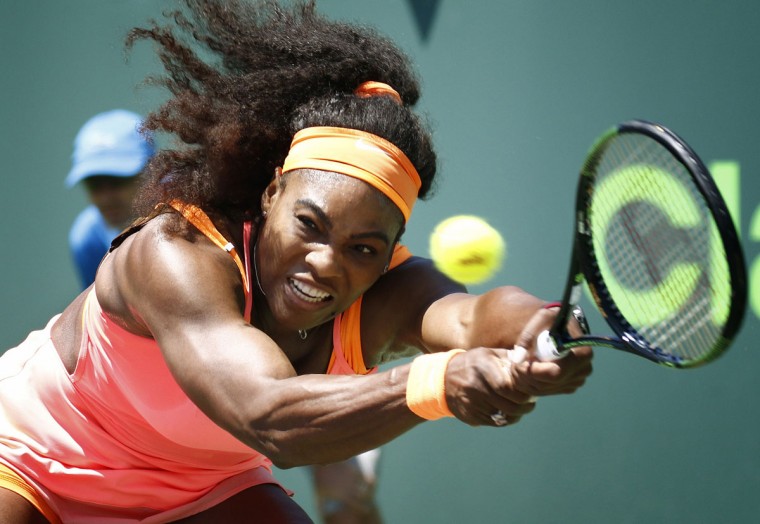 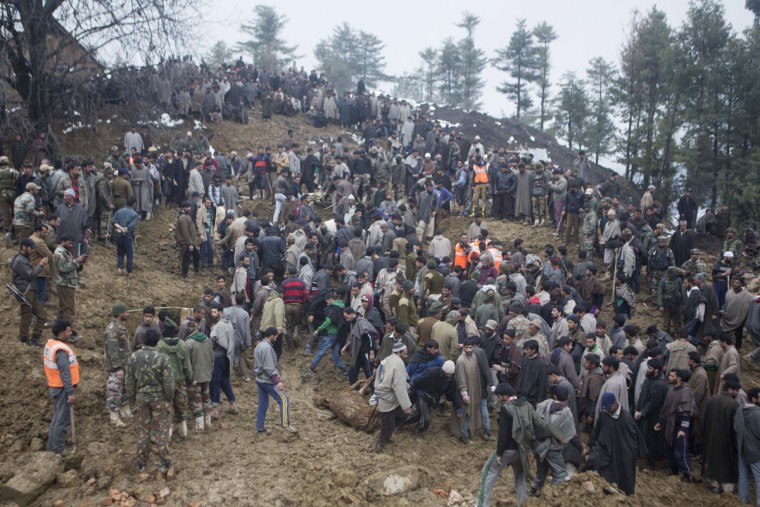 Kashmiri villagers and officials search for bodies of victims following landslides due to heavy rainfall in the village of Laden some 45 Kilometers (28 miles) west of Srinagar, Indian-controlled Kashmir, Monday, March 30, 2015. Hundreds of Kashmiris in both India and Pakistan moved to higher ground Monday as rain-swollen rivers swamped parts of the disputed Himalayan region placed under an emergency flood alert just six months after some 600 people died in flooding that left the region in shambles. (AP Photo/Dar Yasin) 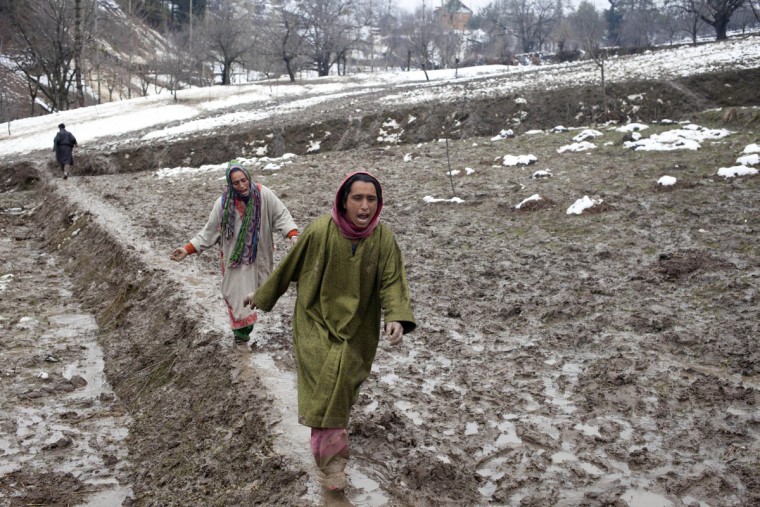 Kashmiri women wail and rush towards the body of a relative, victim of a landslide, as the same is recovered in the village of Laden some 45 Kilometers (28 miles) west of Srinagar, Indian-controlled Kashmir, Monday, March 30, 2015. Hundreds of Kashmiris in both India and Pakistan moved to higher ground Monday as rain-swollen rivers swamped parts of the disputed Himalayan region placed under an emergency flood alert just six months after some 600 people died in flooding that left the region in shambles. (AP Photo/Dar Yasin) 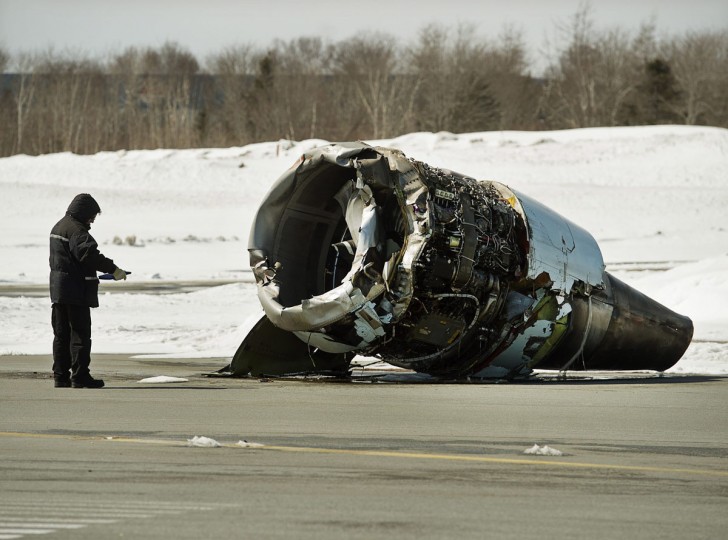 A Transportation Safety Board investigator inspects an engine, Monday, March 30, 2015, at the crash site of Air Canada AC624 that crashed early Sunday during a snowstorm, at Stanfield International Airport in Halifax, Nova Scotia. The Air Canada passenger plane landed so significantly short of the runway in Halifax that it hit a power line and knocked out power at the airport, the lead investigator said Monday. (AP Photo/The Canadian Press, Andrew Vaughan) 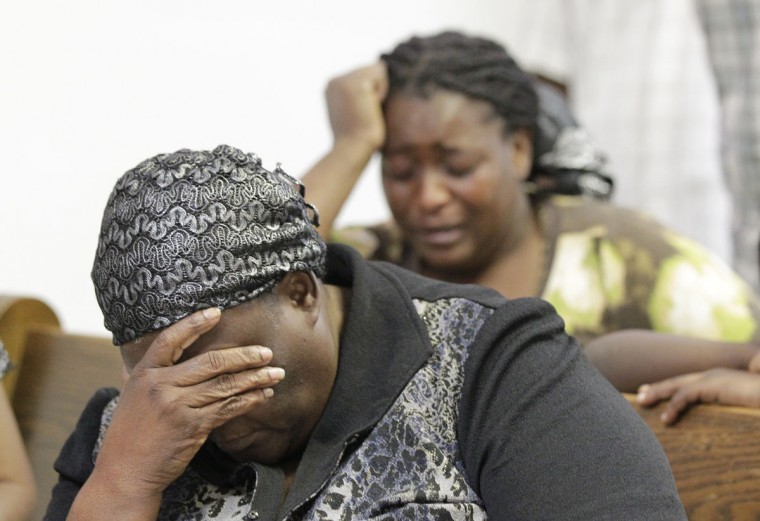 Members of the Independent Haitian Assembly of God pray at their church in Fort Pierce, Fla., Monday, March 30, 2015. Eight people were killed and 10 injured Monday when an overloaded van from the church ran through a stop sign, crossed all four lanes of a rural highway and crashed into in a canal. (AP Photo/Luis M. Alvarez) 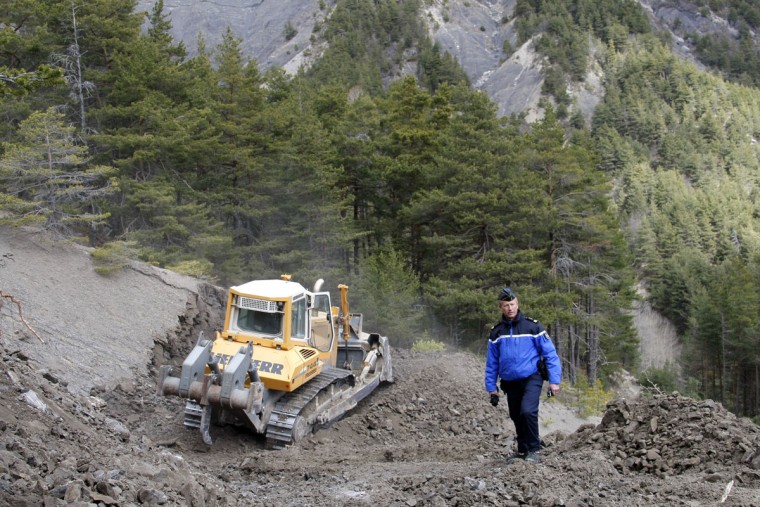 « By land, Bay or air: Maryland on the move » The best of the NCAA March Madness tournament