In October of 1986, when I was working as a staff photographer for The Baltimore Sun, I was assigned to cover a NAACP function where Rosa Parks was one of the guests of honor. I was aware of the significant role she played during the civil rights struggle and was looking forward to taking her picture. For much of the night the pictures I got were the standard society function images. At one point I looked around for Rosa and did not see her. I wandered around till I found her sitting in a side room by herself. 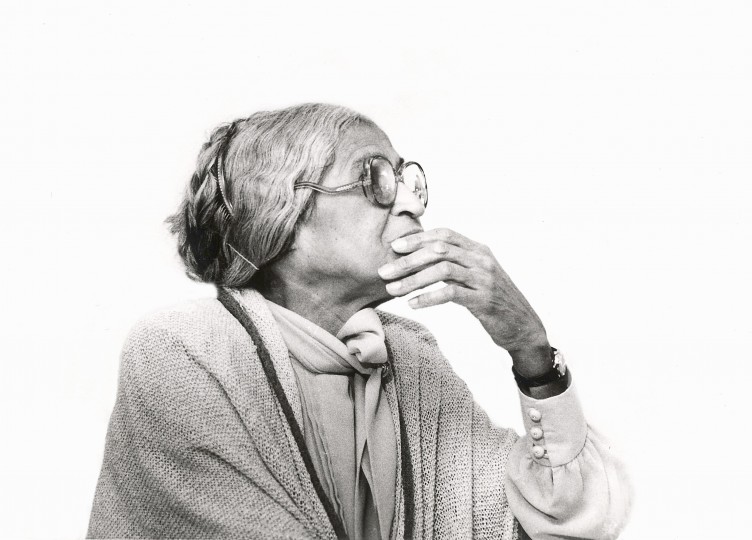 I would imagine she was probably tired and was resting a bit. I got a few frames of her looking off to the side before she noticed me. I didn’t want to be a bother so I nodded to her and walked away fairly certain I had my picture. Through the years it’s been one of my favorite portraits that I’ve done. Not just because of who it is, which is significant, but because the pose reflects a woman who’s seen struggles and still personifies dignity.

Rosa Louise McCauley Parks was an African-American Civil Rights activist, whom the United States Congress called “the first lady of civil rights” and “the mother of the freedom movement.” She was born February 4, 1913.

Robert K. Hamilton is The Sun’s director of photography.