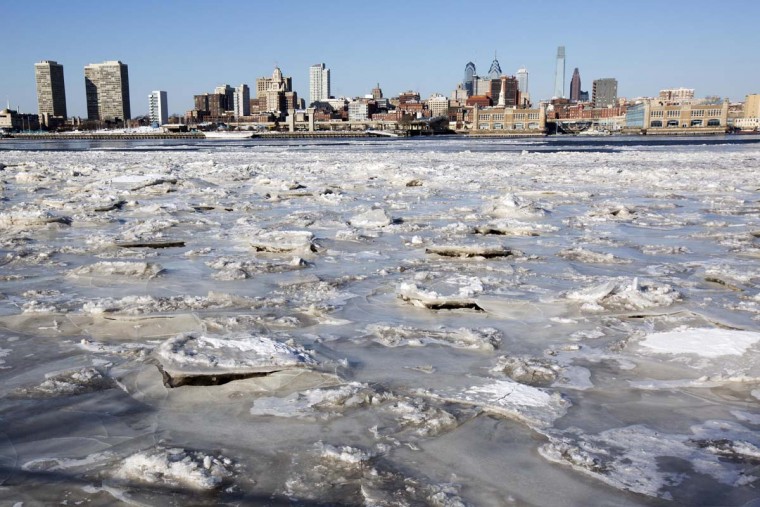 Ice collects on the Delaware River in view of Philadelphia,Friday, Feb. 20, 2015, in Philadelphia. The National Weather Service says the newest band of Arctic air could plunge parts of the Southeast and Mid-Atlantic into deep freezes that haven’t been felt since the mid-1990s. || CREDIT: MATT ROURKE – AP PHOTO 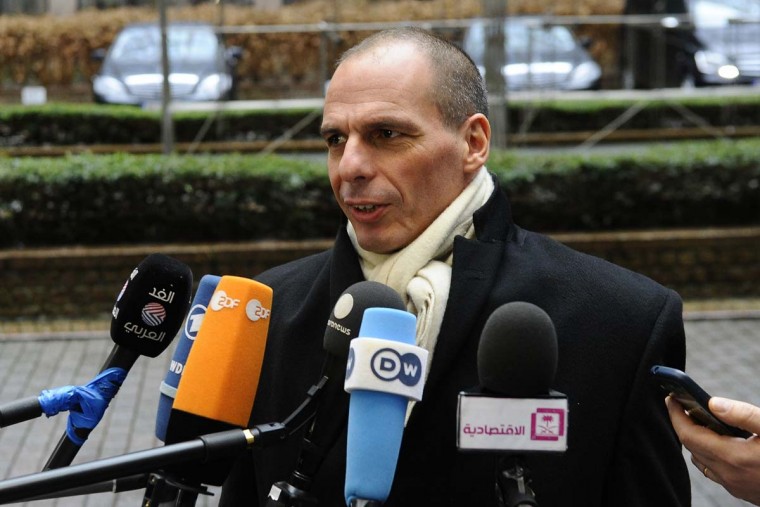 Greek Finance Minister Yanis Varoufakis arrives on February 20, 2015 for an emergency Eurogroup finance ministers’ meeting at the European Council in Brussels. Last-minute wrangling delayed a make-or-break eurozone meeting on February 20 as Greece’s demand for a radical easing of its bailout program ran into German-led opposition to easing its austerity commitments. After days of sharp exchanges, the 19 eurozone finance ministers were gathered for the third time in little over a week to consider Athens’ take-it or leave-it proposal to extend an EU loan program, which expires this month. || CREDIT: JOHN THYS – AFP/GETTY IMAGES 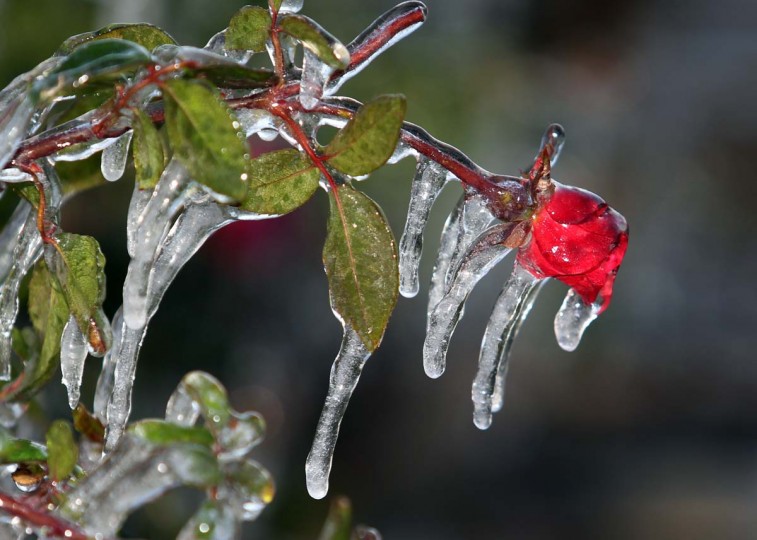 As the sun peaks over the horizon as icicles form on a plant, Friday, Feb. 20, 2015 at Dewar Nurseries in Apopka, Fla. As temperatures dipped to 28 degrees, workers covered acres of plants with frost cloth and also sprayed water encasing the roses in a cocoon of ice. || CREDIT: ORLANDO SENTINEL, RED HUBER – AP PHOTO 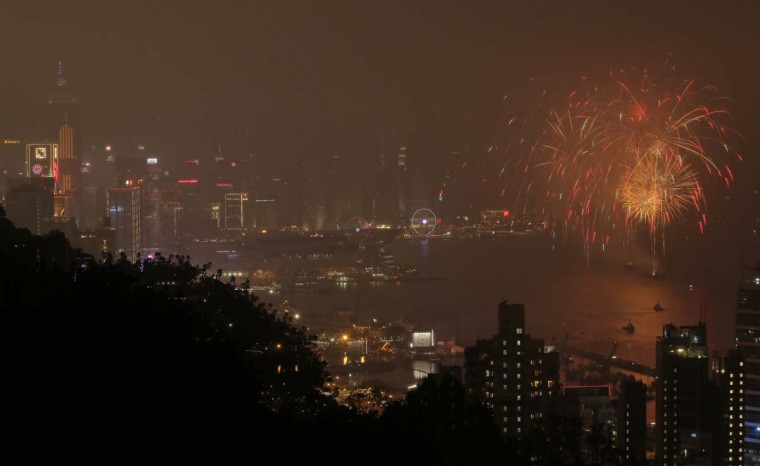 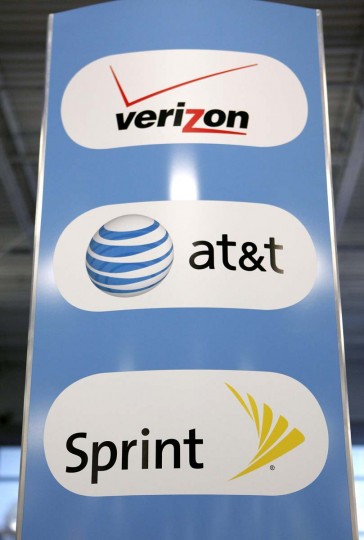 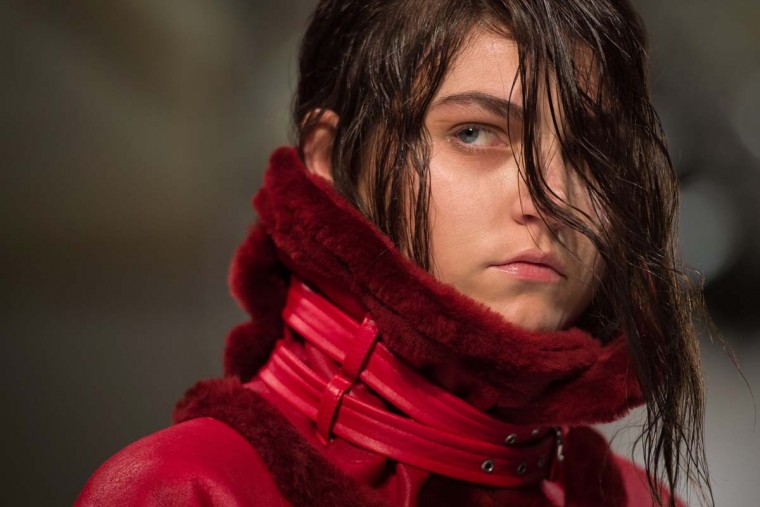 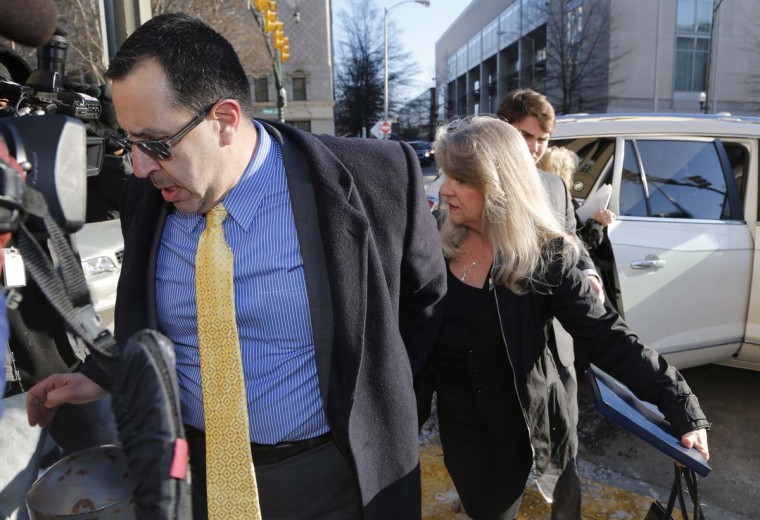 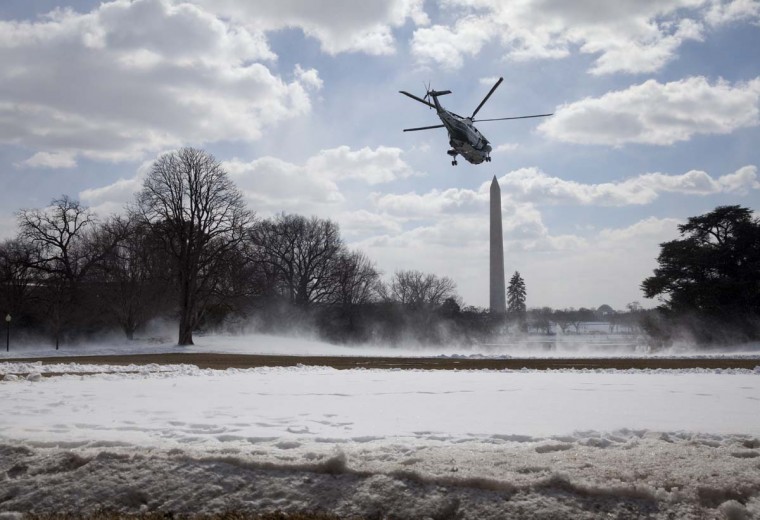 Marine One with President Barack Obama aboard lifts from the snow covered South Lawn of the White House, Thursday, Feb. 19, 2015, in Washington, for the short trip to Andrews Air Force Base where he will board Air Force One en route to Chicago. || CREDIT: CAROLYN KASTER – AP PHOTO 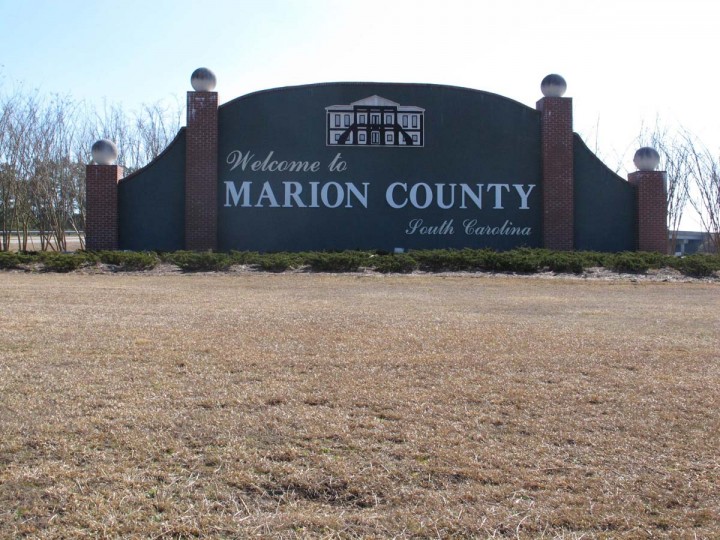 This Wednesday, Feb. 11, 2015 photo shows a sign welcoming people in Marion, S.C. Marion County Administrator Tim Harper said his county has struggled as South Carolina lawmakers have failed to give the full amount prescribed by law to a fund supposed to give money back to counties for performing state functions. || CREDIT: JEFFREY COLLINS – AP PHOTO 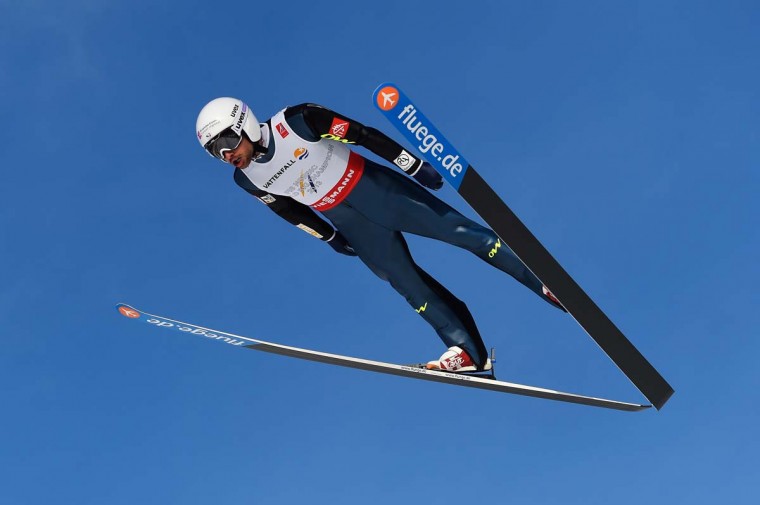 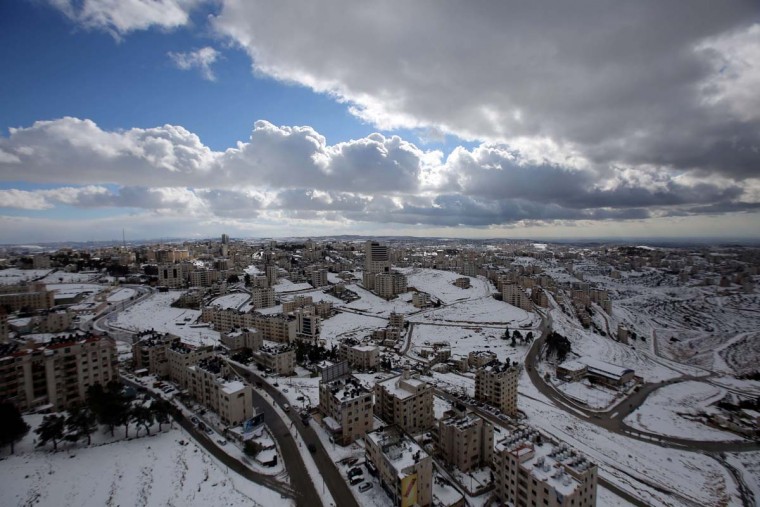 A general view shows the snow-covered West Bank city of Ramallah on February 20, 2015. Snow blanketed much of Israel, Jordan and Lebanon early Friday, with many residents urged to stay in their homes because of blocked or icy roads. || CREDIT: ABBAS MOMANI – AFP/GETTY IMAGES 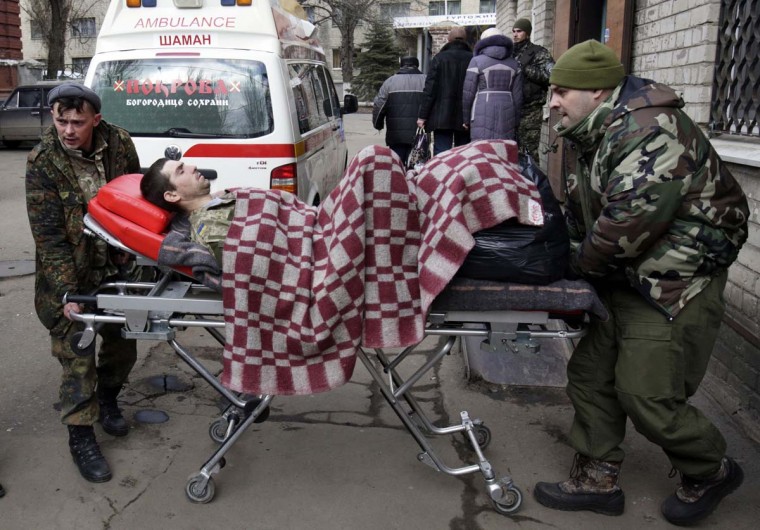 Ukrainian servicemen evacuate on February 20, 2015 a wounded man from a hospital of Artemivsk in the Donetsk region. French President Francois Hollande and German Chancellor Angela Merkel called for the “Minsk II” ceasefire deal in Ukraine to be “fully respected” after meeting in Paris on February 20. The ceasefire has been violated several times, Ukrainian officials allege. It must now be fully respected along the entire front line,” Hollande told a news conference. || CREDIT: ANATOLII STEPANOV – AFP/GETTY IMAGES 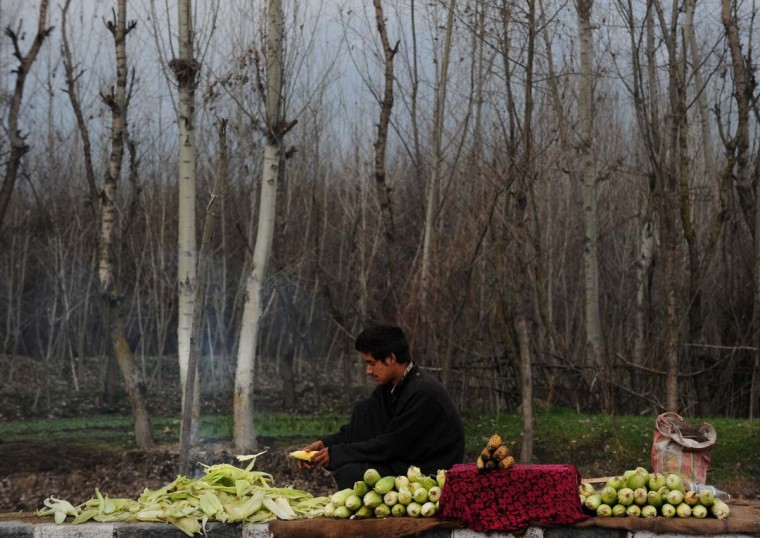 A Kashmiri vendor roasts corn and waits for customers on the banks of Dal Lake in Srinagar on February 20, 2014. Large areas of the Kashmir Valley including Srinagar have received fresh snowfall, closing the 294 km Jammu-Srinagar national highway, the only road link between Kashmir and rest of the country. AFP PHOTO/ Tauseef MUSTAFAPRAKASH SINGH/AFP/Getty Images ORG XMIT: 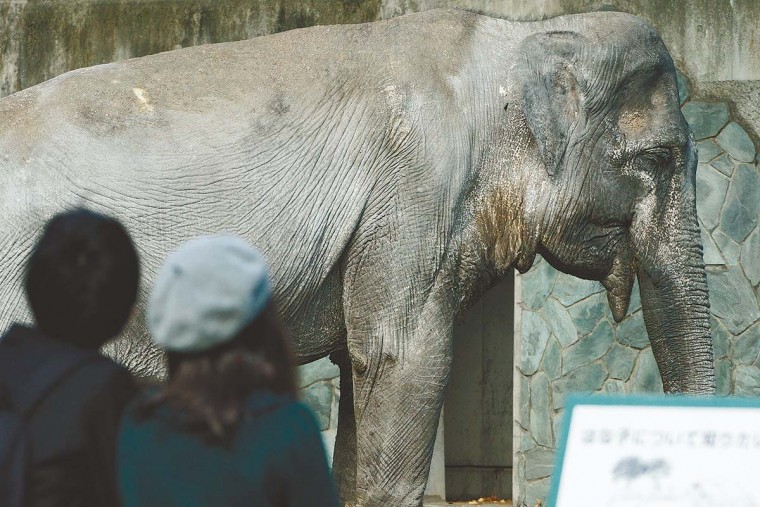 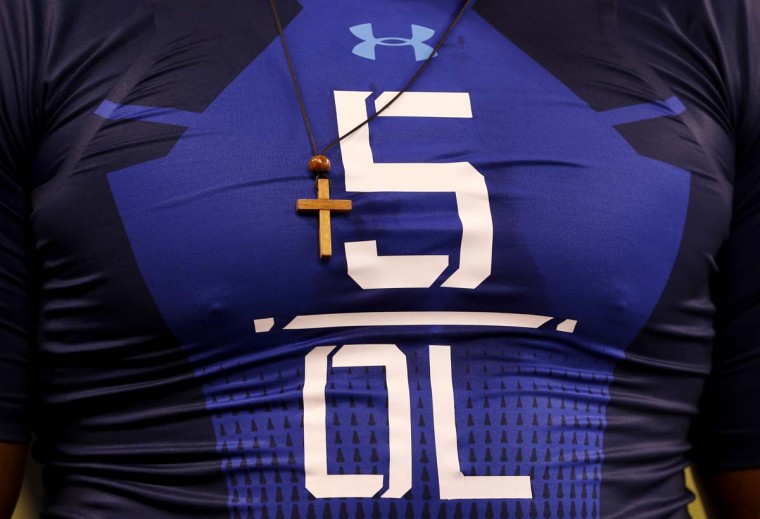 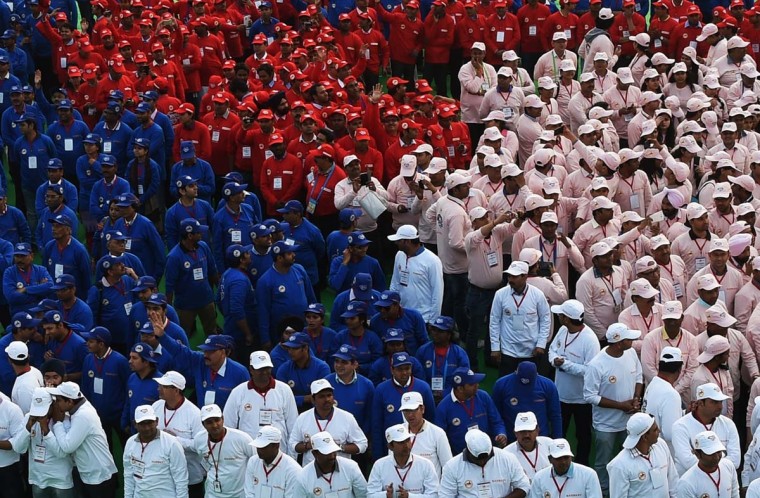 Indian employees from a pharmaceuticals company take part in a bid to break the Guinness world record for the largest human chain depicting a model of a heart in Gurgaon on February 20, 2015. An earlier record was set in the United Kingdon in 2014 when 687 people came together to form the image of the largest human brain. || CREDIT: MONEY SHARMA – AFP/GETTY IMAGES