An island erupts, an elephant gets a snack, a prime minister resigns | Feb. 6 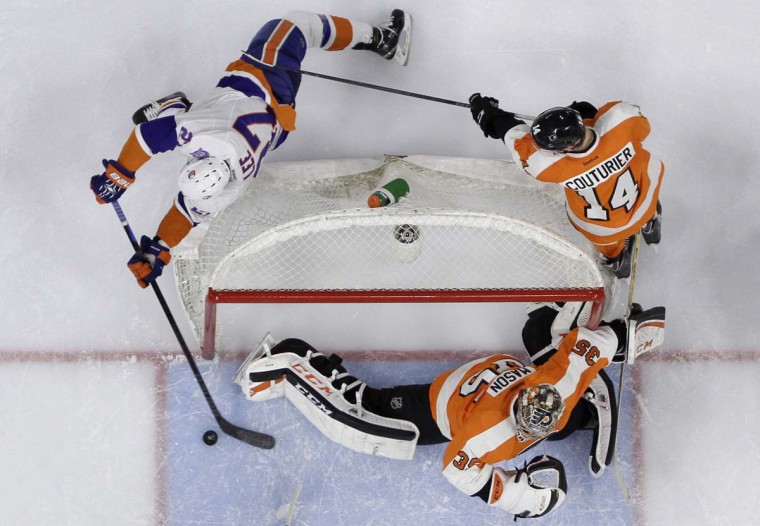 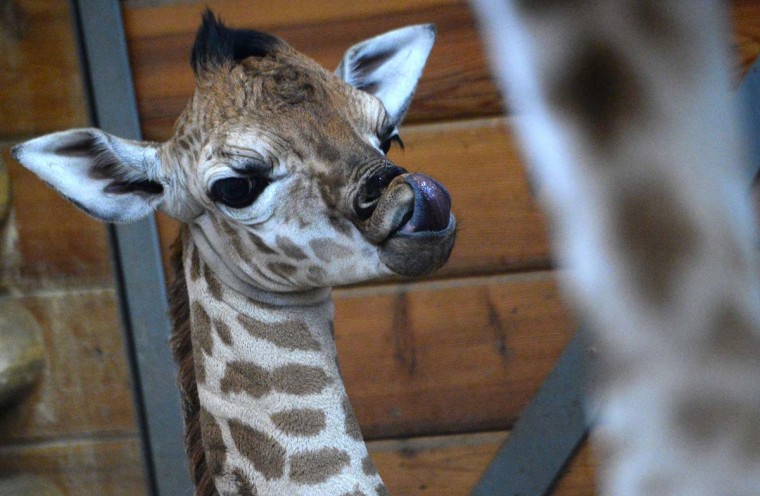 Six-day-old baby giraffe Ikinya is pictured at the ‘Giraffe House’ in the Zoo and Botanic Garden of Budapest on February 6. The newborn animal was born on January 31 by his seven-year old mother, Ingrid, from Prague zoo. || CREDIT: ATTILA KISBENEDEK – AFP/GETTY IMAGES 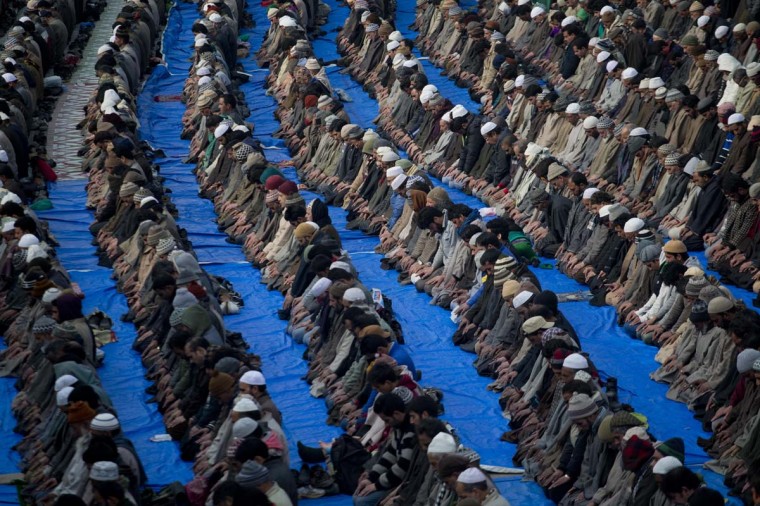 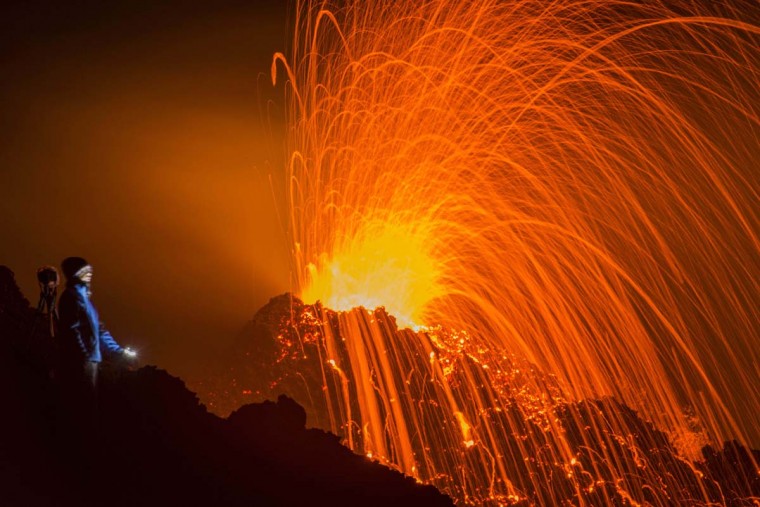 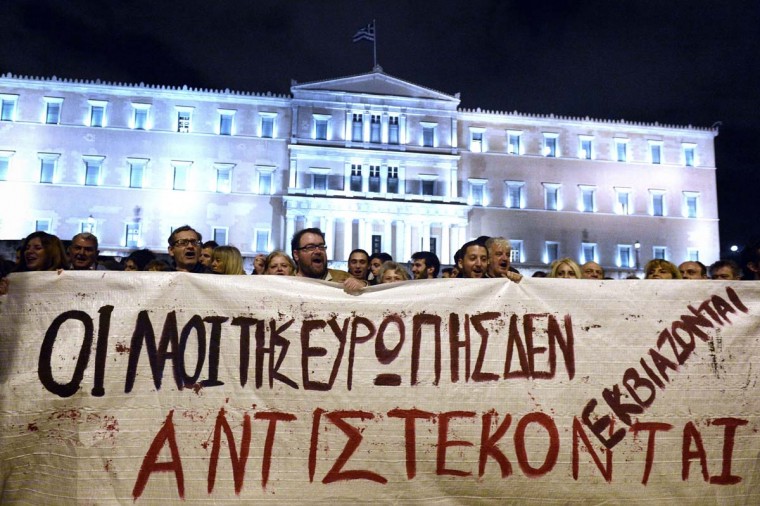 People hold a banner reading ‘ people of Europe won’t be blackmailed, they will resist ‘ in front of the greek parliament in Athens on February 5 in support of the new anti-austerity government’s efforts to renegotiate Greece’s international loans. About 5,000 people gathered in Syntagma Square, police said, in front of the Greek parliament, the site of violent protests at the height of the Greek crisis in 2012. Many praised the government for “defending the interests” of the Greek people. || CREDIT: LOUISA GOULIAMAKI – AFP/GETTY IMAGESRelated analysis: Why Greeks should dump the euro 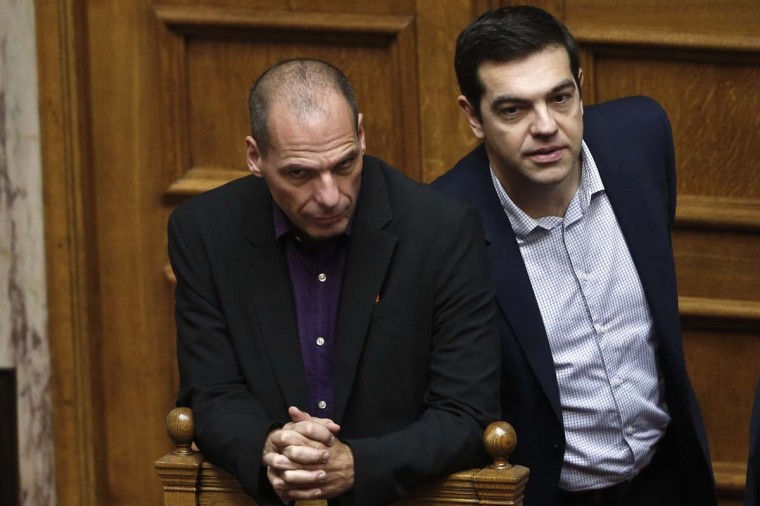 Greek Minister Alexis Tsipras, right and his Finance Minister Yanis Varoufakis look on during the vote for the president of Greece’s parliament in Athens, on Friday, Feb. 6. Barely 10 days after radical left-wing Syriza was swept to power in Athens, analysts expect a compromise over Greece’s debts to emerge, allowing it to remain a member of the 19-country eurozone. The finance ministers of the 19-country eurozone are to meet at a special meeting Wednesday on the eve of a summit of European Union leaders to discuss Greece’s debts. || CREDIT: PETROS GIANNAKOURIS – AP PHOTO 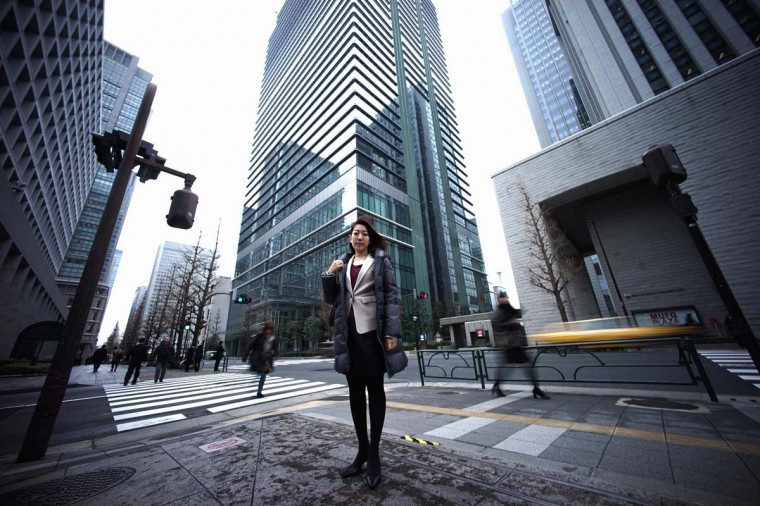 In this Jan. 21 photo, Eriko Sekiguchi, 36, stands at a crossroad in Tokyo. Often toiling 14 hours a day for a major trading company, including early morning meetings and after-hours, Sekiguchi used just eight of her 20 paid vacation days last year. Six of those days were for being sick. || CREDIT: EUGENE HOSHIKO – AP PHOTO Related story: New law to require workaholic Japanese to take days off without worrying about resentment 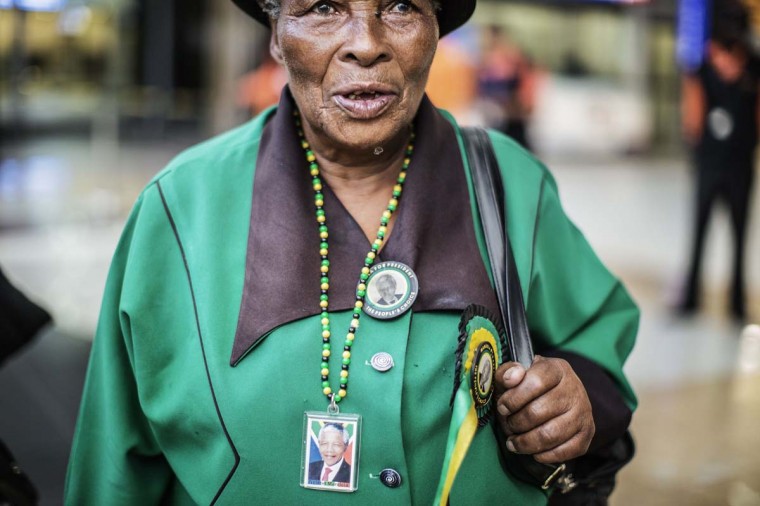 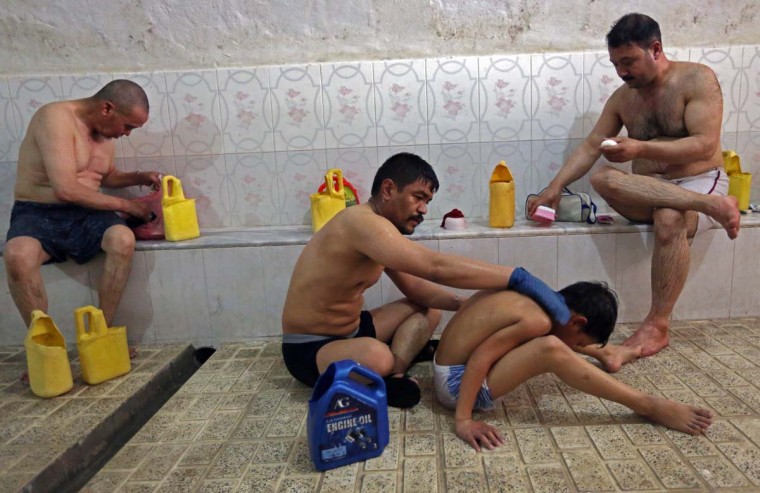 An Afghan man gives his son a massage as they take a bath at a public bath, or “hamam,” in Kabul, Afghanistan, Friday, Feb. 6. The public baths are a tradition in the country, mostly found in larger cities and used by ordinary citizens including those who had their home boiler facilities damaged during its decade-long war. The use of a hamam bath costs less than a dollar for the public, and a person could pay extra to have a massage. || CREDIT: RAHMAT GUL – AP PHOTO 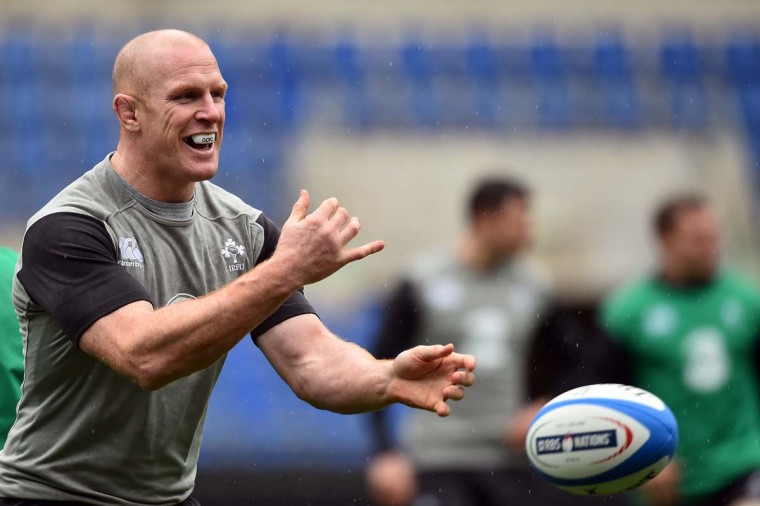 Ireland’s lock Paul O’Connell trains during the captain’s run of his team on February 6 at the Olympic Stadium in Rome on the eve of the Rugby 6 Nations match Italy vs Ireland. || CREDIT: GABRIEL BOUYS – AFP/GETTY IMAGES 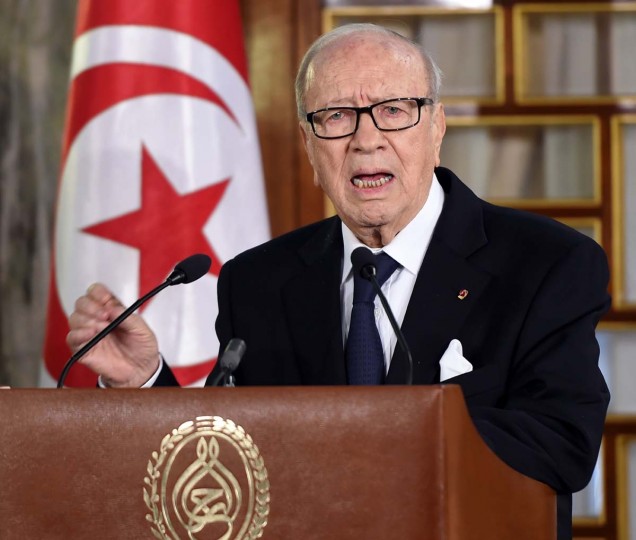 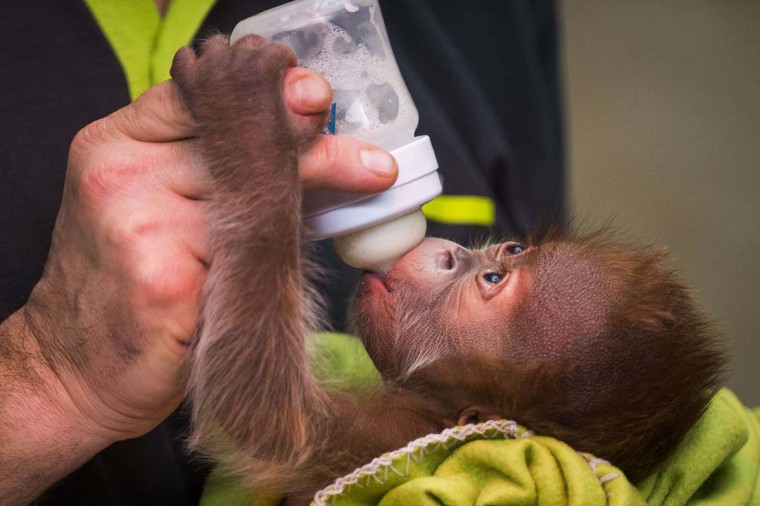 The orangutan cub “Rieke” is fed by a zoo keeper in Berlin on February 6. The three week old female is reared by staff at the zoo after its mother rejected it after giving birth on January 12. || CREDIT: ODD ANDERSEN – AFP/GETTY IMAGES 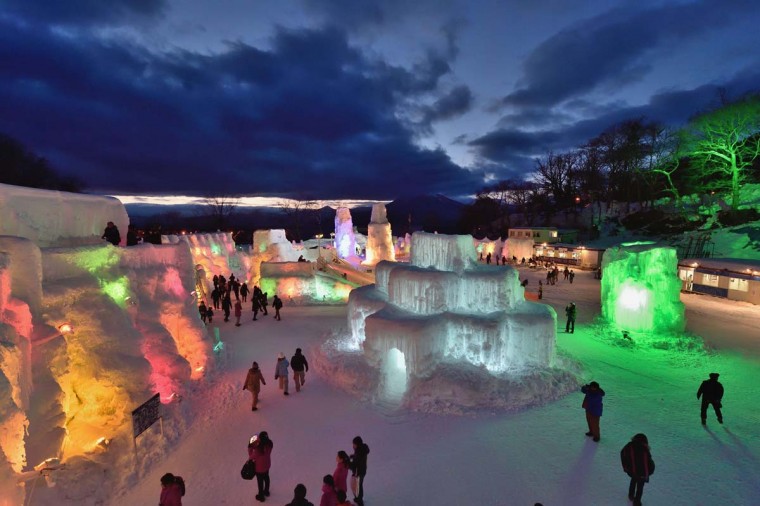 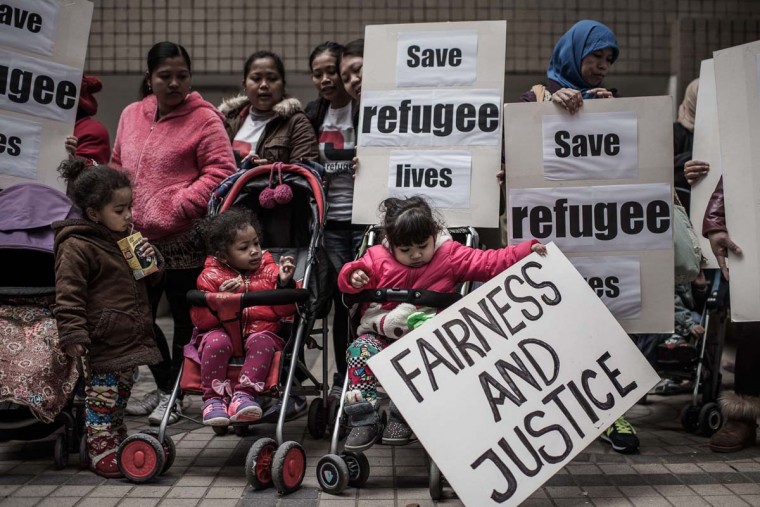 Asylum seekers along with their children stage a protest for their rights in Hong Kong on February 6, following the recent death of one of them during a fire that broke in a slum. Hong Kong may be one of Asia’s wealthiest banking and luxury hubs, but the picture is very different for hundreds of asylum seekers forced into slum-like conditions as they scrape a living in the city, say campaigners. || CREDIT: PHILIPPE LOPEZ – AFP/GETTY IMAGES 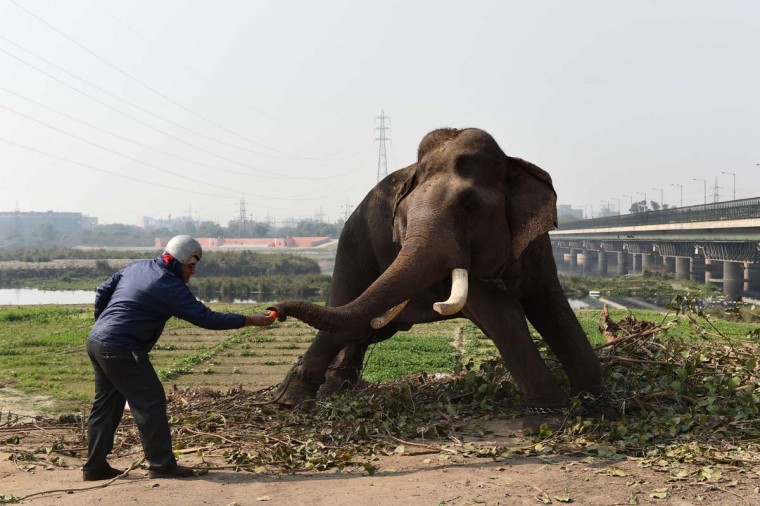 An Indian passer-by feeds an elephant, which is hired for weddings and parties, on the banks of the river Yamuna in New Delhi on February 6. || CREDIT: MONEY SHARMA – AFP/GETTY IMAGES 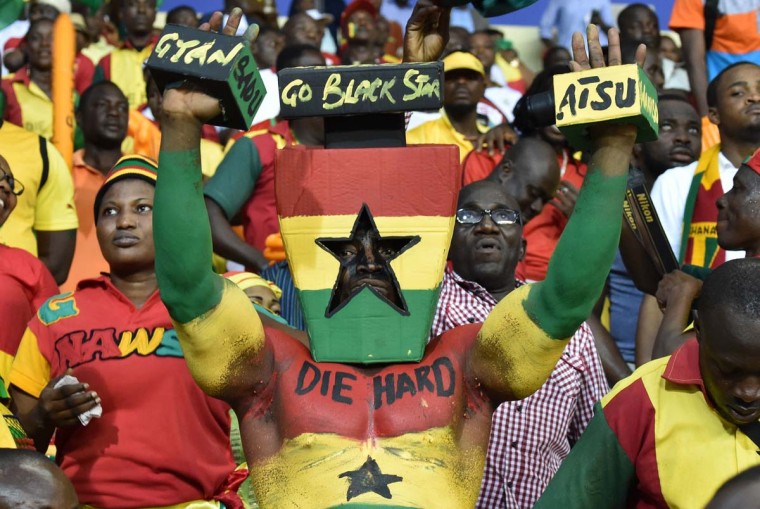 A Ghana’s supporters cheers his team ahead of the 2015 African Cup of Nations semi-final football match between Equatorial Guinea and Ghana in Malabo, on February 5. || CREDIT: ISSOUF SANOGO – AFP/GETTY IMAGES 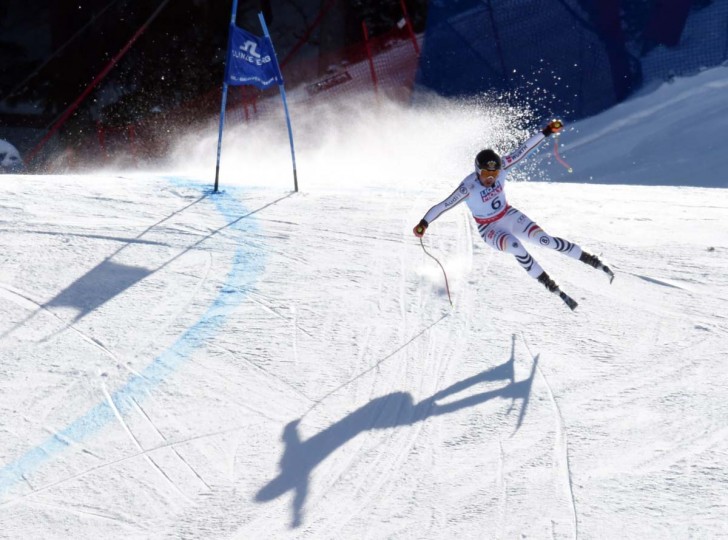 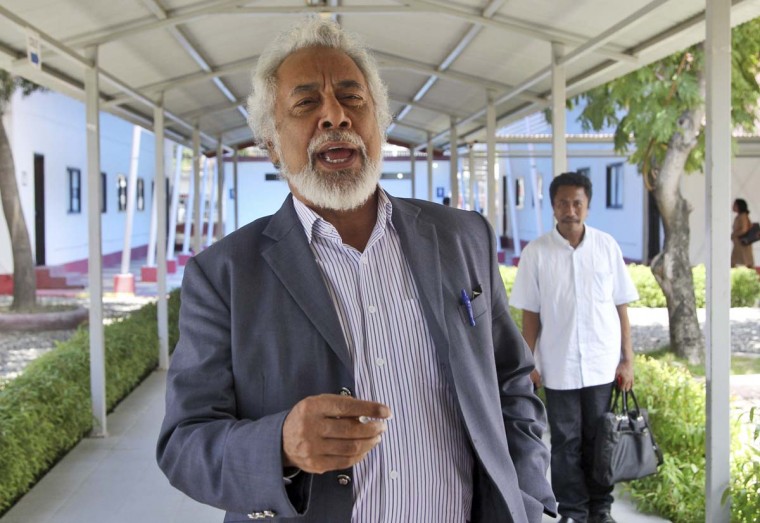 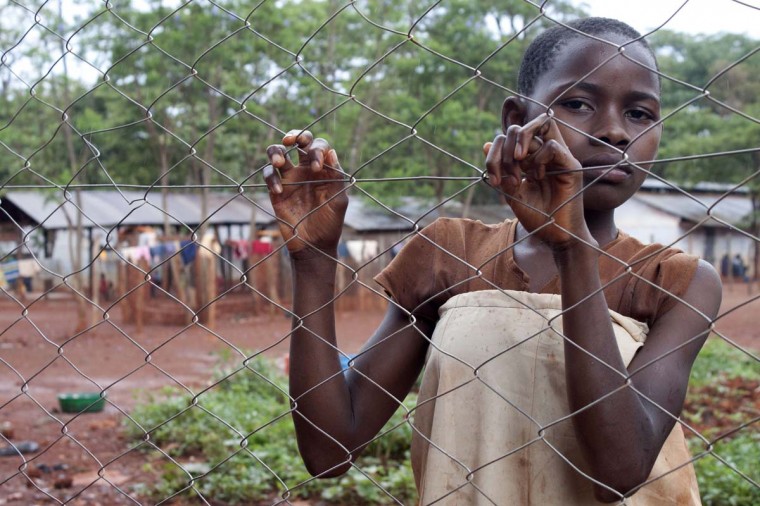 A woman stands in an enclosed area at the Nyarugusu Refugee Camp in Tanzania, on November 20, 2014. In Nyarugusu, Tanzania’s last major refugee camp, the government and United Nations are trying to end a rootless life for generations of people living — and many born — in exile. In October, Tanzania said it was granting citizenship to some 200,000 refugees from neighbouring Burundi, a move hailed by the UN refugee agency UNHCR as “unprecedented”. || CREDIT: ERIN BYRNES – AFP/GETTY IMAGES 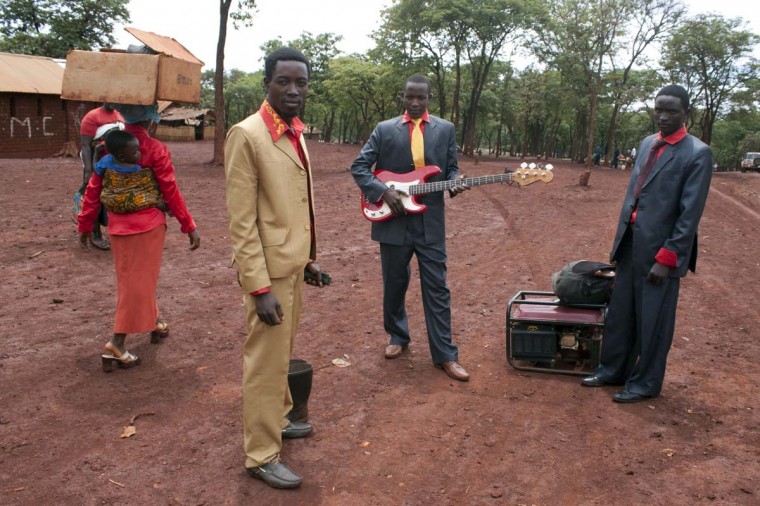 Members of a band returning home from church after a performance pose at the Nyarugusu Refugee Camp in Tanzania, on November 21, 2014. In Nyarugusu, Tanzania’s last major refugee camp, the government and United Nations are trying to end a rootless life for generations of people living — and many born — in exile. In October, Tanzania said it was granting citizenship to some 200,000 refugees from neighbouring Burundi, a move hailed by the UN refugee agency UNHCR as “unprecedented”. || CREDIT: ERIN BYRNES – AFP/GETTY IMAGES 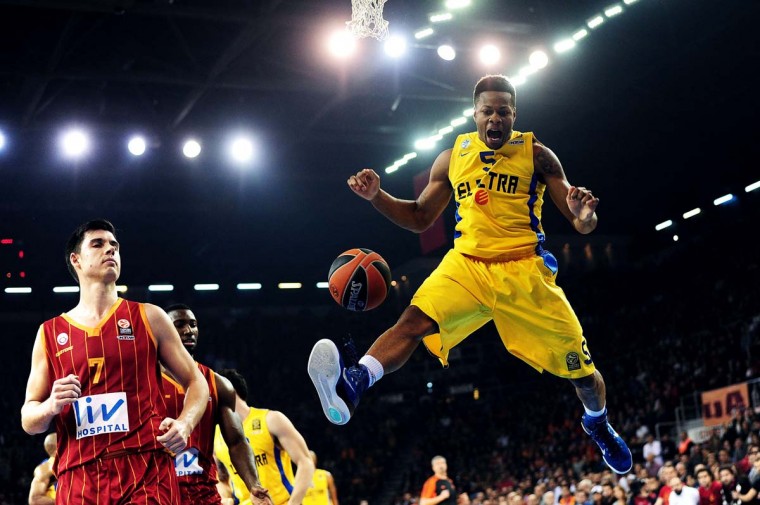 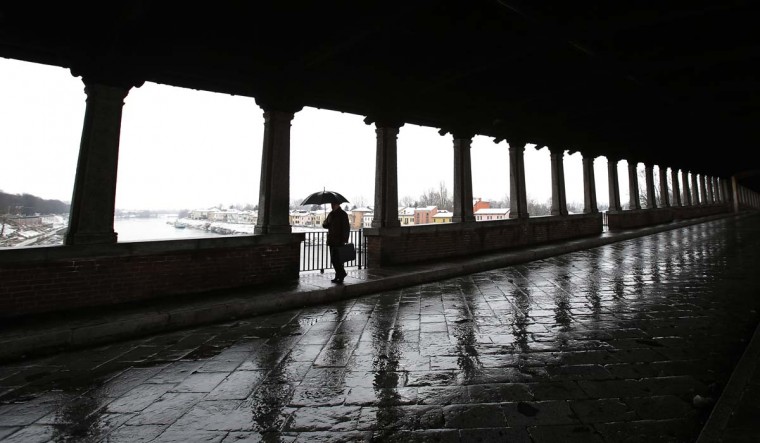 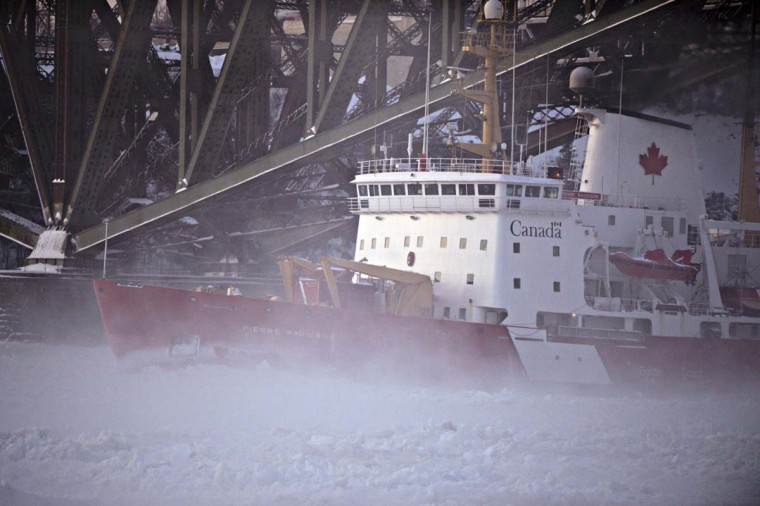 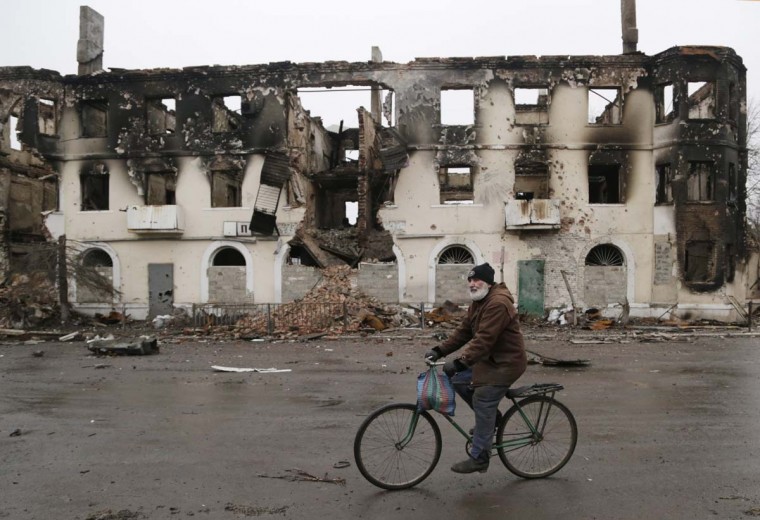