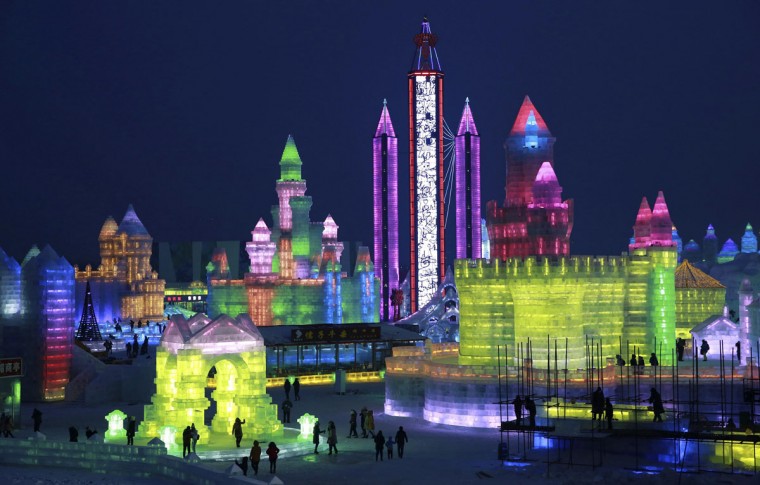 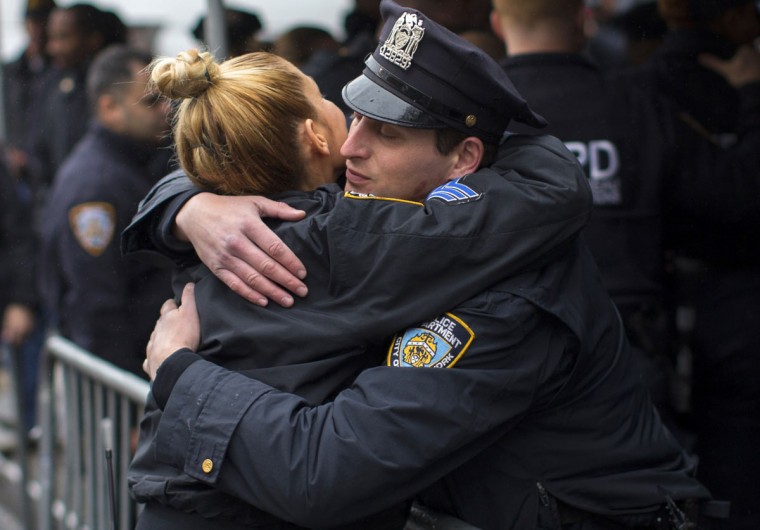 v\New York City Police officers embrace as they visit a makeshift memorial at the site where two of their fellow police officers were fatally shot in the Brooklyn borough of New York, December 23, 2014. NYPD officers, Wenjian Liu and Rafael Ramos were shot and killed as they sat in a marked squad car in Brooklyn on Saturday afternoon, New York Police Commissioner William Bratton said. The suspect in the shooting then shot and killed himself, according to Bratton. (REUTERS/Mike Segar) 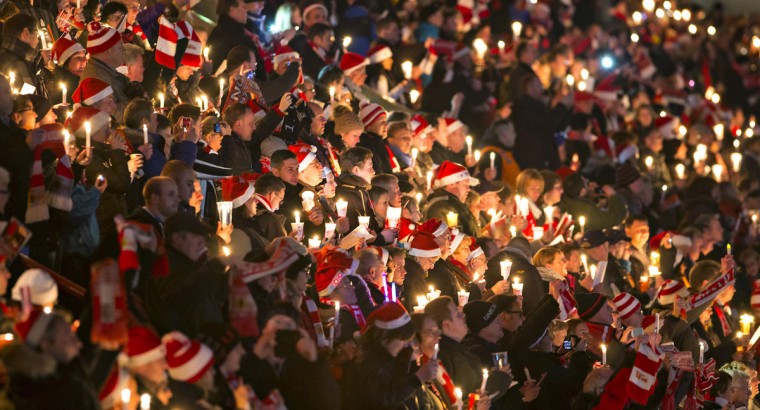 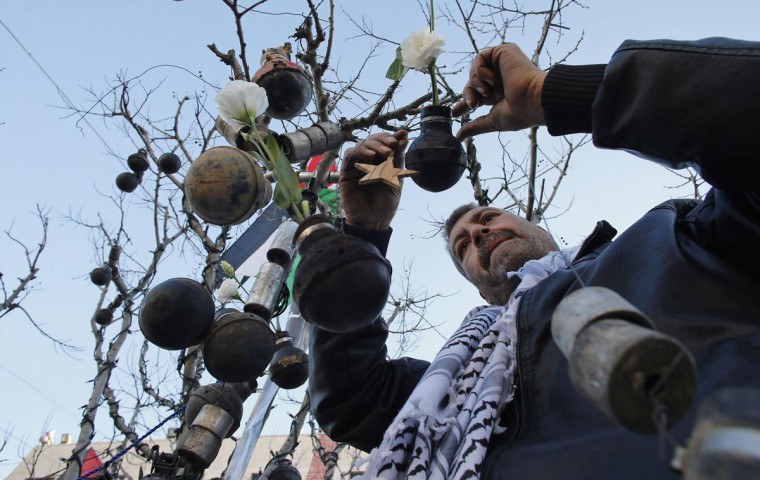 A Palestinian man decorates a tree with spent tear gas canisters that he said were fired by Israeli troops during clashes with Palestinian protesters, at Manger Square, ahead of Christmas, in the West Bank city of Bethlehem December 23, 2014. (REUTERS/Ammar Awad) 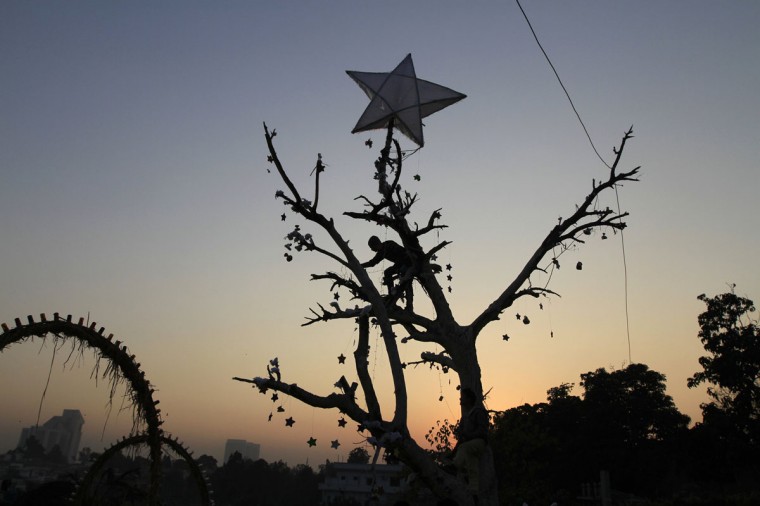 Men decorate a tree with lights ahead of Christmas in a Christian slum in Islamabad December 23, 2014. (REUTERS/Faisal Mahmood) 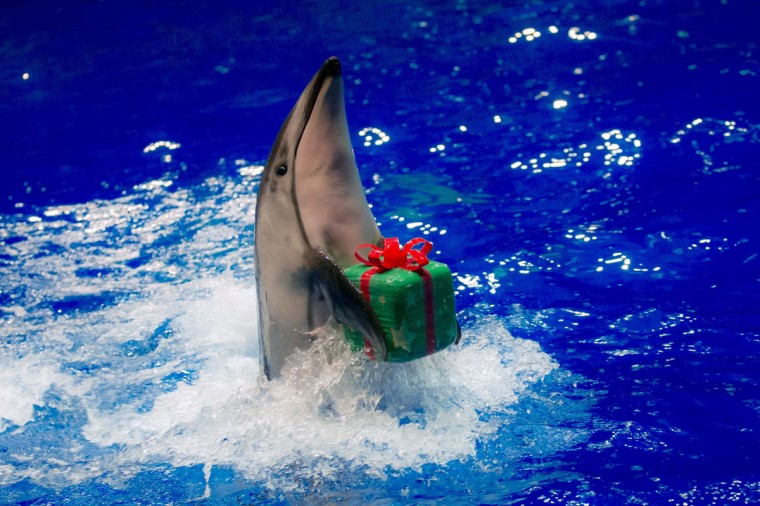 A dolphin moves to return a parcel to its trainer during a special Christmas show at the Shinagawa Aqua Stadium in Tokyo December 23, 2014. (REUTERS/Thomas Peter) 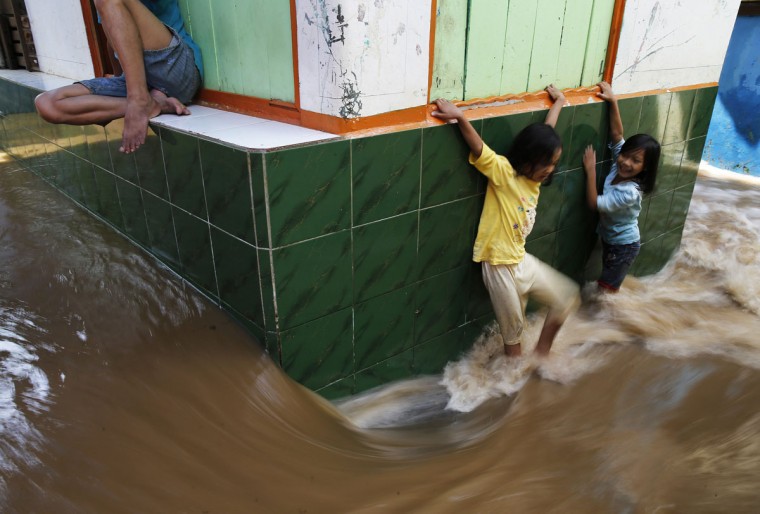 Children try to walk through a flooded street at Kampung Melayu residential area in Jakarta, December 23, 2014. Torrential rains that have continued in Indonesia in recent days have widened the number of flooded areas that include Jakarta and Bandung, a local newspaper said on Tuesday. (REUTERS/Beawiharta) 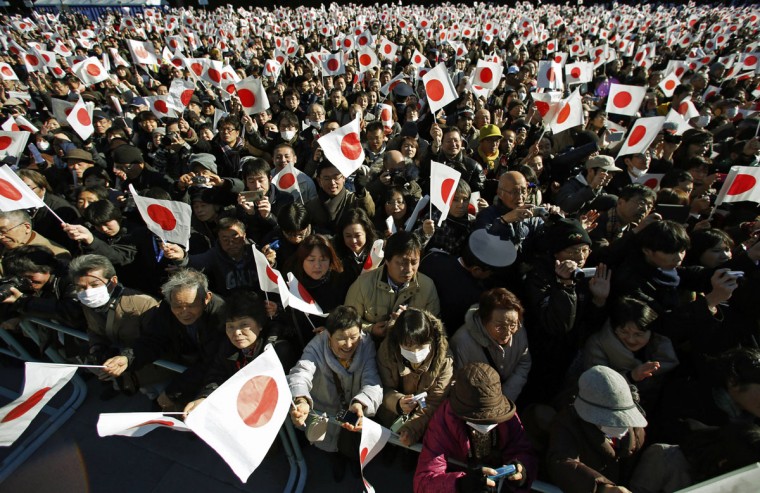 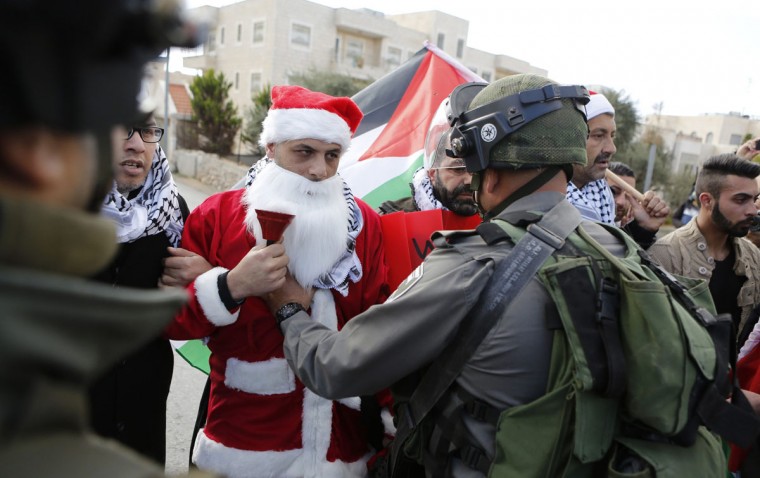 A Palestinian protester dressed in a Santa Claus costume argues with an Israeli border policeman during a demonstration against the Israeli settlements and demanding for free movement for the Palestinians during Christmas near a checkpoint in the West Bank city of Bethlehem December 23, 2014. (REUTERS/ Mussa Qawasma) 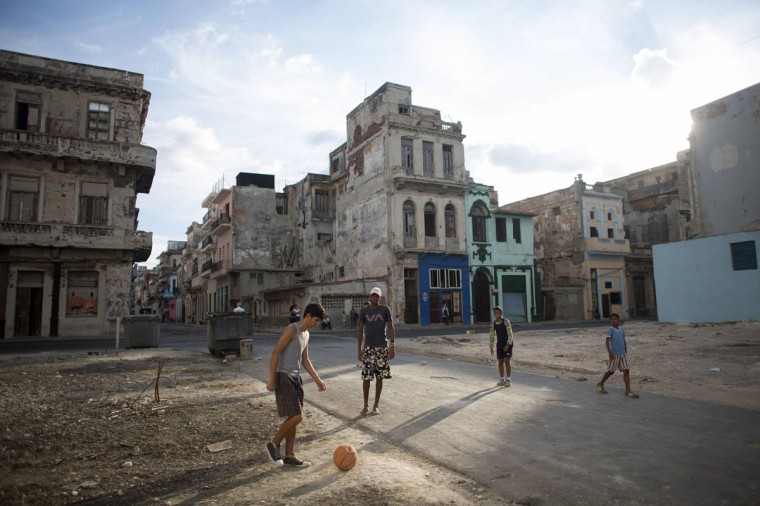 People play soccer on the street in downtown Havana, December 22, 2014. From bus drivers to bartenders and ballet dancers, many Cubans are already imagining a more prosperous future after the United States said it will put an end to 50 years of conflict with the communist-run island. (REUTERS/Alexandre Meneghini) 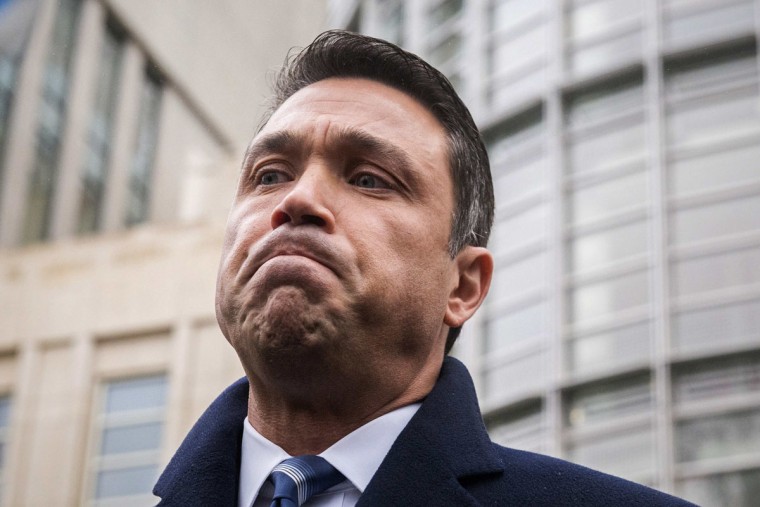 U.S. Representative Michael Grimm of New York reacts during a news conference after his guilty plea at the Brooklyn federal court in New York December 23, 2014. Grimm said he would not resign from Congress following his guilty plea on Tuesday to a federal felony tax charge. “As long as I’m able to serve, I’m going to,” said Grimm, who noted he easily won a third term in November despite a 20-count federal indictment unveiled in April. Grimm, a Republican, pleaded guilty in Brooklyn federal court to aiding the preparation of a false tax return in connection with a health food restaurant, Healthalicious, that he co-owned before his political career. (REUTERS/Stephanie Keith) 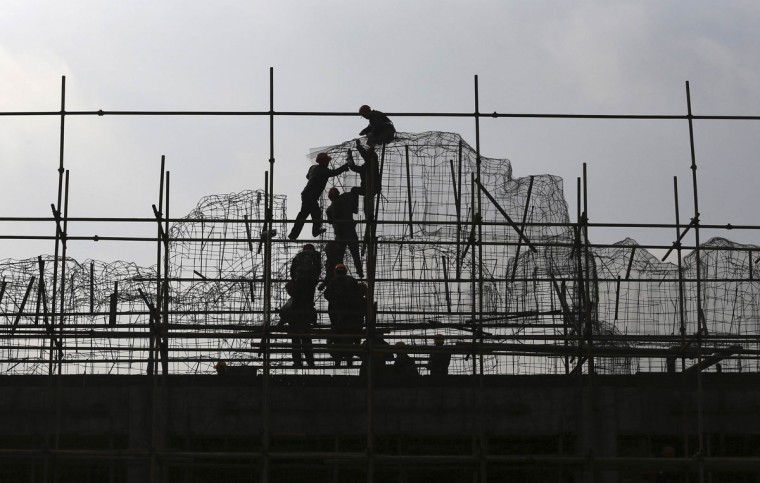 Laborers work on the scaffoldings at a construction site in Kunming, Yunnan province, December 22, 2014. China issued rules requiring real-estate owners to register their holdings with authorities, a major step in the fight against official corruption that should make it harder for property speculators to evade regulations. Picture taken December 22, 2014. (REUTERS/Stringer) 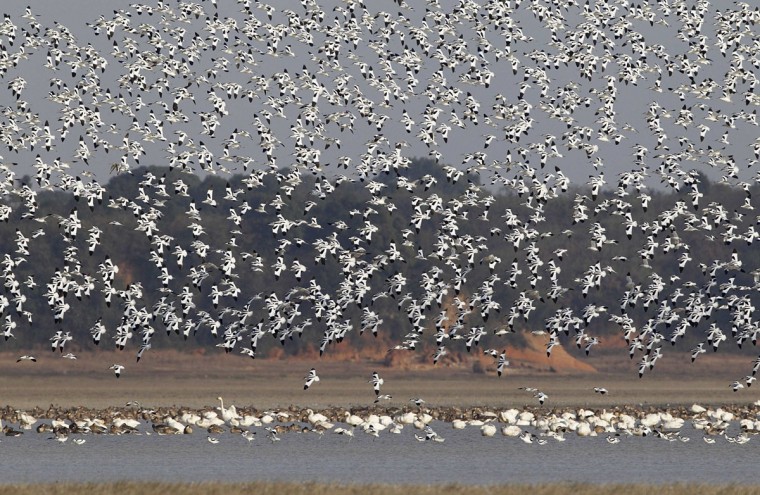 « Remembering Baltimore’s homeless who died this year » Embedded in Afghanistan