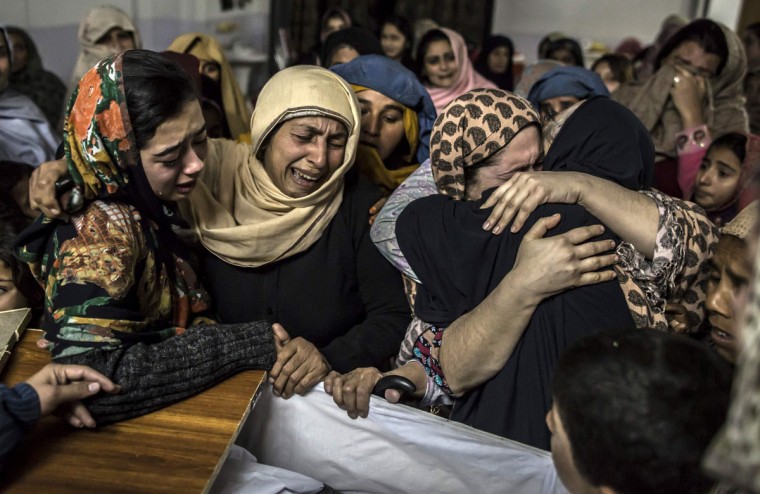 Women mourn their relative Mohammed Ali Khan, 15, a student who was killed during an attack by Taliban gunmen on the Army Public School, at his house in Peshawar December 16, 2014. At least 132 students and nine staff members were killed on Tuesday after Taliban gunmen broke into a school in the Pakistani city of Peshawar and opened fire, witnesses said, in the bloodiest massacre the country has seen for years. (REUTERS/Zohra Bensemra) 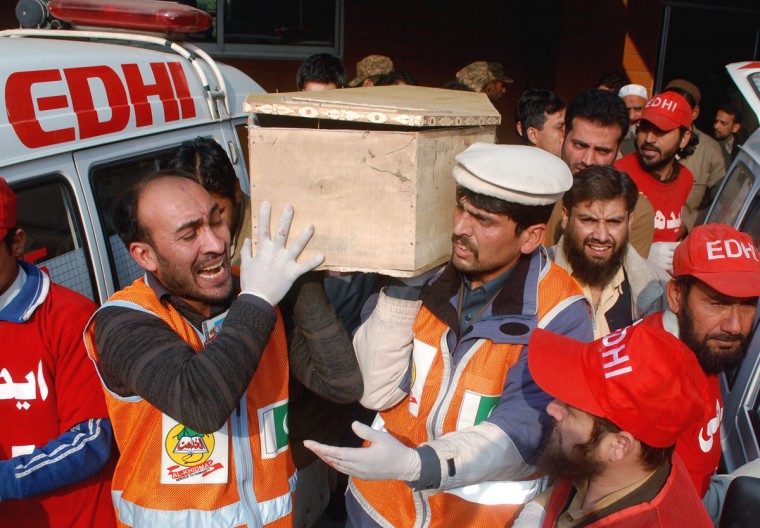 Rescue workers and family members carry the coffin of a student, who killed during an attack by Taliban gunmen on the Army Public School, in Peshawar, December 16, 2014. Taliban gunmen in Pakistan took hundreds of students and teachers hostage on Tuesday in a school in the northwestern city of Peshawar, military officials said. (REUTERS/Khuram Parvez) 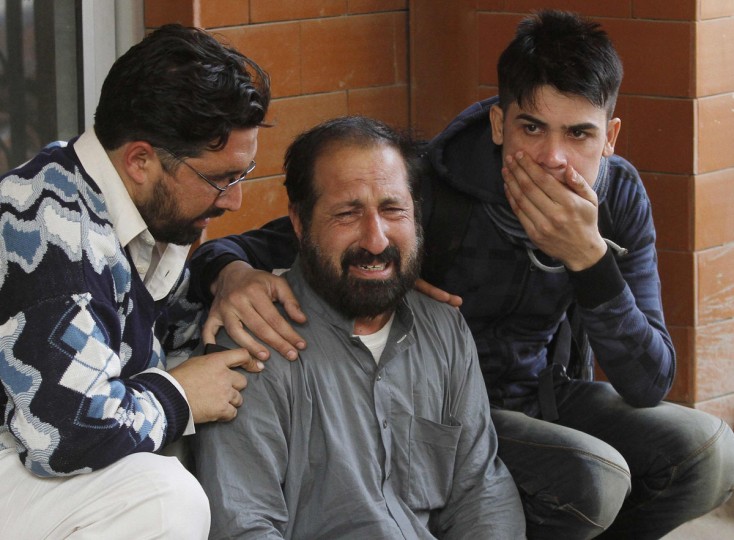 Relatives of a student, who was injured during an attack by Taliban gunmen on the Army Public School, comfort each other outside Lady Reading Hospital in Peshawar, December 16, 2014. Taliban gunmen in Pakistan took hundreds of students and teachers hostage on Tuesday in a school in the northwestern city of Peshawar, military officials said. (REUTERS/Fayaz Aziz) 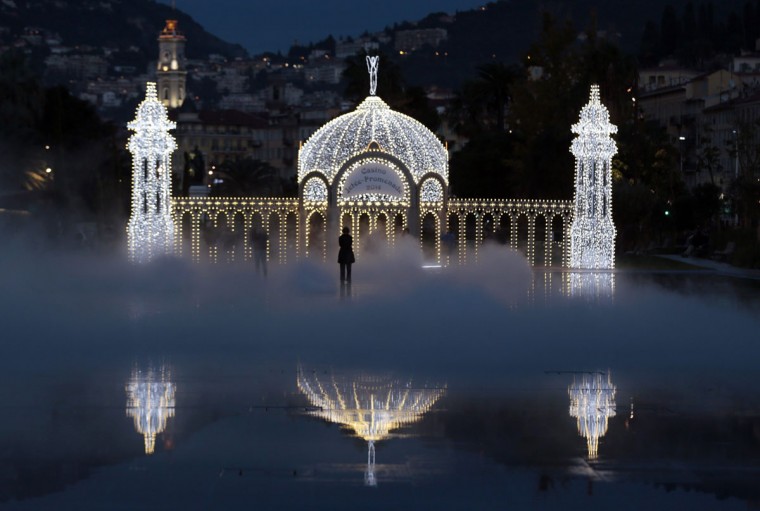 People stand in the mist as they look at a replica of the casino along the Promenade jetty as part of the Christmas holiday illuminations in Nice December 16, 2014. (REUTERS/Eric Gaillard) 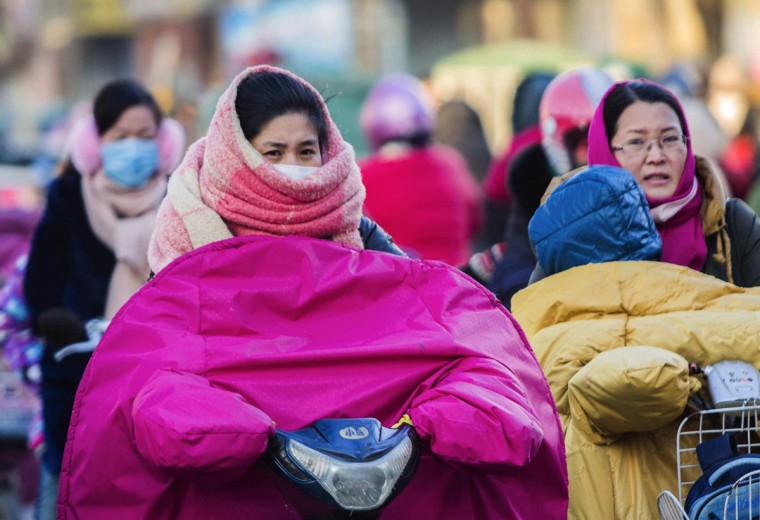 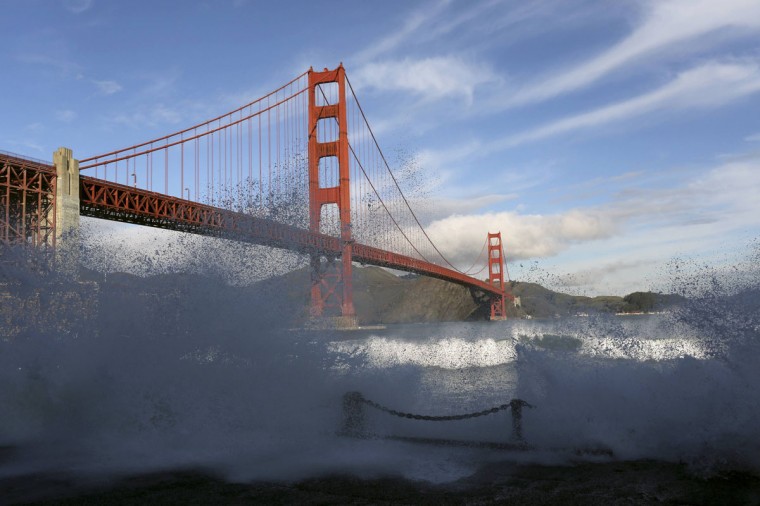 Waves crash against a sea wall in San Francisco Bay beneath the Golden Gate Bridge in San Francisco, California December 16, 2014. A gale warning for offshore winds has been issued through Friday as another round of storms is expected to hit the Bay (REUTERS/Robert Galbraith) 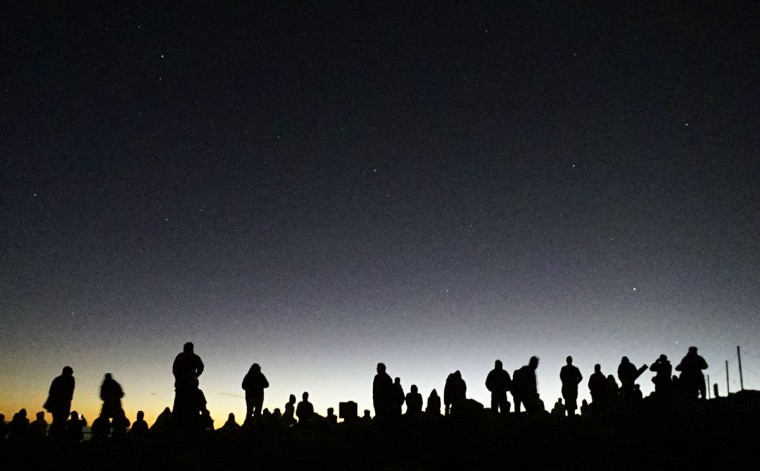 Visitors gather to watch the sunrise on the 10,023 feet (3,055 meters) summit of the Haleakala volcano on the Hawaiian island of Maui December 15, 2014. (REUTERS/Bob Strong) 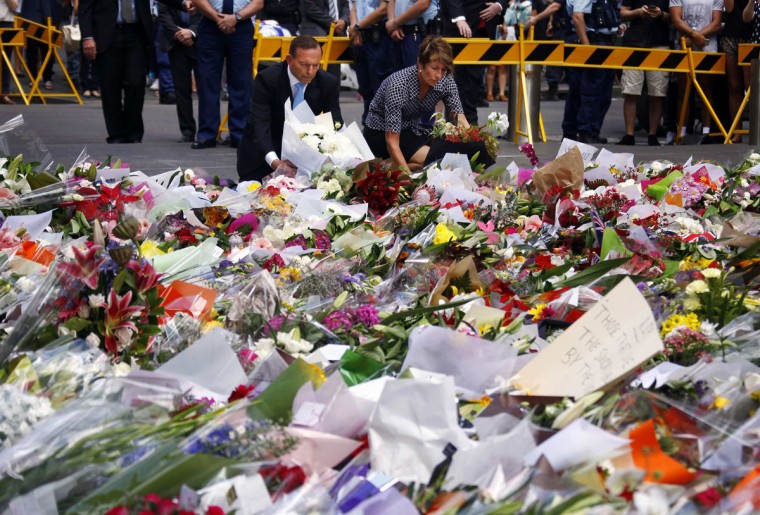 Australian Prime Minister Tony Abbott and his wife Margie place floral tributes amongst thousands of others near the Lindt cafe, where hostages were held for over 16-hours, in central Sydney December 16, 2014. Heavily armed Australian police stormed the Sydney cafe early on Tuesday morning and freed a number of hostages being held there at gunpoint, in a dramatic end to a 16-hour siege in which three people including the attacker were killed. (REUTERS/David Gray) 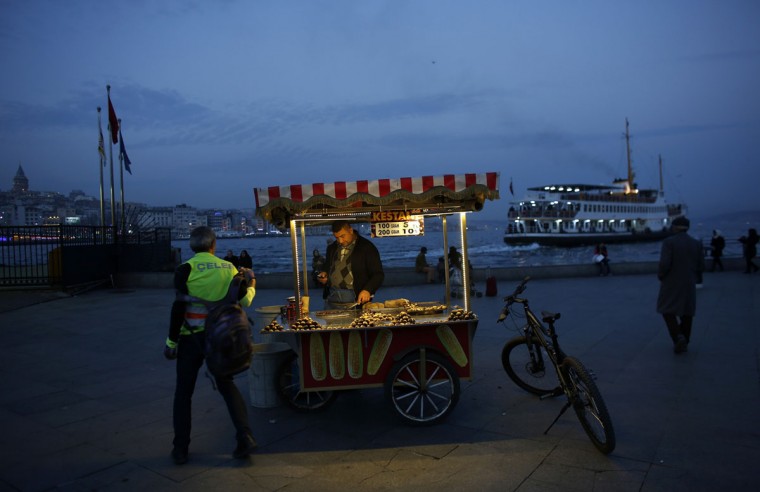 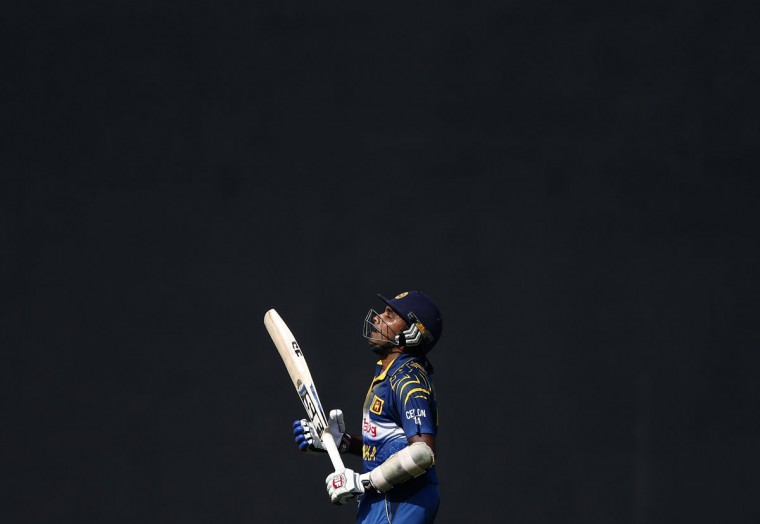 Sri Lanka’s Mahela Jayawardene reacts as he walks off the field after his dismissal by England’s Harry Gurney (not pictured) during their final ODI (One Day International) cricket match in Colombo December 16, 2014. (REUTERS/Dinuka Liyanawatte) 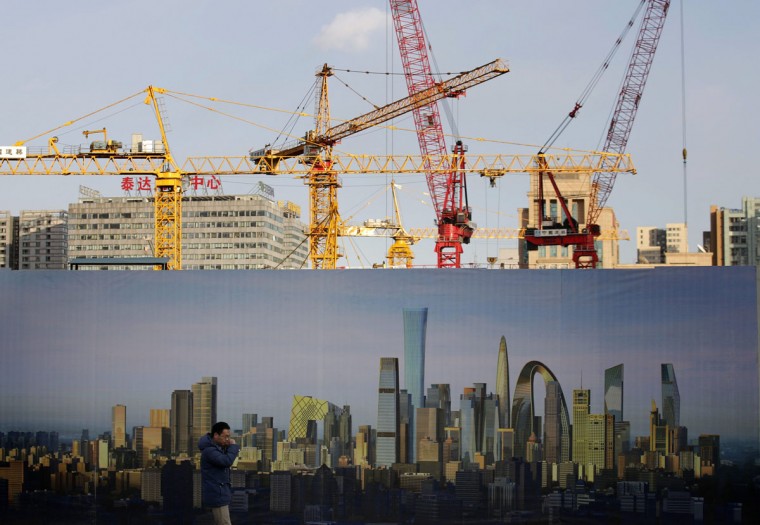 A man walks past the hoarding of a construction site in Beijing December 16, 2014. Activity in China’s factory sector contracted in December for the first time in seven months, the latest in a string of weak economic indicators that will intensify calls for more stimulus measures to head off a hard landing. While manufacturing has been weak, weighed down by a cooling property market, tight credit conditions and erratic exports, China’s services sector has proved more resilient. (REUTERS/Kim Kyung-Hoon) 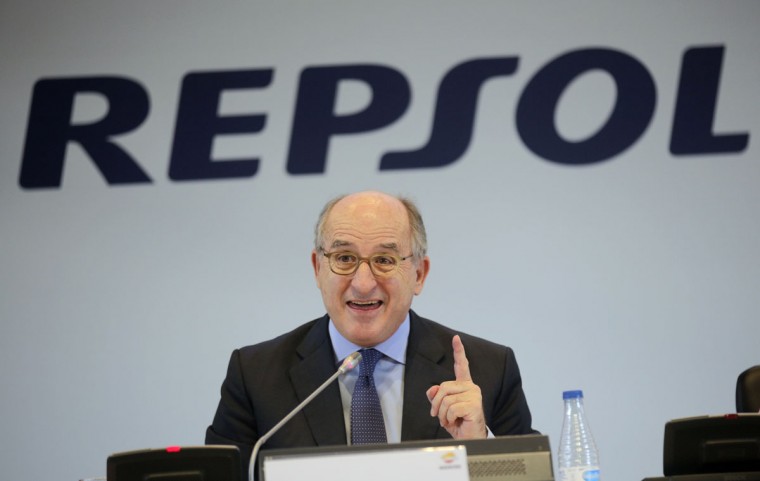 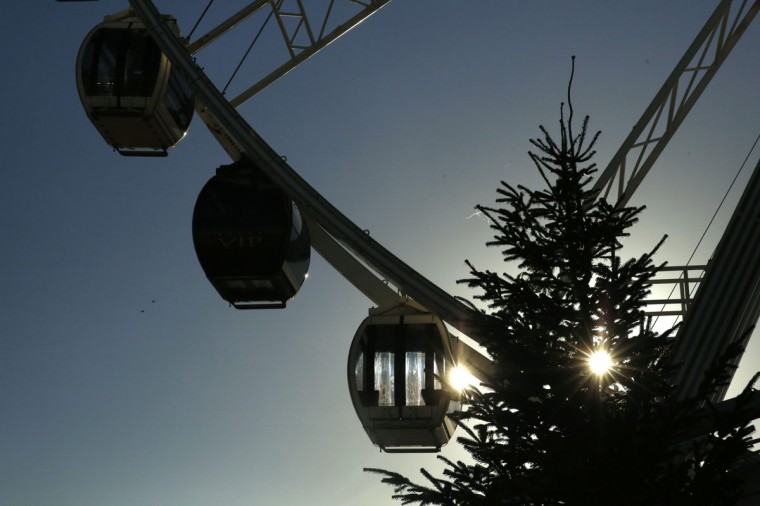 The sun shines through a Christmas Tree next the to the Brighton Wheel in Brighton, southern England December 16, 2014. (REUTERS/Luke MacGregor) 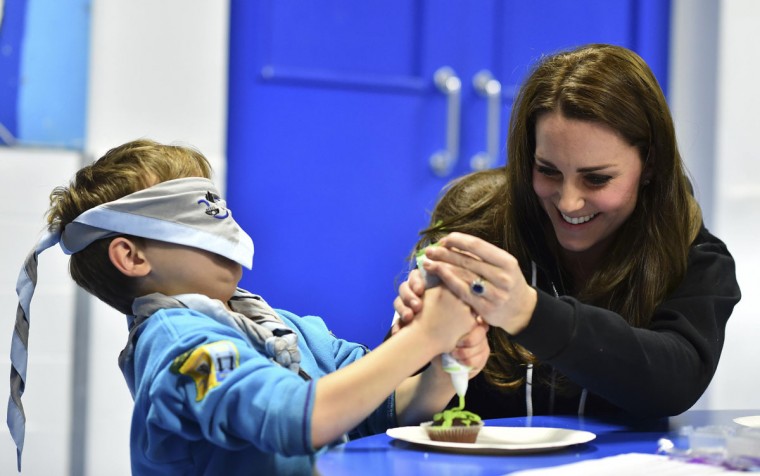 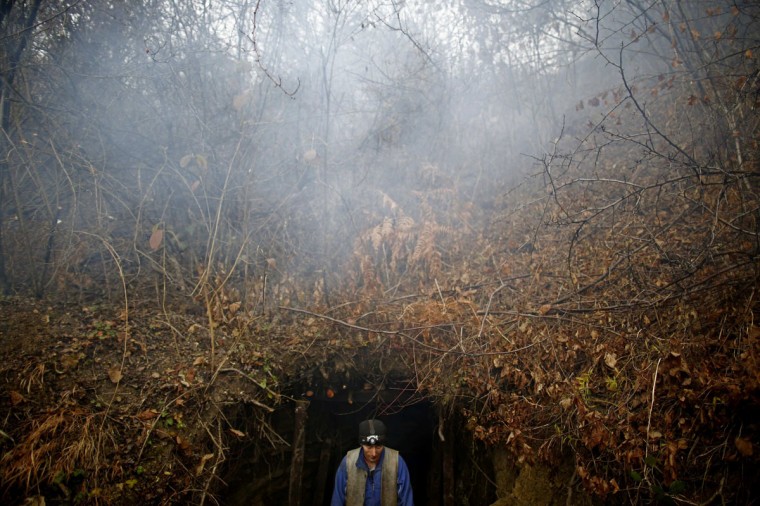 A miner emerges from an illegal coal mine near the Bosnian town of Vitez December 15, 2014. For the past four years, war veteran Ramiz Rizvic with his son and some family members, have been extracting coal from this illegal and unsafe mine using primitive and makeshift tools. Each of the workers earns the equivalent of $12 for a 12 hour shift at 200 meters (655 ft) deep. They sell each 50 kg (110 lb) sack of their coal for about $4. High unemployment levels in the former Yugoslavian republic has helped the proliferation of this kind of illegal mining. Picture taken December 15, 2014. (REUTERS/Dado Ruvic)

« “Charm City” and beyond: Q&A with Isaiah Williams » 2014 Baltimore Sun pictures of the year