Past Labor Day celebrations around Baltimore 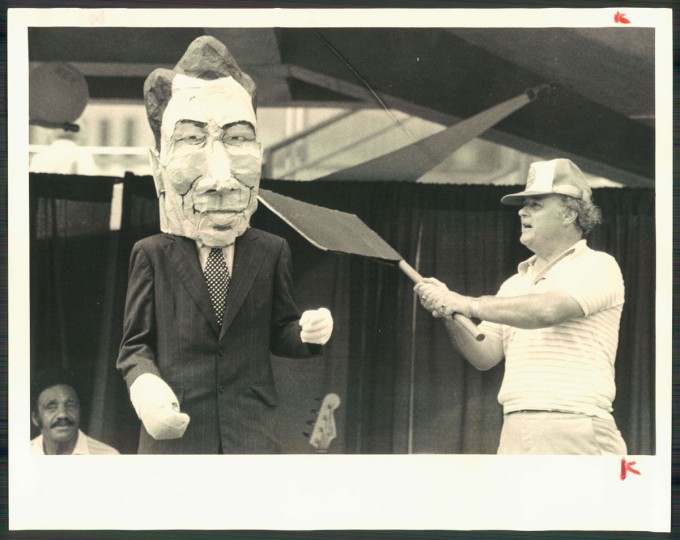 A Ronald Reagan figure gets the hatchet from AFL-CIO’s Tom Bradley during Baltimore’s Labor Day Parade near Hopkins Plaza on Sept. 6, 1983. (Clarence B. Garrett/Baltimore Sun) 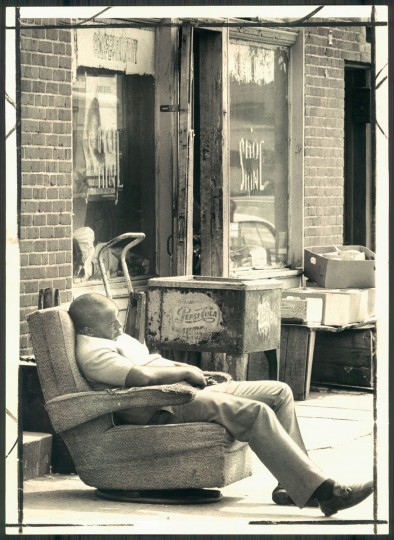 A man sleeps in front of a shoeshine parlor, resting up for Labor Day Weekend on Sept. 4, 1971. (William Laforce Jr./Baltimore Sun) 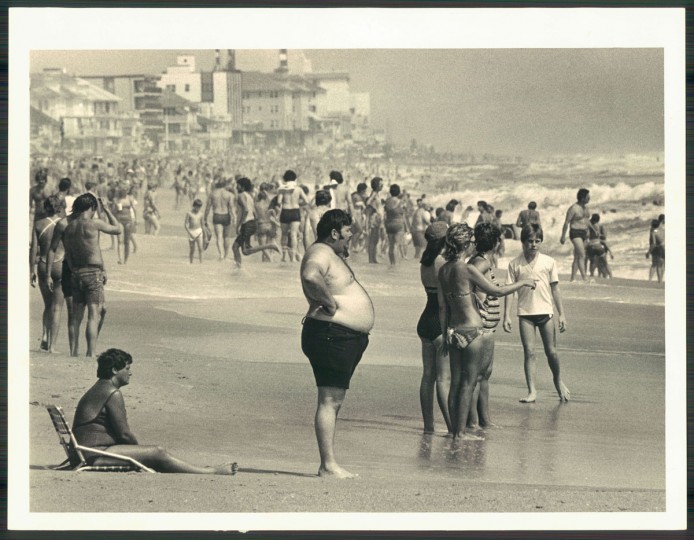 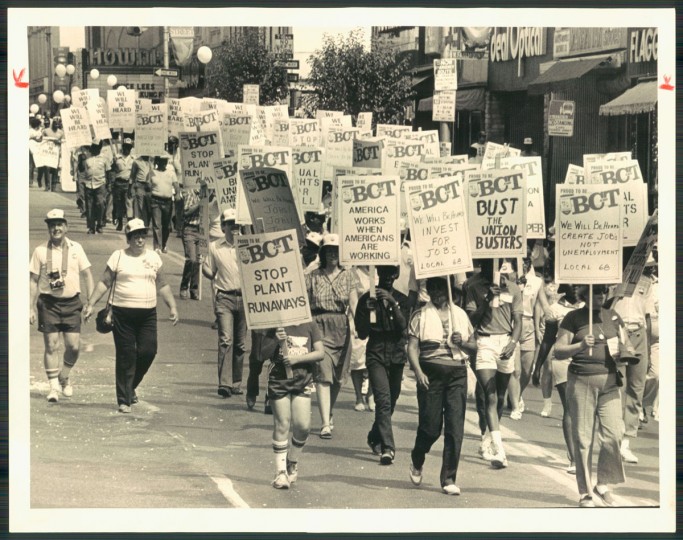 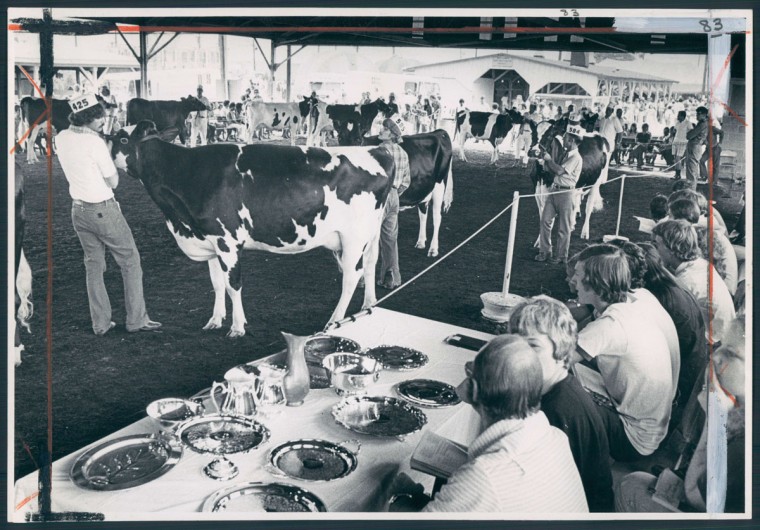 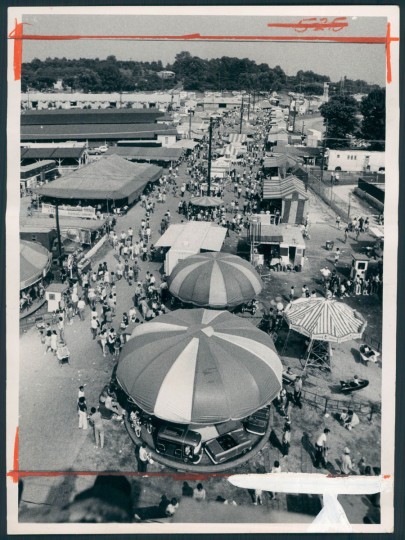 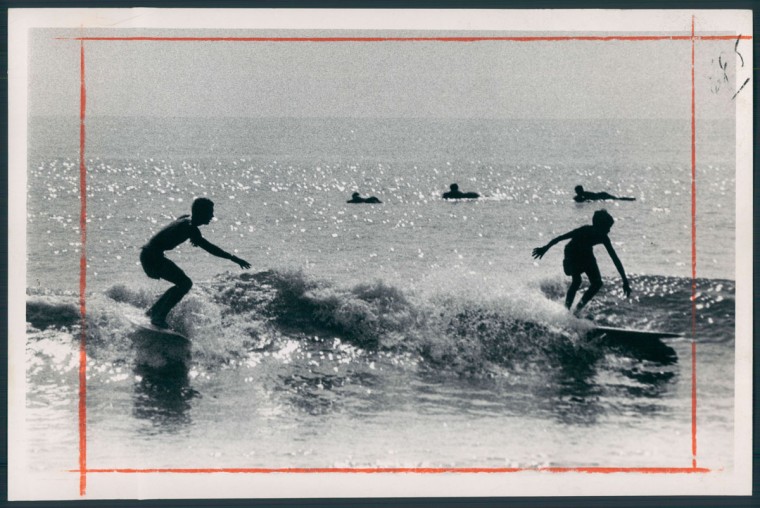 Surfers are silhouetted at sunset on the Labor Day waves at Ocean City on Sept. 2, 1969. (Lloyd Pearson/Baltimore Sun) 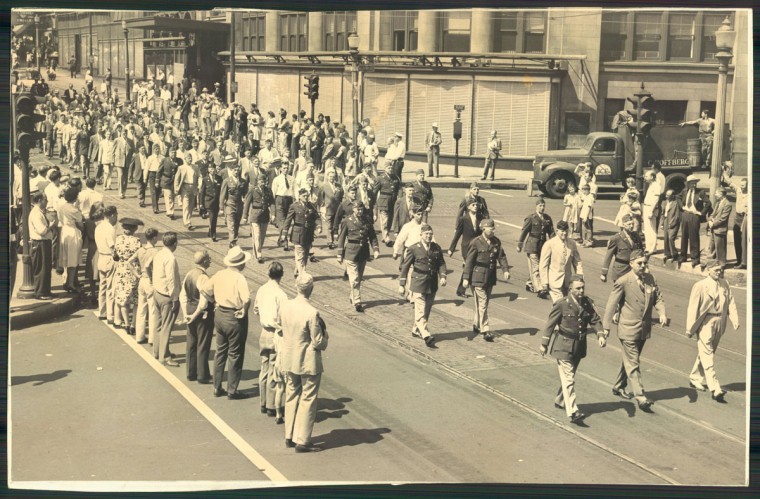 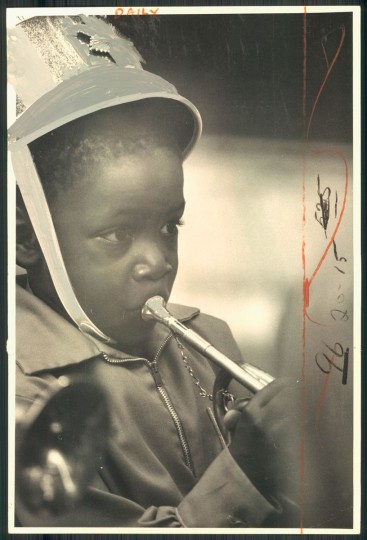 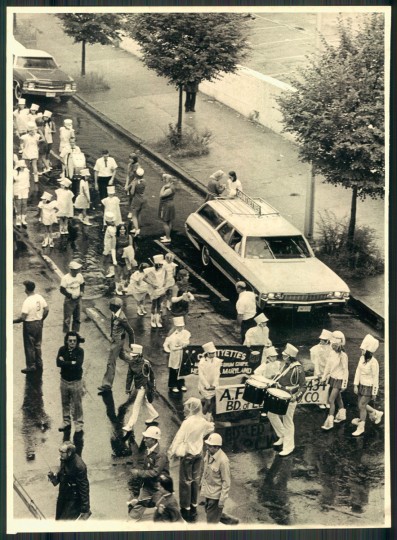 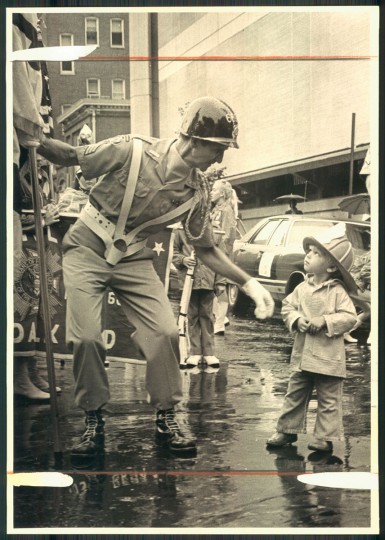 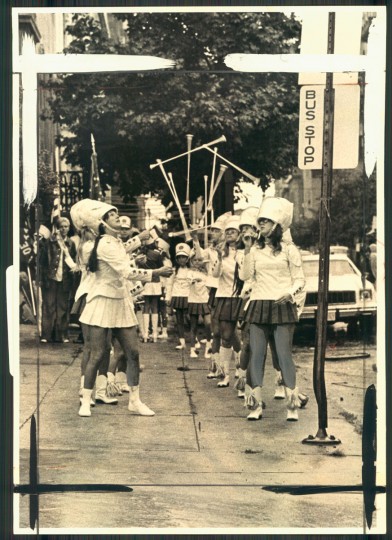