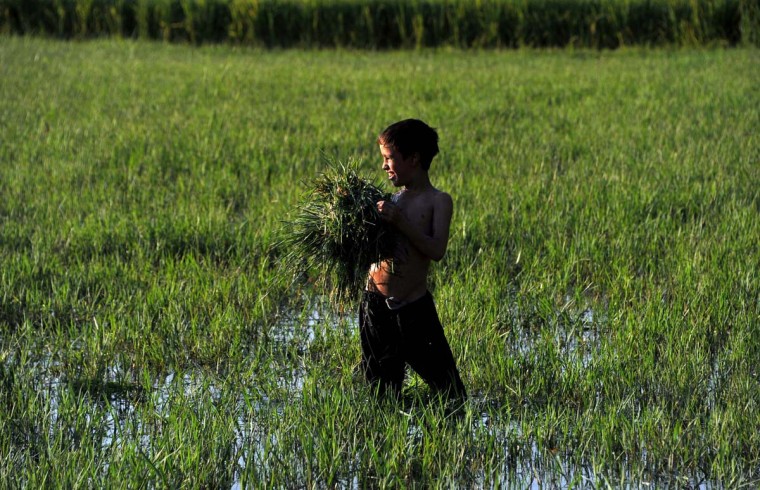 An Afghan farmer’s child works at their field on the outskirts of Jalalabad on September 4. Afghanistan’s economy has improved significantly since the fall of the Taliban regime in 2001 largely because of the infusion of international assistance. Despite significant improvement in the last decade the country is still extremely poor and remains highly dependent on foreign aid. || CREDIT: NOORULLAH SHIRZADA – AFP/GETTY IMAGES 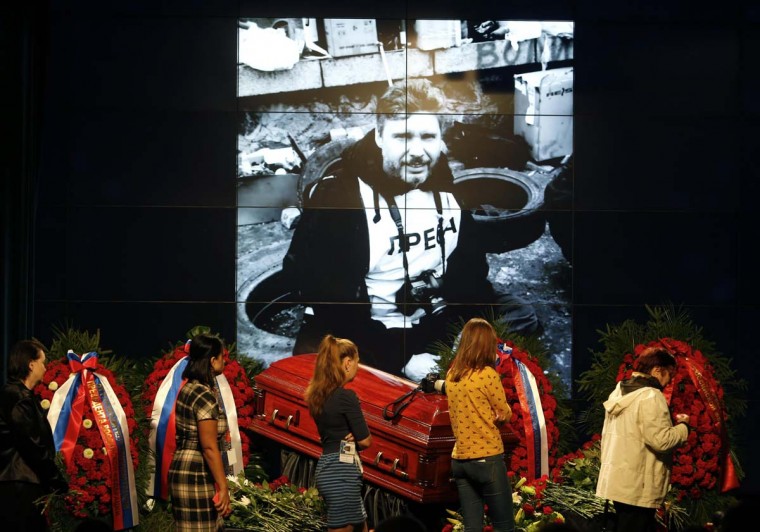 People walk past a coffin with the body of Russian photojournalist Andrei Stenin during a memorial service in Moscow, September 5. Stenin, staff photographer of Rossiya Segodnya (Russia Today) news agency, former RIA Novosti, went missing while covering a military conflict in the eastern regions of Ukraine as his colleagues could not contact him since the beginning of August, according to local media. Stenin, 33, was confirmed dead earlier on Wednesday by his employers, state-run Rossiya Segodnya, or Russia Today, and by Russia’s Investigative Committee. || PHOTO CREDIT: SERGEI KARPUKHIN – REUTERS 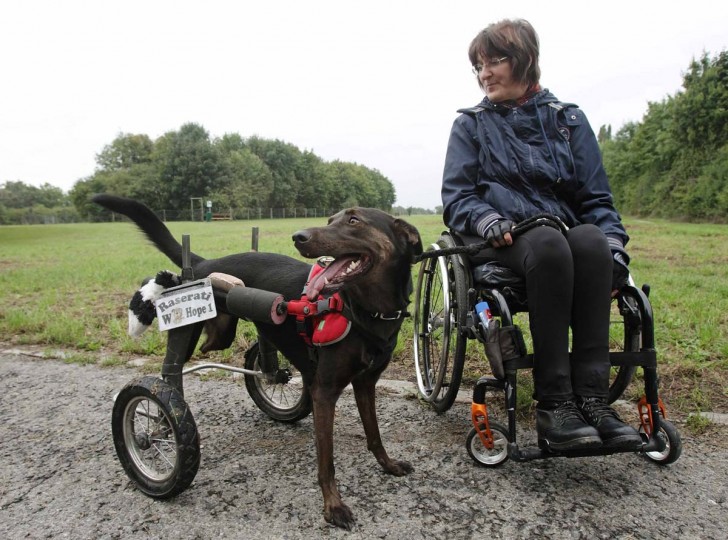 Regine Grosinger and her three-year-old dog Hope pose in Vienna September 3, 2014. Hope was found with cut-off back legs in the countryside and brought to an animal asylum when it was four-month-old. Grosinger took the dog home two months later and had a wheelchair manufactured for the pet. Picture taken September 3. || PHOTO CREDIT: HEINZ-PETER BADER – REUTERS 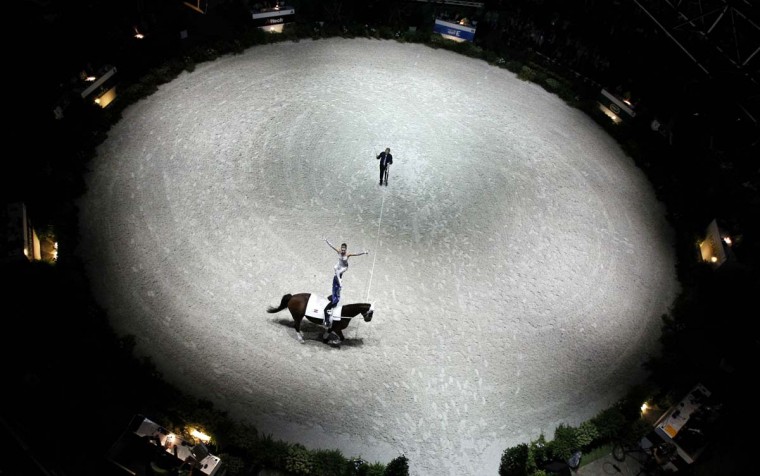 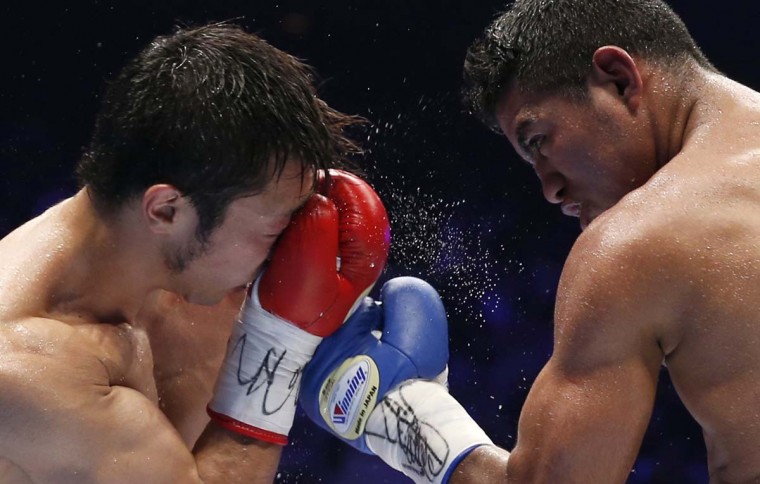 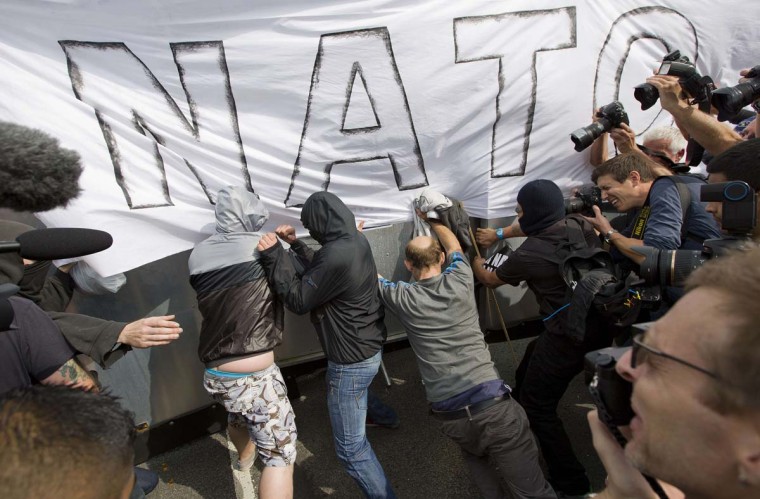 Protesters push a police cordon as they take part in a demonstration against the 2014 NATO Summit in Newport, Wales, on September 4. As protesters accused NATO of expansionism, Ukrainian President Petro Poroshenko said a ceasefire plan aimed at ending a near five-month conflict in the east of the country would be signed on Friday. || CREDIT: JUSTIN TALLIS – AFP/GETTY IMAGES 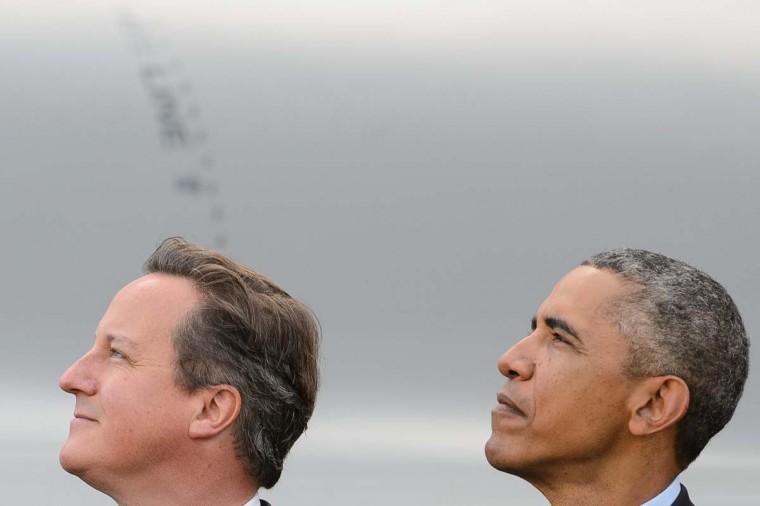 Britain’s Prime Minister David Cameron (L) and US President Barack Obama watch a flypast on the second day of the NATO 2014 Summit at the Celtic Manor Resort in Newport, South Wales, on September 5. NATO leaders are expected to announce a raft of fresh sanctions against Russia on Friday over its actions in Ukraine, although hopes remain that a ceasefire can be forged at peace talks in Minsk on the same day. || CREDIT: LEON NEAL – AFP/GETTY IMAGES 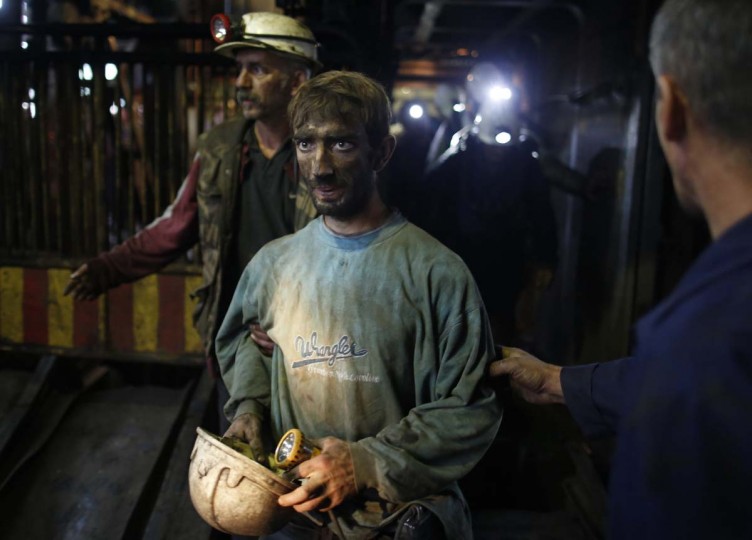 Trapped coal miners leave after they were rescued at the Raspotocje coal mine in Zenica September 5. Five Bosnian miners were confirmed dead on Friday, a day after an earthquake triggered a collapse at the mine, as emergency teams helped 29 others to the surface. || PHOTO CREDIT: DADO RUVIC – REUTERS 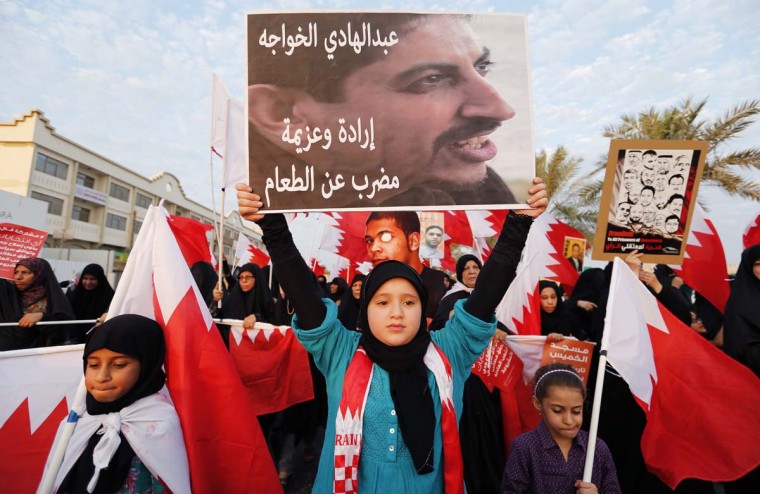 A demonstrator (C) holds a placard with the photo of Bahraini human rights activist, Abdulhadi Al Khawaja currently on hunger strike in jail, as she participates in a protest organised by Bahrain’s main opposition party Al Wefaq in Budaiya west of Manama September 5. || PHOTO CREDIT: HAMAD I MOHAMMED – REUTERS 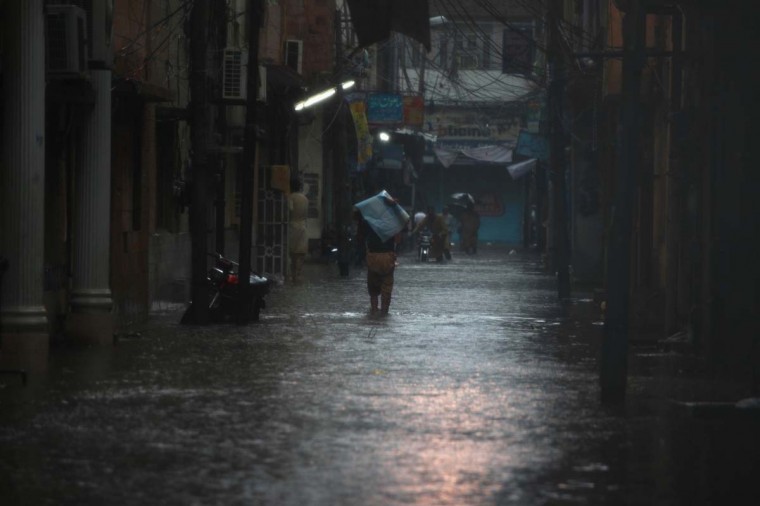 A man uses a poster to shelter himself from the rain as he walks home in Lahore September 5. At least 73 people have been killed across Pakistan after heavy rains brought flash floods and caused homes to collapse in the Punjab and Kashmir regions, government officials said Friday. || PHOTO CREDIT: SARA FARID – REUTERS 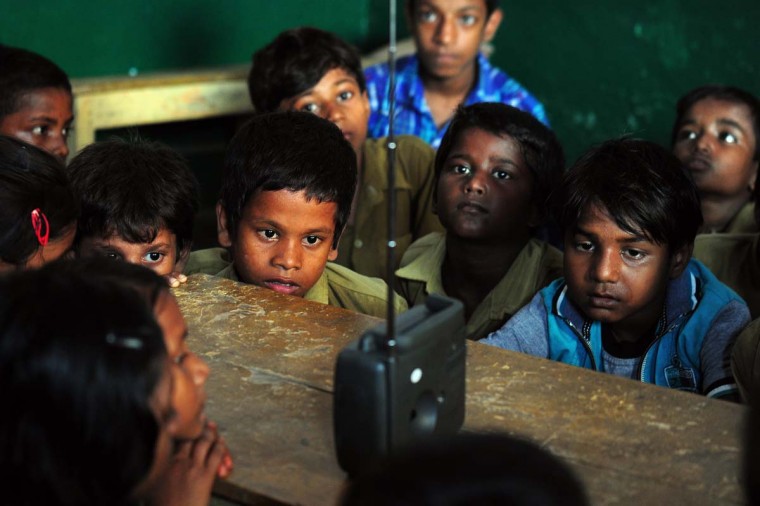 Indian schoolchildren crowd around a radio as they listen to a broadcast by Indian Prime Minister Narendra Modi delivering his Teachers’ Day speech at a primary municipal school at Bakshi Kala Daraganj in Allahabad on September 5, 2014. Modi addressed hundreds of thousands of students during a live telecast to classrooms across India for the country’s Teachers’ Day celebrations, which coincides with the birthday of India’s second president and eminent academician Sarvapalli Radhakrishnan. || CREDIT: SANJAY KANOJIA – AFP/GETTY IMAGES 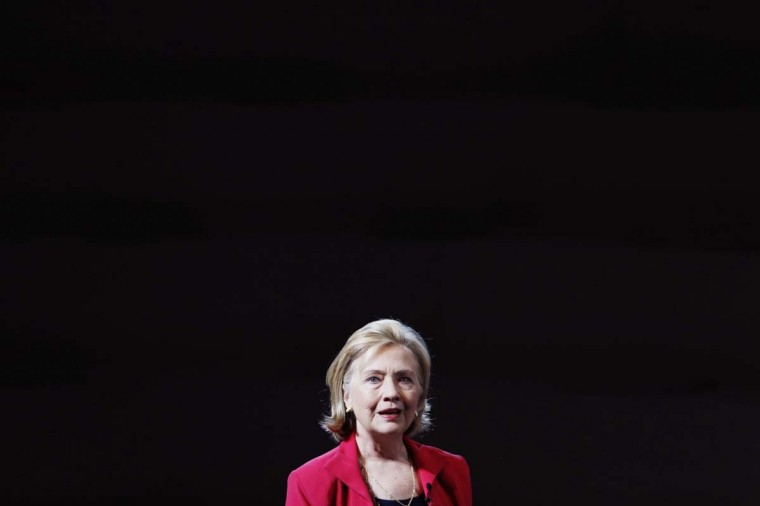 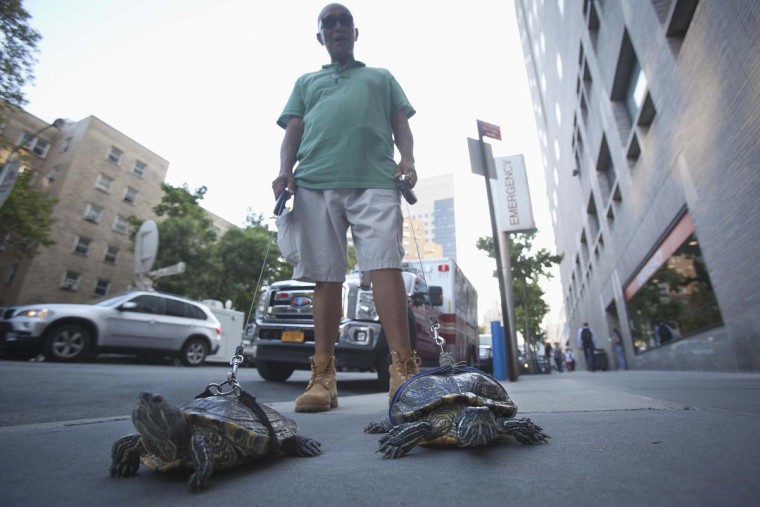 Resident Chris Roland walks his pet turtles Cindy (L) and Kuka up Madison Avenue in the Upper East Side of the Manhattan borough of New York September 4. Roland has had the turtles for years and walks them daily he said. || PHOTO CREDIT: CARLO ALLEGRI – REUTERS 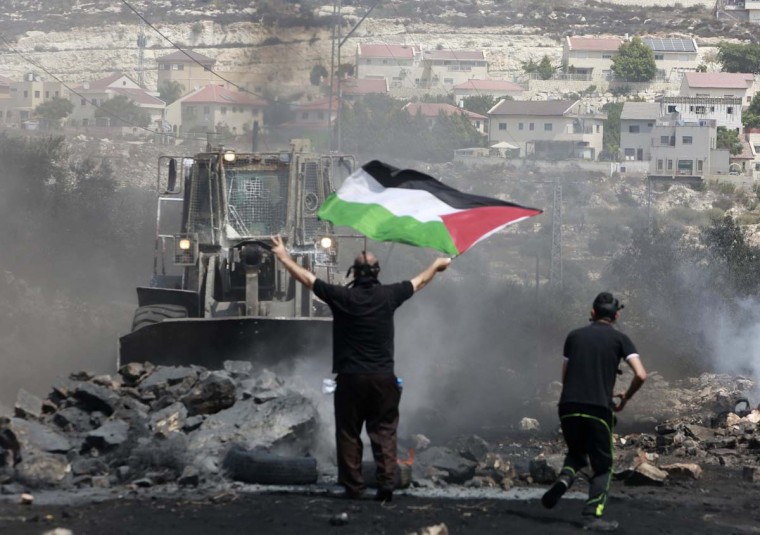 A protester holds a Palestinian flag in front of an Israeli army bulldozer during clashes following a protest against the nearby Jewish settlement of Qadomem, seen in the background, in the West Bank village of Kofr Qadom near Nablus September 5. Israel’s military has beefed up its legal staff in order to deal with a possible U.N. probe into alleged war crimes, the Associated Press has reported.|| PHOTO CREDIT: ABED OMAR QUSINI – REUTERS 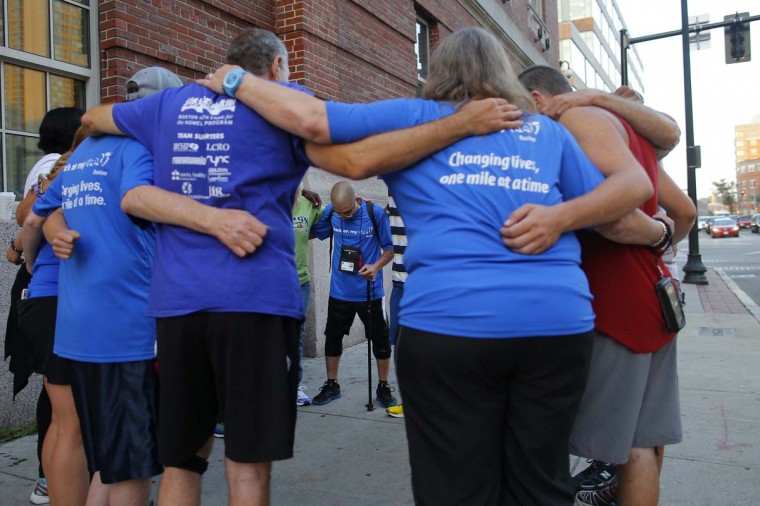 Gerardo Valentin (C), who is homeless, huddles with other homeless men and women and social workers for a morning walking and running program co-sponsored by Boston Health Care for the Homeless Program and the Back On My Feet program in Boston, Massachusetts September 5. Participants in the informal group, led social worker and addiction specialist Billie Starks from the Boston Health Care for the Homeless Program, meet three mornings a week to jog or walk together, depending on their abilities. || PHOTO CREDIT: BRIAN SNYDER – REUTERS