In the mid-1940s, Patterson Park introduced a “twin show” as part of an added attraction to its third annual fair where contestants — twins, of course — came under close scrutiny, judged literally from head to toe: curliest hair, twins with the biggest feet, most freckles, bluest eyes, the oldest and the youngest, to name a few. 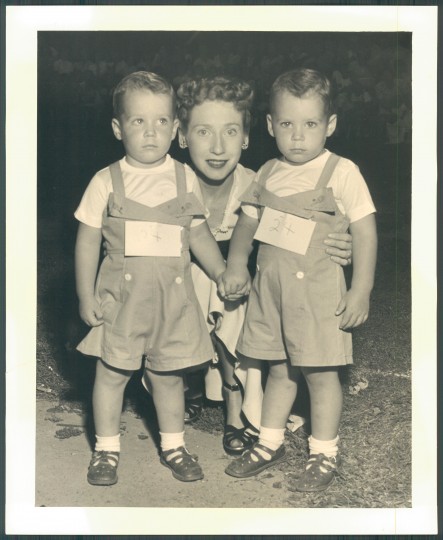 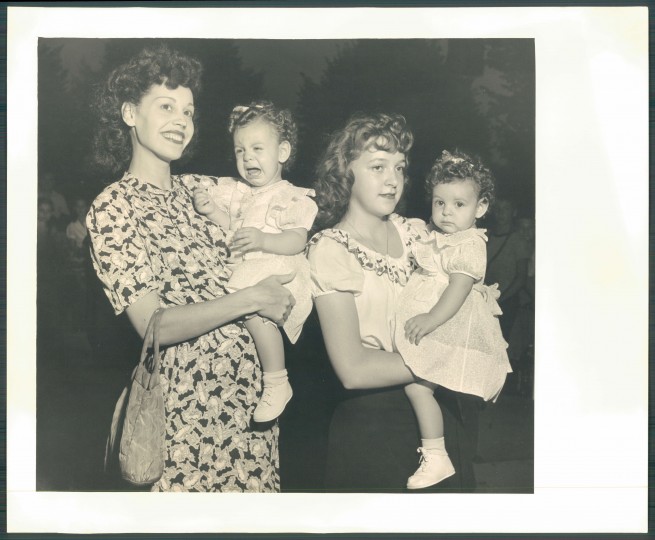 These twins were showing off their emotions at the 1948 Twin Contest. (Baltimore Sun file) 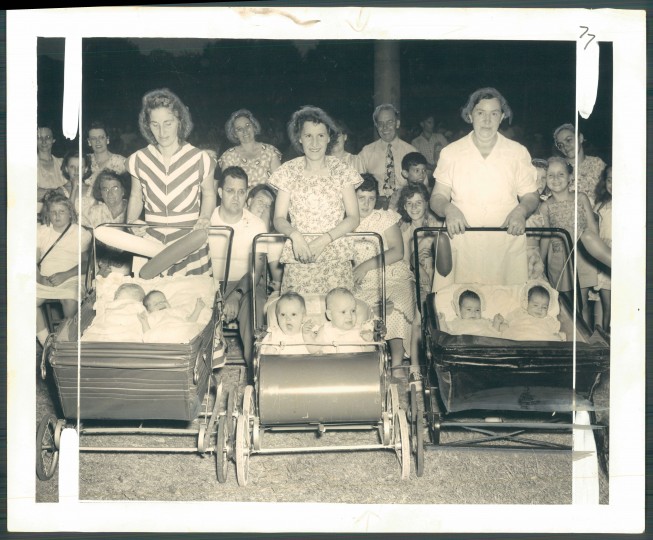 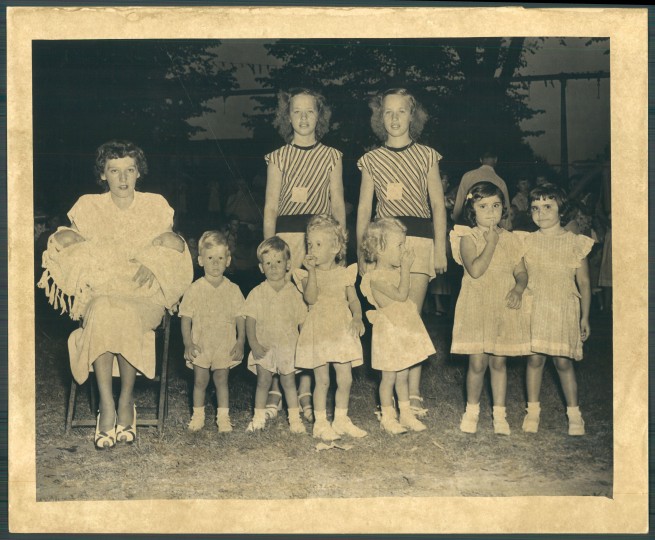 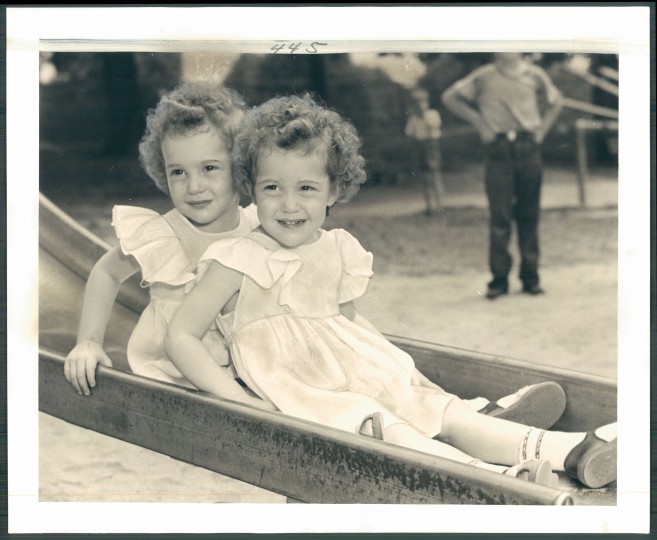 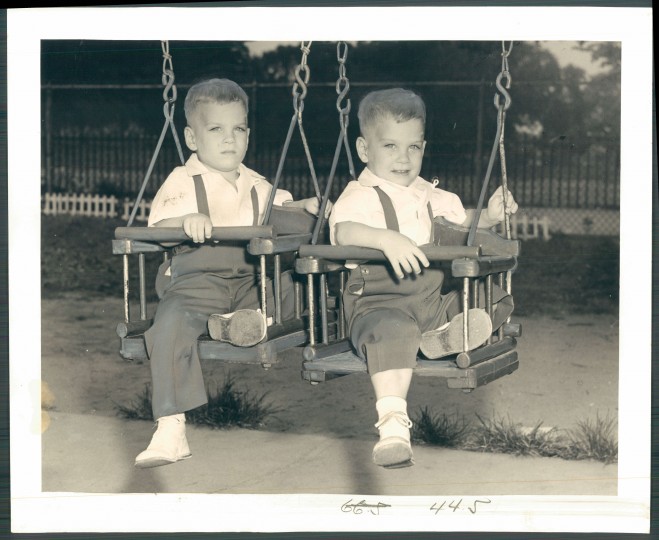 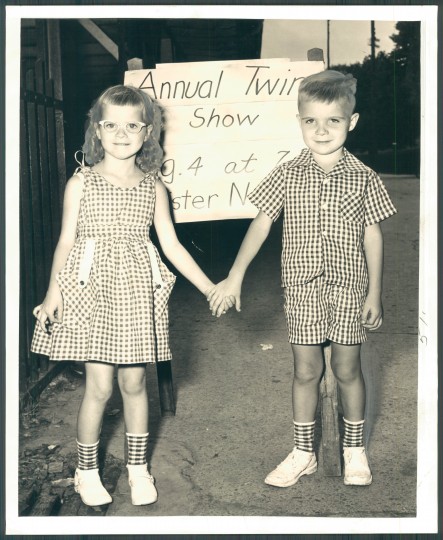 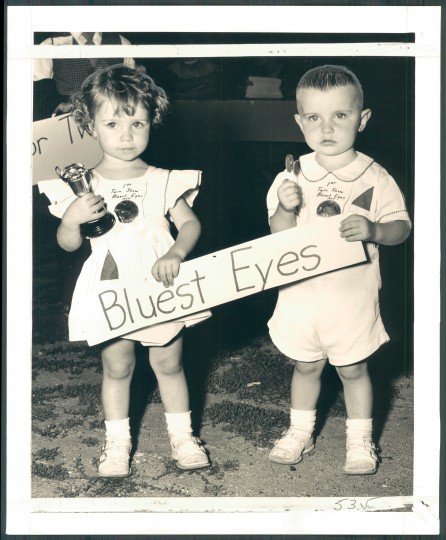 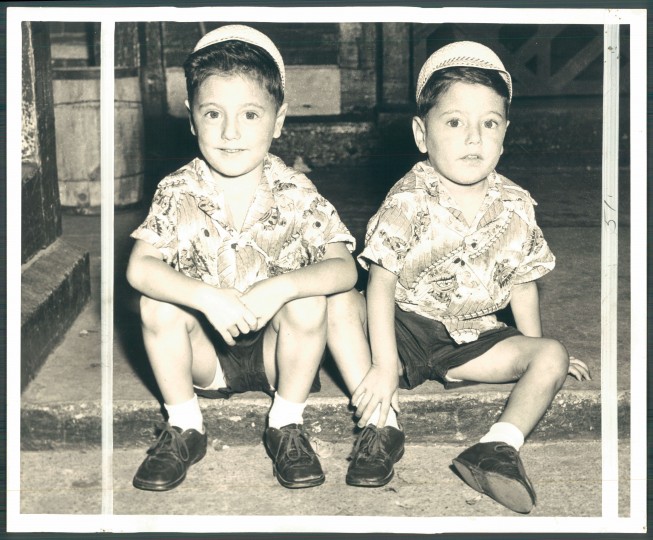 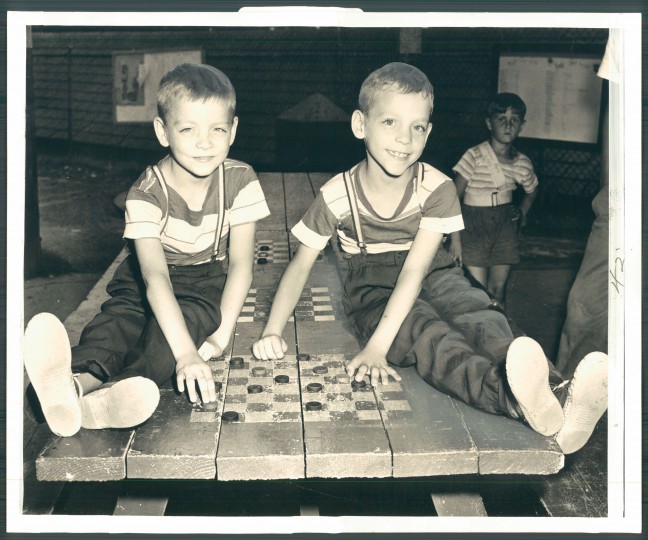 In 1948, the park unveiled a “peep show” into a wonder box of an aunt house and a giant tomato bug, but in in 1949, the contents were a closely-guarded secret. And they presented a twin bill, or double feature, of entertainment: A parade of twins in quest of Bureau of Recreation (the host of the show) certificates, followed immediately by the opening of the “midway” with its carnival and fair booths.

In 1953, the twin show brought over 100 twins ages 7 weeks to 31 years old to compete in nine different classes. The largest class? Most identical, an optical illusion that was almost overwhelming, judges said.