As a relatively new photographer, I was pumped to hear I’d be shooting a couple of Ravens home games this season. For my first one, I found out I’d be covering the Dolphins-Ravens game on Thursday Night Football (October 26th). Back when I was working at The Capital in Annapolis I did a few Navy Football shoots, but I’d never shot any sports at a pro level. The stakes were a lot higher, and honestly, I was pretty nervous the whole day leading up to it. 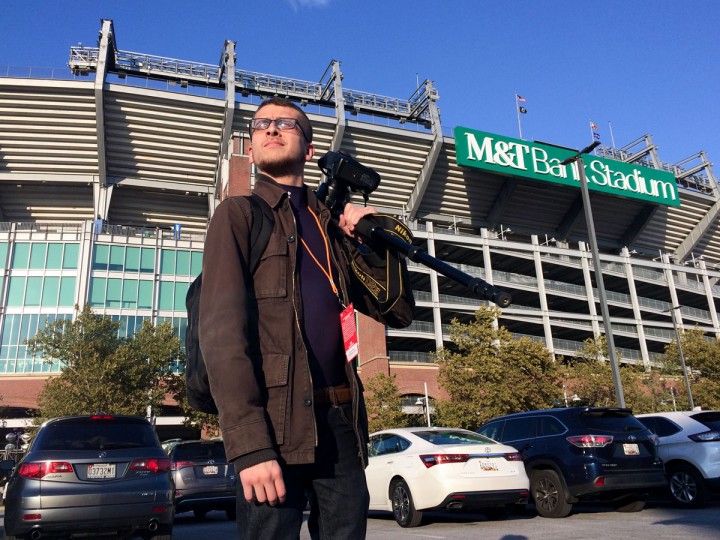 Standing outside of M&T Bank Stadium close to 5:30 p.m. after riding over with Lloyd and Ken. We grabbed our equipment from the trunk and walked over to the media gate. (Photo by Lloyd Fox) 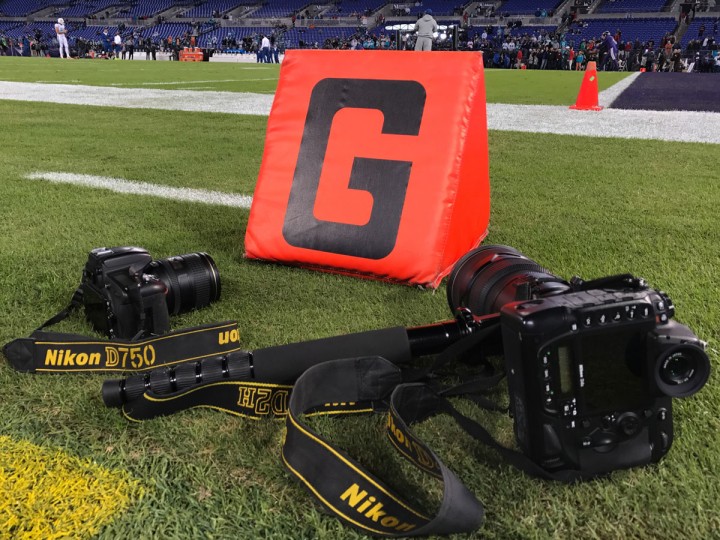 I brought two cameras to shoot the game: a Nikon D4S on a monopod with a 300mm lens for long range, and a Nikon D750 with a 24-120mm lens for when the action got a little closer. Not pictured is my iPhone 7 that I also took a few shots with. (Ulysses Munoz/Baltimore Sun) 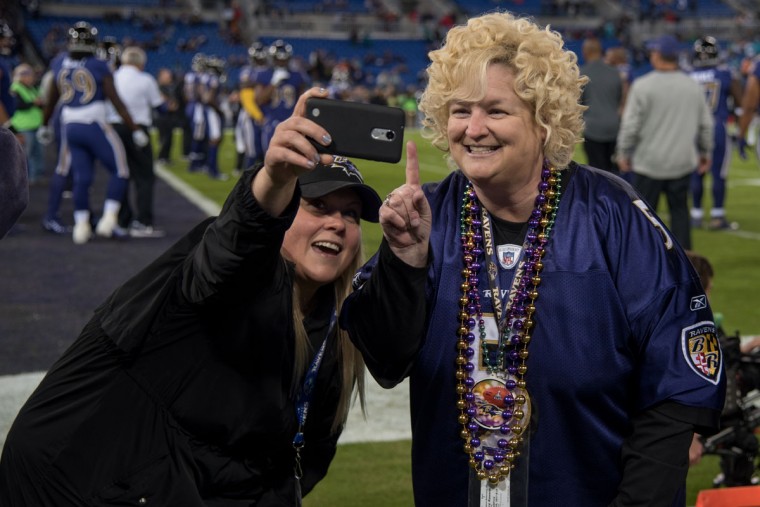 A fan records a pregame video on the sidelines with a member of the Ravens’ staff while players warm up in the background. (Ulysses Munoz/Baltimore Sun) 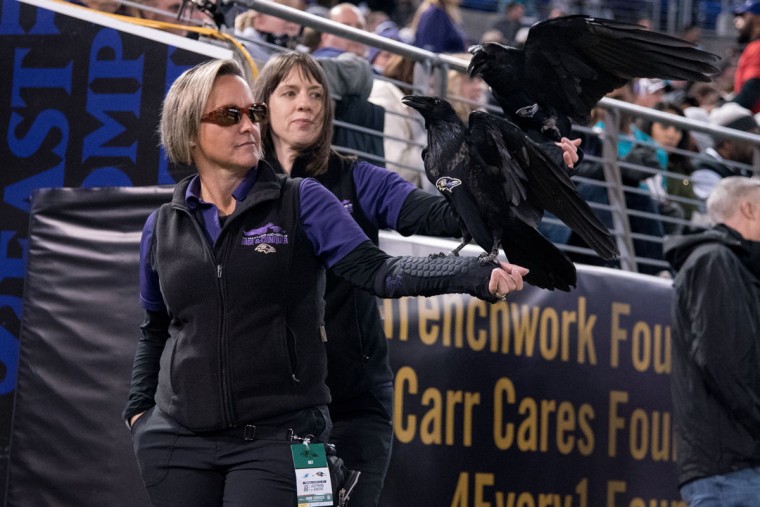 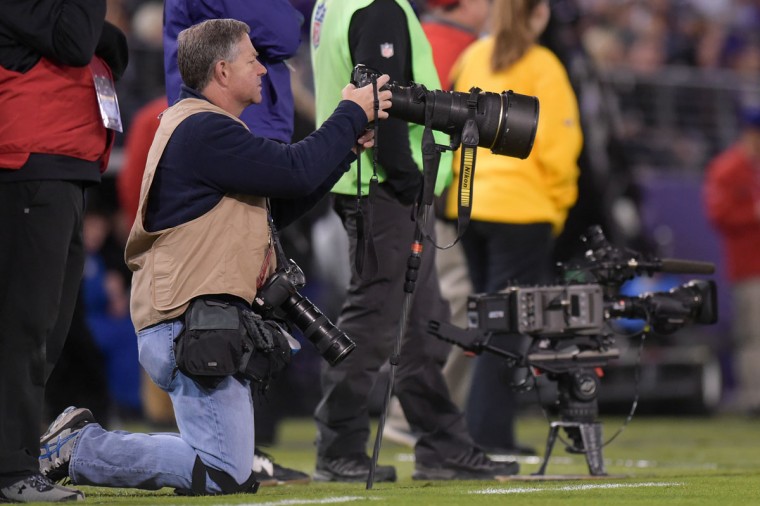 Lloyd checks out one of his shots on the sidelines between plays. (Ulysses Munoz/Baltimore Sun) 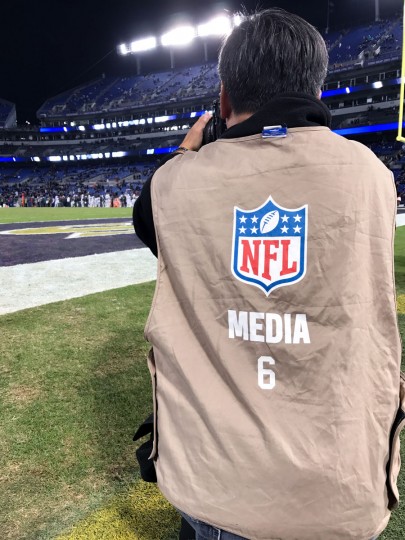 When Ken and Lloyd cover games together, they each normally cover half of the field, moving as necessary as field position changes. I was floating around for most of the game, so sometimes I’d be near Lloyd’s side and sometimes, like here, I’d be next to Ken. (Ulysses Munoz/Baltimore Sun) 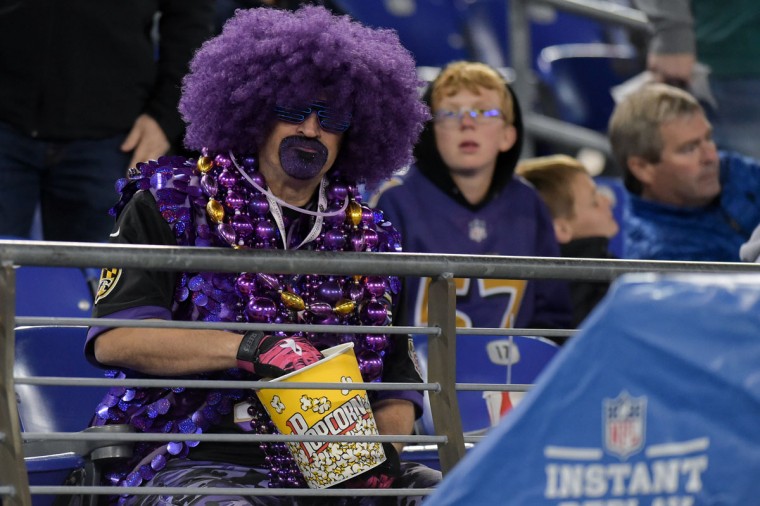 The stadium wasn’t sold out but plenty of fans, like this who were there went all out with their outfits. (Ulysses Munoz/Baltimore Sun) 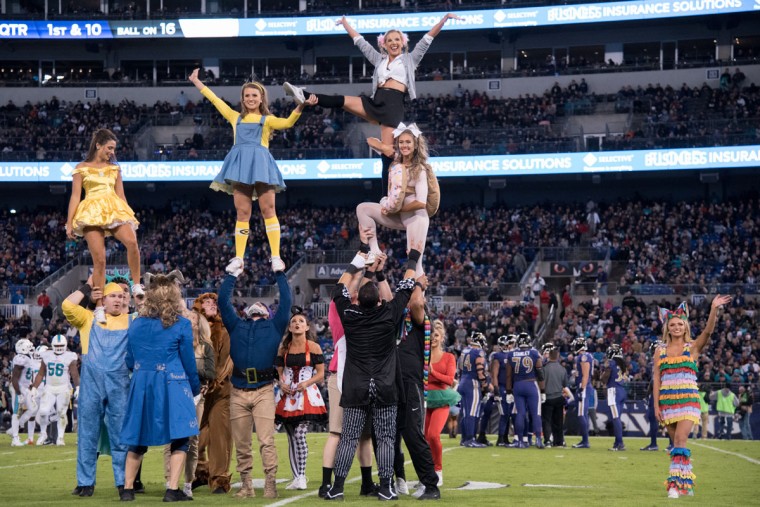 The Ravens’ cheerleaders were dressed up in costumes to celebrate Halloween. (Ulysses Munoz/Baltimore Sun) 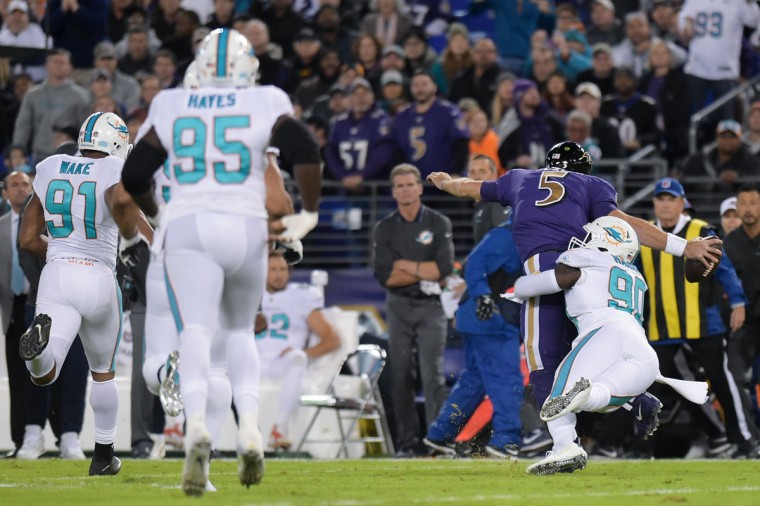 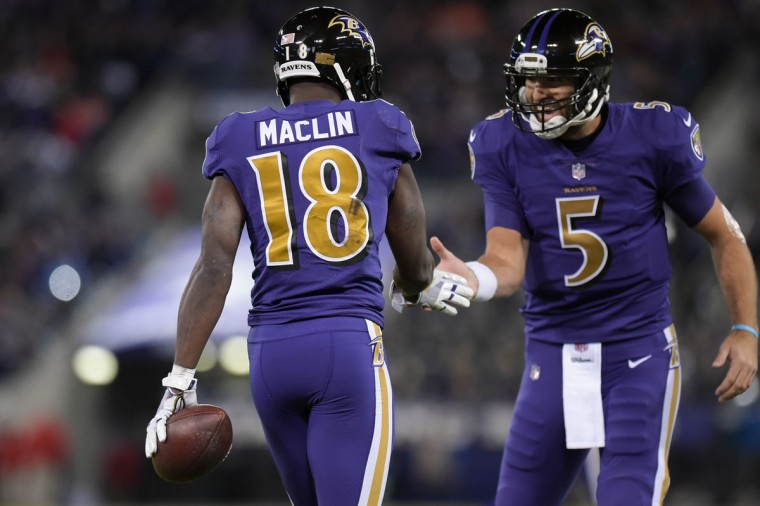 As the Ravens marched down the field in the first quarter, Lloyd seemed to have a feeling they might score. He said I should hurry up and get down to the other end zone and as soon as I got to the corner, Flacco threw a beauty of a touchdown pass to Jeremy Maclin. He bounced into the end zone on the opposite side from where I was standing so my angle wasn’t the best, but Ken had a great angle on it. I did get a shot I liked of Maclin celebrating with Flacco as they headed back to the sideline though. (Ulysses Munoz/Baltimore Sun) 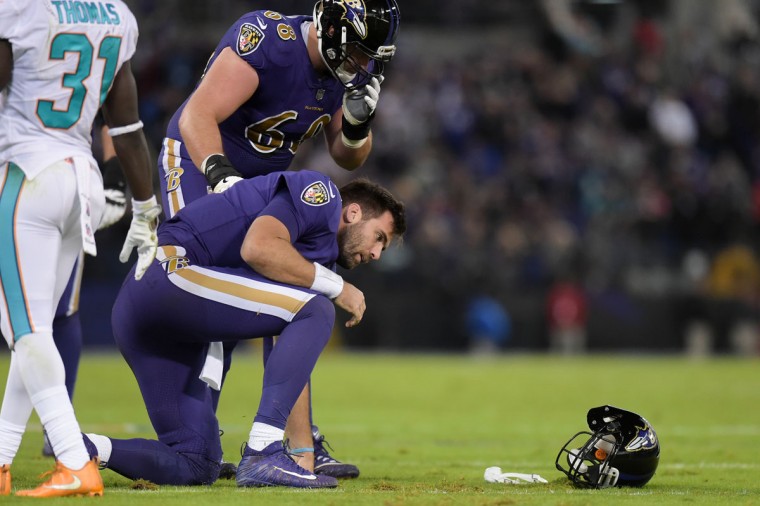 Unfortunately for Flacco, he didn’t stay in the game much longer. Late in the 2nd quarter, he slid at the end of a 9-yard scramble and took a forearm to the head on a late hit by the Dolphins’ Kiko Alonso. He was slow to get up and once he did, he went straight to the locker room. He was soon ruled out for the rest of the game. (Ulysses Munoz/Baltimore Sun) 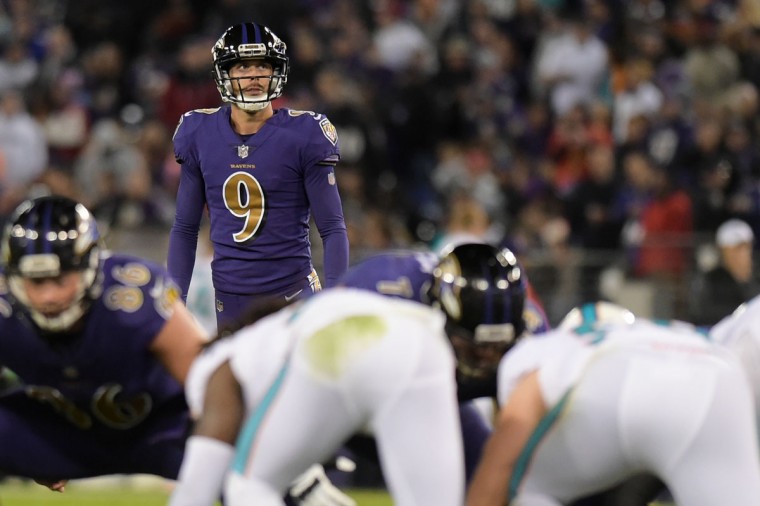 The Ravens’ placekicker Justin Tucker looks up at the field goal posts to line up his shot before an attempt to add three more points to his team’s score. (Ulysses Munoz/Baltimore Sun) 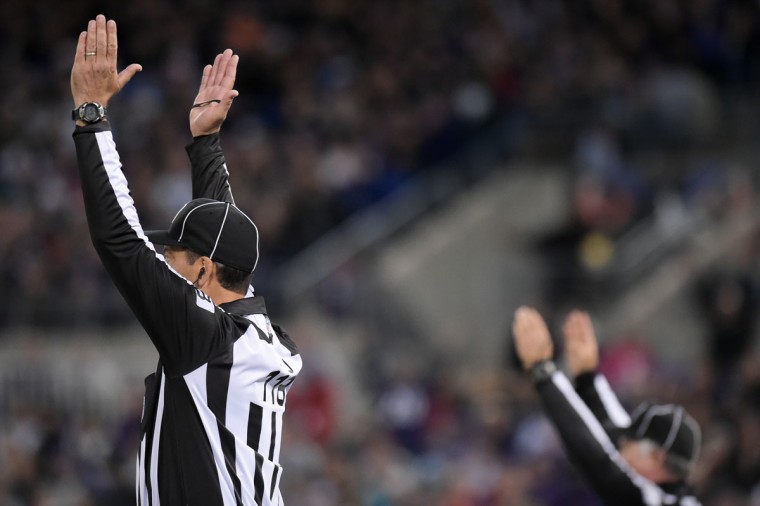 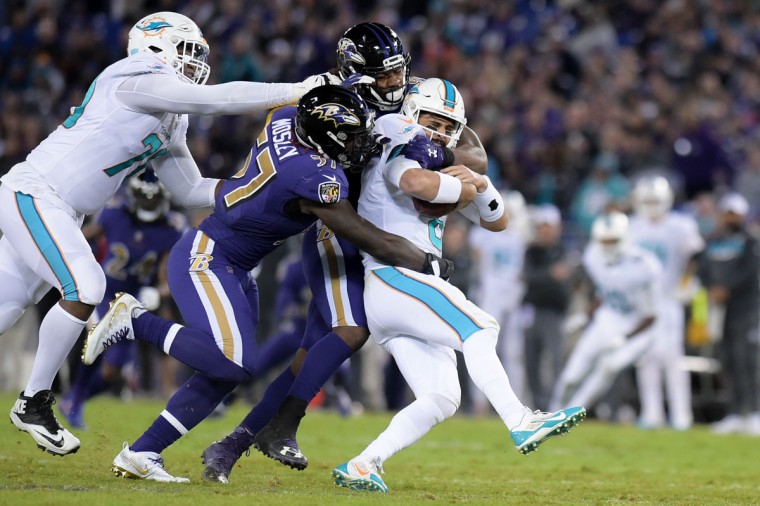 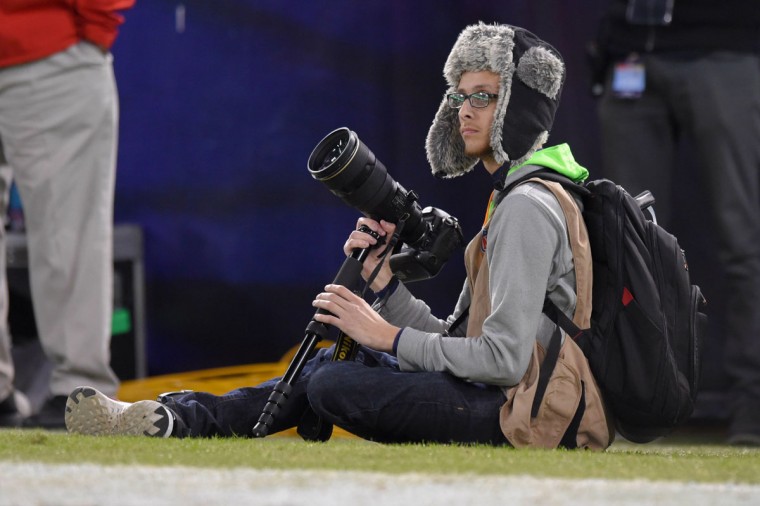 In the car on the way to the game, Lloyd said if there’s one thing I should avoid, it’s getting my face caught on camera because it meant I wasn’t shooting something. Oops. (Lloyd Fox/Baltimore Sun) 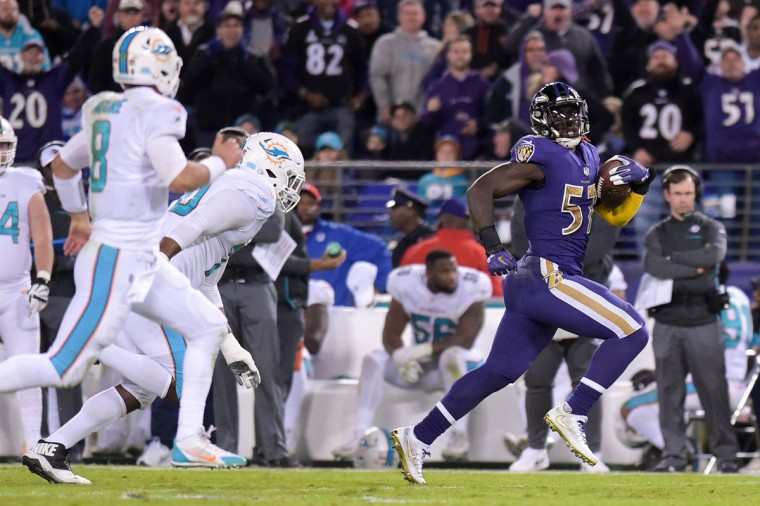 C.J. Mosley intercepted a throw from Matt Moore and ran it back 63-yards for a touchdown. (Ulysses Munoz/Baltimore Sun) 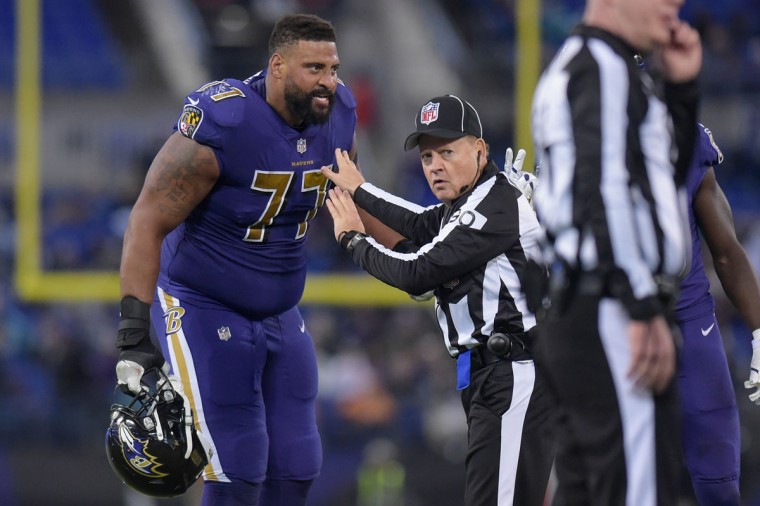 Near the end of the game, a small fight broke out and Dolphins defensive lineman William Hayes poked offensive lineman Austin Howard in the eye. Howard, understandably upset, had to be pulled away by teammates and referees. (Ulysses Munoz/Baltimore Sun) 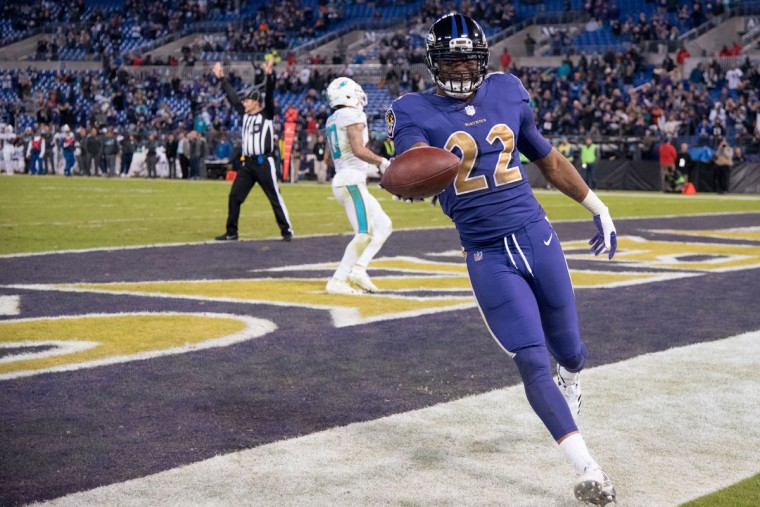 Cornerback Jimmy Smith didn’t want to let Mosley hog the spotlight, nabbing his own pick six in the 4th quarter. He ran the interception back 50 yards and extended the ball out to me before rushing off to the sidelines to celebrate with his teammates. (Ulysses Munoz/Baltimore Sun) 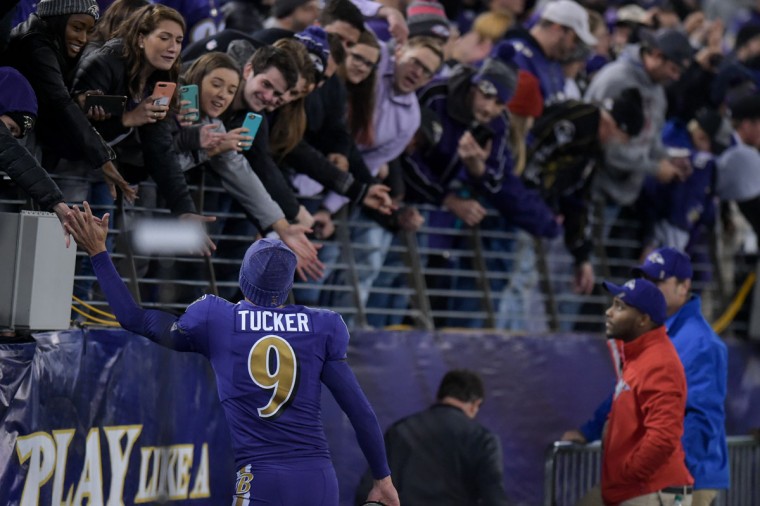 At the end of the 40-0 shutout, the Ravens went back into the locker room via the entrance/exit behind their own bench. Justin Tucker high fives fans on the way down. (Ulysses Munoz/Baltimore Sun) 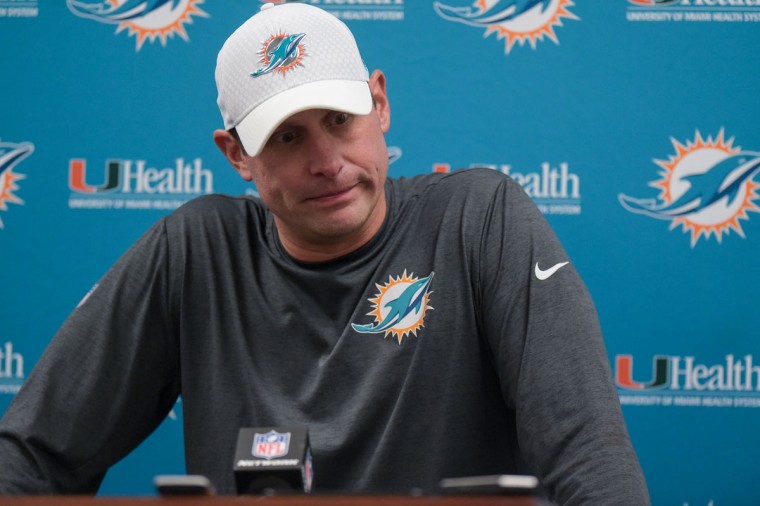 Back in the visiting team’s media room, which the photographers also use as a workroom, Dolphins head coach Adam Gase addresses members of the media. (Ulysses Munoz/Baltimore Sun) 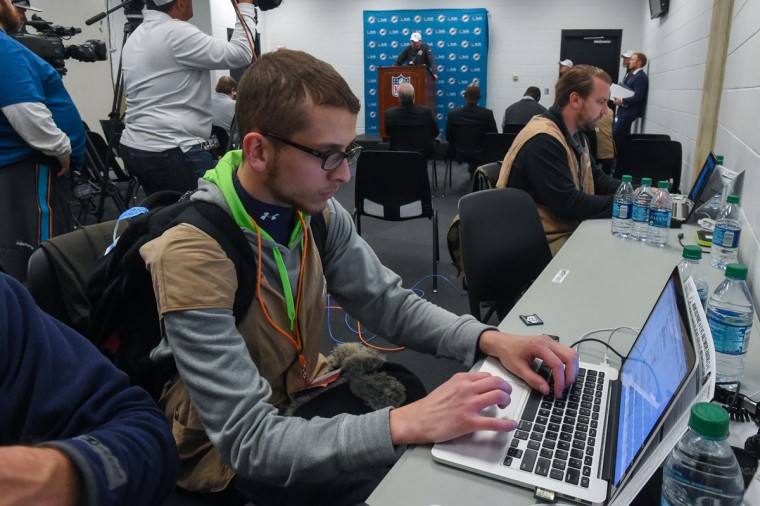 Ken, Lloyd and I packed in tight next to each other at the Sun’s folding table trying to get our pictures edited and sent off as fast as possible to meet deadline. (Kenneth K. Lam/Baltimore Sun)

After a 9-hour day of work Thursday, I got a nice surprise Friday morning when I checked the e-edition: my shot of Flacco struggling to stand after the hit by Alonso made the front page. A huge wave of relief passed over me, it was a nice feeling to know that I’d actually been able to help out the team instead of slowing down my coworkers with rookie mistakes. I definitely wouldn’t have been able to do it without Ken and Lloyd’s help. (Photo courtesy Baltimore Sun)

Luckily I wouldn’t be on my own; I was going with two veteran Sun photographers, Kenneth K. Lam and Lloyd Fox, who’ve been shooting sports together for decades. Most of the ride to M&T Bank Stadium was spent strategizing and game planning. I asked questions about everything I could think of: things like ‘what camera settings do you recommend,’ ‘which side of the field should I be standing on’ and maybe most importantly, ‘where’s the closest bathroom once we’re down there?’ Their confidence and expertise must’ve been contagious because by the time we got to the stadium, the nervousness was gone and I was ready to shoot.