President Donald J. Trump made his first trip to Camp David, the presidential retreat in Maryland, this weekend, along with his family. Here, a look back at the humble government-owned outpost that has provided a quiet place of privacy for presidents, and at times world leaders, since FDR. 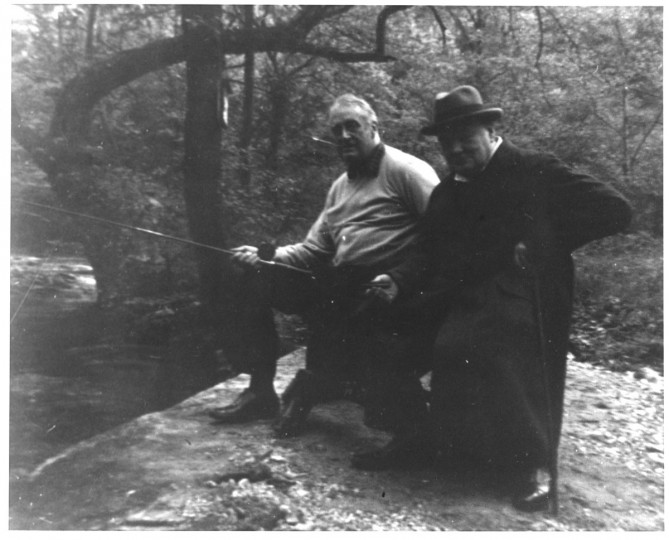 According to David Eisenhower’s book “The President is at Camp David,” Franklin Roosevelt sent Winston Churchill several photographs, including the one above, and included a letter apologizing that the pictures “did not turn out very well, but at least it proves that you and I tried to catch a fish. Better luck next time.” Courtesy Franklin D. Roosevelt Presidential Library and Museum 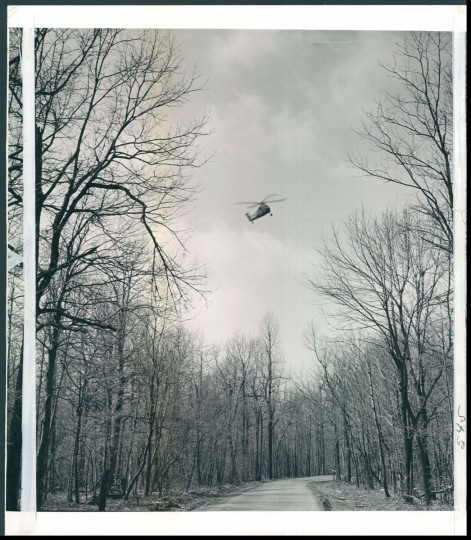 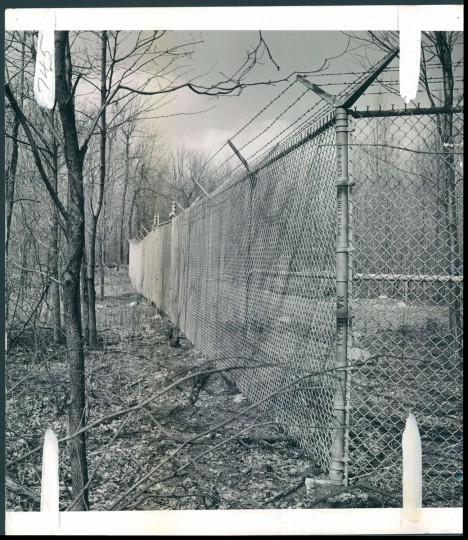 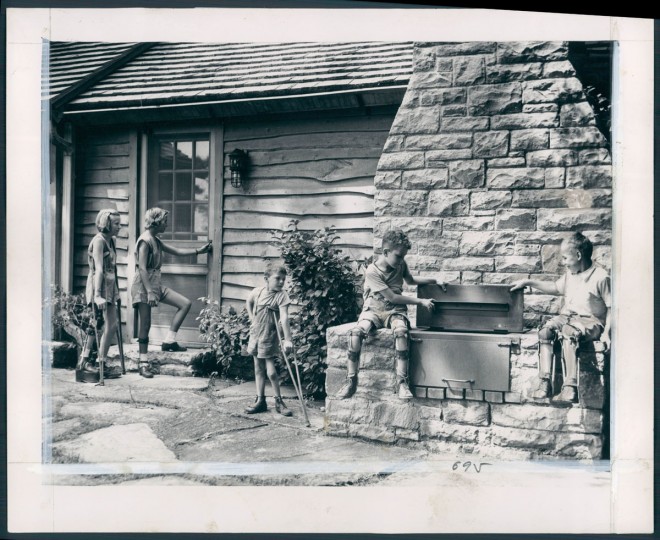 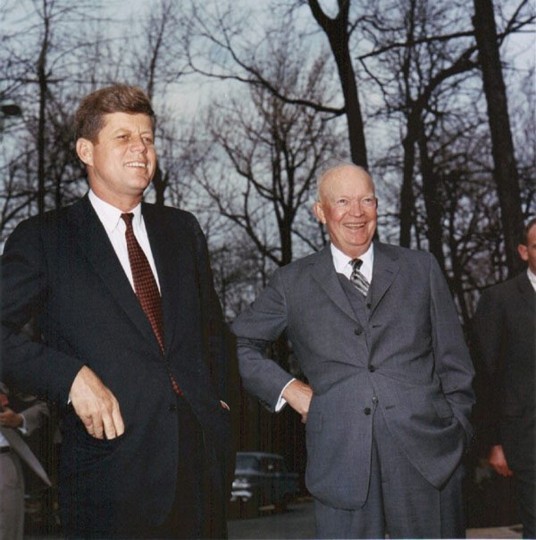 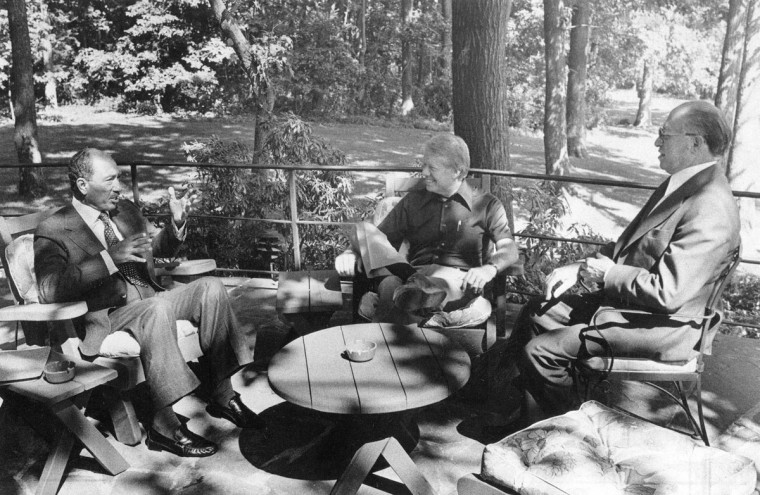 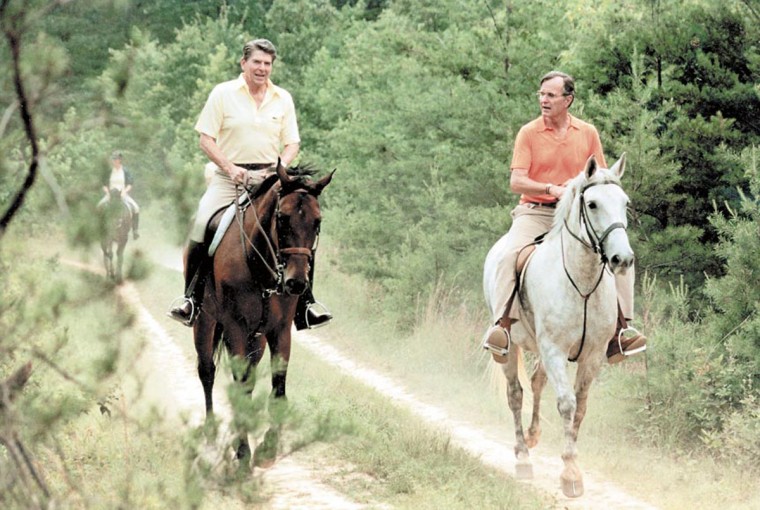 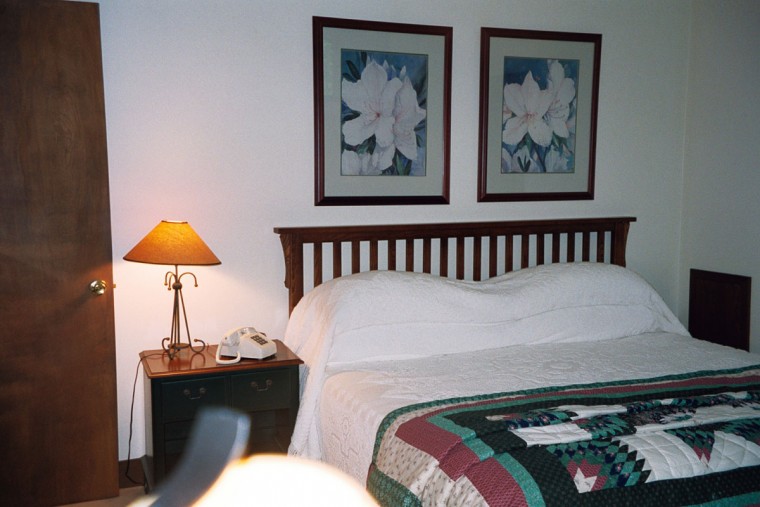 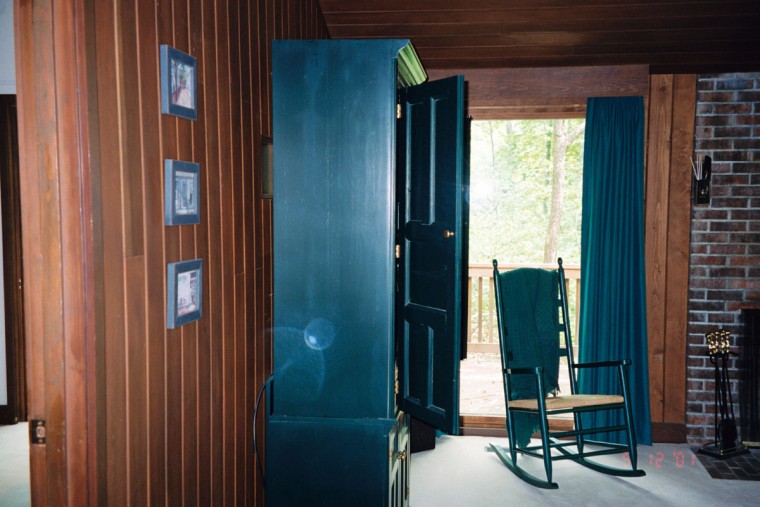 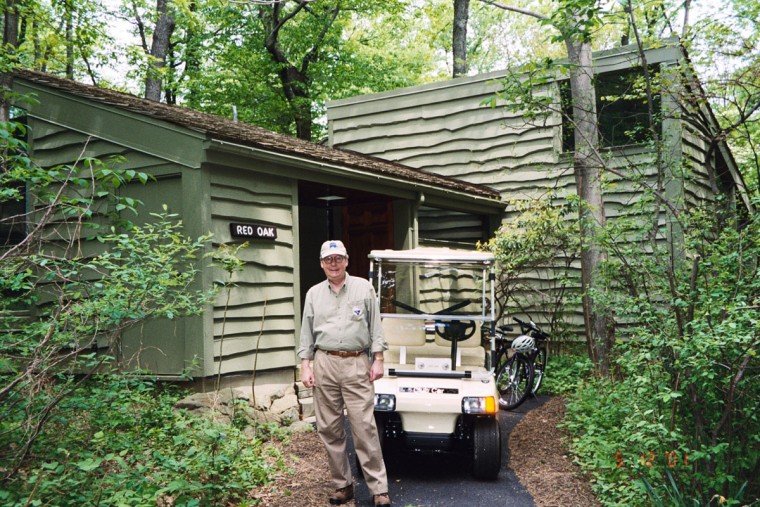 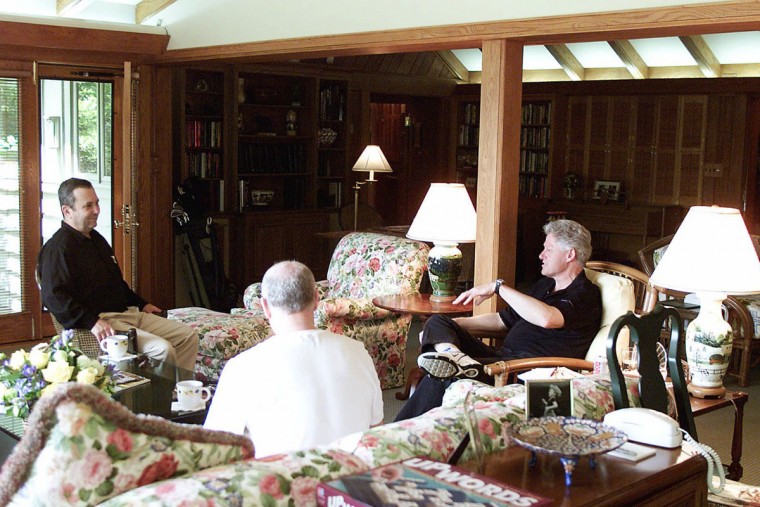 President Clinton meets with Israeli Prime Minister Ehud Barak, left, at Camp David, Md., Monday, July 17, 2000. With the clock ticking down and the pace picking up, Clinton renews his determination to conclude a settlement between the Israelis and Palestinians by Wednesday morning, his scheduled departure for an economic summit meeting in Japan. Israeli Gen. Danny Yatom is at center. (AP Photo/William Vasta, White House) 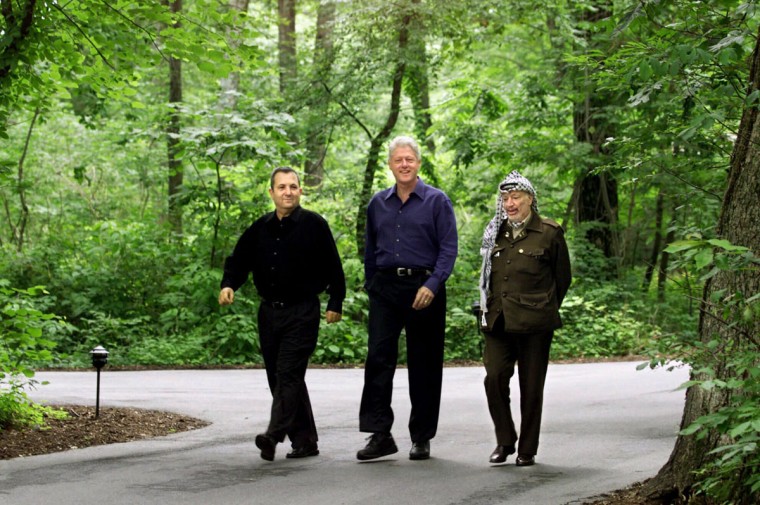 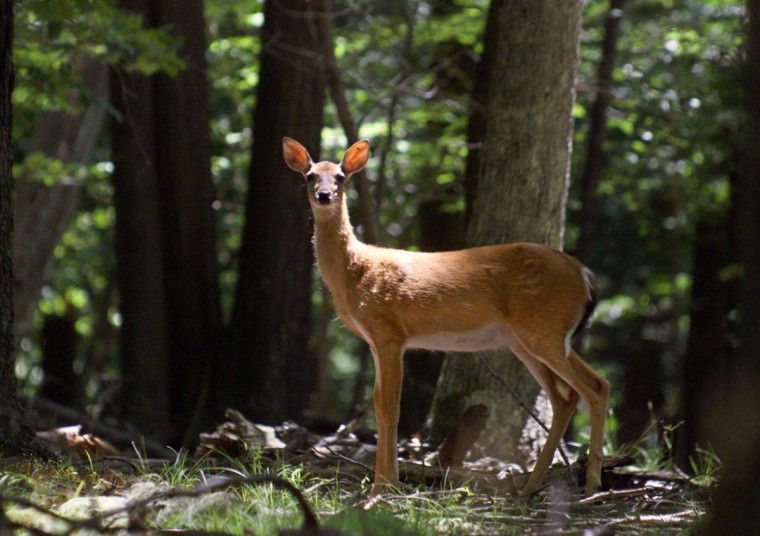 A deer grazes in Camp David, Md. in this July 8, 2000 file photo. While thousands of tourists were at the White House, President Bush went to Camp David, the only place where he could still drive, run with his two dogs and relax in privacy. (AP Photo/Scott Applewhite, File) 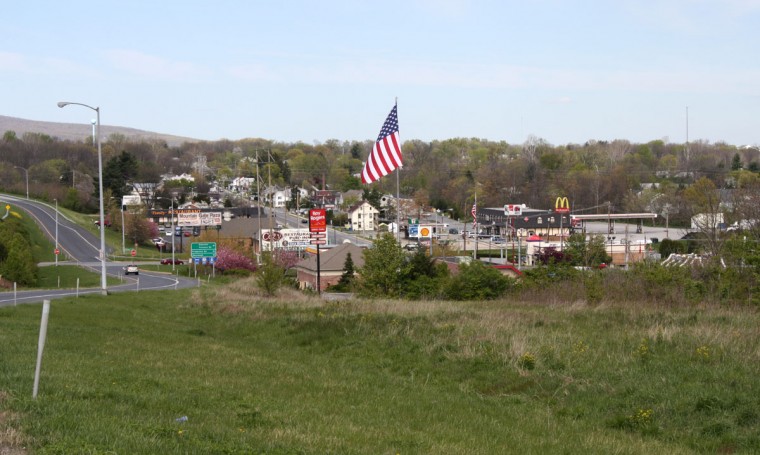 2012 photo of Thurmont, Maryland. The town of less than 6,200 residents sits just off Route 15 in Frederick County, a main thoroughfare for traffic in and out of Catoctin Mountain Park, the location of Camp David. (Kevin Rector/Baltimore Sun) 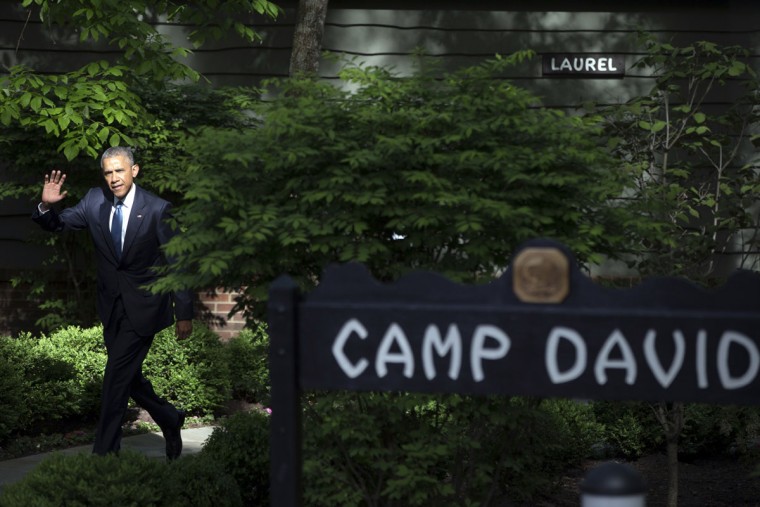 In this May 14, 2015, file photo, President Barack Obama waves to members of the media after meeting with Gulf Cooperation Council leaders and delegations at Camp David, Md. President Donald Trump is picking simple over swanky this weekend. Nearly five months into his presidency, Trump is heading to Camp David, the government-owned retreat in Maryland’s Catoctin Mountains, for the first time. A frequent weekend traveler, Trump has so far favored his palatial residences in Florida and New Jersey over the wooded hideaway used by many presidents for a break from Washington. (AP Photo/Andrew Harnik, File) 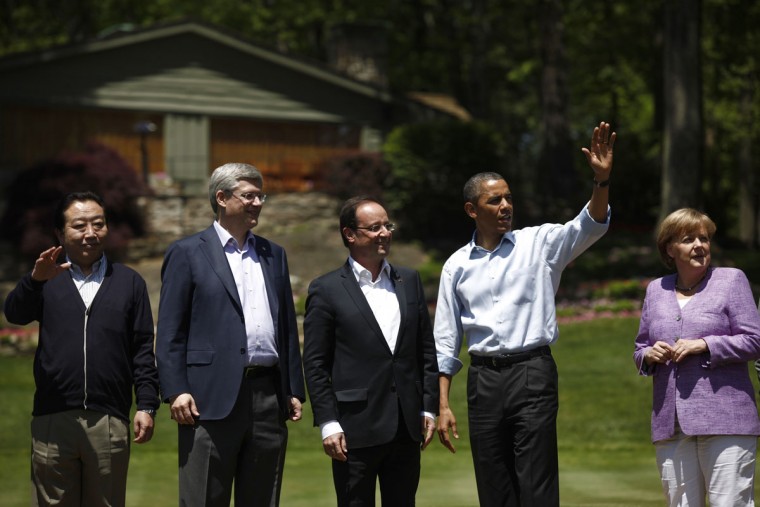 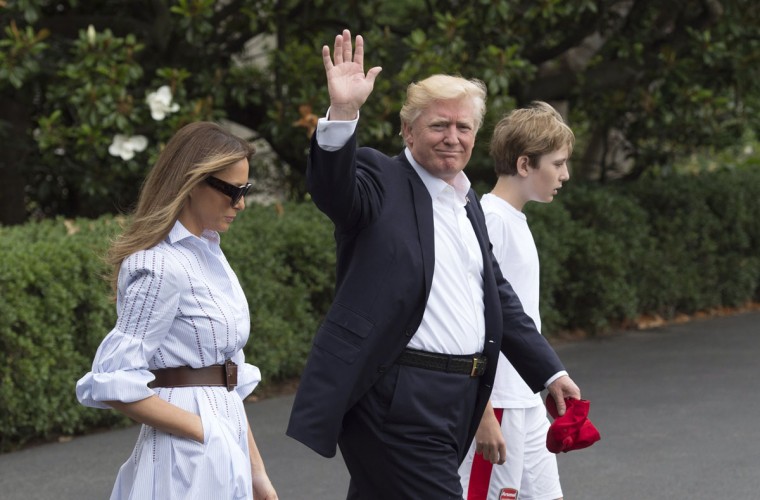 As John Fritze reported in The Baltimore Sun:

Just before taking office, Trump — a former Manhattan real estate magnate — indicated he wasn’t enamored with the idea of time spent in the woods.

“Yea, Camp David is very rustic, it’s nice, you’d like it,” he quipped to European reporters. “You know how long you’d like it? For about 30 minutes.”