Zelda Fitzgerald and ‘Save Me the Waltz,’ the novel she wrote in Baltimore

A new Amazon series, “Z: The Beginning of Everything,” relives the life of Zelda Fitzgerald, famed flapper and wife of F. Scott. Should it get a second season, the show will likely make a trip to Baltimore, where Fitzgerald underwent psychiatric treatment and also wrote a novel. 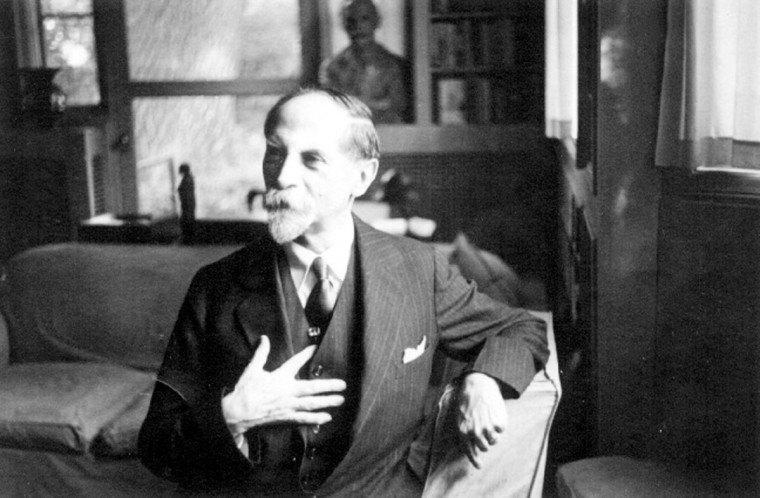 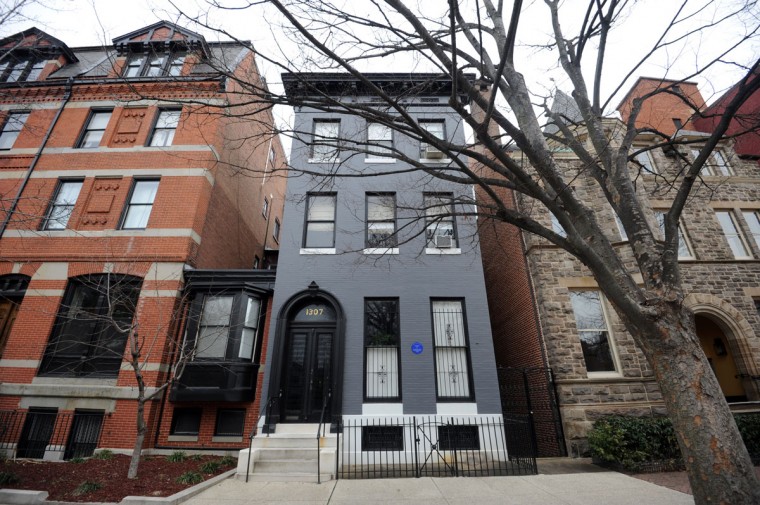 The home in the center is the former Bolton Hill home of F. Scott and Zelda Fitzgerald at 107 Park Ave. where they lived there while Zelda was getting mental treatment. (Algerina Perna/Baltimore Sun) 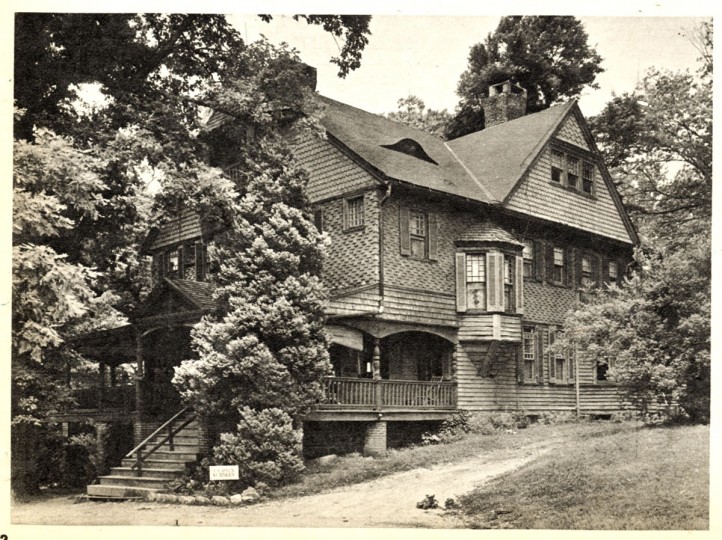 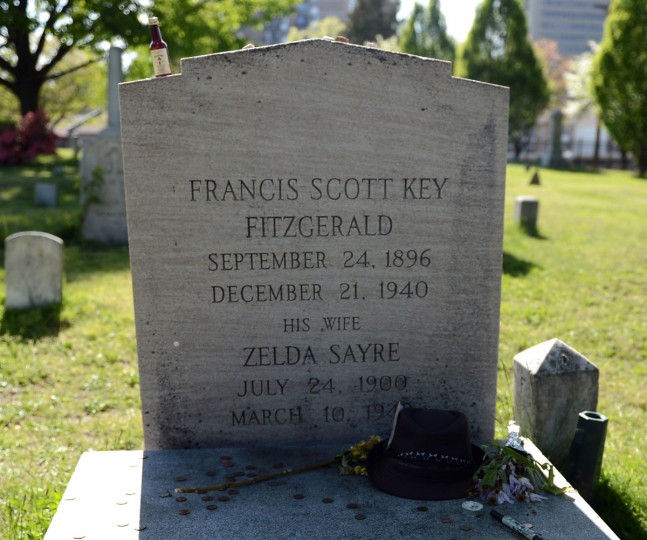 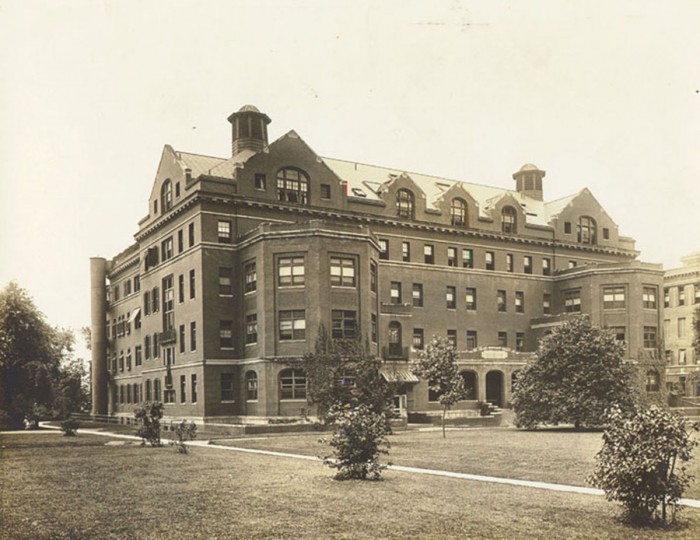 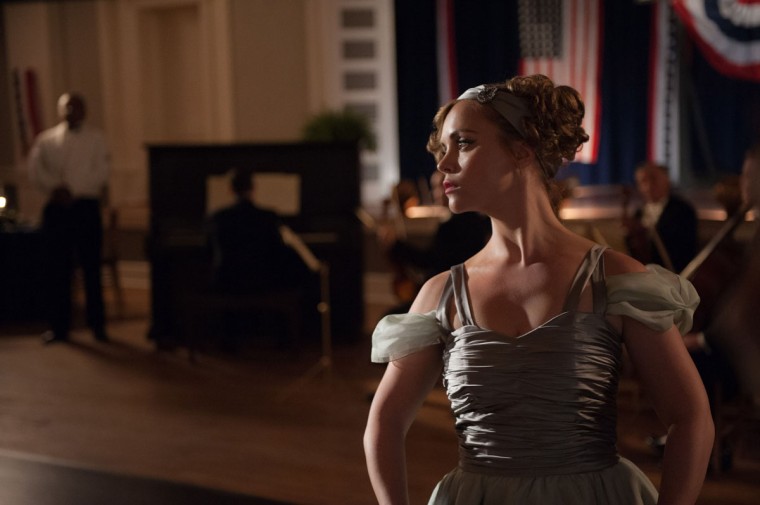 Christina Ricci as Zelda Sayre Fitzgerald in a scene from the television series “Z The Beginning of Everything” created by Dawn Prestwich and Nicole Yorkin. (Richard Foreman/Amazon Studios/TNS) 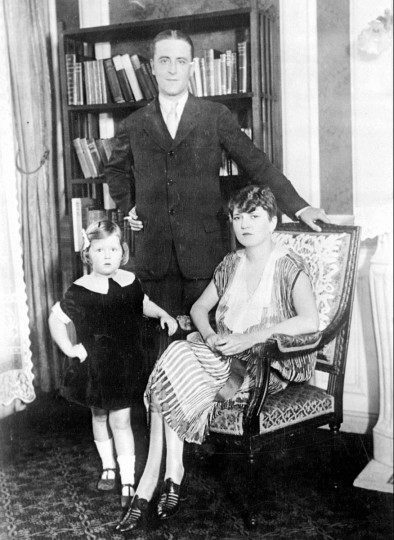 1926 file photo of F. Scott Fitzgerald and his wife, Zelda, and daughter, Scotty, in their Paris apartment. Fitzgerald lived in Paris as an expatriate during part of the period he christened ‘the Jazz Age.'(AP Photo/File) 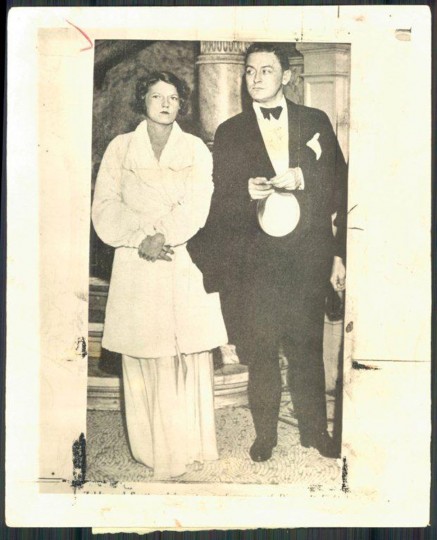 “In this very polite Maryland atmosphere we write things,” Zelda Fitzgerald wrote in a letter to John Peale Bishop while she was living in Towson. “Scott likes it better than France and I like it fine… We are more alone than ever before while the psychiatres patch up my nervous system.”

Fitzgerald and her husband, F. Scott, came to Baltimore several times in the 1930s. Many Baltimoreans are no doubt already familiar with the story: the most famous muse of the Jazz Age had a nervous breakdown somewhere around the beginning of the Great Depression. She came to Baltimore for treatment at Johns Hopkins and later Sheppard Pratt. Meanwhile, her husband, the Great American Novelist, descended further into alcoholism.

“Perhaps 50% of our friends and relatives would tell you in all honest conviction that my drinking drove Zelda insane,” F. Scott wrote to Mildred Squires, one of Zelda’s psychiatrists at Johns Hopkins. “[T]he other half would assure you that her insanity drove me to drink.”

Ernest Hemingway was firmly in the latter position. His unflattering portrait of Zelda in the book “A Moveable Feast” is partly to blame for the negative image she has among many modern readers. Though the years since have seen many efforts to restore her legacy.

Whether the chicken or the egg came first, Zelda entered the Phipps clinic of Johns Hopkins in 1932 to seek the expertise of Dr. Adolf Meyer, a Swiss psychiatrist who was the founding director of the clinic.

Meyer’s opinion was that schizophrenia was caused by a poor reaction to a negative life event, which in turn caused the patient to retreat into an inner world. His therapeutic approach thus called for the creation of a safe environment to coax the patient out from the inner chamber of their head.

As part of her treatment, Zelda spent two hours a day writing. Within six weeks she had written a novel, entitled “Save Me the Waltz,” based on her own childhood in Alabama and her life with F. Scott and their daughter in New York and Europe.

She dedicated it to Squires, who had been a supportive reader of the early drafts.

“It is distinctly Ecole Fitzgerald, though more ecstatic than yours—Perhaps too much so,” Zelda wrote in a letter to her husband. She sent the finished novel to his publisher at Scripps before she let him look at it.

F. Scott was furious; scholars suggest he was indignant that his wife dared use their marriage as material for her novel when he was working on a novel based on their marriage, “Tender is the Night.” He wrote his publisher forbidding it go to print. (It’s worth recalling that Zelda had accused her husband of plagiarizing her own diary entries for his work, quipping in The New York Tribune once, “Mr. Fitzgerald – I believe that is how he spells his name – seems to believe that plagiarism begins at home.”)

After some back and forth, and, one imagines, several bottles of liquor, F. Scott and Zelda came to an agreement whereby she removed certain passages, and he helped edit the piece. By the end he had come around.

He wrote to his publisher, “It is a good novel, perhaps a very good novel… I am too close to judge.” However, he advised the publisher not to praise Zelda too heavily lest it go to her head.

The book didn’t do well. Many critics have observed its abysmal copy editing, but cite the promise it shows. Michiko Katutani of The New York Times wrote of the book in 1991: “That the novel was written in two months is amazing. That for all its flaws it still manages to charm, amuse and move the reader is even more remarkable.”

Zelda’s own story doesn’t have a happy ending: she died in a fire in an North Carolina mental ward on March 10, 1948. The wreckage of this fire is the opening scene of “Z: The Beginning of Everything.” The series’ creators, as well as other Zelda-centric biopics coming out soon, seem determined to sift the great muse’s legacy out of the rubble.