At 25 years old, Camden Yards is still a jewel. The home of the Baltimore Orioles since 1992, Camden Yards is still celebrated as one of the nation’s best ballparks. In Orioles manager Buck Showalter’s words, “It’s a special place that was so far ahead of its time.” Take a look through major moments in Camden Yards and Orioles history, and read more about the anniversary here. 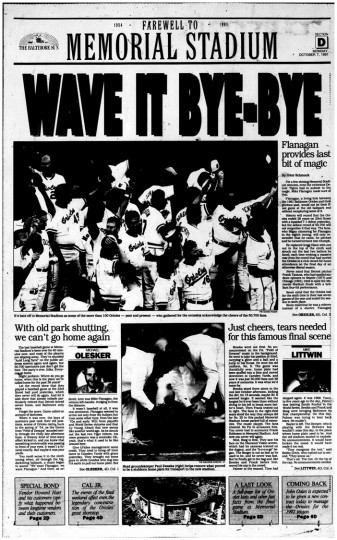 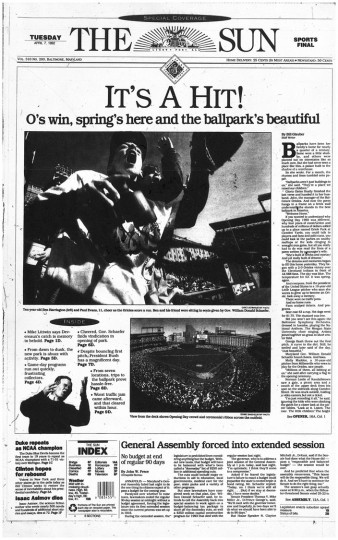 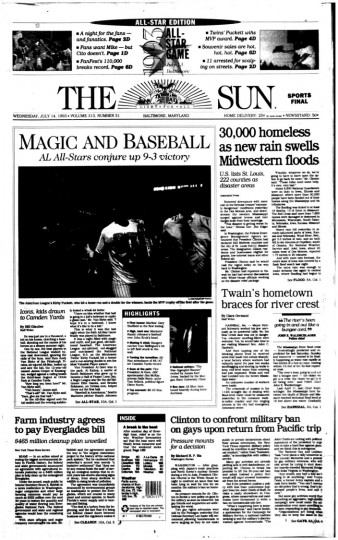 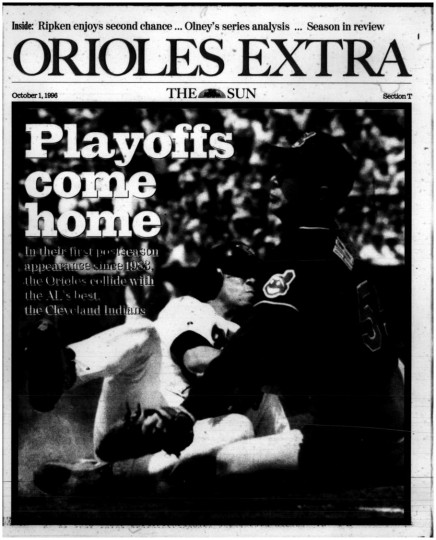 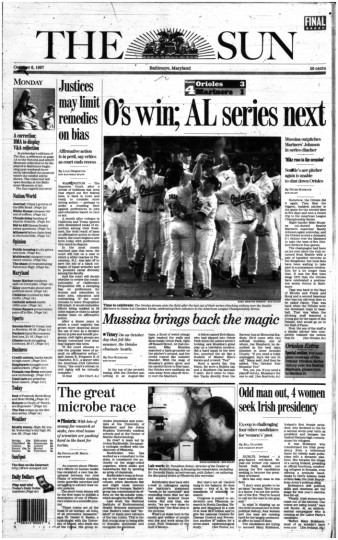 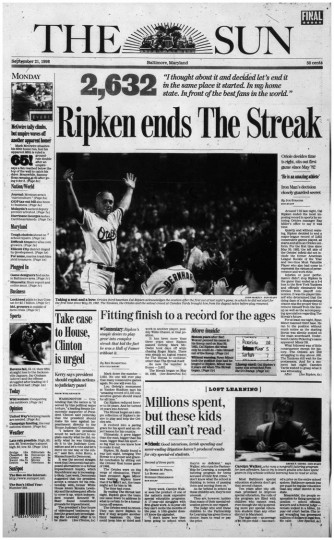 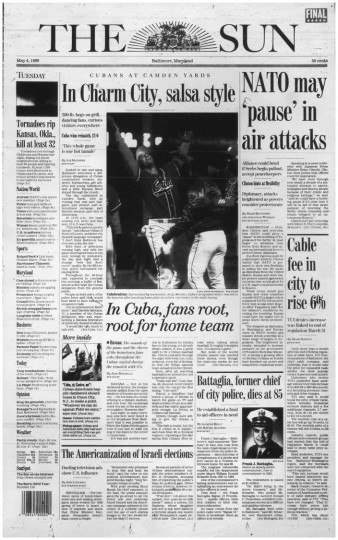 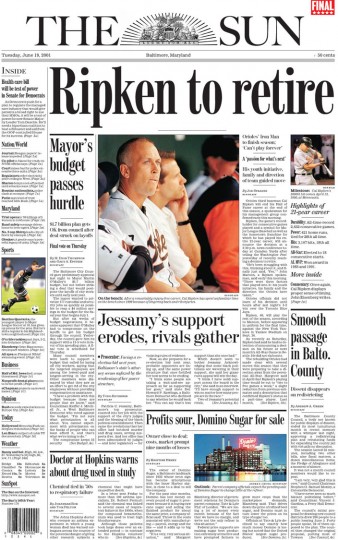 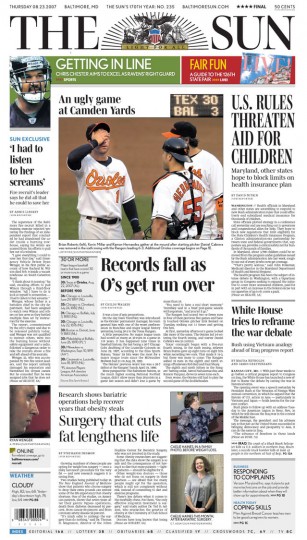