The next time you feel jealous of pro baseball players, remember this: They still have to do photo day. In major league camps in Florida and Arizona, that one bit of awkwardness you left behind in grade school remains a rite of spring. 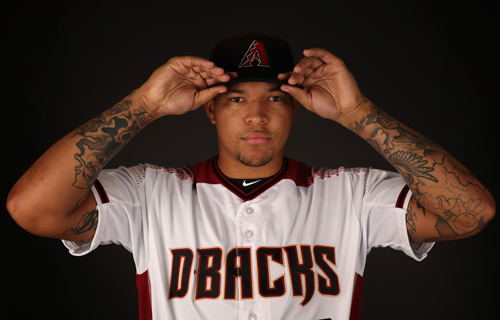 Pitcher Taijuan Walker #99 of the Arizona Diamondbacks poses for a portrait during photo day at Salt River Fields at Talking Stick on February 21, 2017 in Scottsdale, Arizona. (Christian Petersen/Getty Images) 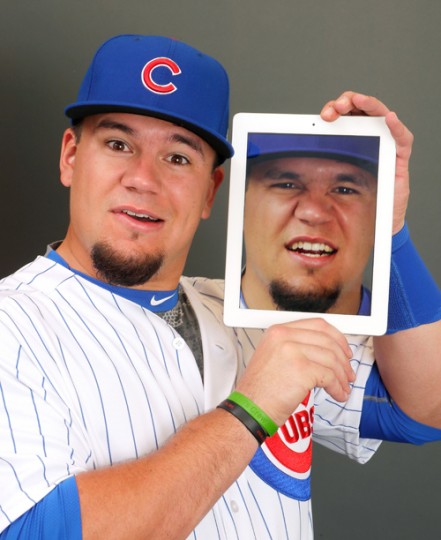 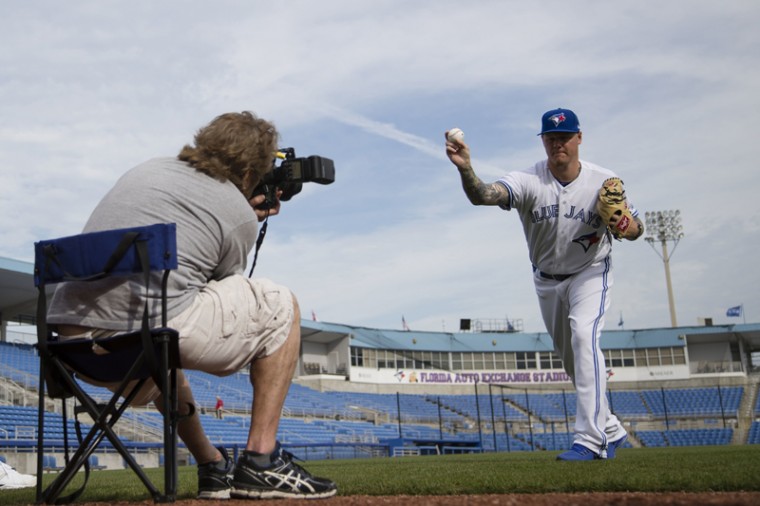 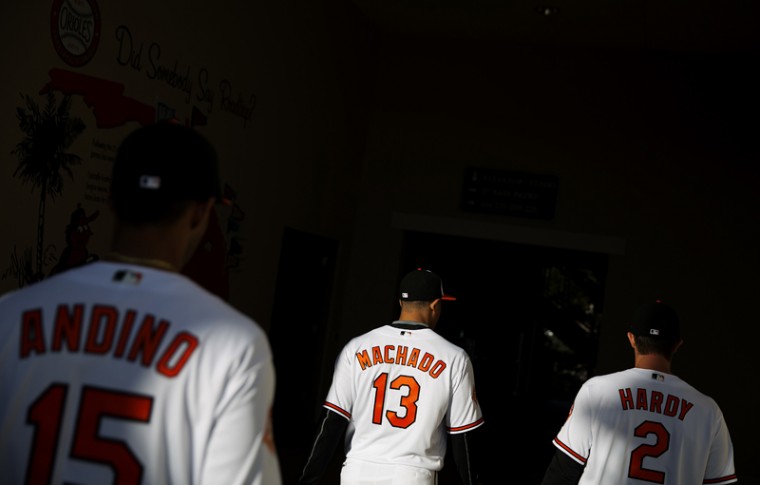 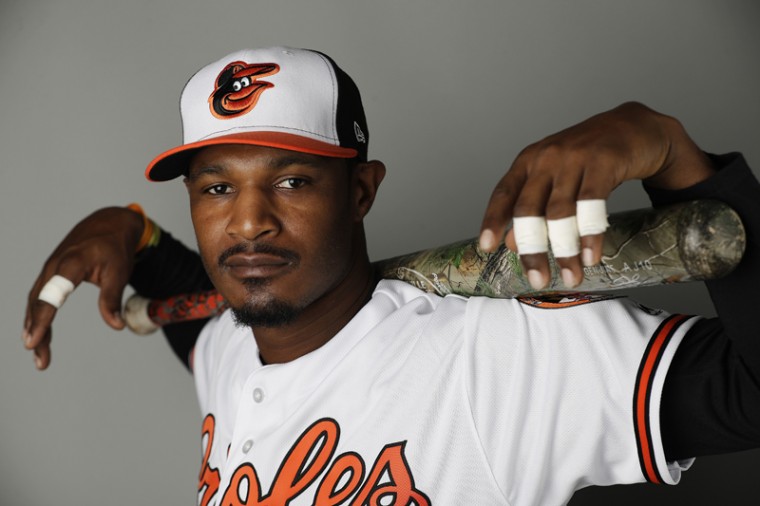 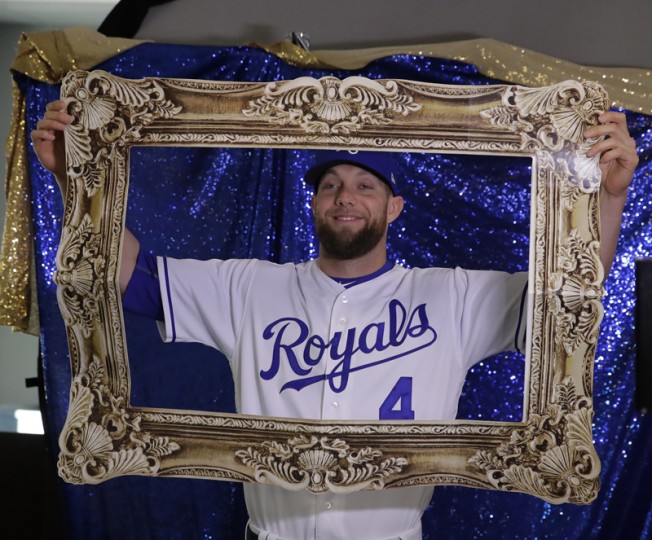 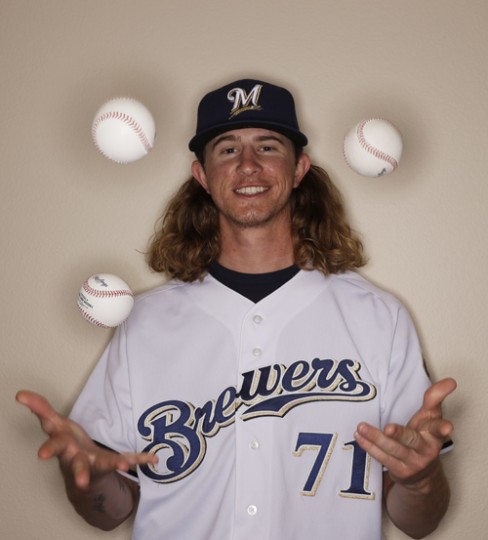 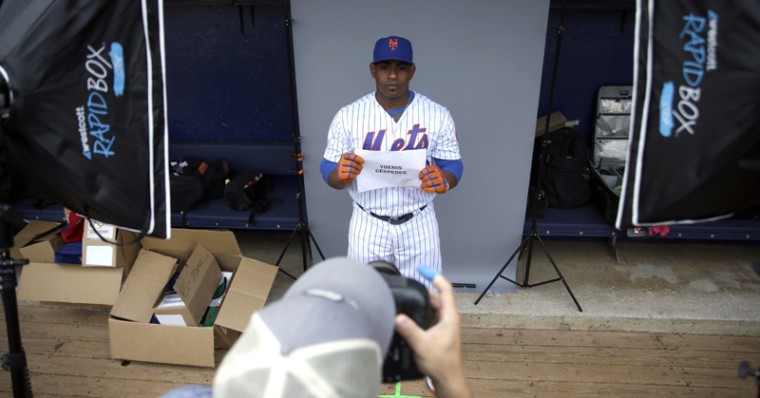 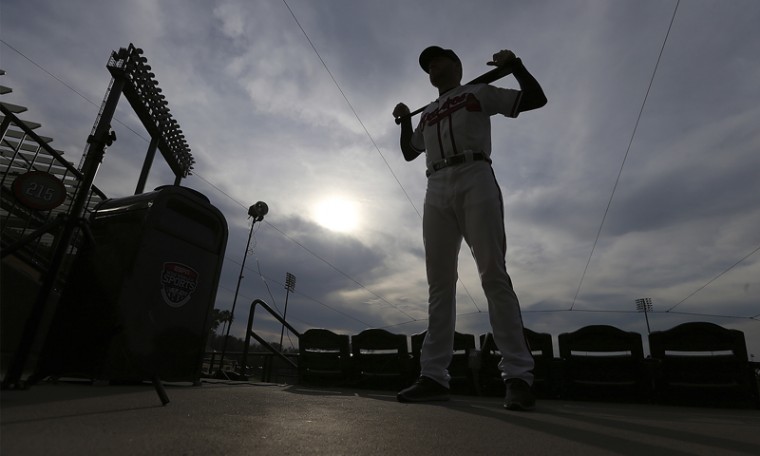 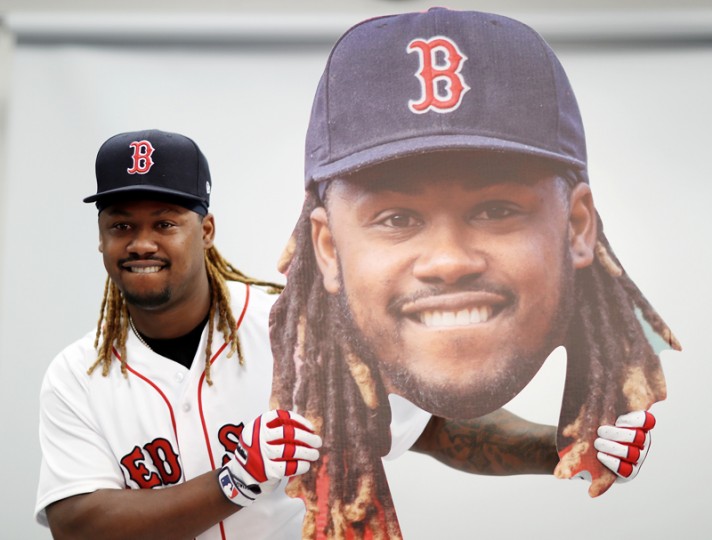