Welcoming winter around the Northern Hemisphere

Today, areas north of the equator marked the winter solstice, when their hemisphere is titled farthest away from the sun. 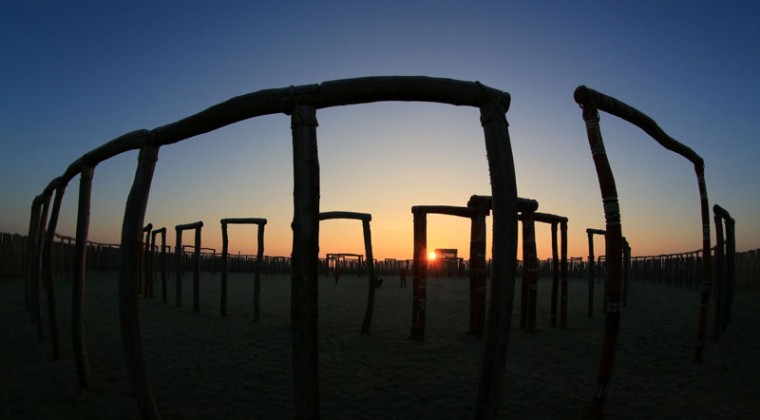 The sun rises behind the “Ringheiligtum Poemmelte” ancient ring ditch in Poemmelte-Zackmuende, south of Magdeburg, eastern Germany, on Dec. 21, 2016. The ring-shaped system, which was discovered in 1991 and reconstructed afterward, probably served as a ritual site and originally was constructed about 4,300 years ago. (PETER GERCKE/AFP/Getty Images) 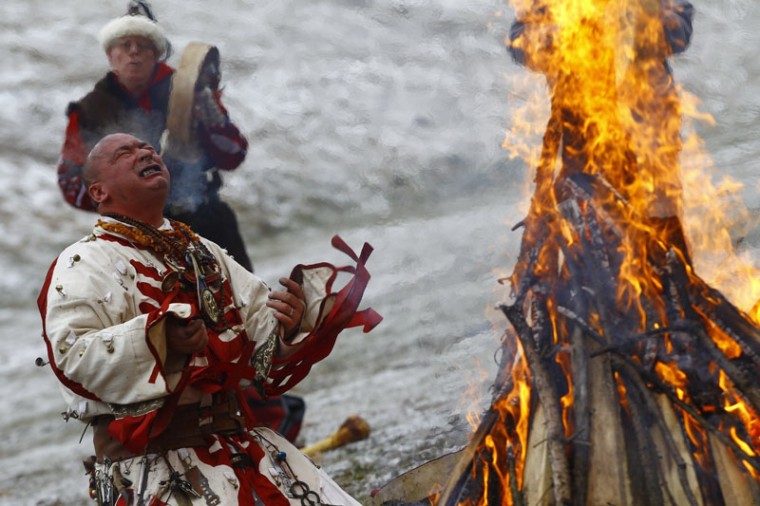 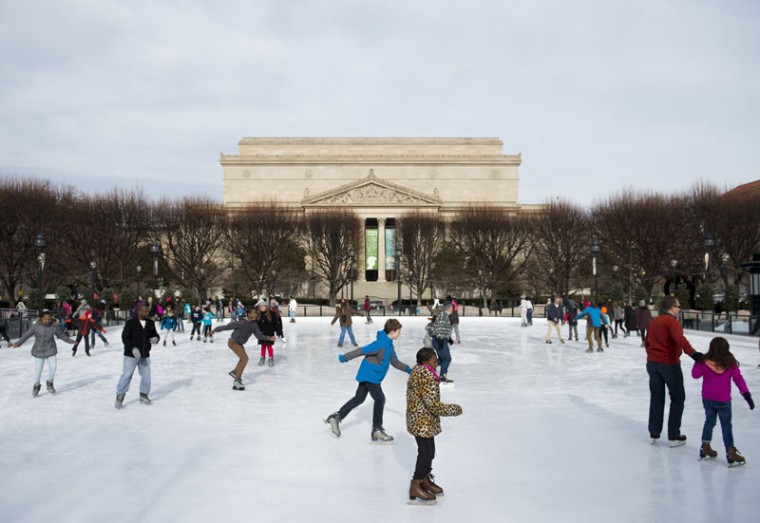 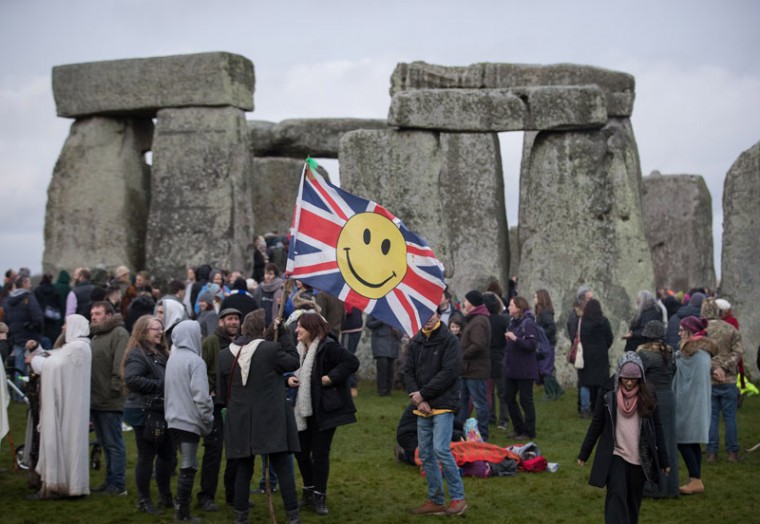 Druids, pagans and revellers gather at Stonehenge, hoping to see the sun rise, as they take part in a winter solstice ceremony at the ancient neolithic monument of Stonehenge near Amesbury on Dec. 21, 2016 in Wiltshire, England. Despite a forecast for cloud and rain, a large crowd gathered at the famous historic stone circle, a UNESCO listed ancient monument, to celebrate the sunrise closest to the winter solstice, the shortest day of the year. The event is claimed to be more important in the pagan calendar than the summer solstice, because it marks the “re-birth” of the Sun for the new year. (Matt Cardy/Getty Images) 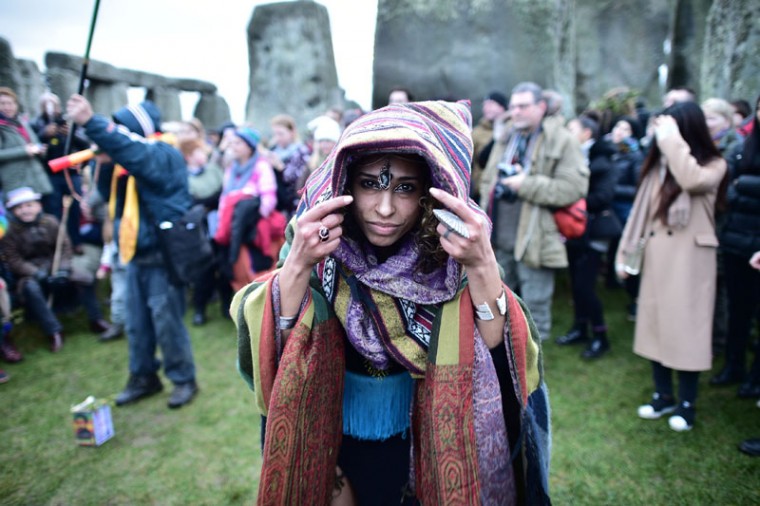 A woman wears a costume as people gather at Stonehenge in Wiltshire, western England, on the day of the winter solstice to witness the sunrise on the shortest day of the year. (Ben Birchall/PA via AP) 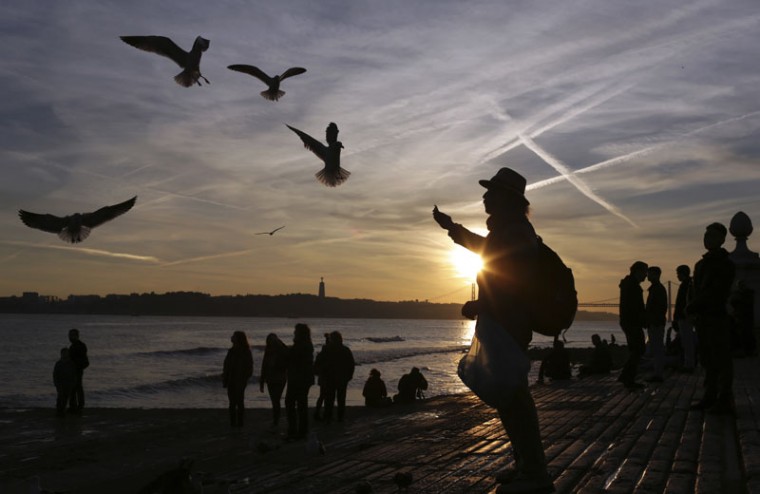 A man feeds pieces of bread to seagulls by the Tagus river bank in Lisbon, Portugal, as the sun sets Wednesday, Dec. 21 2016. The winter solstice of 2016 occurs on Dec. 21 marking the shortest day and longest night of the year in the northern hemisphere. (Armando Franca/AP) 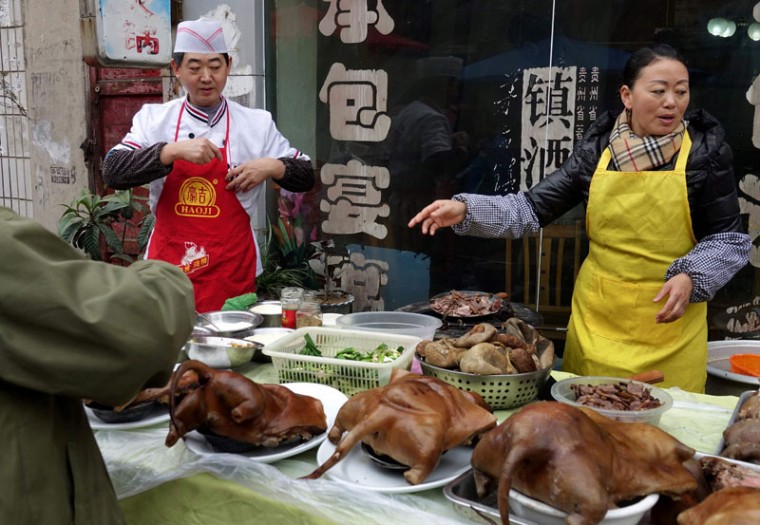 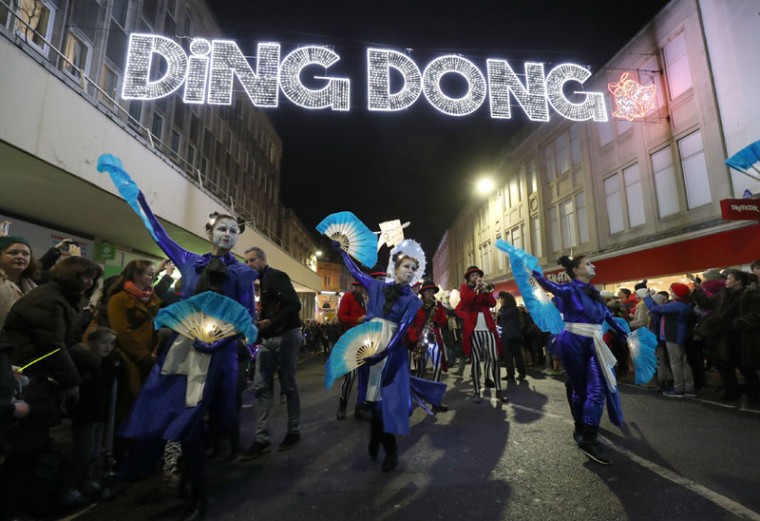 Performers dance in the street as the Burning the Clocks parade of lanterns moves through Brighton, England, on the southeastern coast, as part of celebrations of the Winter Solstice, Wednesday Dec. 21, 2016. Every year people make paper and willow lanterns to carry through their city which are then burnt on the beach. (Andrew Matthews/PA via AP) 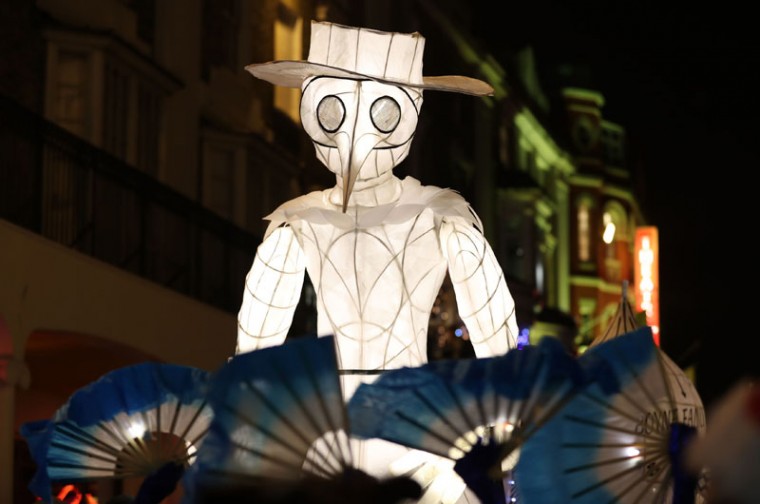 Performers dance in the street as the Burning the Clocks parade of lanterns moves through Brighton, England as part of celebrations of the Winter Solstice. (Andrew Matthews/PA via AP) 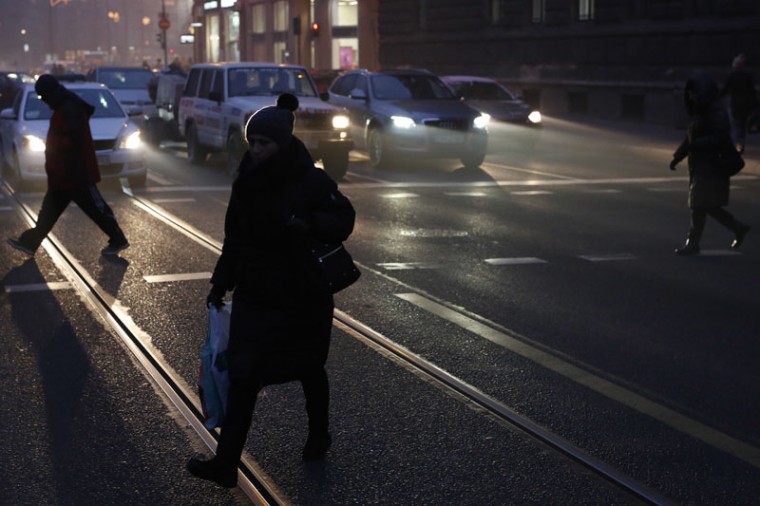 People walk on a street during rush hour in Sarajevo, Bosnia, on Wednesday, Dec. 21, 2016. Cold weather without snow marked the first day of winter in Balkan region. (Amel Emric/AP)