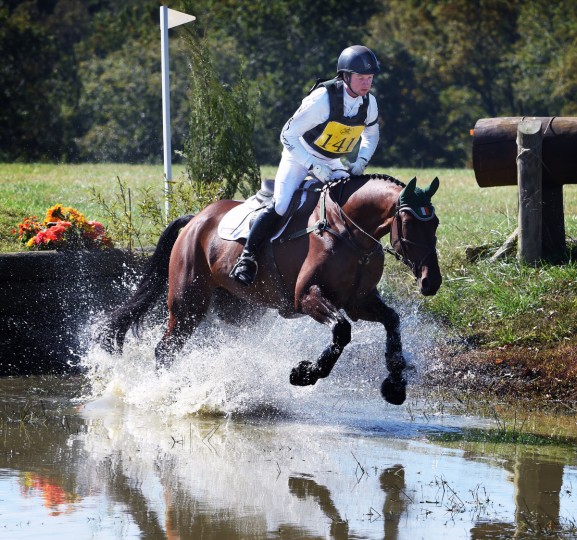 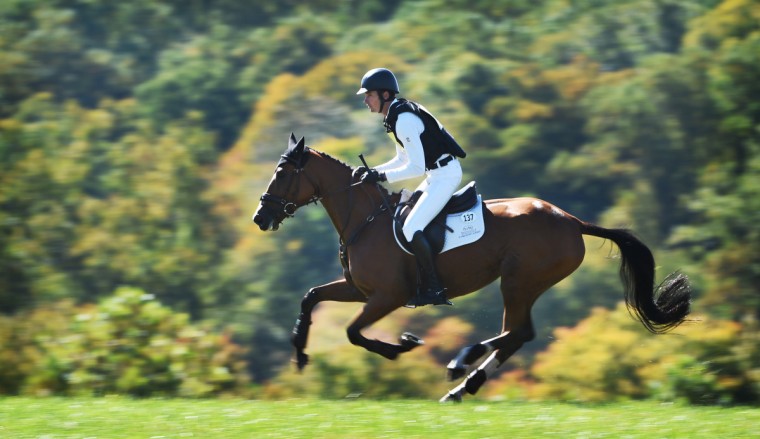 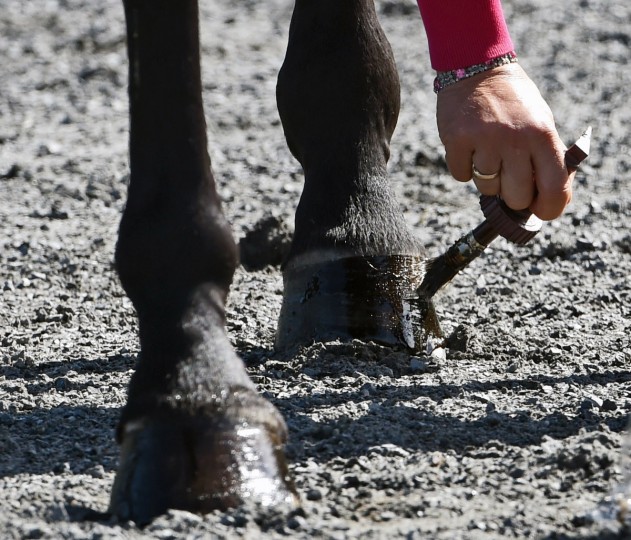 A competitor gets its hoof prettied up with dressing before dressage competition in the Fair Hill International. (Kenneth K. Lam/Baltimore Sun) 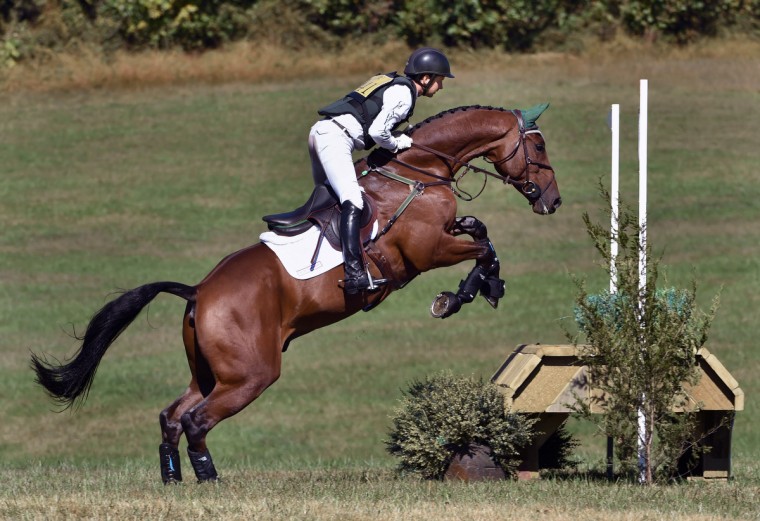 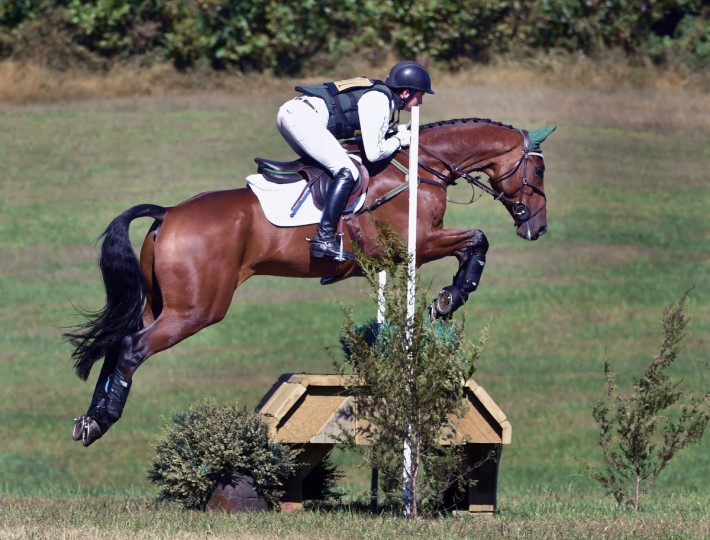 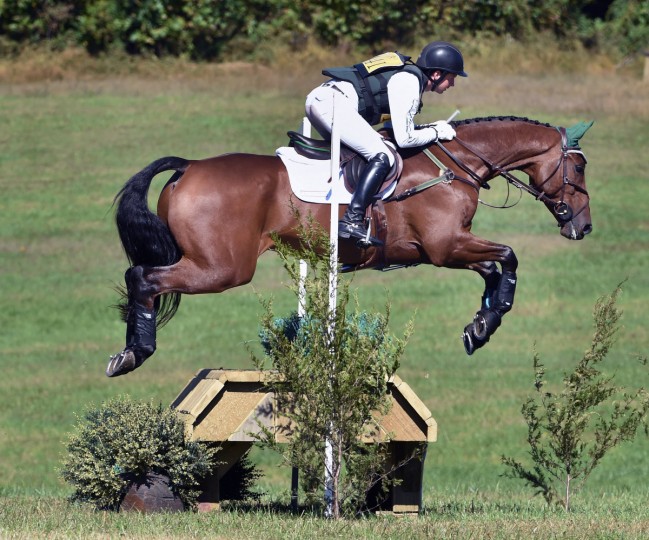 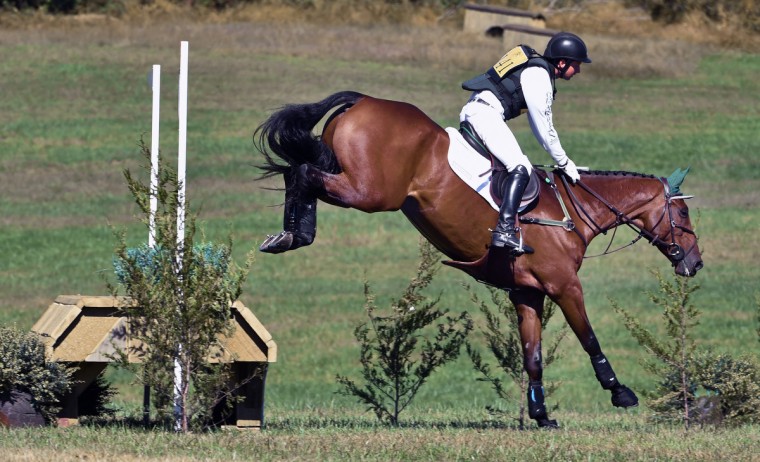 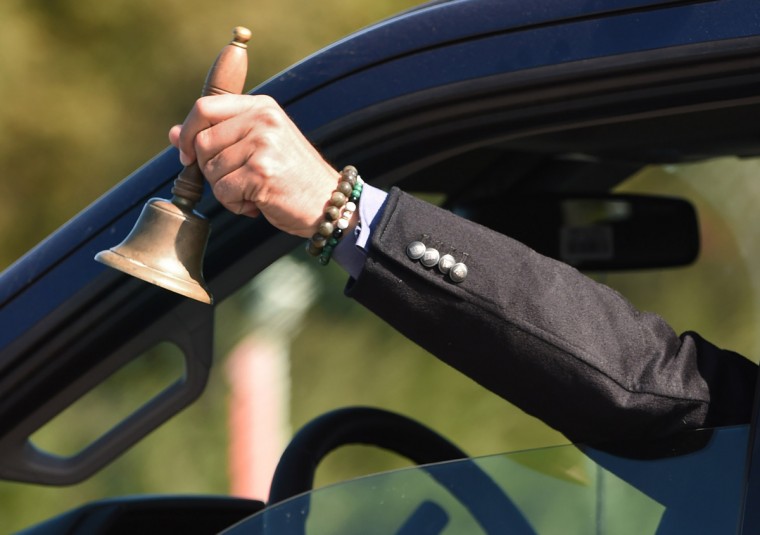 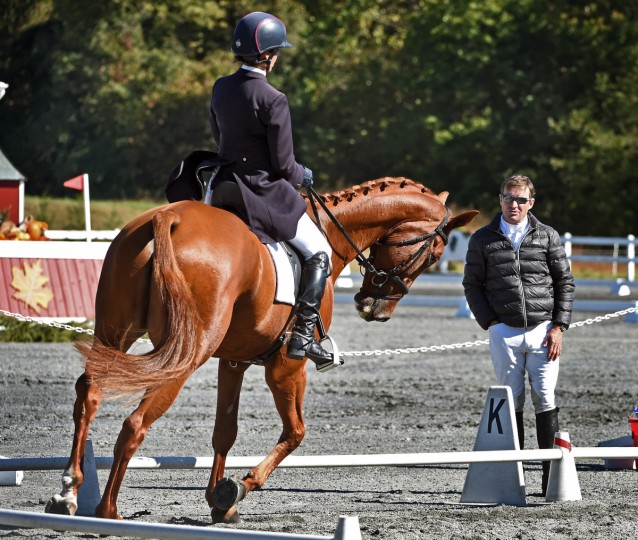 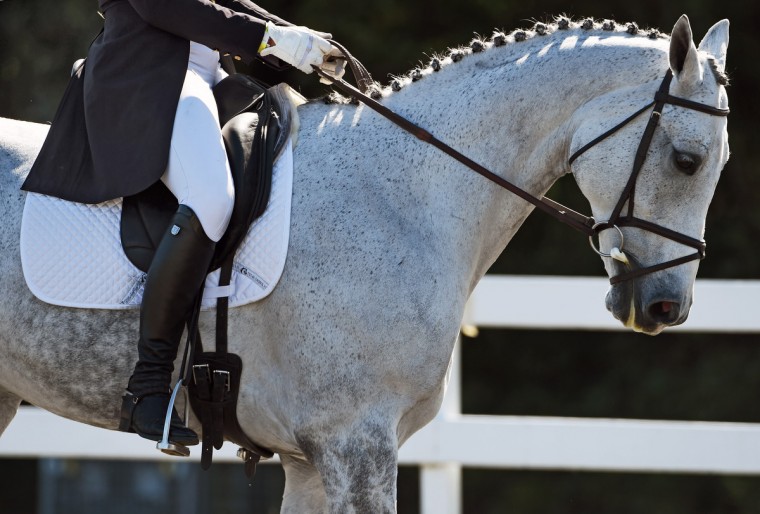 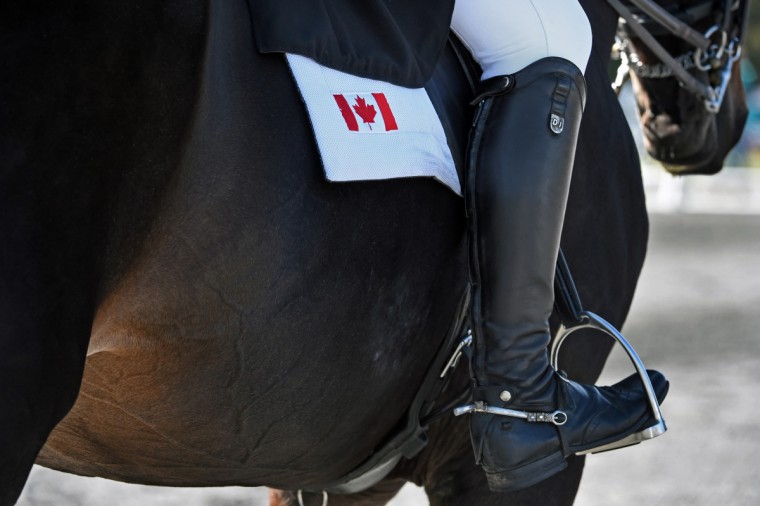 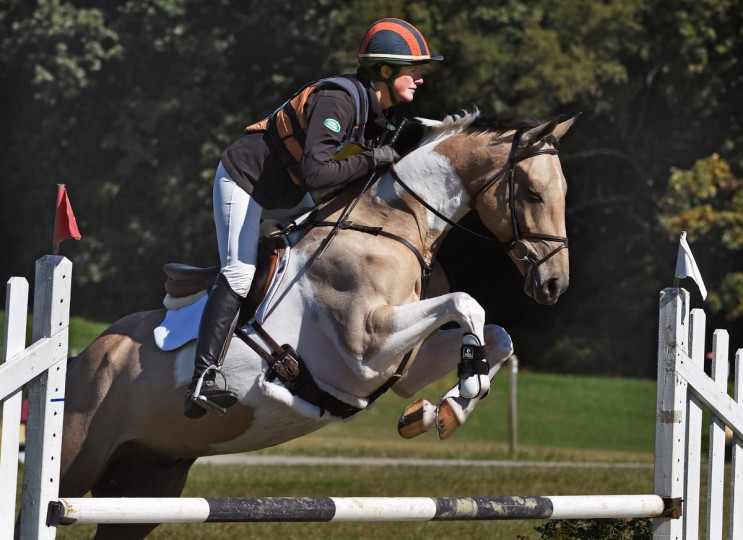 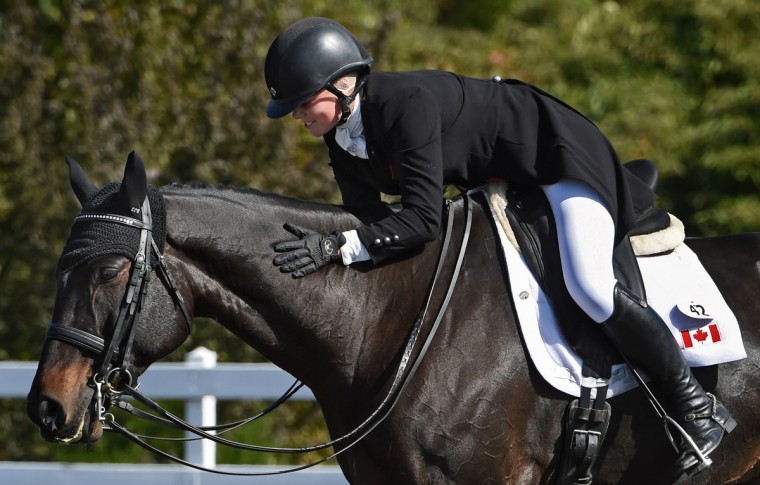 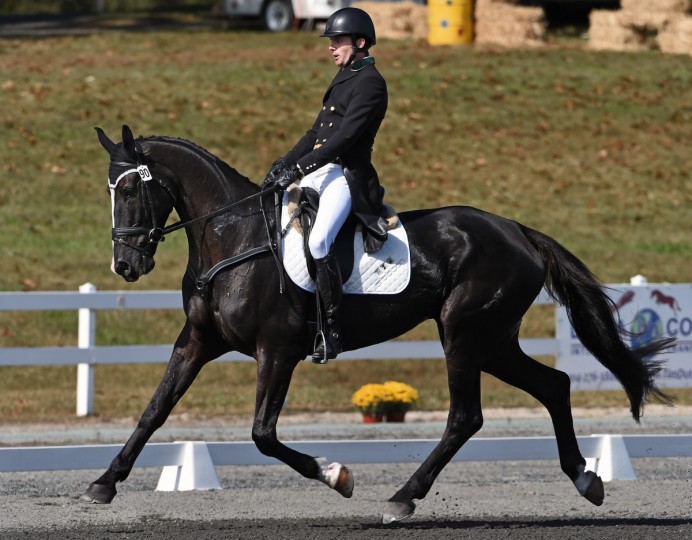 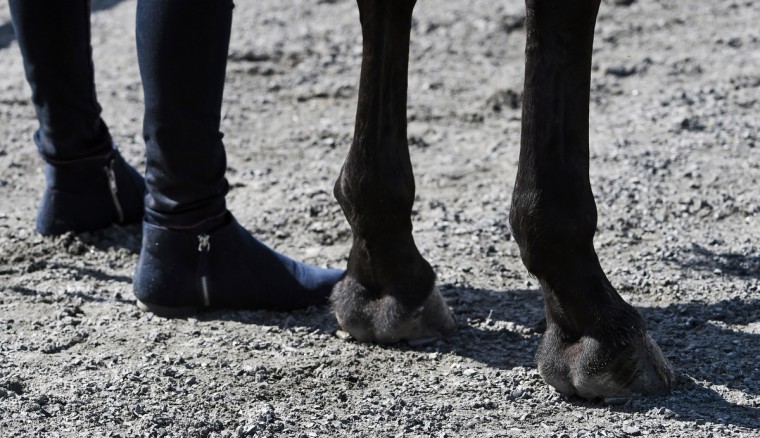 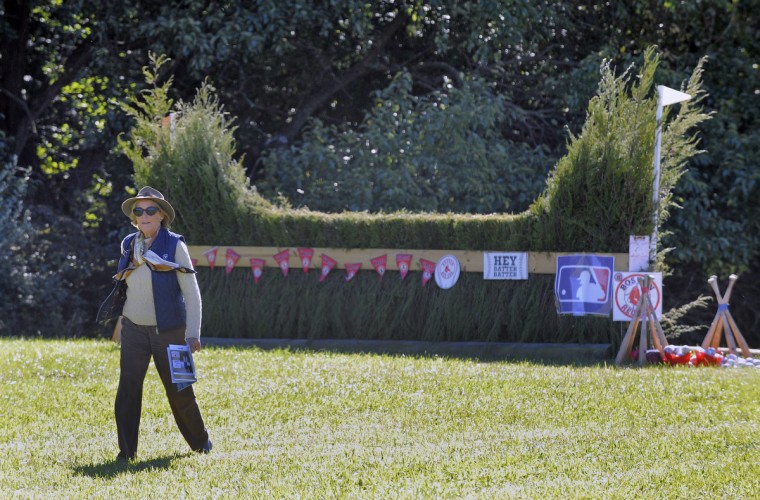 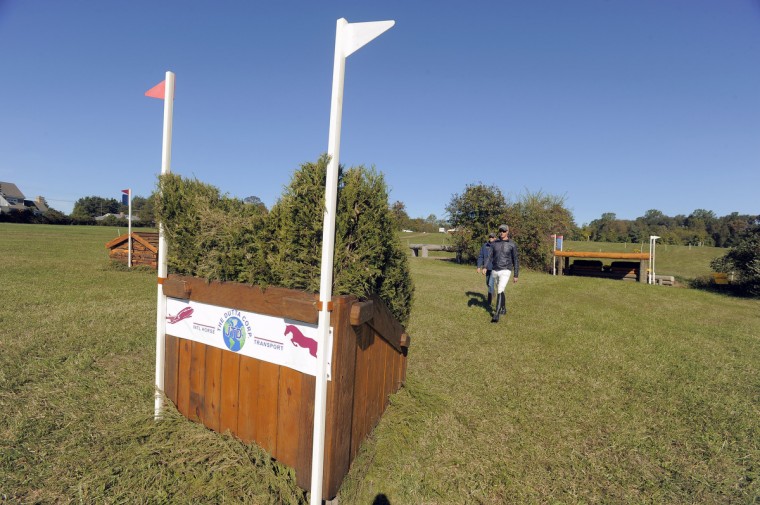 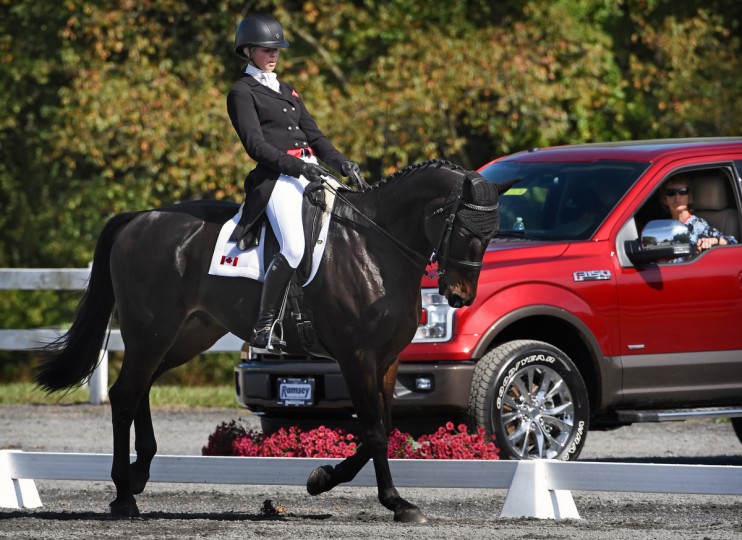 The 28th running of the Fair Hill International at Fair Hill Natural Resource Management Area was a three-day event and one of four CCI Three-Star events in the country.

Eventing (also known as horse trials or equestrian triathlon) is an event where a single horse and rider combination compete across the three disciplines of dressage, cross-country and show jumping.

Dressage let the horse show its ability to perform intricate and precise movements in an enclosed parade arena.

Cross-country, the most exciting for spectators and challenging for the horses, tests a horse’s speed, endurance, jumping ability and bravery over various terrain and obstacles.

Show jumping on the final day of the three days tests the horse’s stamina and recovery from the endurance of the cross-country phase to show that it is fit to continue work.

There were over 160 horse/rider combinations competing in four different levels and thousands of spectators attended the three-days event at Fair Hill, Maryland.

« In Chile, a crisis over the care of at-risk children » Chicago Cubs 2016 World Series victory parade