The National Trust for Historic Preservation annually complies a list to identify “important examples of the nation’s architectural and cultural heritage that are at risk of destruction or irreparable damage.” The designation can help galvanize grassroots and political support for protecting sites, but isn’t always welcomed by locals. Here are looks at eight from this year’s cohort, many of which are in urban areas. 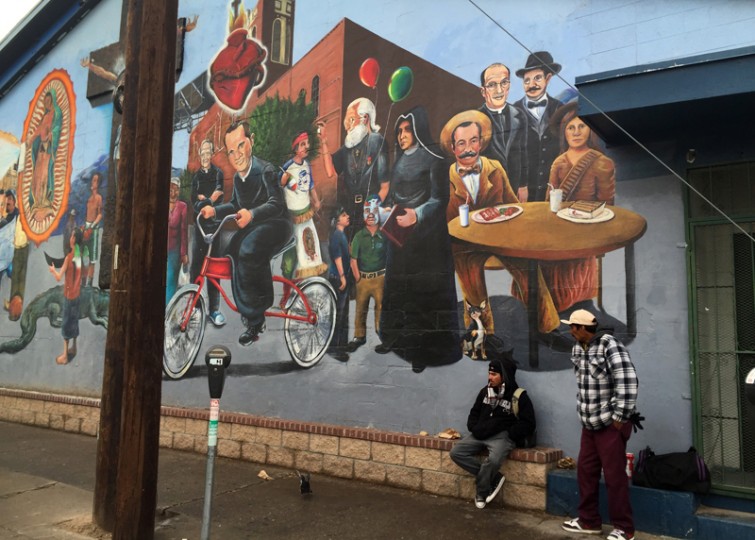 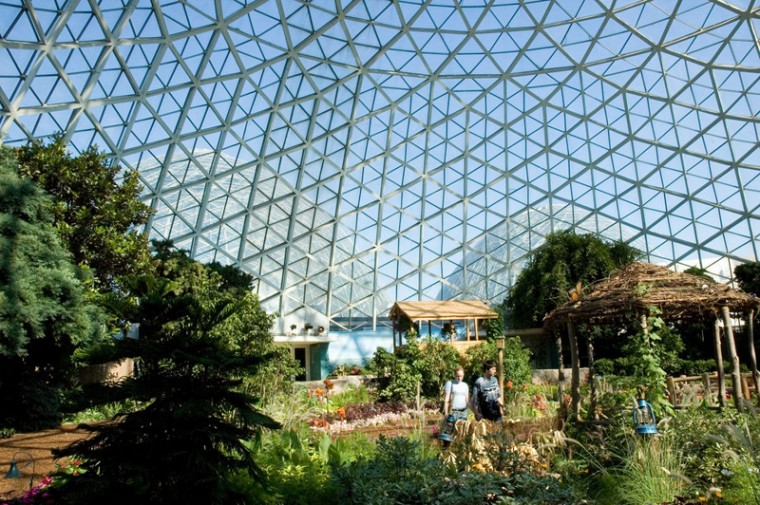 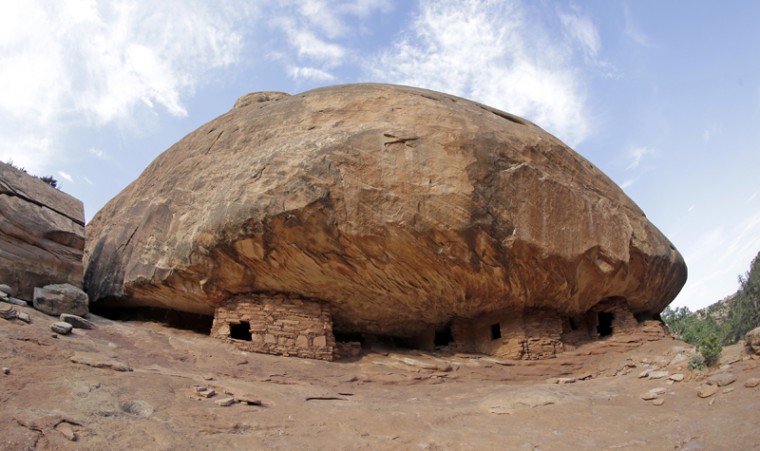 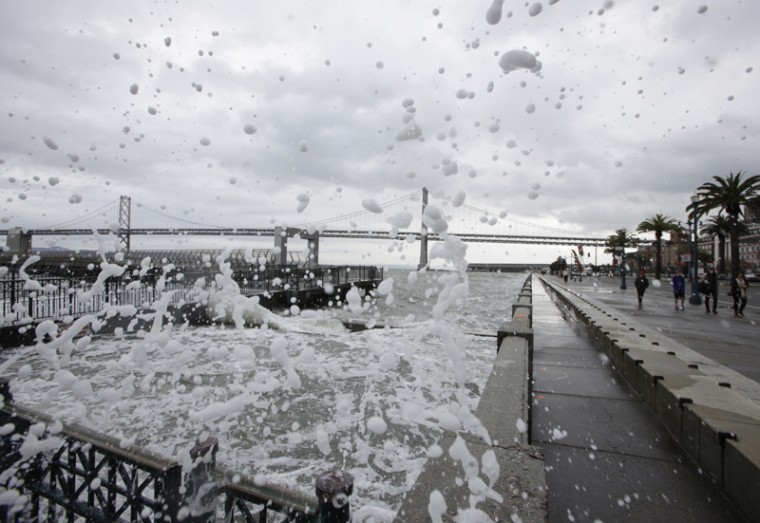 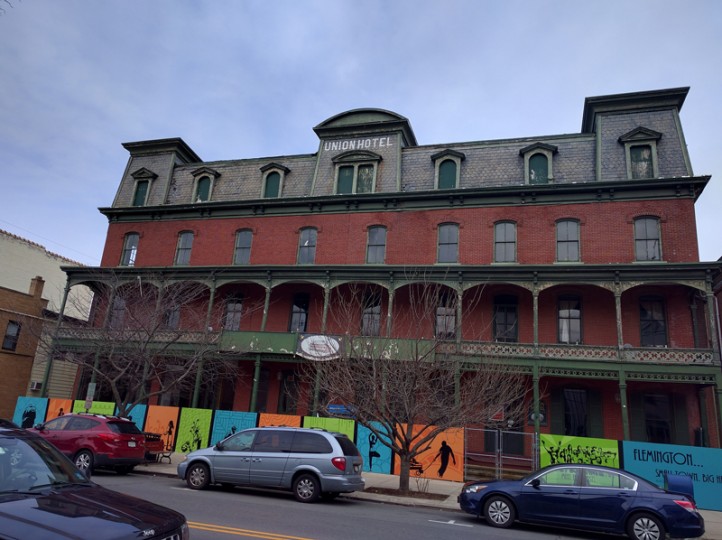 Historic buildings in Flemington, New Jersey, including the Union Hotel, which housed people involved in the 1935 Lindbergh baby kidnapping case, known as the “trial of the century,” could be demolished under a development proposal. (Russell Sprague/CC BY-ND 2.0) 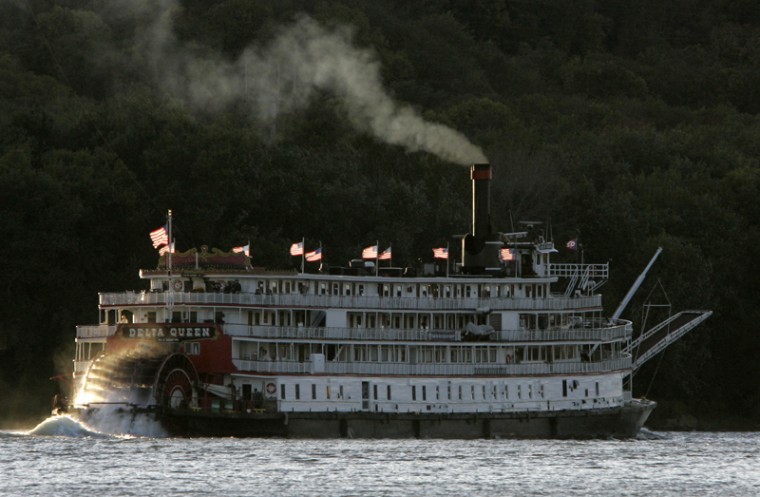 The Trust would like Houma, Louisiana’s The Delta Queen steamboat to return to overnight passenger cruising as a way of “securing” its future. (Al Behrman/AP) 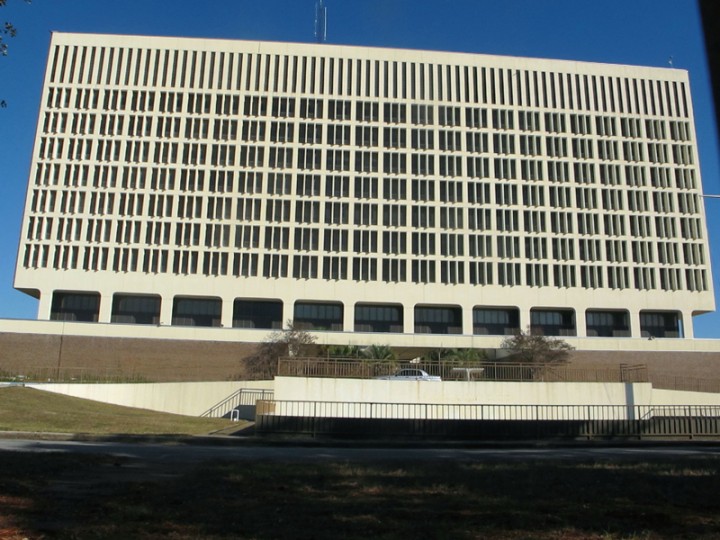 A rail line is proposed for the area around South Carolina’s Charleston Naval Hospital District, a re-entry point for U.S. servicemen injured in Europe and Africa during World War II. (Bruce Smith/AP) 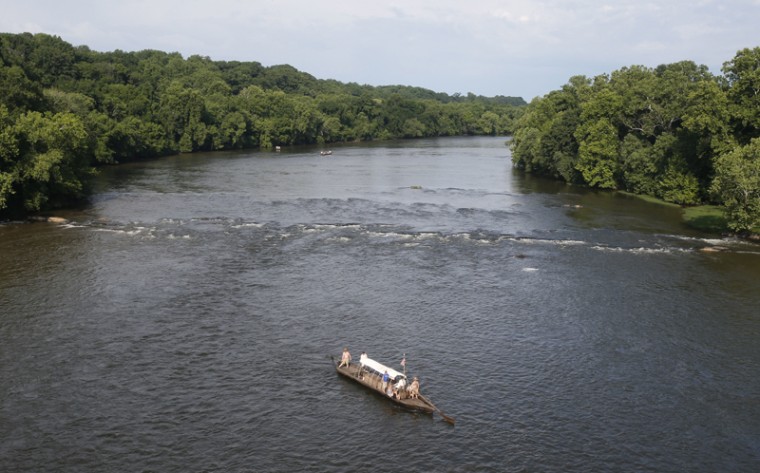 The “scenic integrity” of the James River in Virginia at Jamestown, where America’s first permanent English settlement was founded in 1607, is threatened by a proposed transmission line, the trust says. (Steve Helber/AP)