From the vault: Baltimore’s rowhouses and ground rent

Exploring the history of ground rents and home ownership in Baltimore. 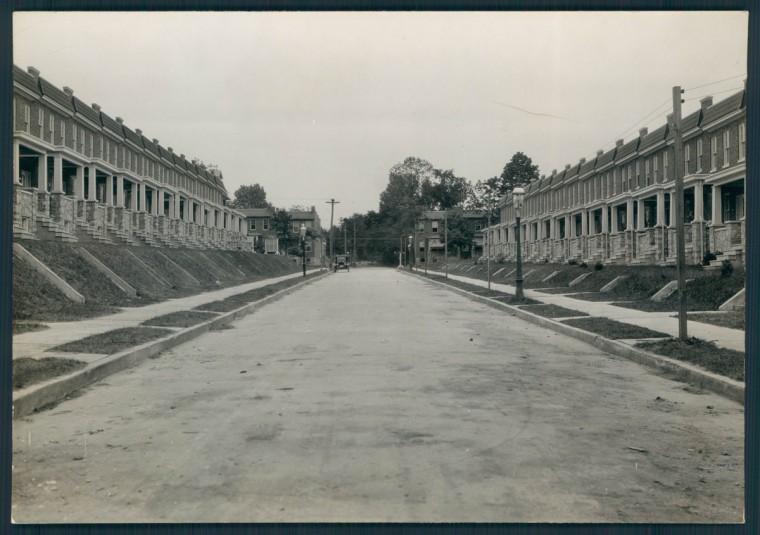 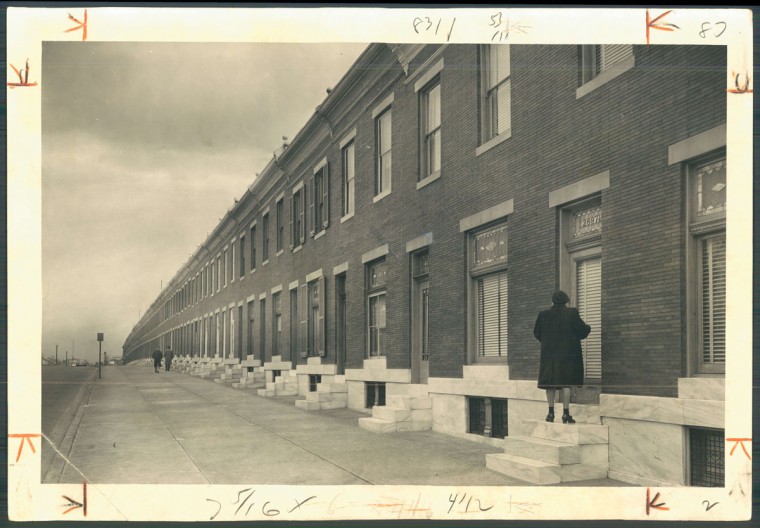 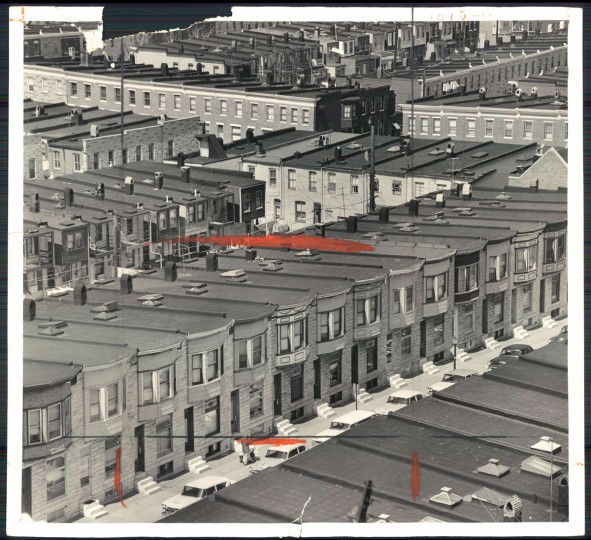 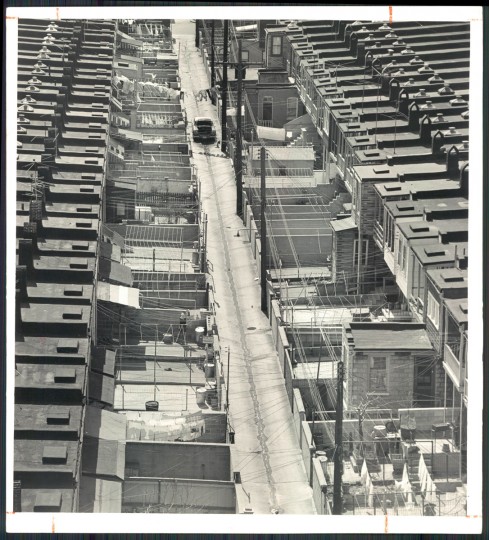 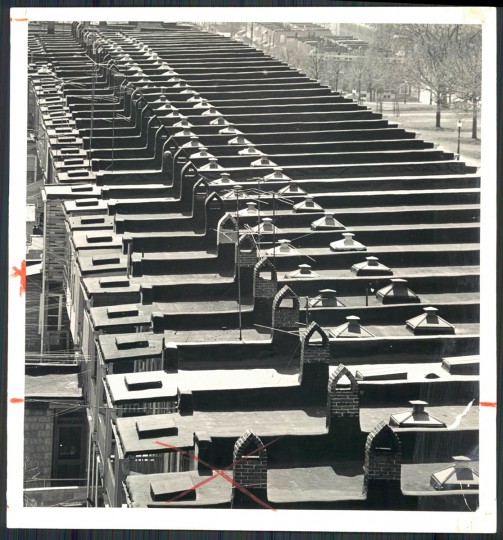 February 17, 1963 – HOUSES THAT HAVE SHAPED A WAY OF LIFE — The Rows That Are So Much a Part of the Baltimore Scene Have Made Us ‘Home Ownership Captial’ of the Country — A vista of row-house roofs in East Baltimore. Since the late 1800’s it has been easier for a man of modest income to buy a home in this city than almost anywhere else, and the row house is one of the reasons. Photo taken by Baltimore Sun Staff Photographer William L. Klender. 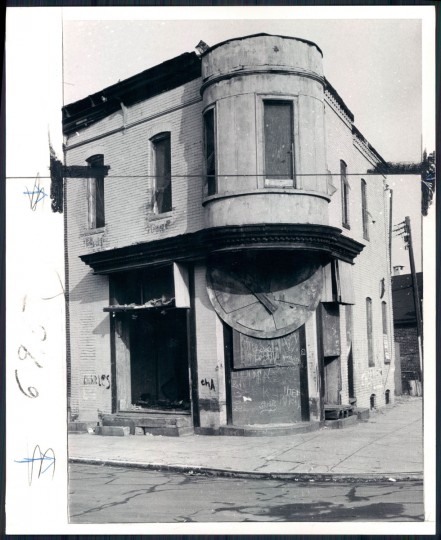 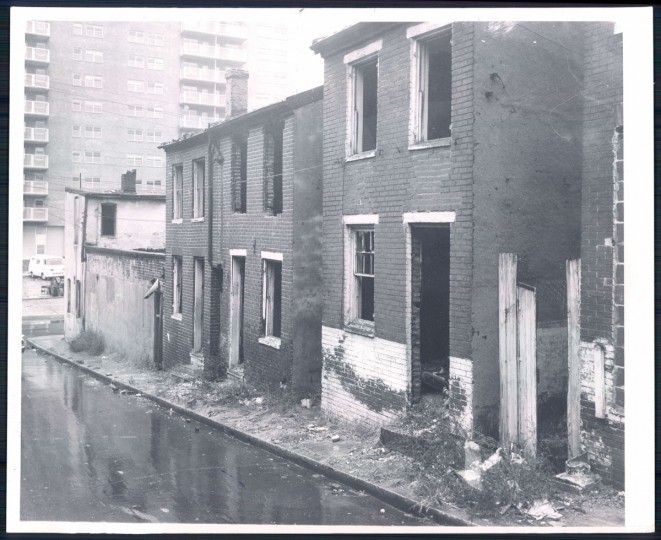 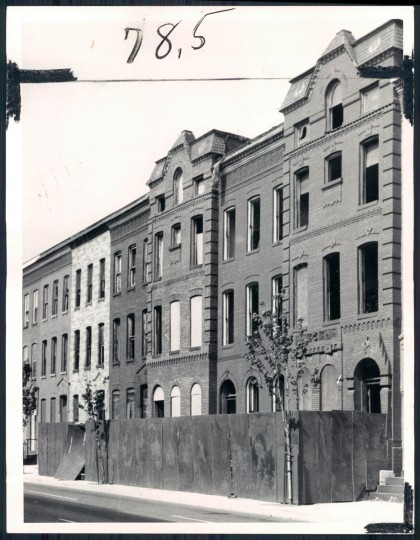 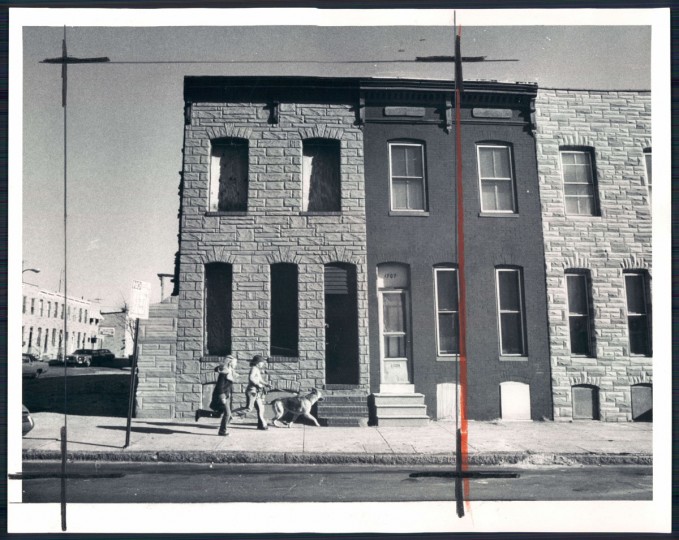 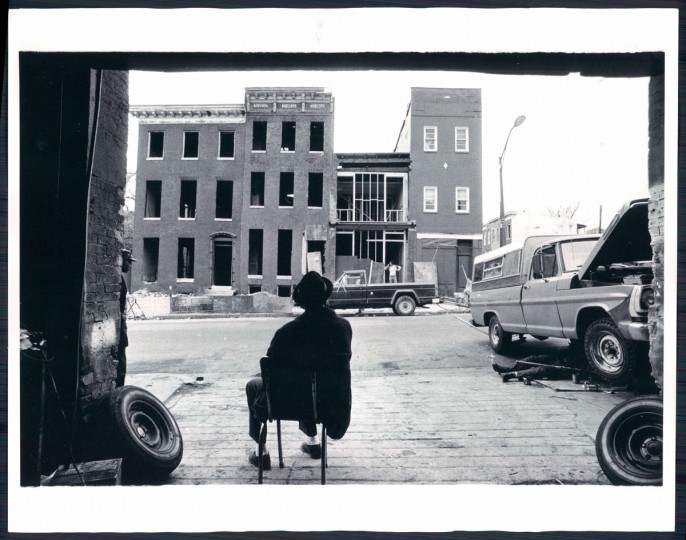 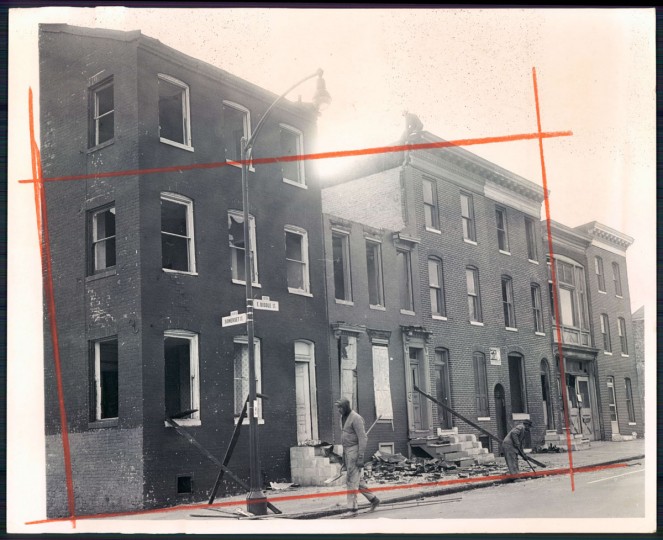 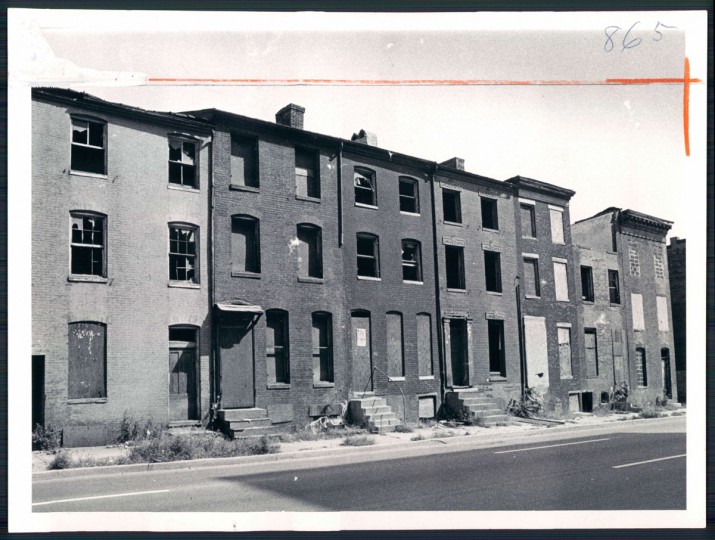 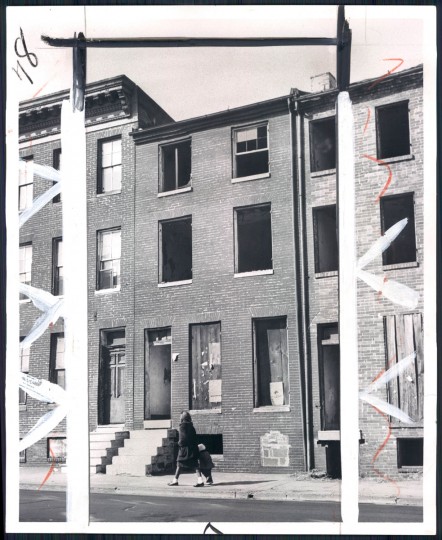 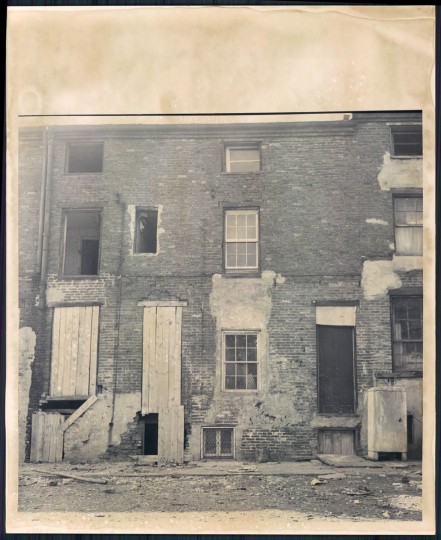 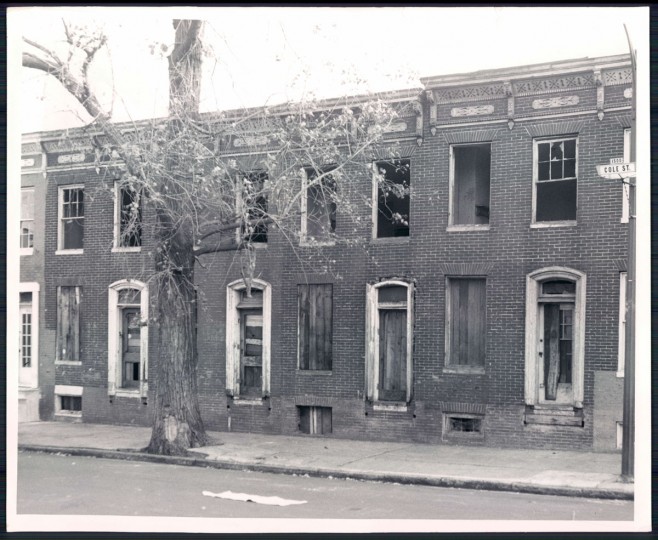 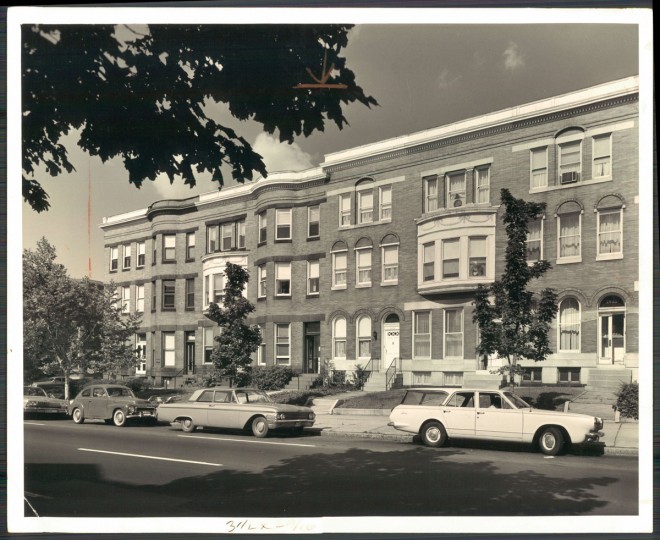 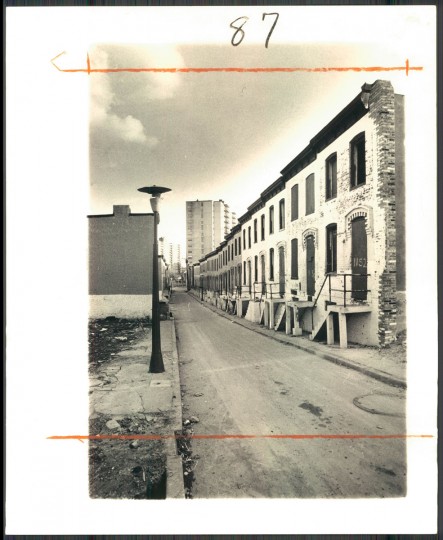 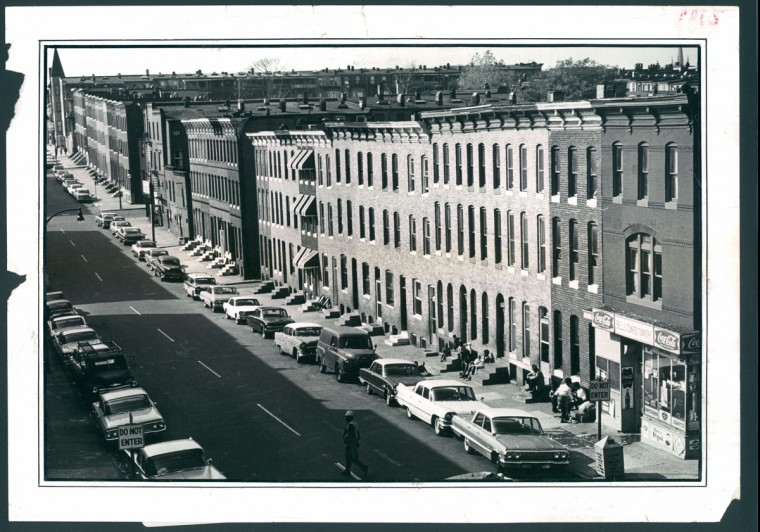 January 4, 1966 – THIS IS BALTIMORE — A scene that is a traditional part of Baltimore. This picture of row houses was taken on Lanvale Street looking west from Greenmount Cemetery. (Robert F. Kniesche/Baltimore Sun) 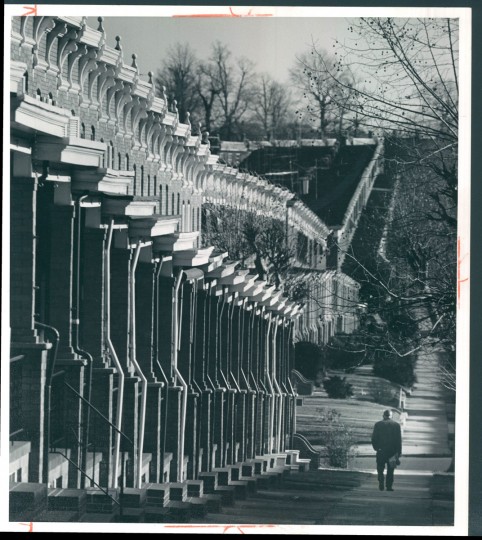 Baltimore was sometimes called the “Home Ownership Capital” of the country, John C. Schmidt wrote for The Sun in 1963. There were several factors that made it easy for even people of limited means to buy houses in the city. One was the wide availability of rowhouses, less expensive to purchase and maintain than a traditional house. Another was the practice of ground rents, a relic from the 1600s. In those days, anyone who built a house in the city leased their land from Lord Baltimore, who’d been granted it from King Charles.

“The system, which has always baffled many Baltimoreans,” Schmidt wrote, “separated the cost of a house from the ground it stood on.” This practice could cut up to 20 percent from the purchase price – however, it meant that the homeowner had to pay an annual rent to the landowner. Today, ground rents exist in 99-year leases, renewable forever, set at around $24 to $240 a year. (Some very old leases are actually in shillings).

Ironically, the ground rent policy that once made it easier for people to buy homes has also led to some Baltimoreans losing theirs.

In 2006, The Sun conducted a major investigation of the ground rent system and found that, contrary to the perception that ground rent was a “harmless vestige of colonial law,” the policy had enabled a few rent holders in the city to sue to seize people’s homes over amounts as paltry as $24. In a time of soaring property values, ground rent holders were able to sue over these small amounts, sell off the homes and make huge profits.

“No other private debt collectors in Maryland can obtain rewards so disproportionate to what they are owed,” wrote Sun reporters Fred Schulte and June Arney, who were finalists for the Pulitzer Prize for their work.

After The Sun’s investigation, the Maryland legislature ruled that if someone was ejected from their home for failing to pay ground rent, they were still entitled to the proceeds from the home’s sale. However, in 2014, the Maryland Court of Appeals ruled in favor of ground rent holders. They reversed that decision, saying that the 2007 law was unconstitutional.

So, if you’re in the market for a house in Baltimore, you may want to find out who owns the ground it’s sitting on.