Looking for the beauty in junk

Tucked away in the rolling hills of White Hall is the resting place hundreds of cars that now accumulate rust instead of miles. 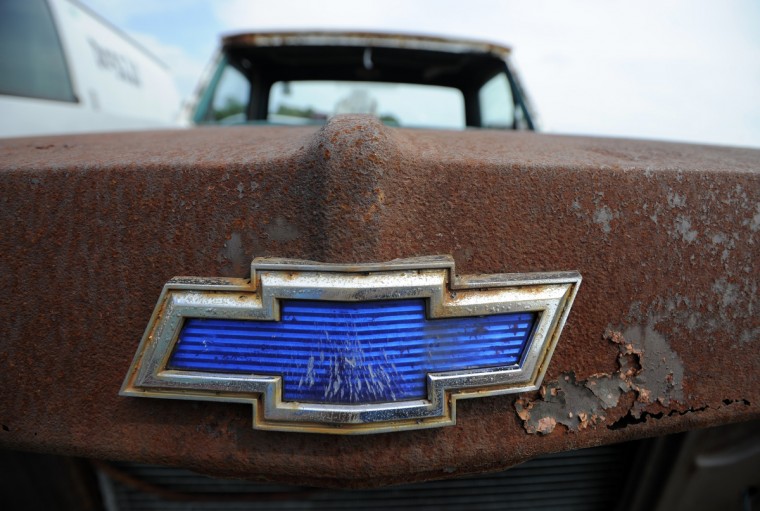 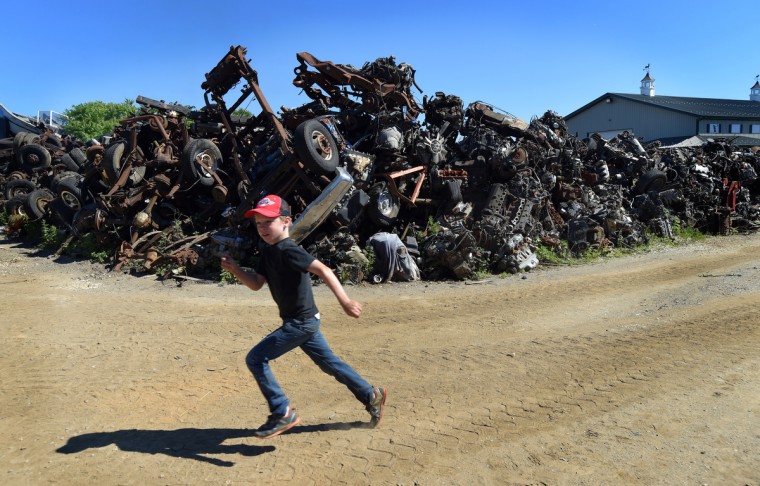 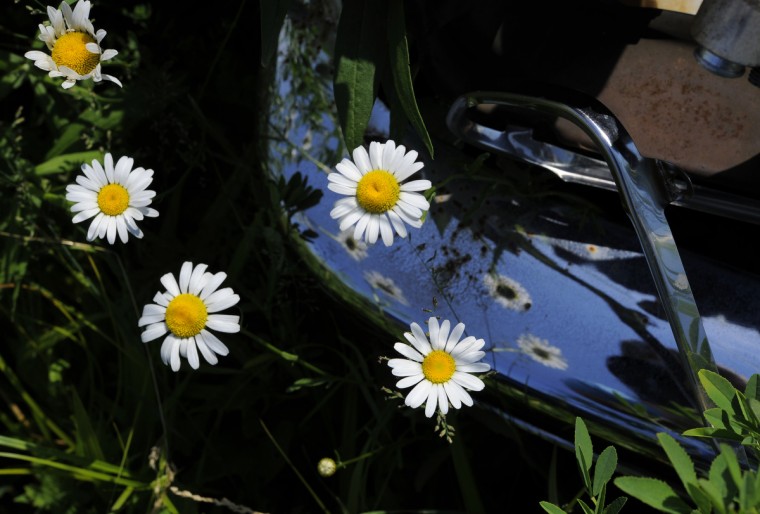 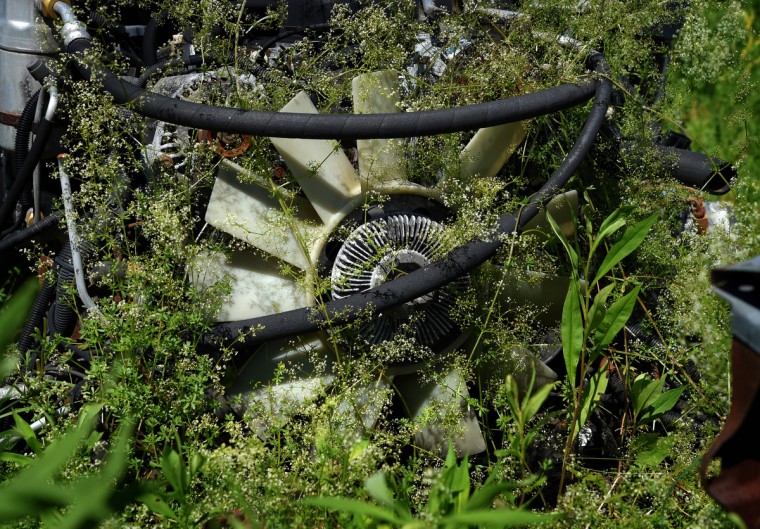 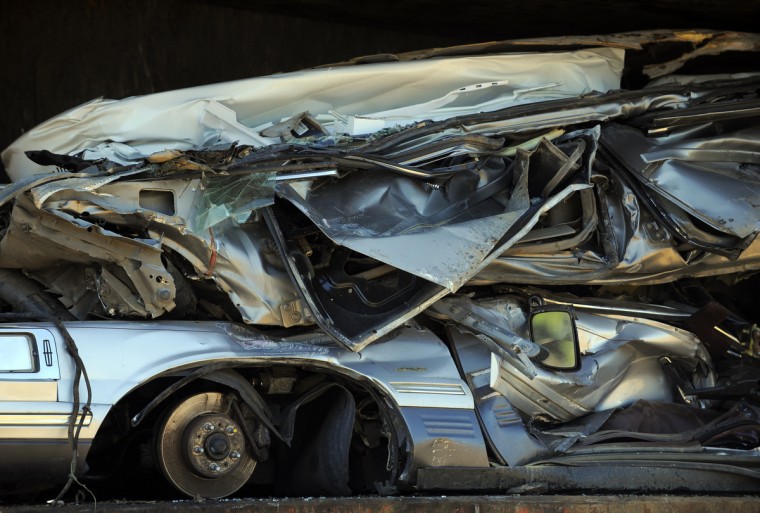 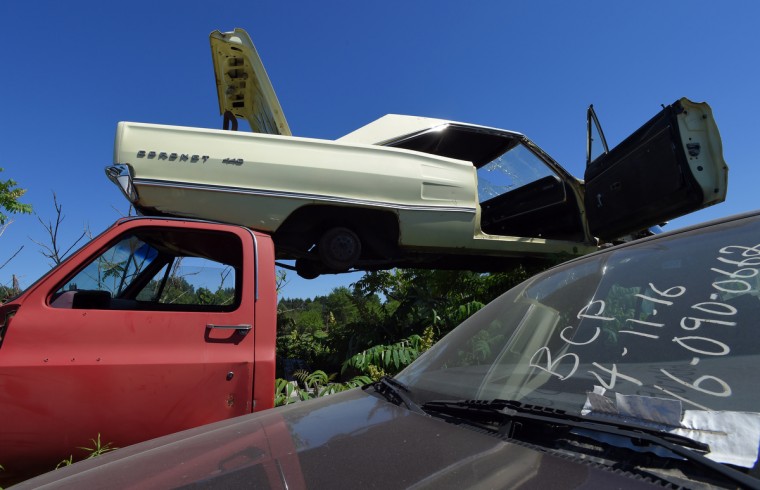 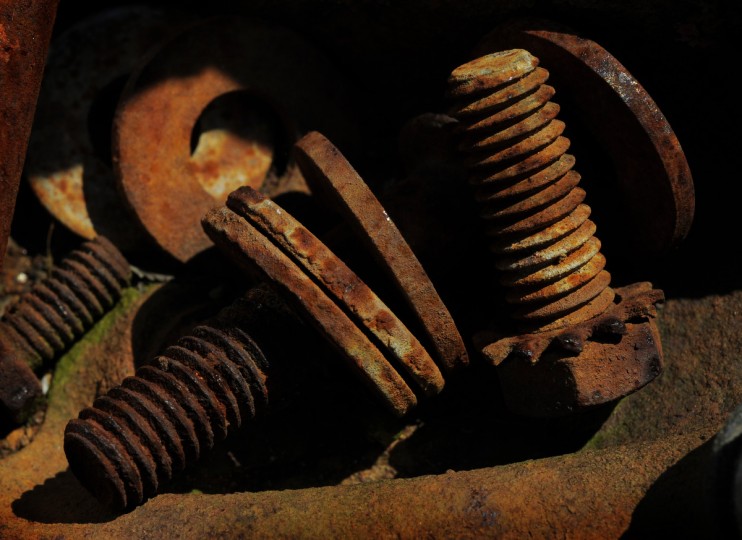 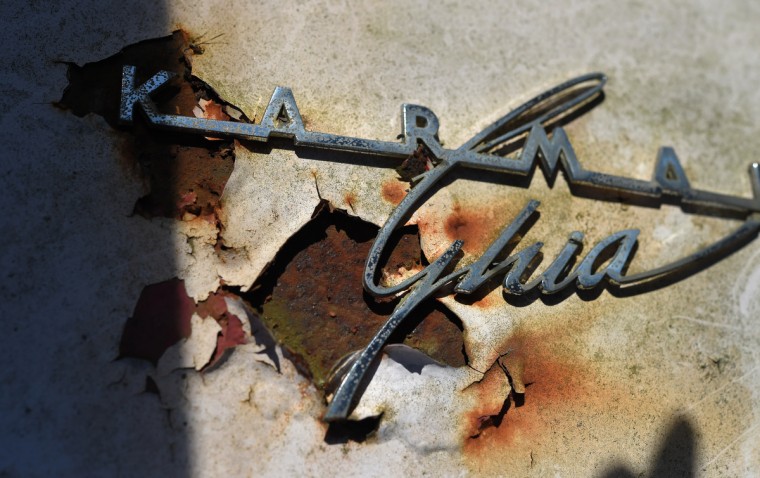 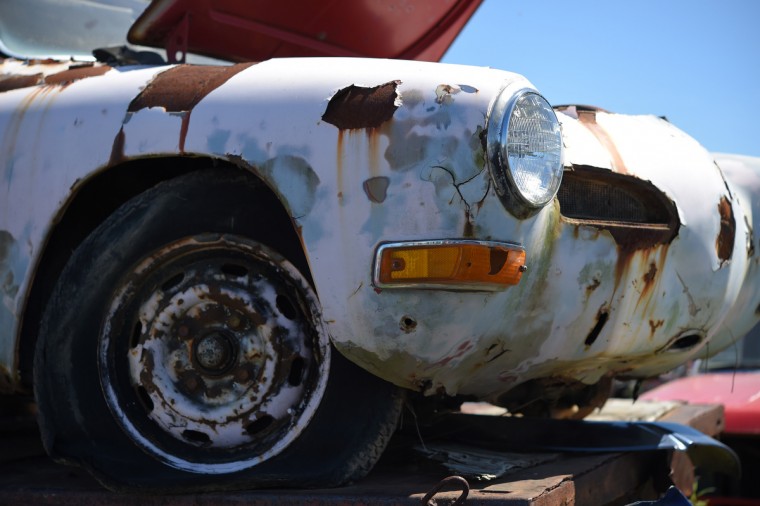 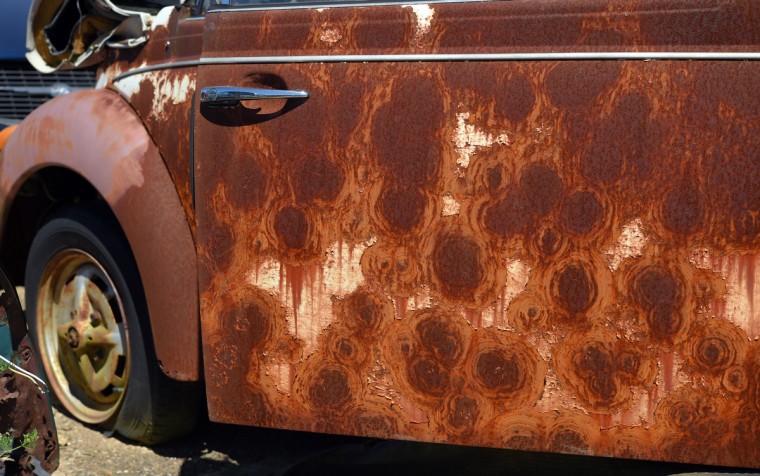 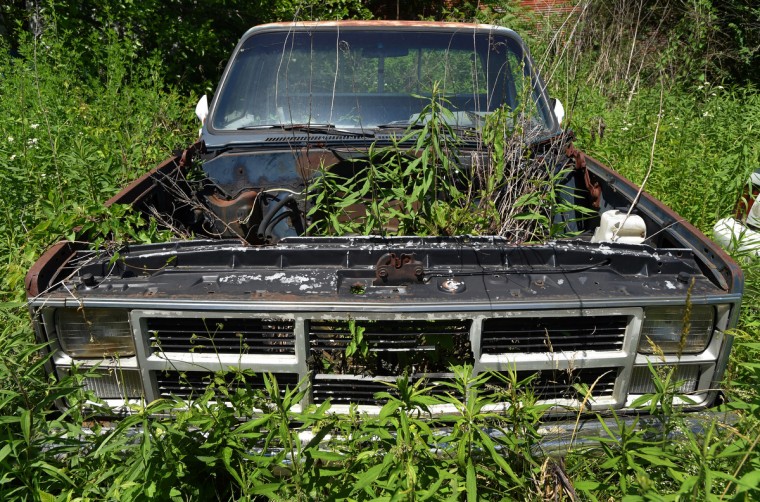 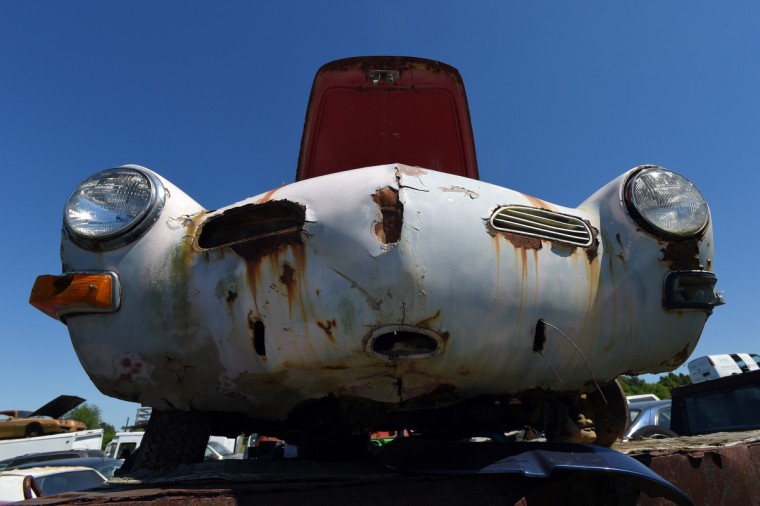 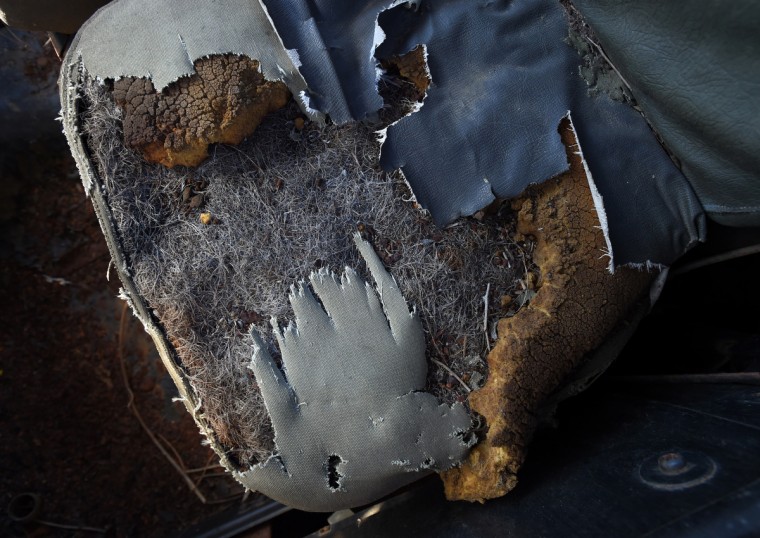 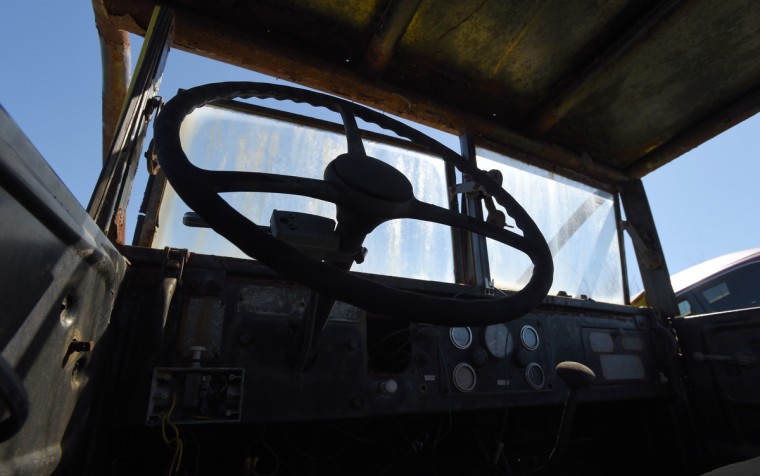 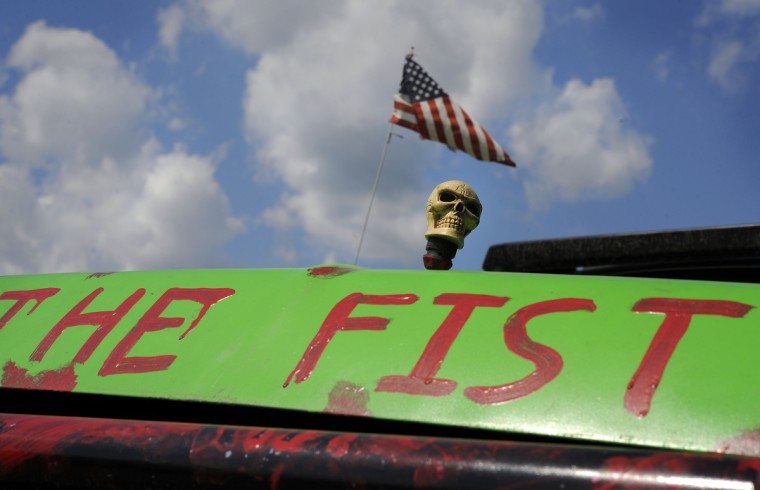 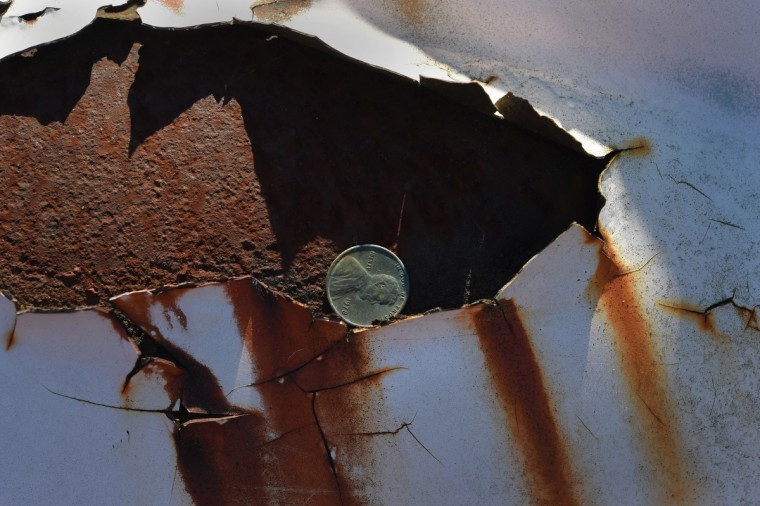 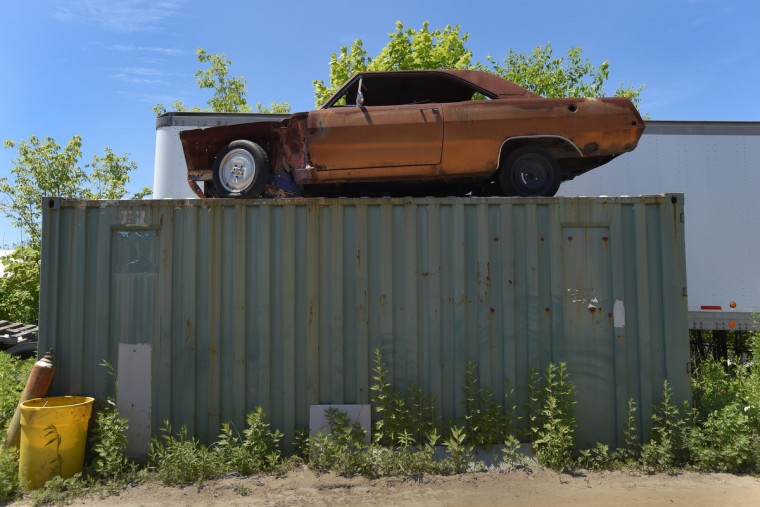 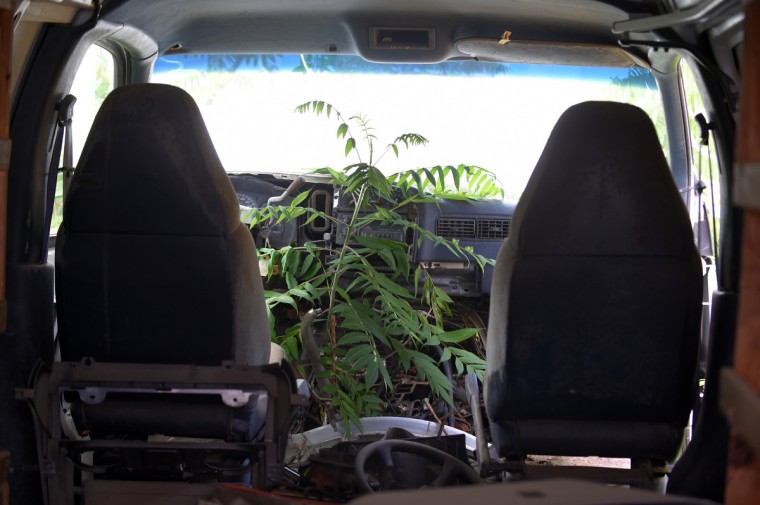 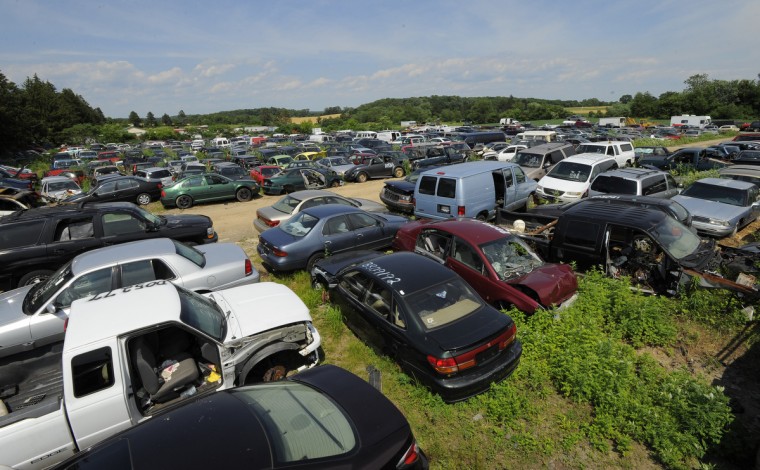 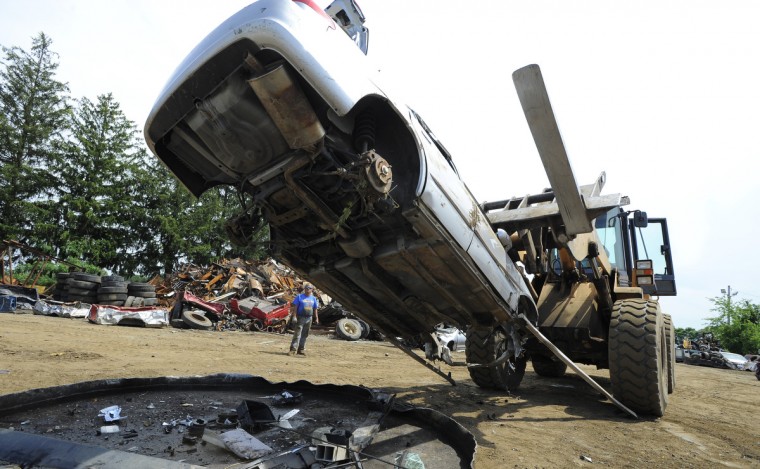 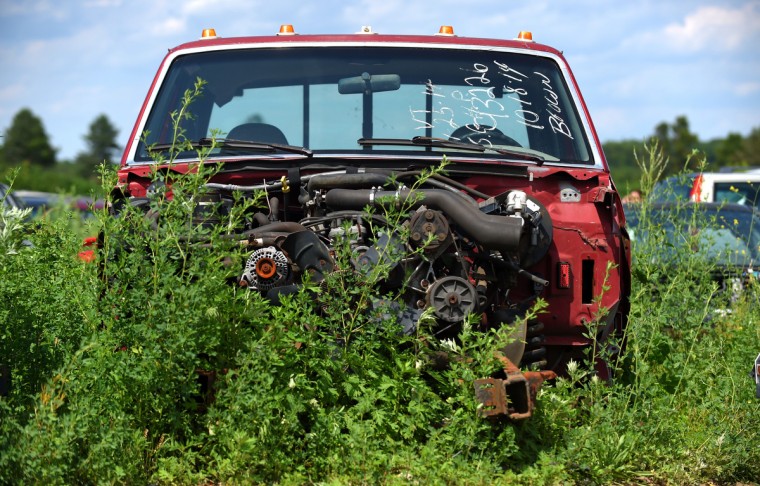 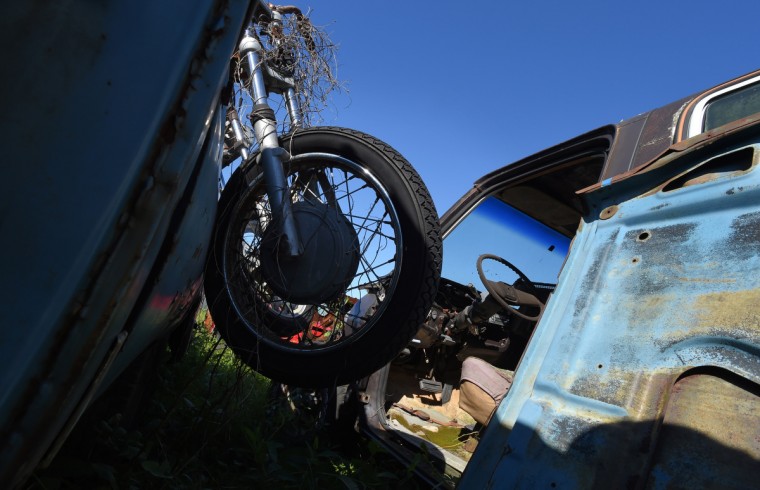 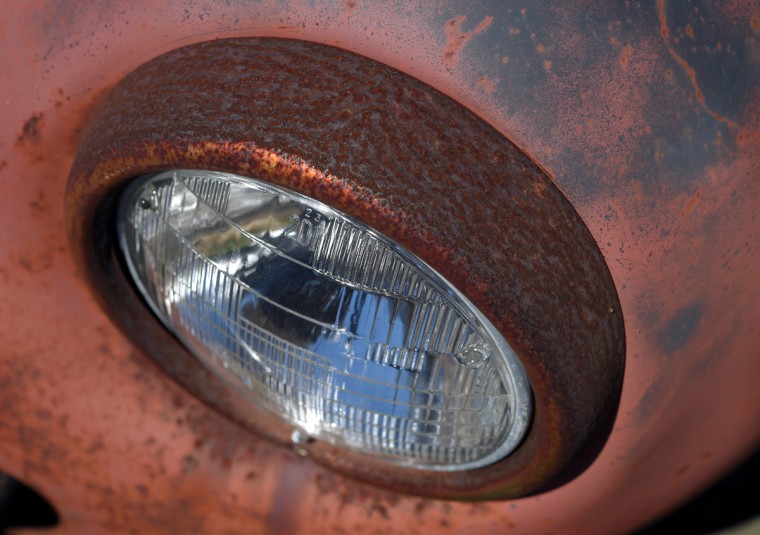 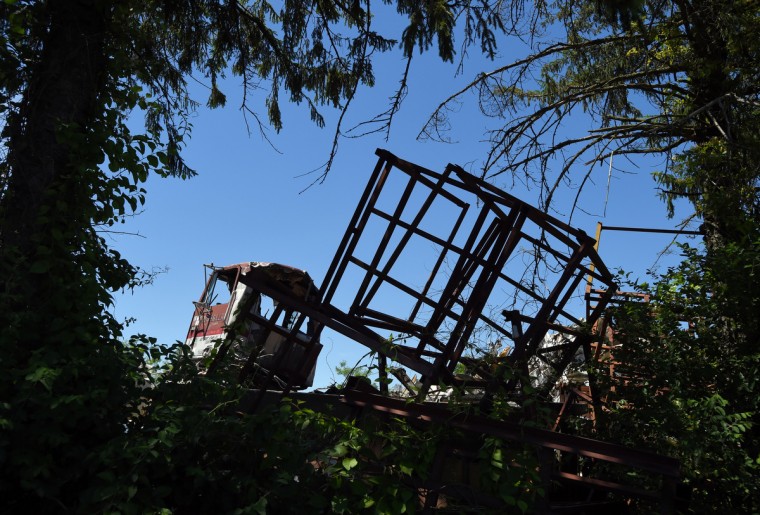 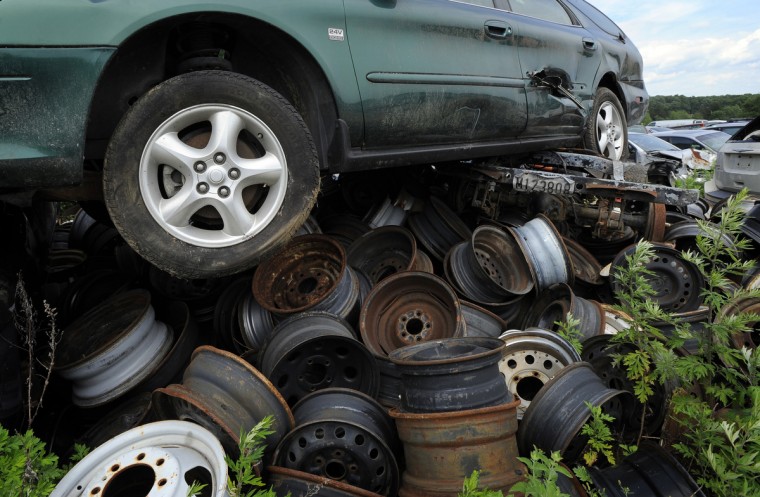 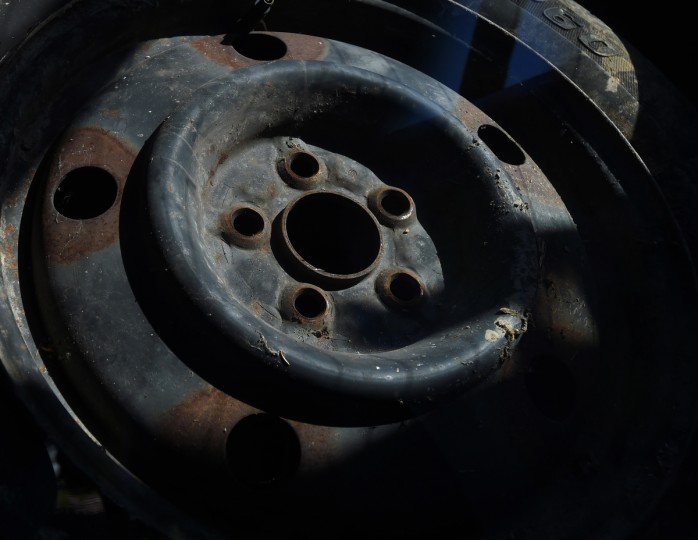 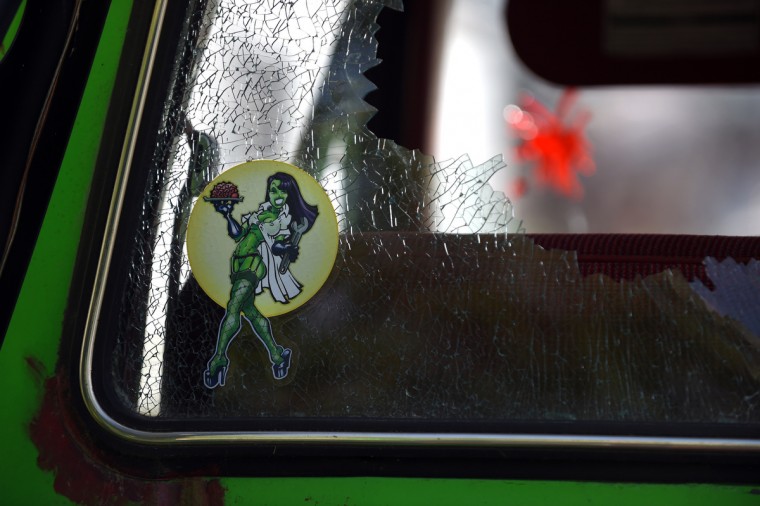 Photos and text by Lloyd Fox

John Brown’s Auto Parts, Inc., has been home to more than one-and-a-half million cars since the family business started back in 1936. The fourth generation in the family business helps customers locate hard-to-find old auto parts. They also buy, sell and repair cars on the ten-acre lot. One of the oddest cars to come through the yard in previous years was a 1930’s air-cooled Franklin. A notable client was 1970’s Professional wrestler Nikolai Volkoff who often had his cars worked on there. The ten-acre lot is almost wall-to-wall cars standing against the forces of time and nature.