Scenes from the 2016 Maryland Film Festival

The Maryland Film Festival brings together filmmakers, producers, artists, actors and film lovers in Baltimore. The 18th annual festival showcased approximately 50 feature films and 75 shorts. More than 150 filmmakers attended the event, with many discussing their work with fans at screenings and during special programming hosted at the Ynot Lot at the corner of North Avenue and Charles Street. The festival screened movies throughout Station North and central Baltimore, hosting screenings at the Baltimore Museum of Art, the Walters Museum of Art, multiple MICA locations, Single Carrot Theater and the Baltimore Lab School. 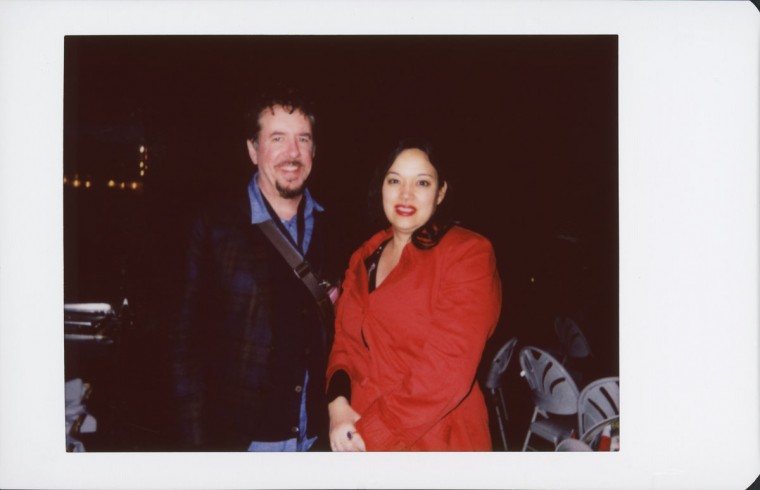 Anna Biller and Jared Sanford, director and actor/producer of “The Love Witch.” 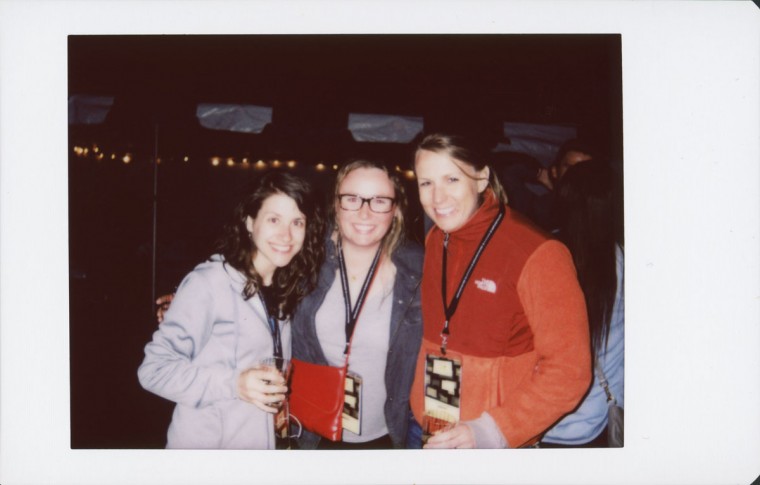 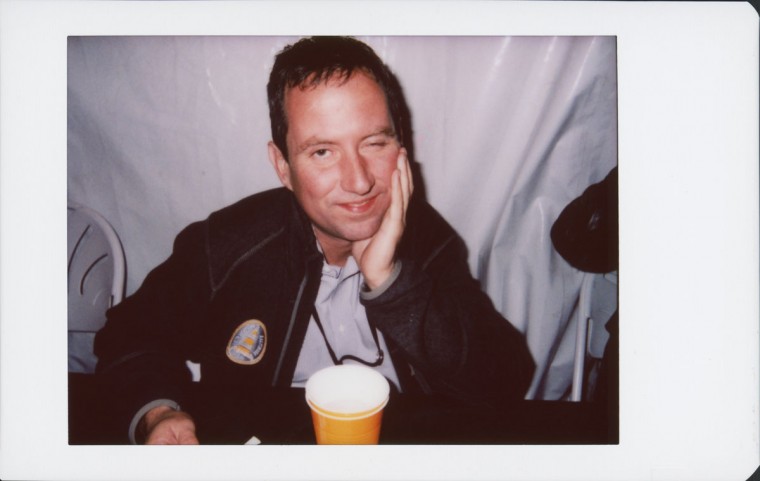 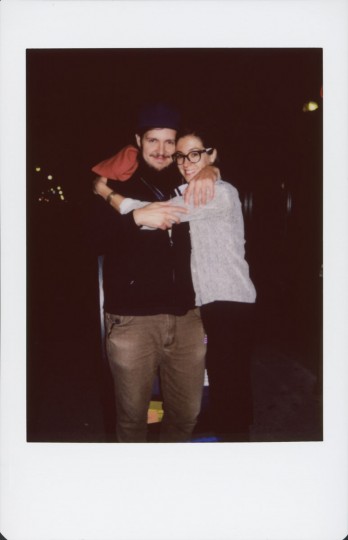 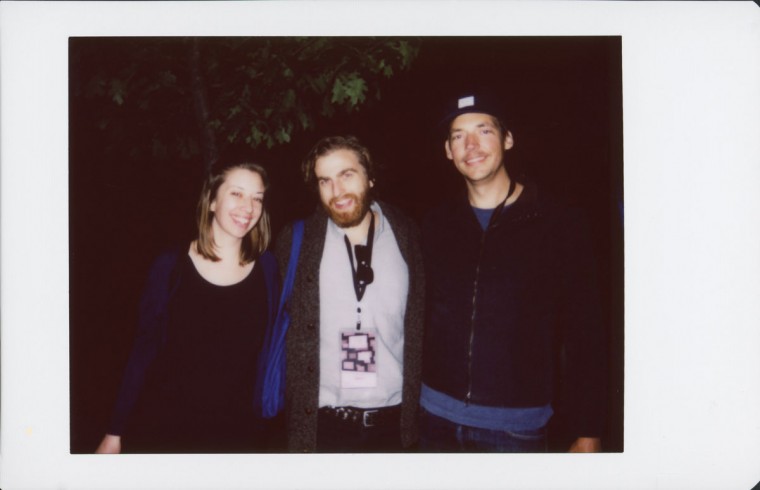 Margaret Rorison (left) is Tent Village Coordinator and director of “One Document for Hope.” William Kirkley is director of “Orange Sunshine.” Jeremy Ungar is co-director of “Soy Cubana.” 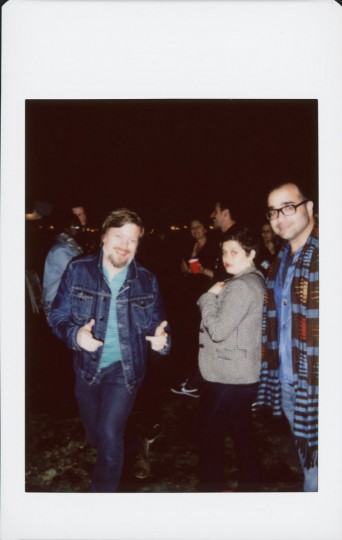 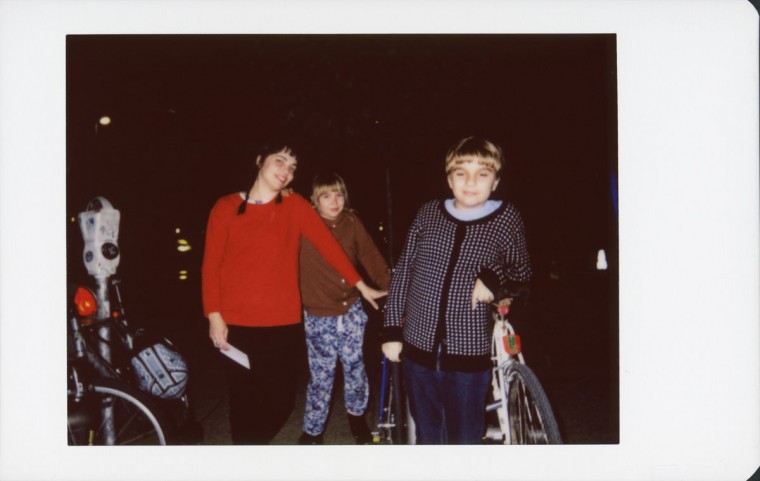 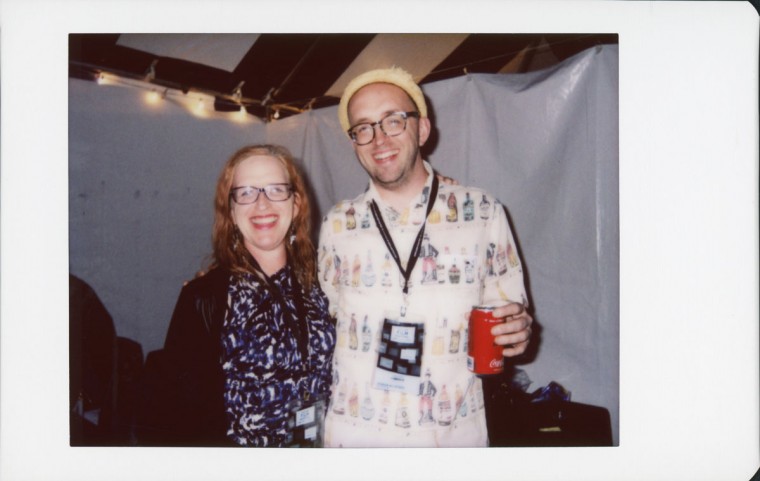 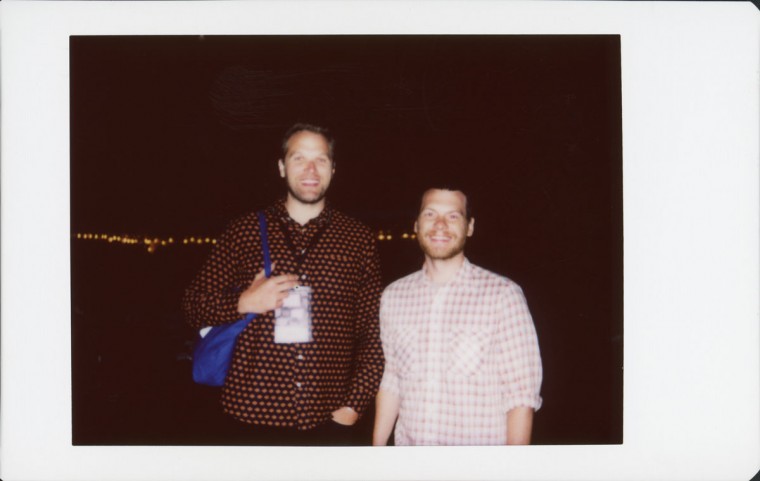 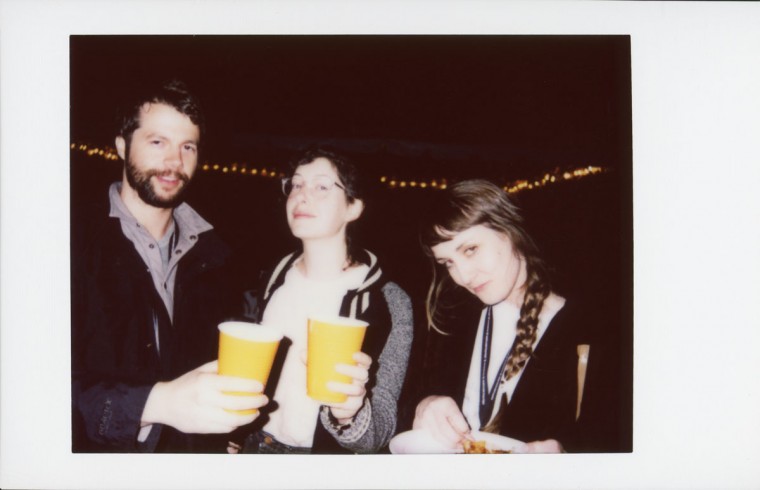 Marnie Ellen, director of “The Domestic Life of a Housecat,” Becca Morrin, MDFF DJ, and Brian McOmber, composer of “NUTS!” and “MA” 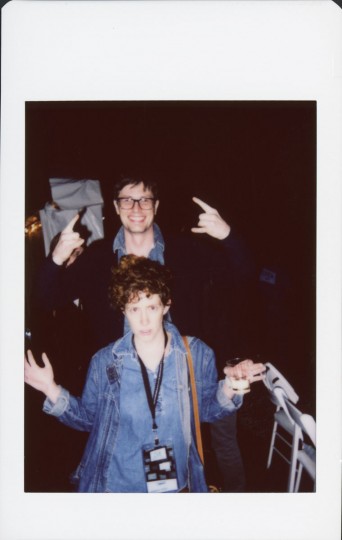 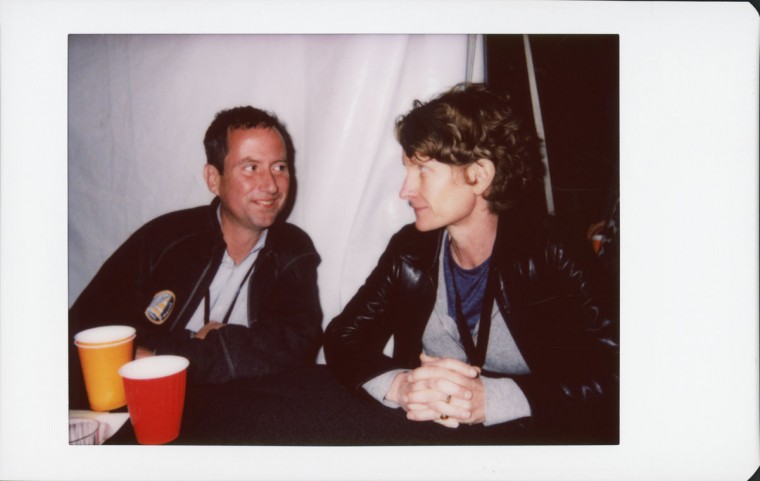 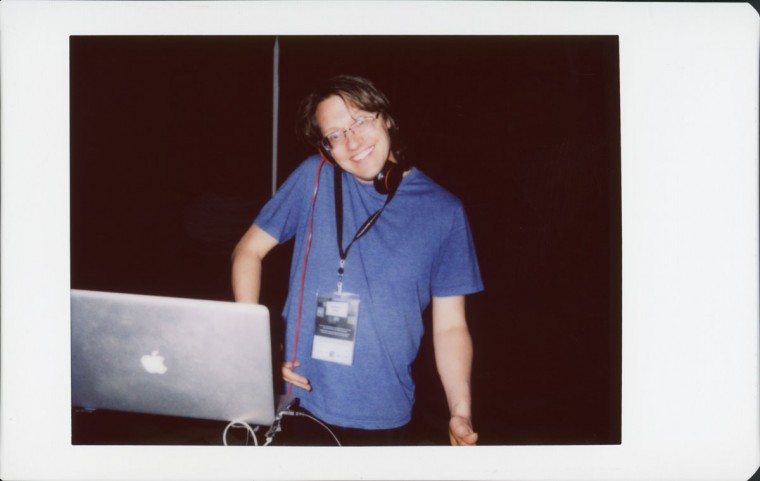 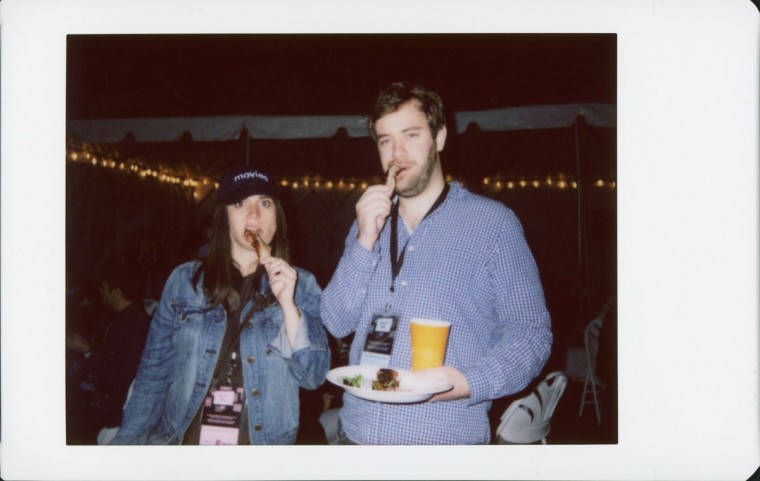 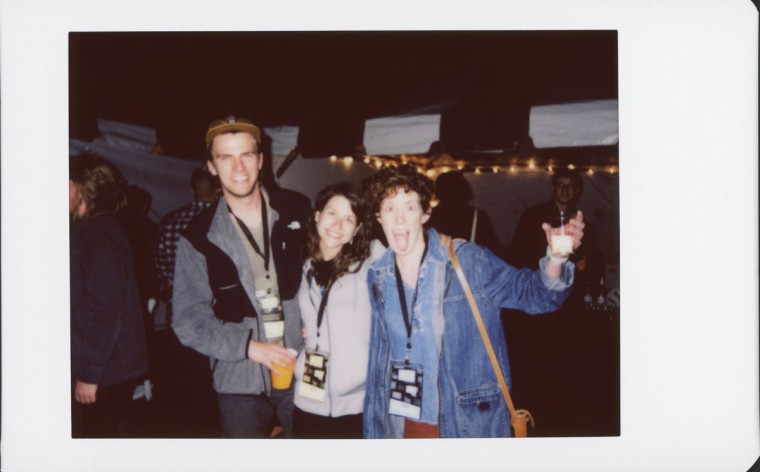 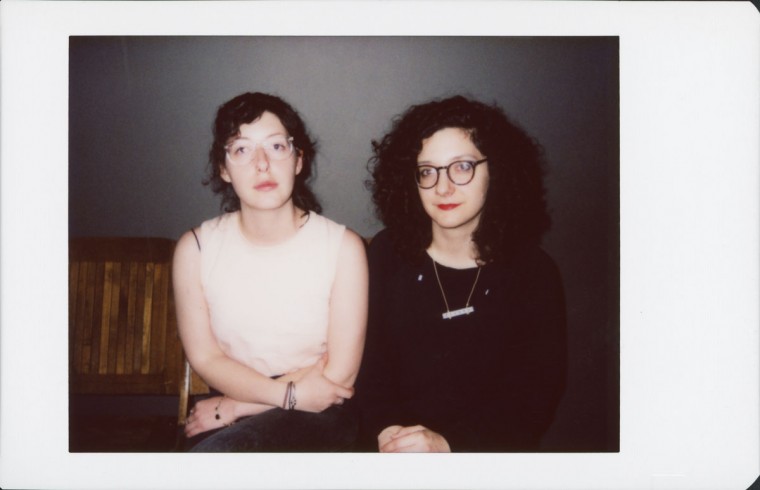 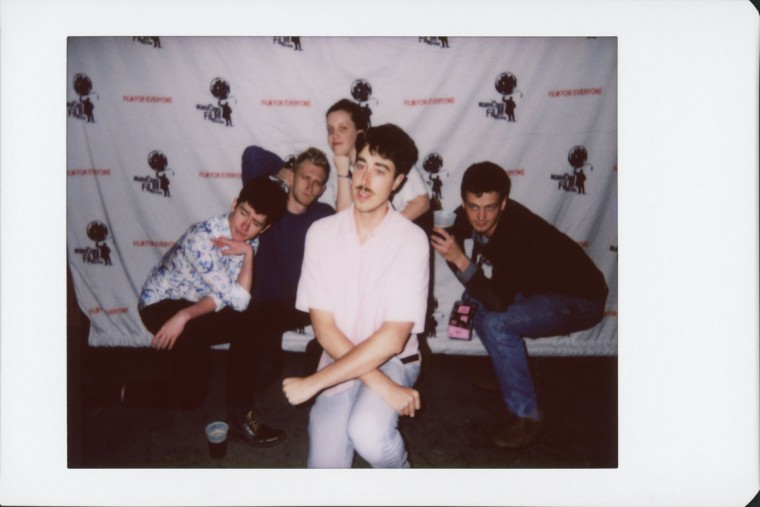 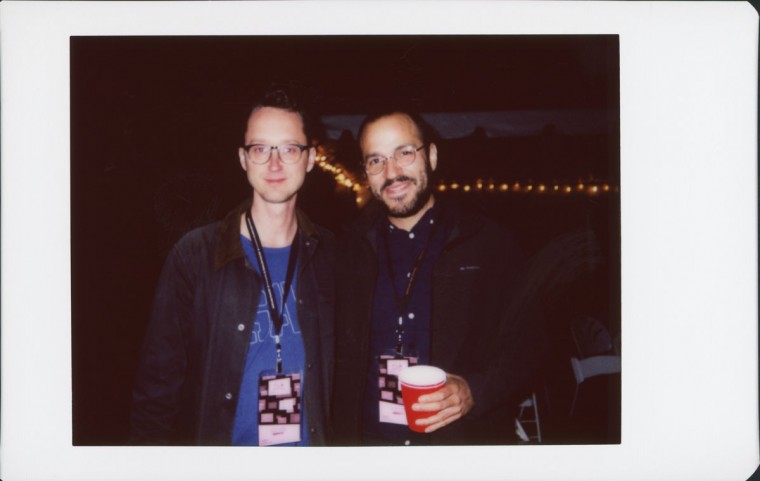 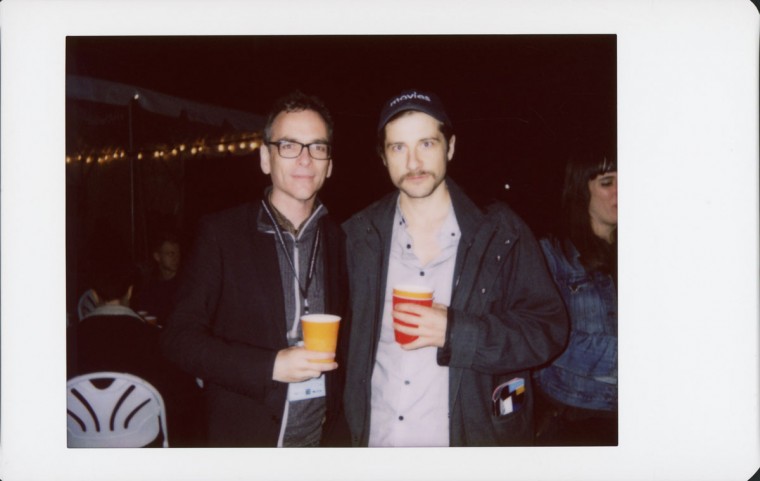 Matt Grady (right) is head of film distribution Factory 25; Kentucker Audley is a multi-film alum of the festival, including titles “Sun Don’t Shine” and “Christmas, Again” 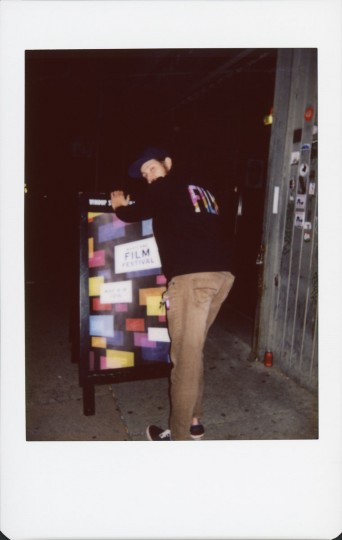 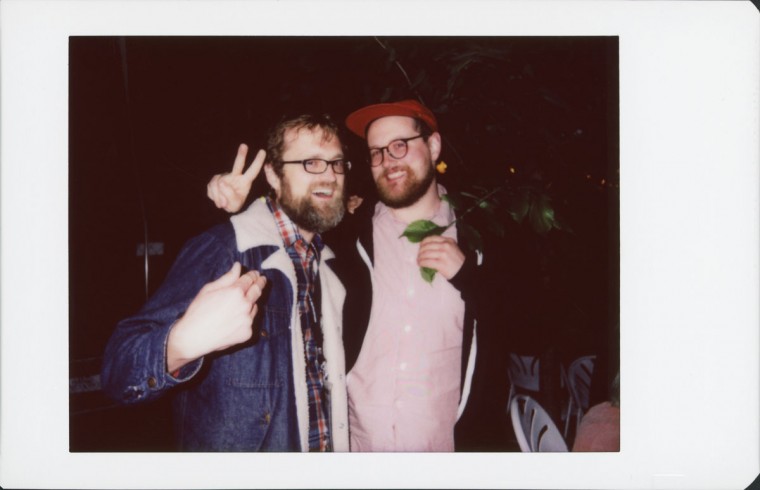 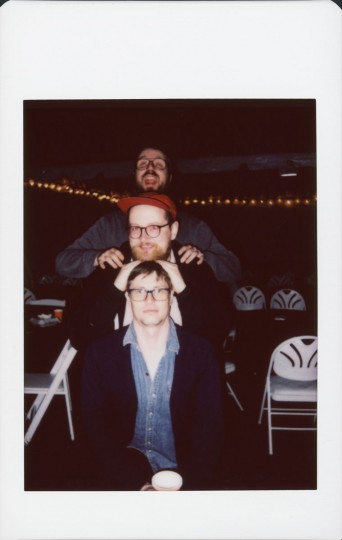 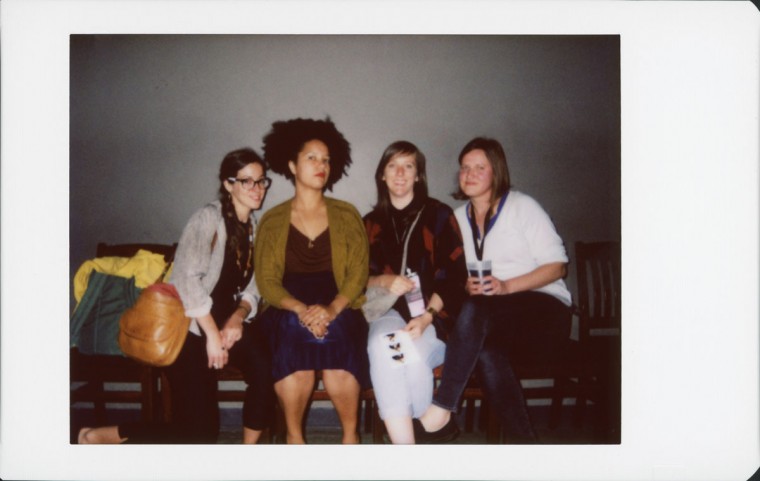 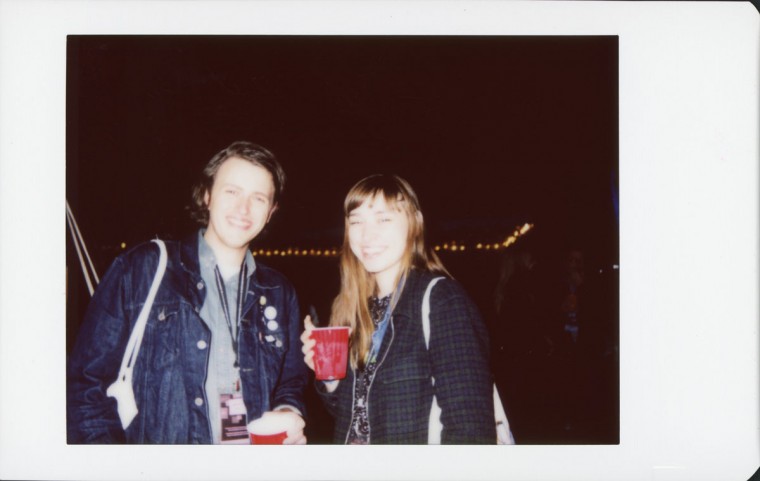 Mitchell Goodrich and Kirsten Haley. Both are members of the MDFF screening committee. 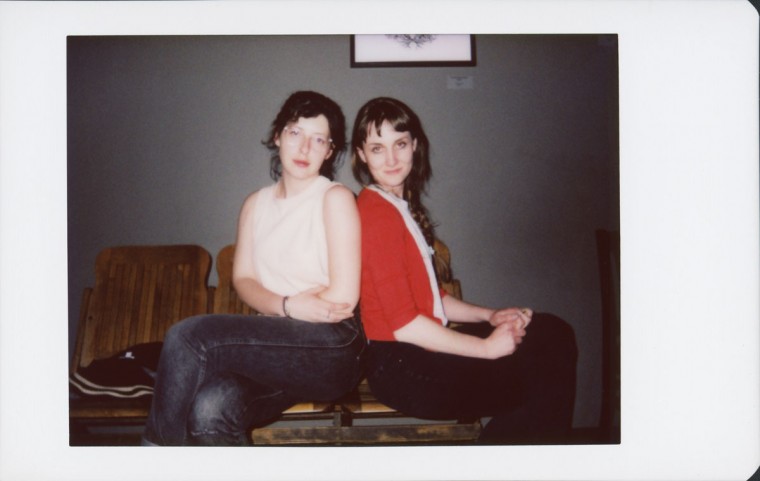 Marnie Ellen, director of “The Domestic Life of a Housecat,” and MDFF DJ Becca Morrin 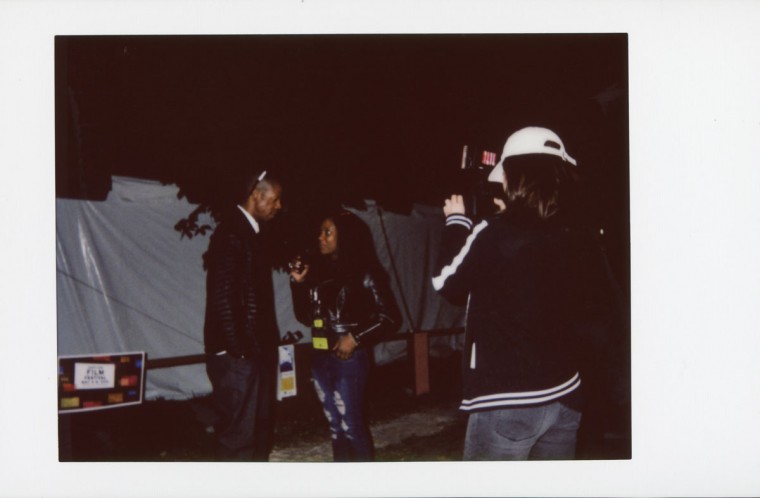 An interview at the Maryland Film Festival 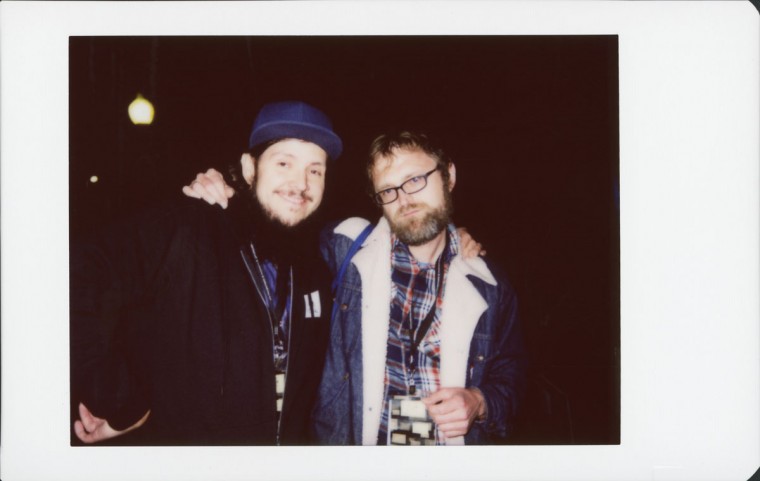 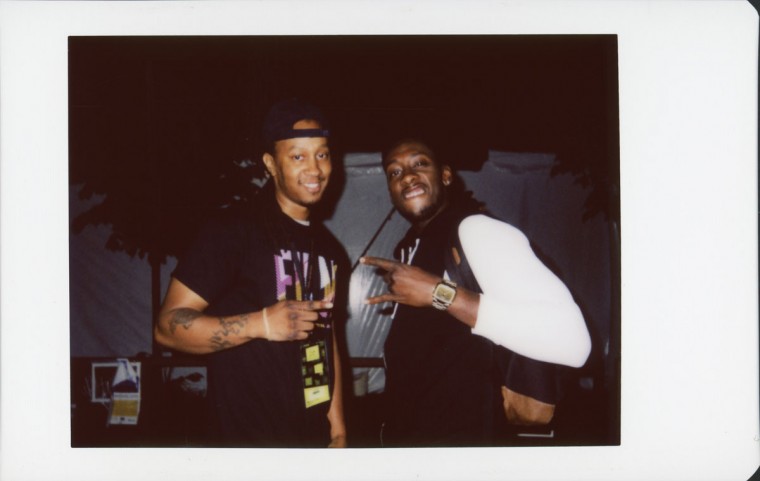