Following the news Tuesday that the National Trust for Historic Preservation had named Morgan State University a National Treasure, we thought we’d look into The Baltimore Sun archives to see pictures of the school over the years. Founded in 1867, Morgan State is one of only two historically black colleges in the U.S. to be so designated. The campus features a mix of Brutalist and Collegiate Revival architecture, as well as Classical, Italianate and Modern styles. The school will now receive a $110,000 grant to develop a plan for future preservation efforts. 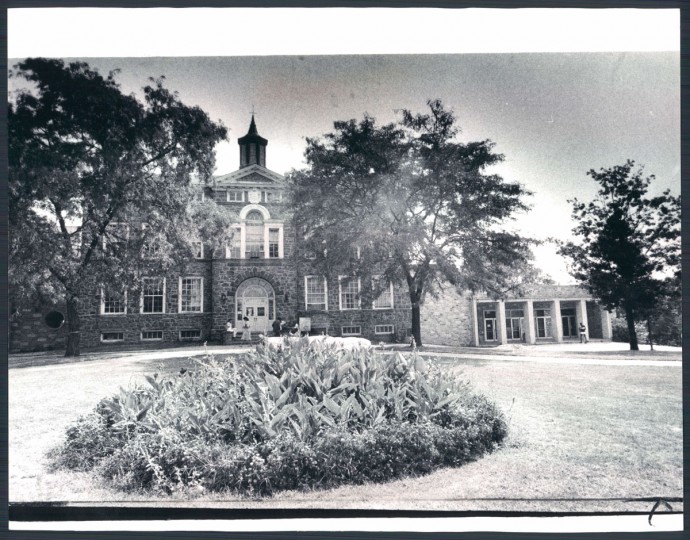 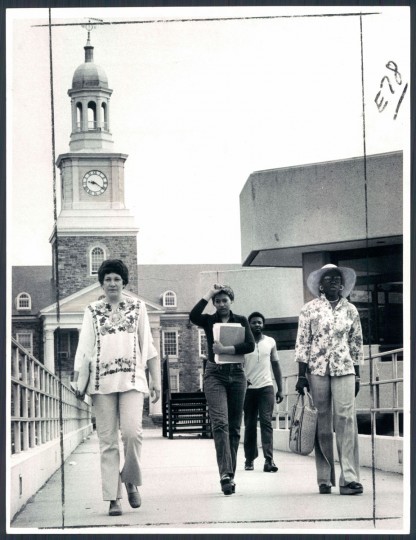 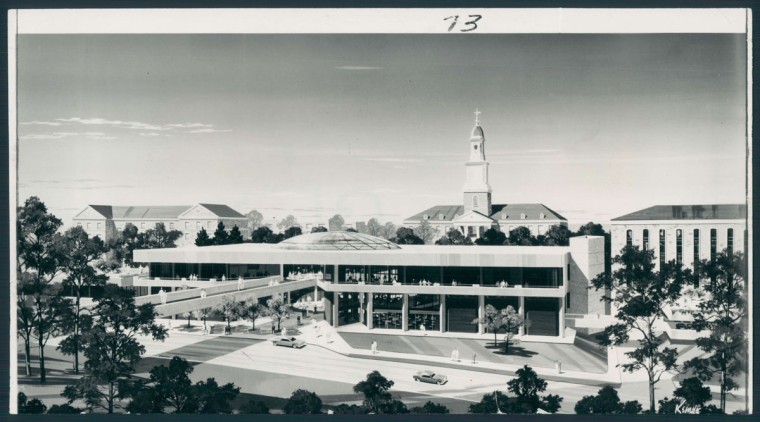 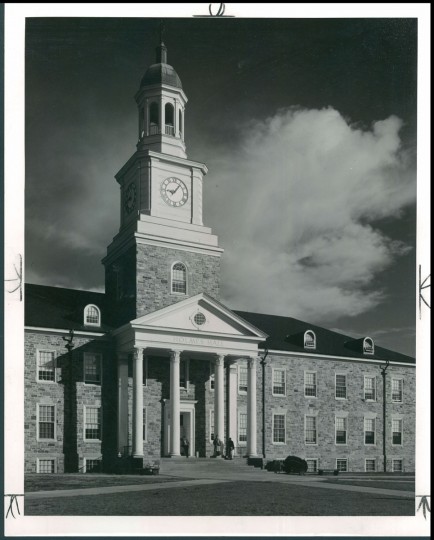 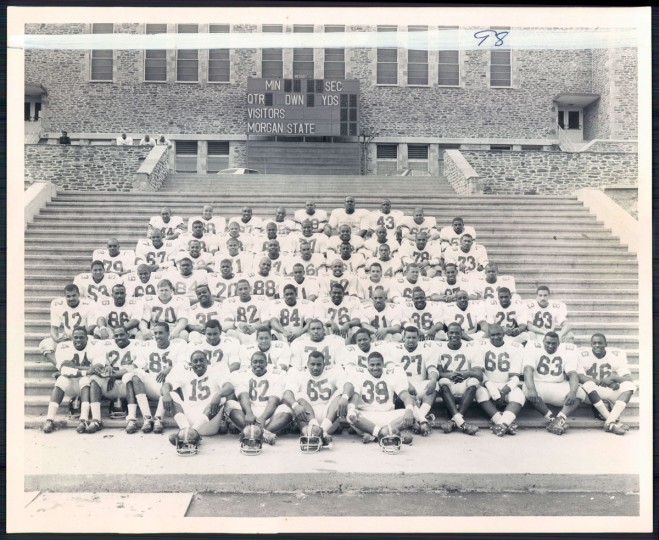 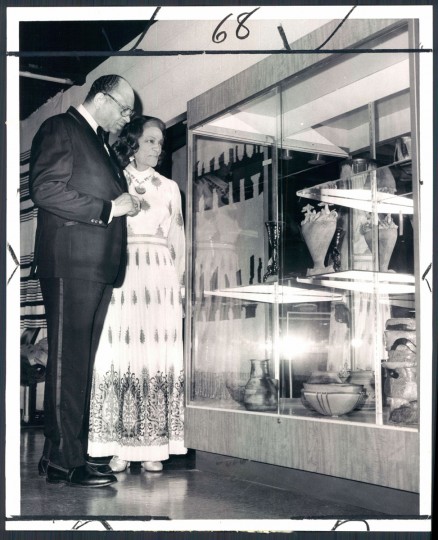 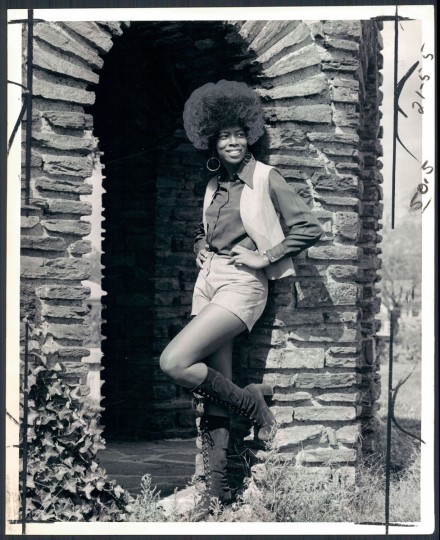 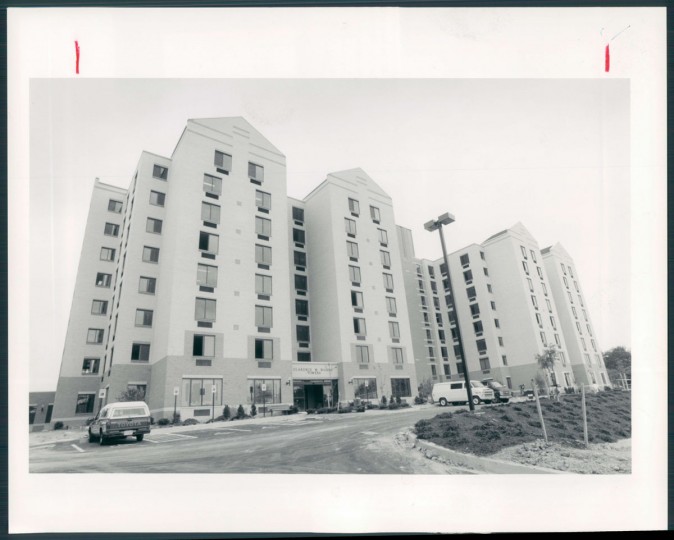 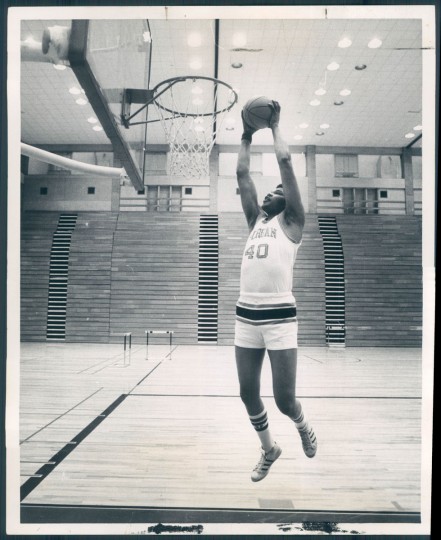 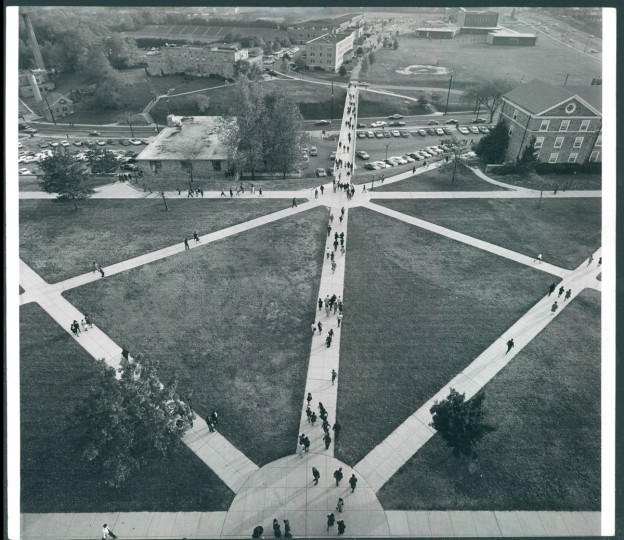 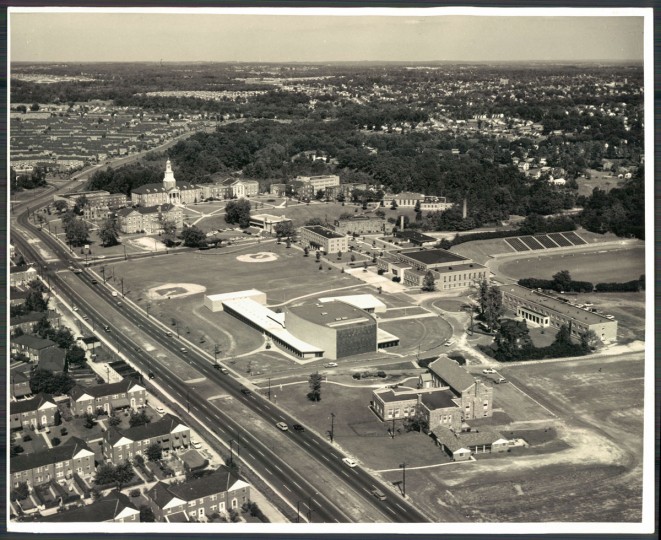 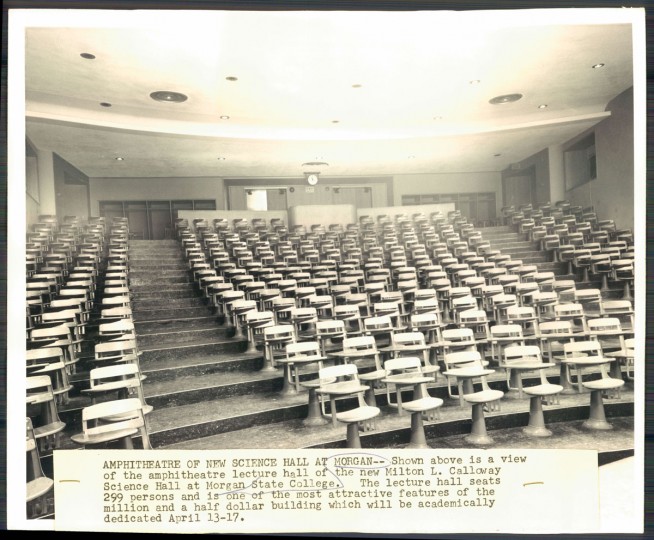 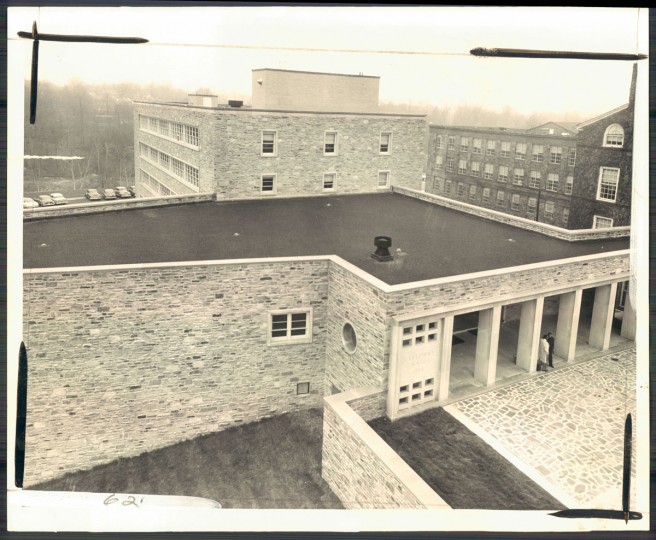 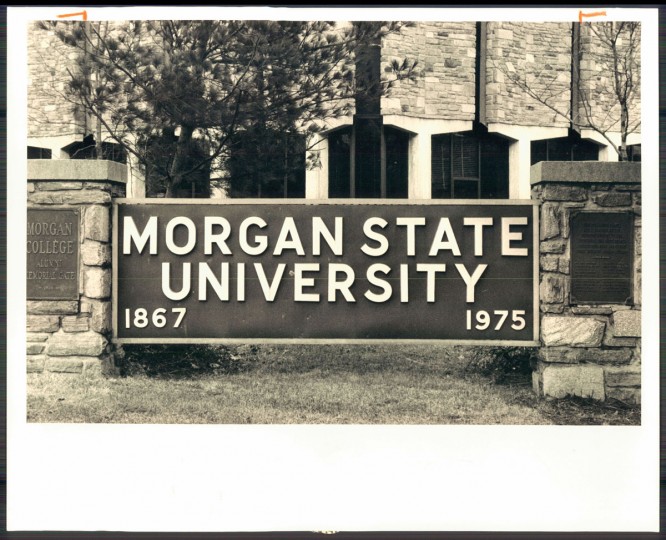 Sign with new name at Coldspring Lane and Hillen Road, 1975. 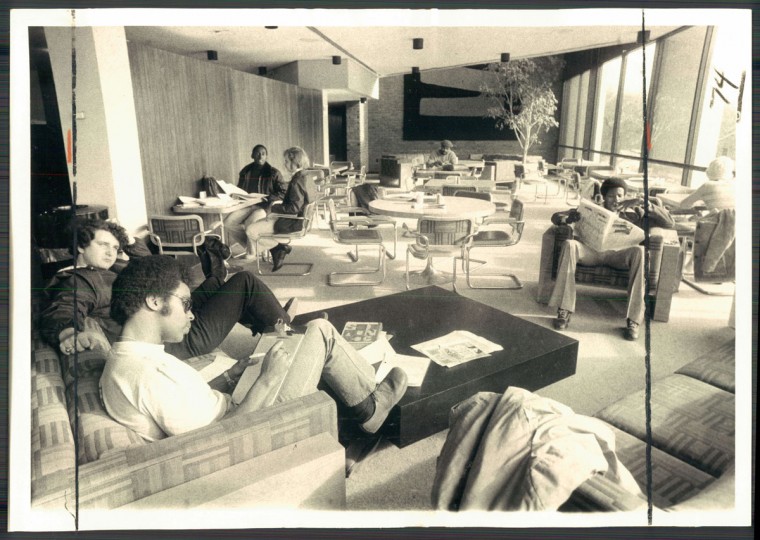 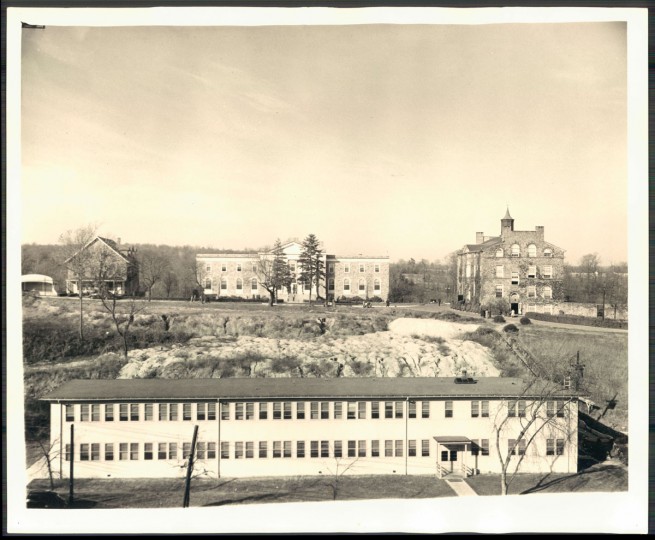 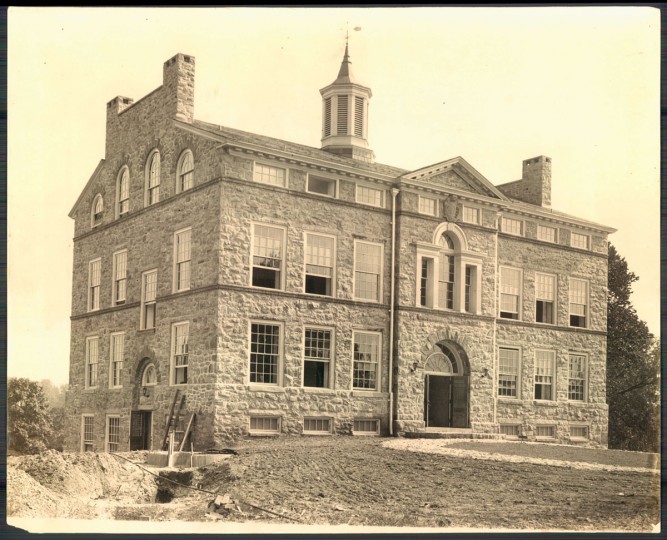 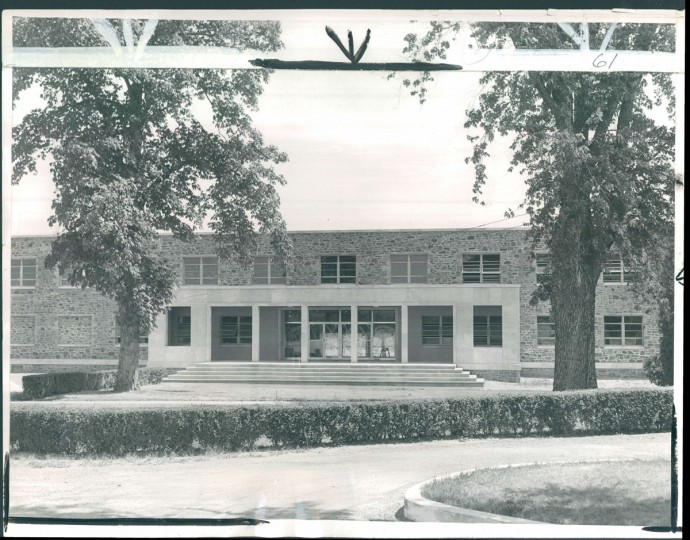 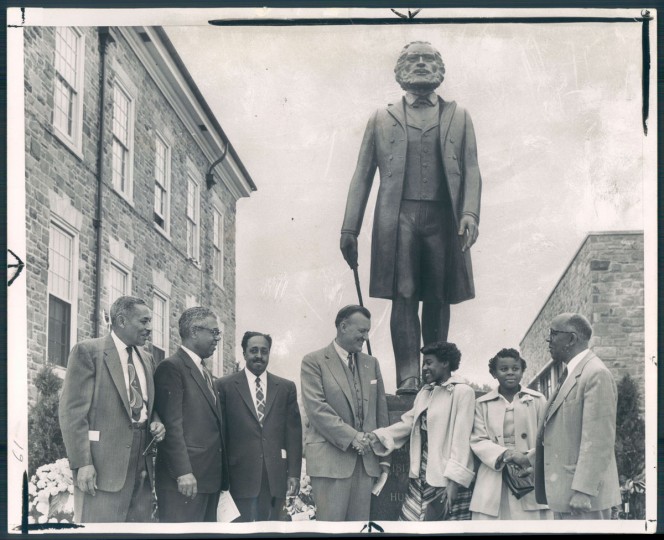 Dedication of statue of Frederick Douglass, 1956. 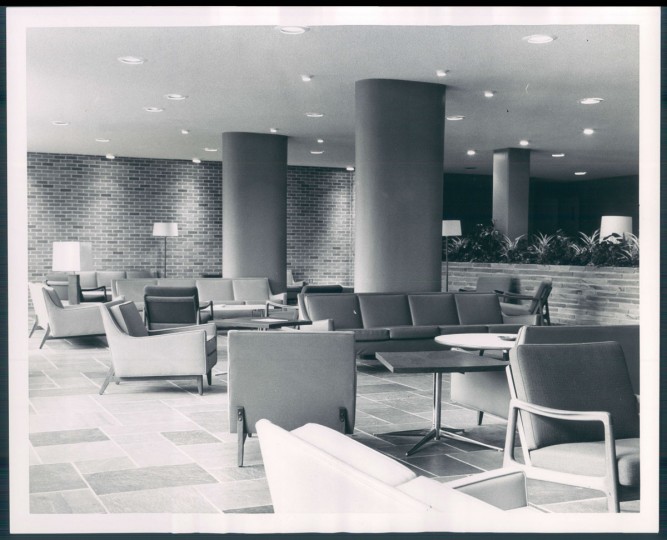 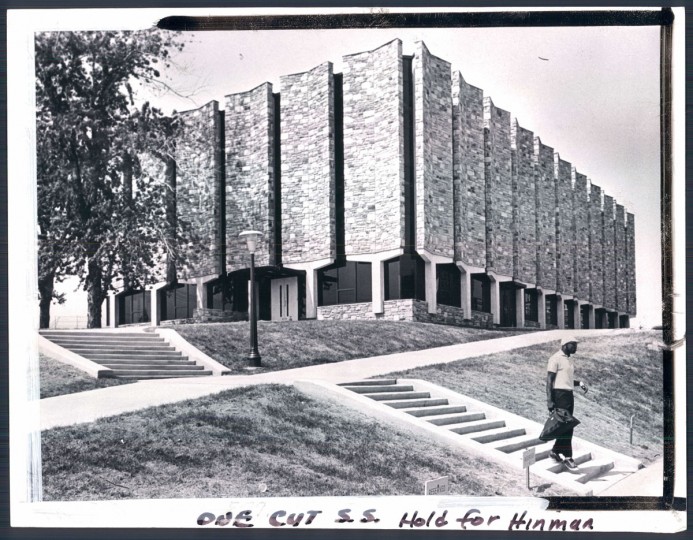 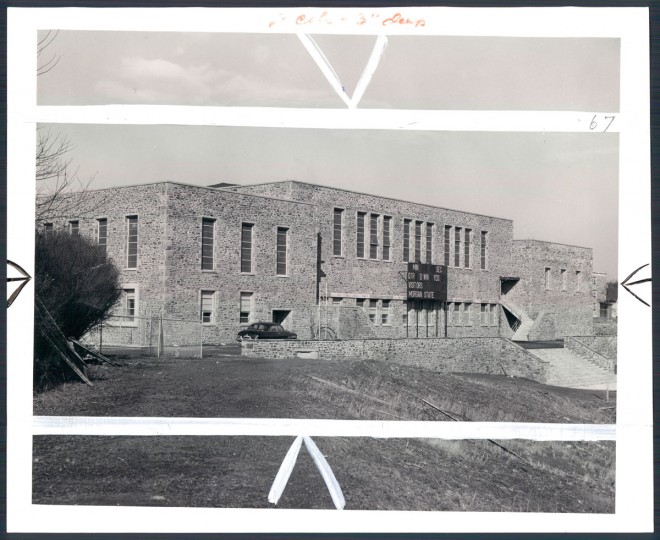 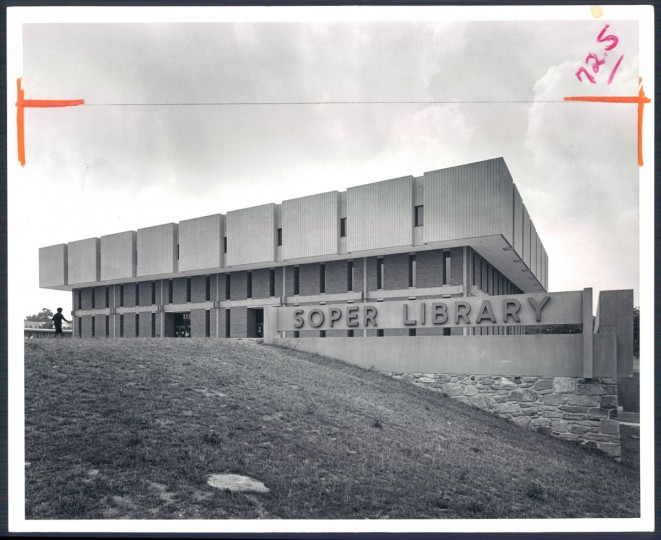