On opposite ends of California last night, the exit of one of the league’s most singular stars and a record set by one of its most singular teams made for a spectacular end to the NBA regular season. In Los Angeles, Kobe Bryant ended his 20-year career with a 60-point, 50-shot performance. In Oakland, the Golden State Warriors became the first team to win 73 games in one campaign. 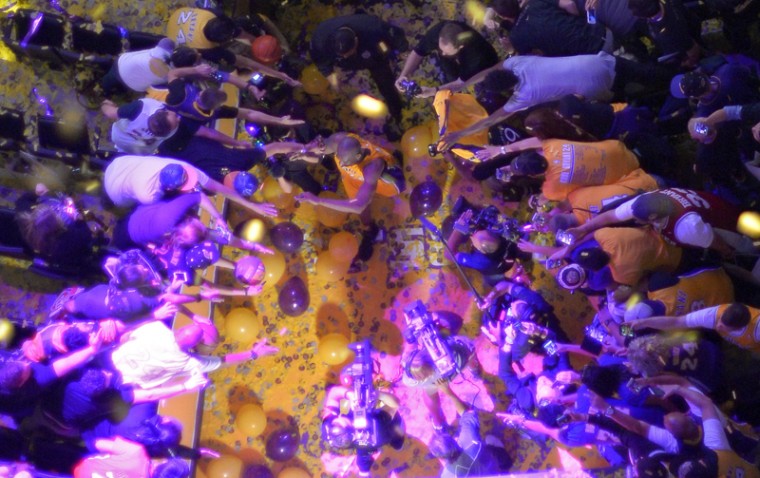 Fans reach out for retiring Los Angeles Lakers forward Kobe Bryant as he walks off the court after finishing his last NBA basketball, against the Utah Jazz, on Wednesday in Los Angeles. (Mark J. Terrill/AP) 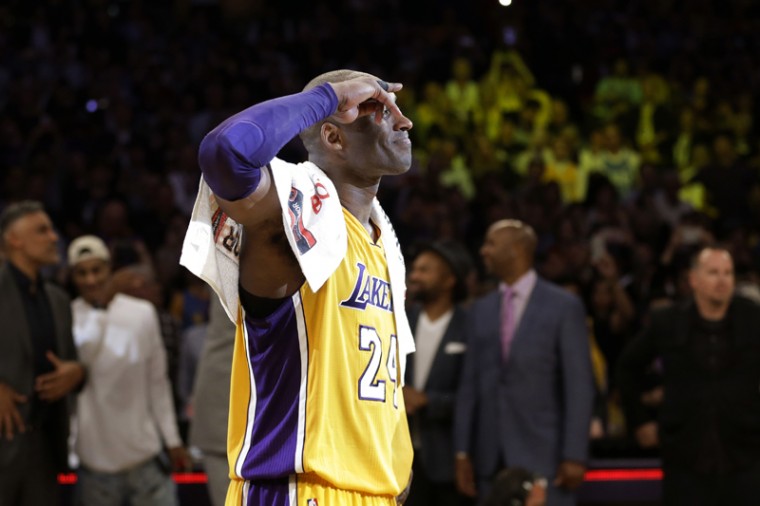 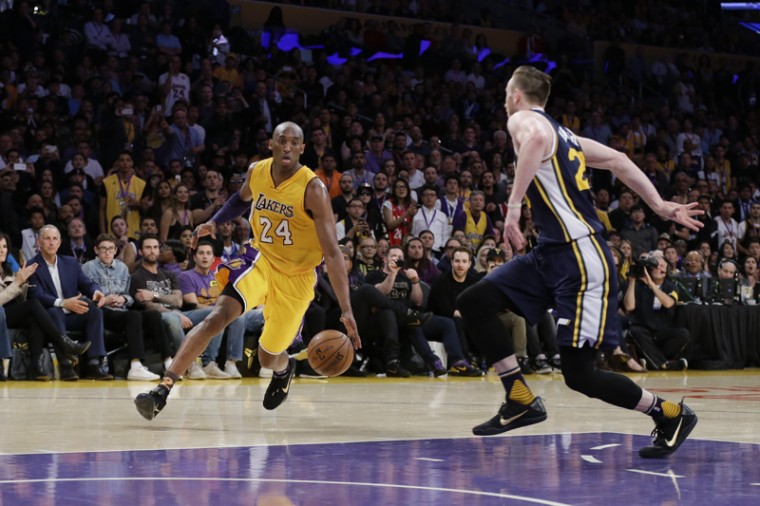 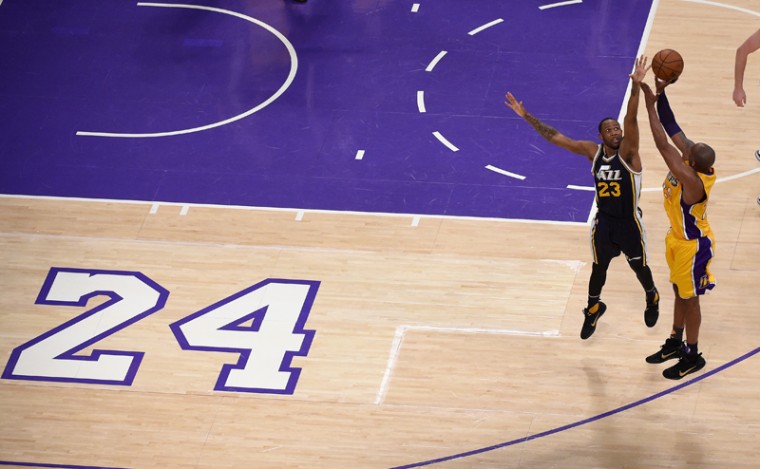 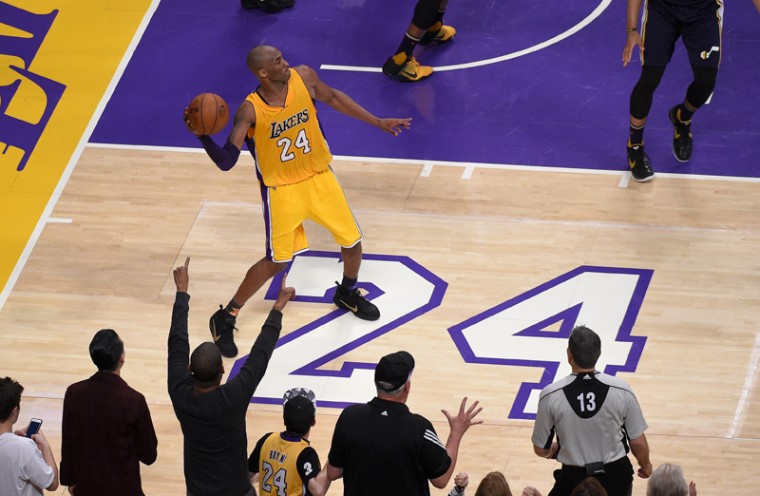 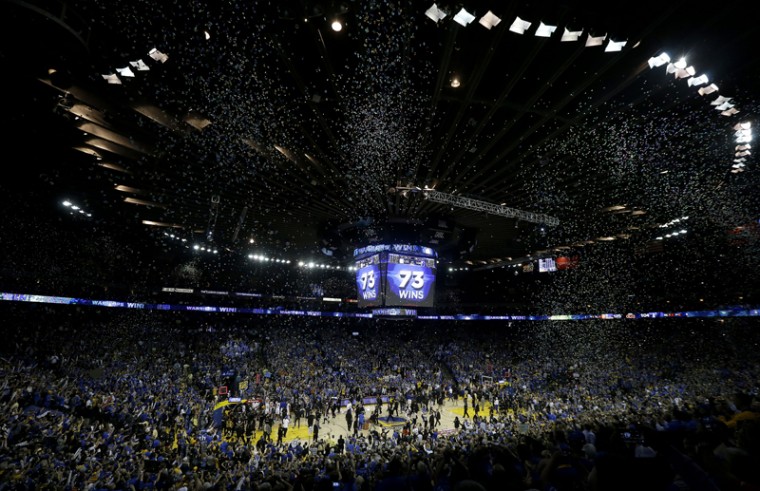 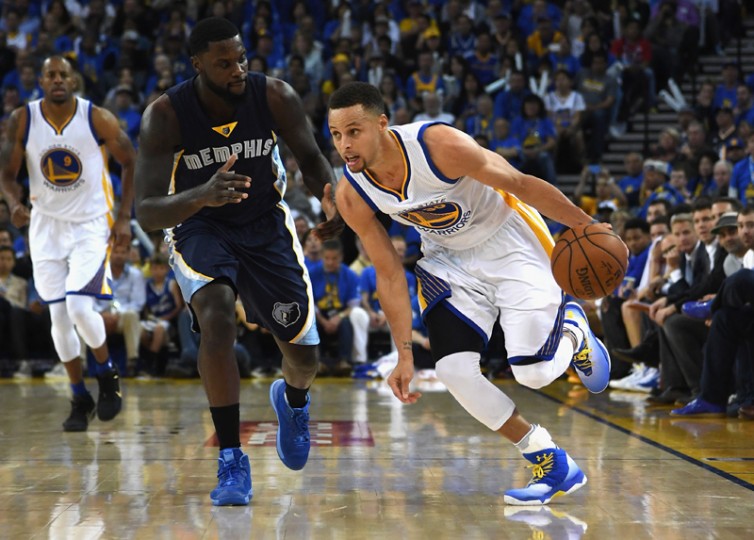 Stephen Curry of the Golden State Warriors dribbles the ball against Lance Stephenson of the Memphis Grizzlies in the second half during the game at ORACLE Arena on Wednesday in Oakland, California. (Getty Images) 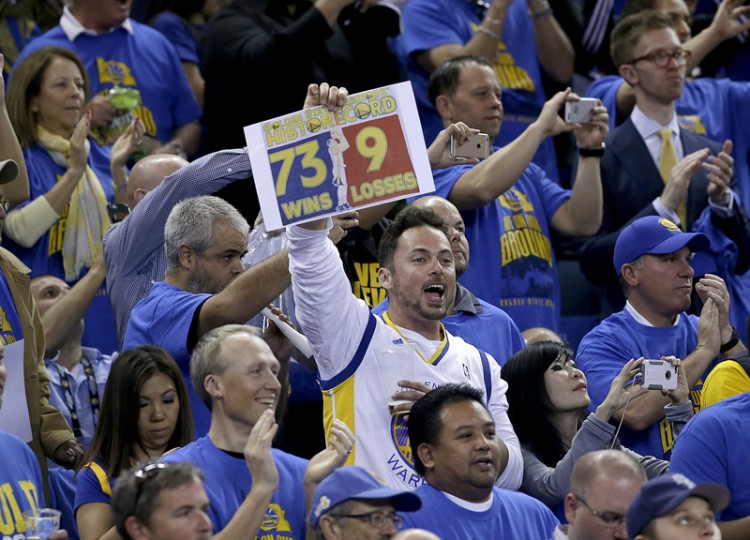 A Golden State Warriors fan holds up a sign while cheering during the during the first half. The Warriors had win Wednesday gave them 73 for the season, eclipsing the mark set by the the 1995-1996 Chicago Bulls. (Marcio Jose Sanchez/AP) 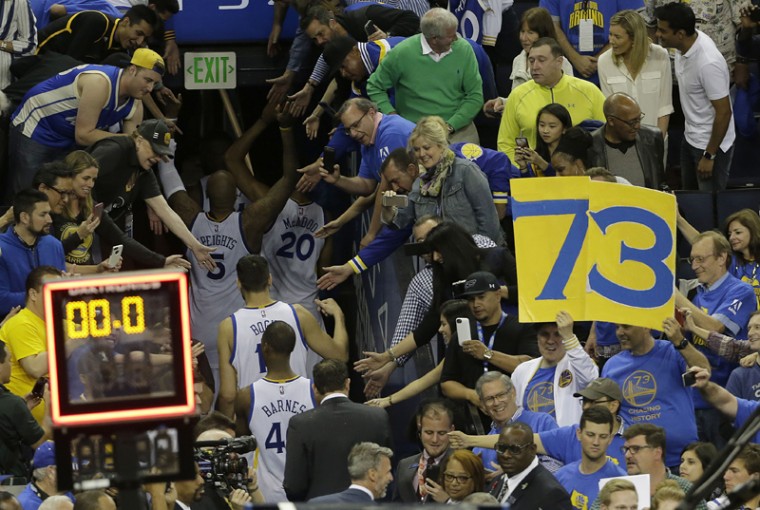 Fans cheer as Golden State Warriors players walk off the floor after their 125-104 win. (Jeff Chiu/AP) 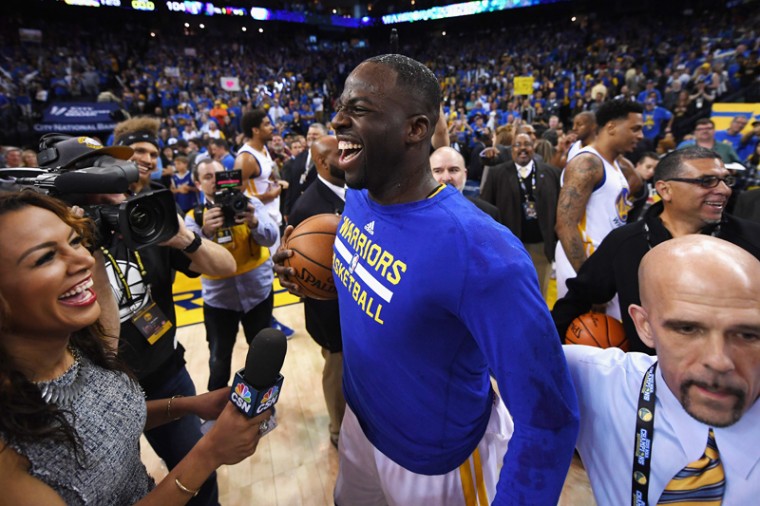