“I love my city, ask about me and I bet they know me.” 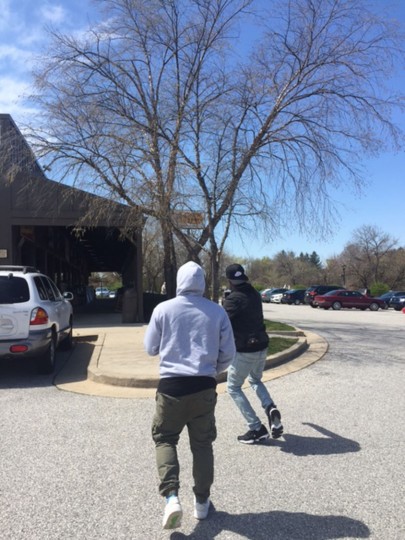 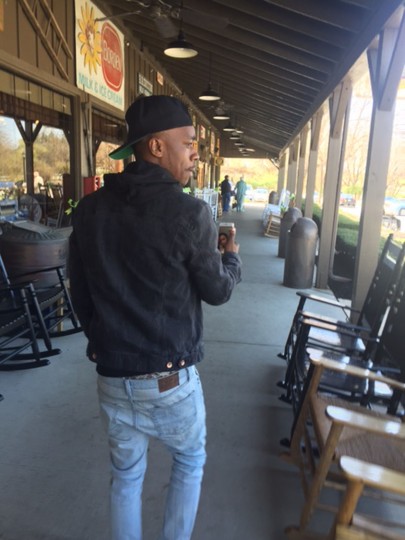 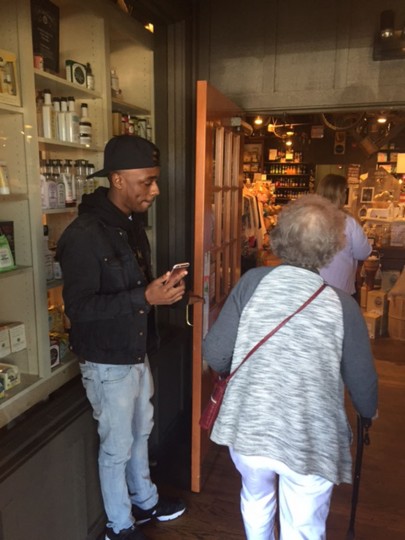 Always hold the door for women 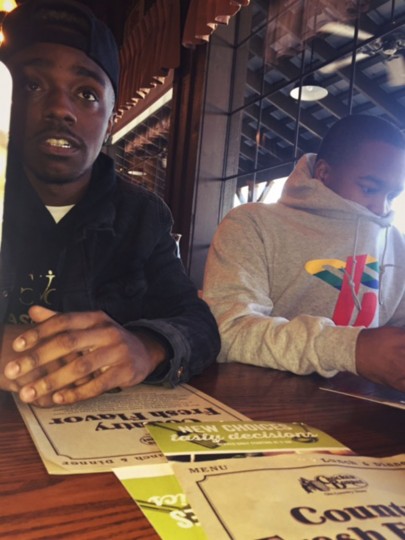 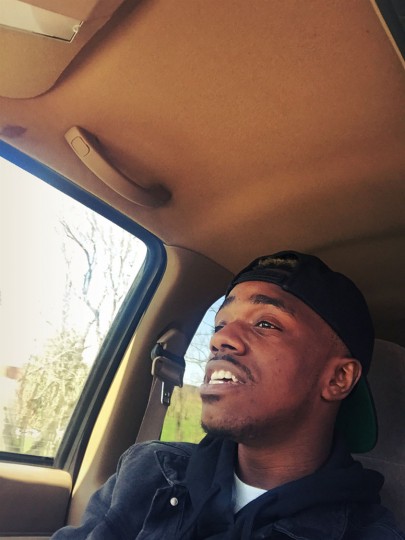 Riding around Northeast before the show 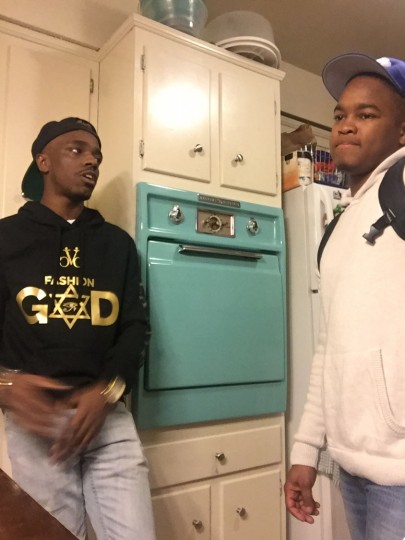 Going over the order of songs before the show 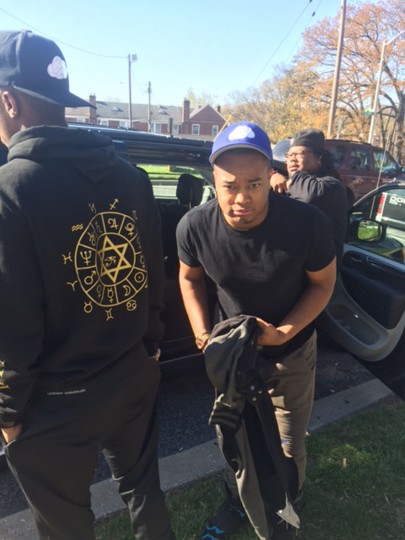 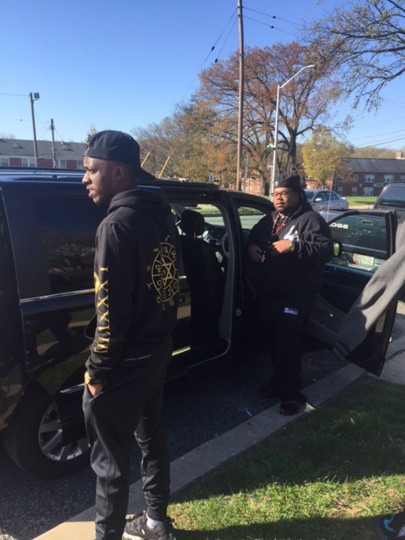 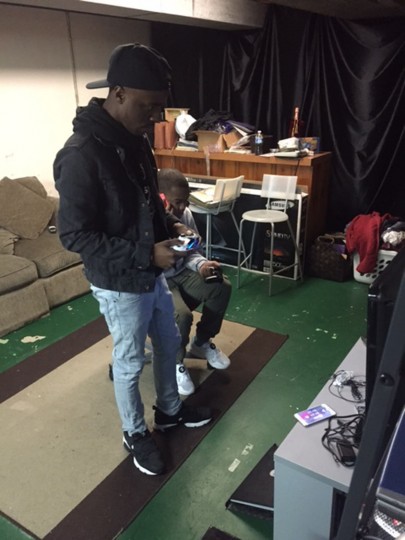 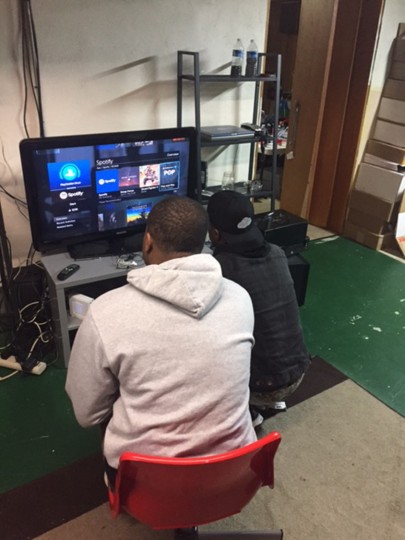 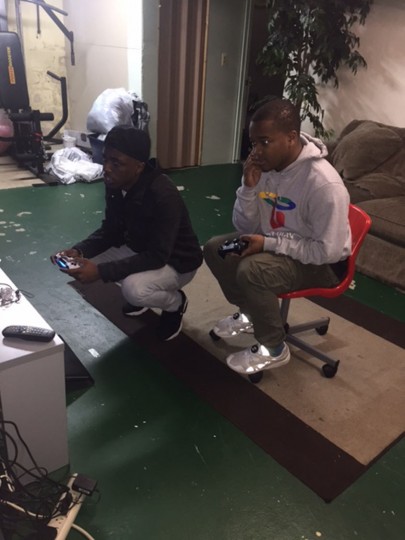 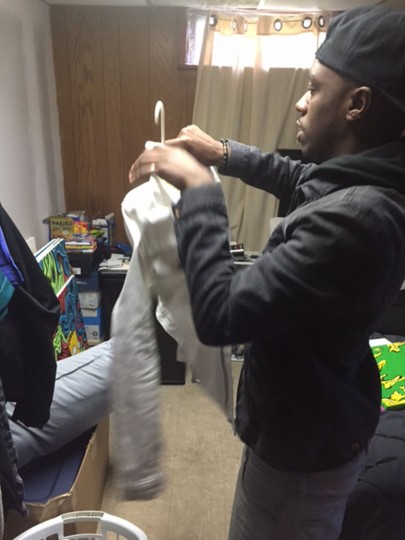 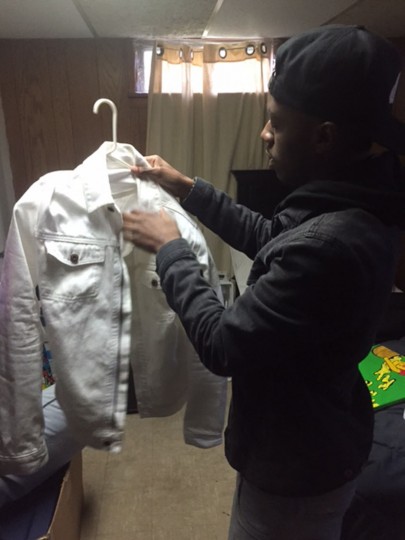 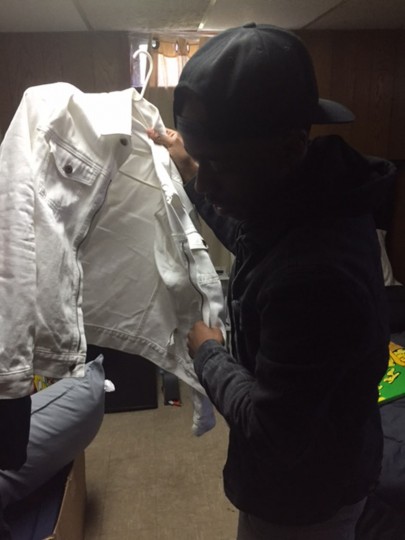 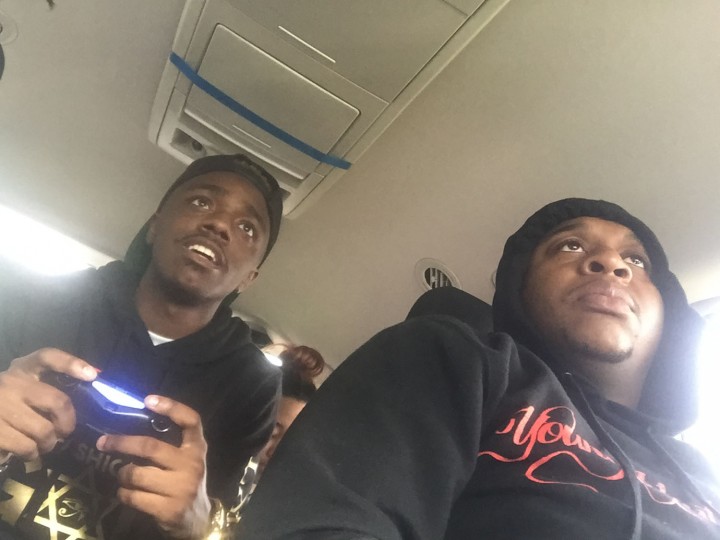 Busting my DJ [expletive] on the PlayStation 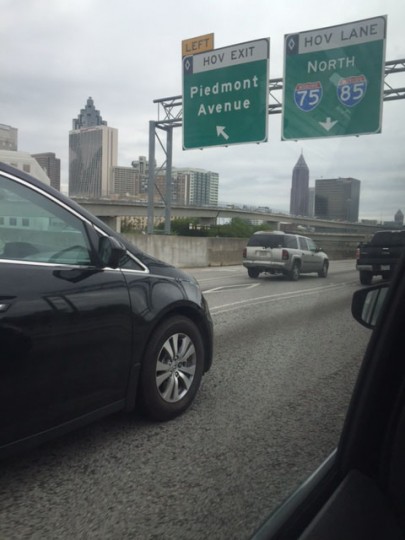 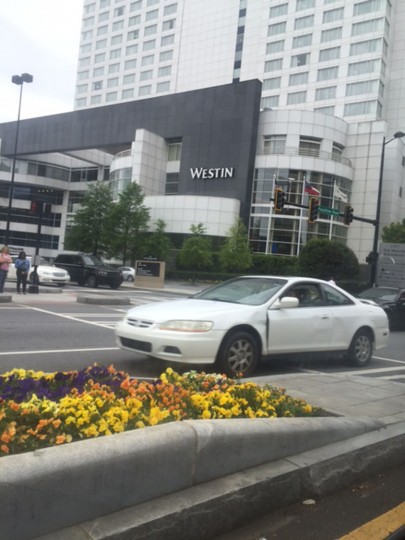 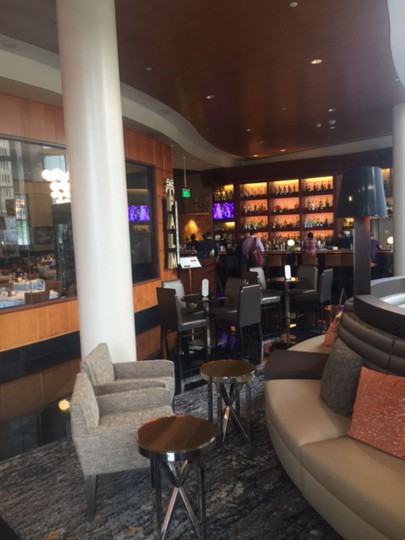 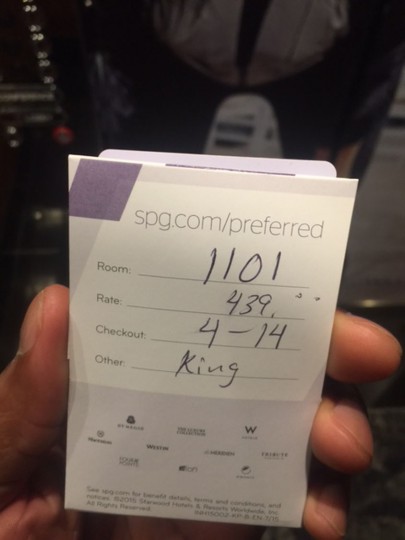 Keys for the KING 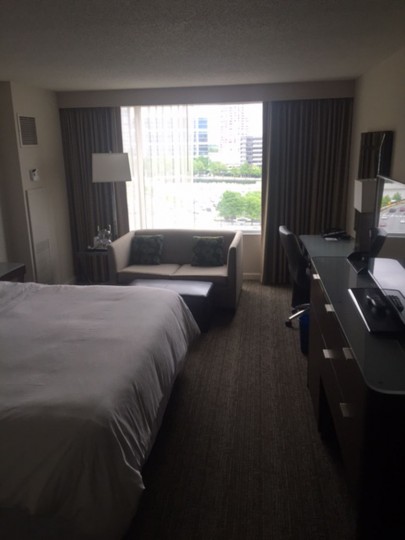 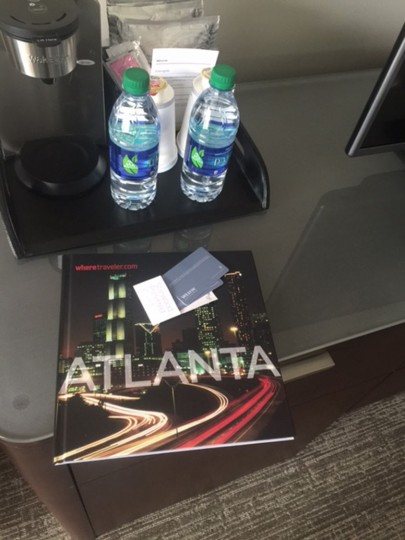 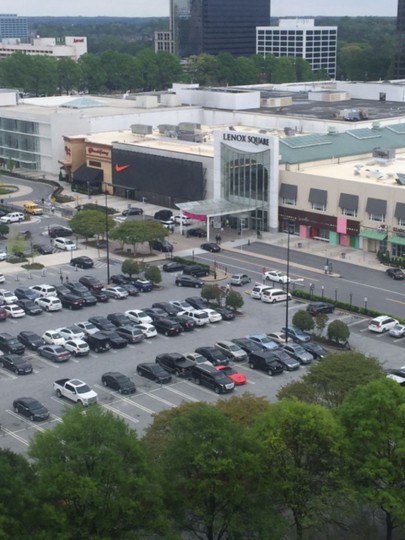 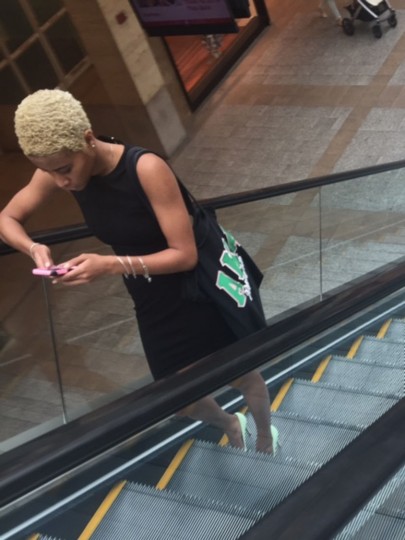 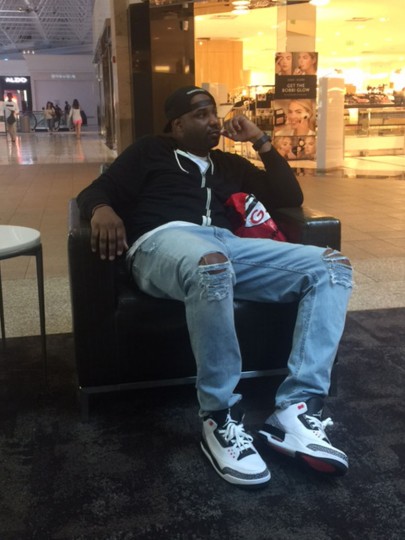 Those words coursed through the radios and headphones of Baltimoreans throughout 2015, delivered in a smooth singsong style by 23-year-old local rapper Tate Kobang. As “Bank Rolls (Remix)” became an inescapable hit, the likelihood of them being true only increased.

Kobang has since released “Since We’re Here,” a 10-song mixtape he put out early this month, and has been traveling to tour and collaborate with out-of-town artists. Though his releases and touring mark a burgeoning rap career (he’s signed to record label 300), Kobang prefers to stay close to Northeast Baltimore, where he grew up along the Alameda.

“If I don’t have to be gone, I’m not gonna be gone. I like to spend as much time with my kids and my family as possible,” Kobang, a father of five, said. “I just like to be home. All this is new to me.”

The day he took his photos for this series, Kobang hung out in Baltimore before heading on a road trip to play a show in Atlanta; going out for breakfast, playing video games and choosing an outfit for the night make up his pre-show ritual. The week before, he played a homecoming show at Baltimore Soundstage.

“The [Baltimore] show was really big, not only for me but for the city and for the state of Baltimore hip-hop and my family,” he said. “Hopefully it’s the beginning of something big, something good.”

Kobang fields a lot of questions about his hometown when he’s traveling — and, unlike many locals who are quick to disavow negative stereotypes of Baltimore, he says most people’s preconceived notions of the city are factual. Those stereotypes, however, aren’t the whole reality.

“A lot of people will go off of what they see on ‘The Wire’ or see on TV,” Kobang said. “It’s all facts. There are two sides to every story, and I’m trying to make sure both stories are told.”

24 hours with is a series highlighting a day in the lives of Baltimore’s creatives and characters, from their perspective. If you would like to suggest someone to be featured, please email community coordinator Quinn Kelley at qkelley[at]baltsun[dot]com.