Sports moments from around the globe

Saturdays are usually a day of sport, and here are great Jan. 9, 2016, moments from around the world. 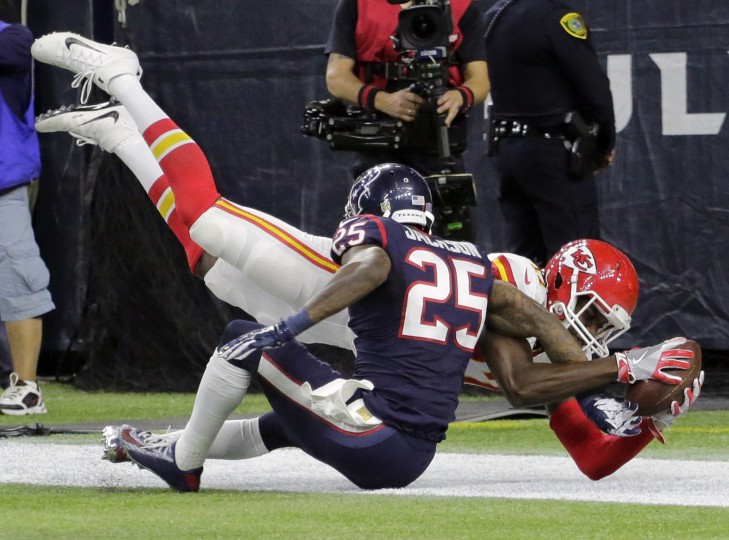 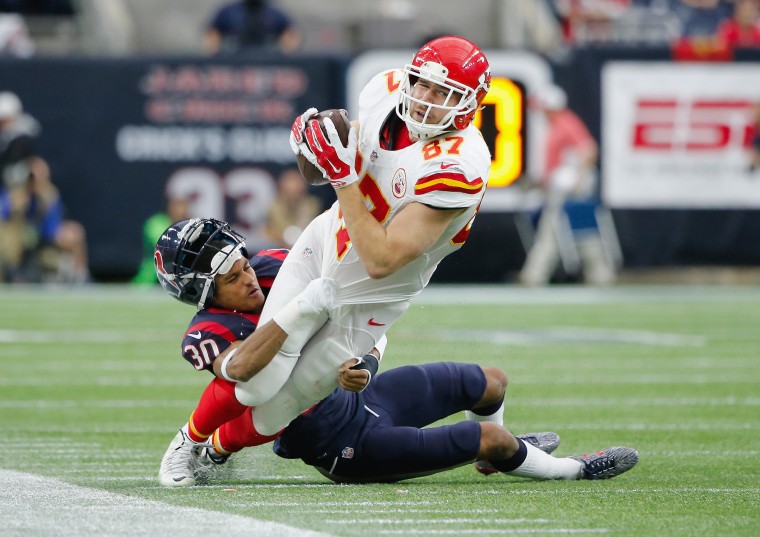 Travis Kelce #87 of the Kansas City Chiefs is tackled by Kevin Johnson #30 of the Houston Texans in the second quarter during the AFC Wild Card Playoff game at NRG Stadium on January 9, 2016 in Houston, Texas. (Thomas B. Shea/Getty Images) 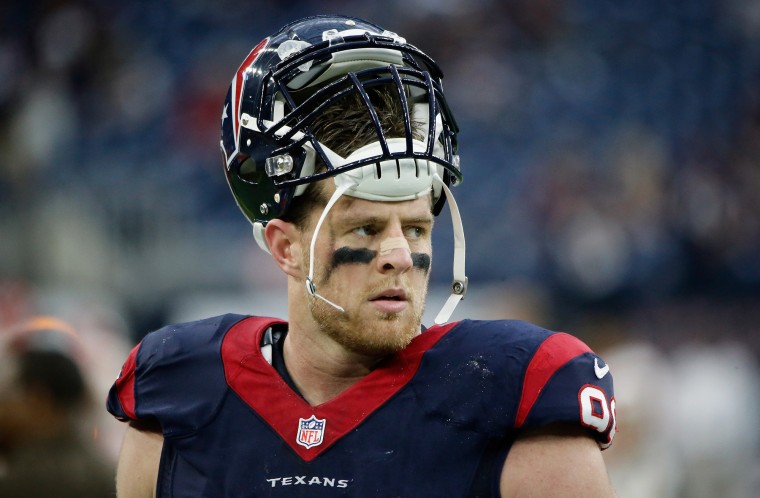 J.J. Watt #99 of the Houston Texans looks on during the AFC Wild Card Playoff game against the Kansas City Chiefs at NRG Stadium on January 9, 2016 in Houston, Texas. (Thomas B. Shea/Getty Images) 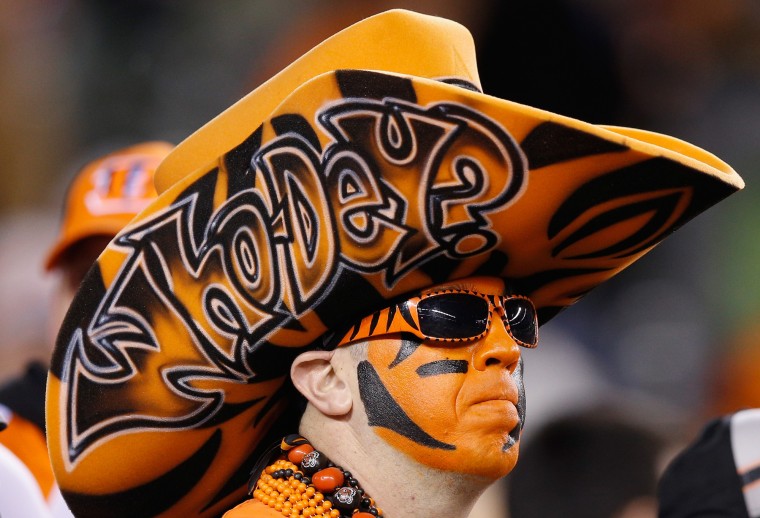 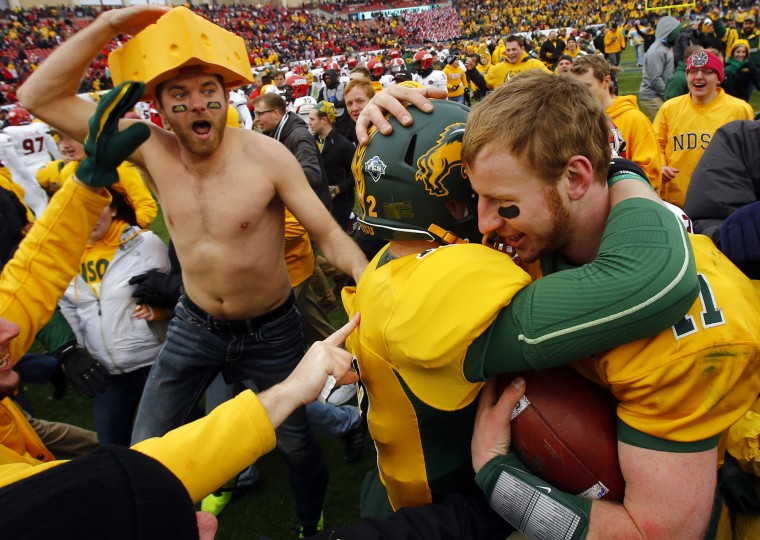 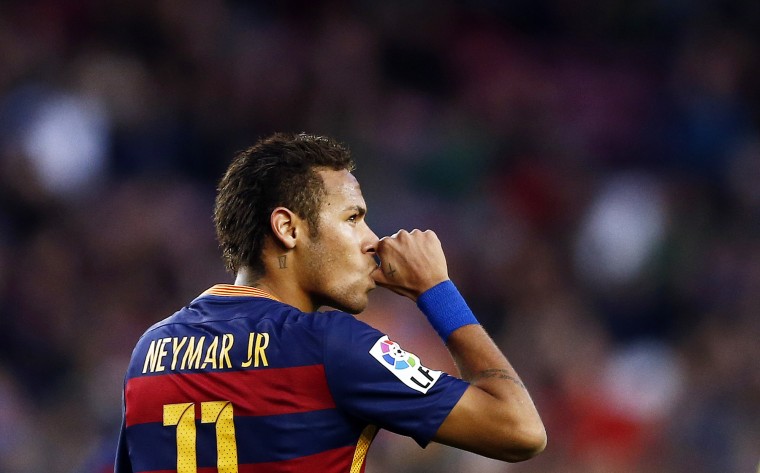 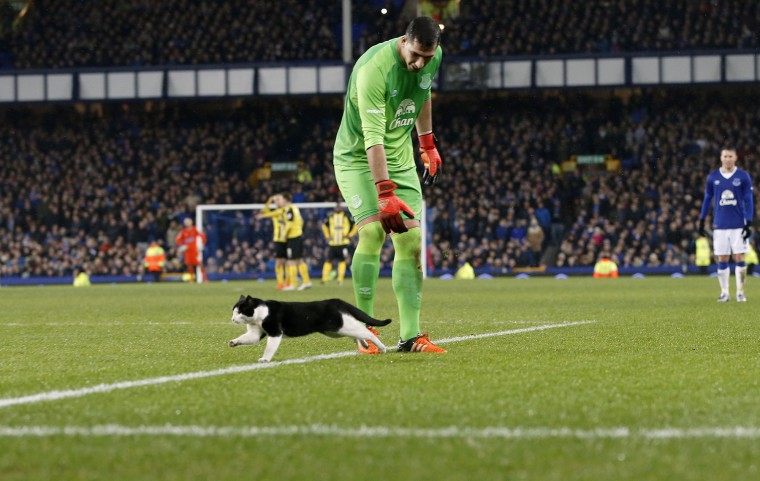 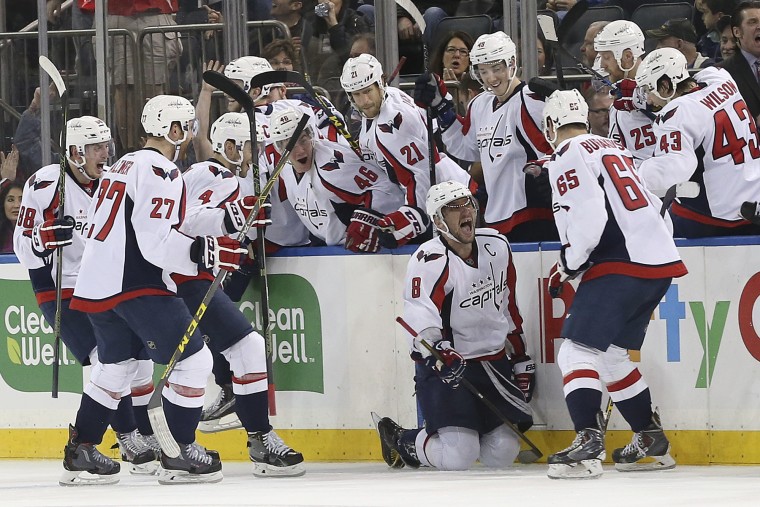 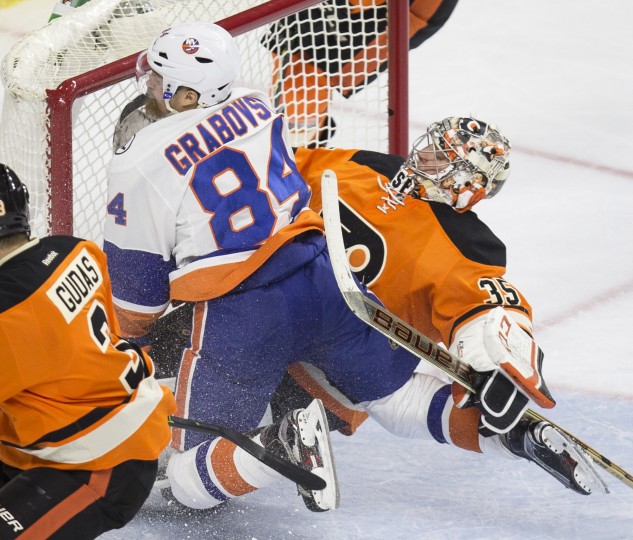 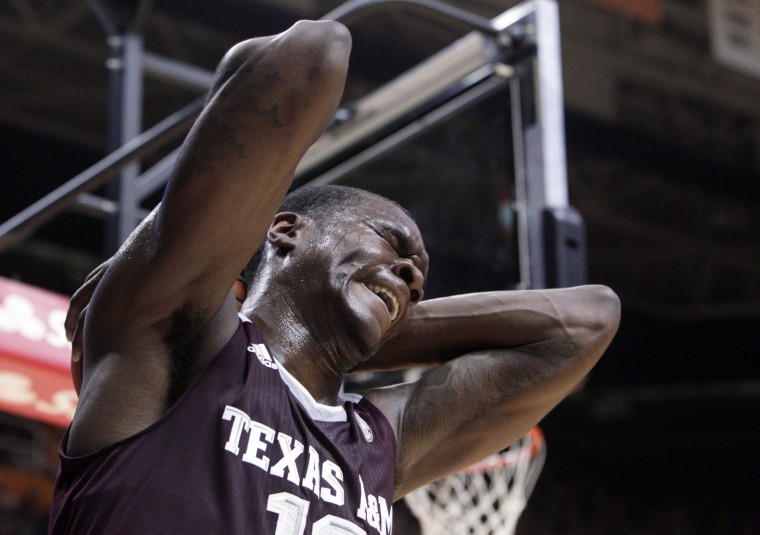 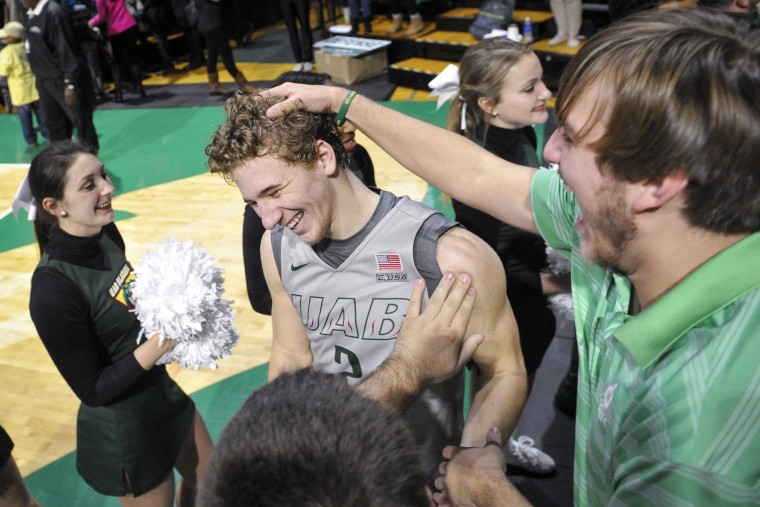 UAB guard Nick Norton (2) is congratulated by fans as he comes off the court after playing against UTEP in an NCAA college basketball game, Saturday, Jan. 9, 2016, in Birmingham, Ala. UAB won 87-80. (John Amis/Associated Press) 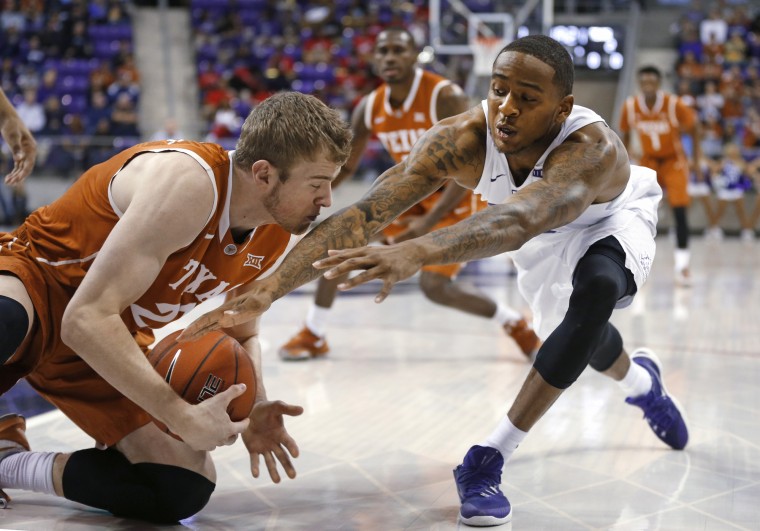 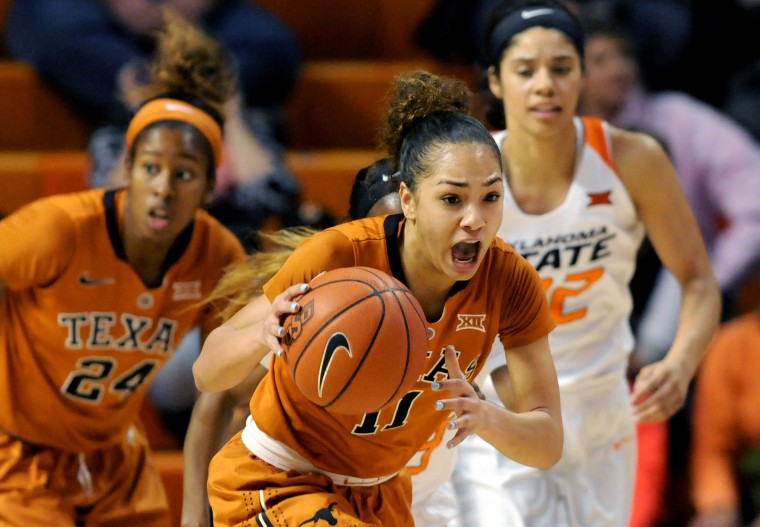 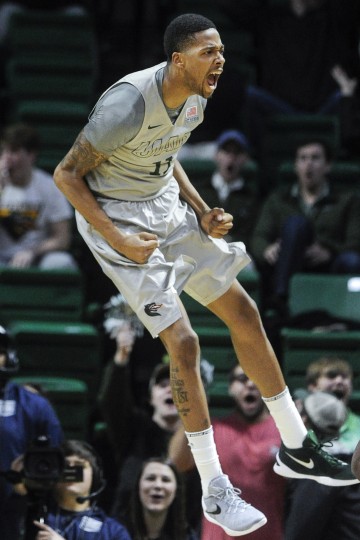 UAB guard Dirk Williams celebrates after sinking a basket against UTEP during the first half of an NCAA college basketball game, Saturday, Jan. 9, 2016, in Birmingham, Ala. (John Amis/Associated Press) 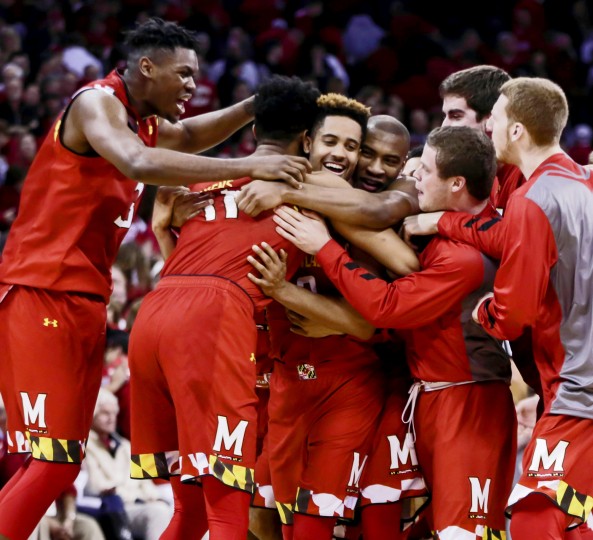 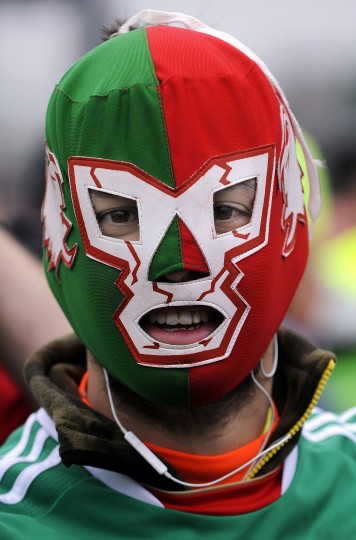 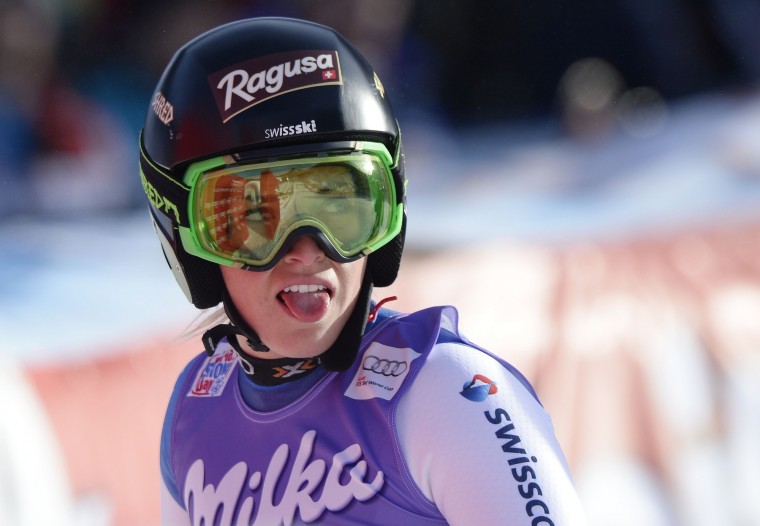 Lara Gut of Switzerland reacts after her run in the first leg of the women’s downhill race of the FIS Alpine Skiing World Cup in Zauchensee, on January 9, 2016. (HANS KLAUS TECHT/AFP/Getty Images) 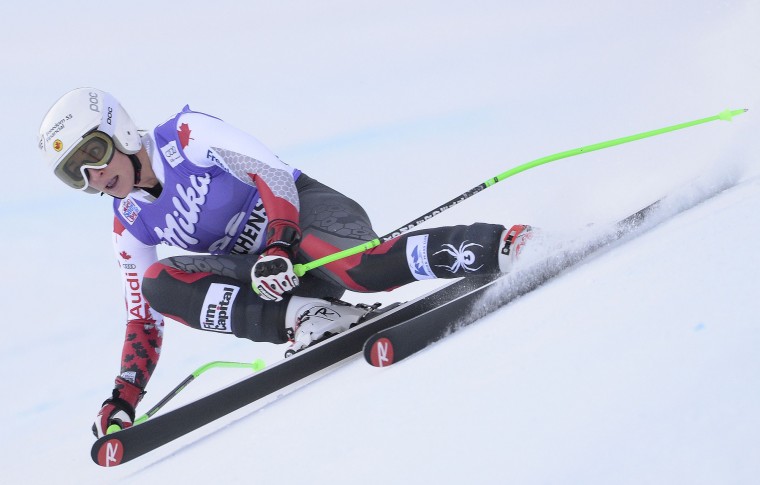 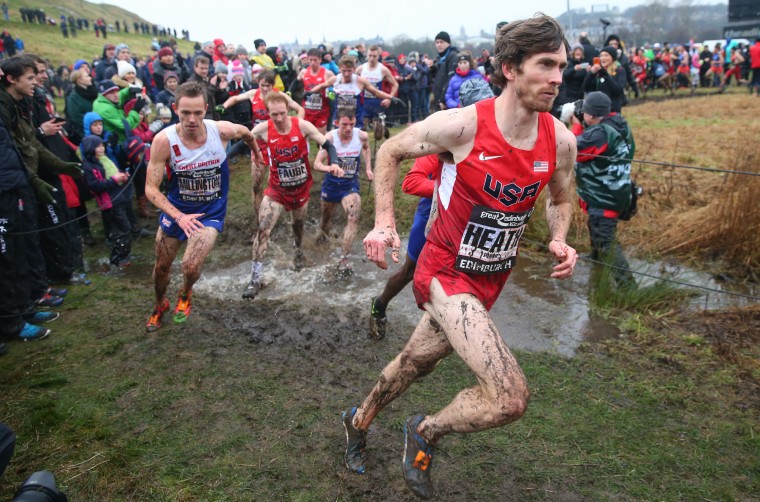 Garret Heath of the United States competes in the Men’s 8km race during the Great Edinburgh X Country in Holyrood Park on January 09, 2016 in Edinburgh, Scotland. (Ian MacNicol/Getty Images) 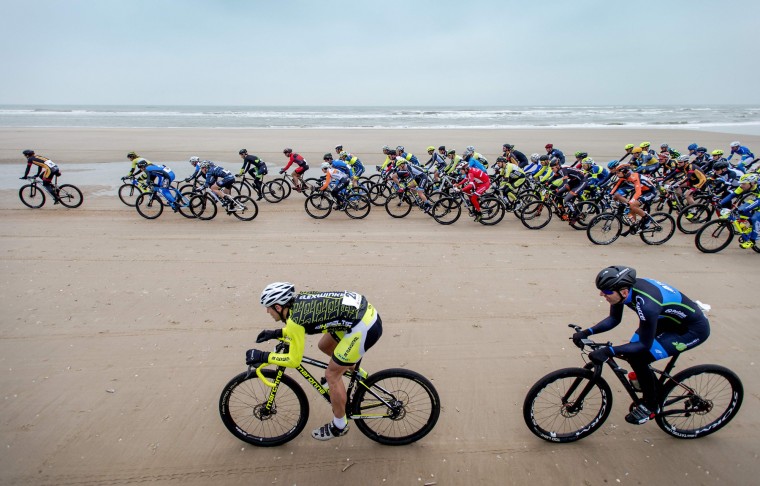 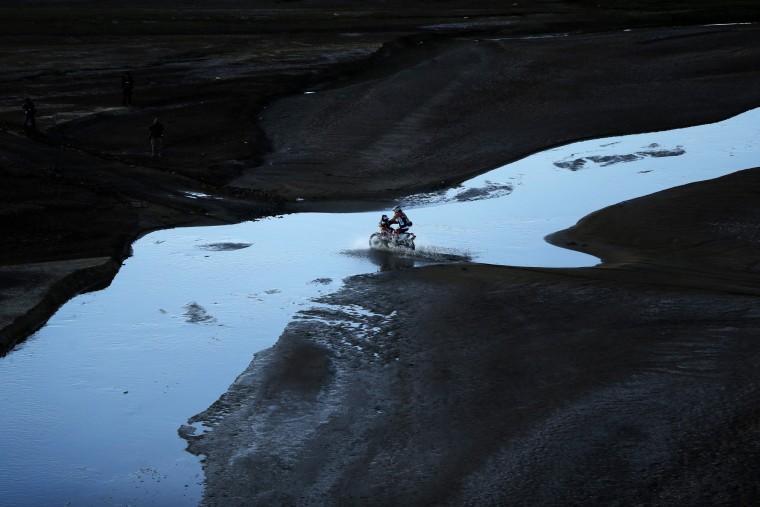