Stonehenge, the prehistoric monument in England, is made of rock from some 200 miles from its location. Researchers have a new theory why: As The Washington Post reports, they say it was built in Wales, where it sat for hundreds of years, before being moved. 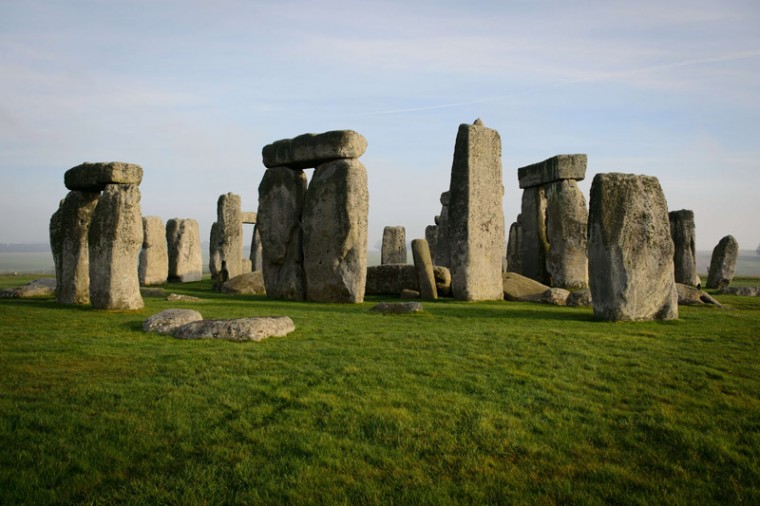 A general view shows the prehistoric monument of Stonehenge, a world heritage site, near Amesbury in south west England on December 11, 2013. The mysterious circle of standing stones set within earthworks, on Salisbury Plain in southwest England, is one of the most iconic ancient sites in Europe. (LEON NEAL/AFP/Getty Images) 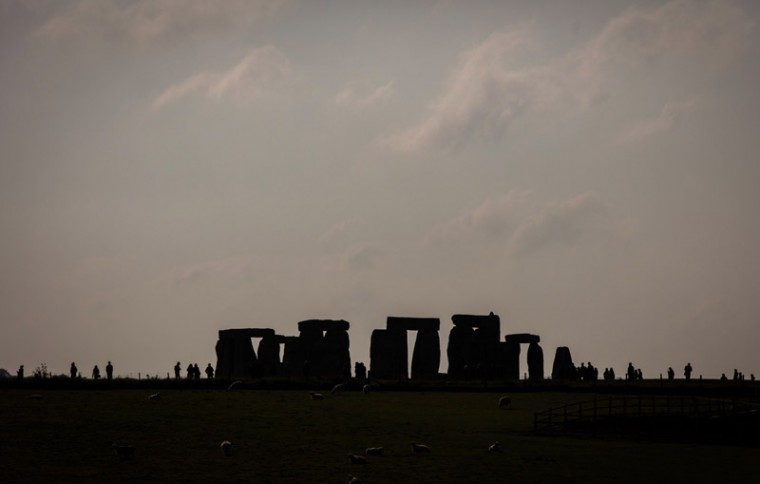 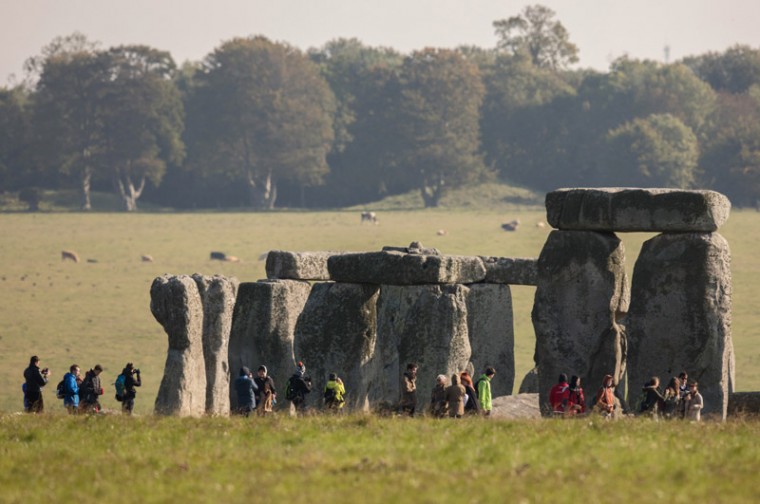 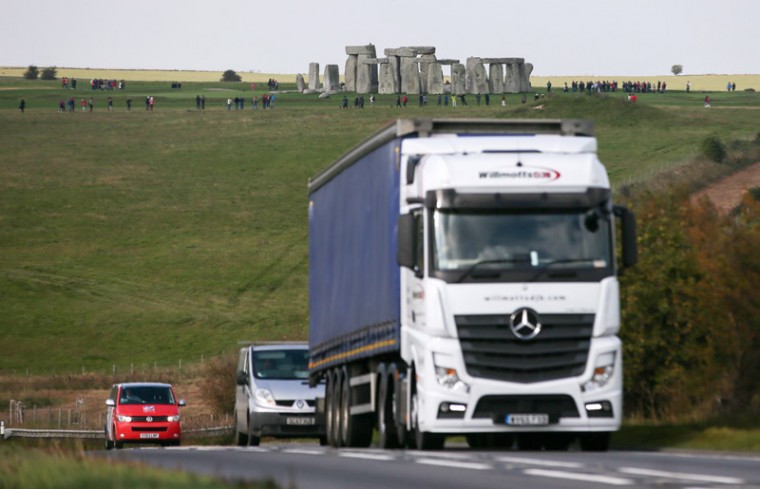 Traffic passes along the busy A303 that runs besides the ancient neolithic monument of Stonehenge on October 13, 2015 in Wiltshire, England. (Matt Cardy/Getty Images) 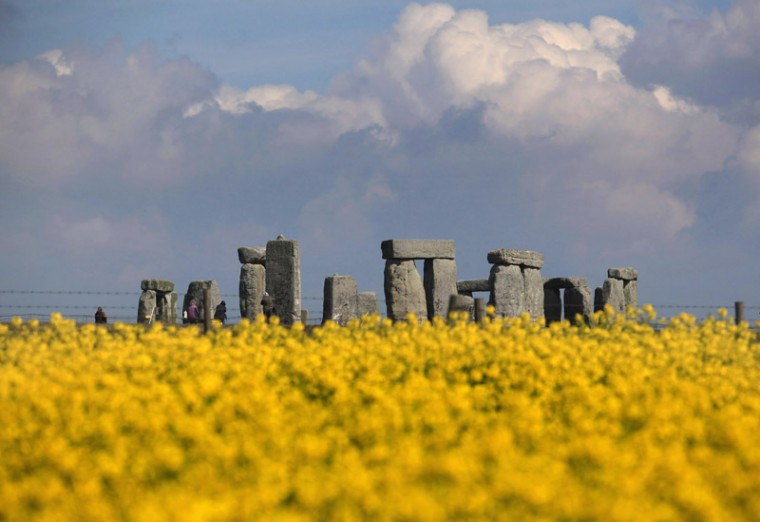 Rapeseed blooms in a field close to the ancient monument of Stonehenge, on April 24, 2012 near Amesbury, England. The vibrant yellow blossom of rapeseed, or oilseed rape (Brassica napus) has become a familiar sight in rural areas of the UK and is now one of the most popular crops for farmers because of its versatility and ease of growing. (Matt Cardy/Getty Images) 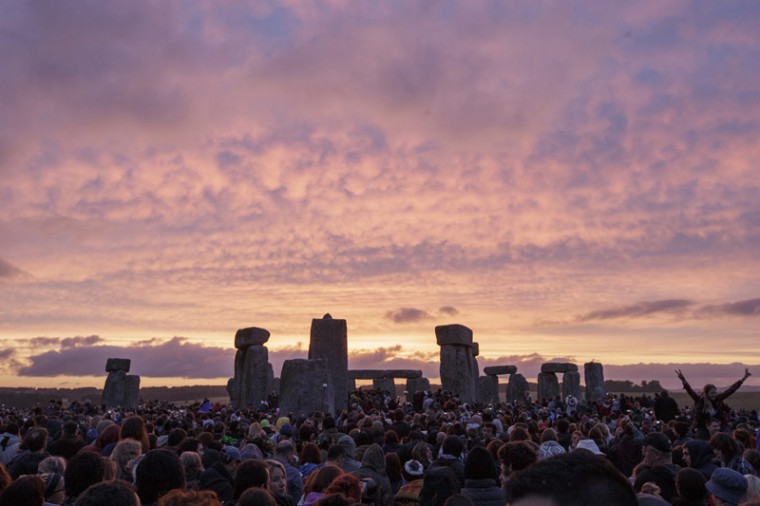 The sun rises as thousands of revellers gathered at the ancient stone circle Stonehenge to celebrate the Summer Solstice, the longest day of the year, near Salisbury, England, Sunday, June 21, 2015. (Tim Ireland/AP) 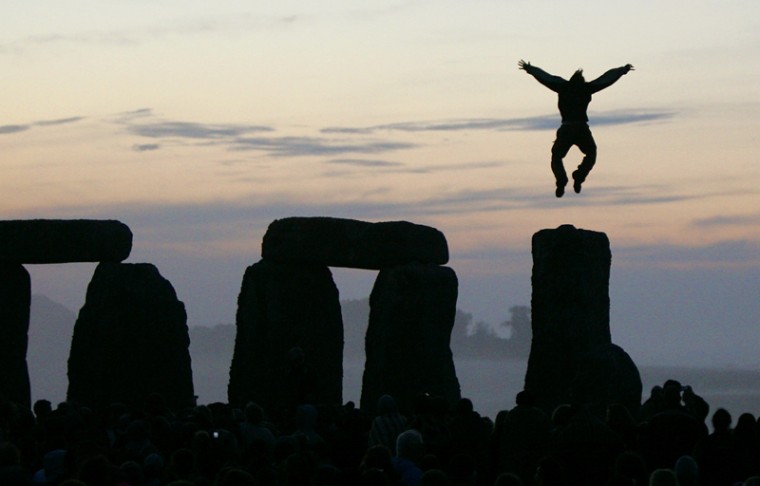 A reveller jumps in the air after climbing up on one of the stones forming Stonehenge, near Salisbury, England, as crowds gather before sunrise to mark the summer solstice, Tuesday, June 21, 2005. (Matt Dunham/AP) 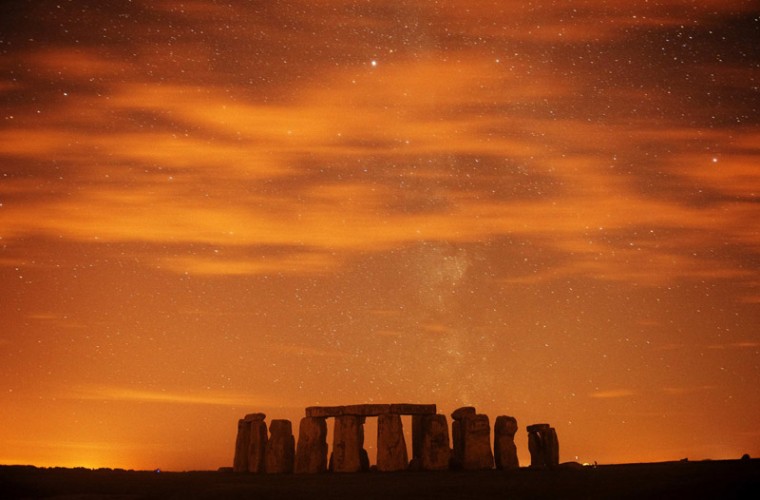 A general view of Stonehenge during the annual Perseid meteor shower in the night sky in Salisbury Plain, southern England August 13, 2013. (Kieran Doherty/REUTERS) 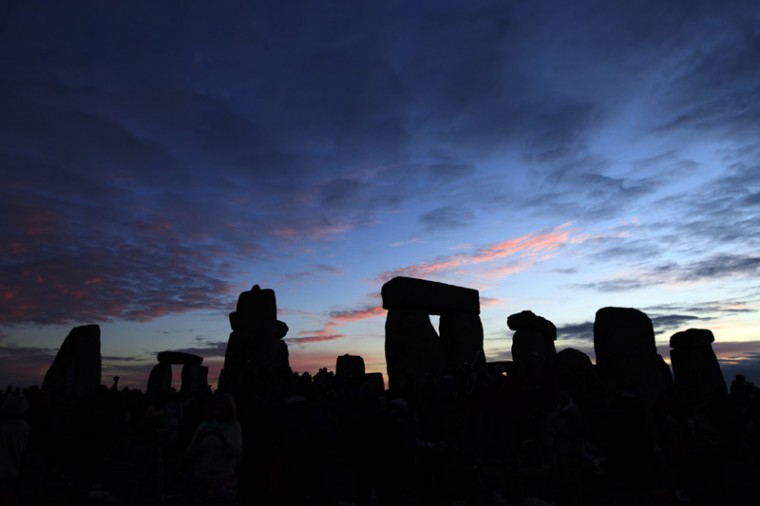 The Stonehenge monument in England is seen, early June 21, 2010. Thousands of New Agers and neo-pagans danced and whooped in delight as a bright early morning sun rose above the ancient stone circle Stonehenge, marking the summer solstice. (Lefteris Pitarakis/AP) 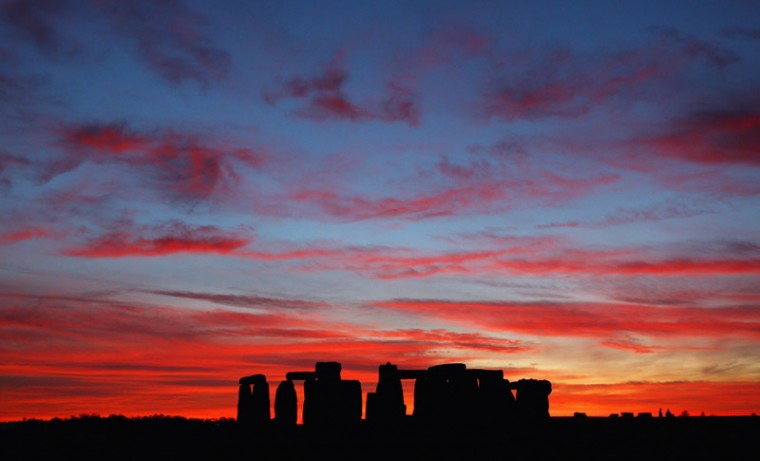 A dramatic sunset acts as a backdrop to Stonehenge on November 20, 2008. (Mike Hewitt/Getty Images) 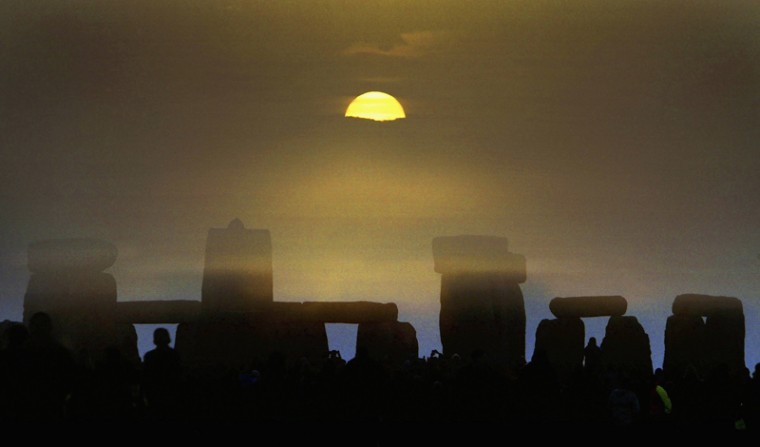 The midsummer sun rises over the megalithic monument of Stonehenge on June 21, 2004 in Salisbury Plain, England. (Ian Waldie/Getty Images)