Ian “Lemmy” Kilmister, frontman of the influential British metal band Motorhead, died Monday after a short and aggressive battle with cancer, the band announced. He was 70. 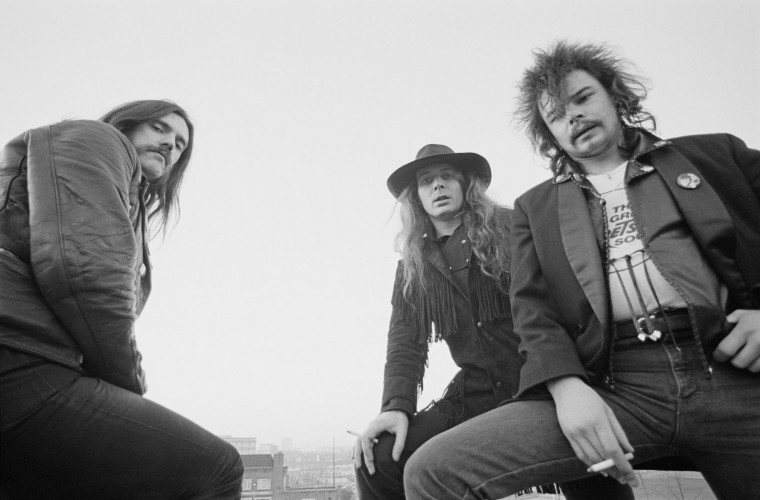 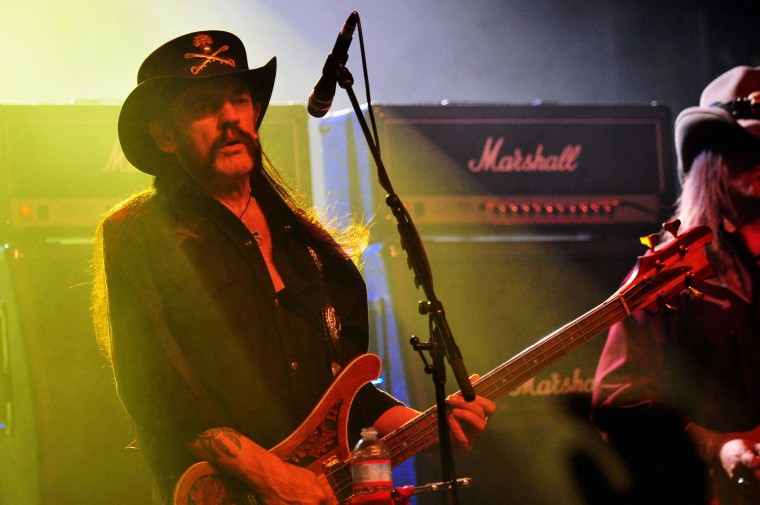 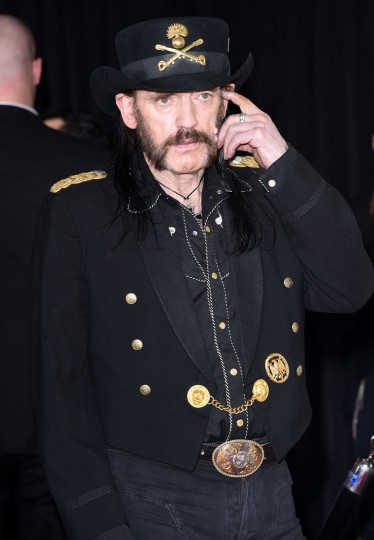 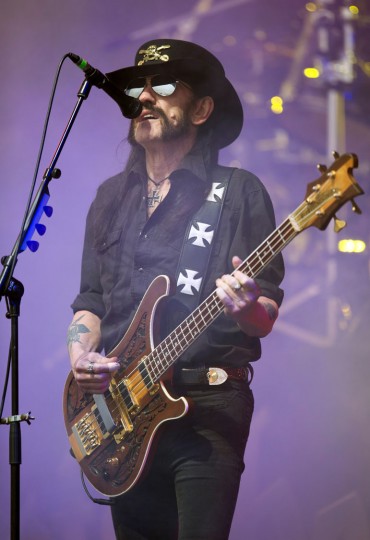 This file photo taken on June 26, 2015 shows the lead singer and bassist for British rock band Motorhead, Ian “Lemmy” Kilmister, performing on the Pyramid Stage on the first official date of the Glastonbury Festival of Music and Performing Arts on Worthy Farm near the village of Pilton in Somerset, southwest England. Ian “Lemmy” Kilmister, the frontman of iconic British heavy metal band Motorhead, has died aged 70 of a sudden, aggressive cancer, the group said on December 29, 2015. (Oli Scarff/AFP/Getty Images) 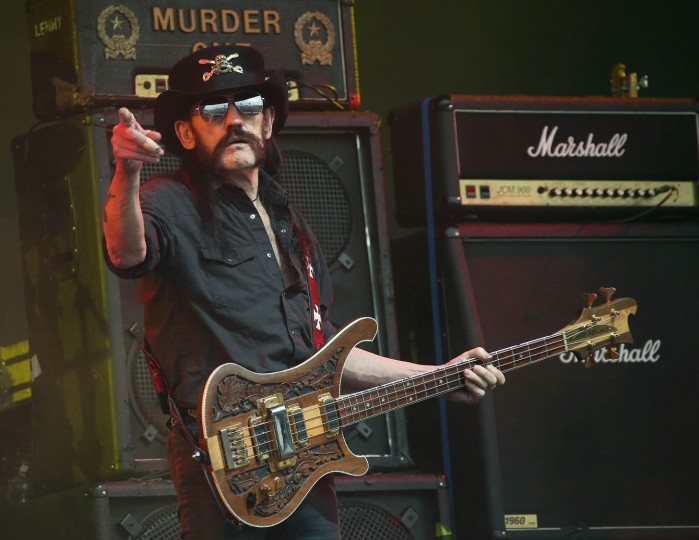 This June 26, 2015 file photo shows Motorhead bassist Lemmy Kilmister performing on the Pyramid stage during Glastonbury Music Festival at Worthy Farm, Glastonbury, England. Ian “Lemmy” Kilmister, the Motorhead frontman whose outsized persona made him a hero for generations of hard-rockers and metal-heads, has died on Monday, Dec. 28, 2015. (Joel Ryan/Invision/AP, file) 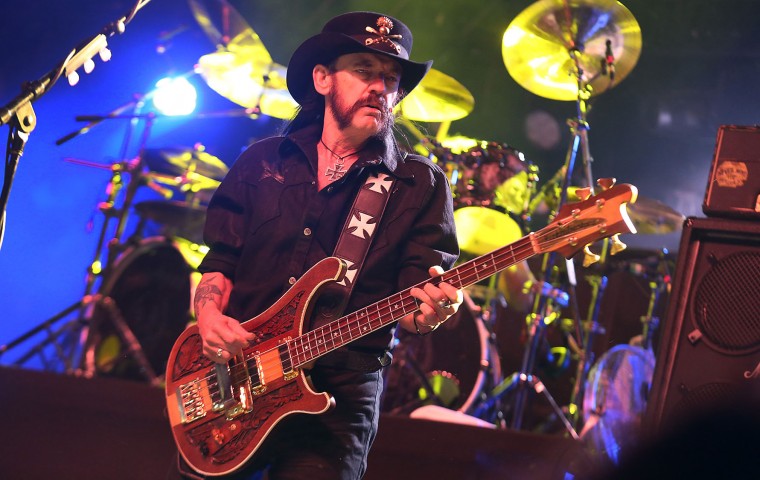 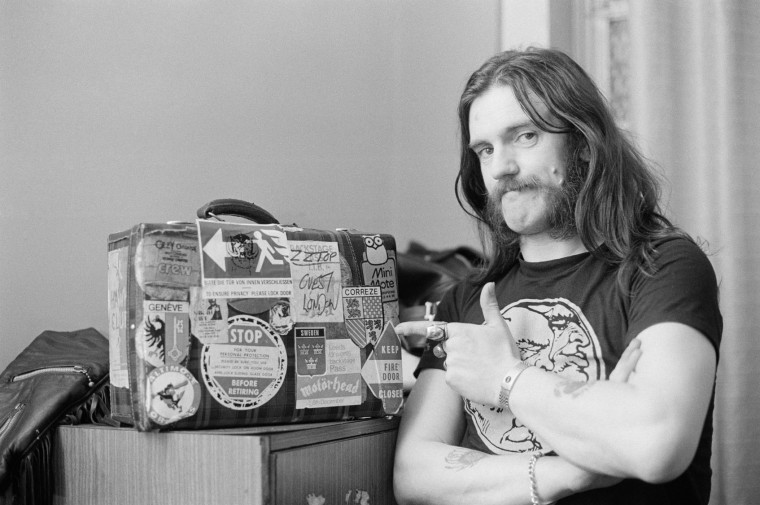 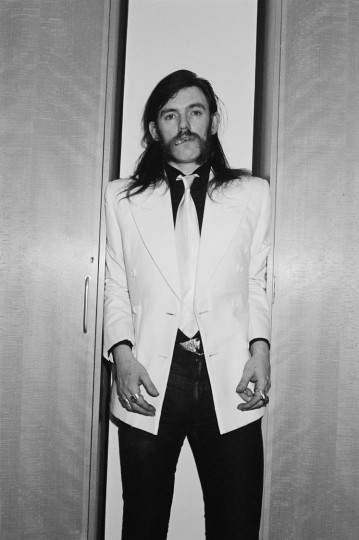 Singer and bassist Lemmy Kilmister from Motorhead posed backstage at Top Of The Pops TV Studios in London in February 1981. (Fin Costello/Redferns) 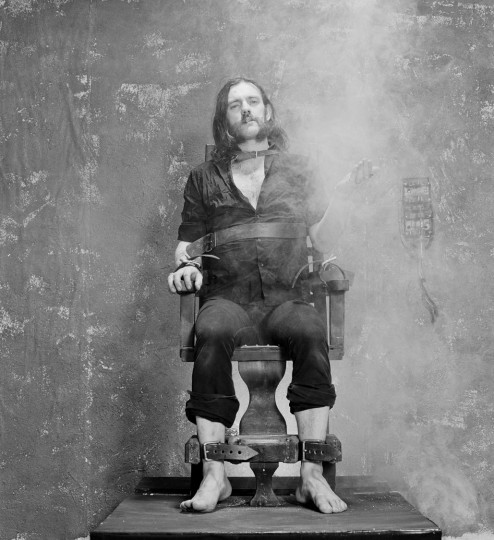 Lemmy Kilmister from Motorhead posed sitting strapped to an Electric Chair prop and smoking a cigarette during the photo session for the ‘Killed By Death’ single in Pimlico, London in July 1984. (Fin Costello/Redferns) 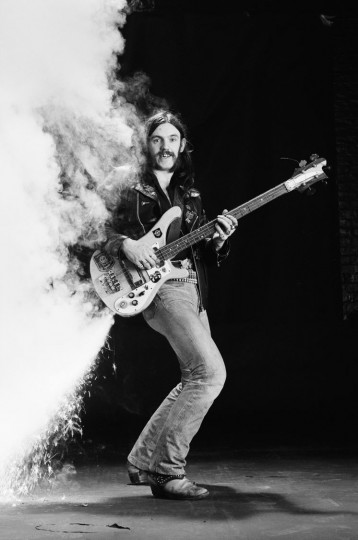 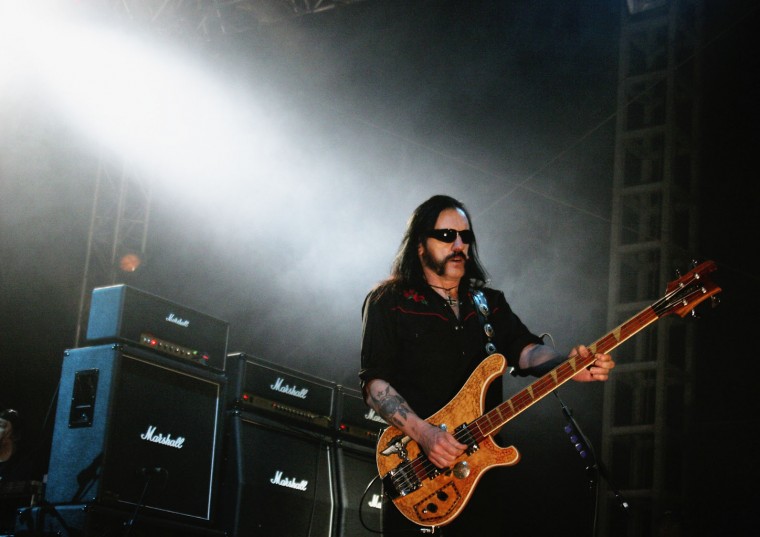 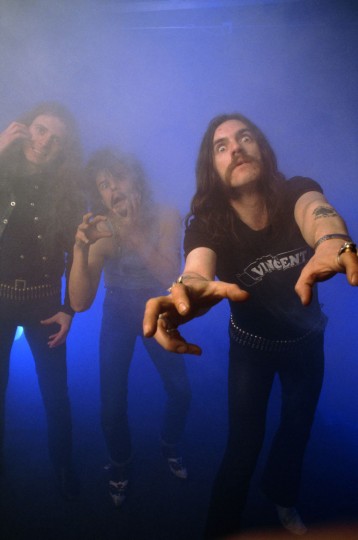 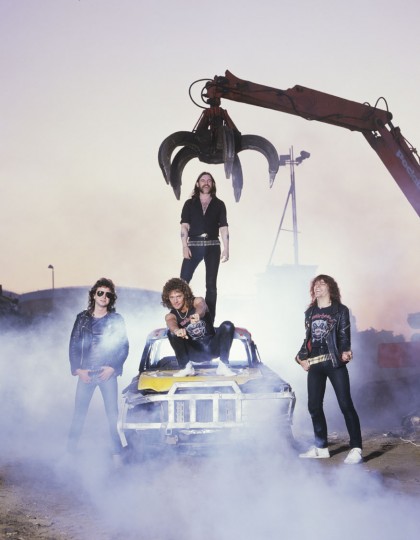